Class Issues – Art Production In and Out of Precarity

Tracing the impact of class on art 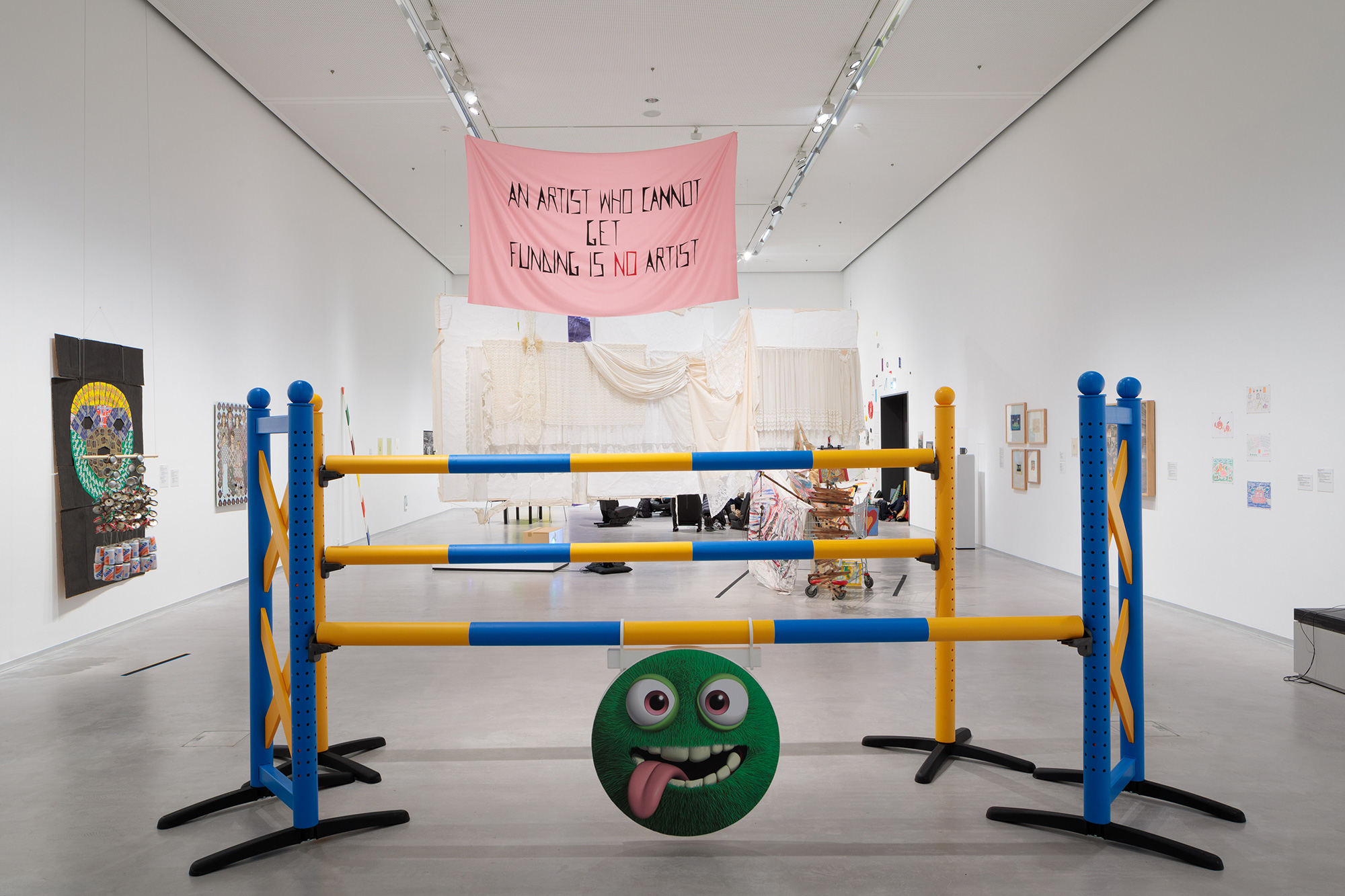 Recognising the multivalence of discrimination, the exhibition Class Issues – Art Production In and Out of Precarity interrogates the intersectionality and impact of racism, sexism and ableism alongside classism, reflecting on the impact of these discriminatory threads on art practice, and on mental health and human confidence more broadly. On view now until January 9th, Berlin's Berlinische Galerie's exhibition reveals art production’s dependency on social, economic, and cultural capital, examining this insidious relationship along five different thematic lines: Classism and excess, conditions of production, the art market, areas of neglect, and options for action.
The exhibition draws upon existing works within the Berlinische Galerie’s permanent collection, pairing them with contemporary pieces, running the gamut from videos, installations, drawings and paintings, and audio works. It is an ambitious display, featuring the works of over twenty-five artists from both Germany and further afield, and is accompanied by a film program in addition to a series of workshops and events aimed at expanding on the themes examined within the exhibition.

Artists tackle the kafka-esque hunt for funding, the precarity of the artist's existence in regards to both living and working conditions, noting the frequent lack of materials, and pen an ode to the works permanently relegated, or rather, lost, in the proposal stage. The exhibition deliberately outlines the cost of the materials involved, as well as the professions of the artists’ parents, the number of jobs the artist has to work to sustain oneself, and whether or not any funding was involved. There is an additional focus on the absurdity of the art world and the stark dichotomy between the astronomical prices that artworks often fetch, and the minimum wage jobs many artists must take on in order to survive.

Stigma often prevents these discriminatory barriers from being properly discussed, poverty for example is seen as taboo in the art world, even when celebrated artists such as Hannah Hoch, one of the preeminent artists in the museums’ permanent collection, are continuously affected by it, even as they grow older and their careers flourish.

The exhibition poses questions, but it also aims to provide solutions. They highlight the revolutionary potential of collectivism, as proposed by the group La Buse, who reject the icon of the individualised artist in favor of a communal practice that is contingent on anonymised production. Whatever the answer to the role of class in art, the Berlinische Galerie does well to recognise the importance of the role of galleries in sparking discussion, and leveraging resources, in what may well be a watershed moment for art hubs globally.
Class Issues – Art Production In and Out of Precarity is now on view until January 9th at Berlin's Berlinische Galerie. 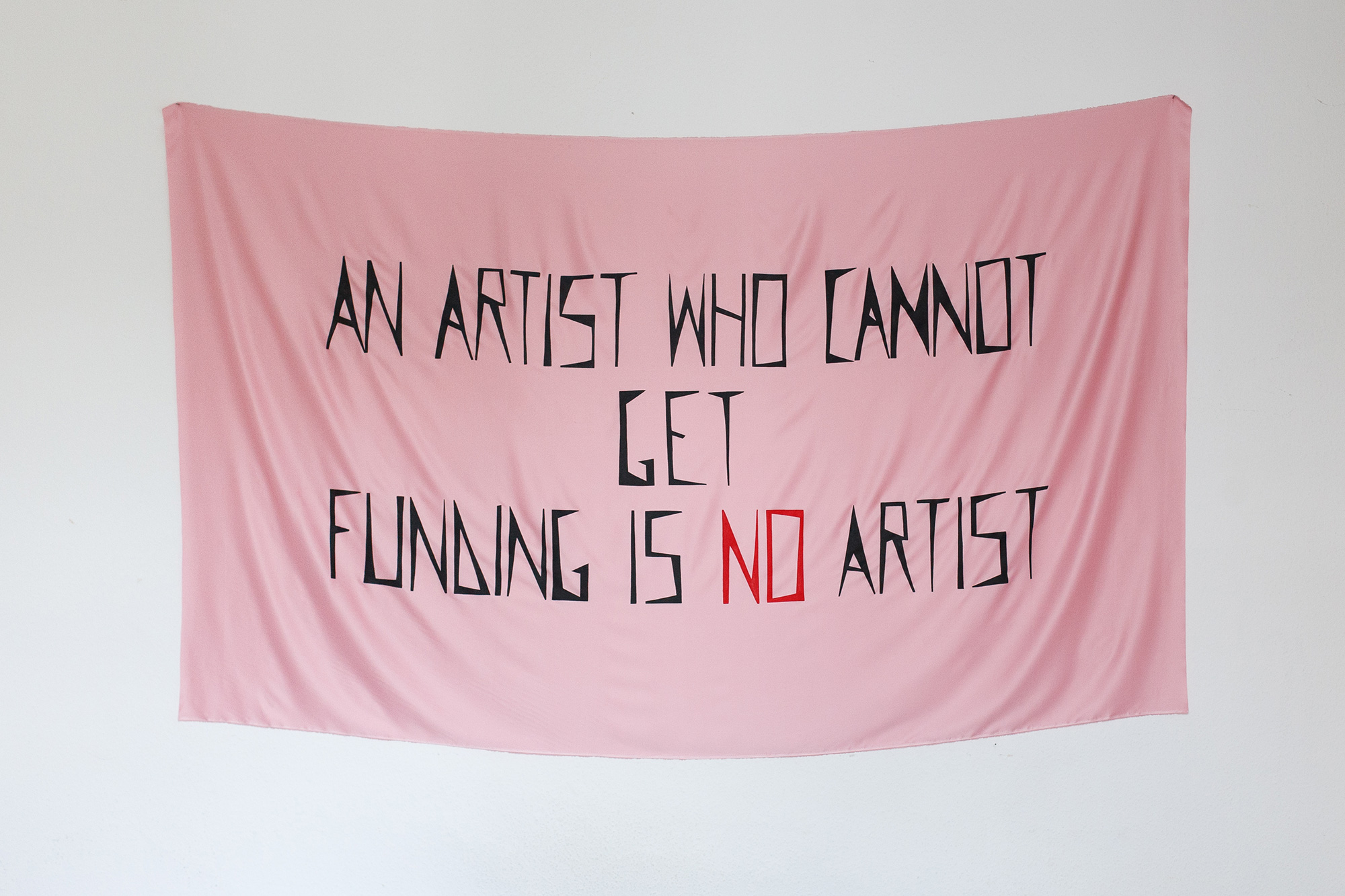 Vlad Brăteanu, an artist who cannot get funding is no artist, after Mladen Stilinović, Anca Benera and Arnold Estefan, 2021 © Vlad Brăteanu 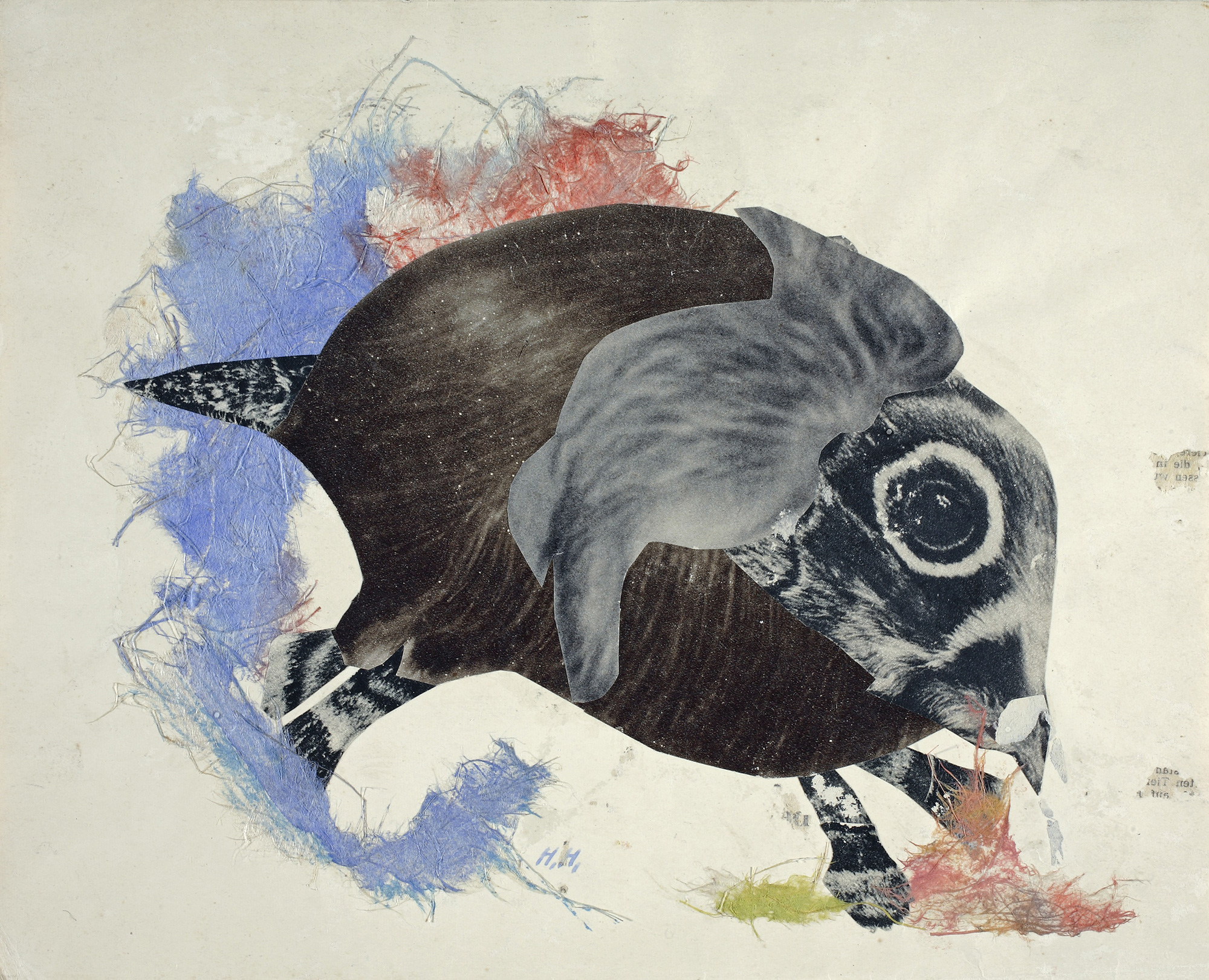 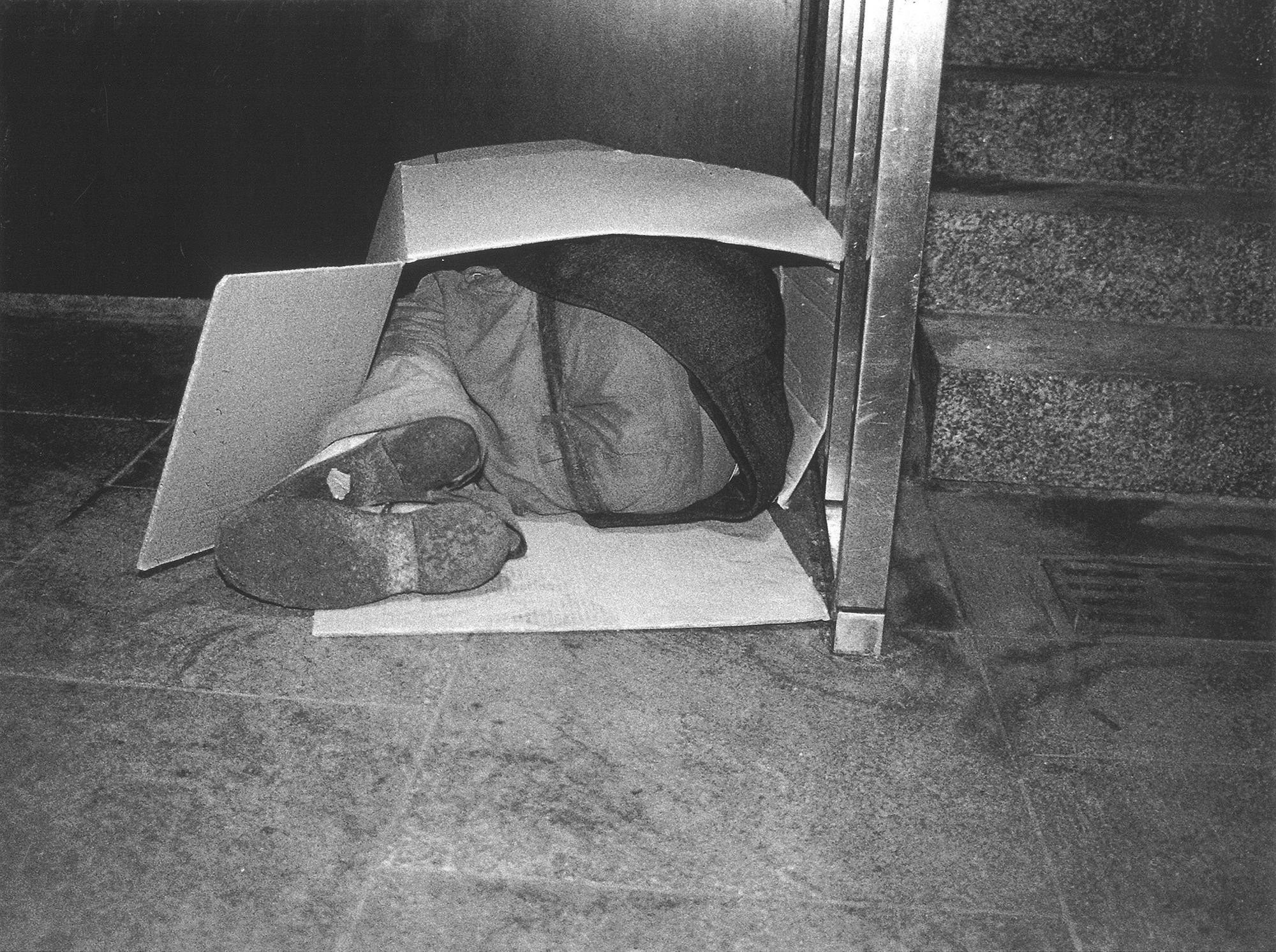 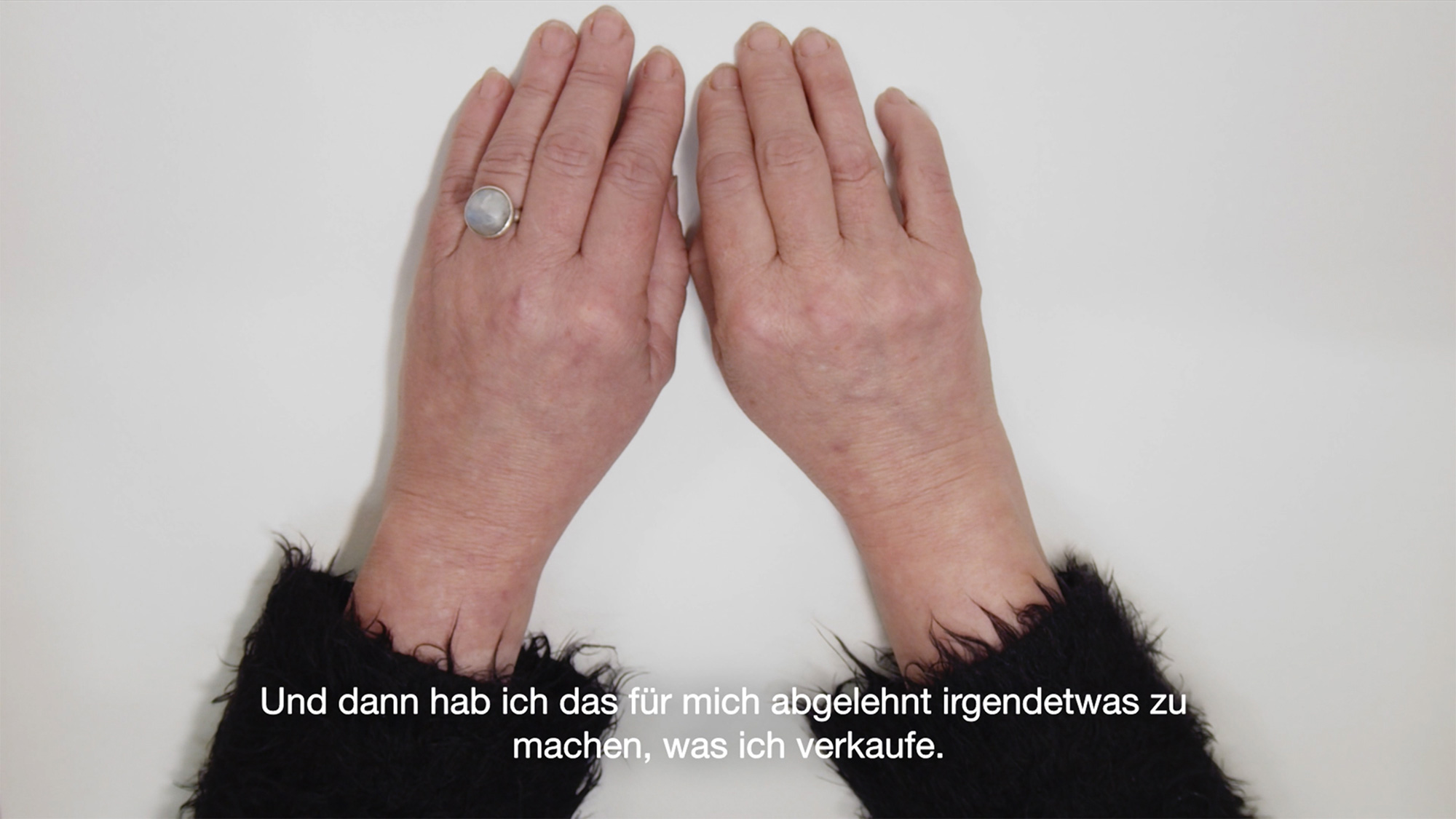 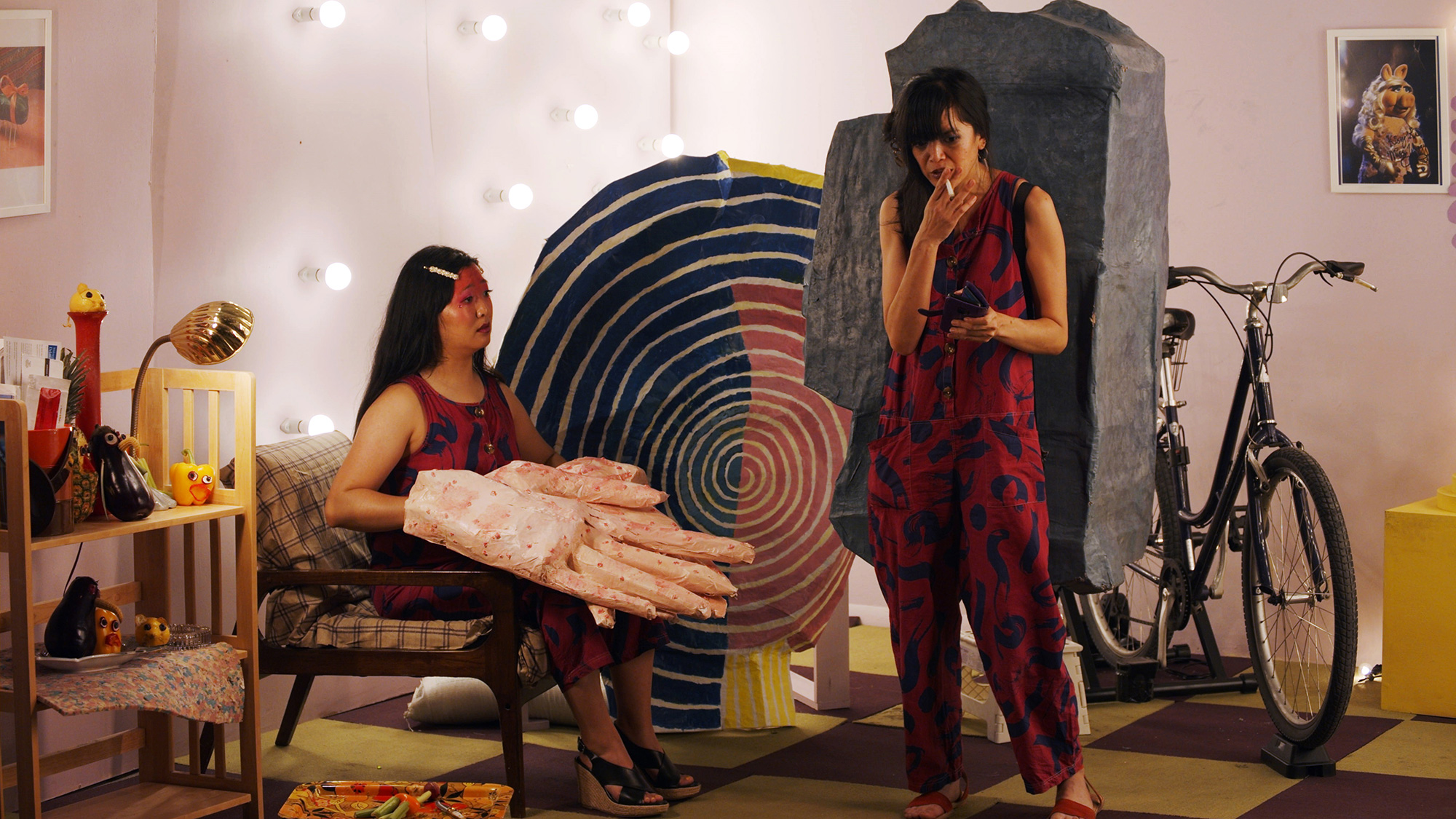 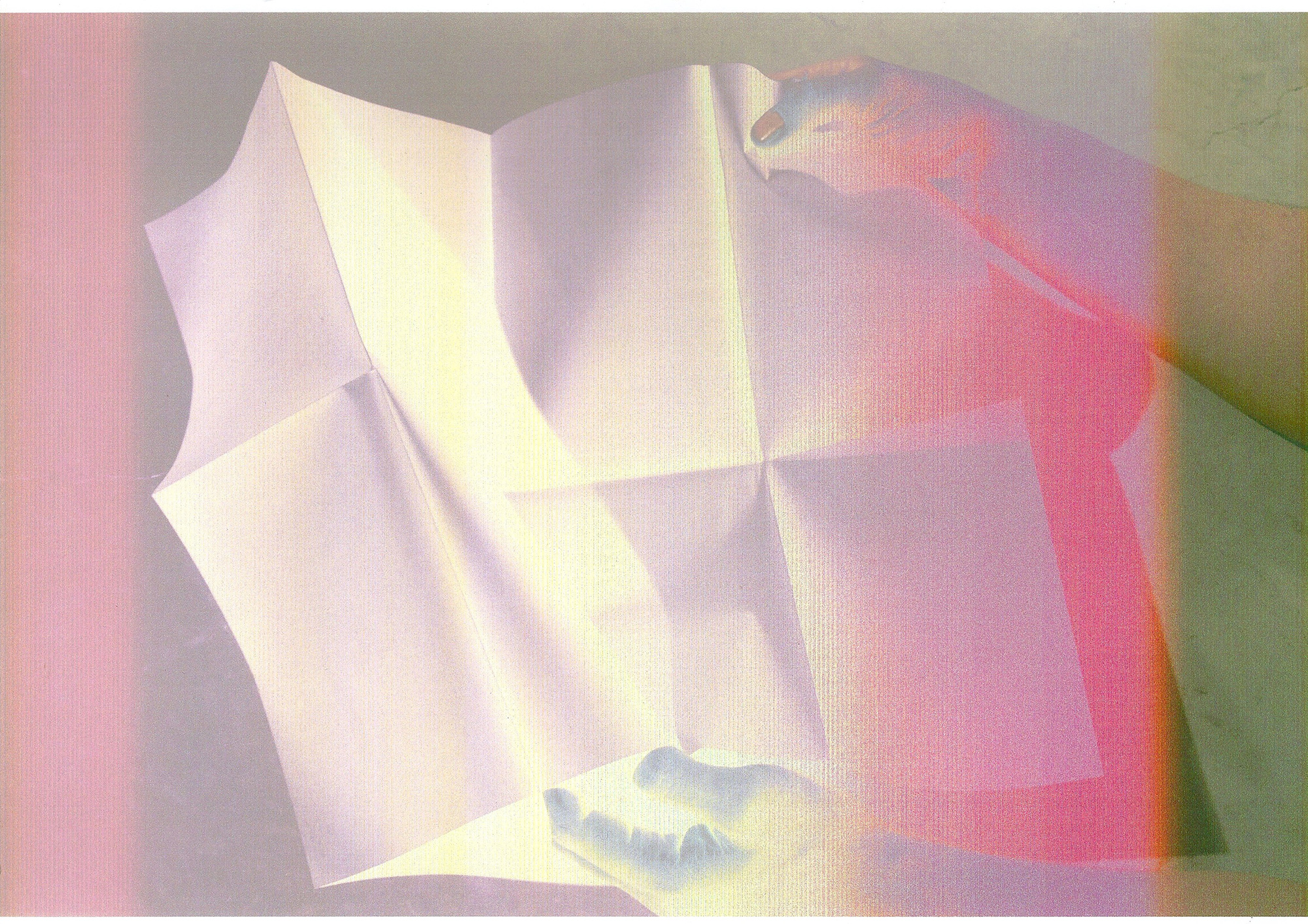 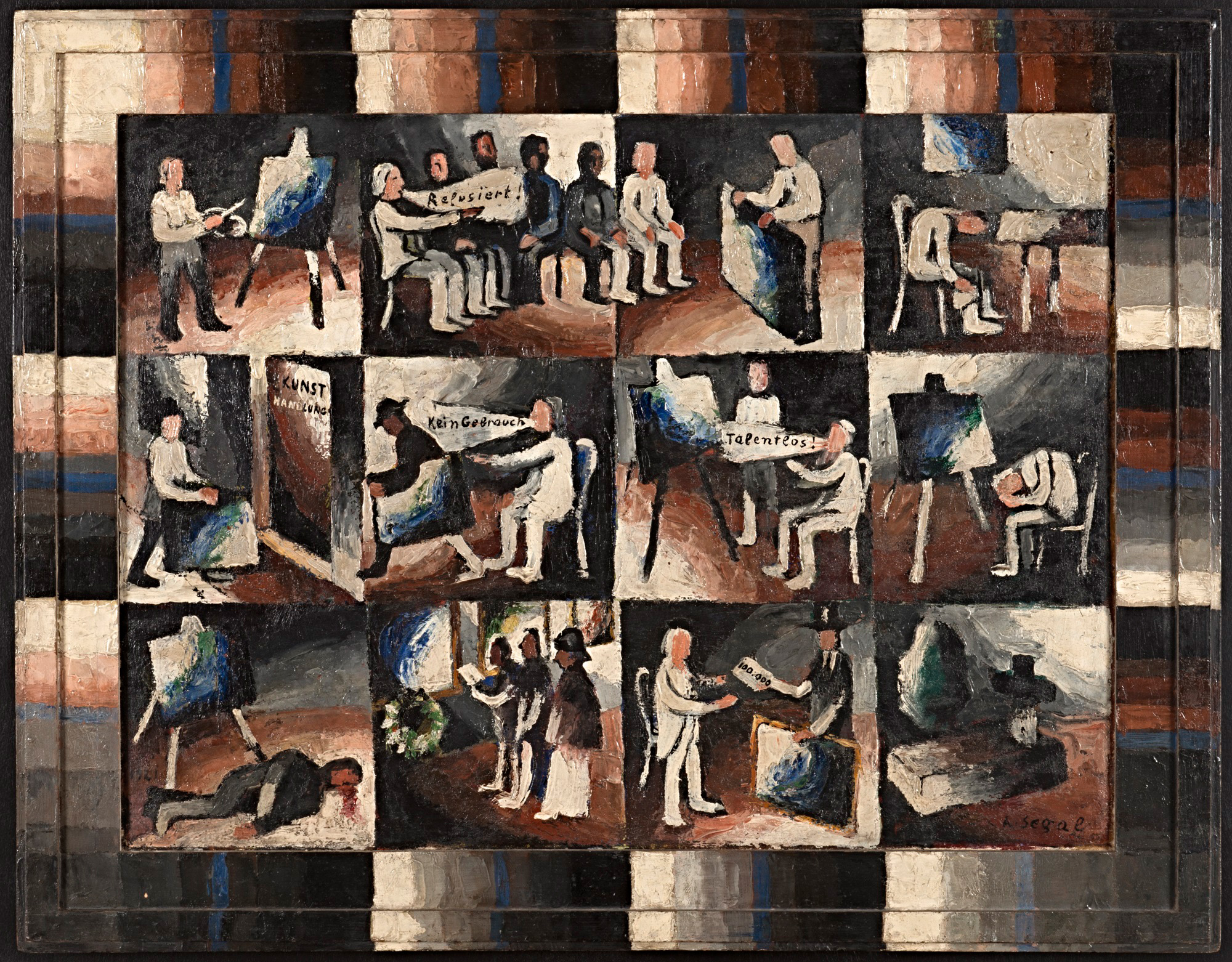 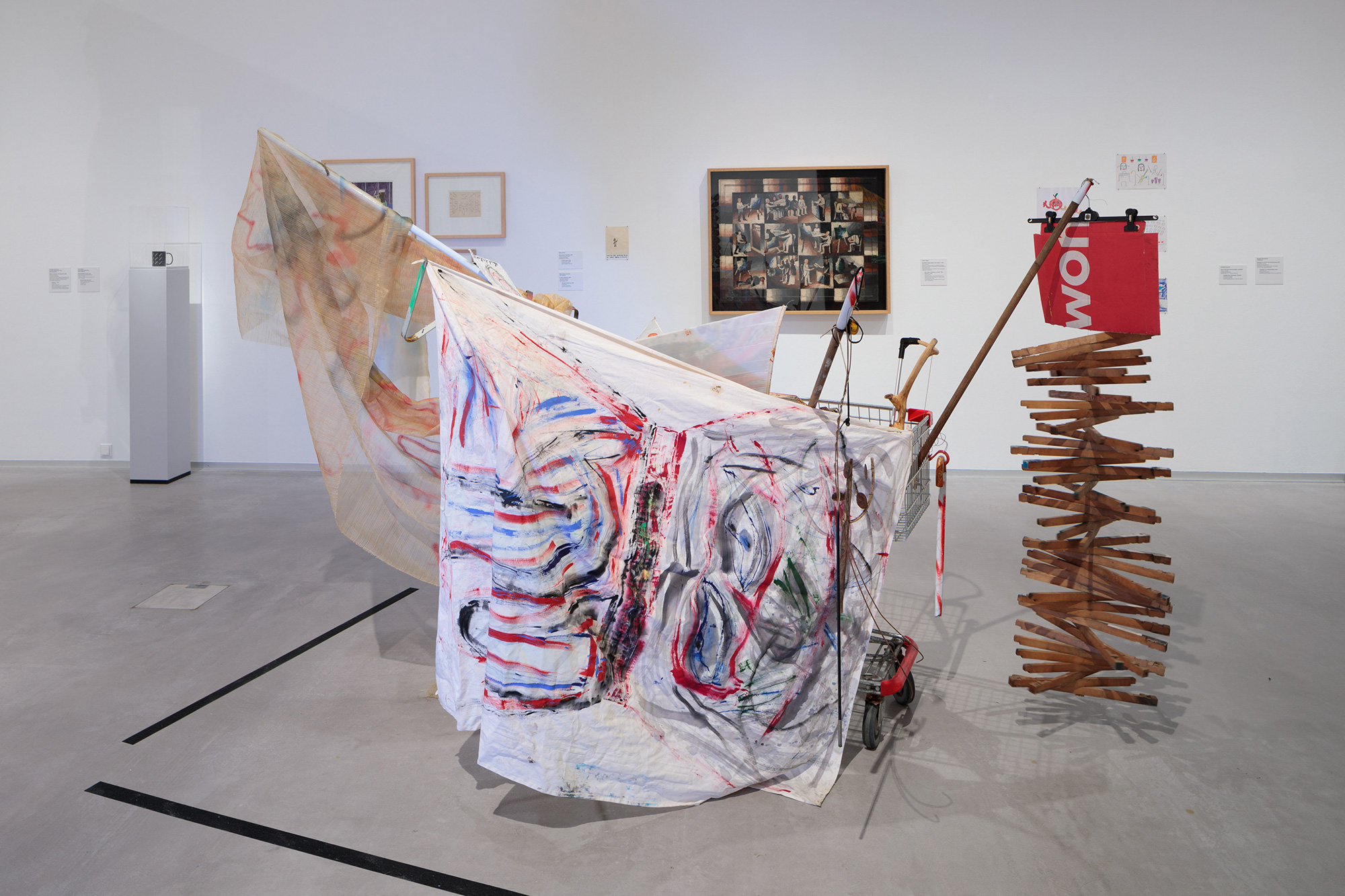 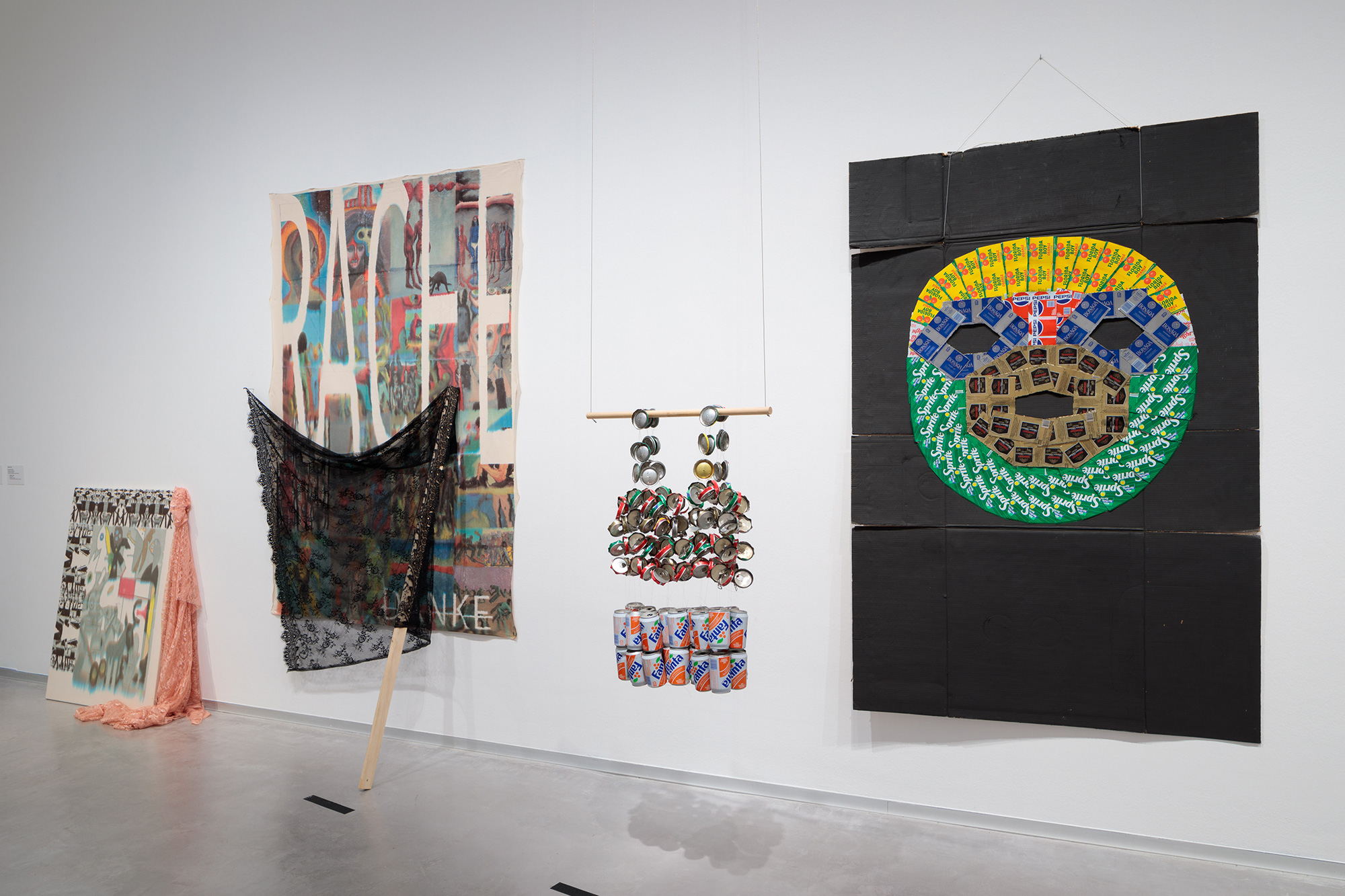