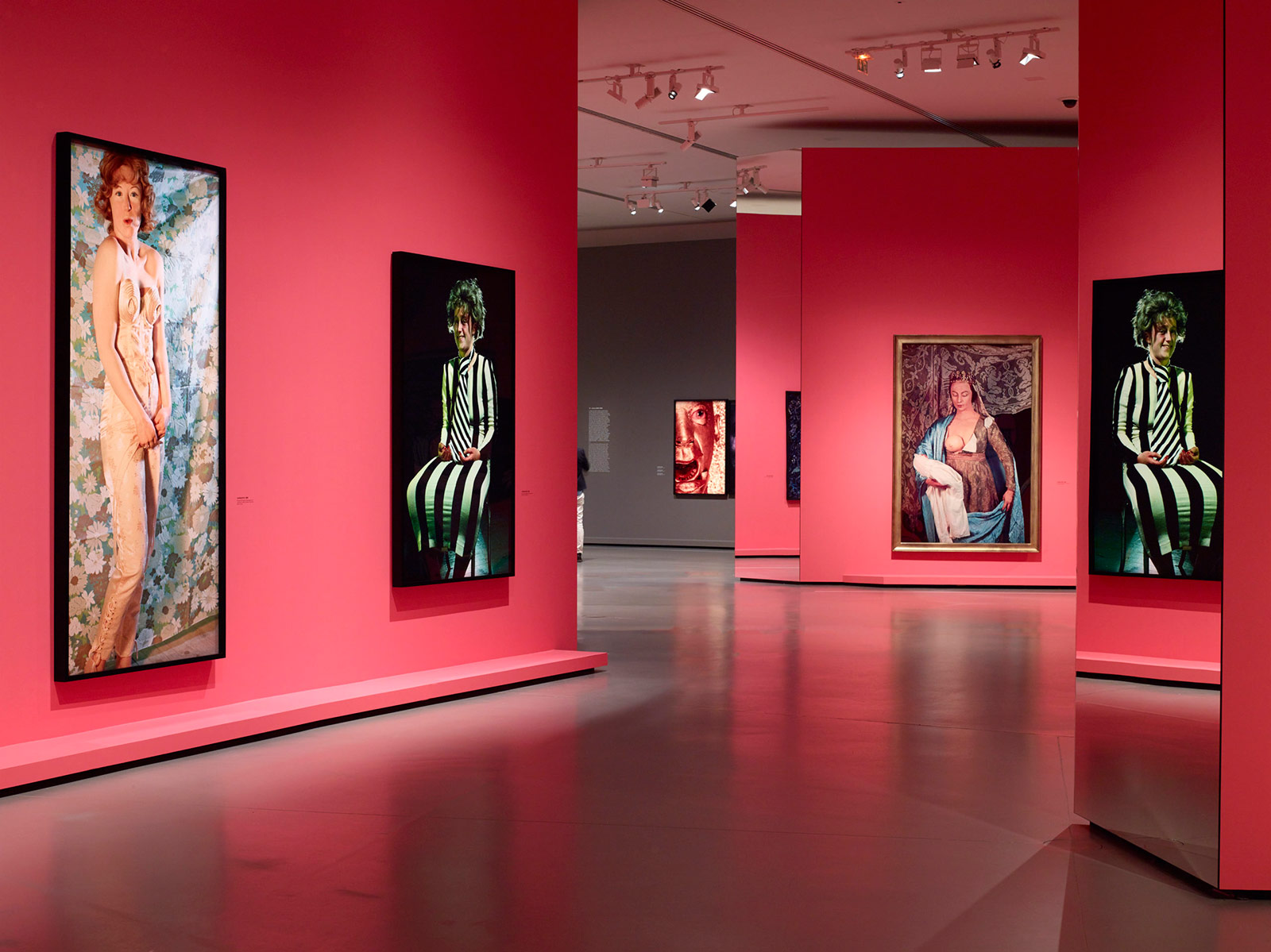 Cindy Sherman walked so that the face filters we use on social media could run. For over four decades now, she has explored and challenged our obsession with identity by completely embodying fictional characters in her series of self-portraits. A career which is now celebrated by Fondation Louis Vuitton in Paris, that has brought together more than three hundred images from series such as History Portraits, Clowns and a new set of images containing male figures and couples, all of these created by Sherman between 1975 and 2020.
Born in 1954 in New Jersey, Sherman first came to prominence in the 1970s as being a member of the Pictures Generation, a group of artists influenced by the rise of a media-based society and pop art artists like Andy Warhol. Currently based in New York, Sherman is credited not only with the feat of reconstructing the medium of self-portraiture by making herself the only subject matter but by inspiring a whole generation to explore their own identities and media representation.

Despite this worldwide recognition for her ability to transform into virtually anything or anyone in her own photographs, she is also known for her dislike of selfies. Her argument is that they are a vulgar and a "desperate measure with people trying to look better for attention's sake.” However, not shy to evolving and adapting to the times, recently she’s extended her work to Instagram by experimenting with face filters on her Instagram feed.

Cindy Sherman at Fondation Louis Vuitton is the first show dedicated to Cindy Sherman since her 2006 solo exhibition at the Jeu de Paume, and the artworks are focused on the theme of portraiture and its different interpretations across mediums like painting, photography, video installation or sculpture. It brings together around twenty French and international as well as intergenerational artists, many of which are exhibiting their work for the first time at the Fondation.
Whilst Fondation Louis Vuitton currently remains closed due to Covid-19 government restrictions, once it’s allowed to open, you will be able to catch this retrospective which has been extended until January 31. 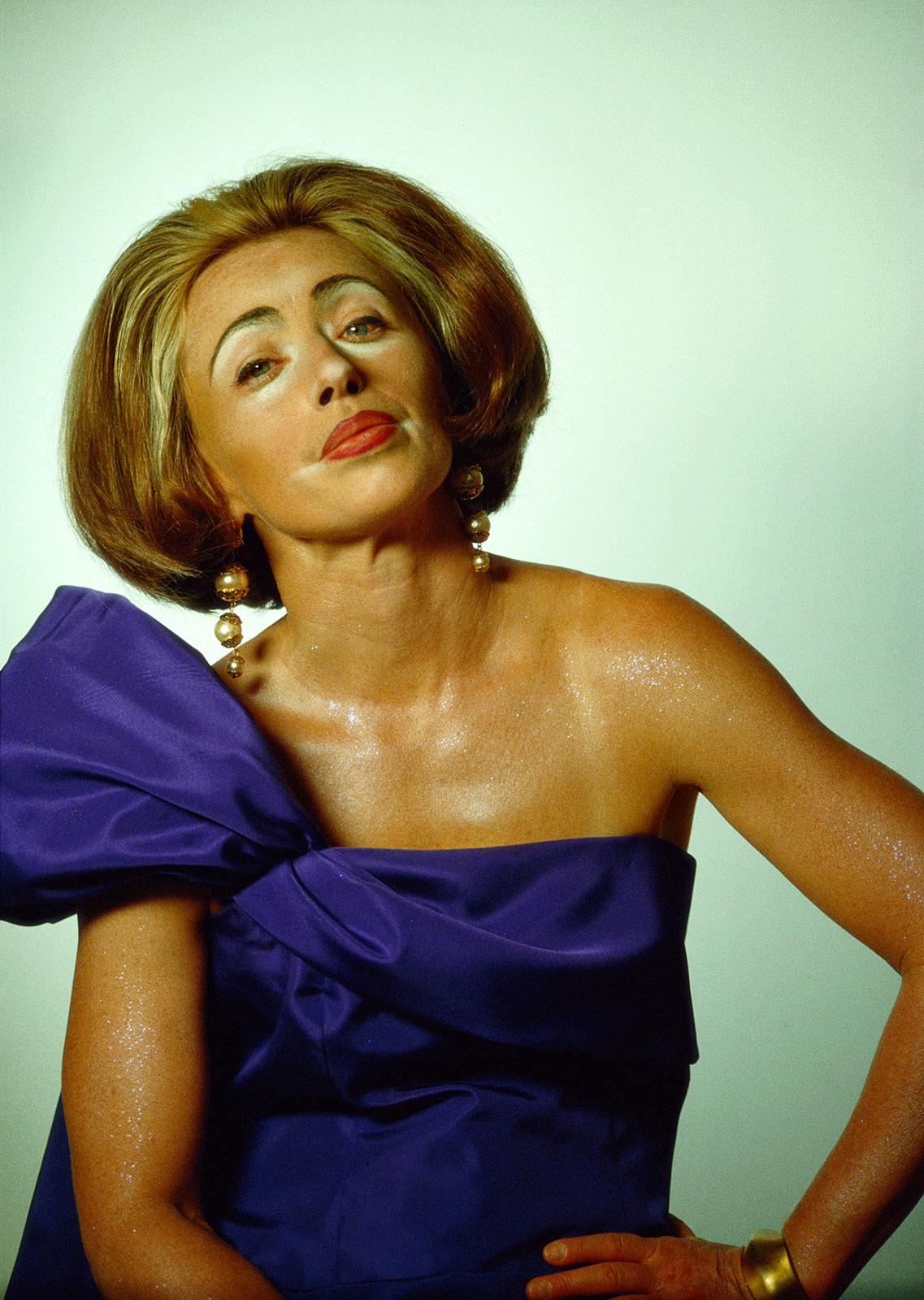 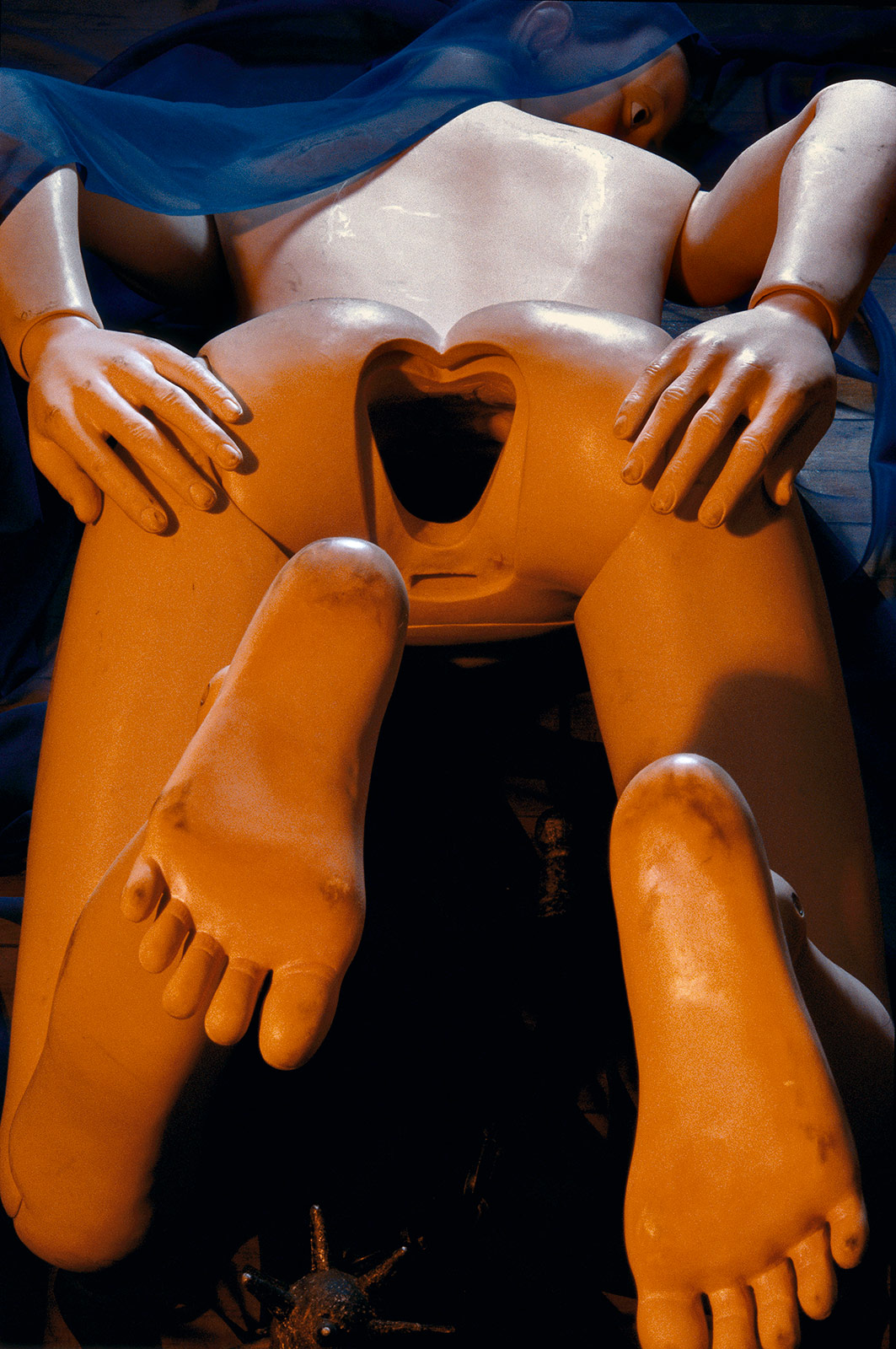 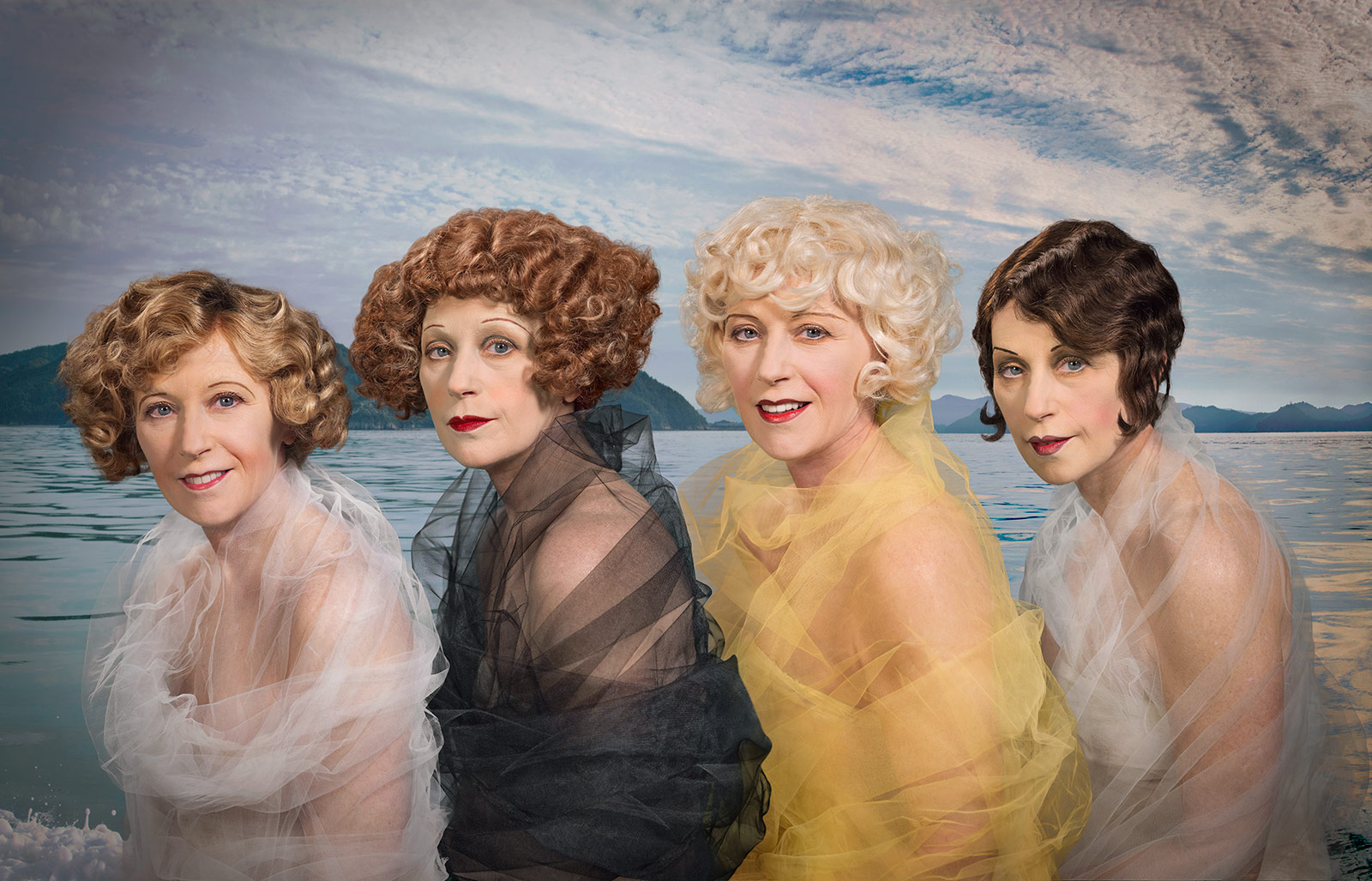 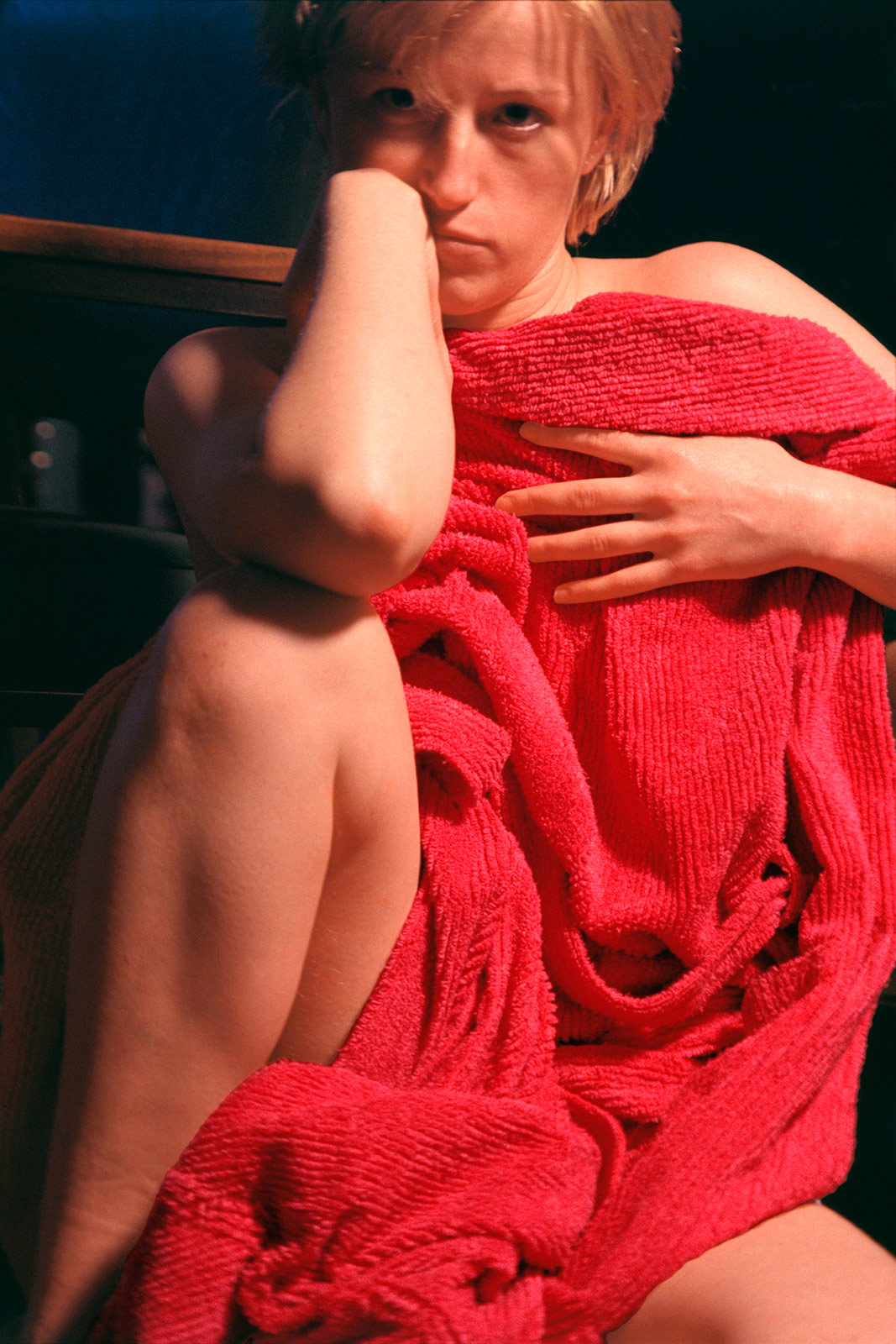 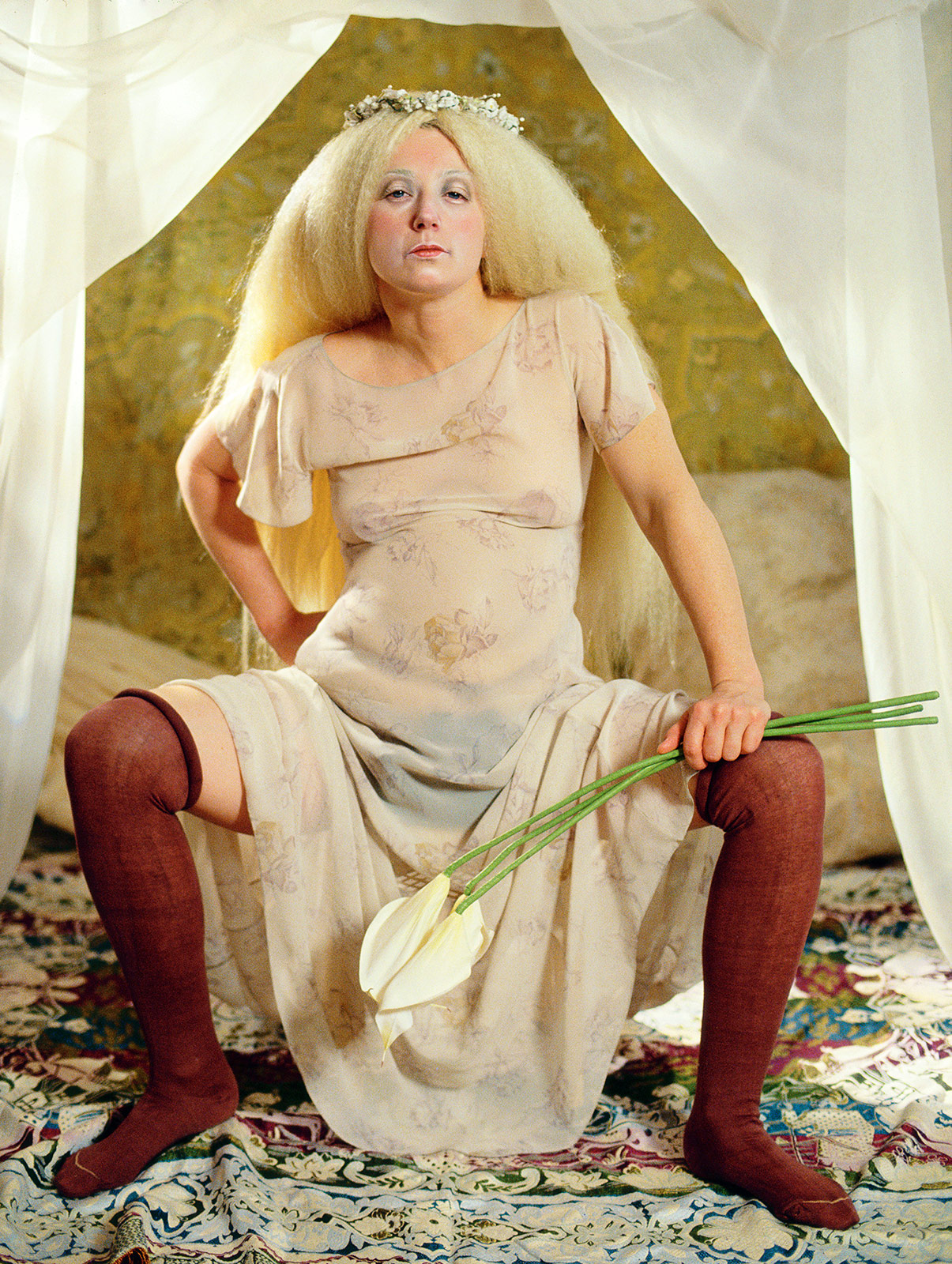 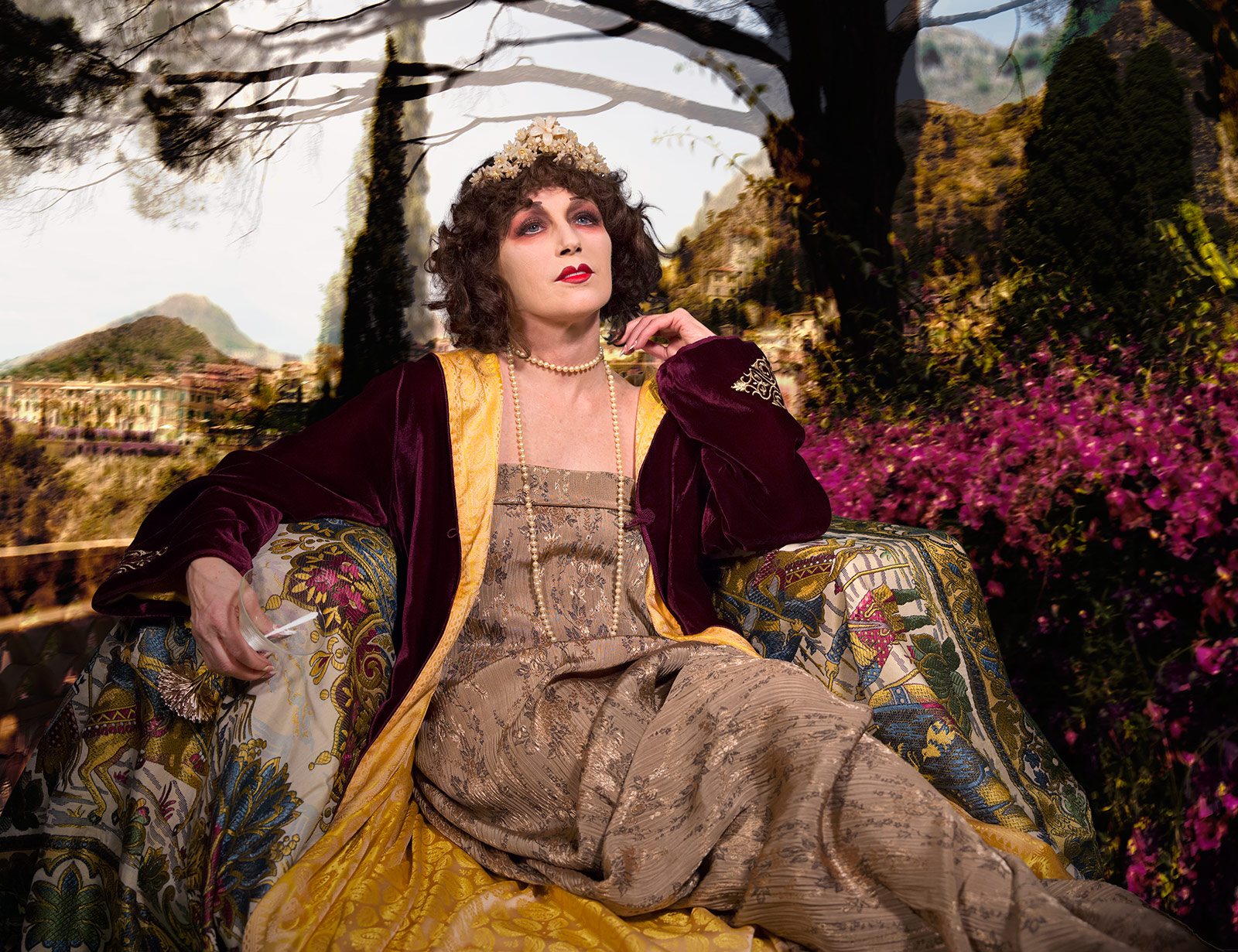 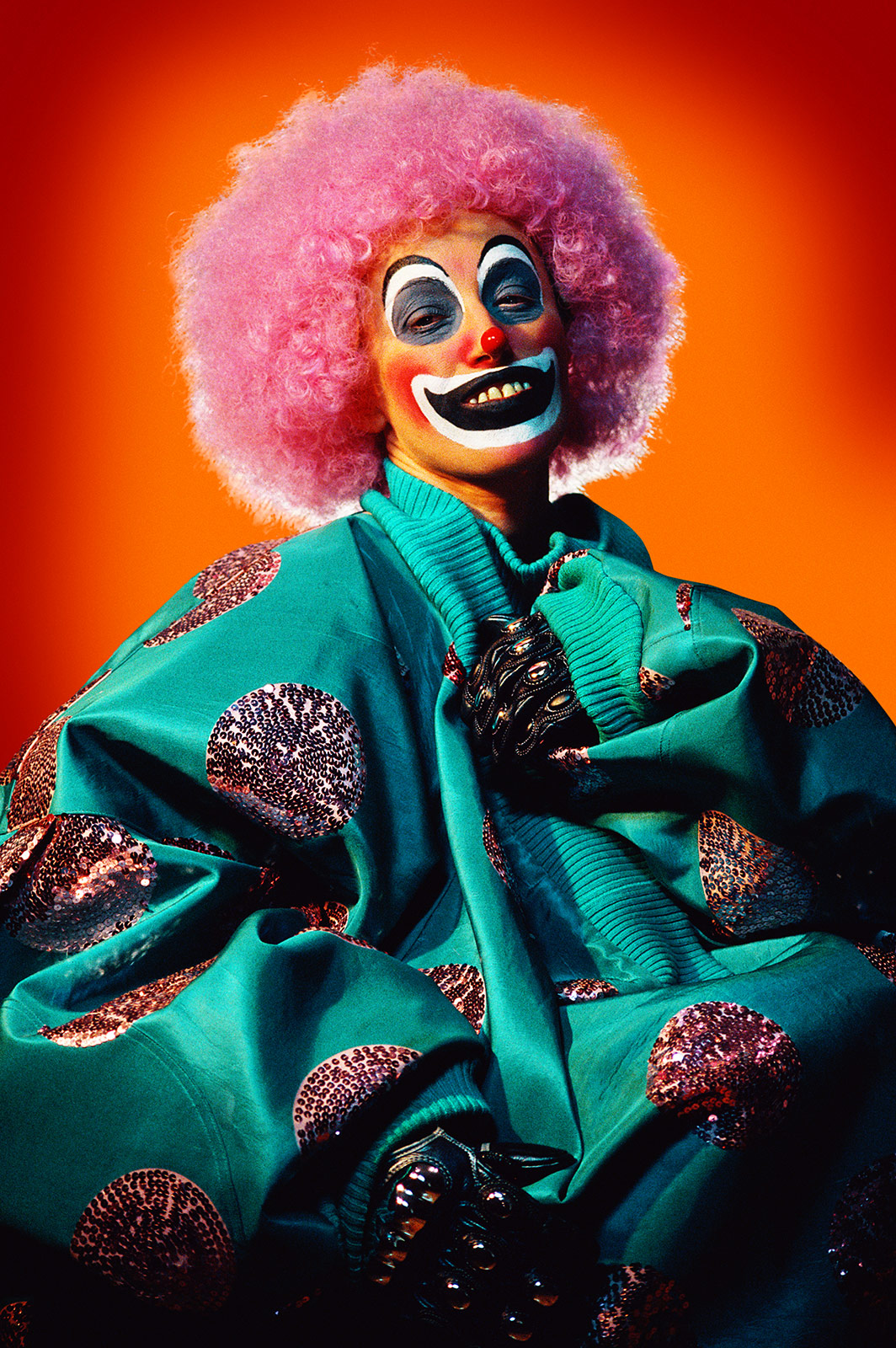 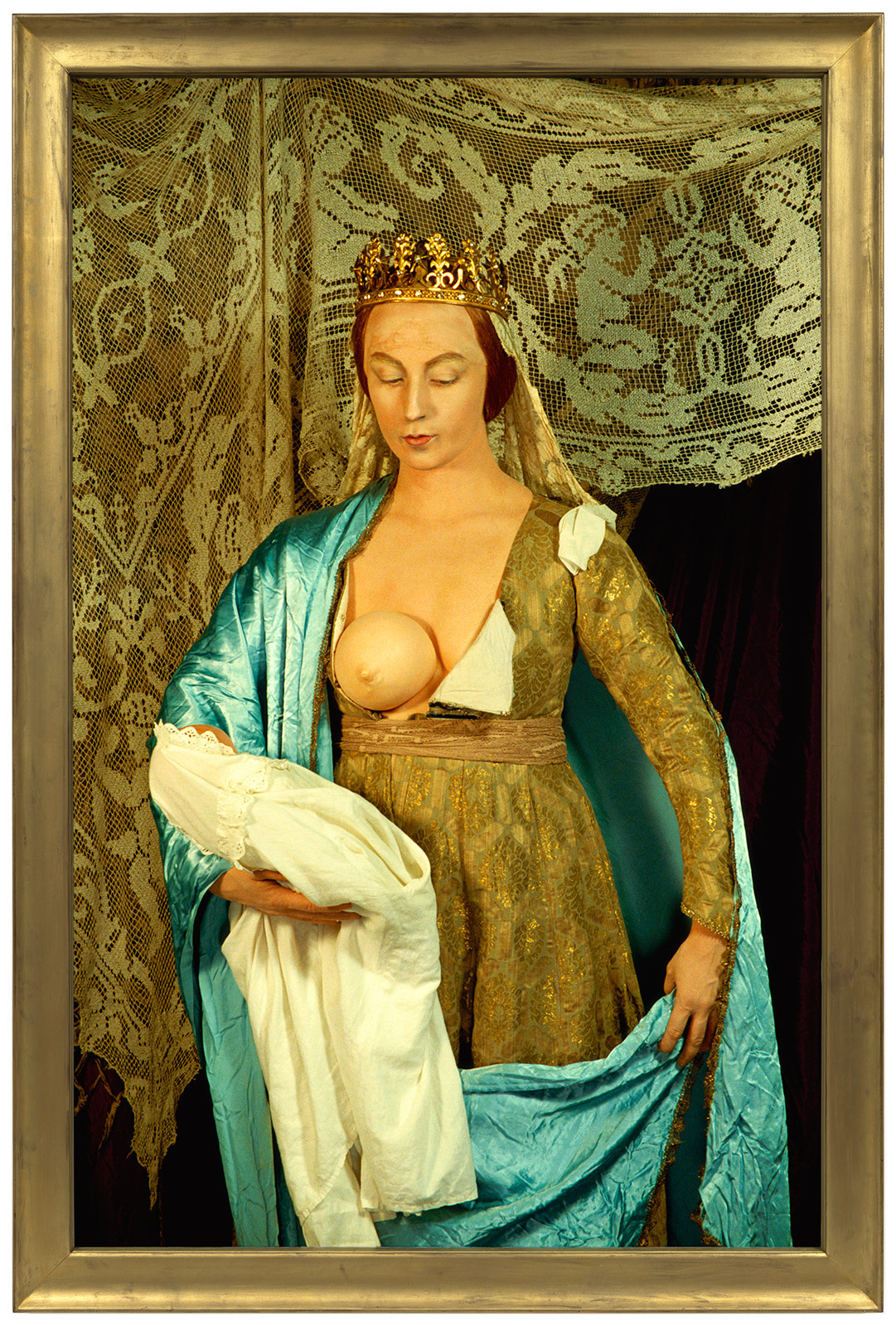 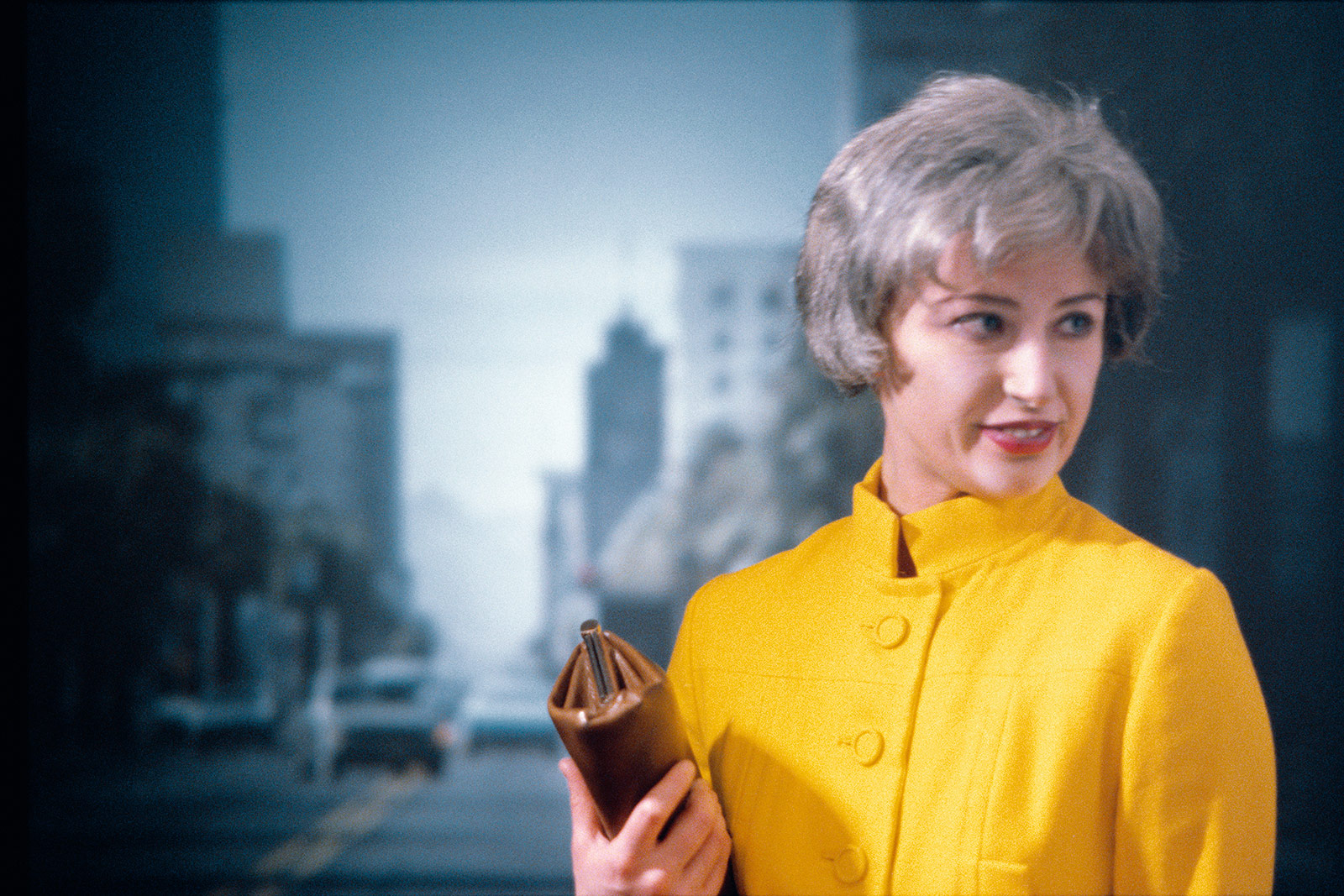 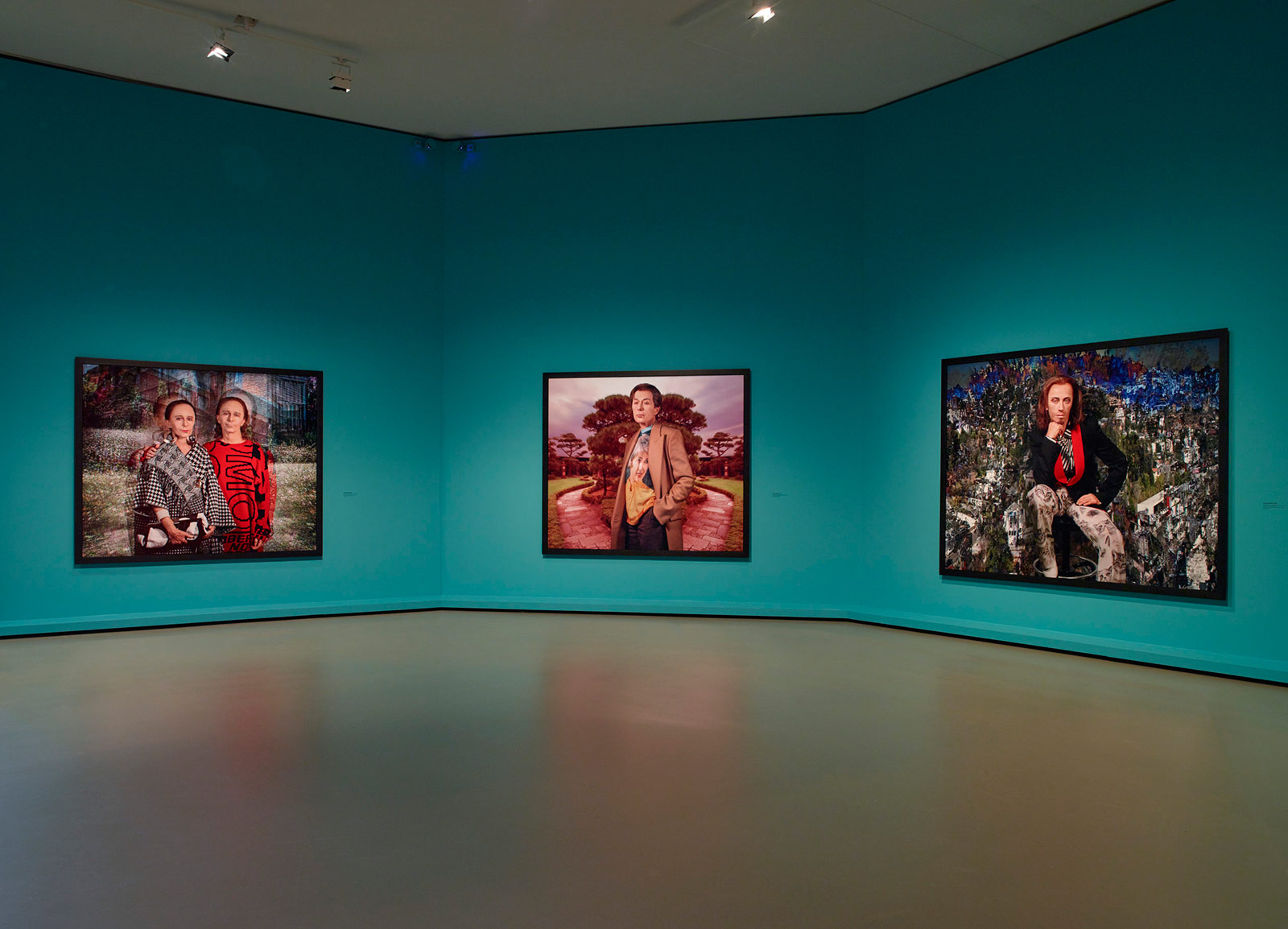 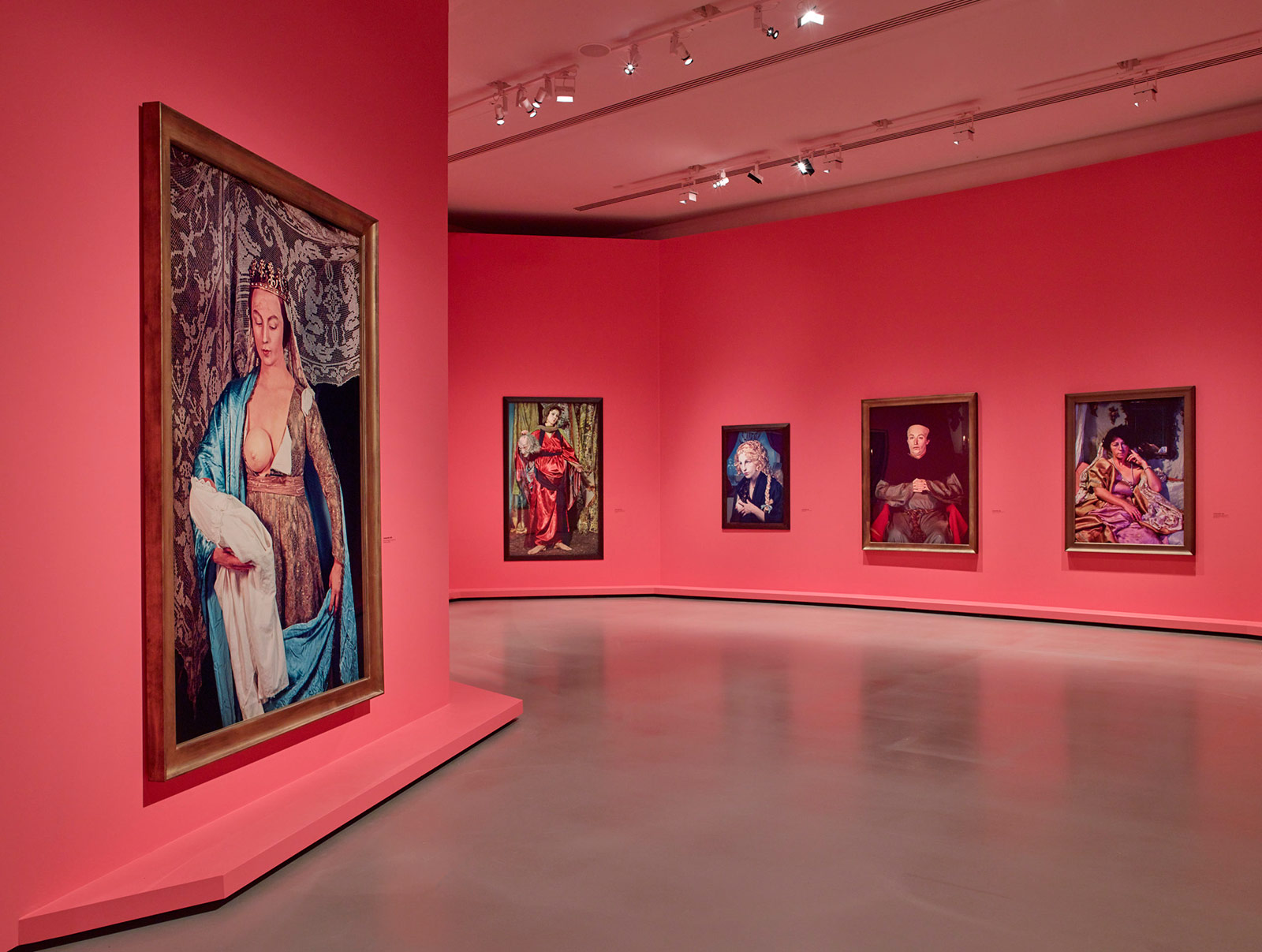 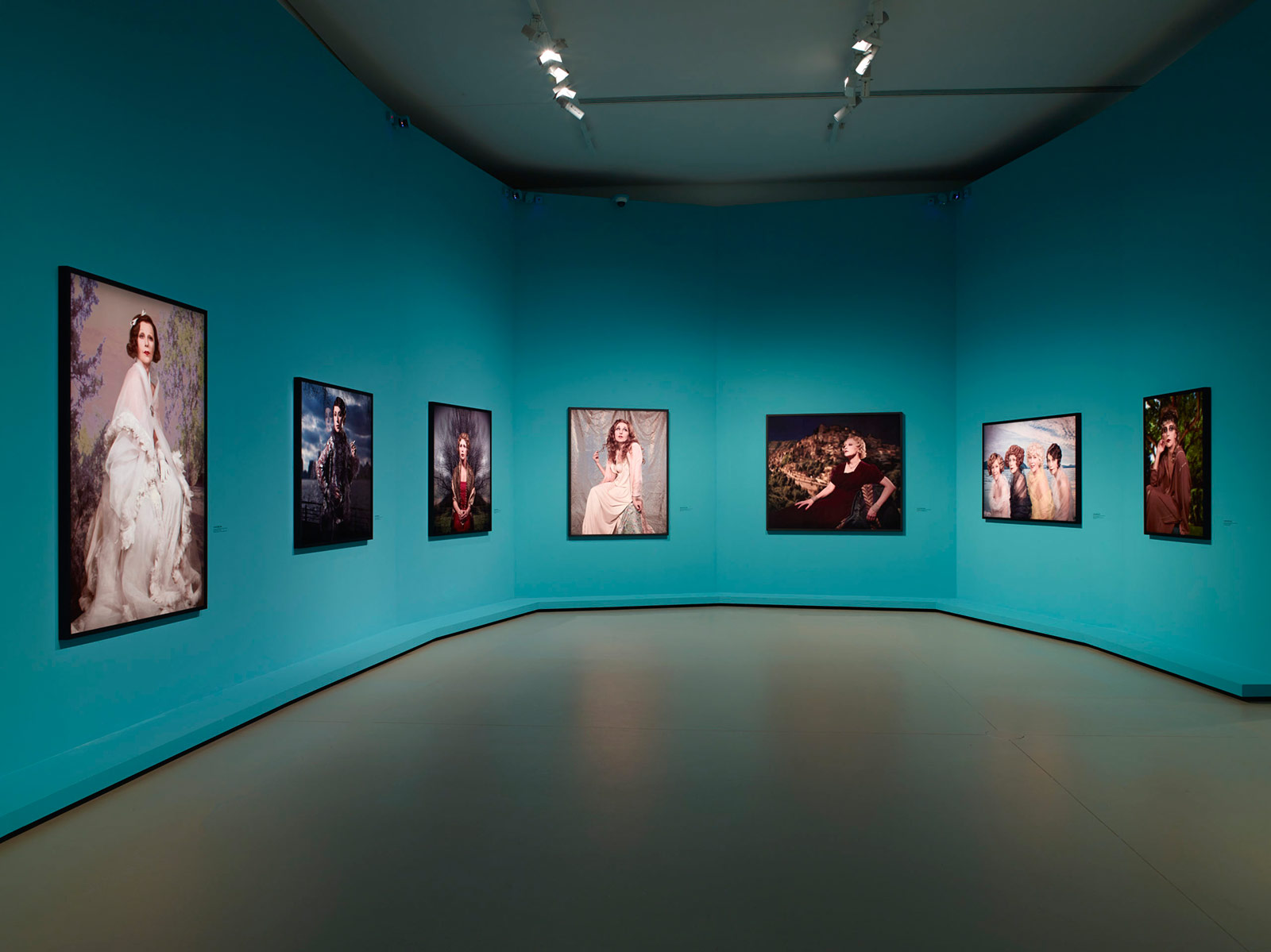 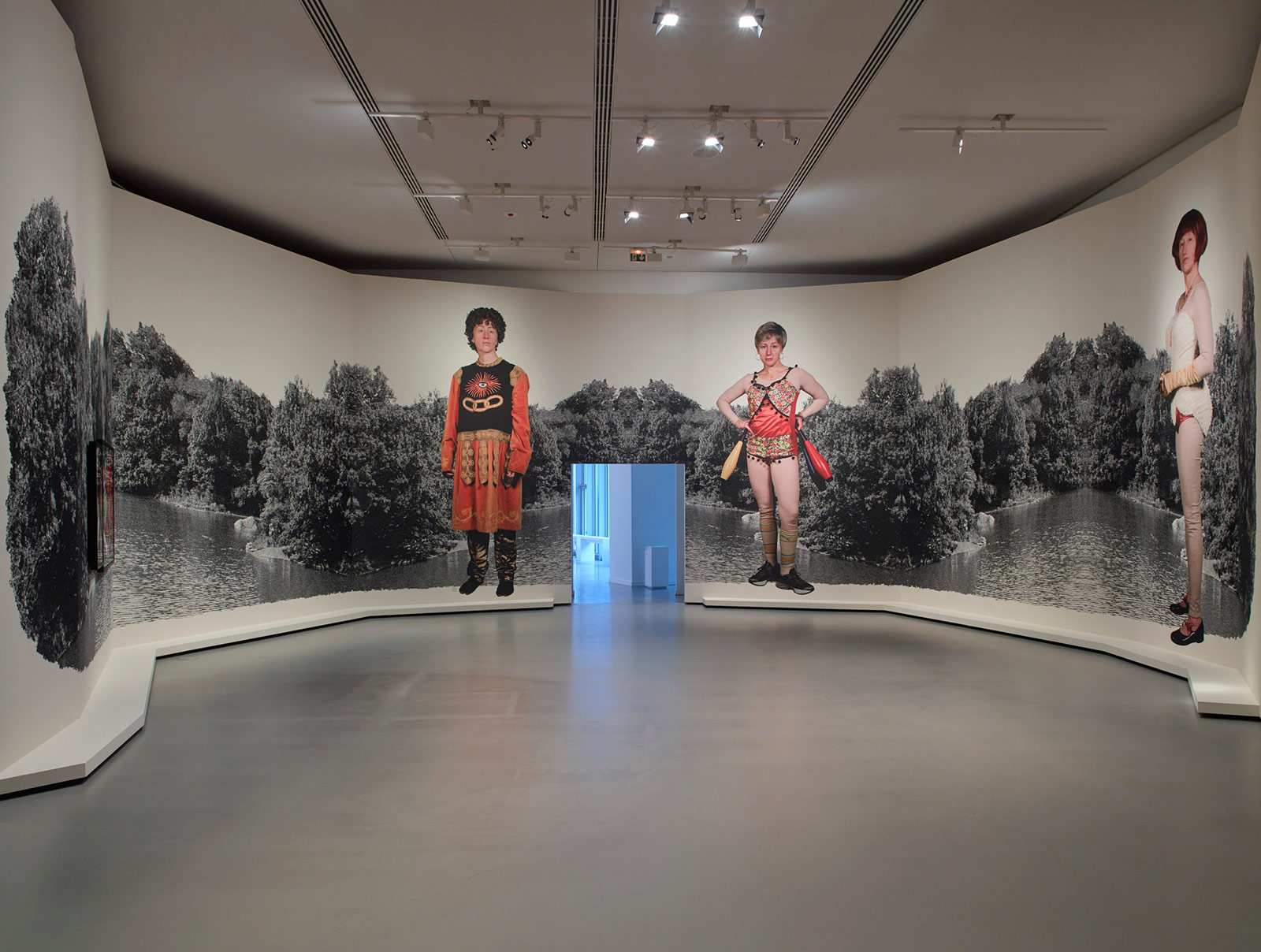