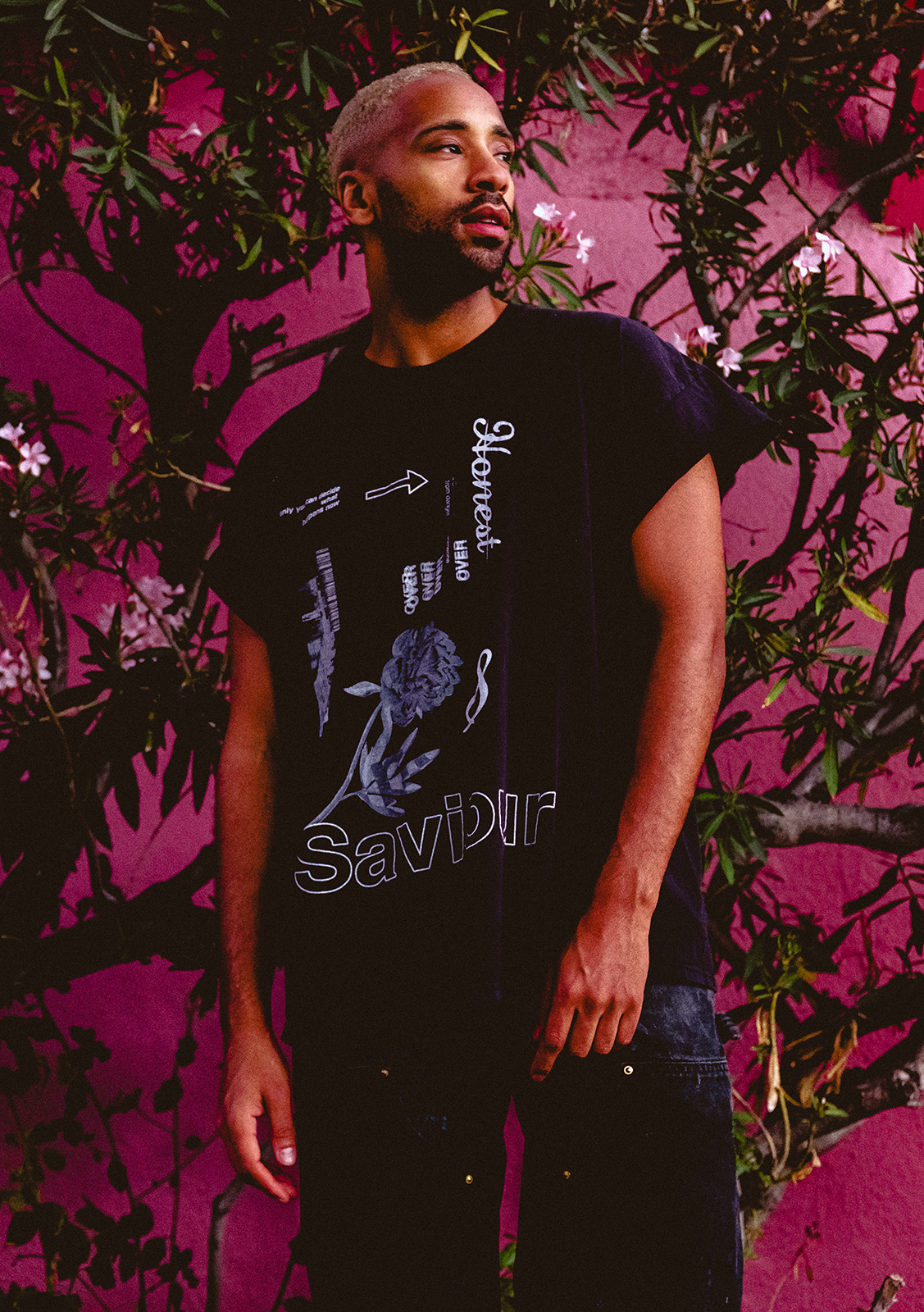 The Amsterdam-born, Los Angeles-based artist Cimo Fränkel tackles a particularly difficult subject in his new release, Closed The Door. In this single he narrates how to end a relationship, knowing how to finish a chapter by talking about it openly and honestly with the other side. And what is more important, do not back down and assume the consequences that decisions have in life. The Platinum-certified artist continues to open up emotionally with his audience, having over two hundred thousand monthly listeners on Spotify.

CIMO FR▲NKEL · Closed The Door
“Closed The Door is about a relationship coming to an end,” says Cimo Fränke when asked about the meaning of his new release. The award-winning musician, prized with a Buma National Award for the Double Platinum record Mooie Dag with Jayh, has accumulated over 2 billion streams across platforms. These stats show how well the singer connects with the public through experiences and thoughts that start from the truth and the most absolute sincerity. Music was always present in his inner circle, growing up around his father, a funk musician who would invite him to join him in the studio and enlighten him on the DIY ethos of funk culture.

Citing the works of Michael Jackson and Huey Lewis as highly inspirational to the artist he is today, he not only continues to consolidate his personal musical project. Fränkel is behind many other hits, having co-created the Multi-Platinum single Sex by Cheat Codes & Kris Kross Amsterdam, which has been played over 1 billion times. Or having collaborated with Armin van Buuren on their song Strong Ones, which reached position thirty-seven on Billboard Charts. On his new release, Closed The Door, he sings his heart out, opening up with fearless sincerity. You can pre-save it here!