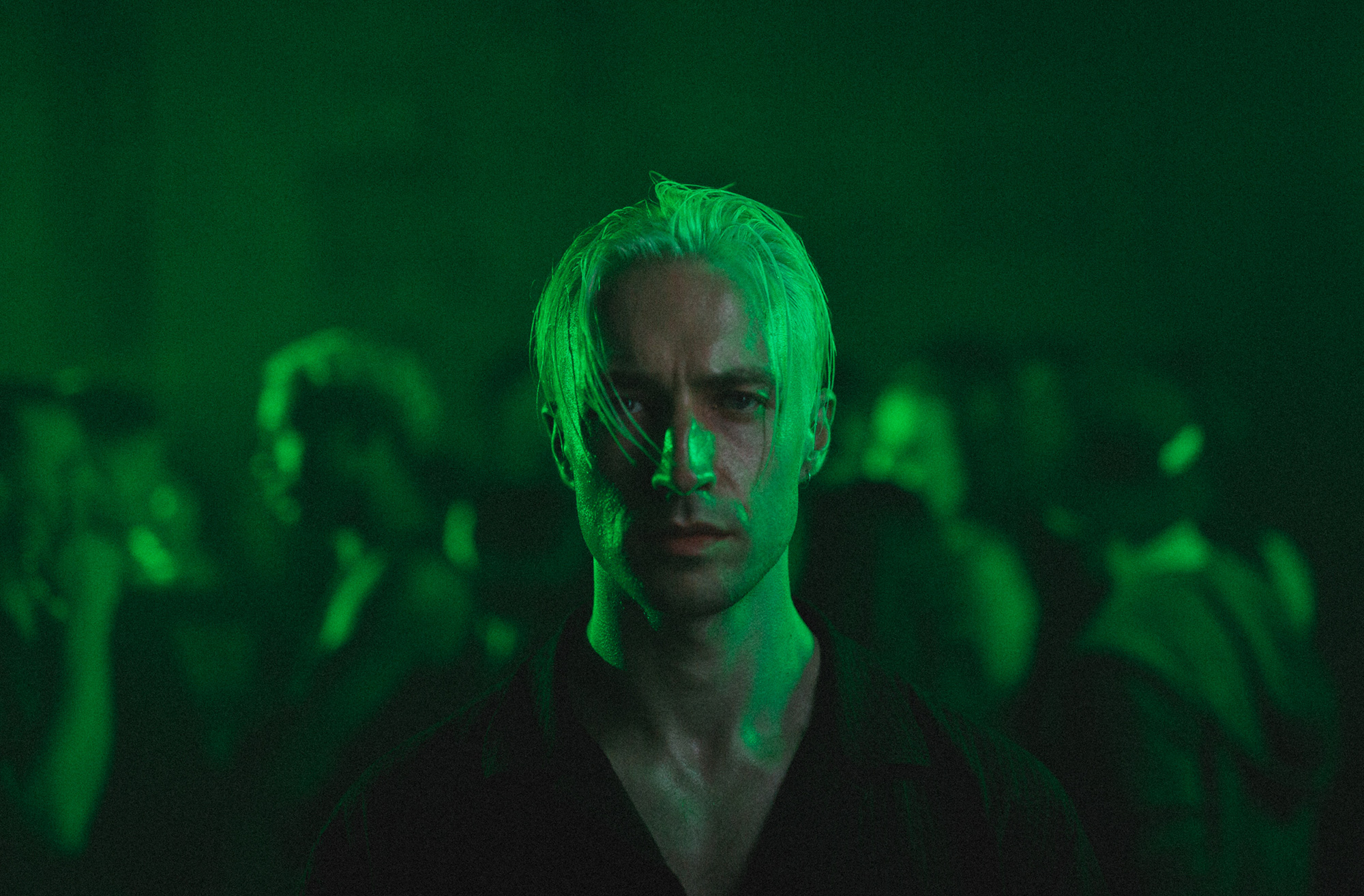 Hardships come and go in life, but perhaps one of the hardest things to do is to be vulnerable and openly asking for help. This is what Dublin-based electro pop artist Christian Cohle encapsulates in his latest song titled Strength. Following the release of his single Another Life earlier this year, Strength follows Cohle’s mix of enigmatic lo-fi and emotive electronic sounds, as part of the release of his anticipated second album Wetlands, due to come out next year.

A recovering addict himself, the Irish artist uses music to express his conflicting feelings. “The song was written like a prayer, begging for the strength to just get through the day, without doing something stupid,” he states, implying the possibility of a relapse. His vulnerability shines through his sounds and vocals, switching between a defenceless voice reminiscent of James Blake and a distorted one begging for reassurance through the words “Tell me I’m doing okay.”

In addition to his new song, Cohle has released a dream-scape music video shot by Naraya Van Maele which mirrors his poetic approach to song writing and making, contrasting deep and obscure underlying themes with bright and airy imagery. Always one to have a cinematic eye and a pull towards graphic colouring, Strength’s video is set in a green-lit nightclub, where Cohle finds himself in the middle of the dance floor, void of dancing. Rather, he appears distant, worried, concentrating on something else, before running out of the club to find the morning sky has already risen, perhaps an image of hope and ultimately strength.