You shall go to the ball 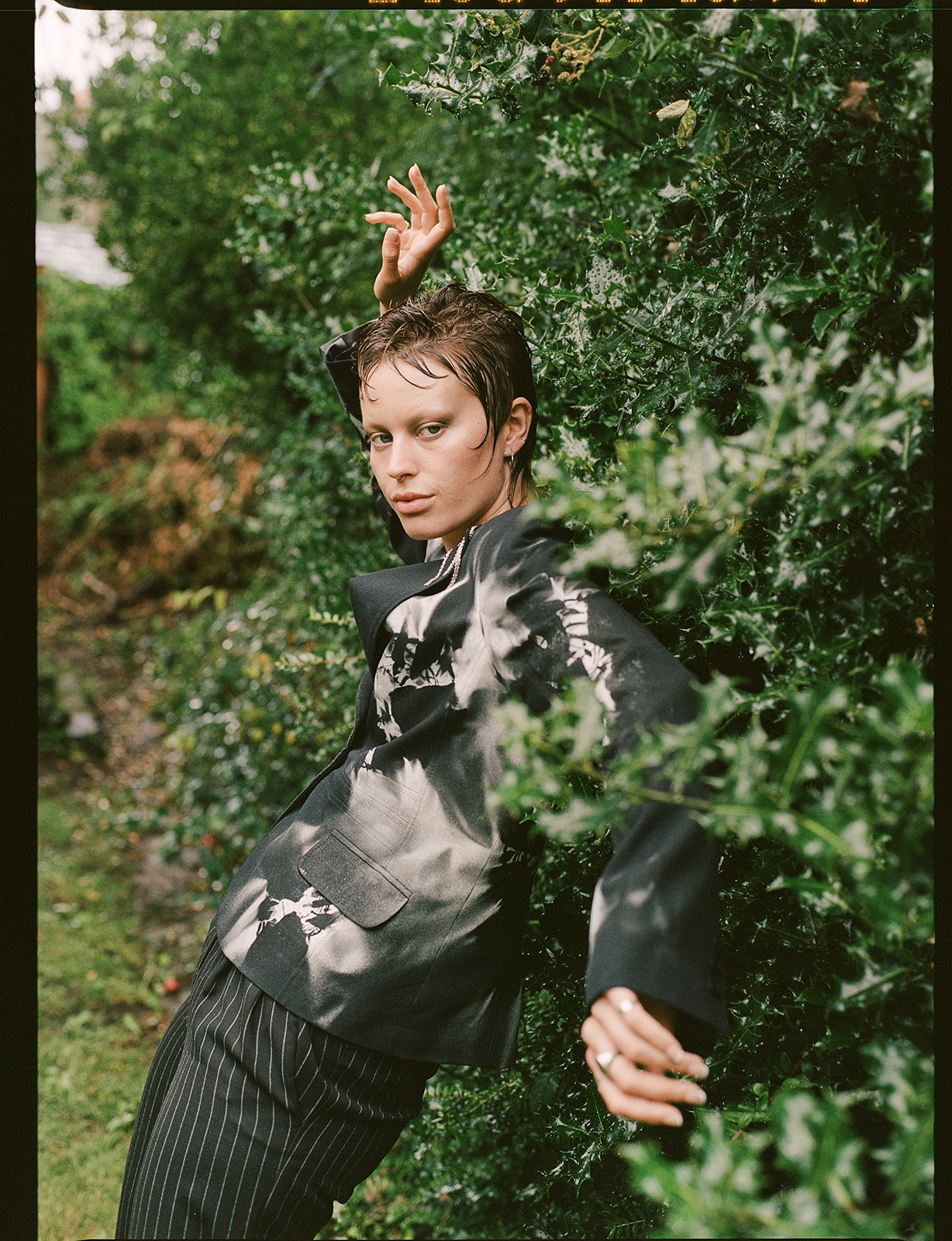 Chloe Baines marks a new era at Selfridges as she joins a host of designers hand picked for Reture, the new Project Earth campaign that demonstrates the company is changing with the times and welcoming sustainable values to a new audience.
Sustainable design focused on reworking already existing garments is a revolutionary act in a hyper-consumerist world. It almost feels like Chloe Baines' work is a glitch in the matrix that provides a new way to shop. Chloe Baines has transformed from freelancing as a visual merchandiser and stylist into a designer in London associated to the same store she once visited as a teen in Birmingham, and worked for early in her fashion career. “I used to go into Selfridges in Birmingham when I was younger, and everything felt so out of reach. It’s a privilege to now be stocked among many other established designers.” Chloe said to Bricks magazine. Becoming a designer sounds like a Cinderella moment that has amassed far more than the arbitrary interest of one prince. In fact, Chloe is a fierce defender of queer inclusion – so her journey is all glam outfits and no binary limitations. She is her own fairy godmother, and we love to see it.

As a graduate of London College of Fashion, who has even made looks from the unyielding material of camping tents, Chloe has turned her hand to elevate suits - which you can now buy at Reture. Inspired particularly by the feminine strength of her mother, for this designer the sky is the limit. We can’t wait to see what she does next. 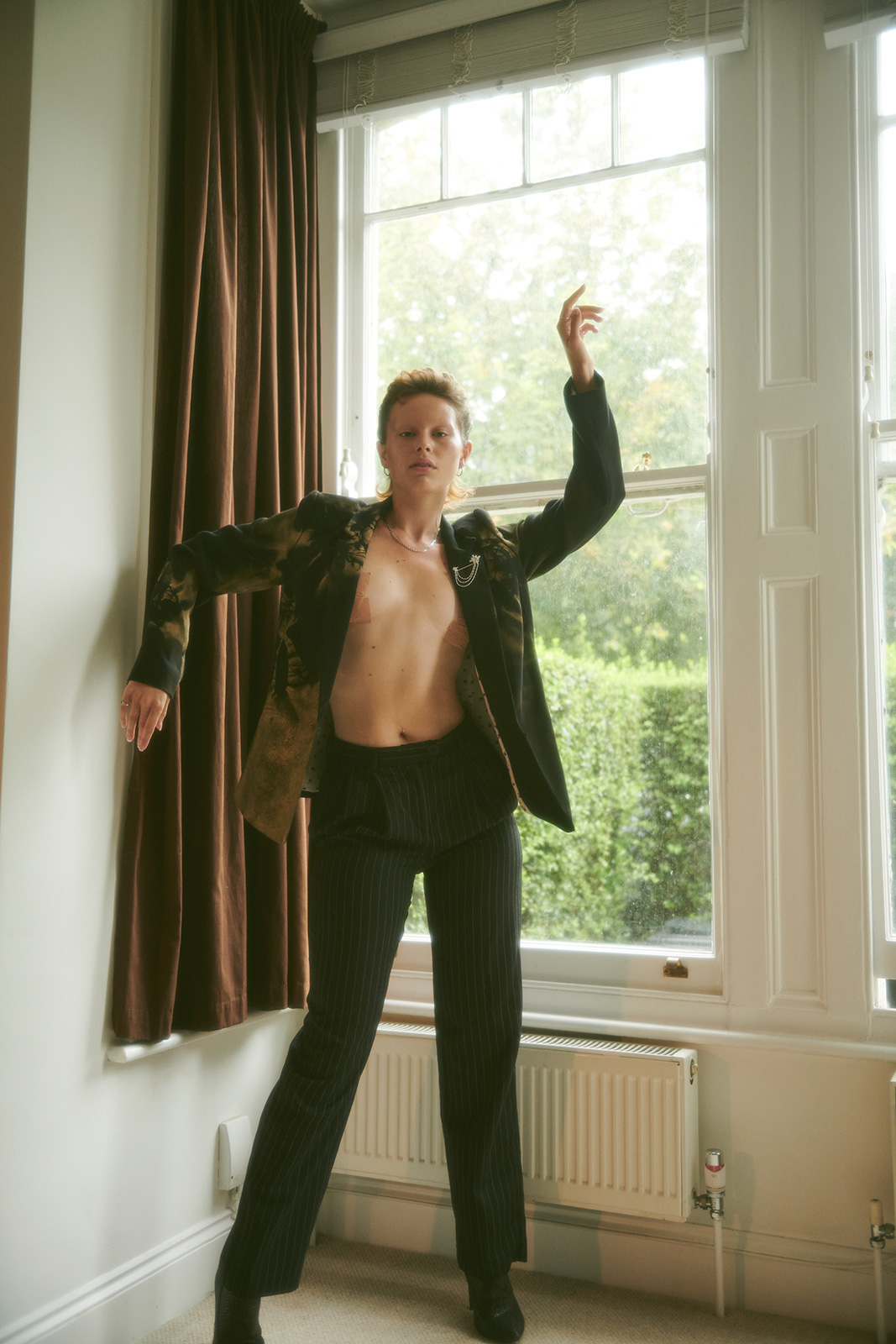 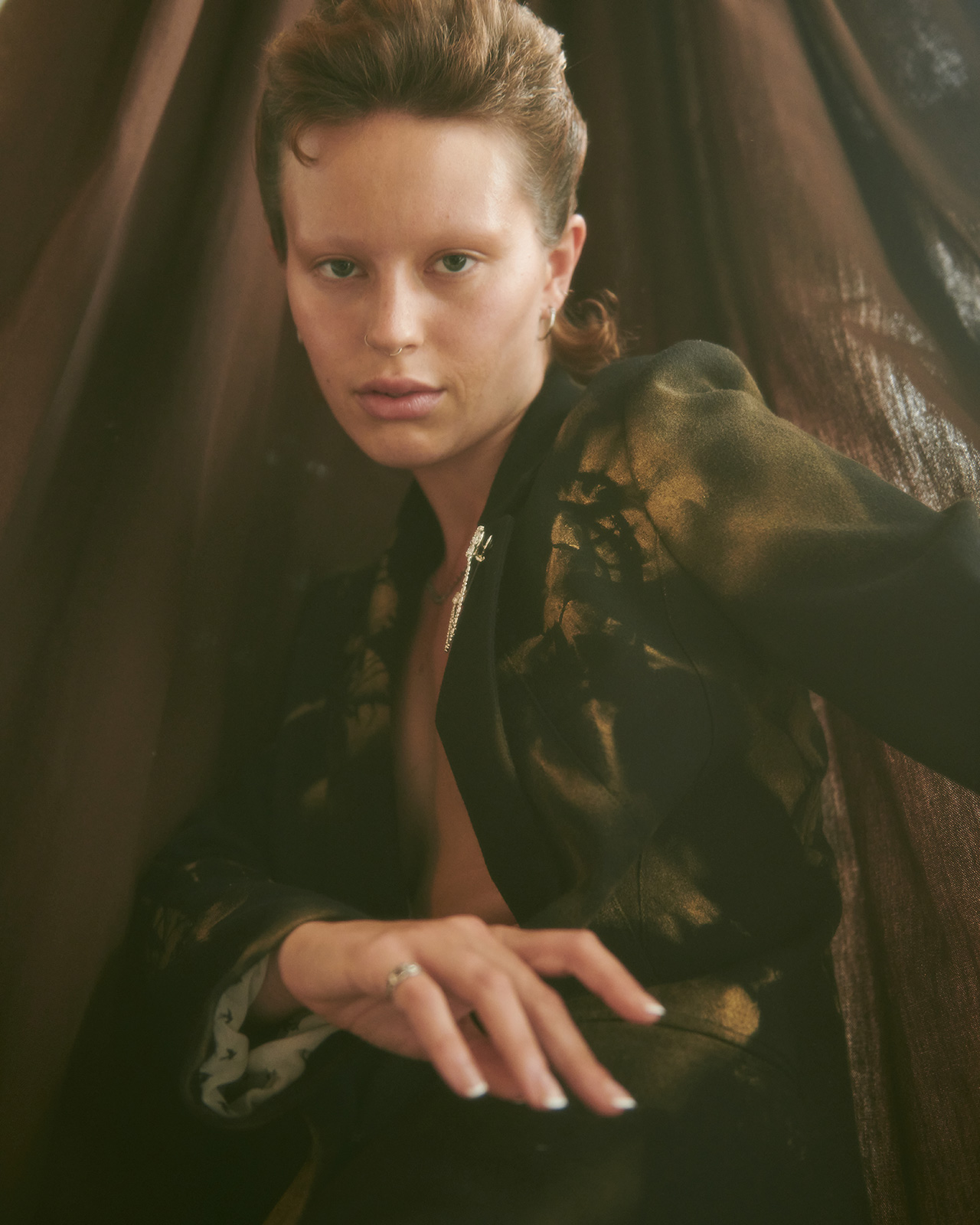 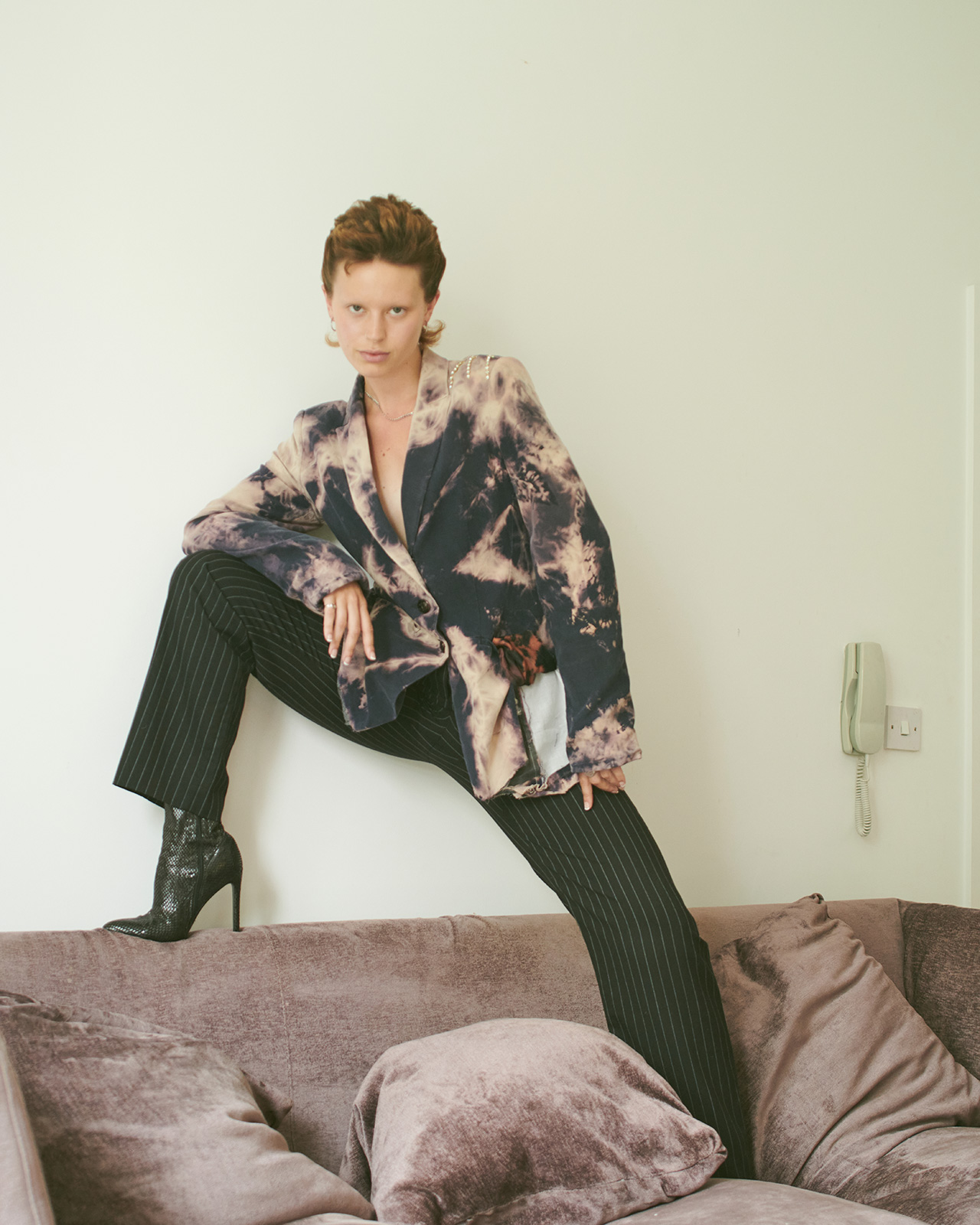 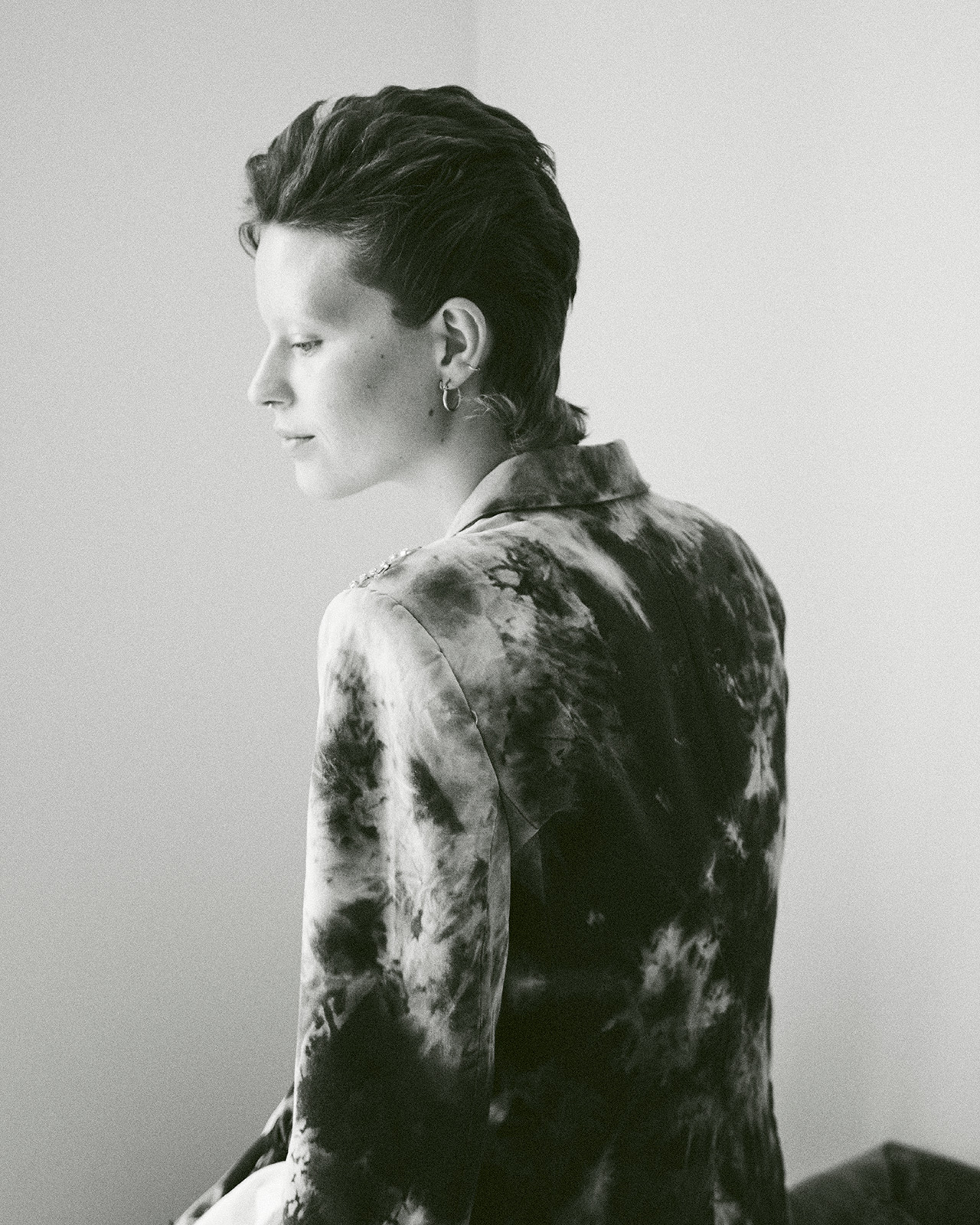 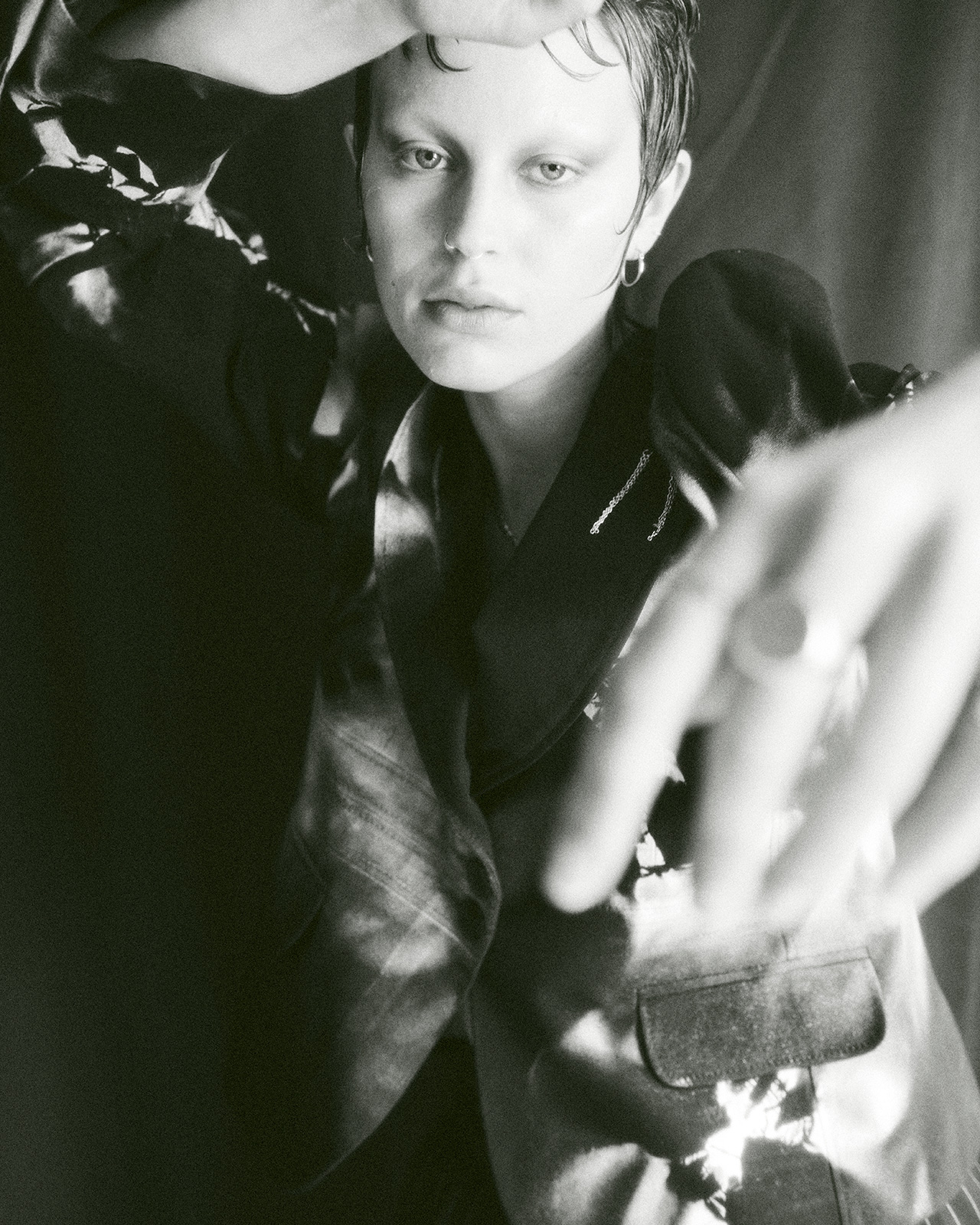 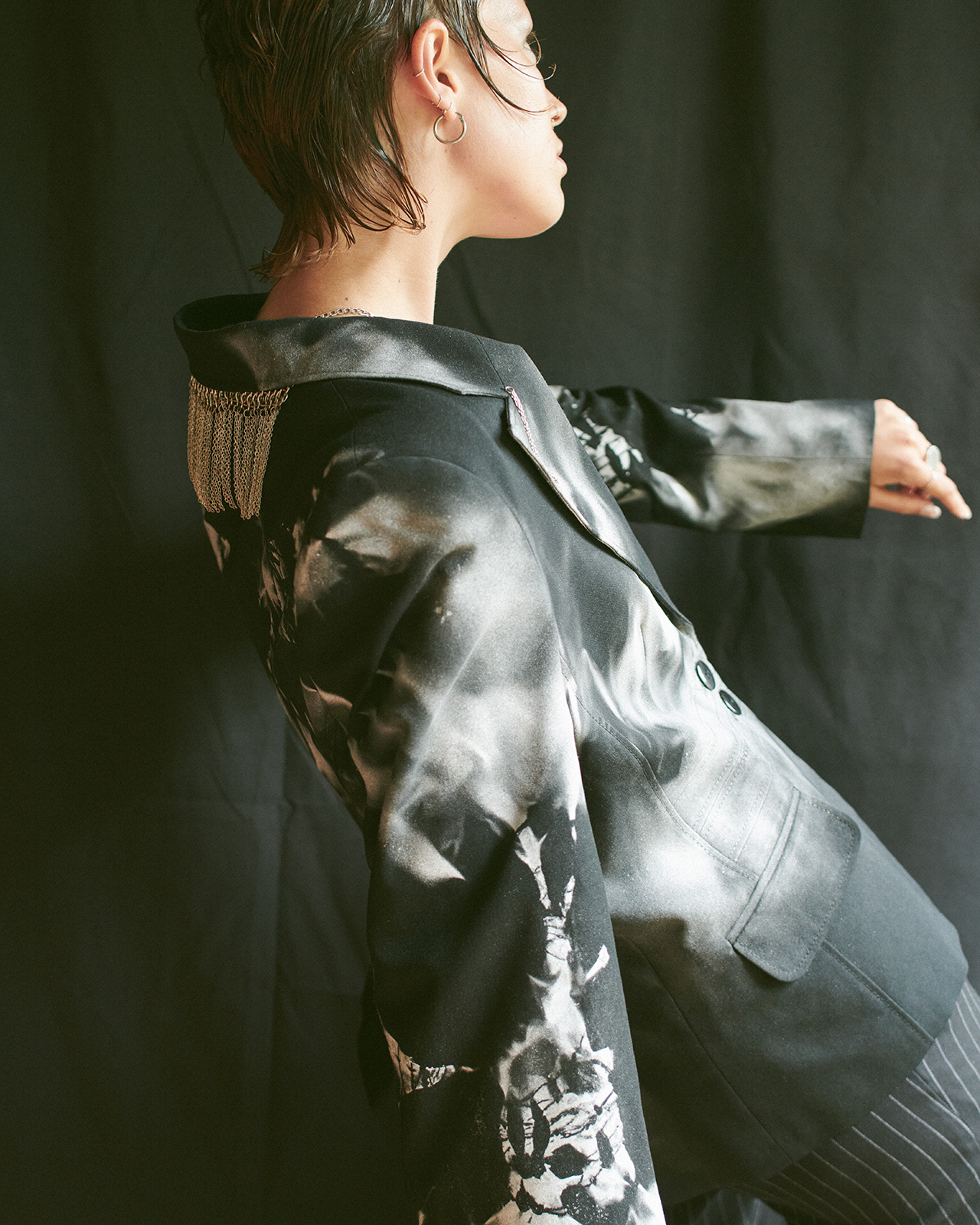 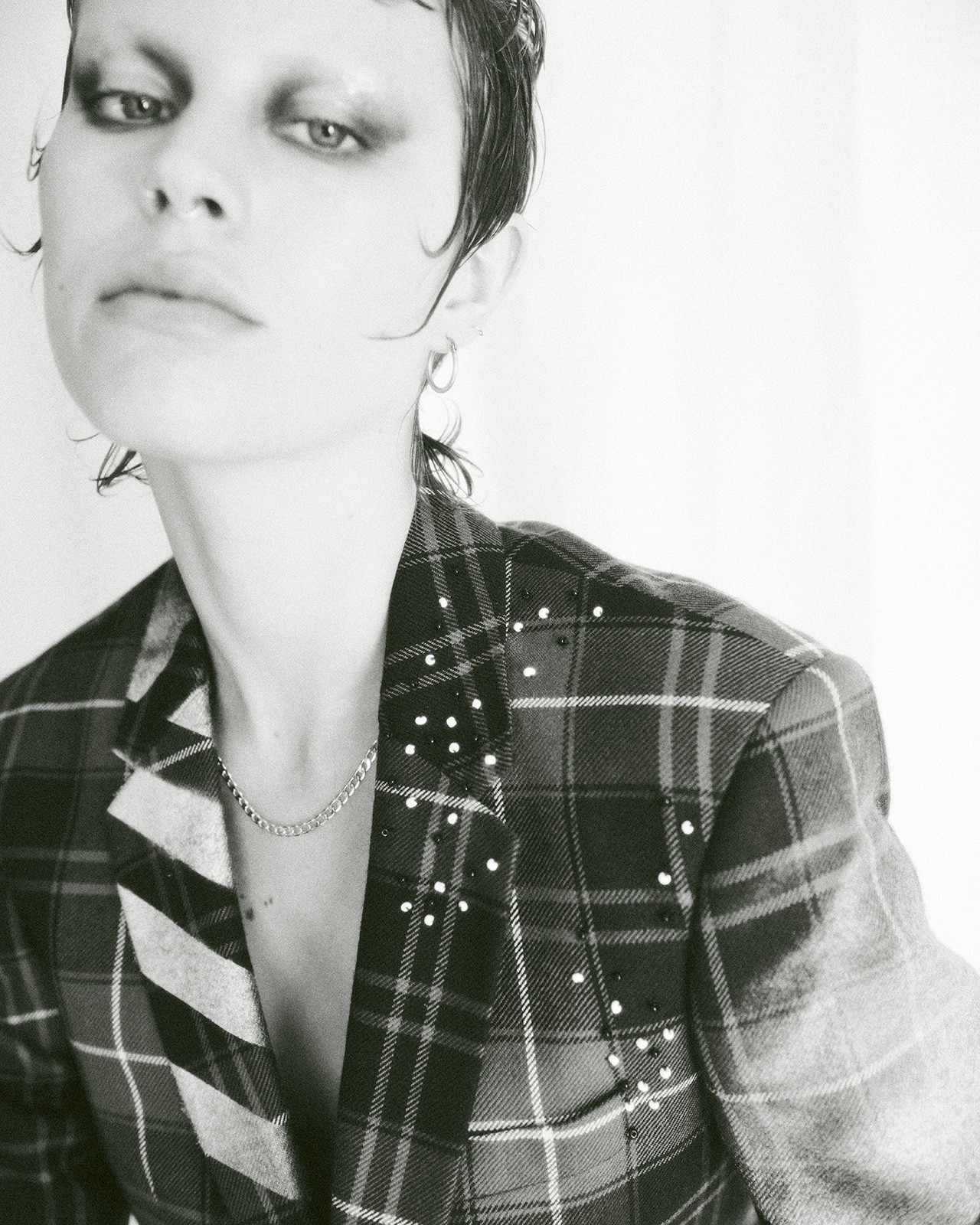 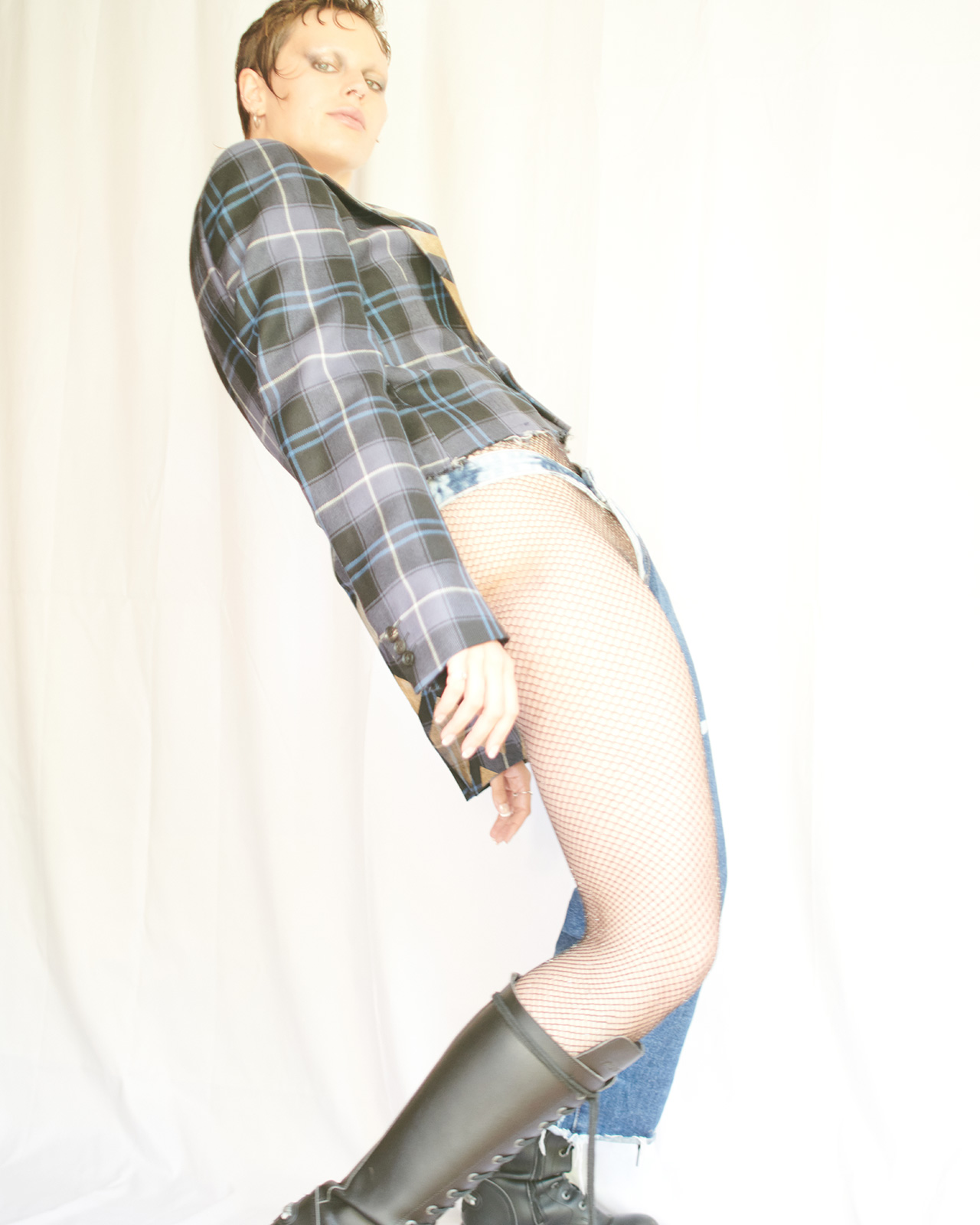 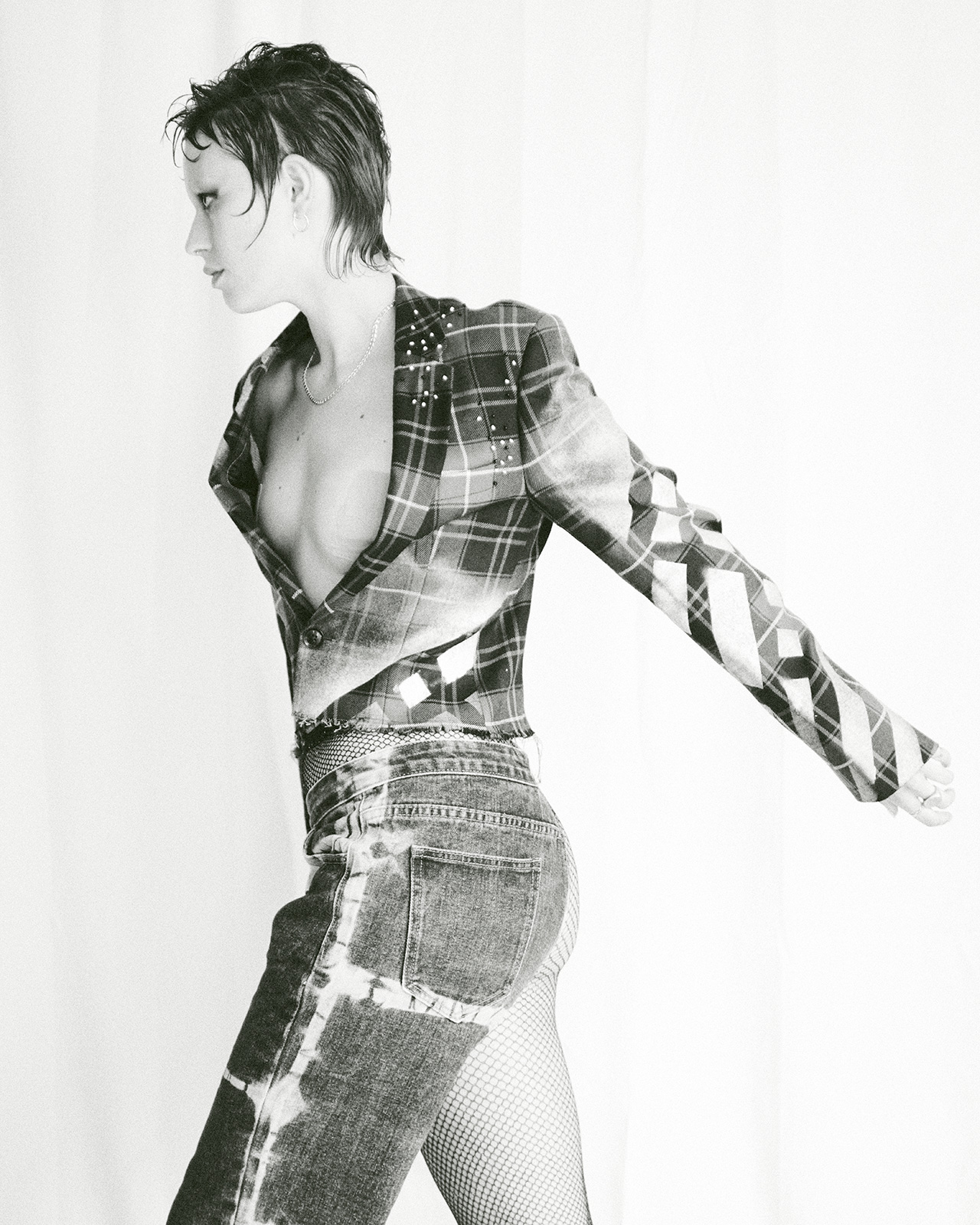 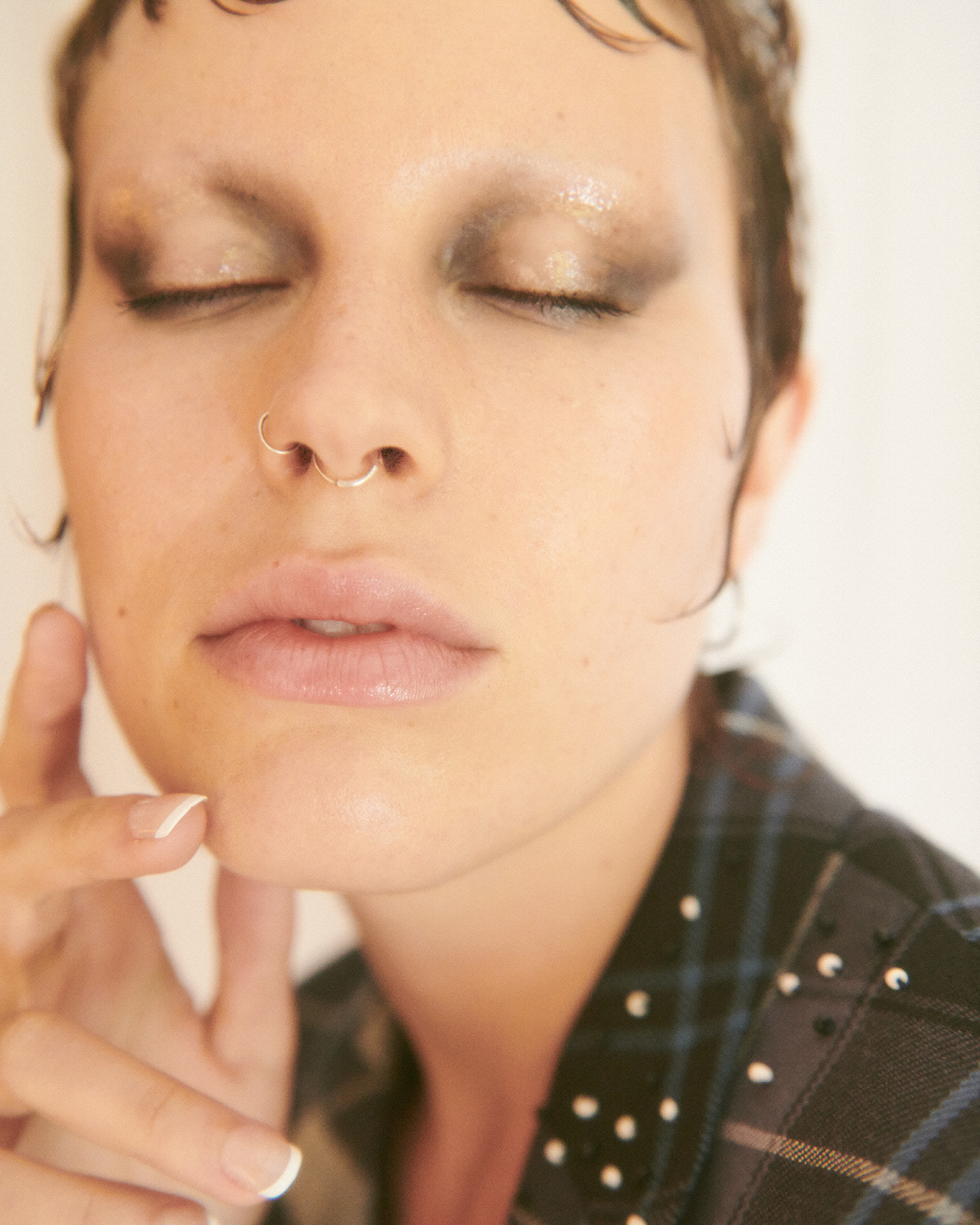 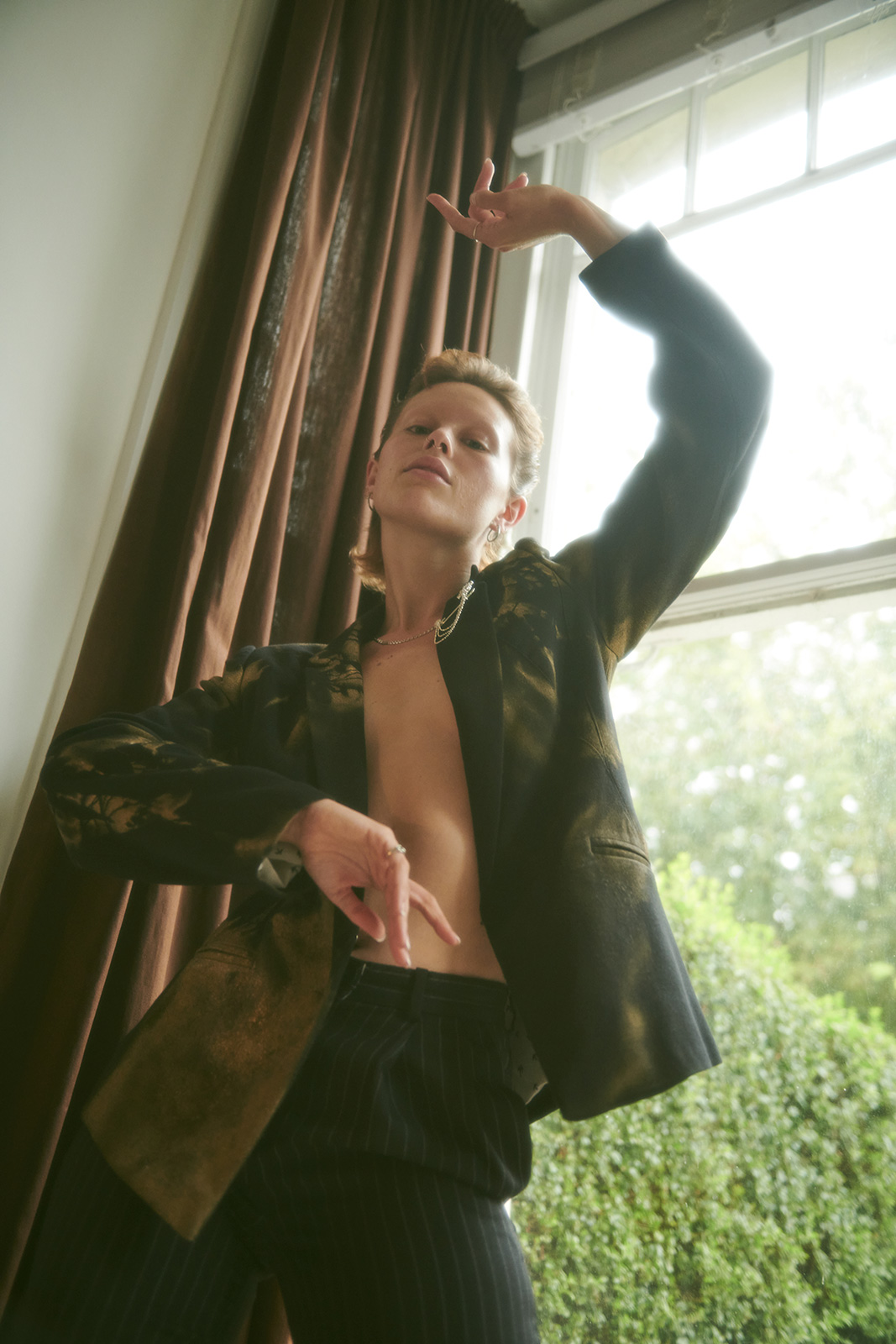 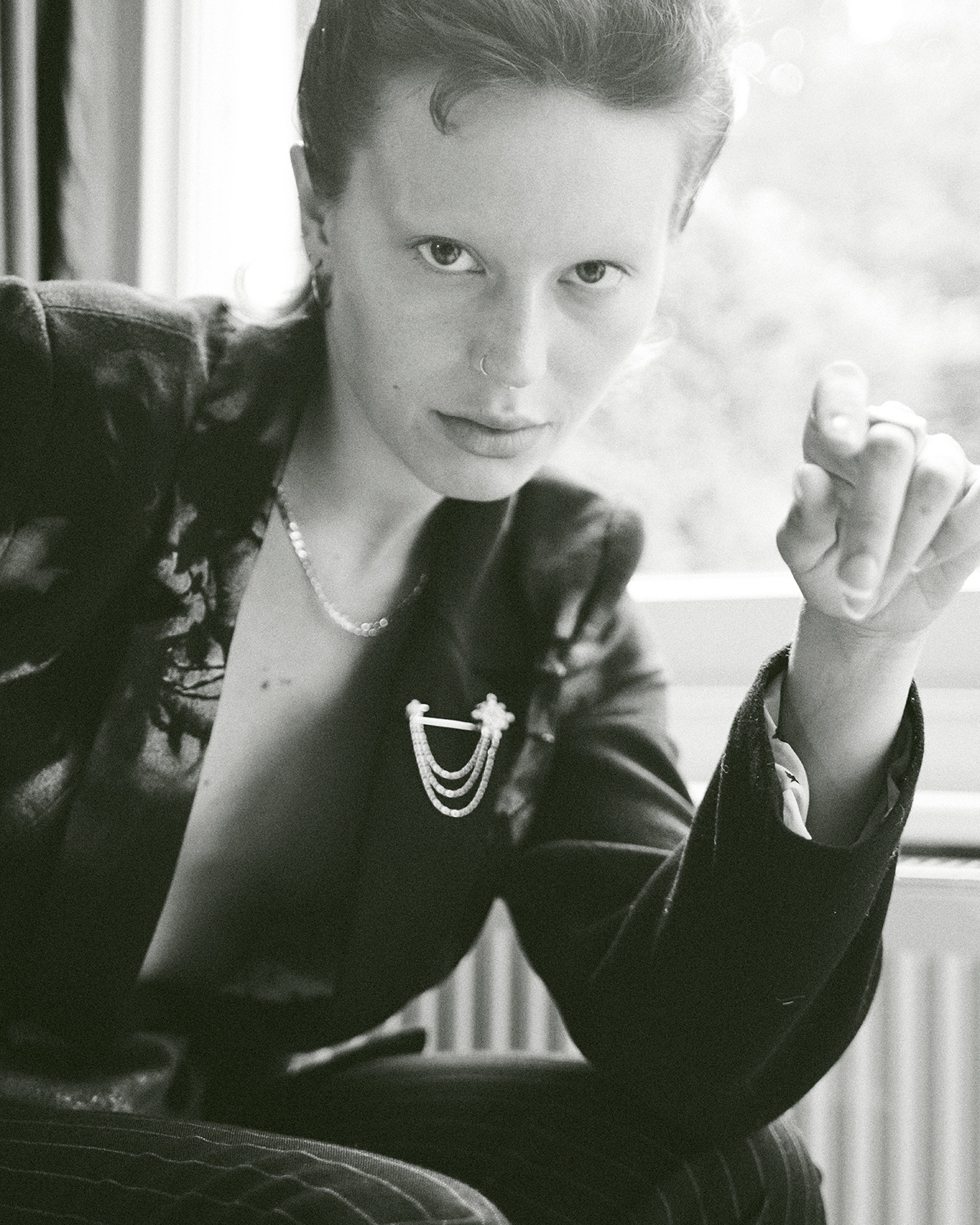 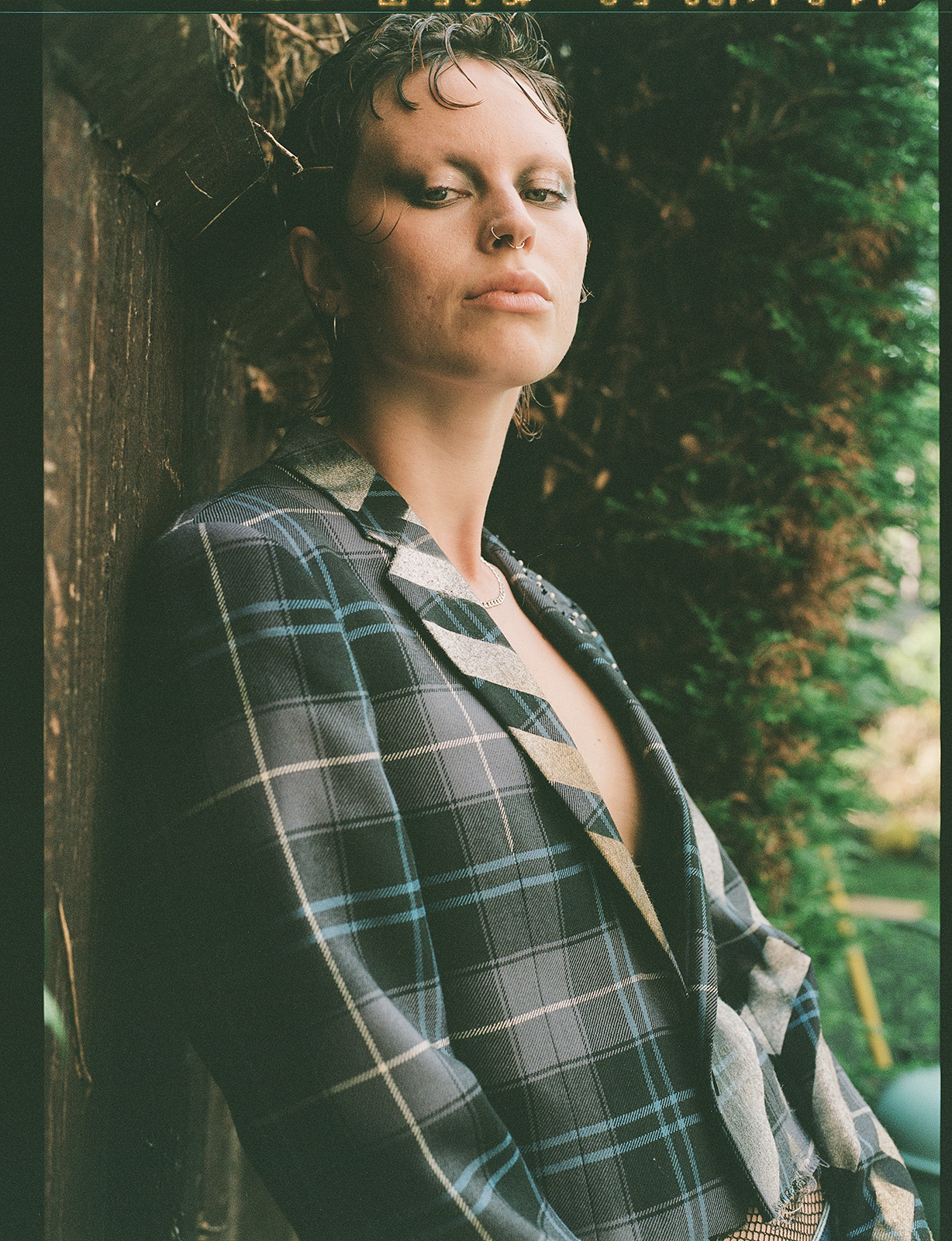 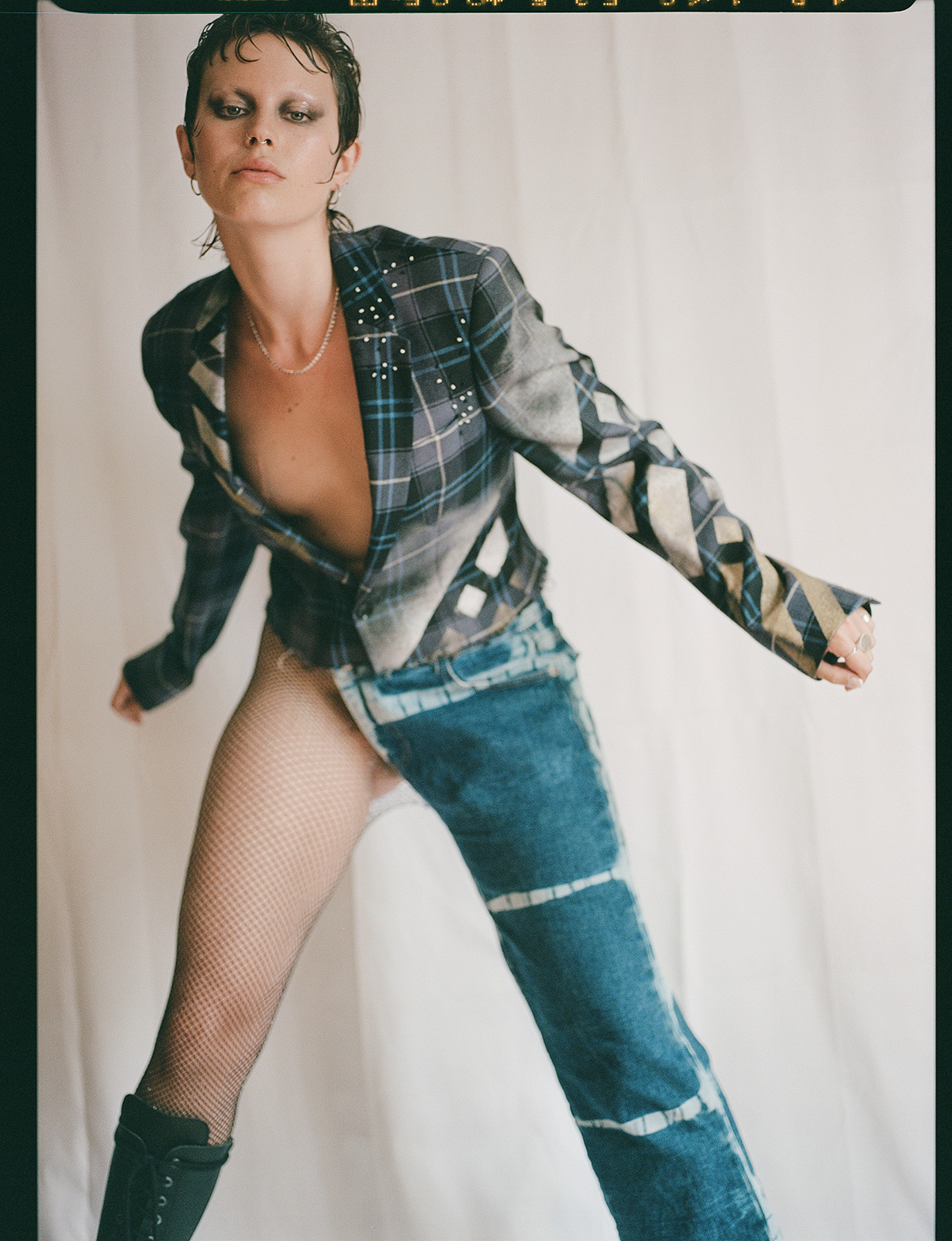 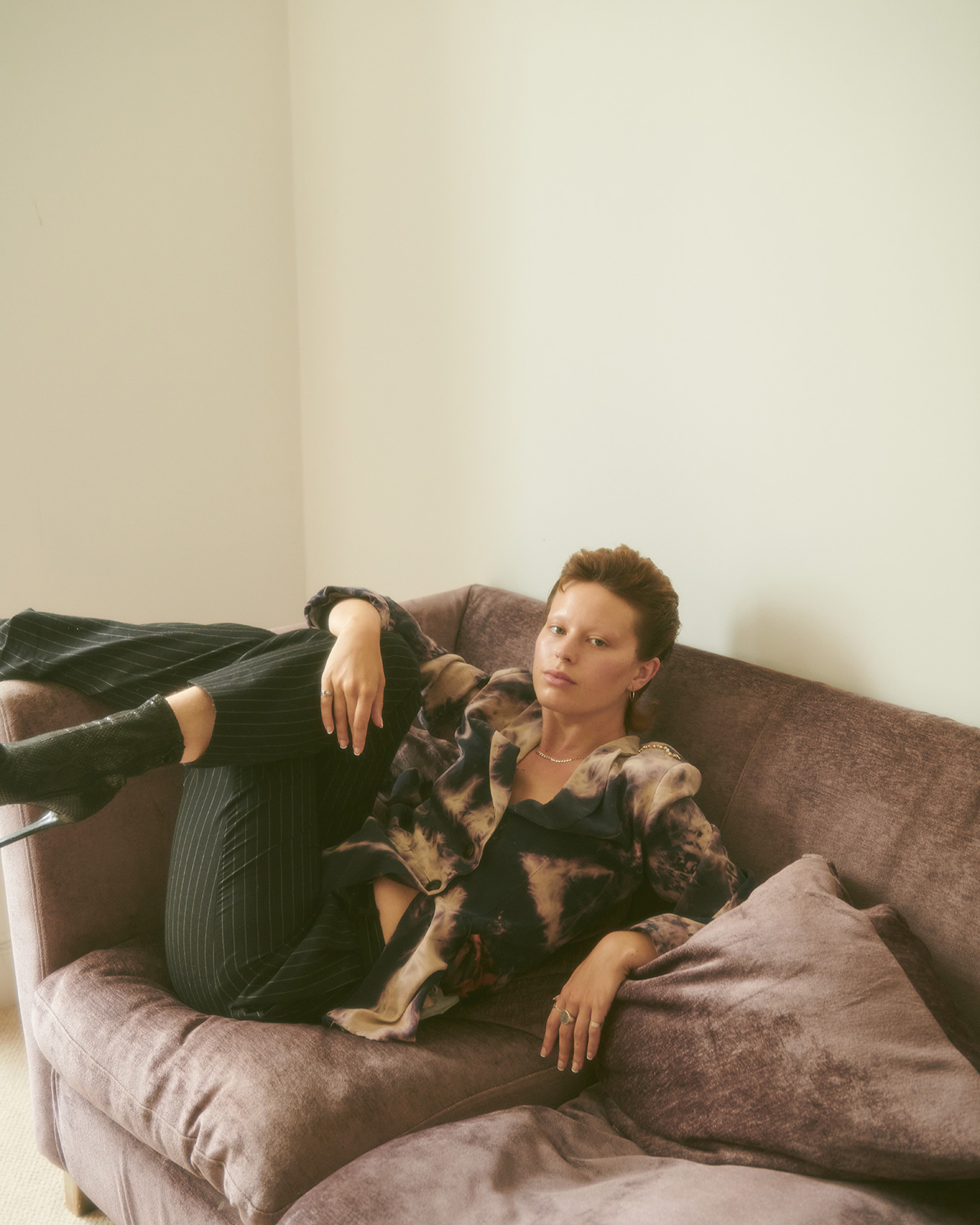 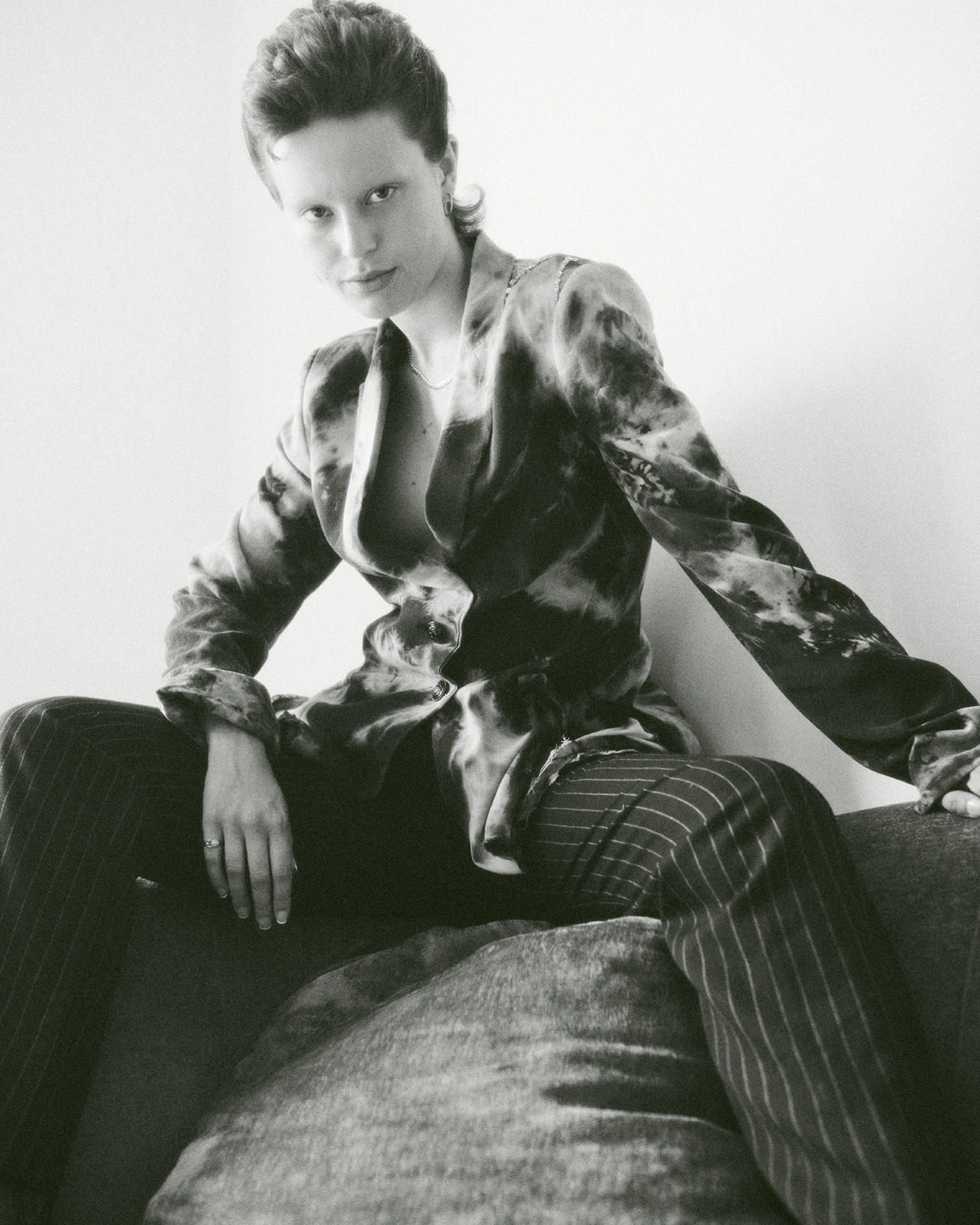 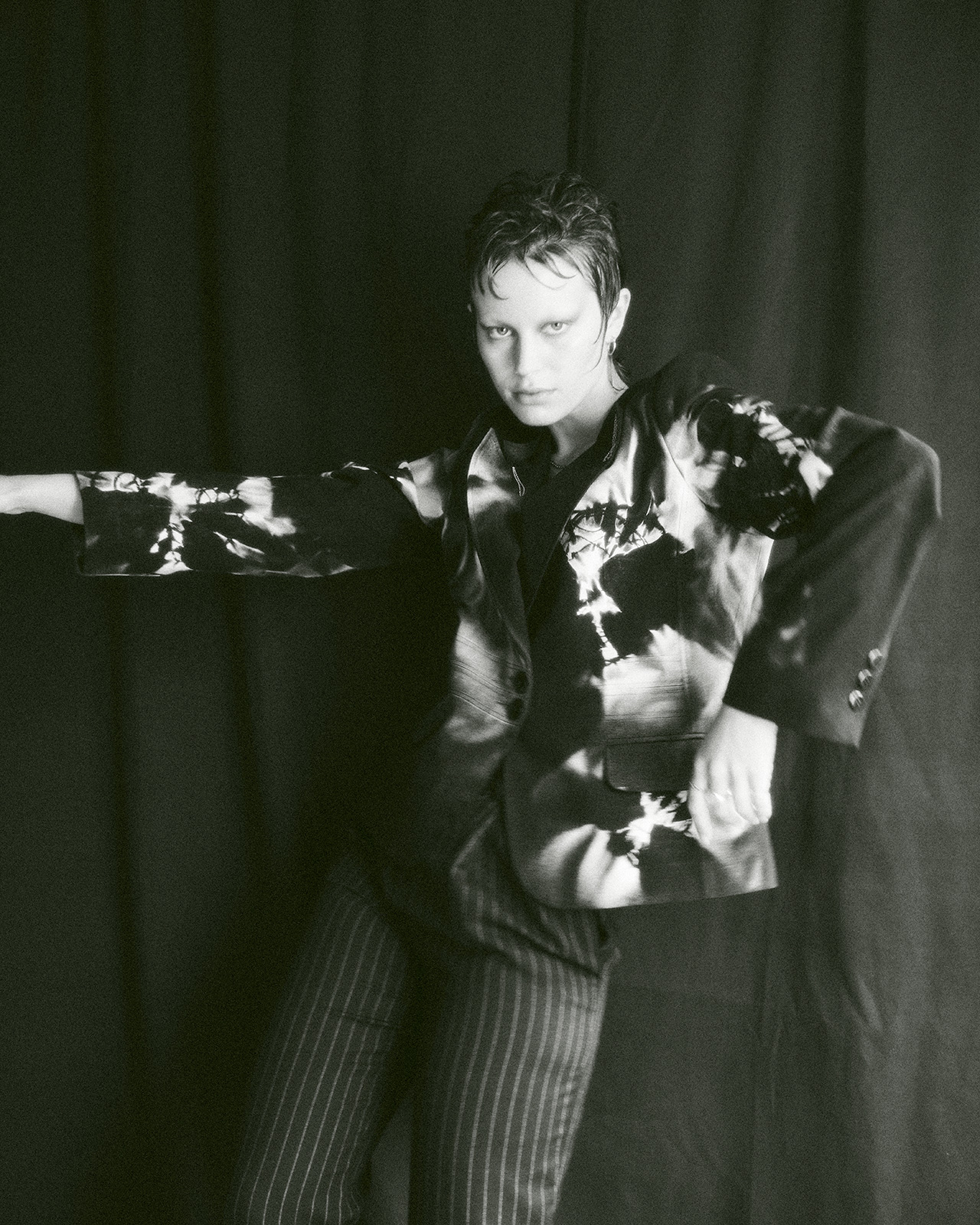 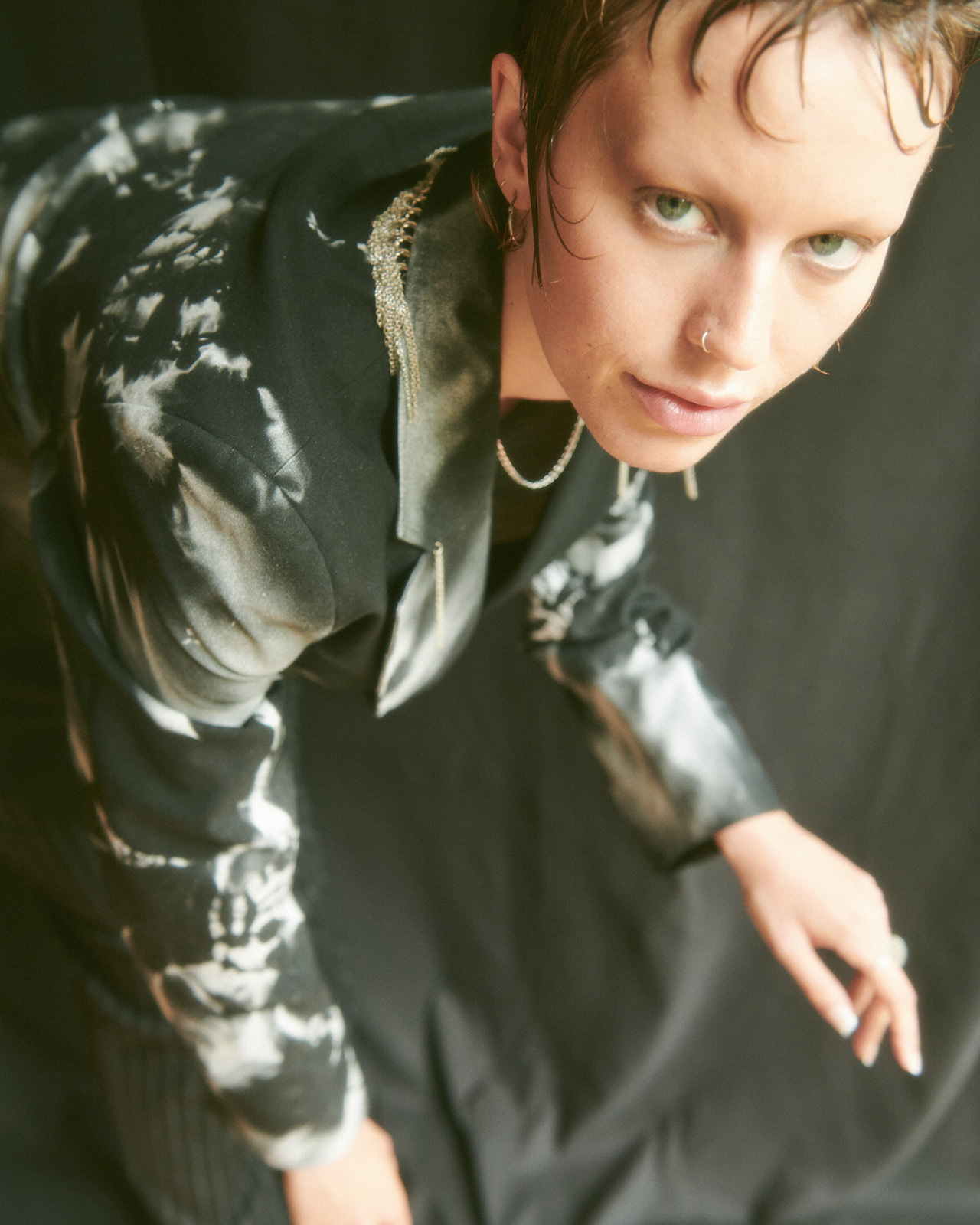 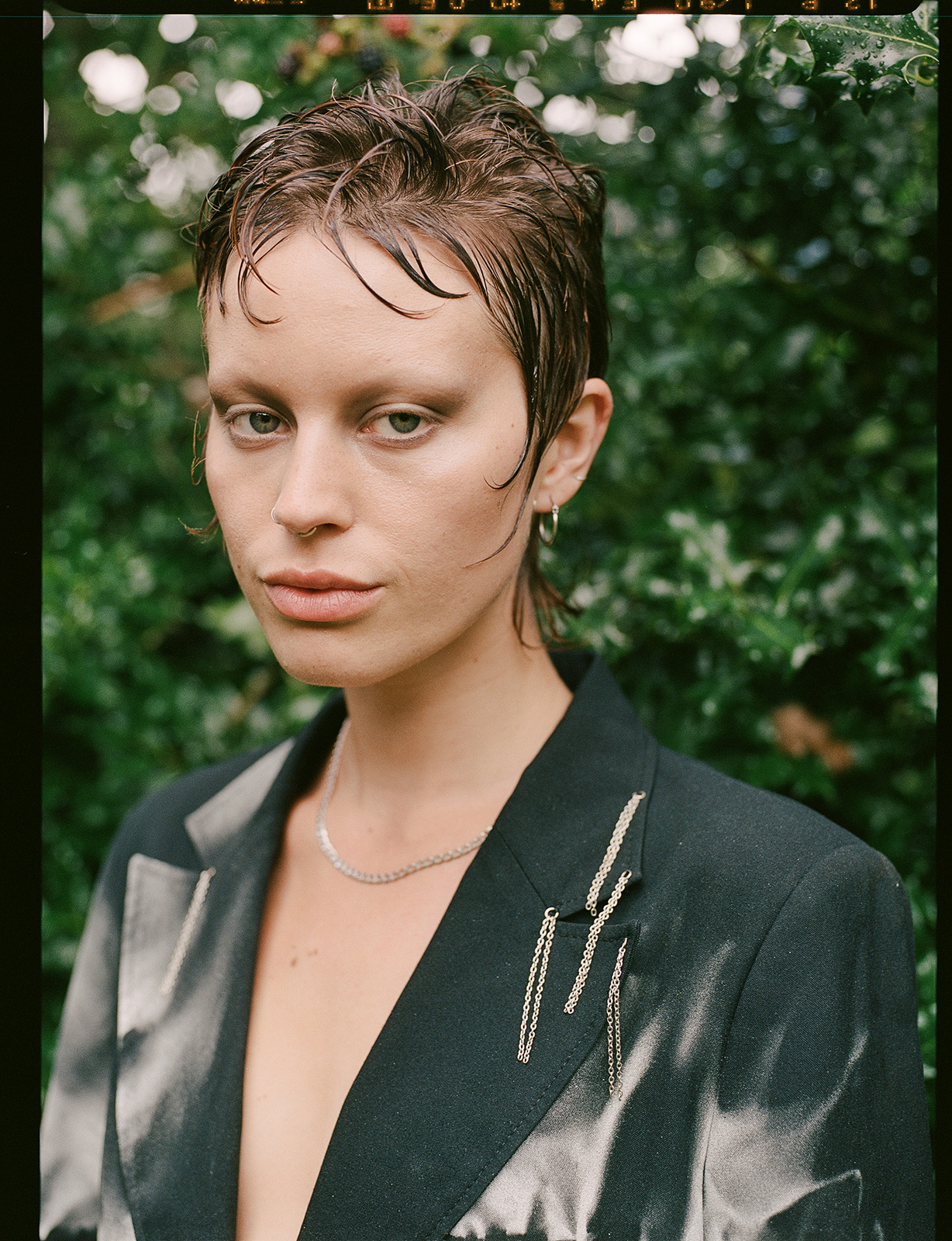 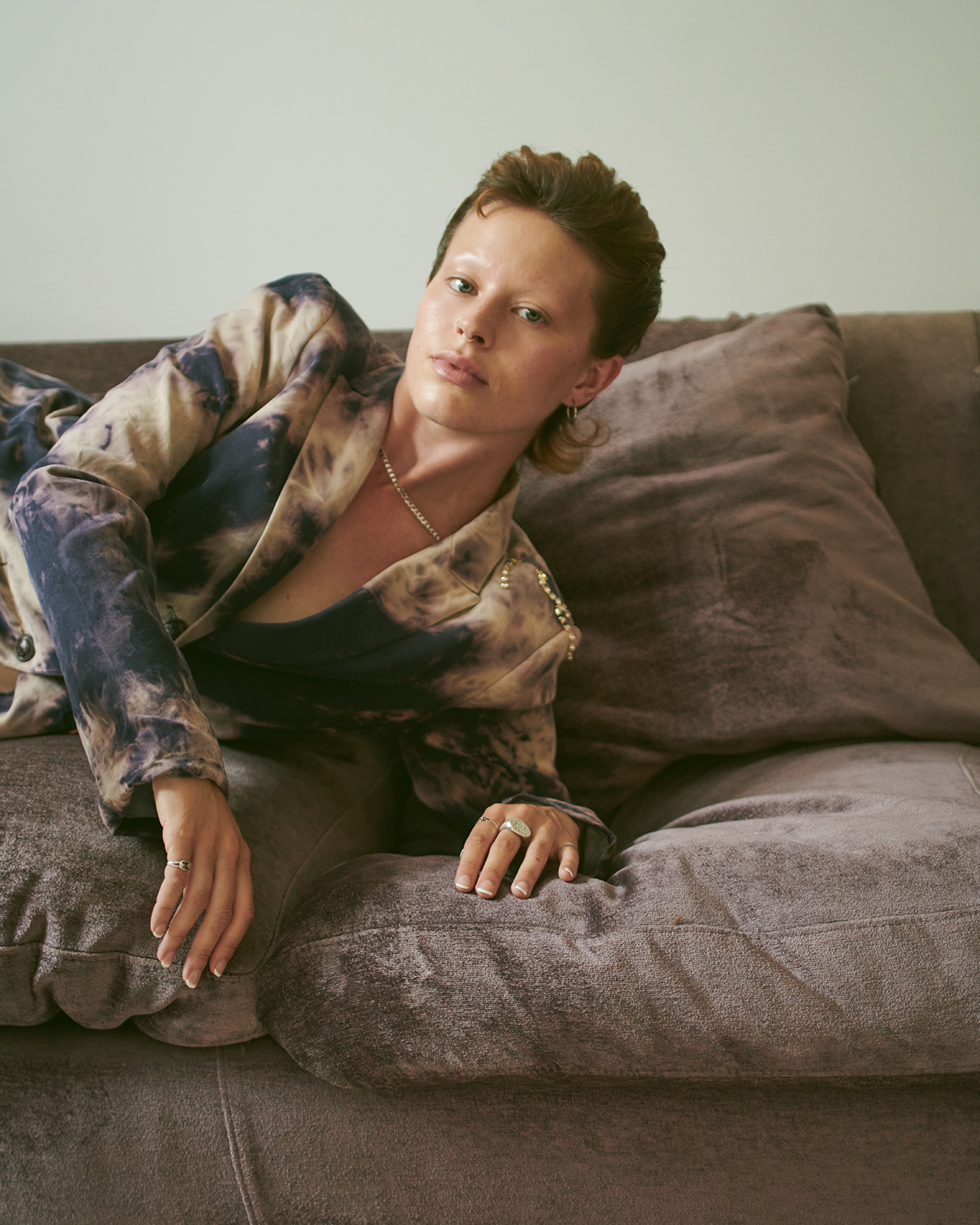 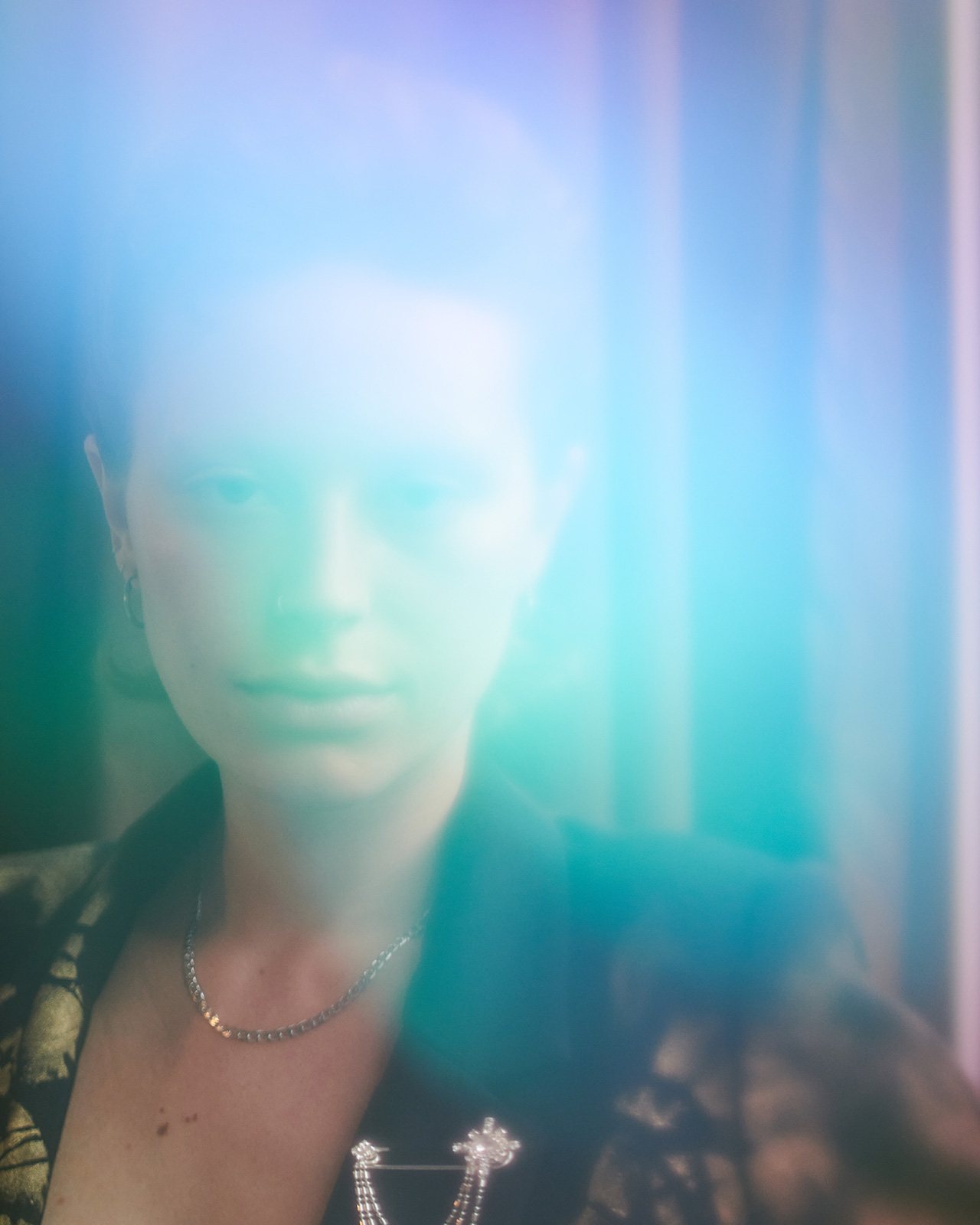