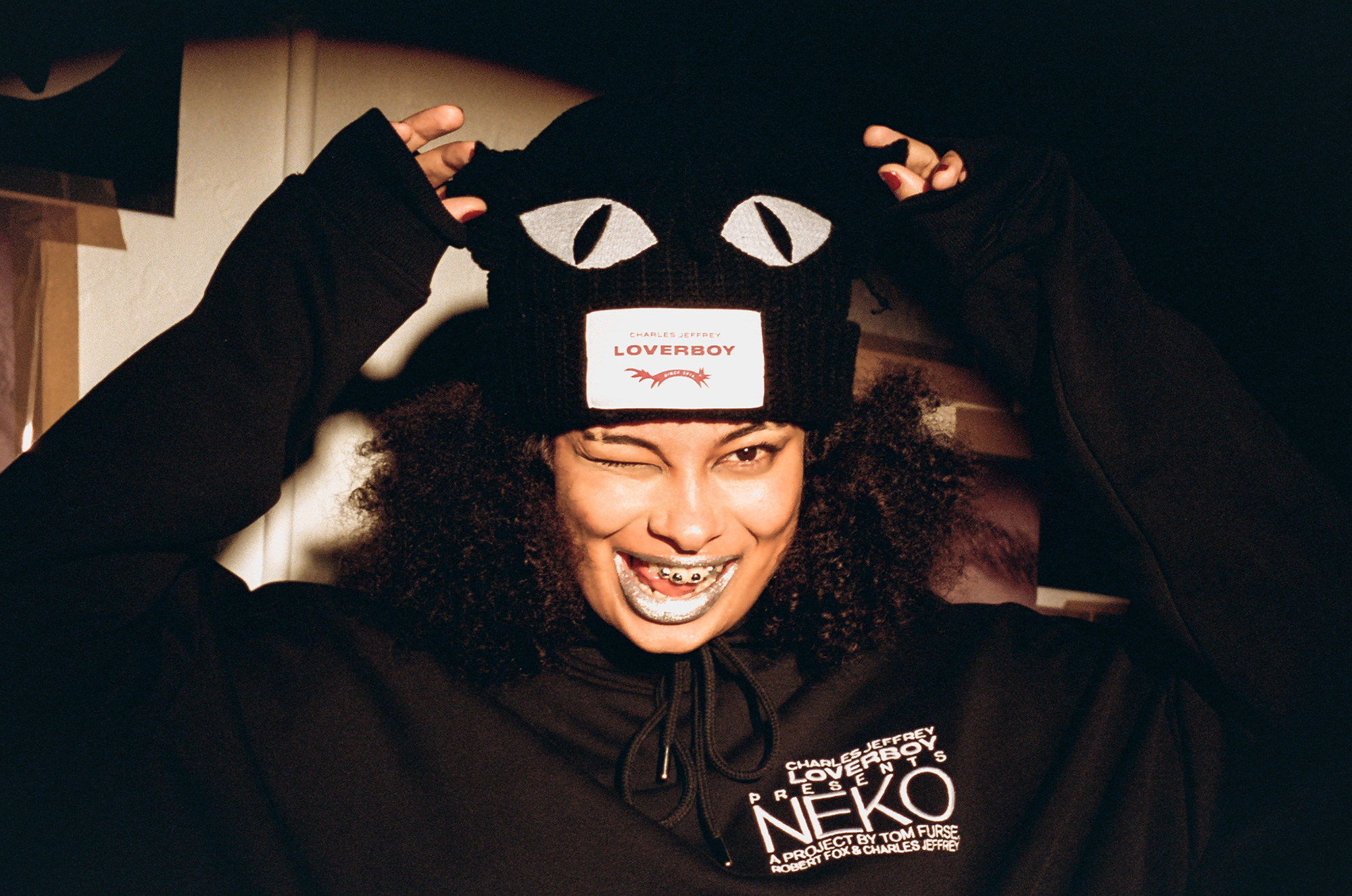 Charles Jeffrey is a creative at heart, spending most of his time working on his fashion label Loverboy, which sees his Scottish heritage fuse with his clear-cut affinity and involvement in queer culture, as well as opening and running a club. His latest venture though transcends the visual, or rather acts as a bridge to the visuals of his Fall/Winter 2022 Art of Noise collection, as the artist has launched his debut album Neko.
The conceptual sonic project titled after the Japanese word for cat was created with collaborators Robert Fox and Tom Furse and offers an eclectic mix of sounds which seemingly effortlessly places itself in the middle of the Loverboy universe. From eerie sounds that could have come straight out of The Shining to raving disco bangers, the eight-song album has it all. Indeed, for the multidisciplinary artist, “music is tantamount to fashion and visual art in the diverse roster of inspirations feeding his practice.” 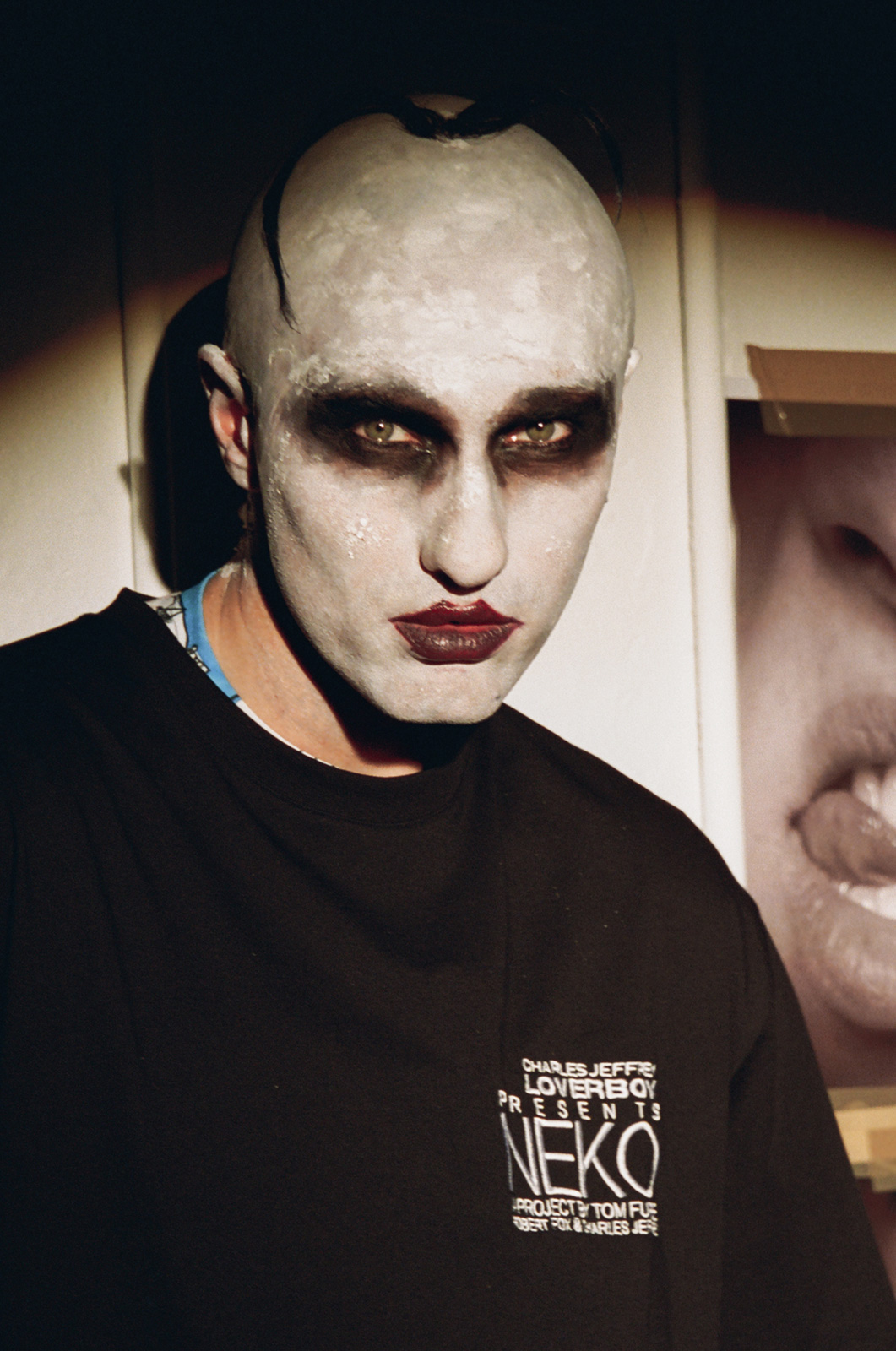 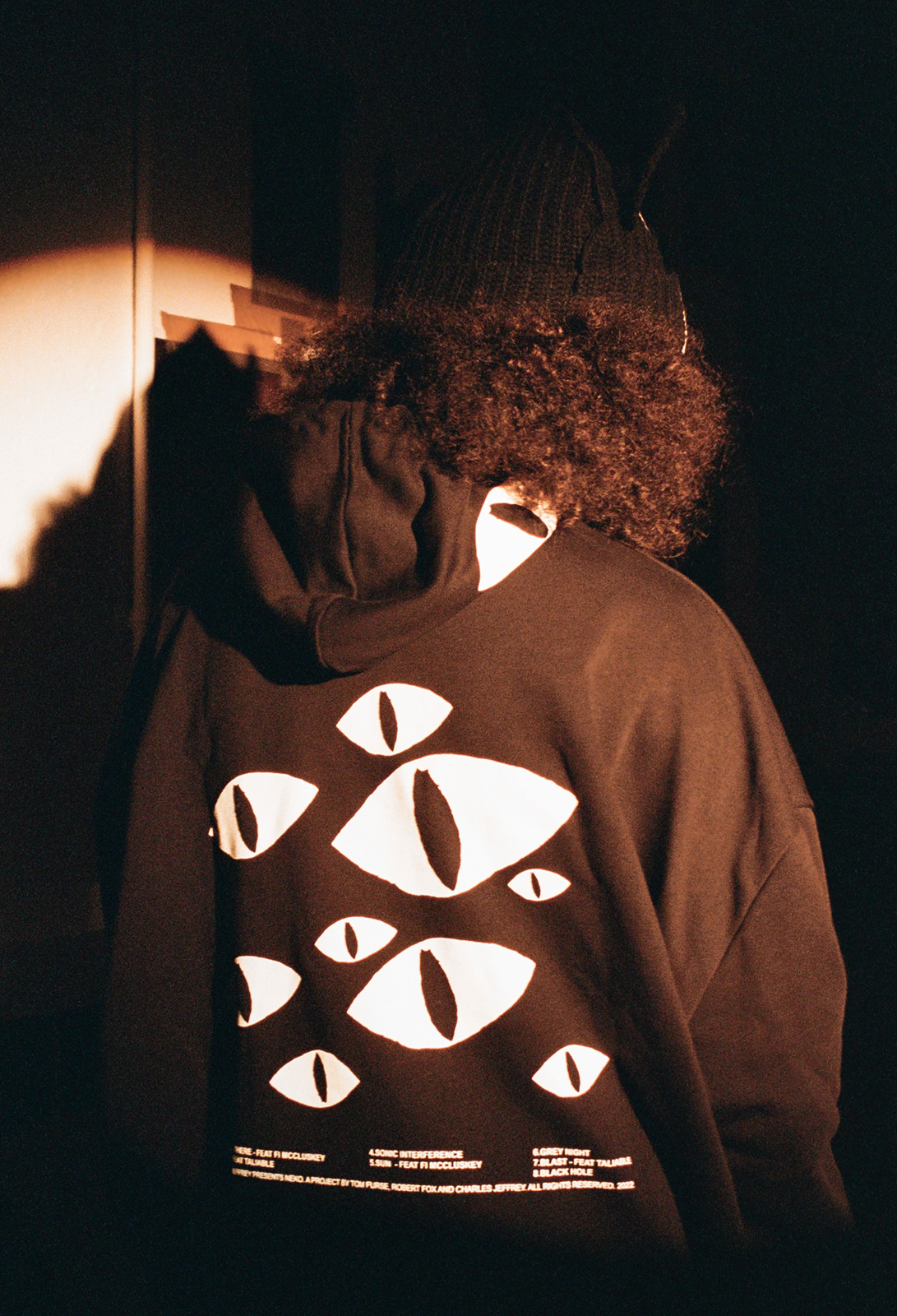 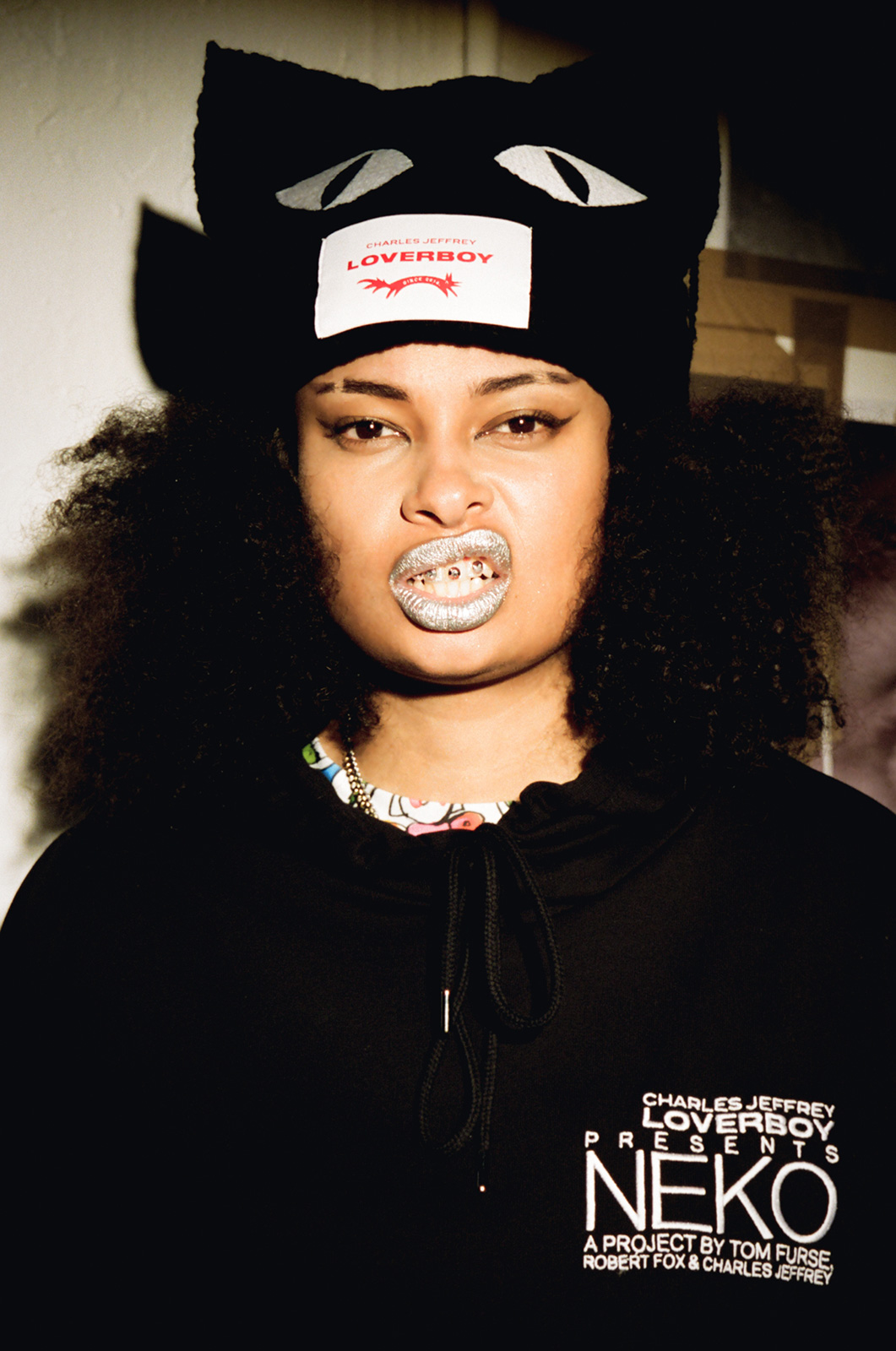