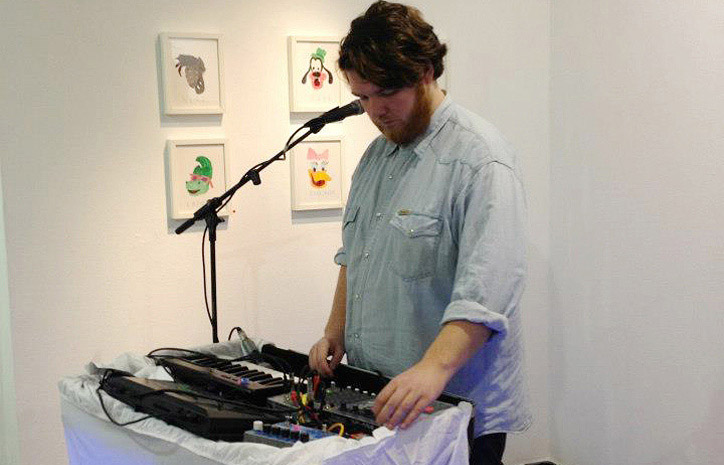 Chad Valley made a generous double stop last weekend in Barcelona in the course of his European tour, in which he is presenting his first LP Young Hunger (Cascine, 2012). First stop was last Friday at Mutt Bookshop and Art Gallery, a mini-concert that was the preface of his performance last Saturday at Razzmatazz Pop Bar.

The show at Mutt was a short yet intense dose of the friendly synth-pop that characterizes Chad Valley´s music. The presence of his voice next to the company of a minimal equipment, and of the voice of a female backing singer named Karina, warmed up the whole venue. A few neon bars surrounding the improvised scene at floor level, added some more light and colour, as well as the books and art pieces all around the place. Chad gifted us with four songs, amongst which it was Tell all your friends, featured in his album. Right after the show, he just mixed up with the crowd, making it all to be quite homely.

Chad Valley´s music is bright and experimental, and his indie-pop, or synth-pop has also got the tag of chillwave music. Young Hunger is his first album, and there we can find percussive rhythms, reminiscences of past decades and some dreamy vibes. In this debut album he has collaborated with people like Twin Shadow, Glasser, Totally Enormous Exctint Dinosaurs or Active Child. Despite that, he had already realeased an EP before and besides and he has a band called Jonquil. We will follow this young Oxford-based musician, whose actual name is Hugo Manuel. 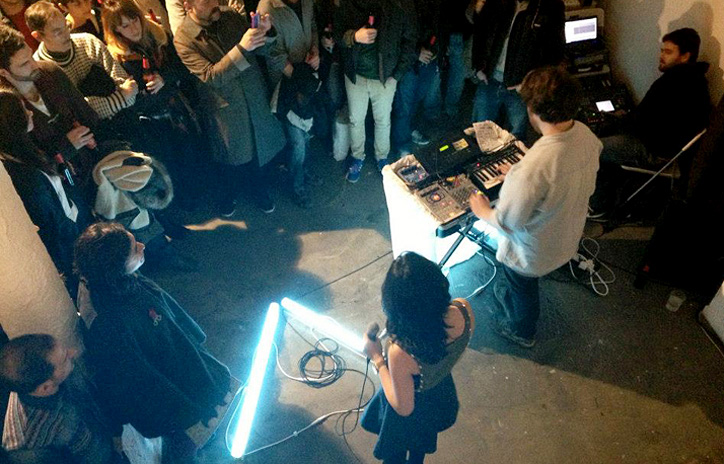 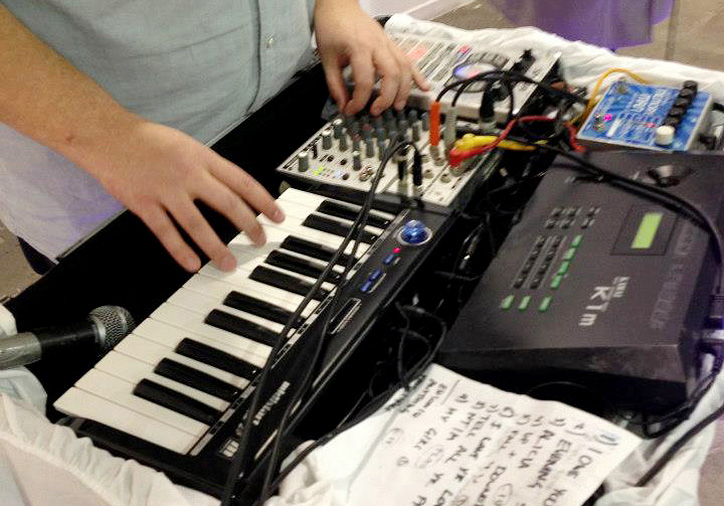 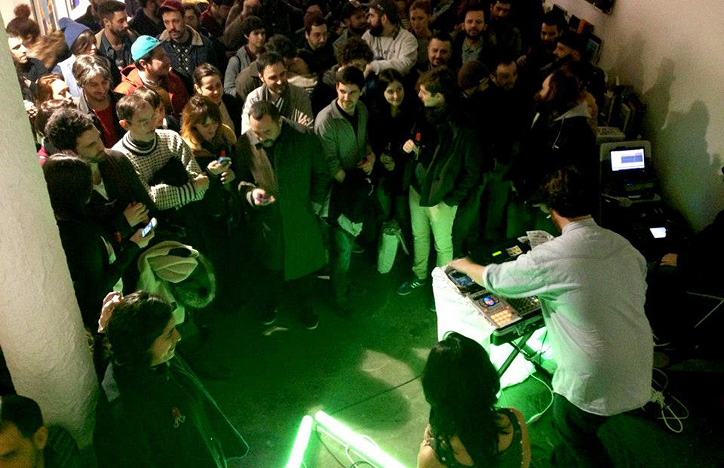 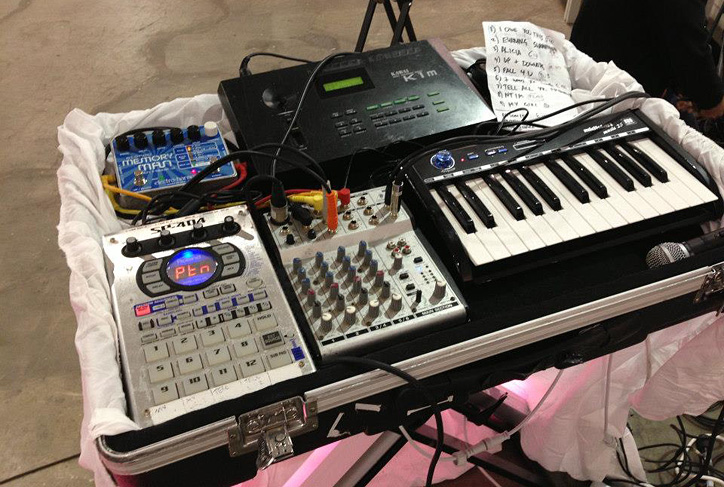 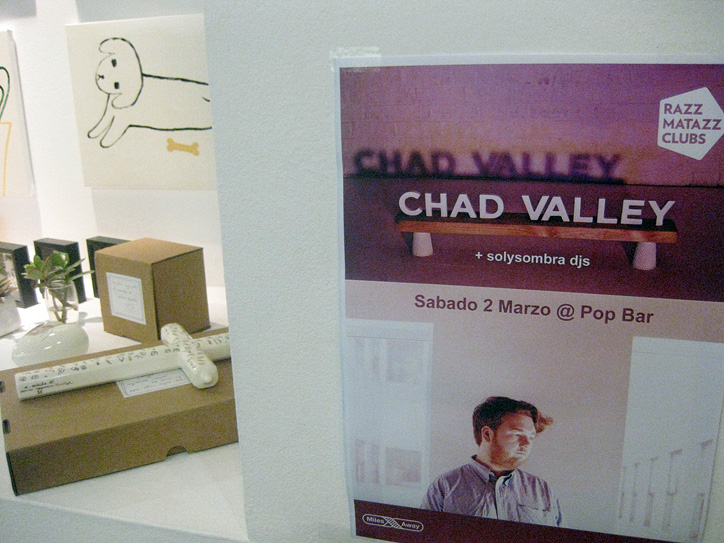