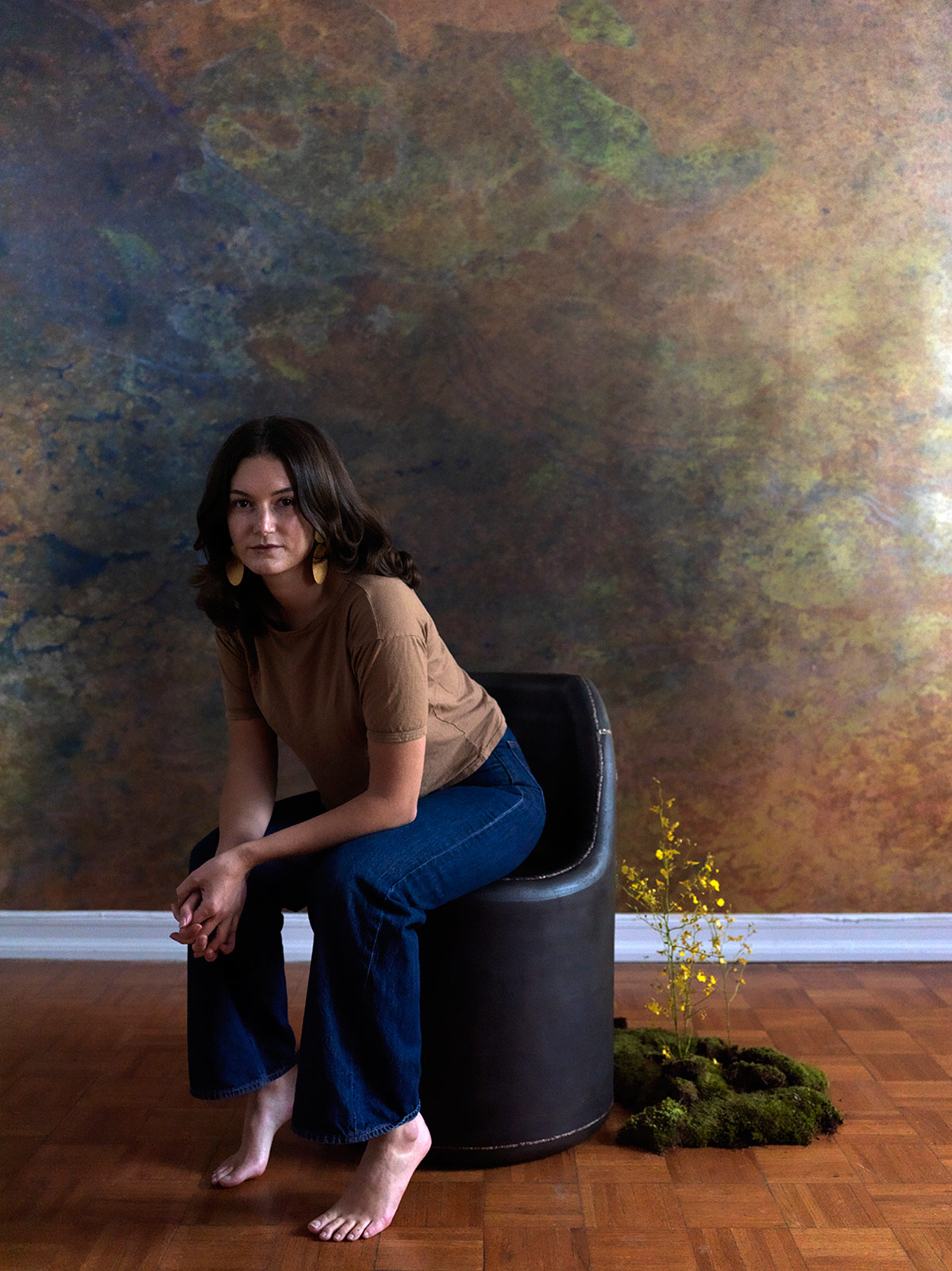 American design gallerist and curator Emma Scully commissioned eight disparate voices around the world to create eight works in cast iron, pieces that are now being exhibited at her namesake gallery. Young designers made digital files that Scully later materialised as a symbol of the 19th-century industrial revolution. These pieces are now part of Emma’s inaugural exhibition in New York, Cast Iron, marking her return to her native city after 3 years of residing in Los Angeles. Cast Iron is on view until June 25, at Emma Scully Gallery, a quintessential Upper East Side exhibition room that the gallerist reimagined with the help of Brooklyn-based studio Wallpaper Projects.
After carefully selecting them, Scully bought the ideas behind each of the artworks, digital files that came from around the United States, Italy, Dubai, Belgium and the United Kingdom. Later on, and by making the most out of our globalised production system, she produced these designs in iron, and in locations close to the buyers, minimising the environmental impact of production and sale. Emma Scully co-opted and inverted the intricate global system of production by using American industry to create a global scope of design. This way, the process of conceiving the edition itself becomes a commentary on our global consumer society.

The featured designers come from different backgrounds and countries. Artists of the likes of Chen Chen & Kai Williams, Tellurico, Brecht Wright Gander, Charlotte Kingsnorth, Nel Verbeke, Ry Deck, Bradley L Bowers and Faissal El-Malak were behind the pieces’ concepts. Additionally, the Wallpaper Projects studio collaborated on the space design, their Patina Study N1, – based on the rich and textural qualities of patinated metals– is applied on the primary gallery wall, creating an intriguing conversation between the objects and their surrounding environment. 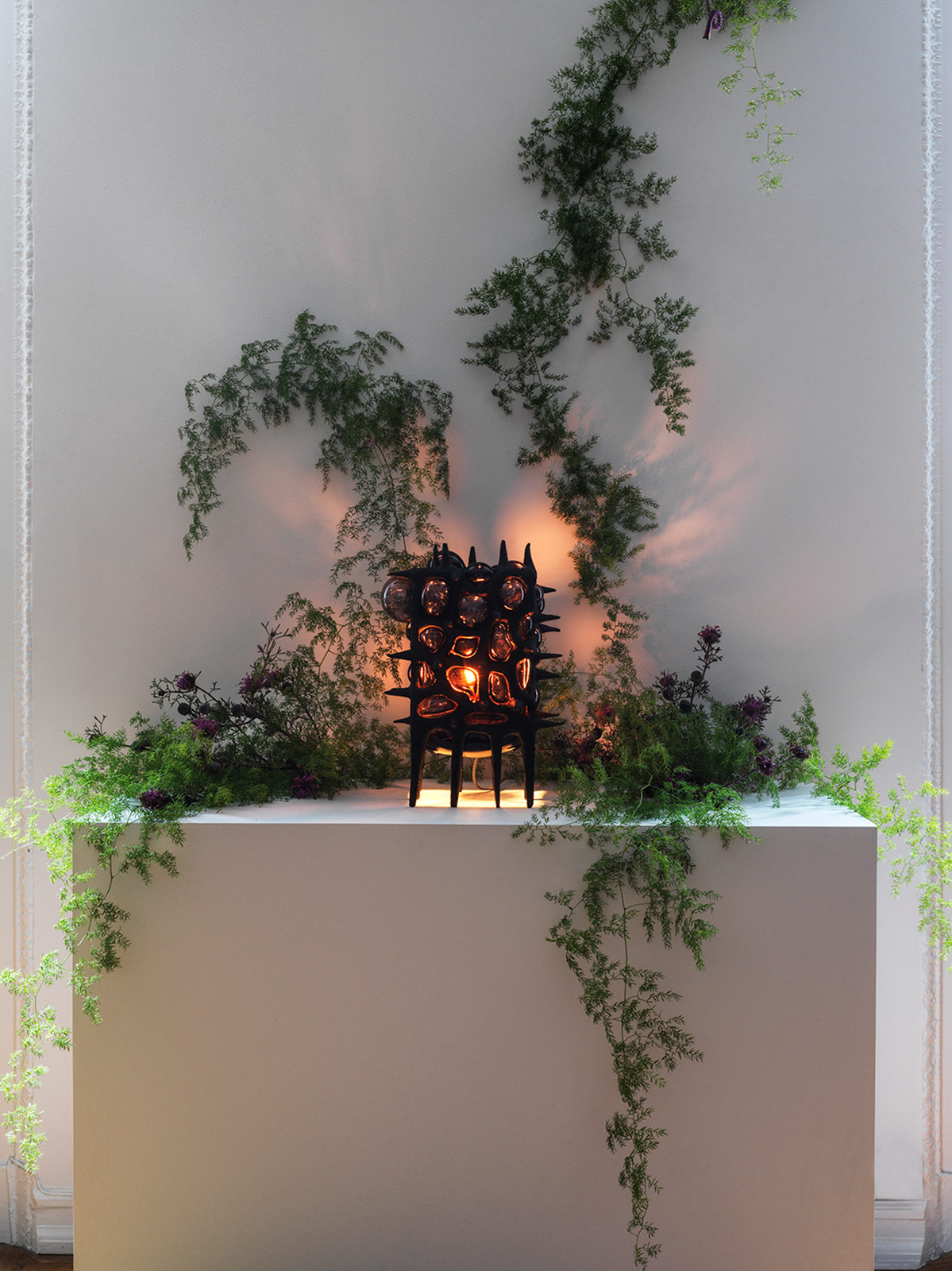 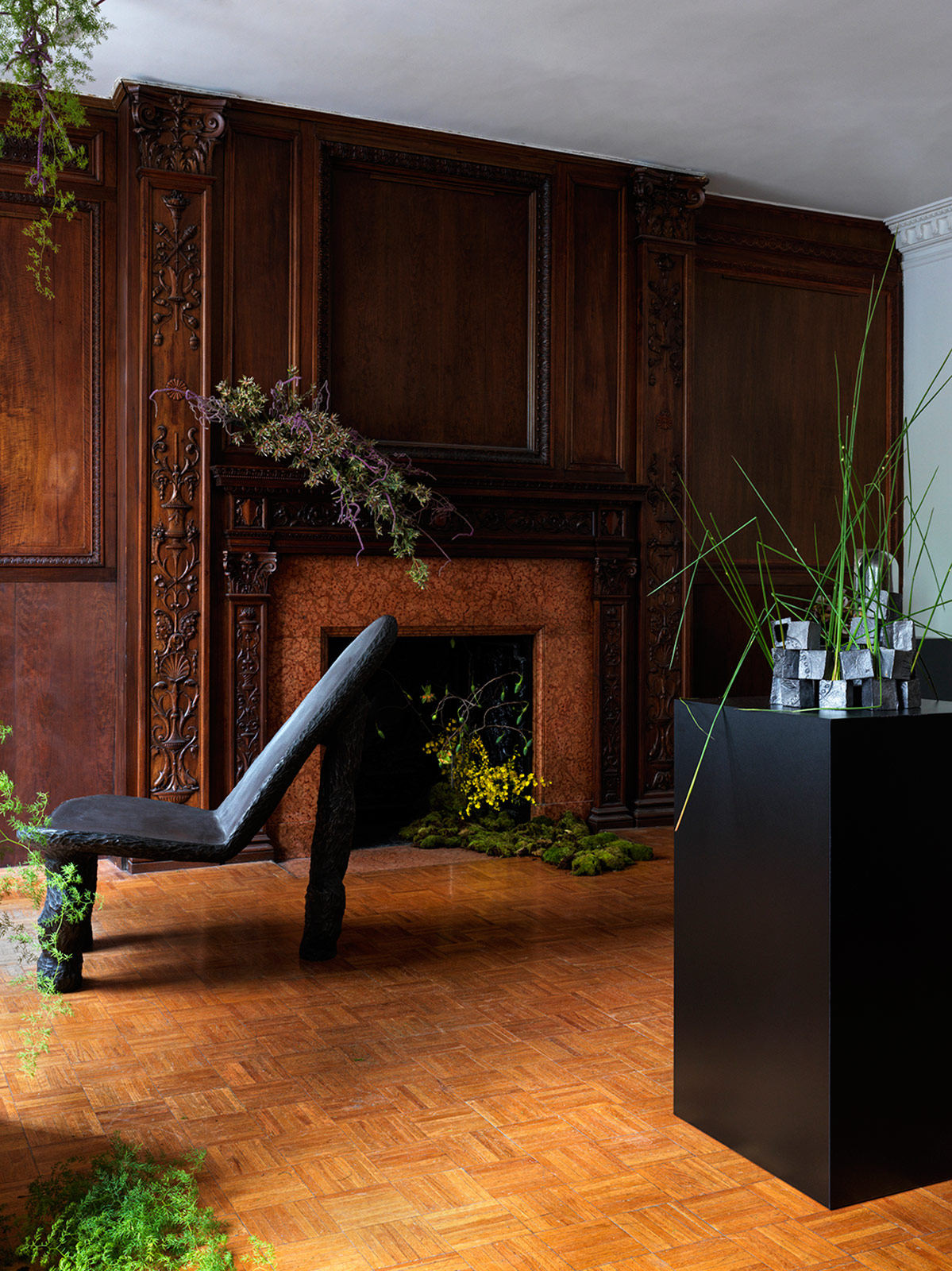 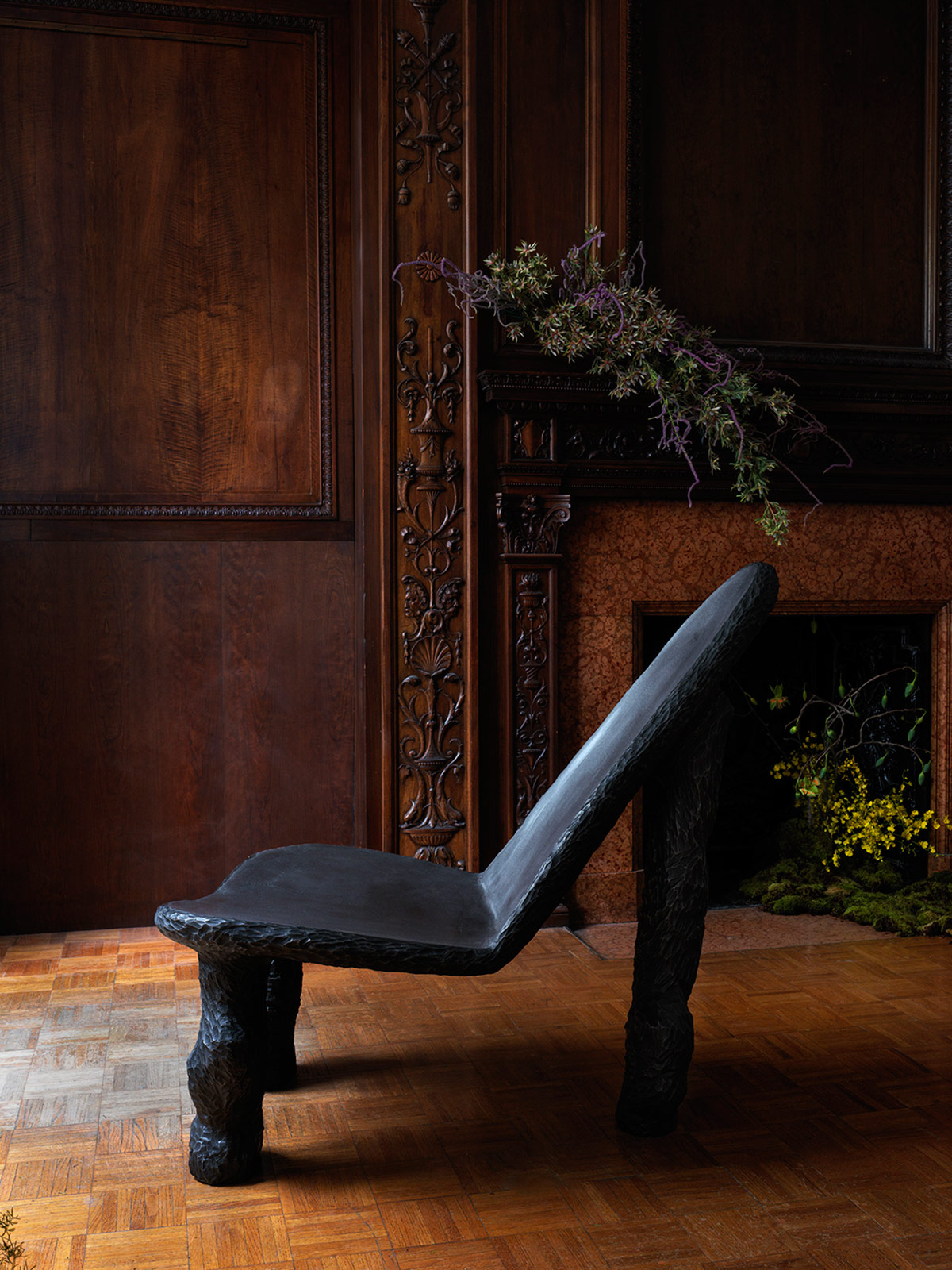 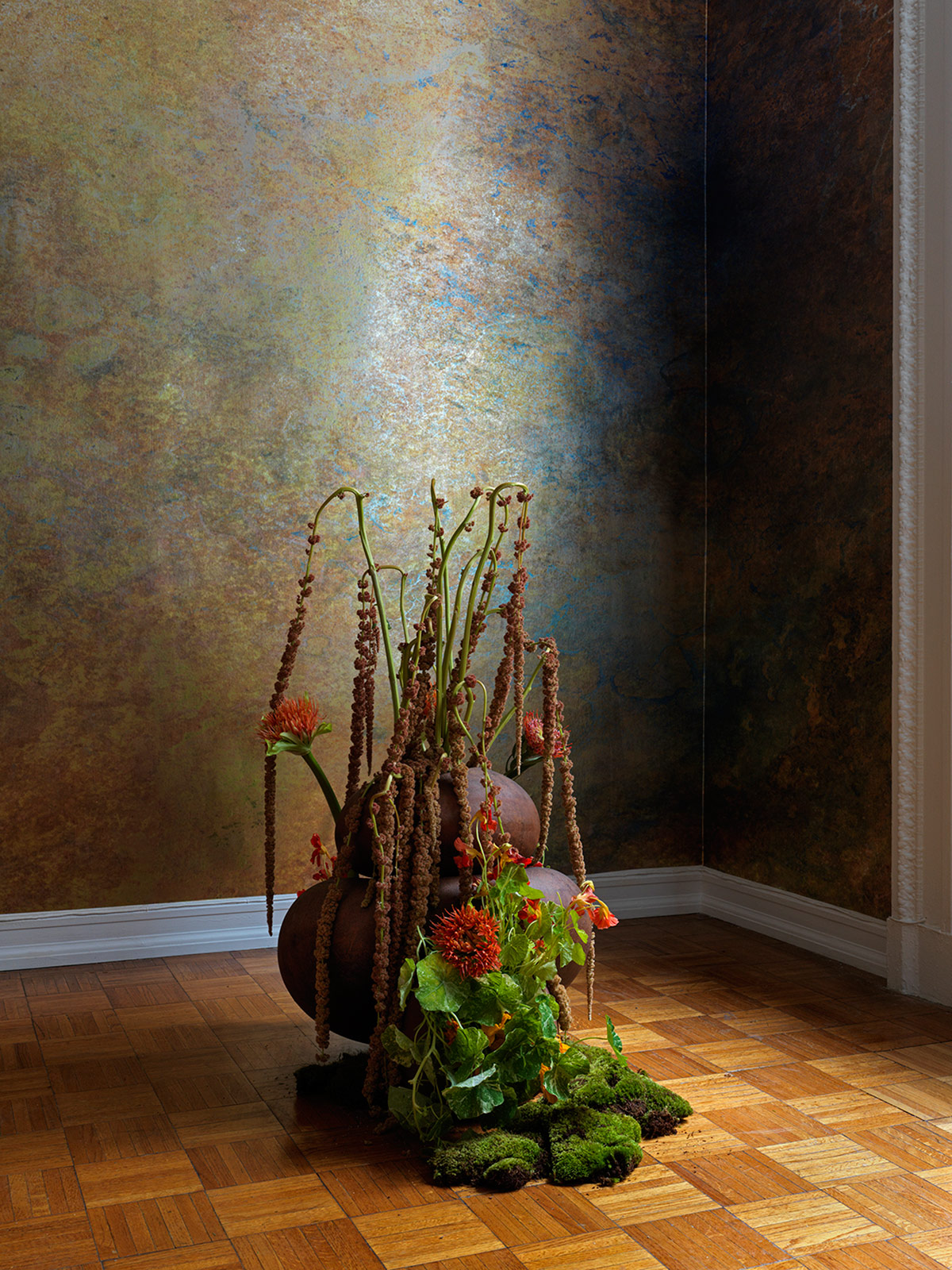 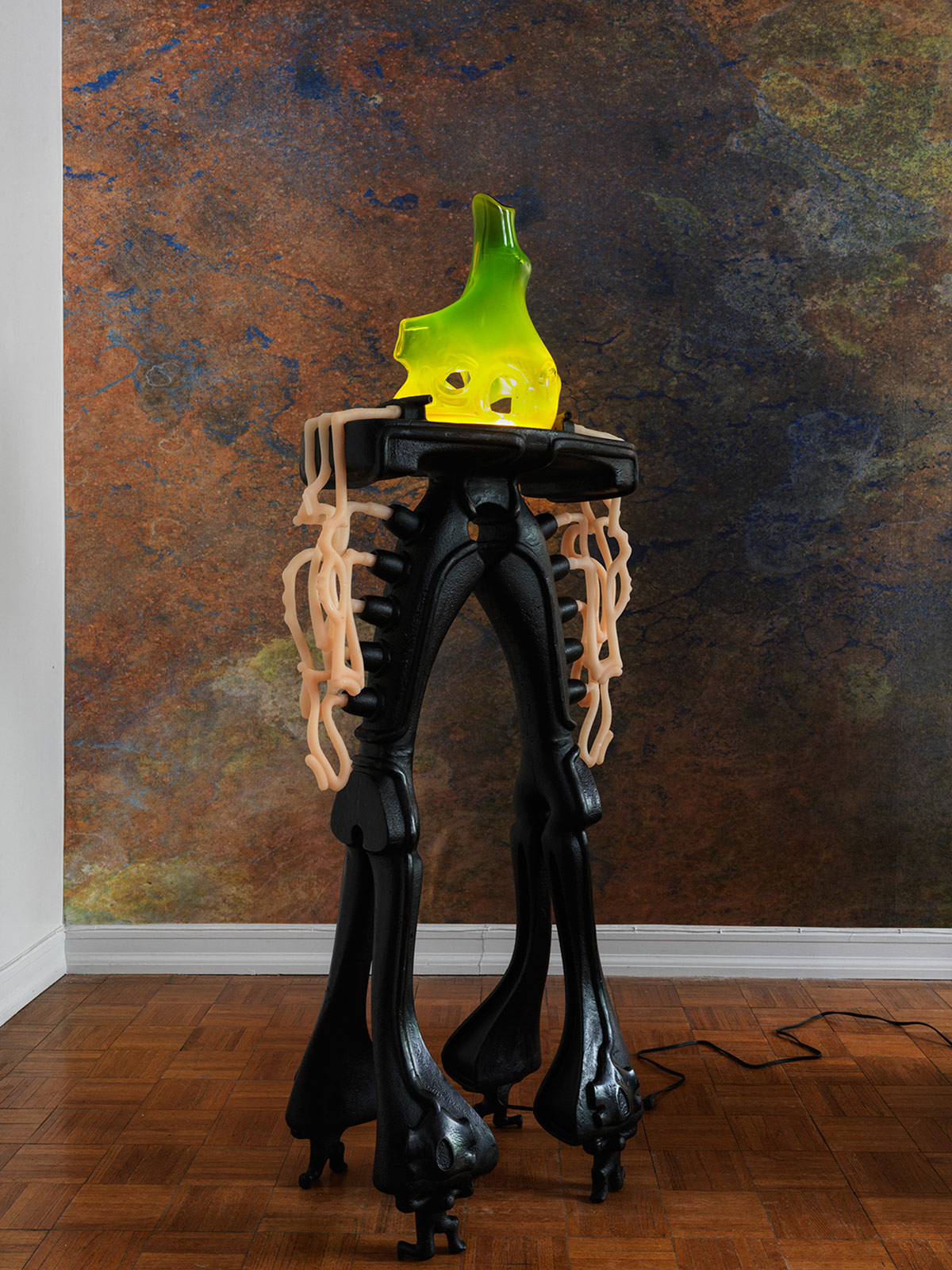 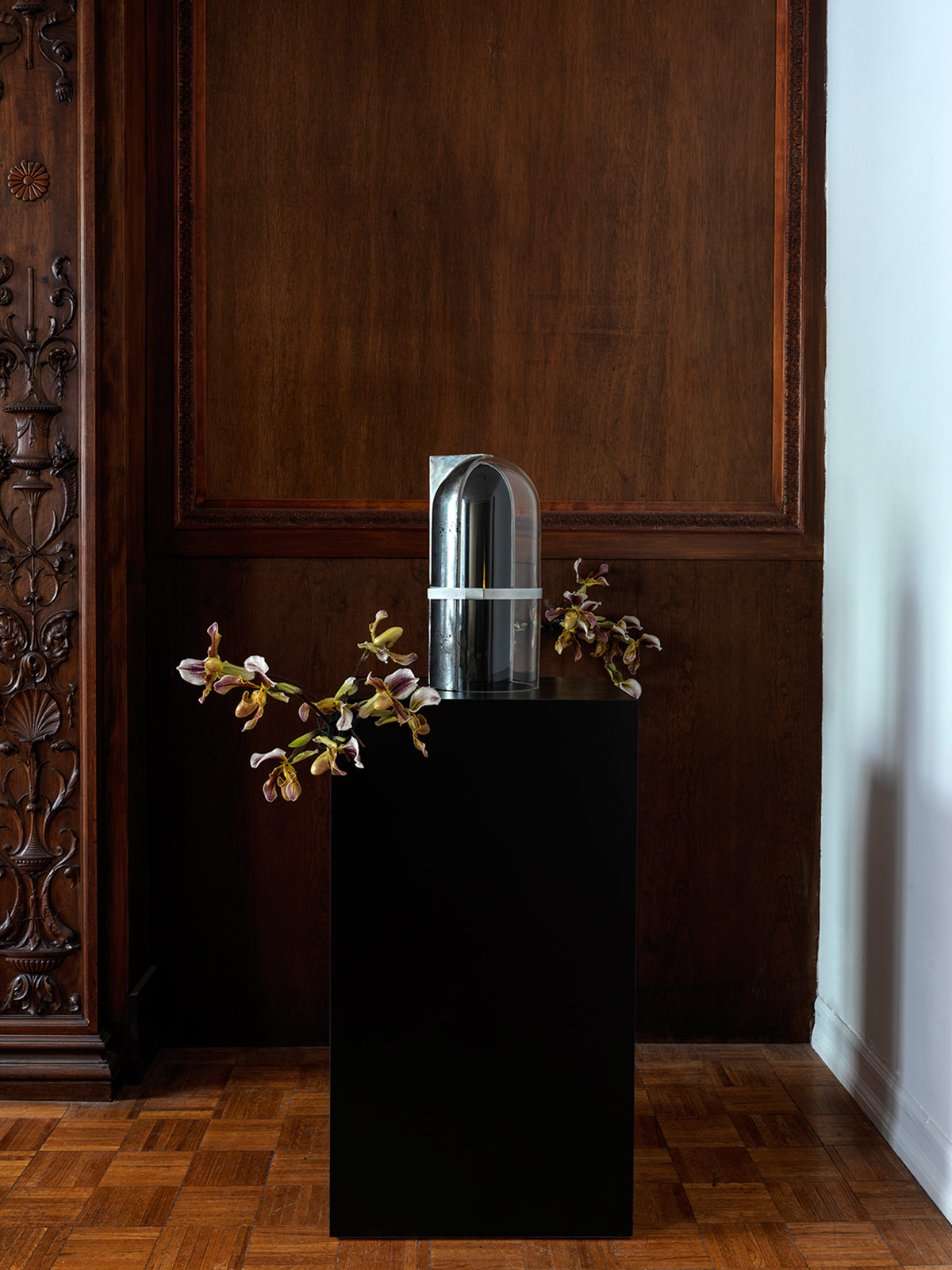 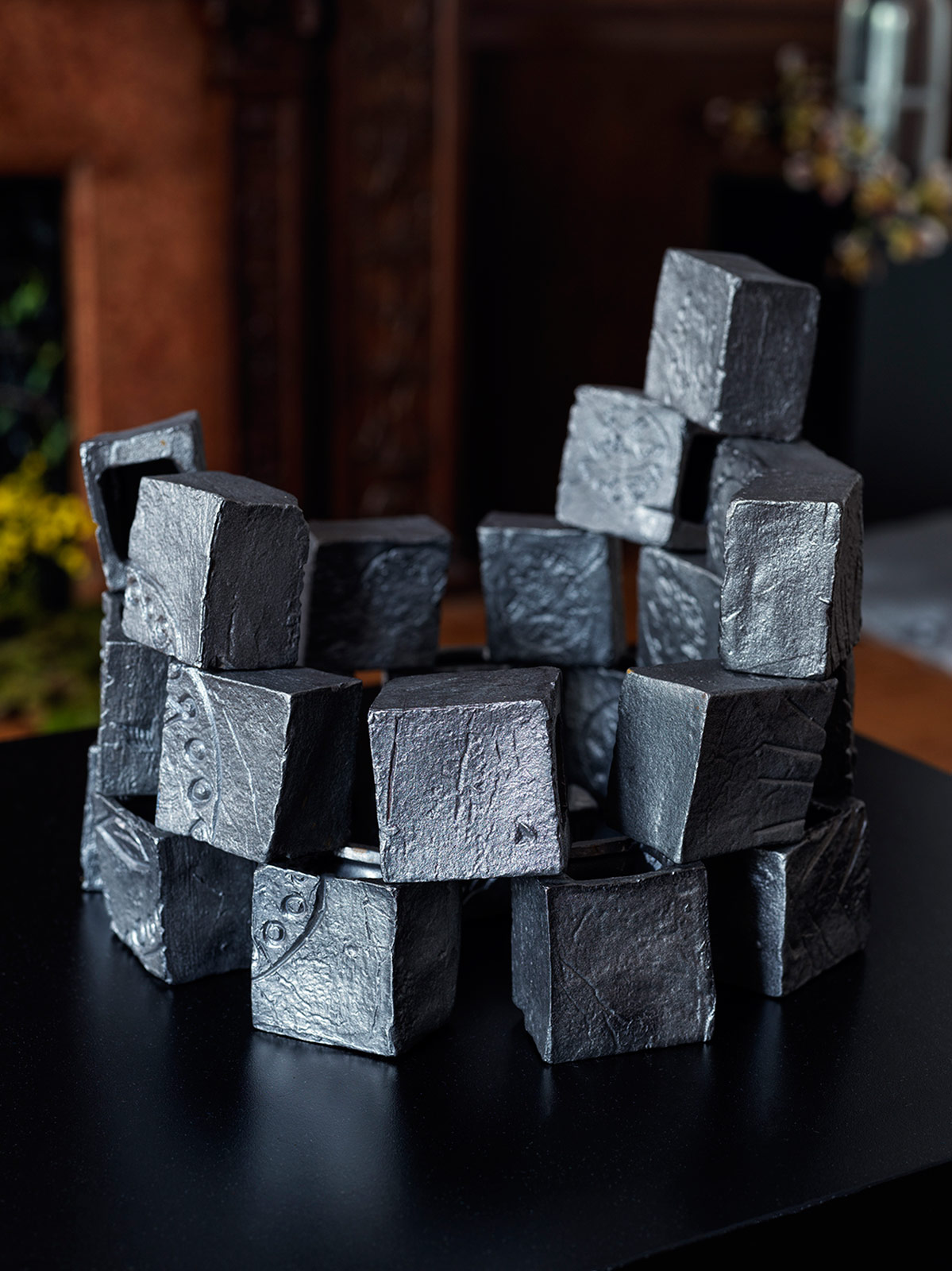 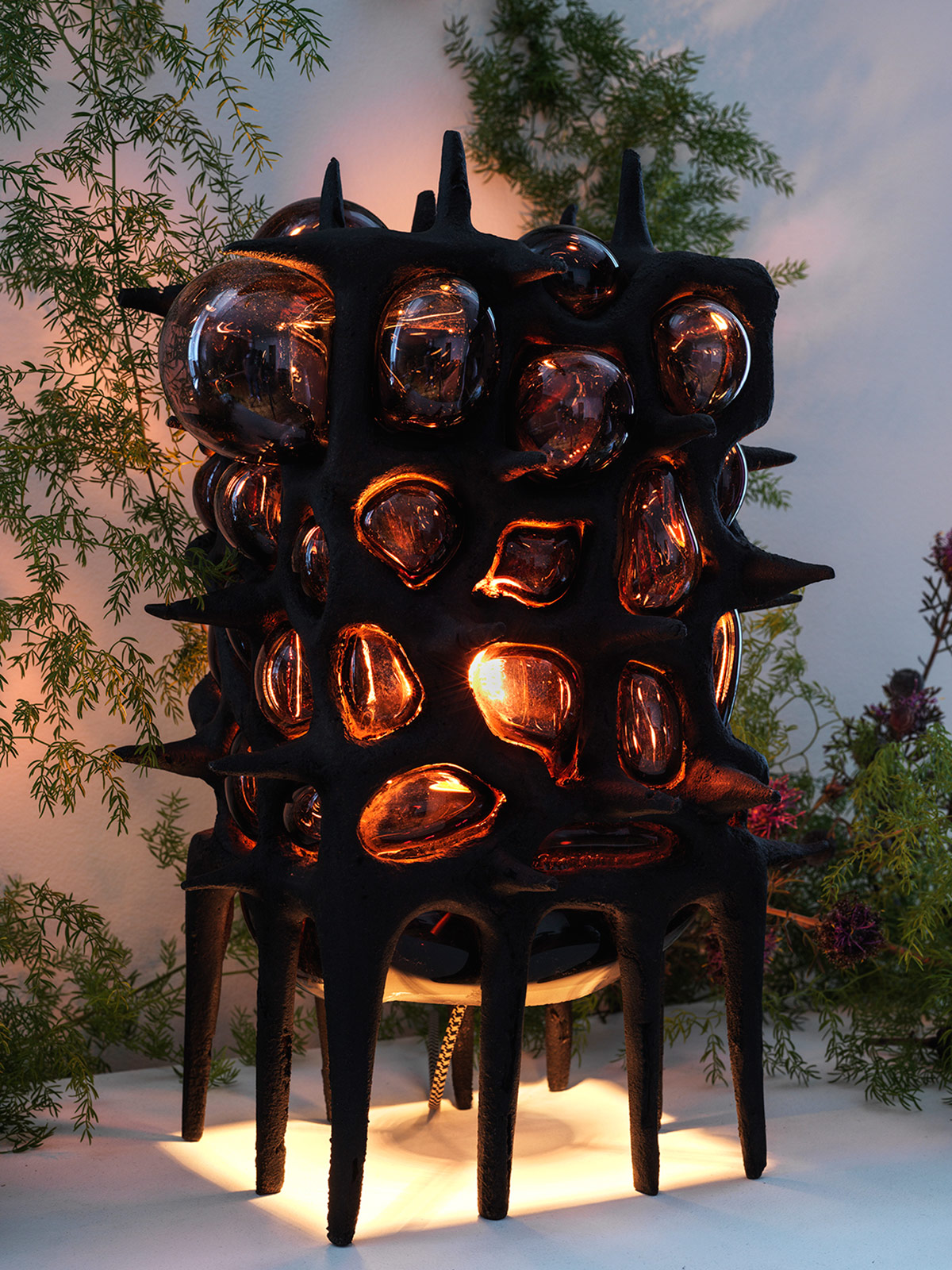 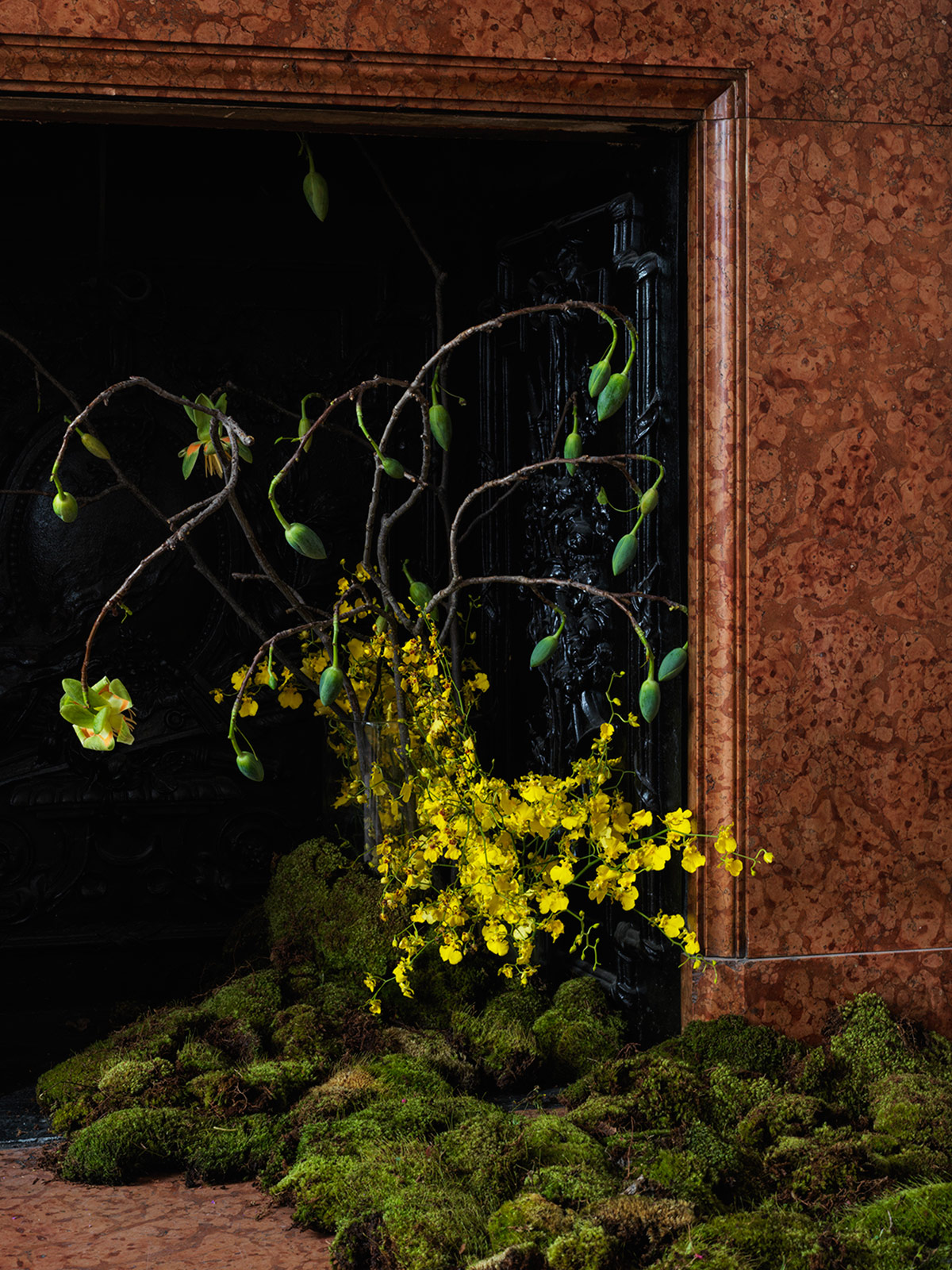 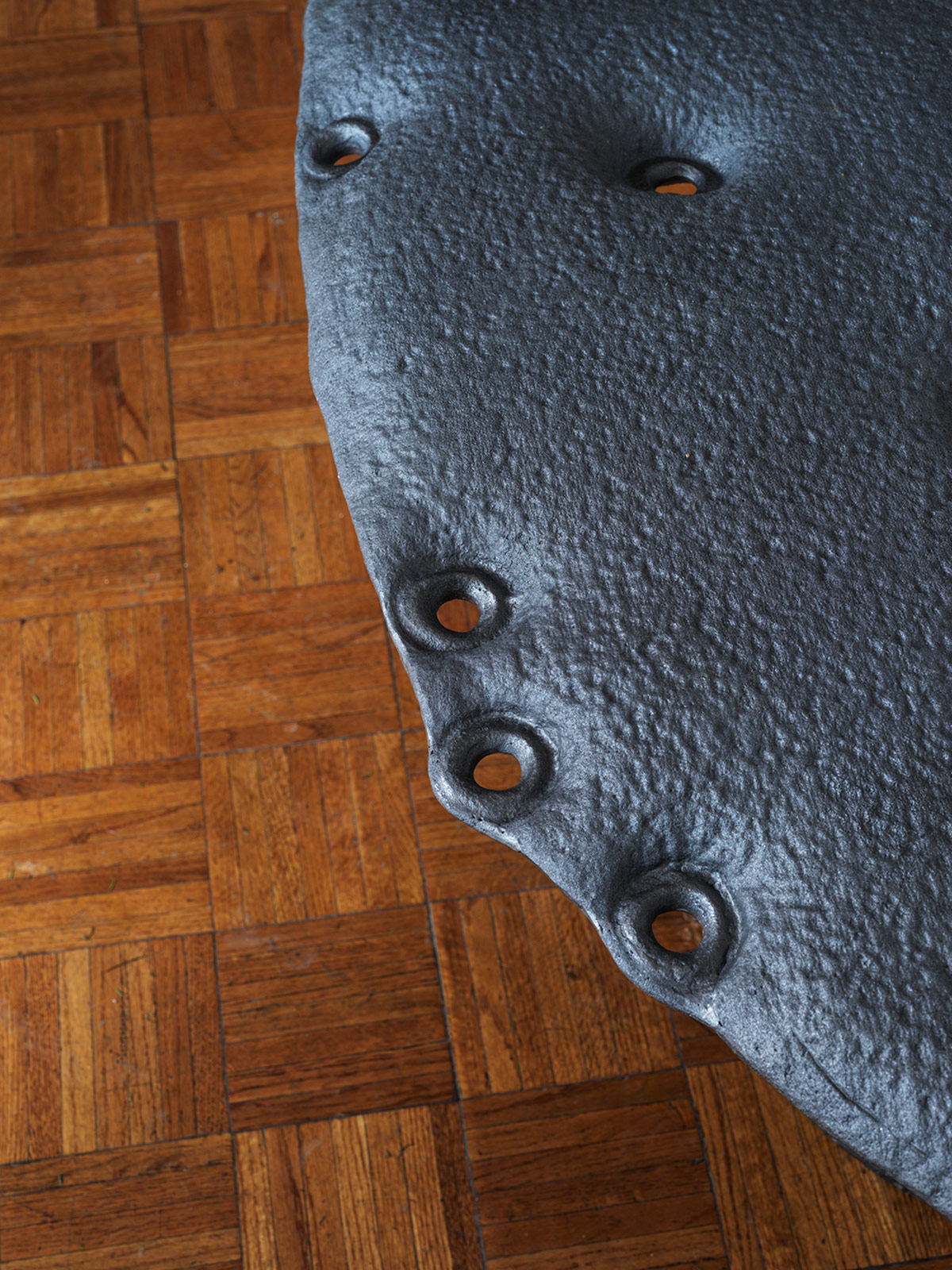