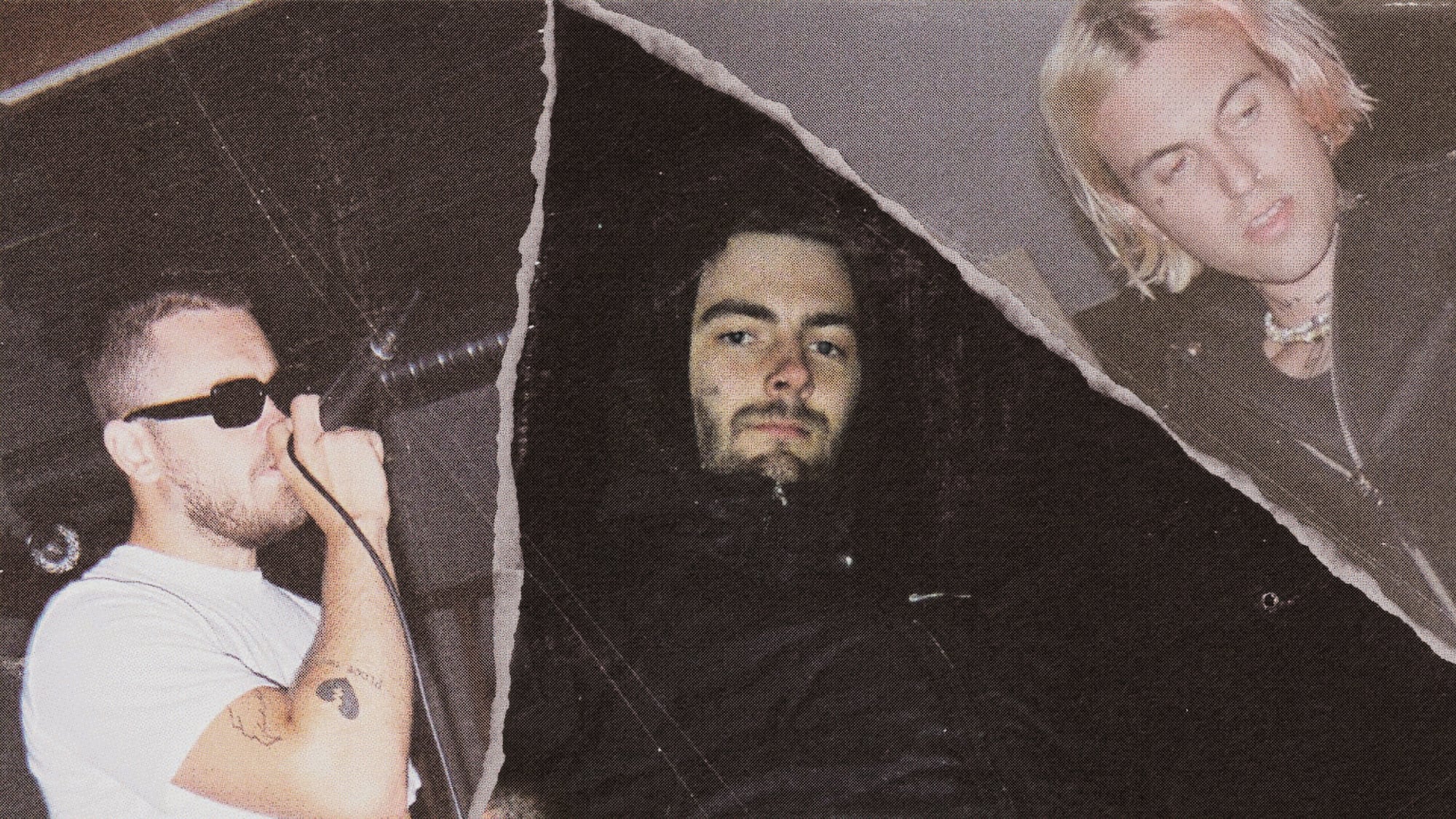 They have managed to grow organically without losing their essence while exploring different musical genres. Casper Brodin and Victor Hillbom, the creative tandem at the helm of Casper The Ghost, have continued to consolidate their experimental sound since they released their first single .Bound in 2017. Now, with more than two hundred thousand monthly listeners on Spotify, they collaborate with Jutes on their new release, Bad. “It’s about a toxic relationship where you should, but do not dare, talk about your problems due to the fear that it will get worse. But in the end, you just realise that it would never last anyway,” explains the Swedish musical duo.

Preserving the identity, Casper The Ghost is not afraid to try new formulas and delve into different musical styles. They already demonstrated it with their single Again some months ago, with which they began a new stage in their career through an innovative sound that now consists of a more organic and guitar-driven alt-rock. “We got to a point where we were tired of doing the same kind of songs over and over again,” they explained then about their inclination towards rock. And now they present their new release, Bad.

A pop-rock single that comes along with a music video and production signed by Hillbom together with the multiple Grammy-awarded Shaan Singh. The synergy derived from the collaboration between the Swedish duo and the Canadian Jutes results in a track full of strength and energy, creating a soundscape that brings thoughts to Blink182 or Kenny Hoopla. “Ever since we heard Jutes album Overrated we’ve wanted to collaborate with him, and this felt like the perfect opportunity,” says Casper The Ghost of the alliance with the Canadian artist.