Why am I in this rat race again?! 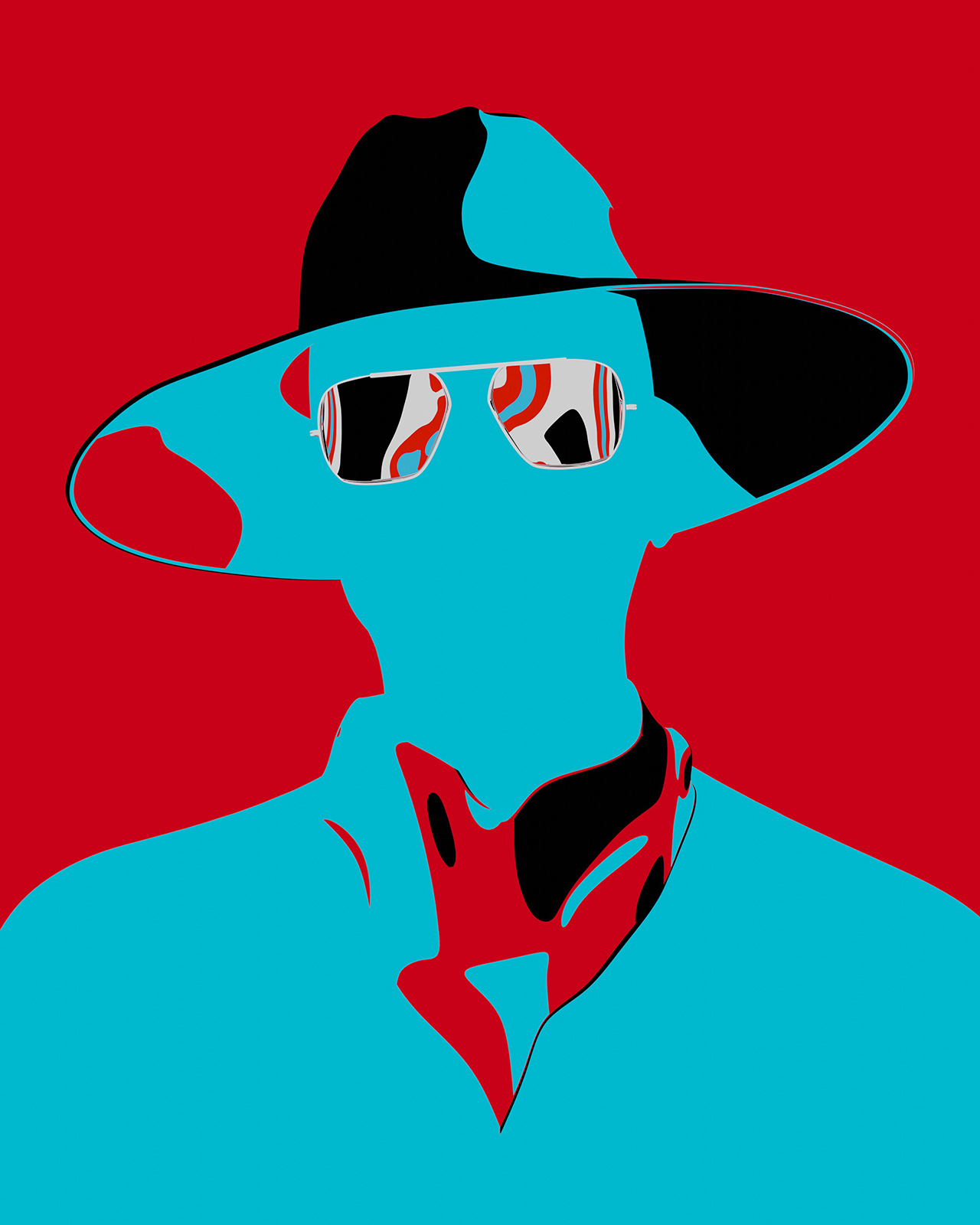 All of us can perfectly feel identified to Casper Caan's new single, Rat Race. A track in which the rising New York City-based songwriter, multi-instrumentalist and producer captures an eternal struggle relatable to anyone with a pulse, detailing the churn of modern society and all the pressures that come with living within it. The song comes along with a music video where, despite the innocence given off by the cartoons that star in the audiovisual piece, the pace of a society that goes too fast is reflected. It serves as a reminder that we could all use a moment to shake loose every now and again.

Having released his debut single Last Chance last year, which accumulates more than two million streams, having been remixed by Hot Chip, and being featured on Electronic Arts’ FIFA 22 Soundtrack, Casper Caan is making huge strides in his musical career. But what will be next? Caan’s debut full length is set for release later in the year, and a new track with Chromeo this summer. A frenetic year for the artist who promises to continue consolidating his still incipient presence on the creative scene by empathising with his audience.