Delivering raw emotion in one take 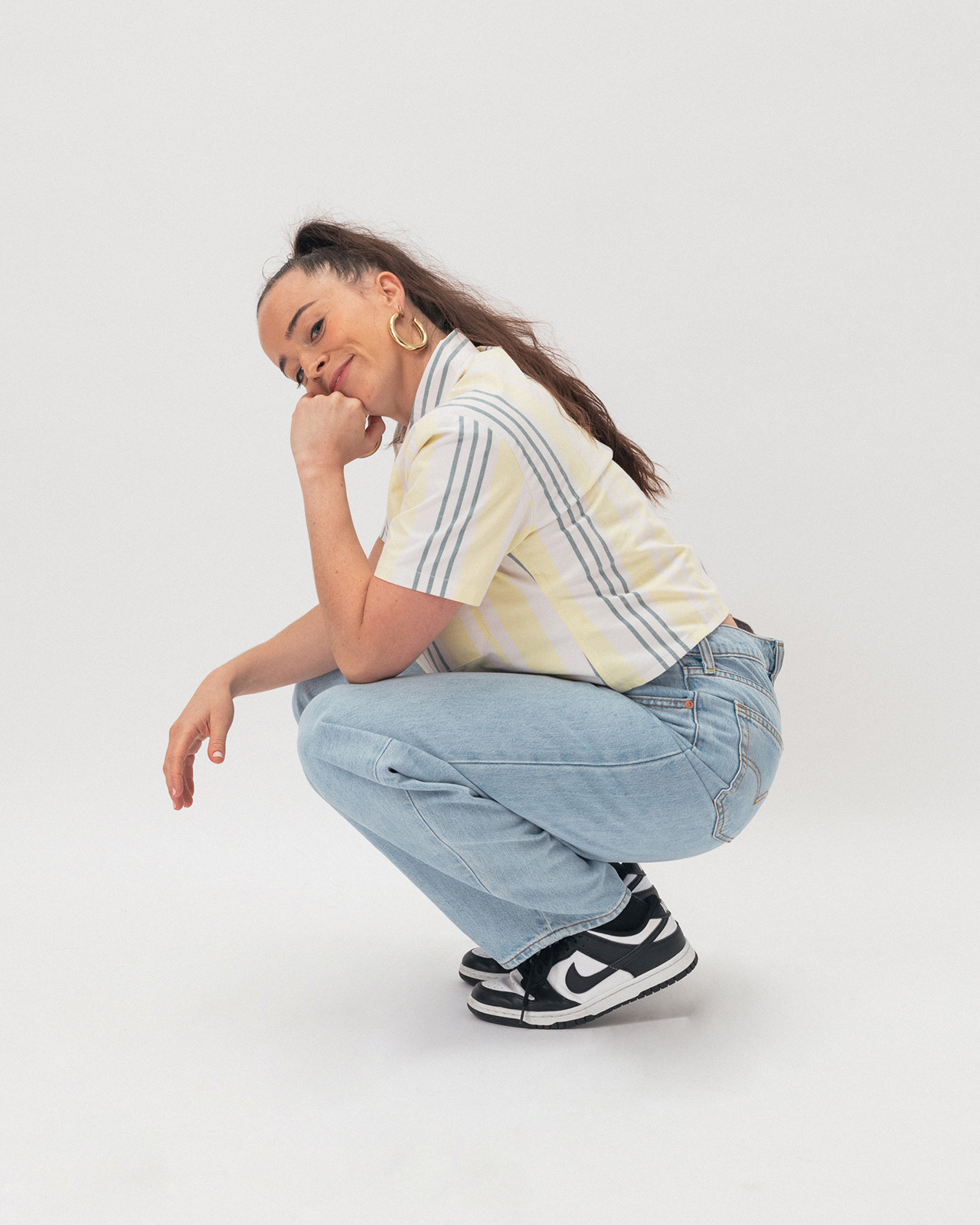 "If I could do an alternate version of every track I would, specifically just me and a pianist (my favourite instrument),” says Carrie Baxter, bucking the general trend by which many artists and musicians are adding more and more elements and instruments to their creations, not letting their voice be heard naturally. The singer, who has just delivered an acoustic, alternate version of her track You, seeks the essence of her personal project, freeing herself from everything which is not essential and demonstrating that naturalness is capable of hypnotising listeners. The live video, accompanying the release, is a stunning one-take visual illumination of her raw talent.

Having released the highly infectious eight-track project What Now in late 2021, the artist now brings us the new version of her single You. “I love singing live, ultimately it’s what I do it for. I usually try to stick to minimal takes in the studio at all times but this time, luckily or unluckily I was going through a pretty tough time when we recorded this so I trusted myself enough to deliver raw emotion in one take,” she comments on her new release, in which she shines demonstrating an impressive vocal capacity and great honesty that her audience has seen since she released her debut single in October 2019.

But besides sharing this release with us, Baxter is announcing a headline show in Waterford next month, a second headline tour, a four-date tour of Ireland, this September and a headline show in London. Therefore, in addition to being able to enjoy her new releases on digital platforms, we will have the chance to listen to them live. You can find all the information about her tour dates here. 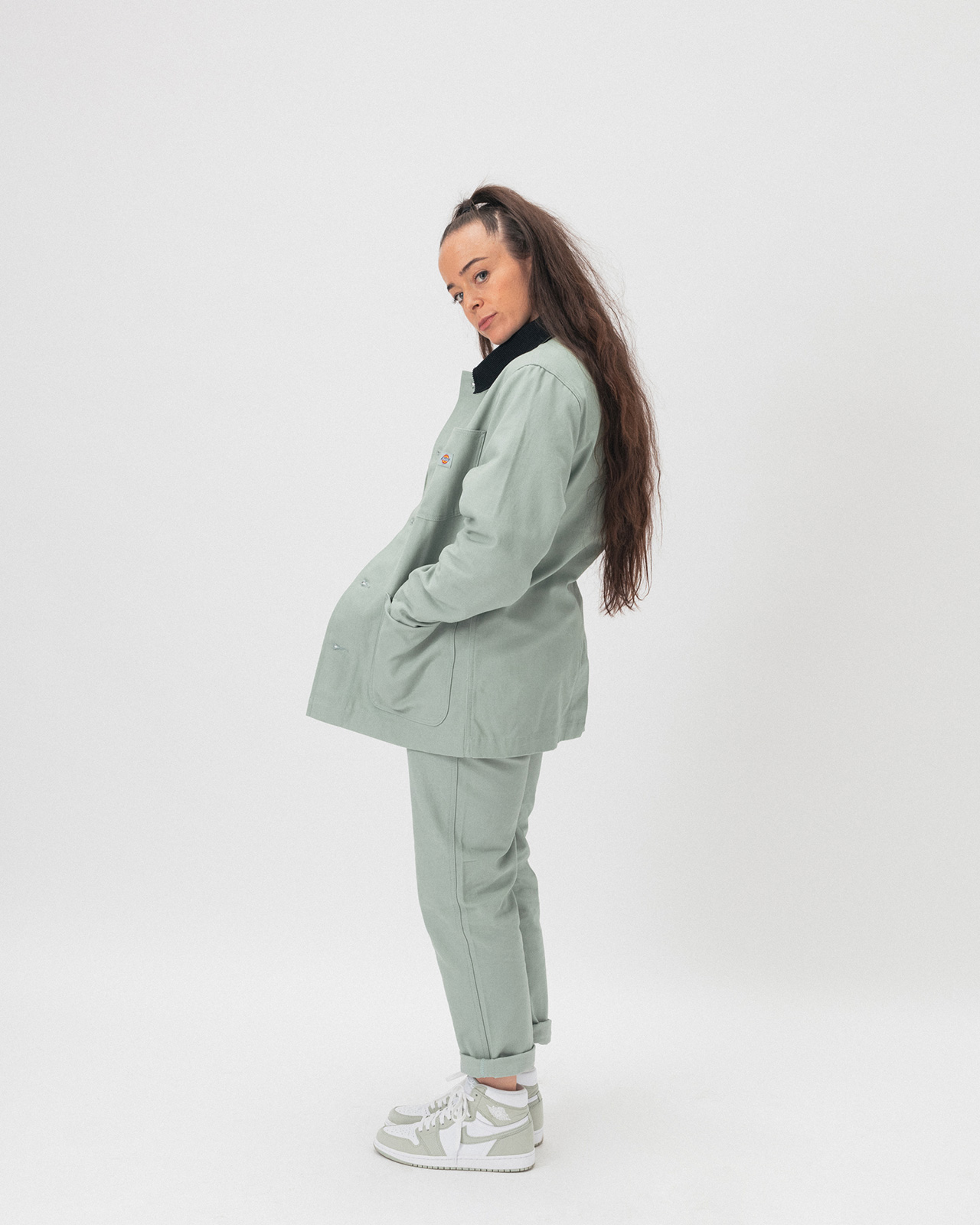