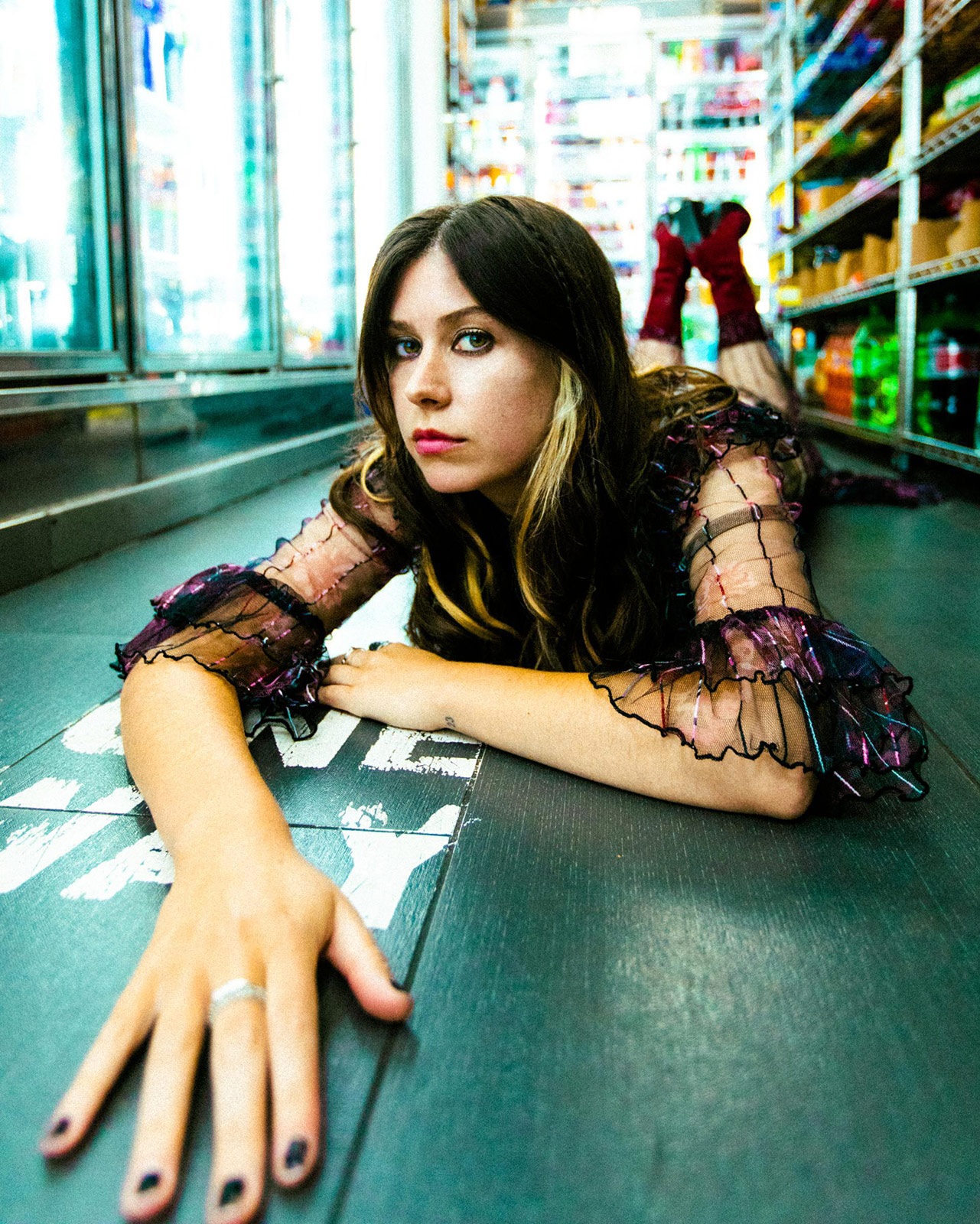 After premiering the music video for Loser, the first single from her upcoming EP I'm Just Bored, Los Angeles-based artist Carr now releases her new song Kiss Me When I'm Dead. It is a piece in which she reflects on the limits of friendship and love and the unrequited interest between human beings through pop-funk and alt-pop elements. With just 2 months left for the singer to unveil her EP, out October 29th via Pack Records, and in the meantime, she delights us with small advances to immerse ourselves in her creative universe.

Produced by Zach Fogarty, Kiss Me When I'm Dead is aimed at all those guys who can't just be friends with a girl. Men who think they have a chance even though she is not interested, whose insistent actions can become extremely uncomfortable. And it is that although it is hard to believe, it seems that there are still people who do not understand that friendship between boys and girls is possible. “It's not my fault that you're not my type,” Carr exclaims in the new single, which also features issues such as insecurity, acceptance and consensus.

There is no doubt that the artist grew up surrounded by influences such as Avril Lavigne, and her sound takes us to another time when the music scene seemed to be more relaxed and less limited by trends and the mainstream phenomenon. It is precisely this commitment to creations far removed from super productions, as we see in her Loser music video directed by Natalie Leonard and Rachel Cabitt, one of Carr's great strengths. A vision in which the experiences narrated through music as if it was a diary precedes the need to pretend to be someone she is not. A sincere speech that we will soon get to know much better on her EP I'm Just Bored.