Putting her heart on the table 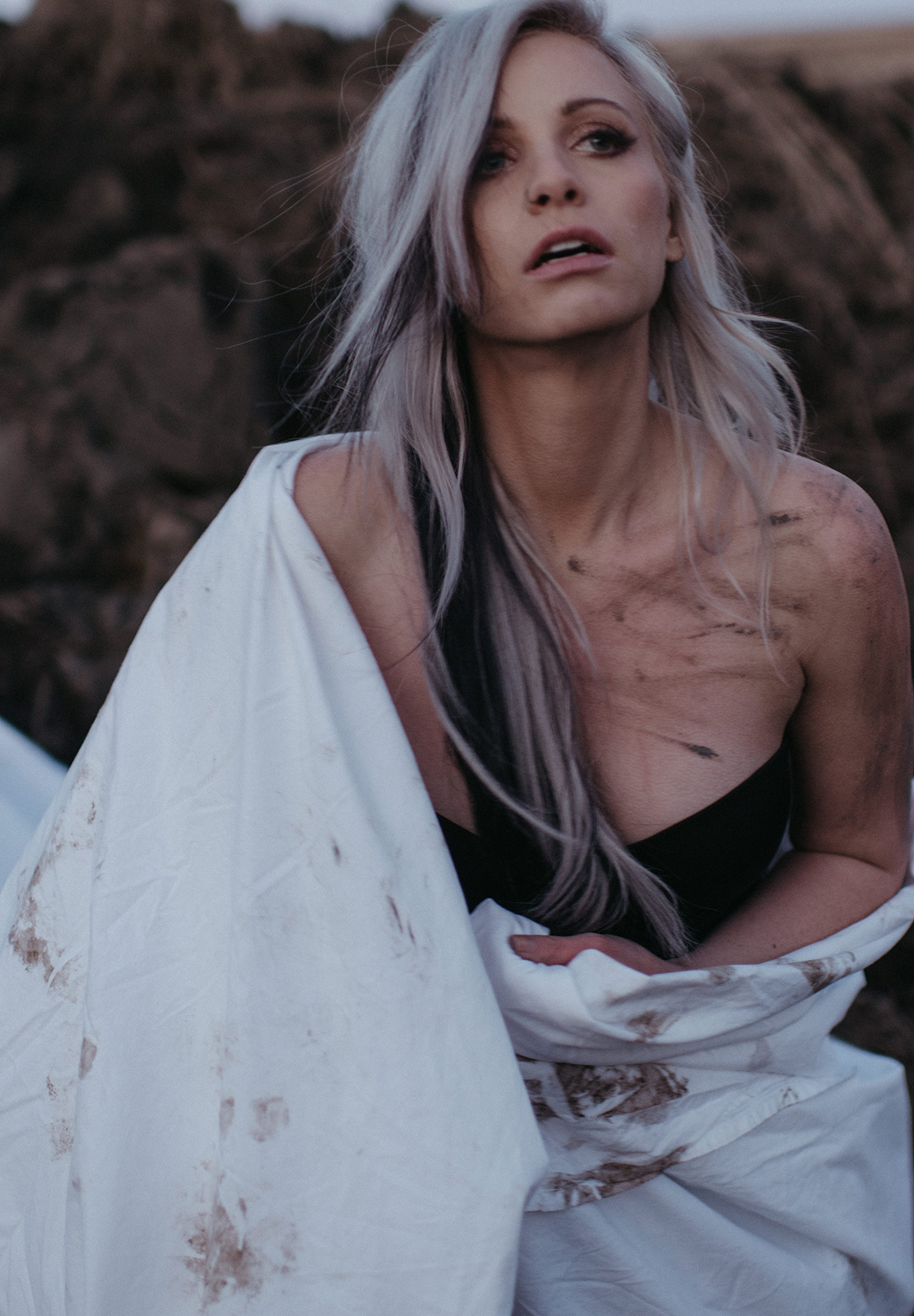 We already anticipated it the last time we spoke with her on the occasion of the release of her single and music video Blame You. Carmen Jane had just entered a new stage in her career (and in her life) as a girl who writes songs about true stories and deep pain regardless of perception. Today she shows us that she continues to discover herself with the release of her most vulnerable song to date, How To Breathe, which was written a week after the unexpected loss of her dad in March 2020. “The song sat untouched for over a year before I felt safe enough to present it to someone for finishing. When I did, I entrusted it to my duo partner, Benn Suede,” says the artist.

There are emotions that are not easy to express in words. It is then that the singers finds a refuge in music, a language with which they communicate what they feel with greater freedom, opening up to their listeners and freeing themselves from their internal ties. In this new single, Jane puts her heart on the table allowing for the listener to delicately walk alongside her in the darkest moment of grief. And as the song begins, where purity is mixed with delicacy and fragility, it makes us listen carefully to each note, in a beautiful melody with a very deep meaning.

“Music feels odd and painful without him. I am unsure if I want to write a song he will never hear,” reflected the American vocalist, instrumentalist and songwriter a week after the loss of her dad. A feeling of existential emptiness caused by the loss, which has been changing as time has passed. “The milestones don’t really change the pain, they just change how I manage it,” she commented one year later, holding on to her best ally in her recovery process, music. She now releases her latest release, How To Breathe: “The overlay of vocals, breaths and cries, my dad’s actual voice at the end saying goodbye, his handwriting on the cover art. Every decision was made with so much intention and meaning.”