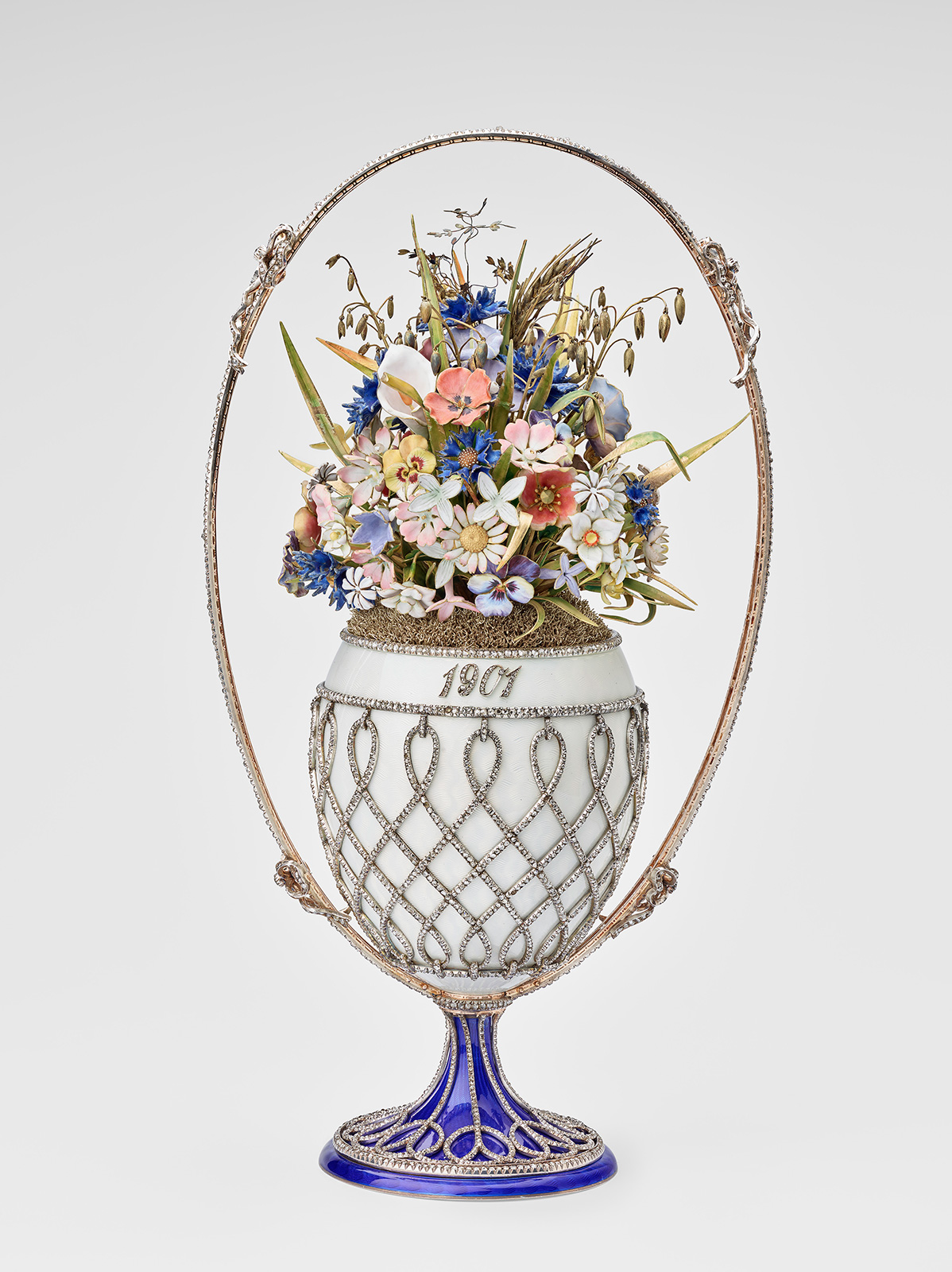 Entitled Fabergé in London: Romance and Revolution, a celebration of the craftsmanship and extravagance of the work from the Russian goldsmith Carl Fabergé that will take place at The V&A Museum in London from November 20 until May 8, a fitting location for priceless treasures to be shared. It is an equally fitting city to present his work which has gripped the British since he opened his branch in London in 1903. Through the late 19th century until the fall of the Romanov dynasty in the early 20th century, the brand drew upon a global clientele composed of the aristocrats, royalty and members of the high society of the day. Though the Russian Revolution halted operations of the London branch in 1917, his legacy continues. Fabergé’s popularity and presence proves to be resurgent once again.
The collection will take its spectators on a visual journey with three sections, each dedicated to a particular aspect of his brand’s past. Viewers may be dazzled by the opulence of the artifacts. The first section reflects on the significant role that the Romanov family had in Fabergé’s imperial beginnings and his artistry. Personalised prized possessions once held as gifts by the family, made from fine materials such as rock crystal and rose-cut diamond, will be open for visitors to appreciate their splendour.

The second section artfully highlights the century long stronghold Fabergé has retained among the haut monde of the United Kingdom. Gifts given to British elites of the day including a notebook for Queen Victoria and hardstone portraits of Kind Edward’s and Queen Alexandra’s animals reared on the Sandringham Estate plunge attendees into the heart of the royal household at the time. Intricate detailing, exceptional craftsmanship and lavish gems incorporated in the designs allow those with a keen eye to grasp sentiments and passion exchanged between the ménage and their entourage.

With justified pomp and circumstance, the final section commemorates Fabergé’s legacy through a collection of his acclaimed Imperial Easter Eggs, several of which will make their first appearance in the UK. Steeped in history, imperial eggs once made for the Russian Tsars will be open for the public to see. The display gives viewers a chance to immerse themselves in a world of magnificence, surrounded by priceless pieces which few have been able to see. The exhibition seeks to preserve the historical connection between the Romanov Dynasty, British Royalty and the jeweller himself by incorporating Empress Alexandra Feodorovna’s Basket of Flowers Egg into the collection. 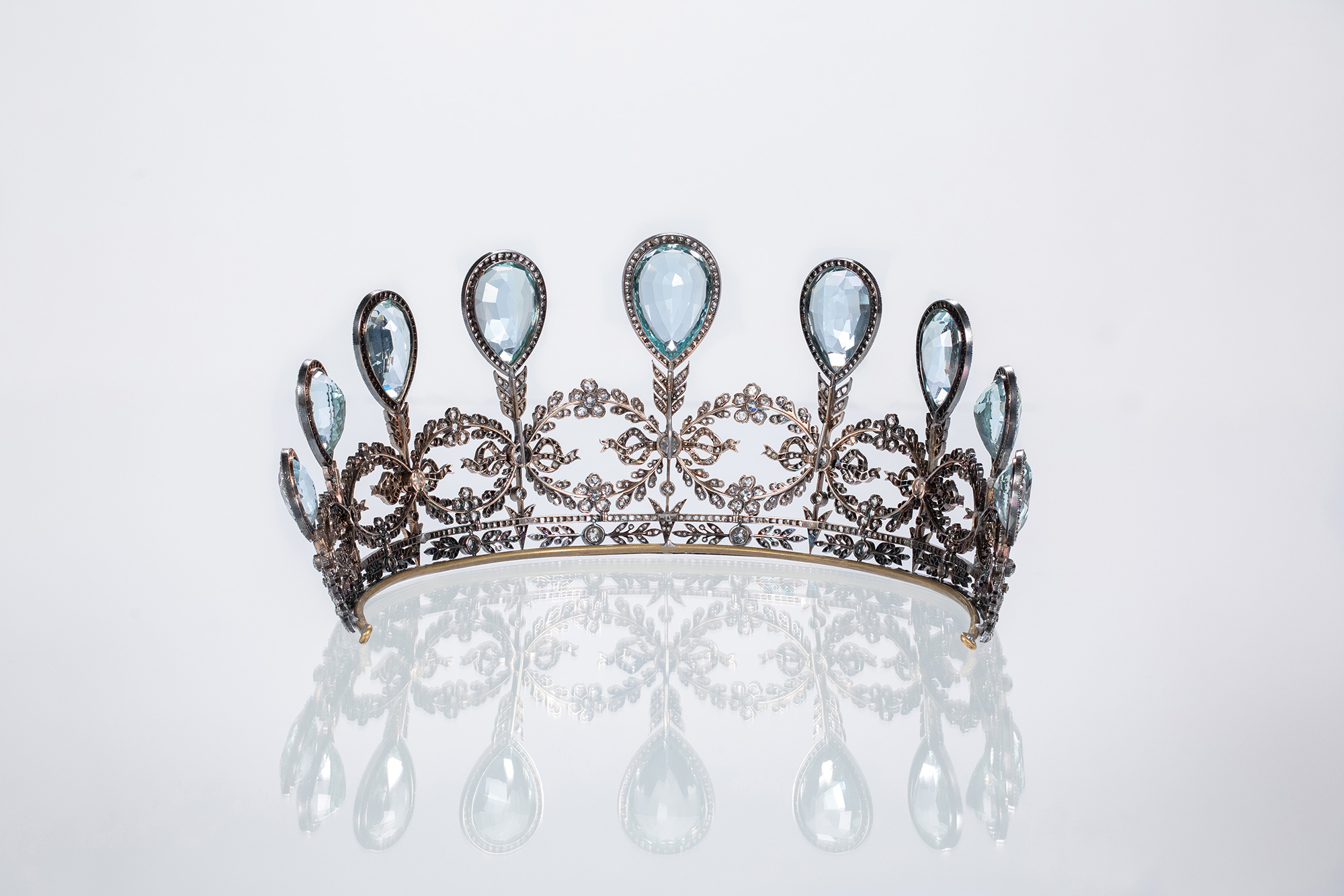 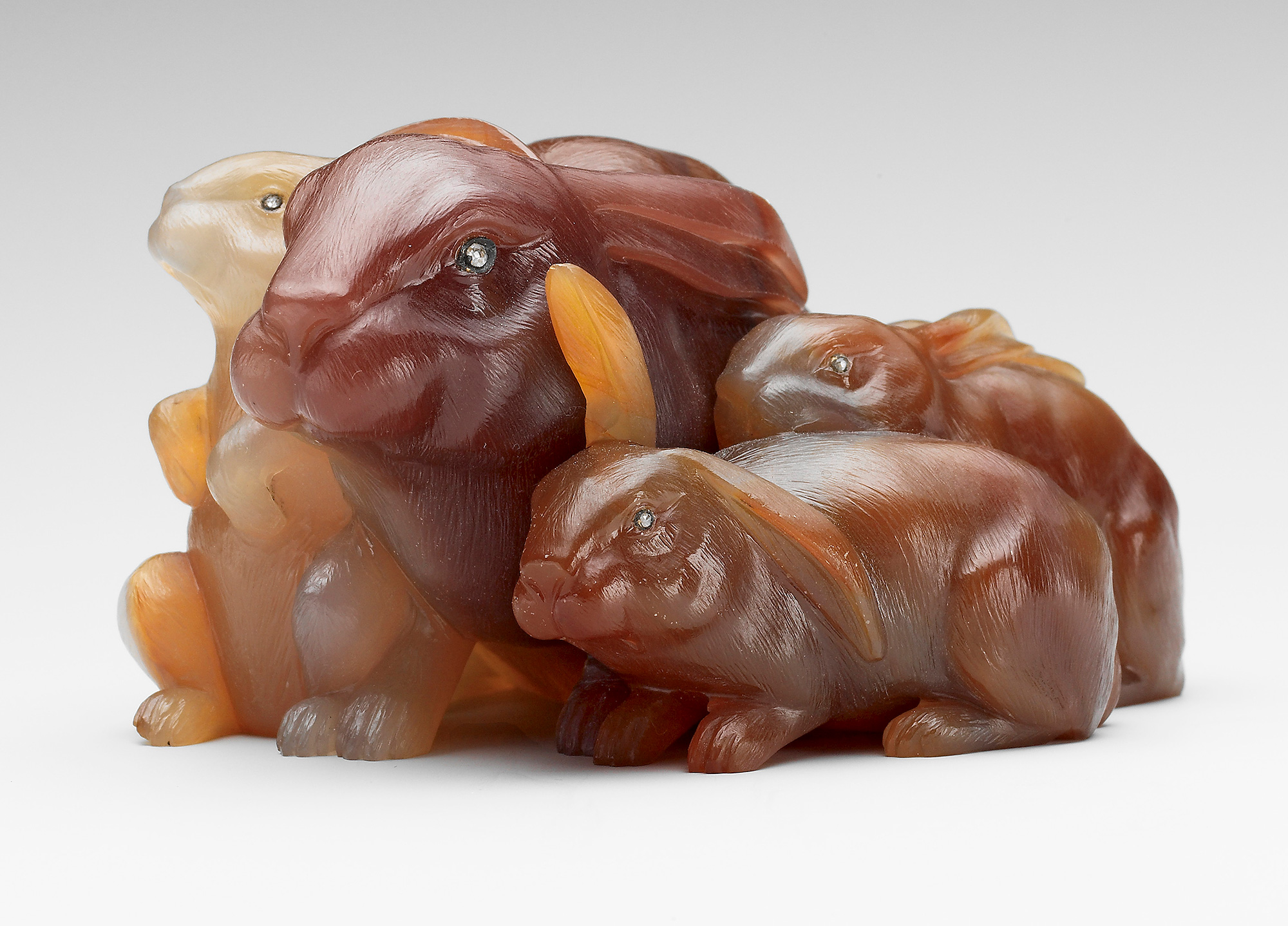 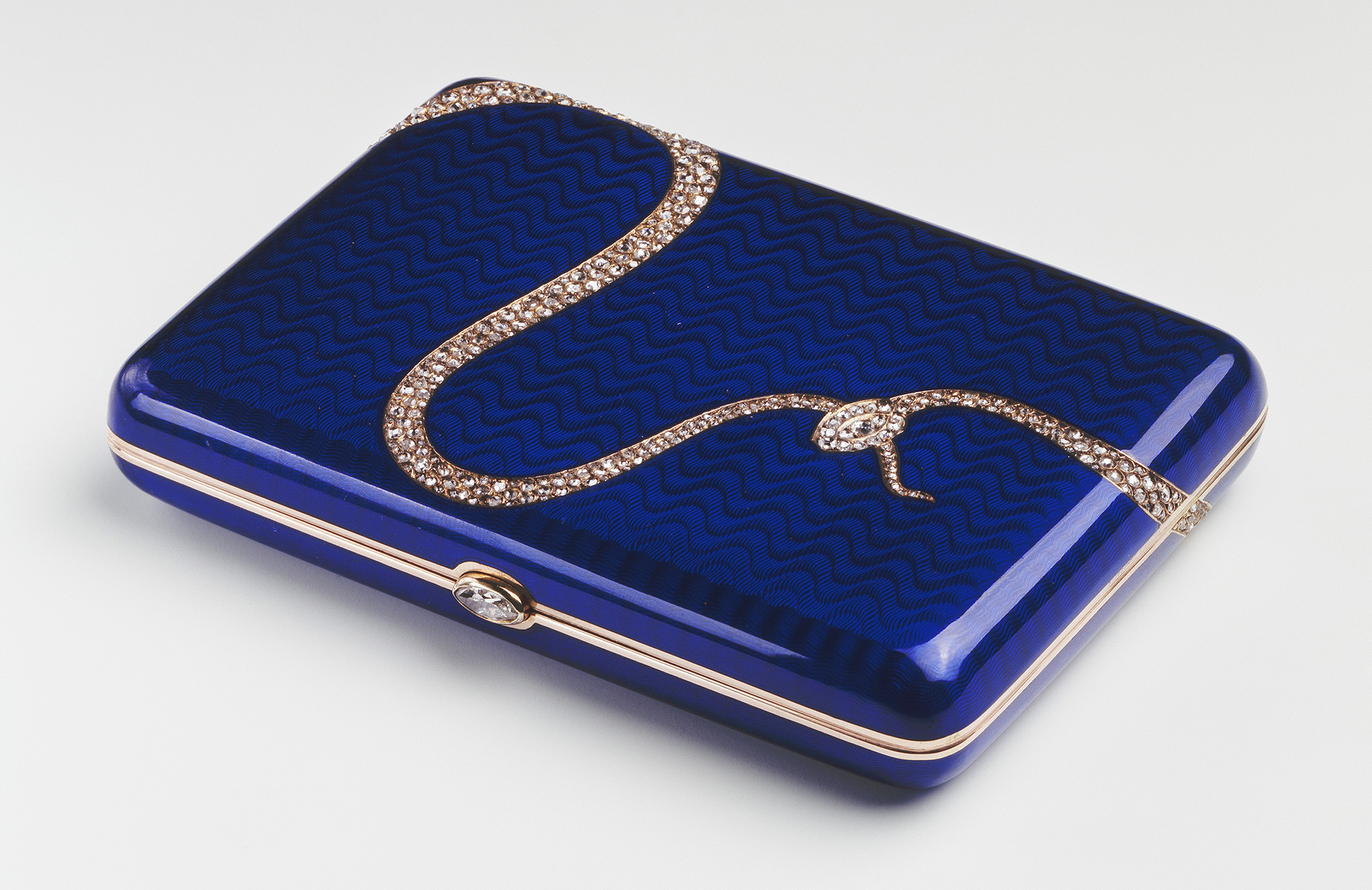 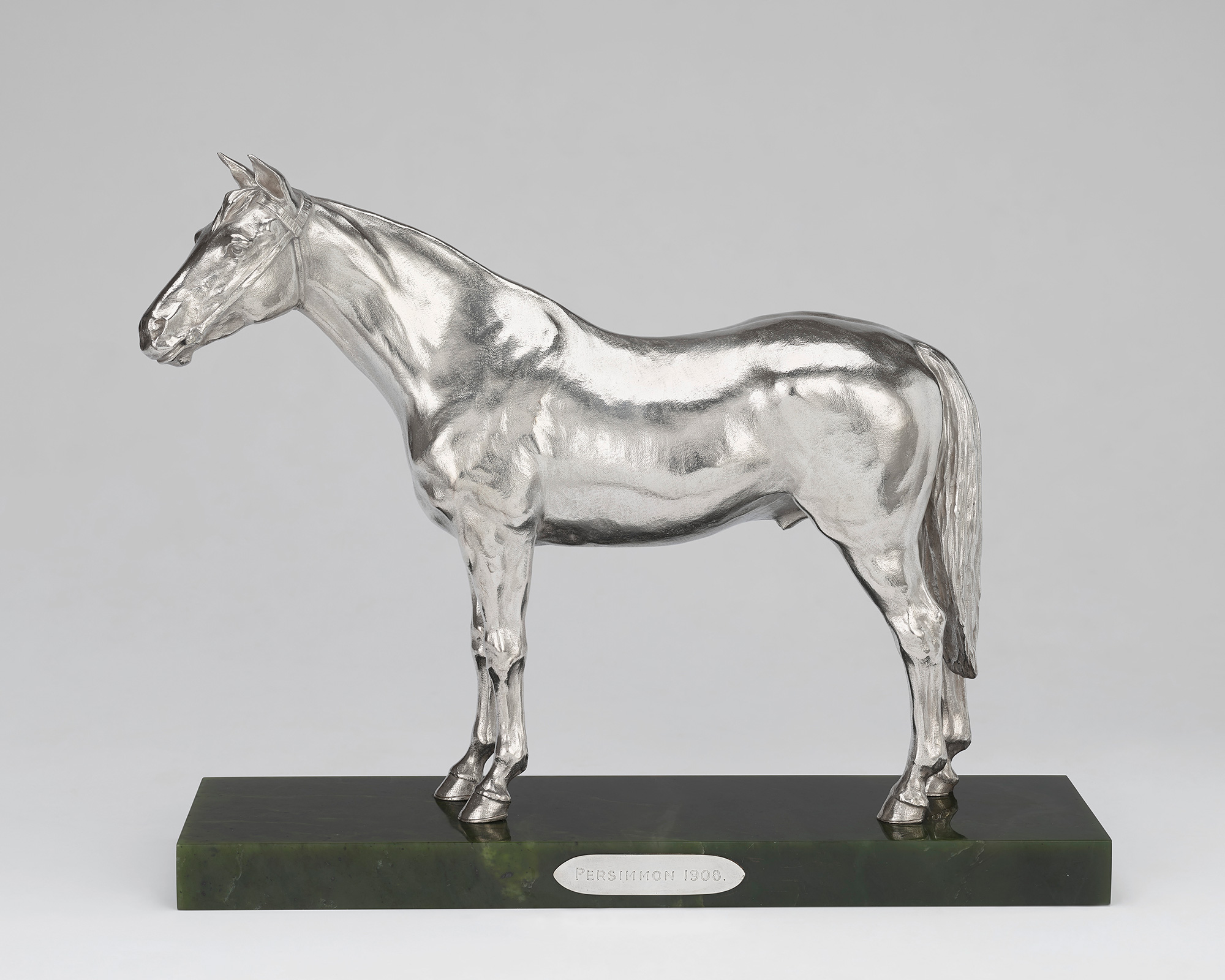 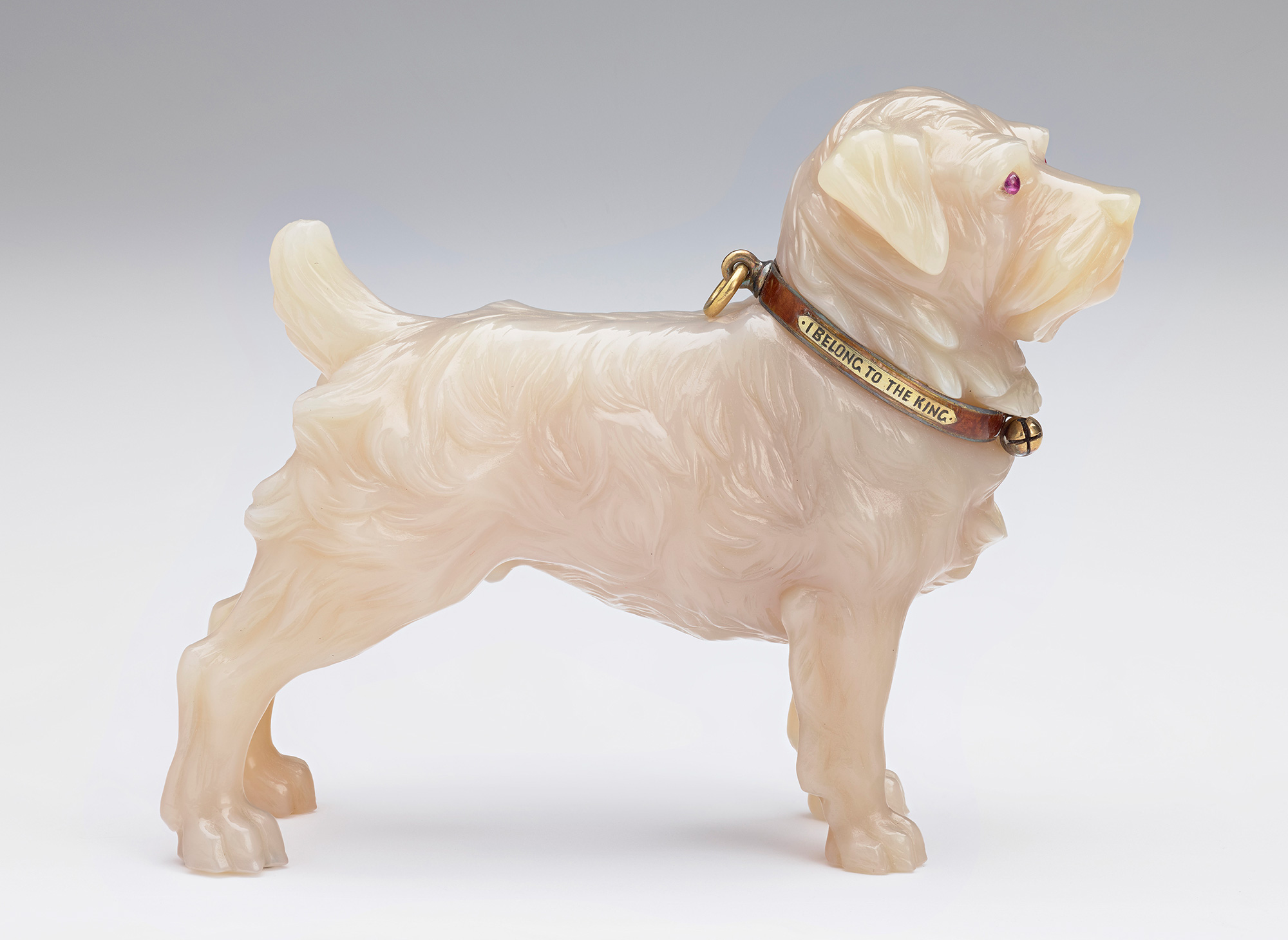 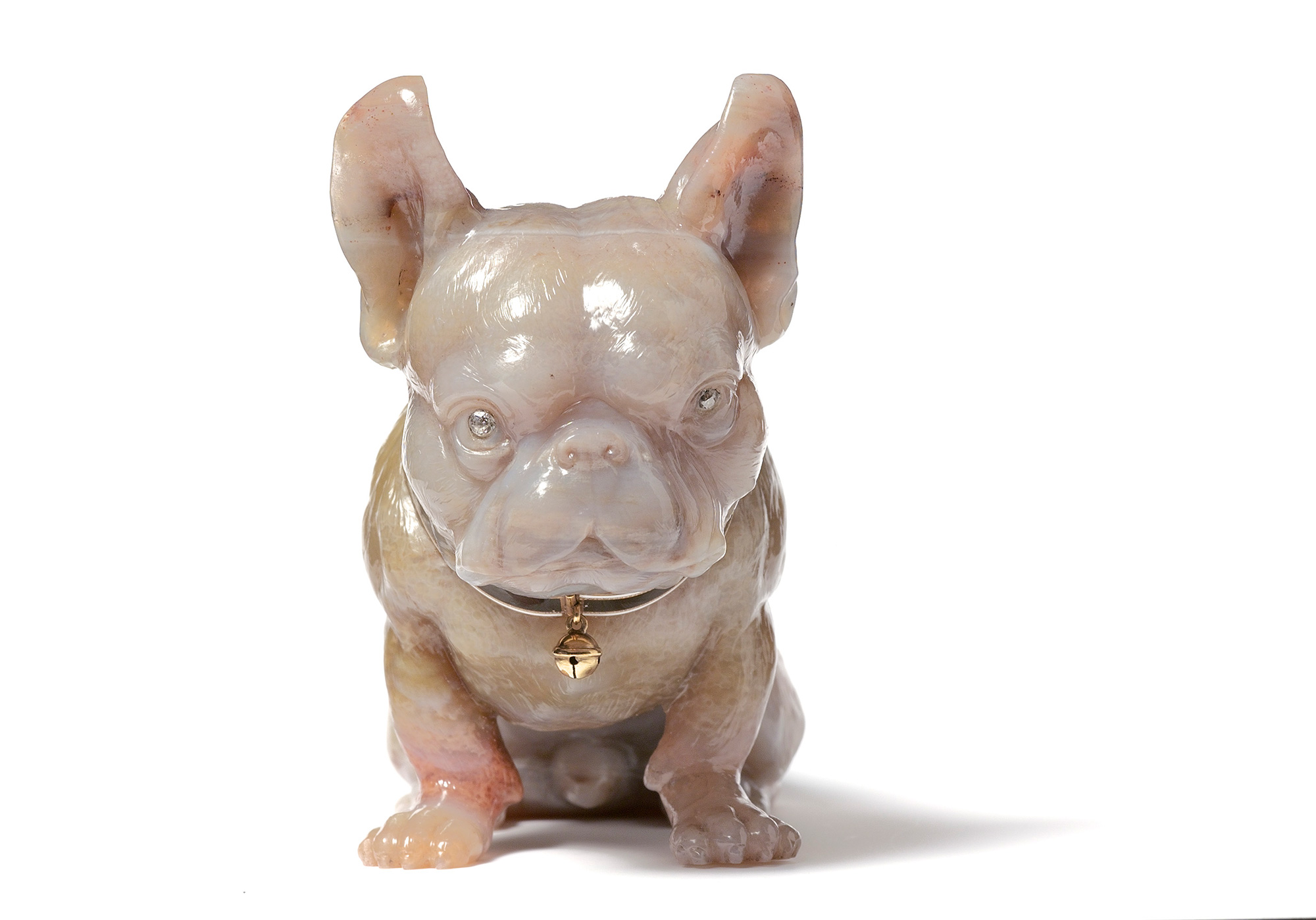 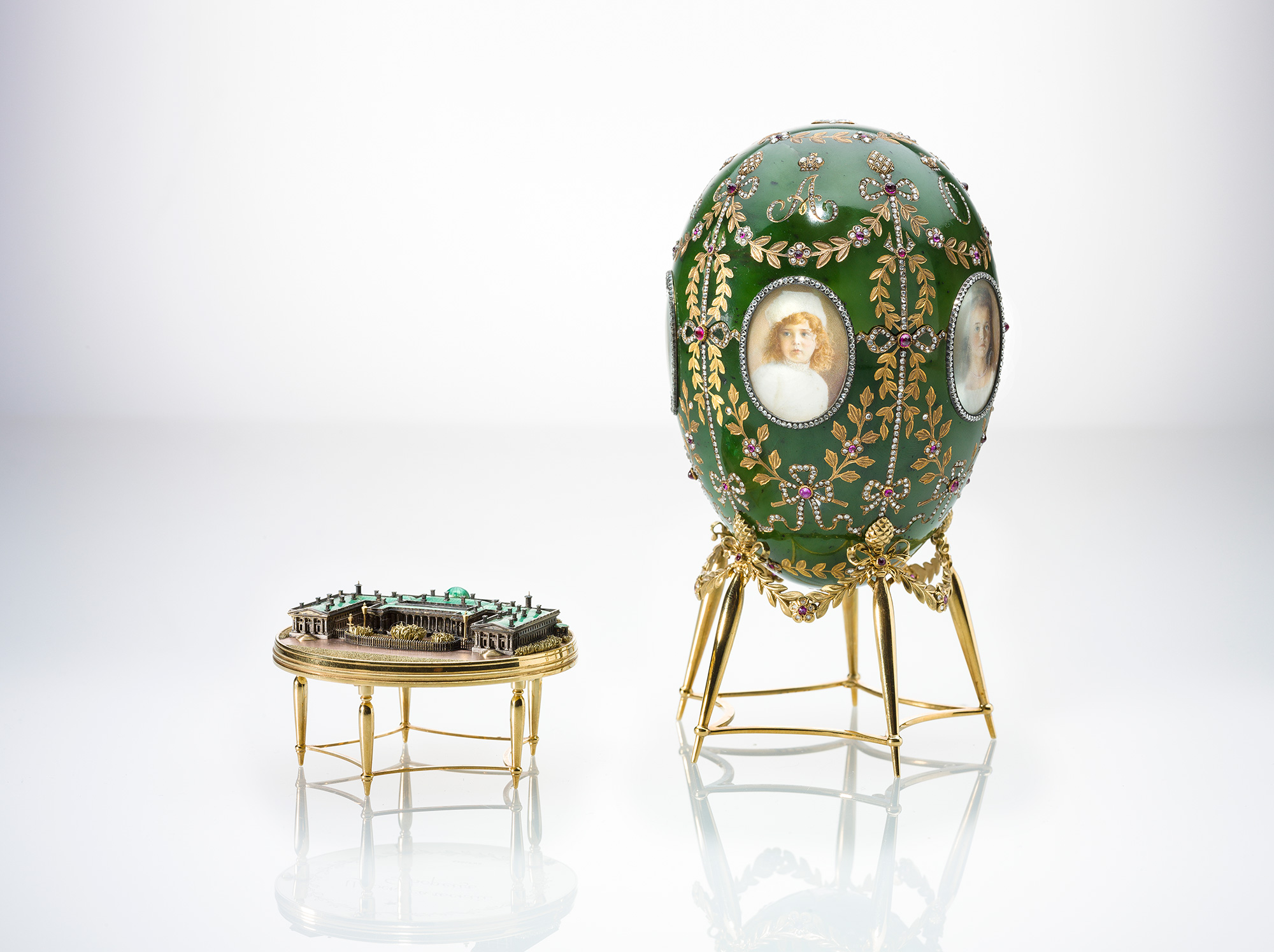 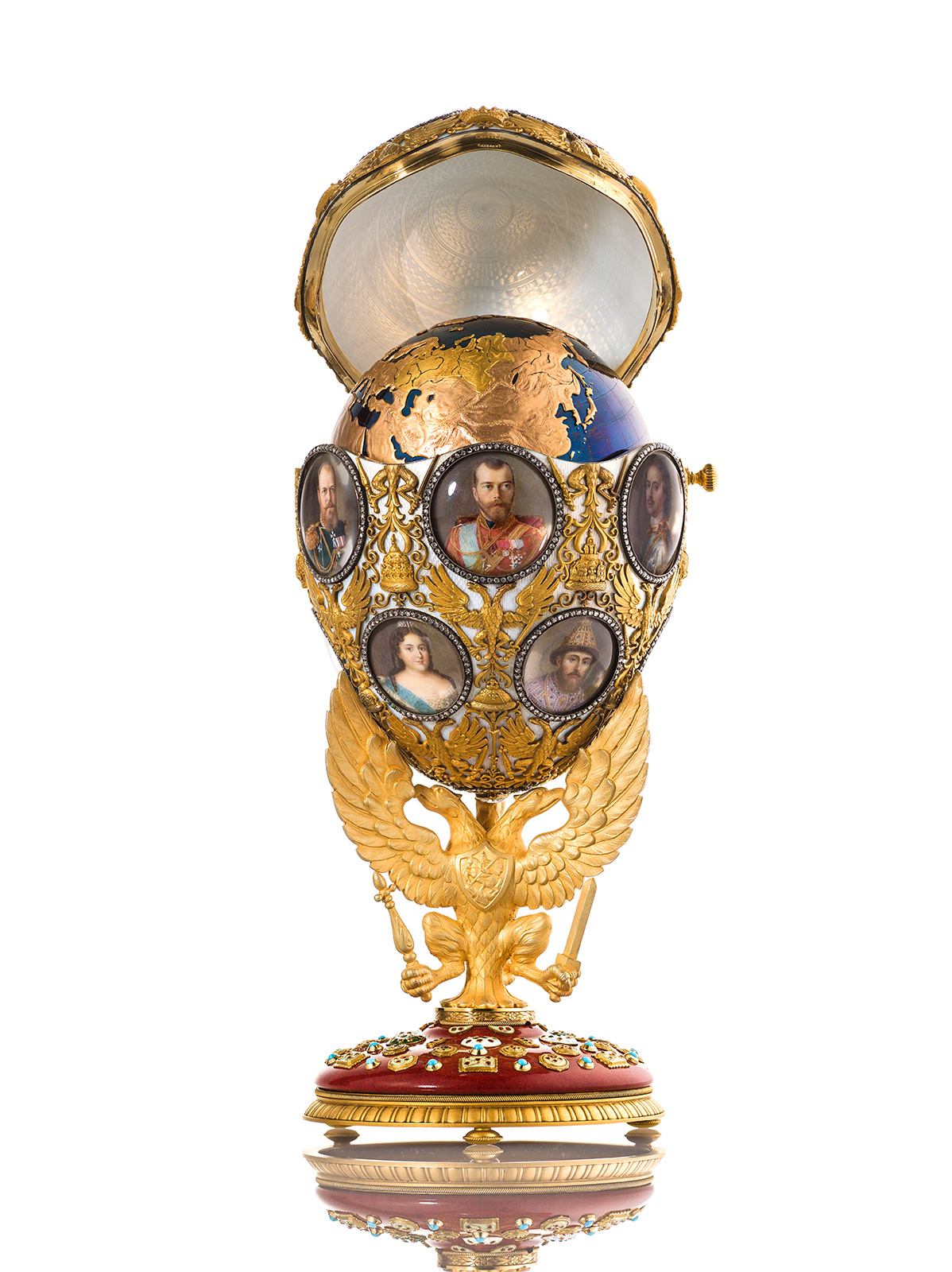