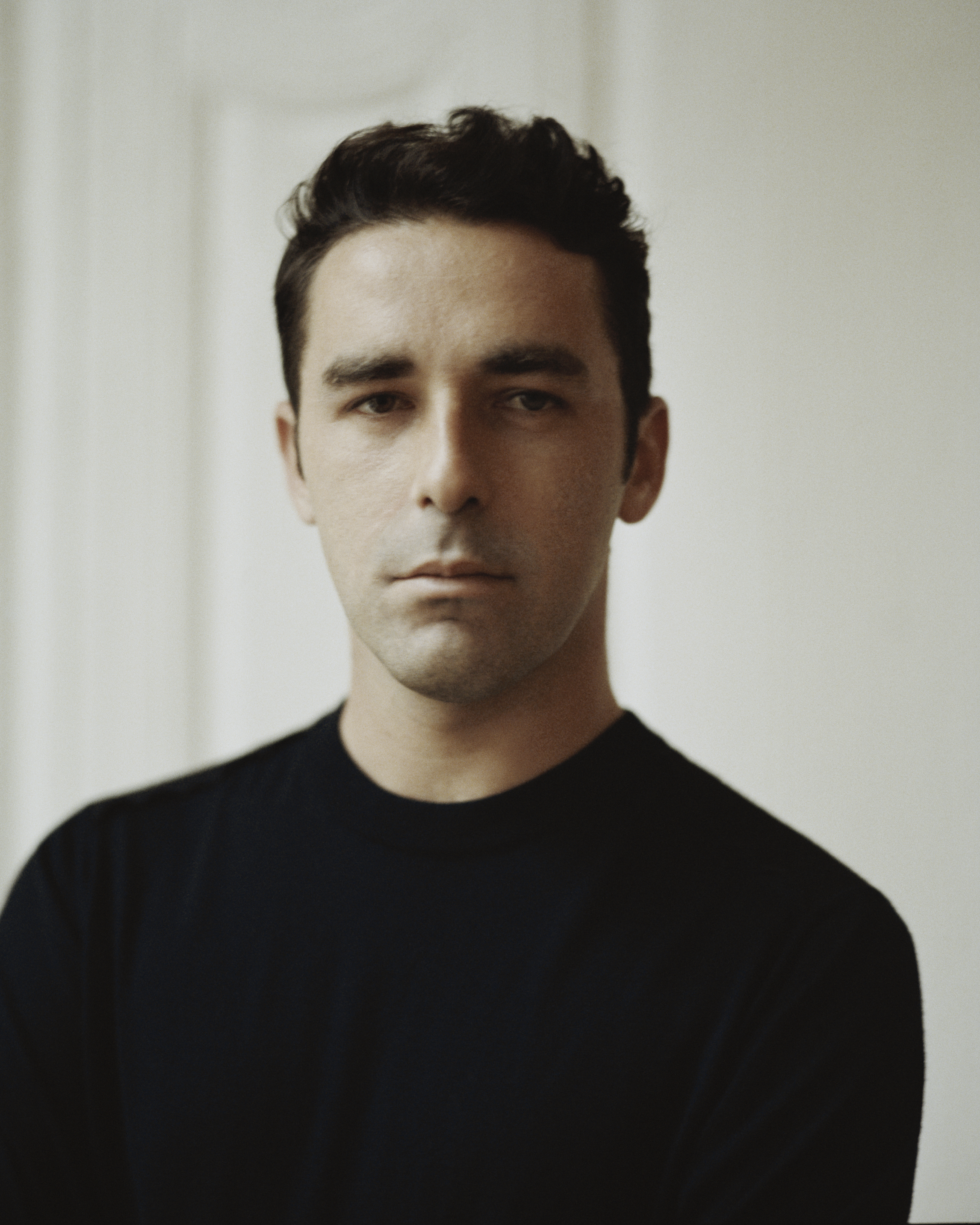 Do you remember a lovely dog called Gemma in Camper’s Fall/Winter 2015 campaign? Maybe, more recently, the brutalist-inspired toilet? Maybe, the video game-like campaign for Fall/Winter 2018, where you could choose your own avatar and play? Well, it seems like all these are coming to an end with the departure of Romain Kremer from Camper. Yes, one of our favourite creative combinations will no longer be. But of course, we’ll keep our eyes on them to see what does the horizon bring.
Kremer started as Creative Director of the Spanish house in 2014. Since then, and according to Miguel Fluxà, the company’s CEO, “Innovation has been at the core of everything Romain has done for Camper”. Also, Fluxà states that he has “significantly contributed to the repositioning of the brand with his bold and progressive approach to design, establishing connections with a new audience while retaining the original values of the company”. As true as it is sad.
On the other hand, the now former Creative Director thanks Miguel for his trust in his work, says that the experience has been “an amazing journey”, and that he departs “knowing that the brand has all the necessary elements to continue its evolution and with it all the best in the future”. And that’s for sure. Kremer has made some of the most memorable campaigns in recent years, casting the likes of Rossy de Palma, Pandemonia or Virgen María in his latest campaigns. But also, creating surreal, extremely imaginative universes where he’s brought the natural elements, video games, playful houses, dogs, and all sorts of avatars to life.
But don’t cry yet. The upcoming Fall/Winter 2019 collection and campaign, set to be presented in September, will be the work of Romain. So at least, we can have a proper goodbye. What does the future hold for Camper? Who’s going to be the next Creative Director? All questions are still unanswered, but will be at due time. In the meantime, watch some of the most iconic images Kremer and Camper have created in these past years. 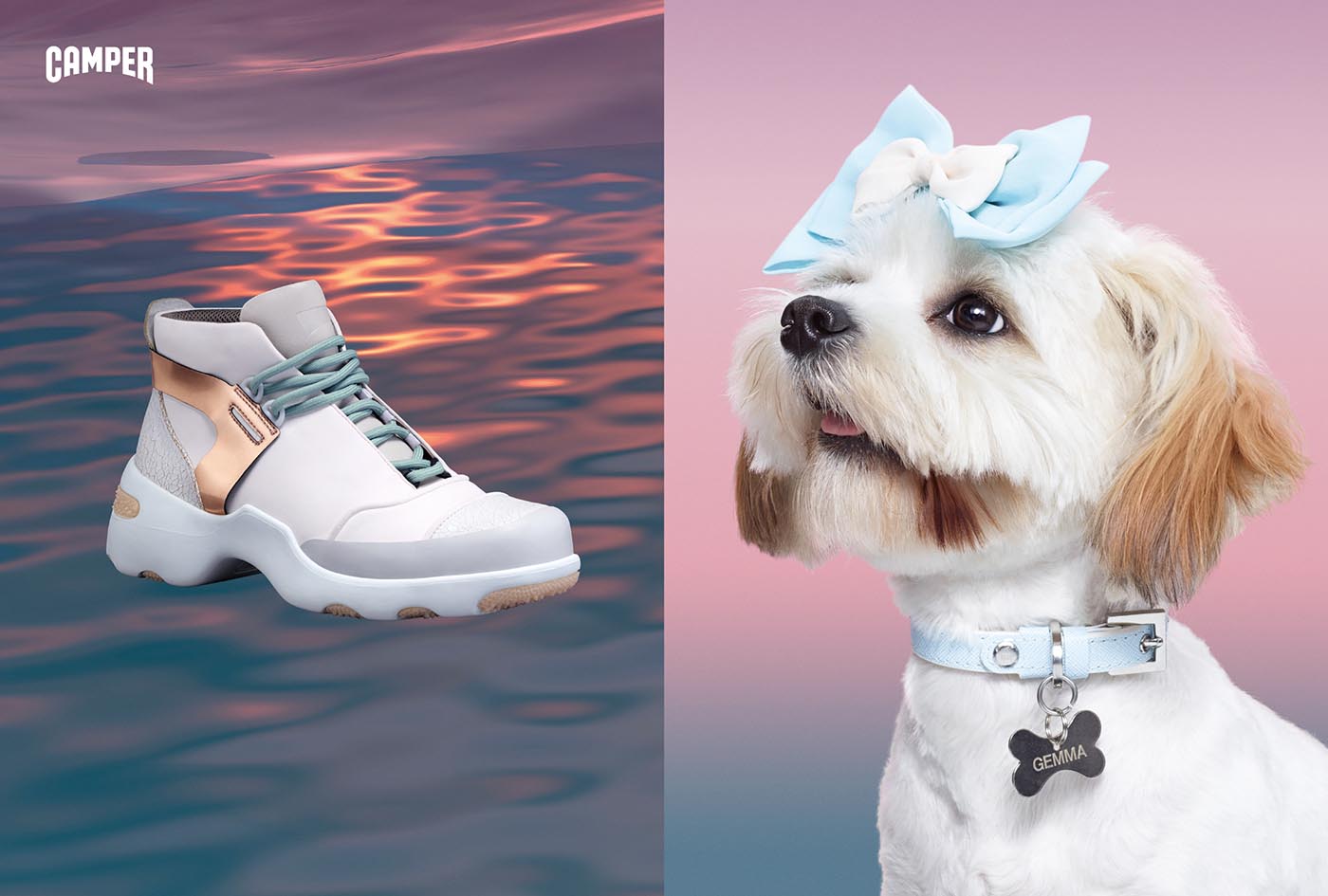 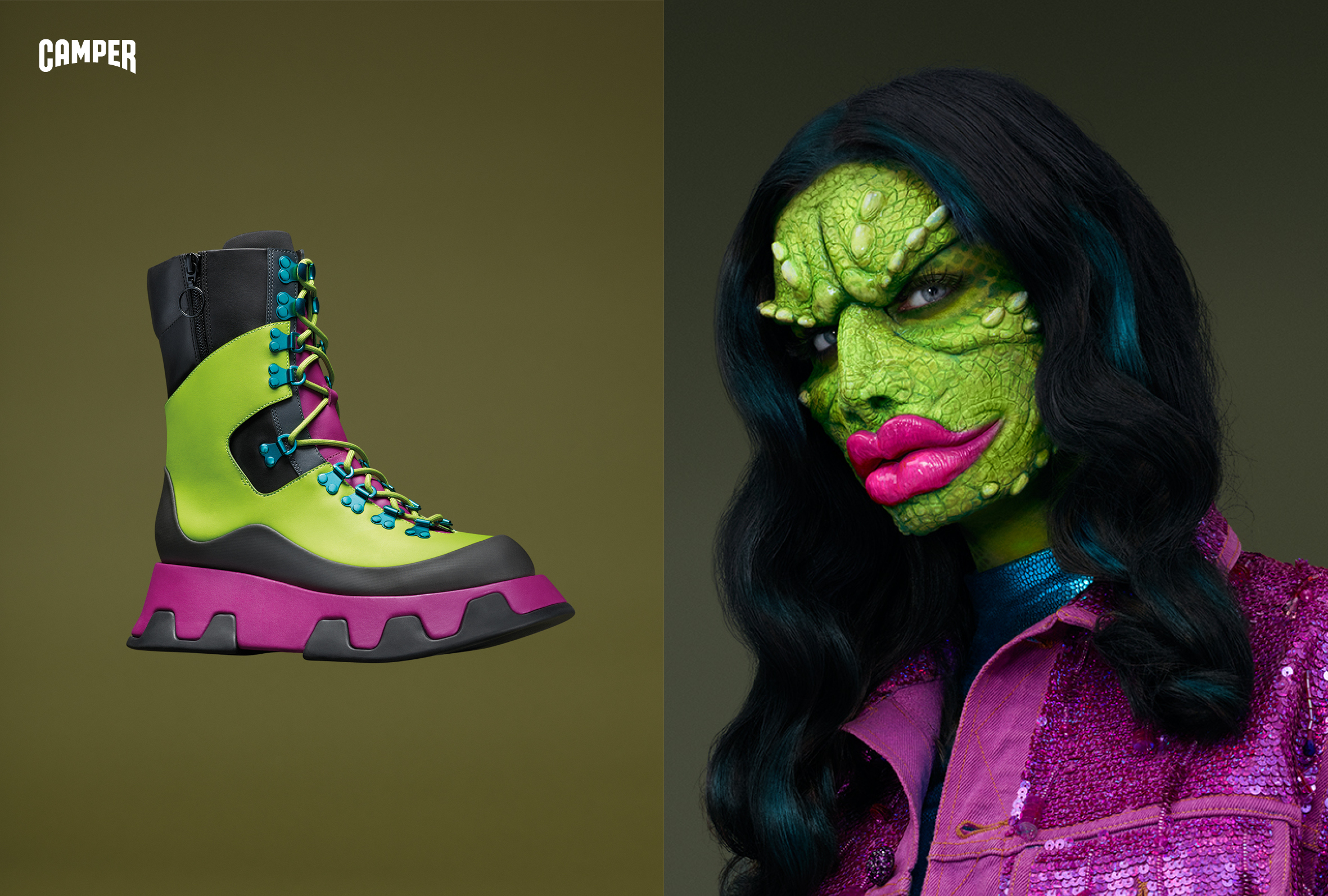 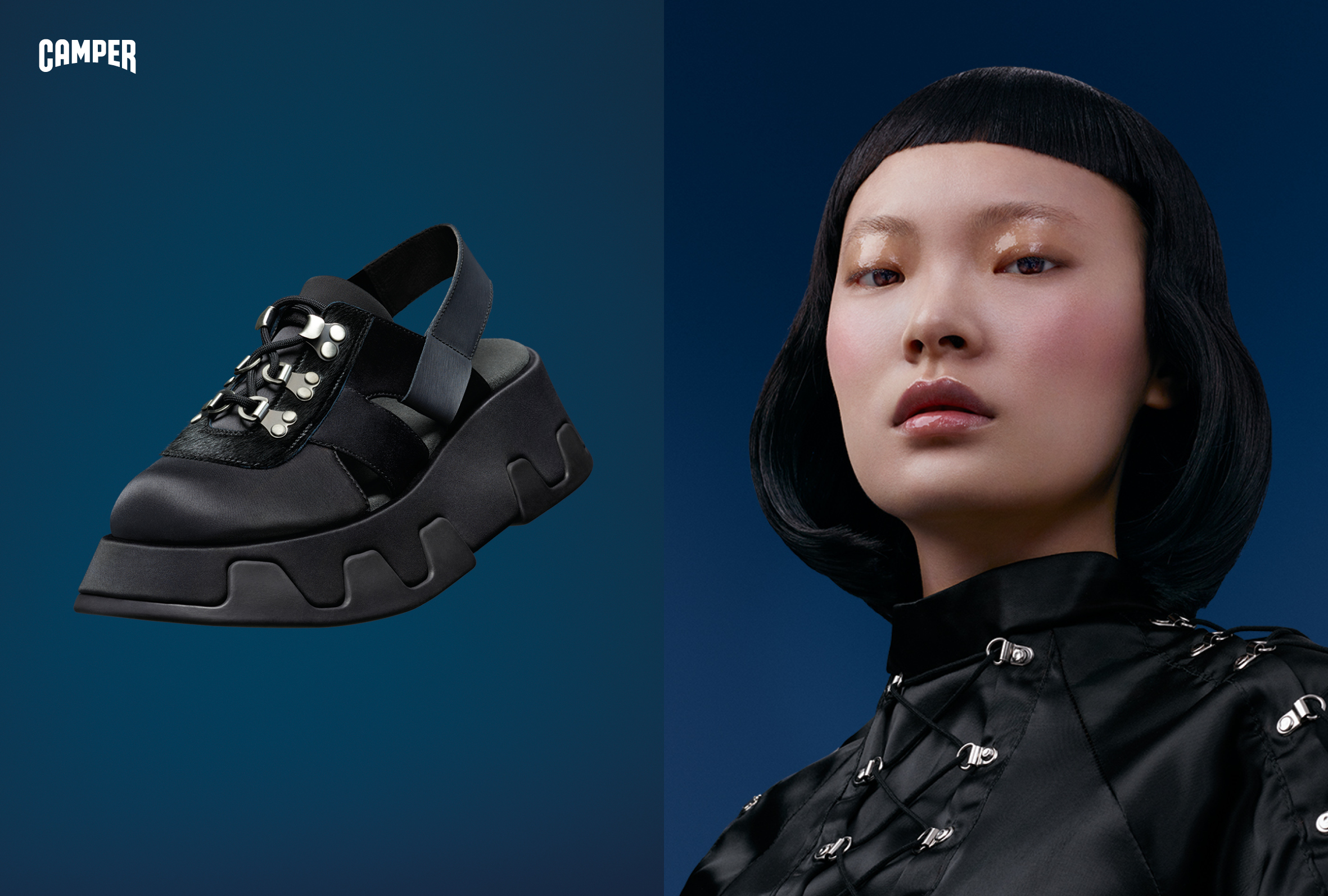 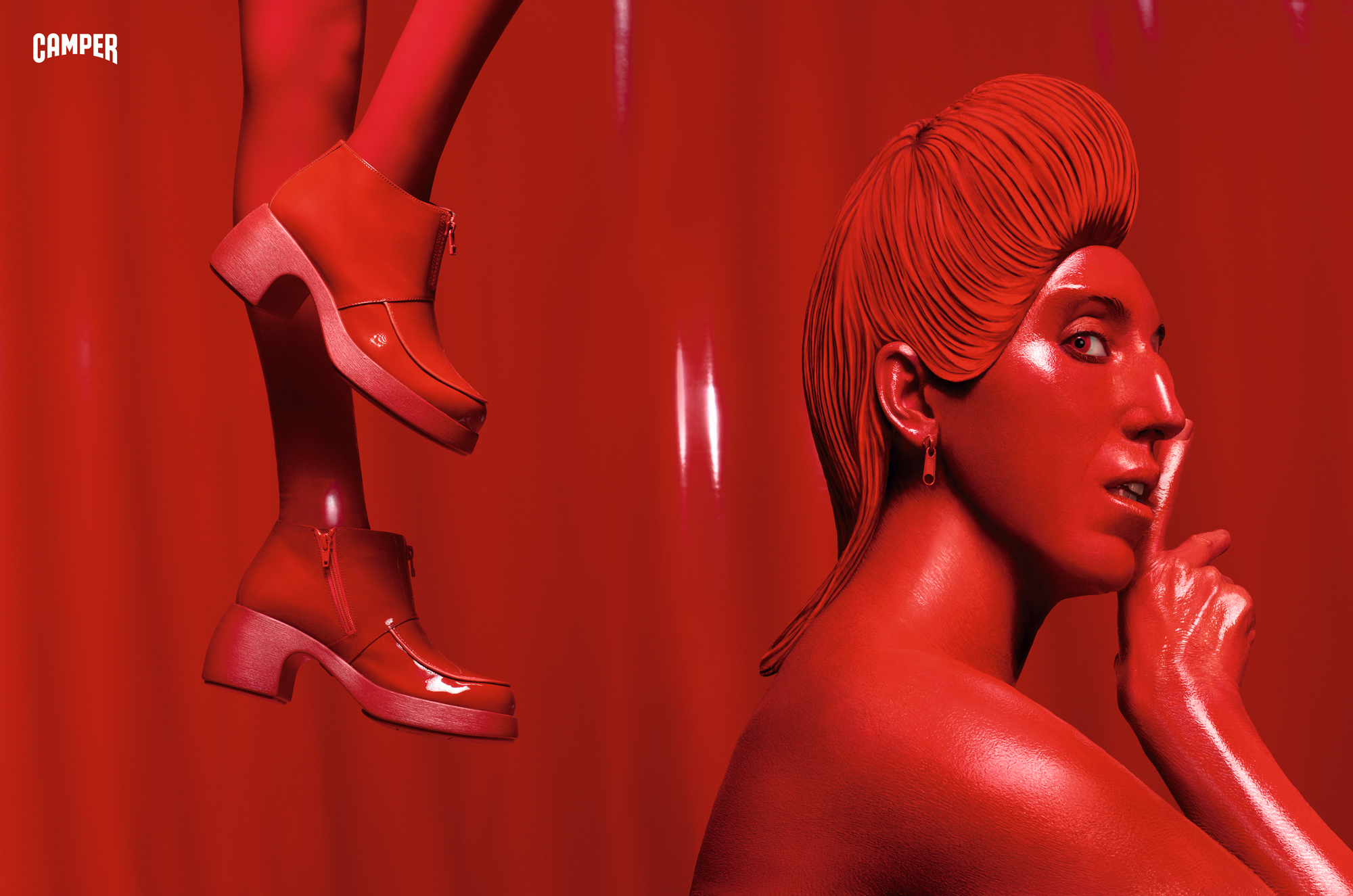 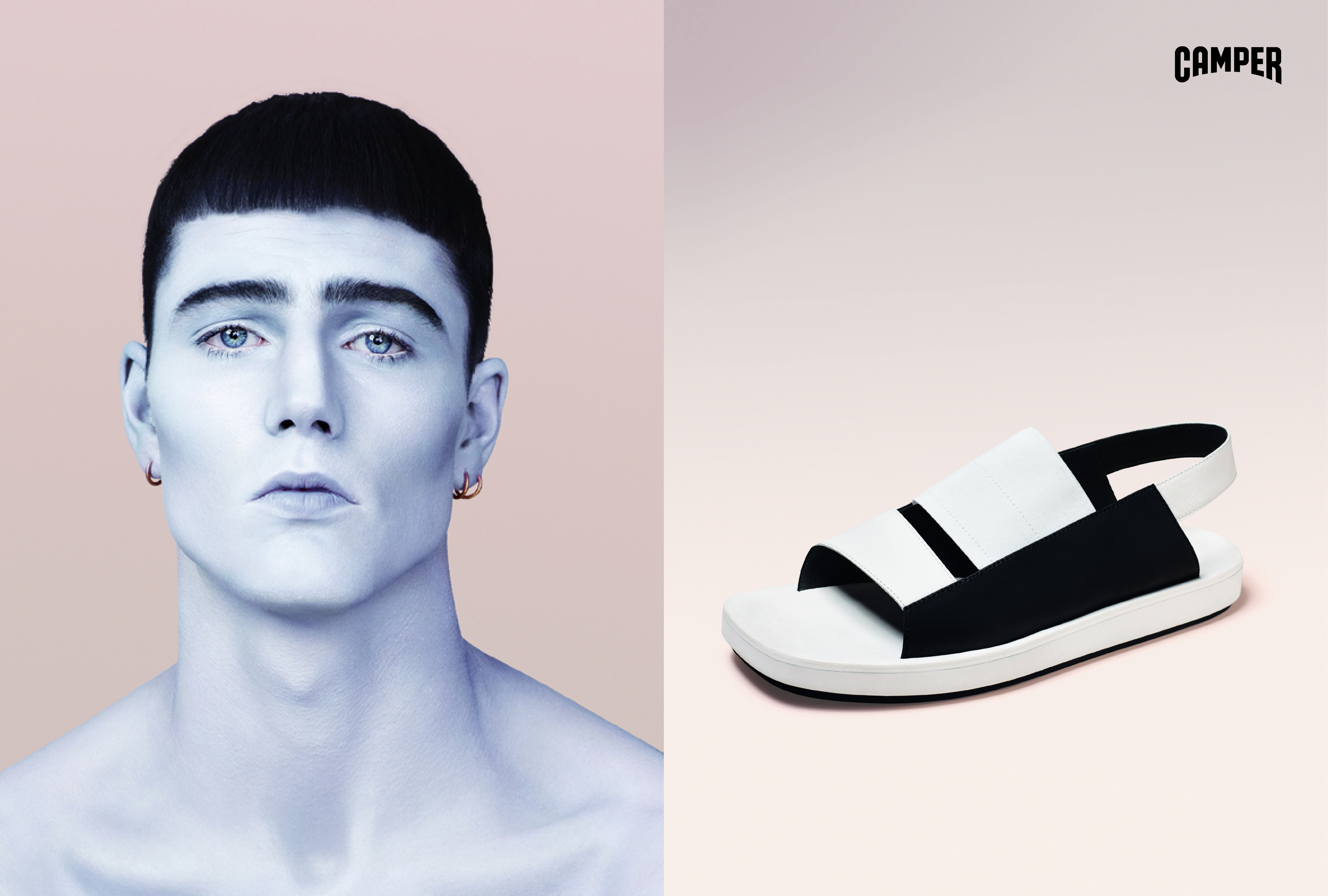 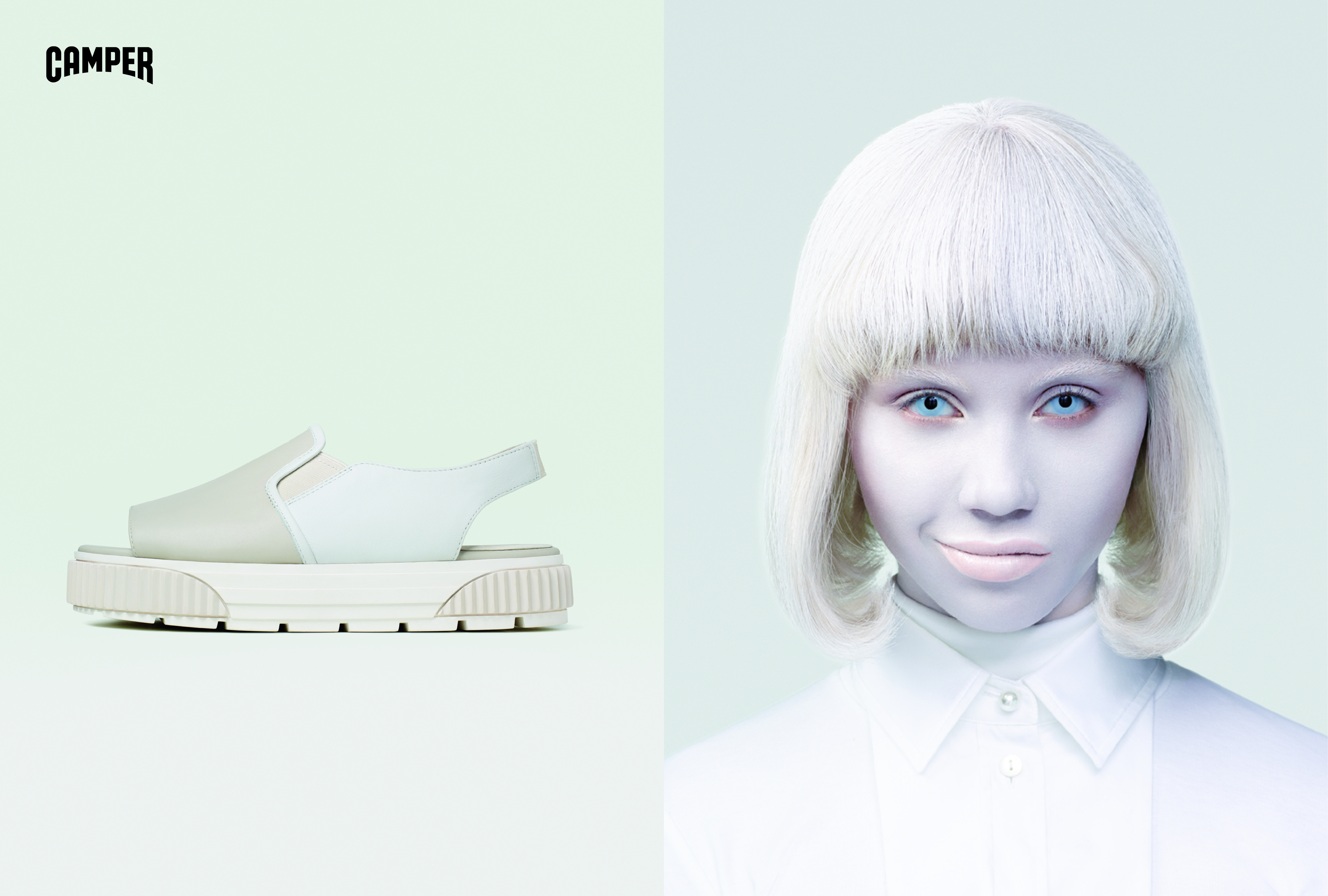 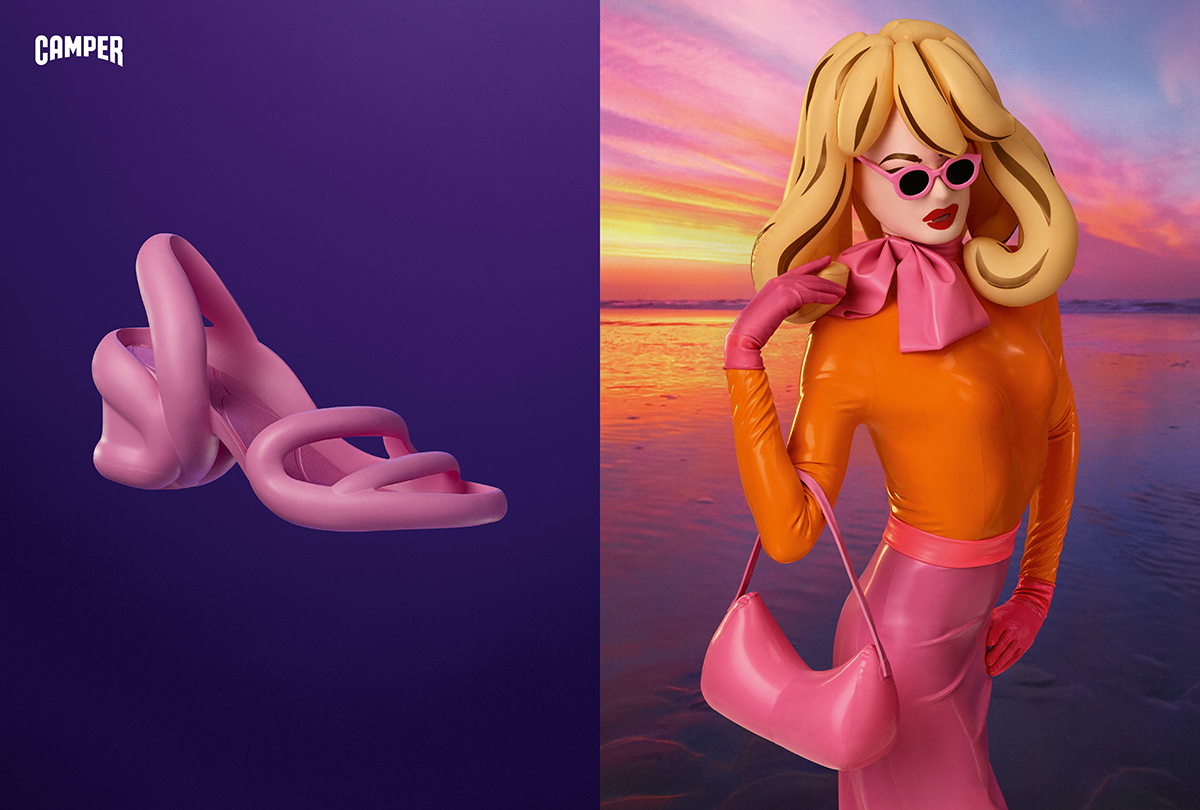 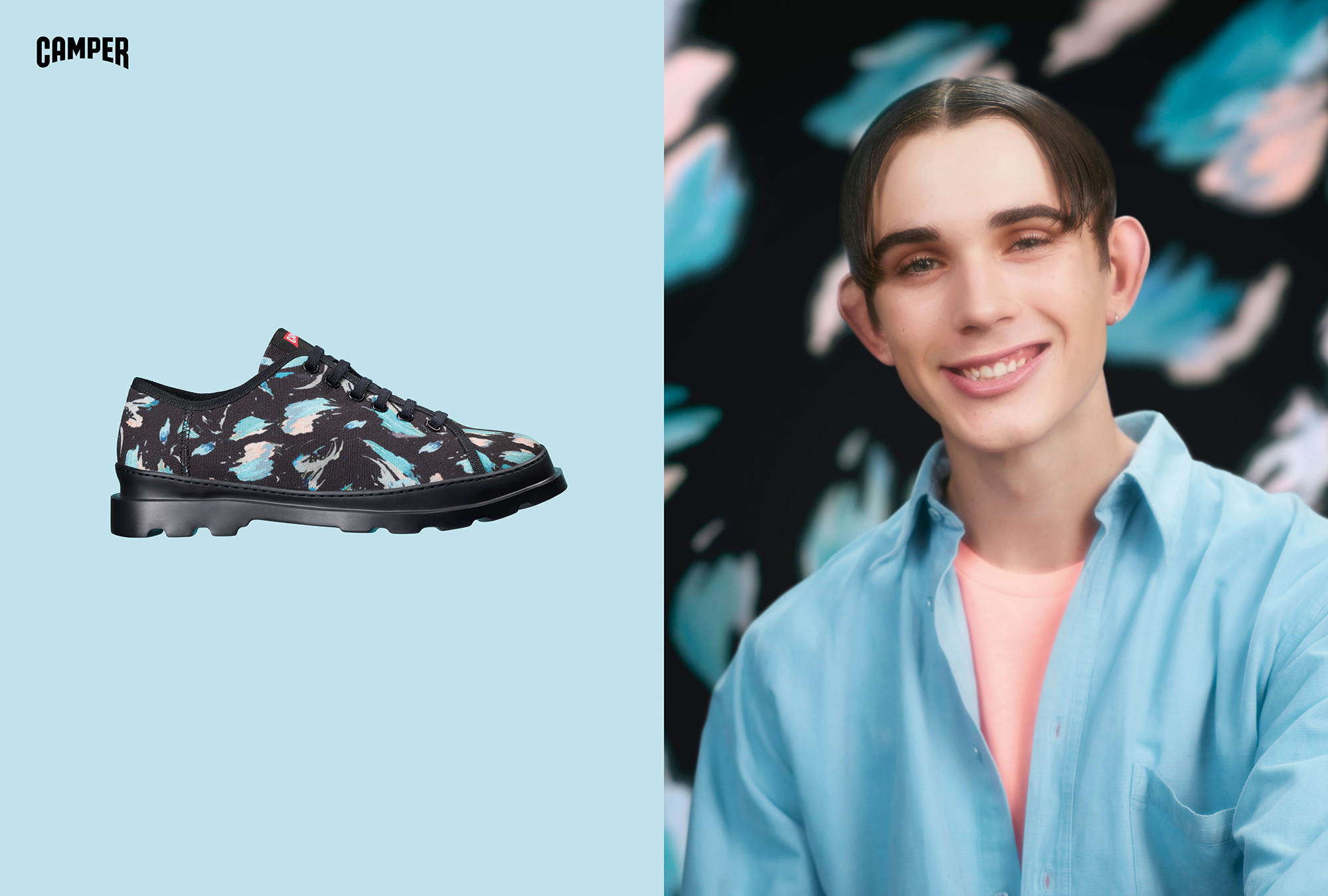 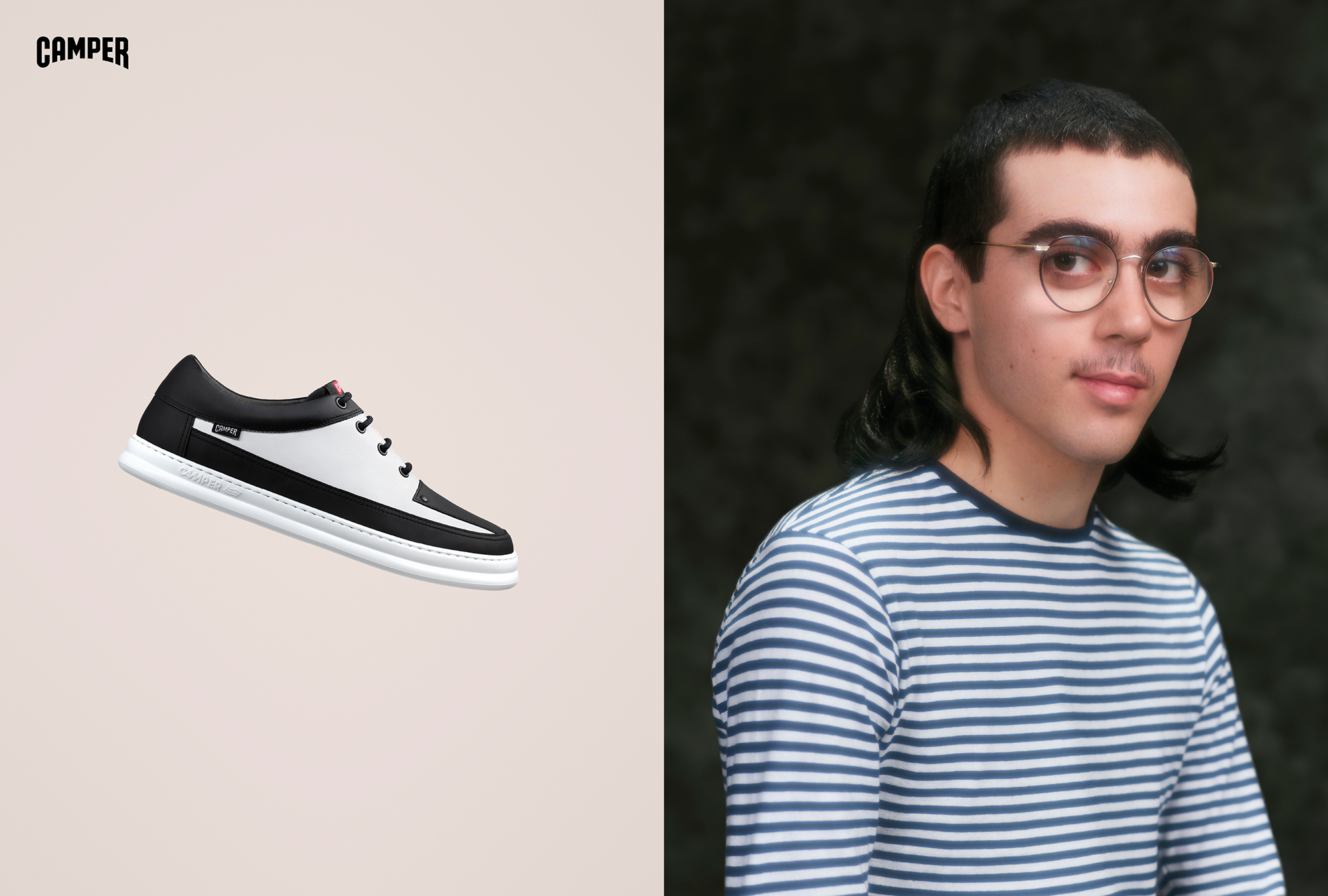 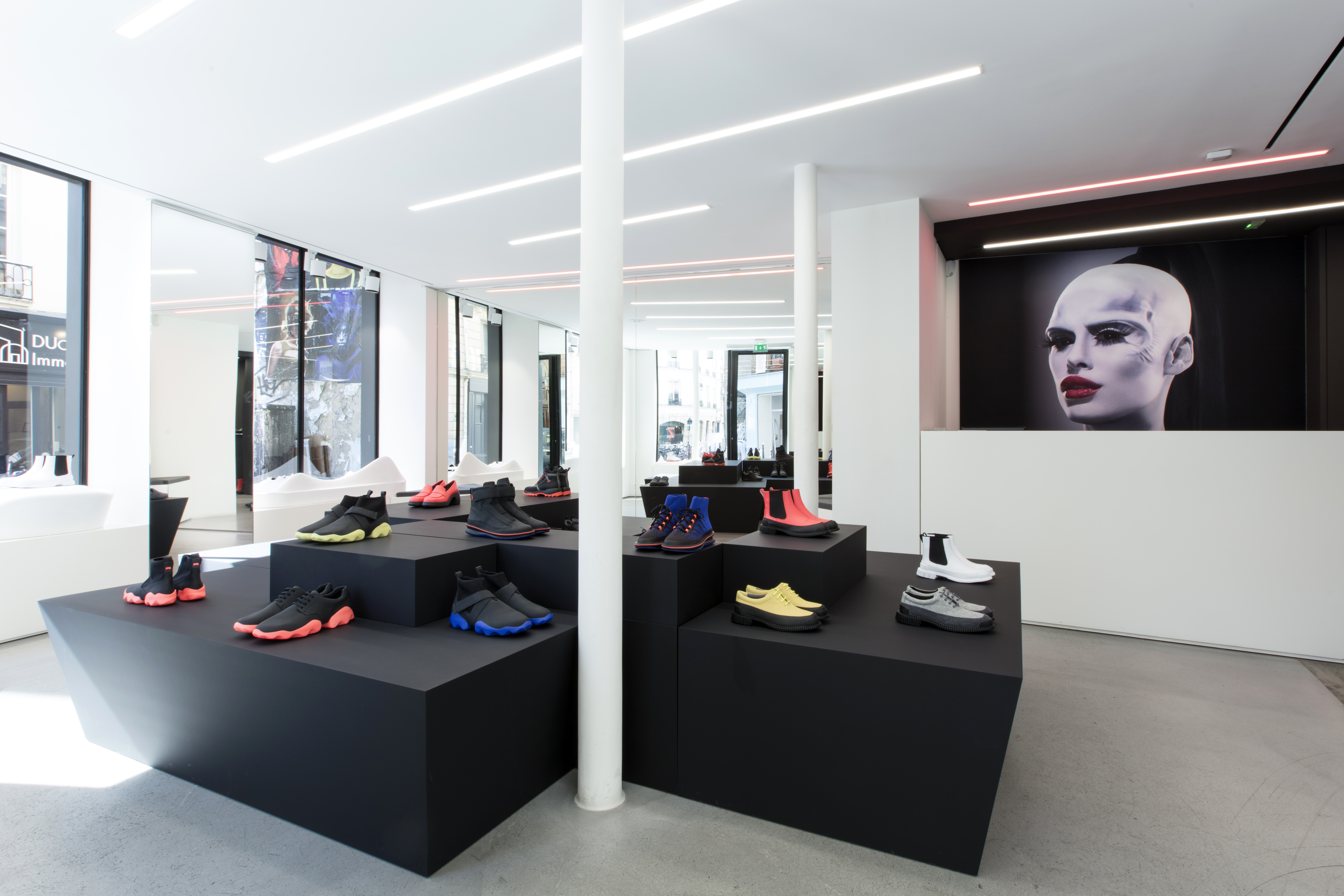 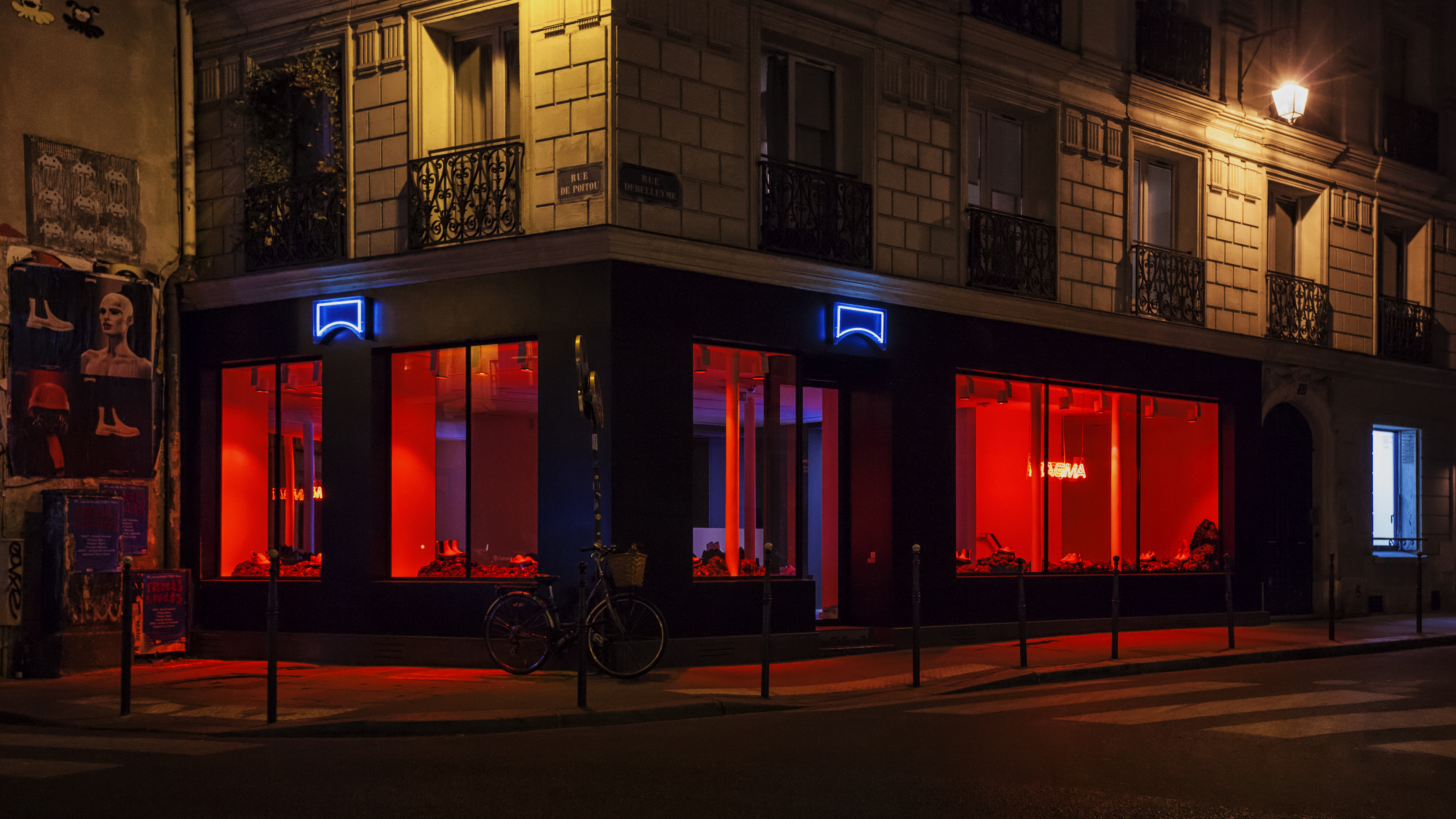