A tribute to Kypros 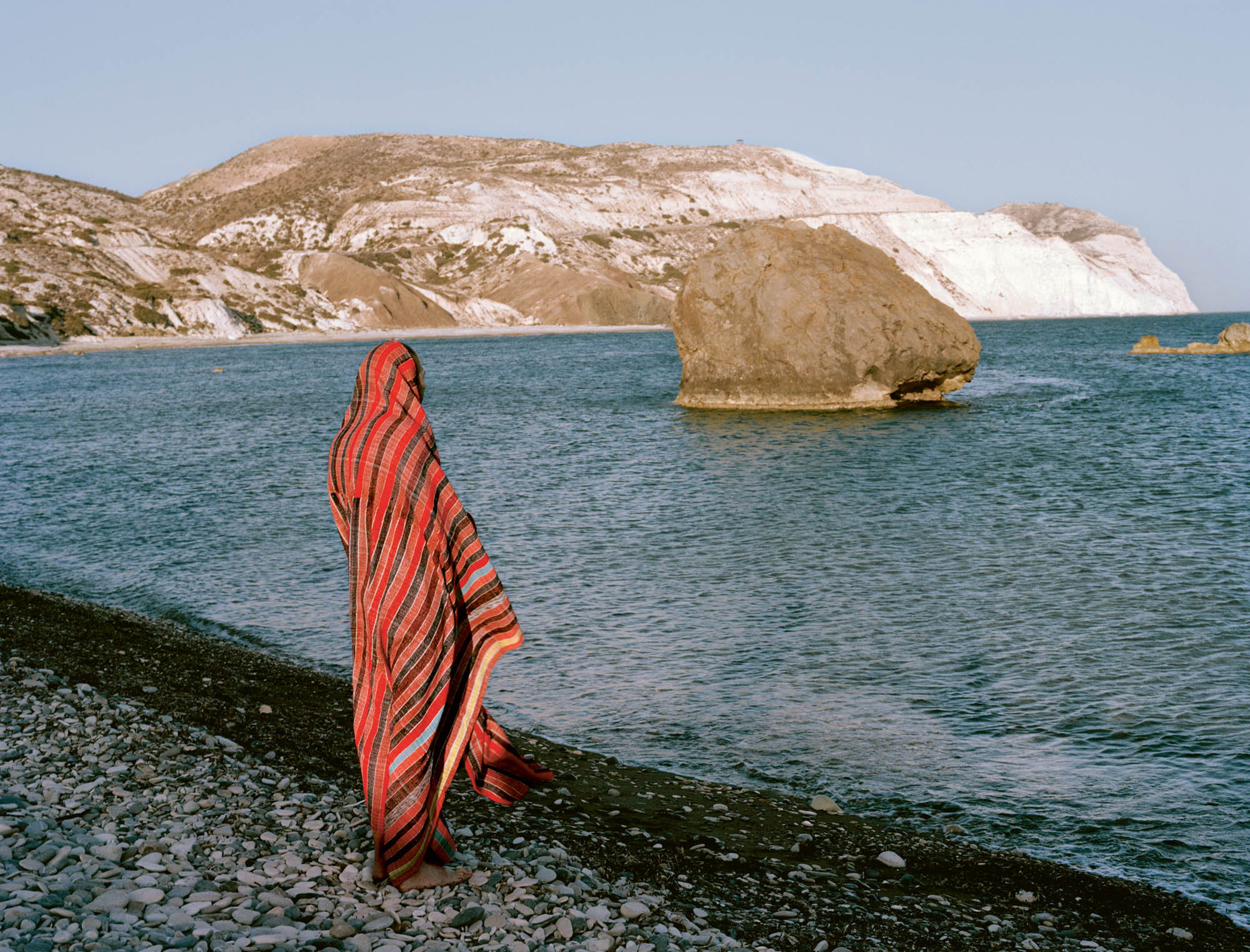 First published in 2001 by Camper, the early issues of The Walking Society featured various districts of the Mediterranean, starting with Mallorca, the home of Camper. After a 15-year hiatus, the magazine continues its journey of examining the significance of Mediterranean culture within Western civilisation. Now on its eleventh issue, The Walking Society now turns its eye to an island that strikes awe in its tempestuous history, diverse culture and abundant architecture: Kypros (Cyprus).
It would be hard not to believe that Kypros was destined for a captivating history, as its notable location between the East and West promises numerous influences and nothing short of a labyrinthine culture. The third largest island in the Mediterranean experienced invasions from the Turkish and Venetians, to name a few, and although there remains current tension between the Greek Cypriots and the Turkish Cypriots, an undercurrent of Mediterranean essence prevails.

The Walking Society explores the way Kypros’s people assimilate the island’s ancient crafts to create solutions that better the world, similar to Camper’s own values of respecting craftmanship and tradition. Our insight expands as interviews are held with Joanna Louca, an artist adept in the island’s ancient weaving crafts making her contemporary designs still echo tradition. In addition to Christina Skapari, who founded the Xarkis Festival in 2013 in an attempt to unite rural and urban communities whilst preserving and celebrating antique techniques, as well as scientist Nicolas Netien and artist Eliana Ioannu.

Bio-engineers, sculptors and dancers are also among the locals the magazine features, all appended with authentic portraits. Yet, these modern livelihoods are interspersed with mythological tales from the island such as Aphrodite, Adonis and Pygmalion. These legends serve as a reminder that Kypros’s present culture is anchored in a heterogenous history, a history in which inspiration for progressive solutions is ceaseless. 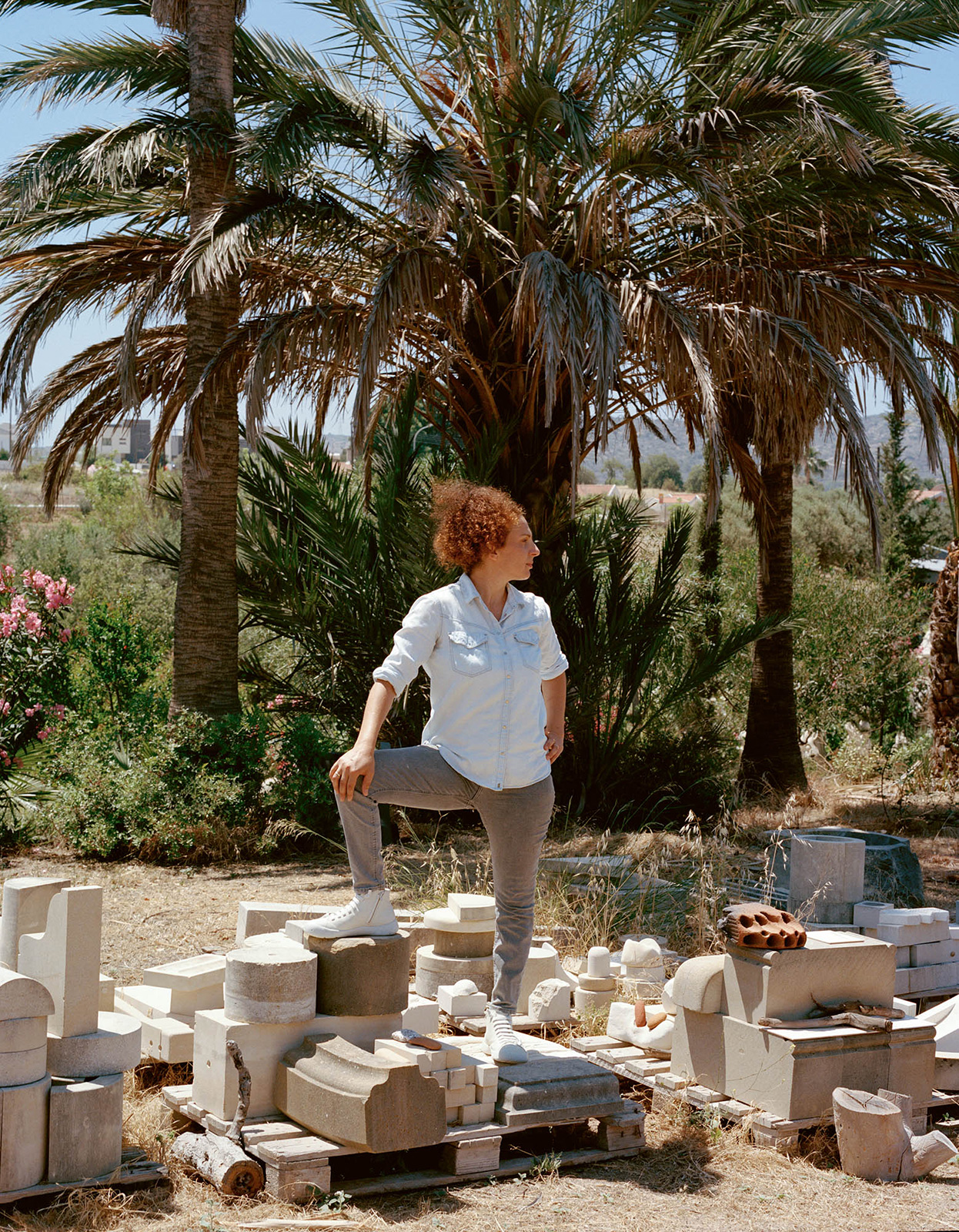 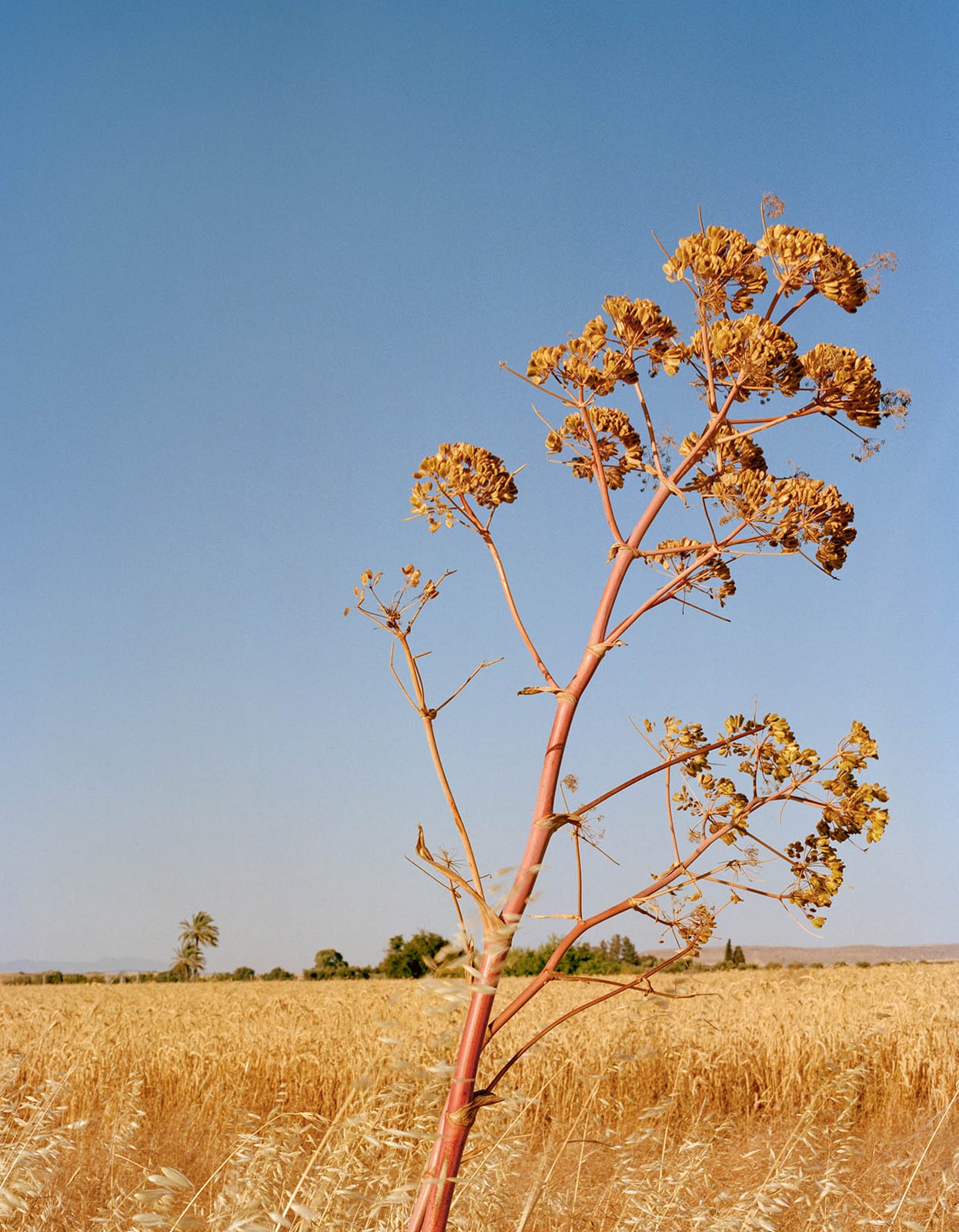 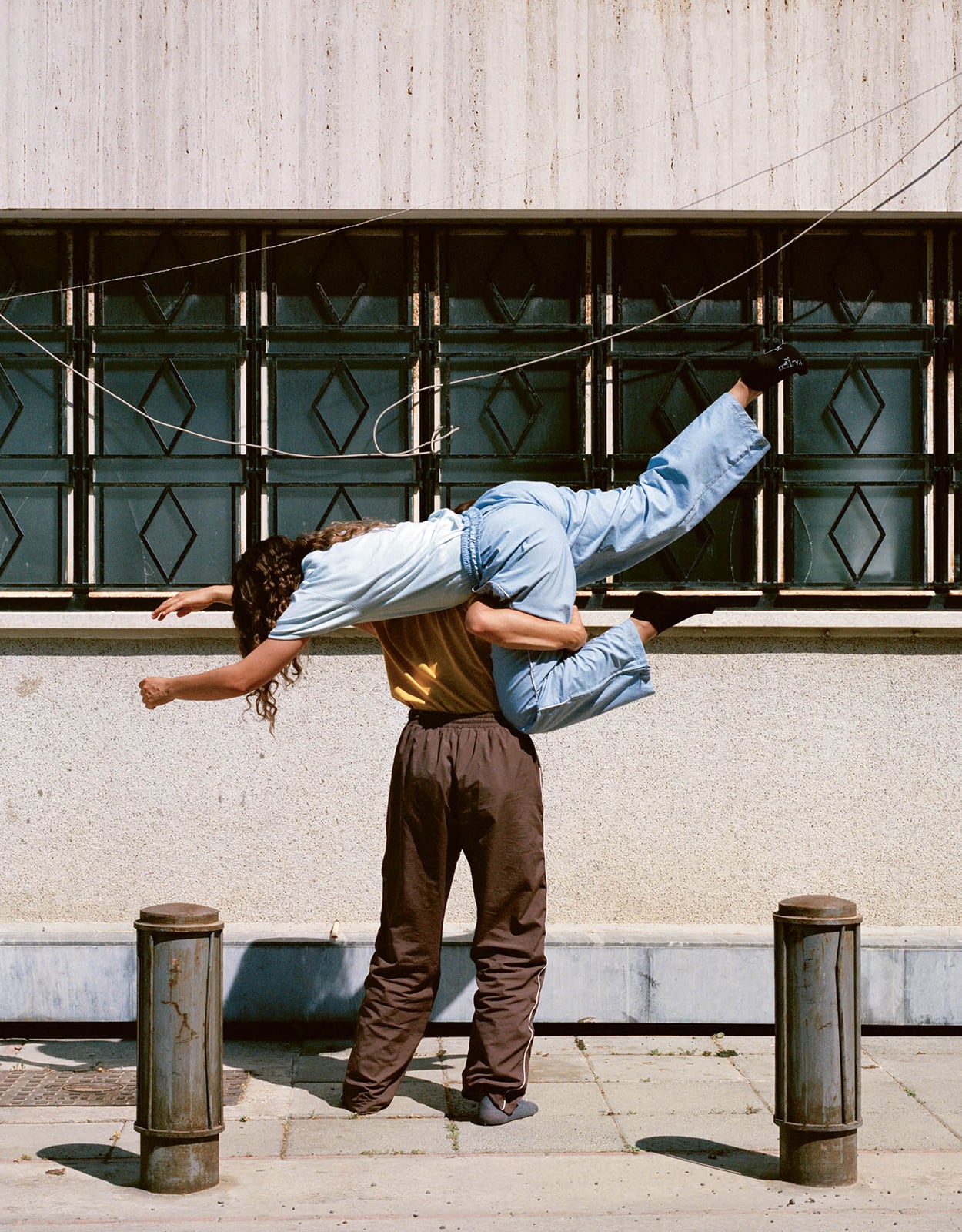 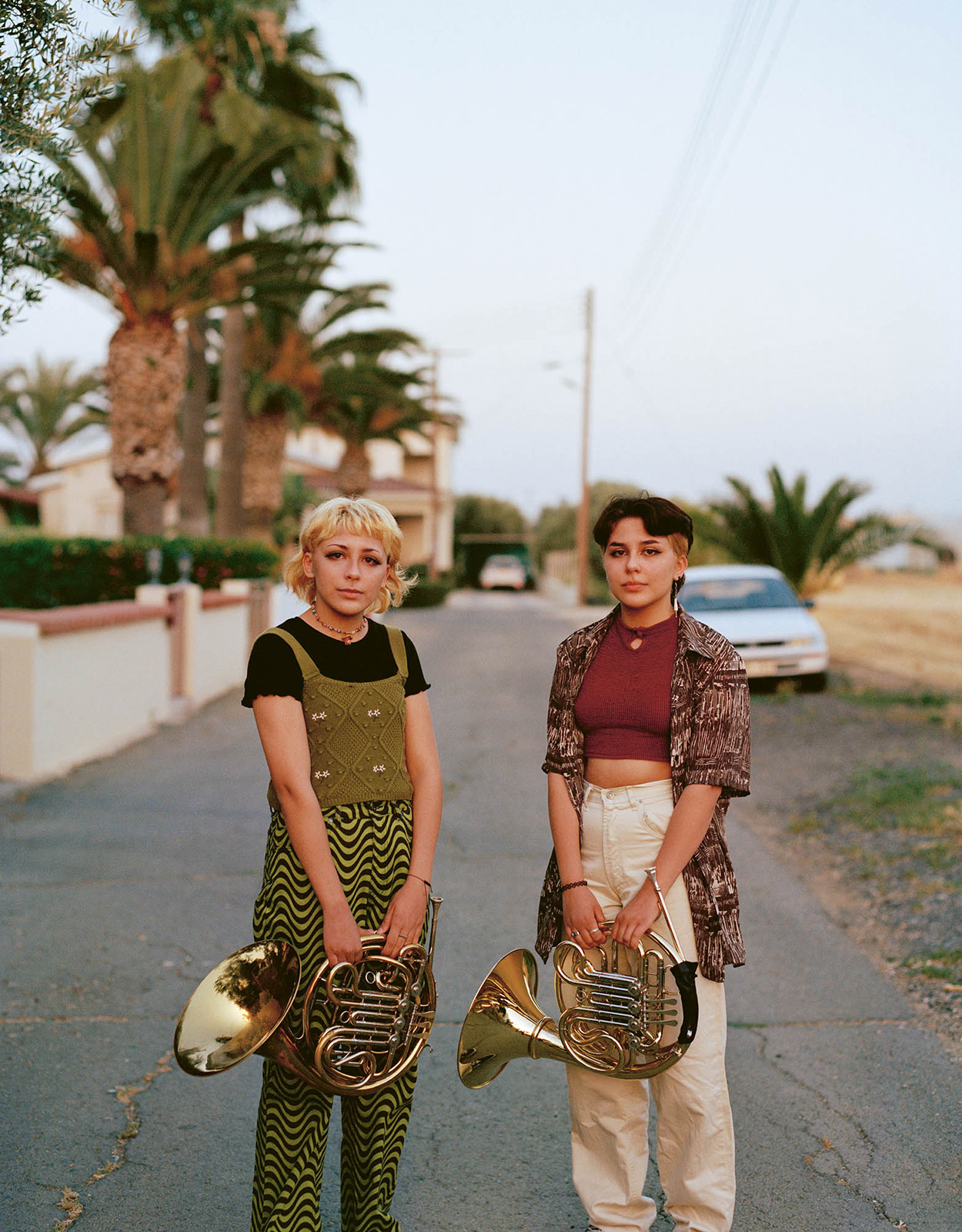 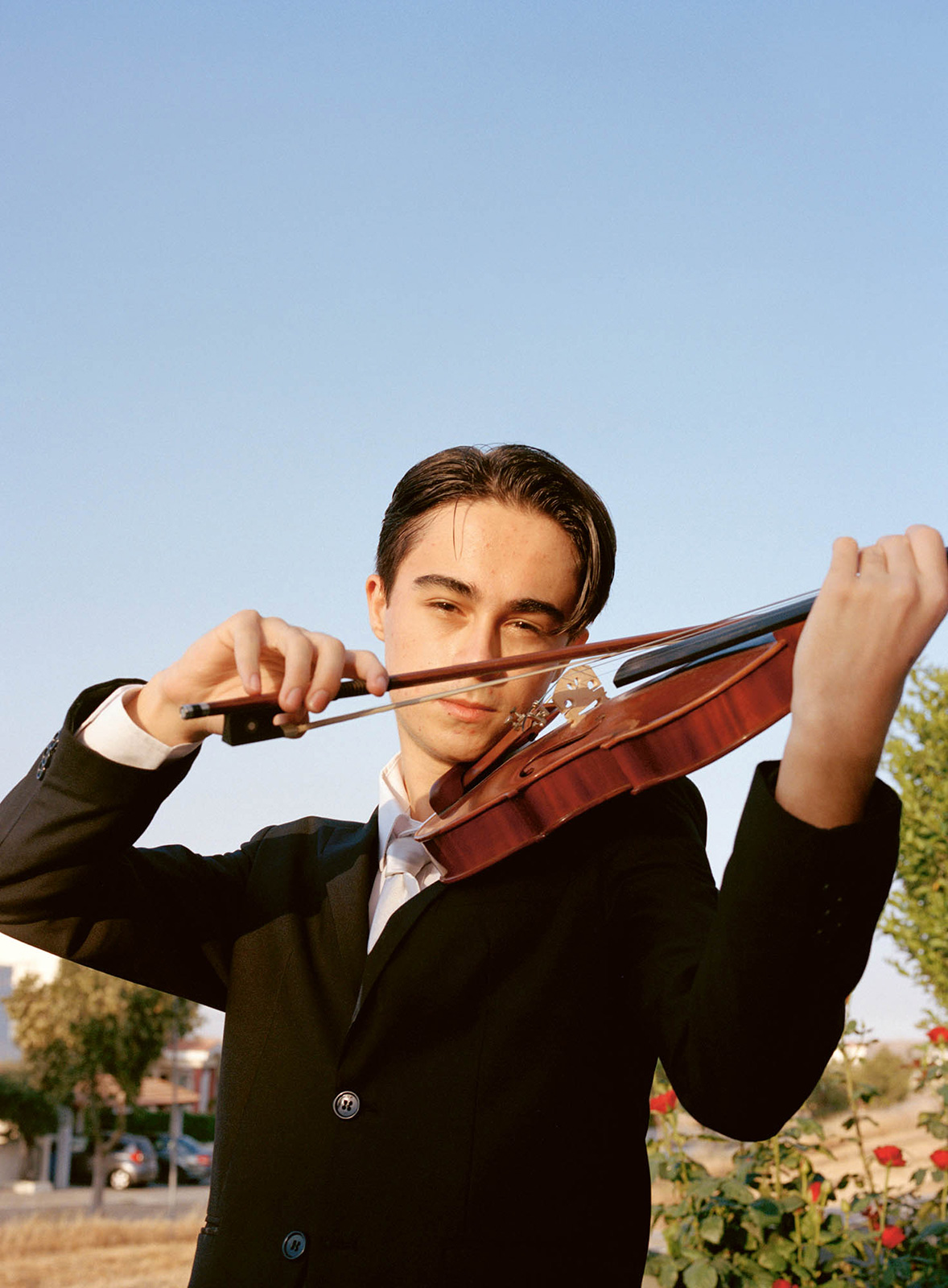 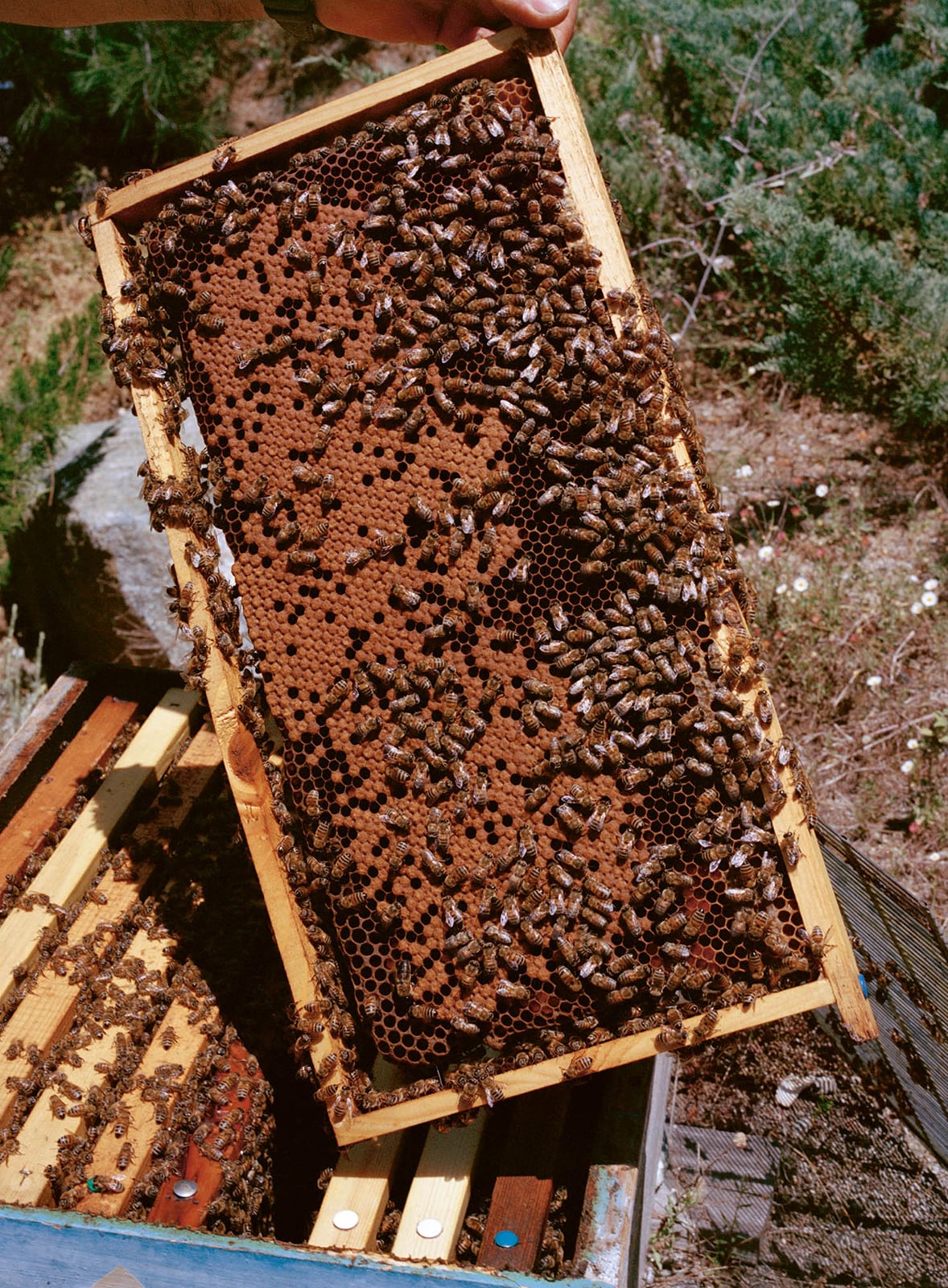 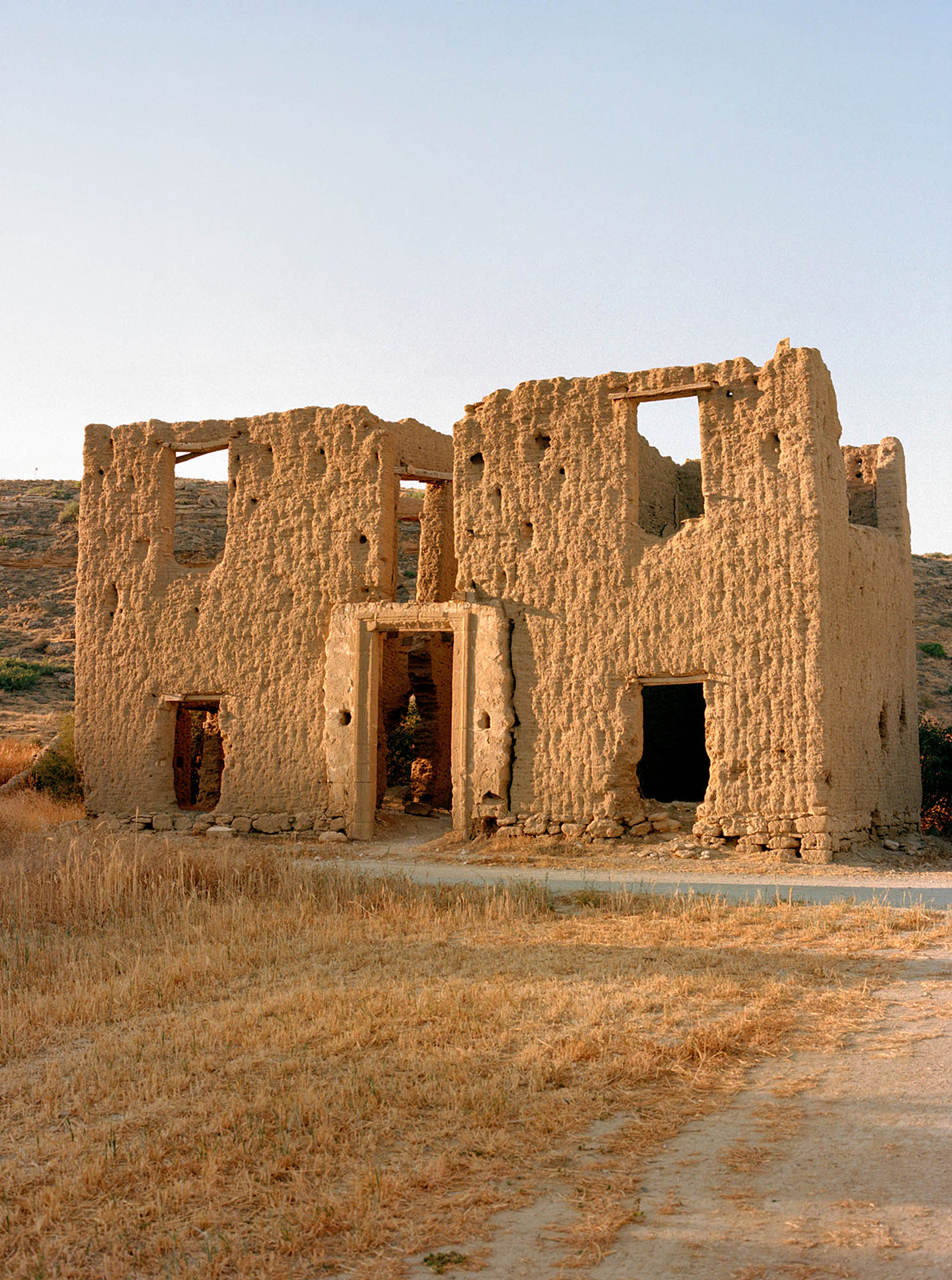 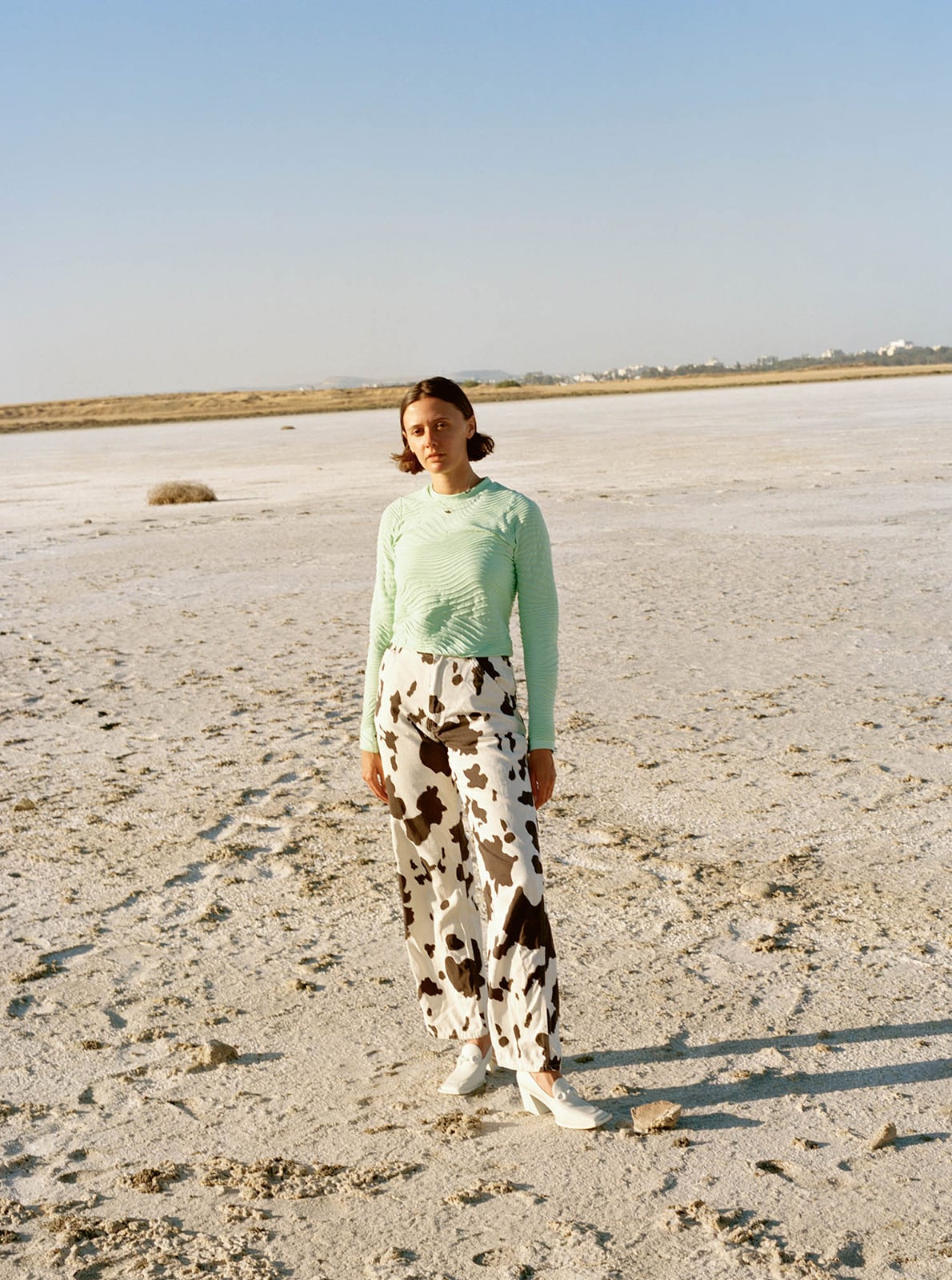 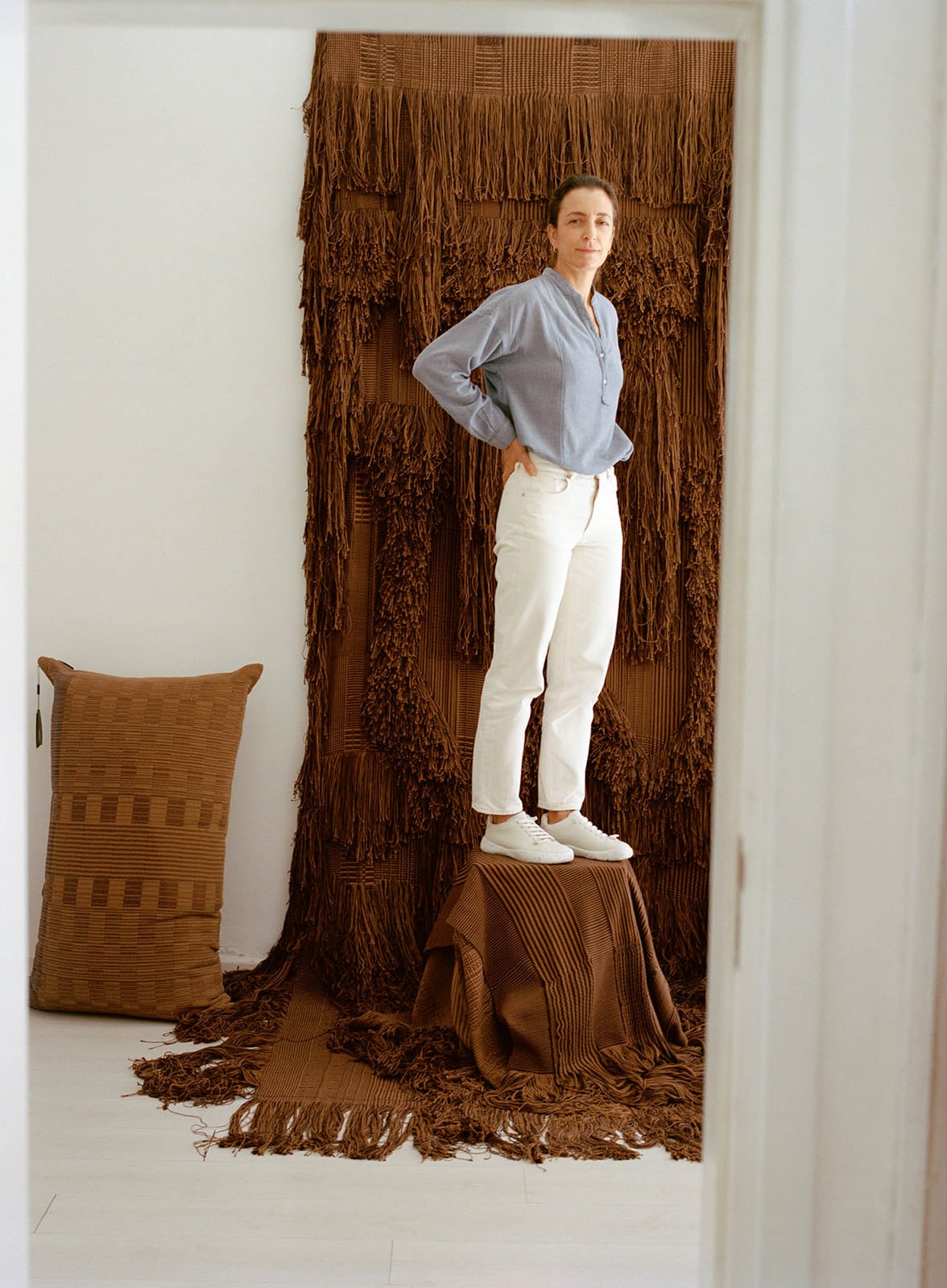 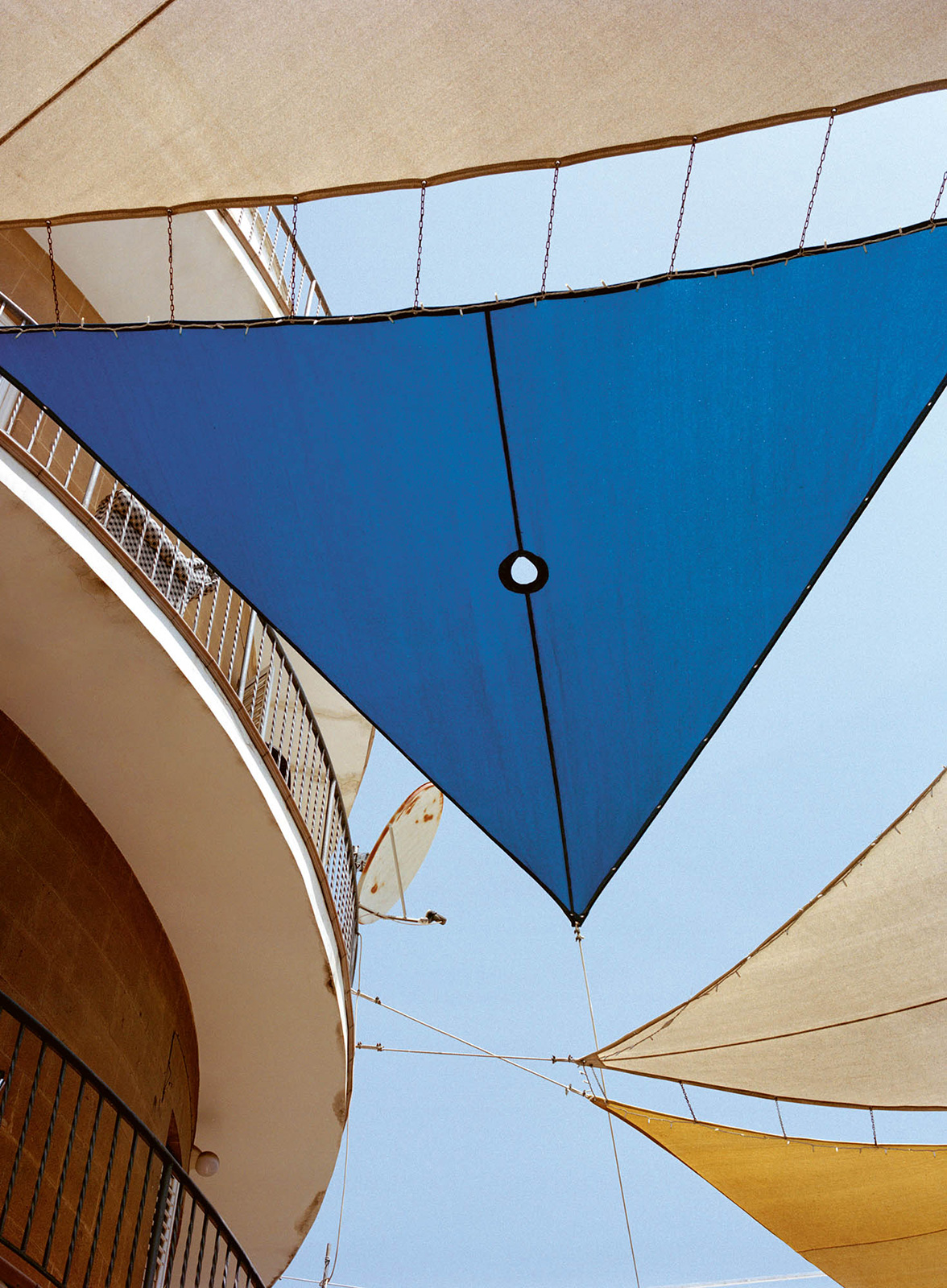 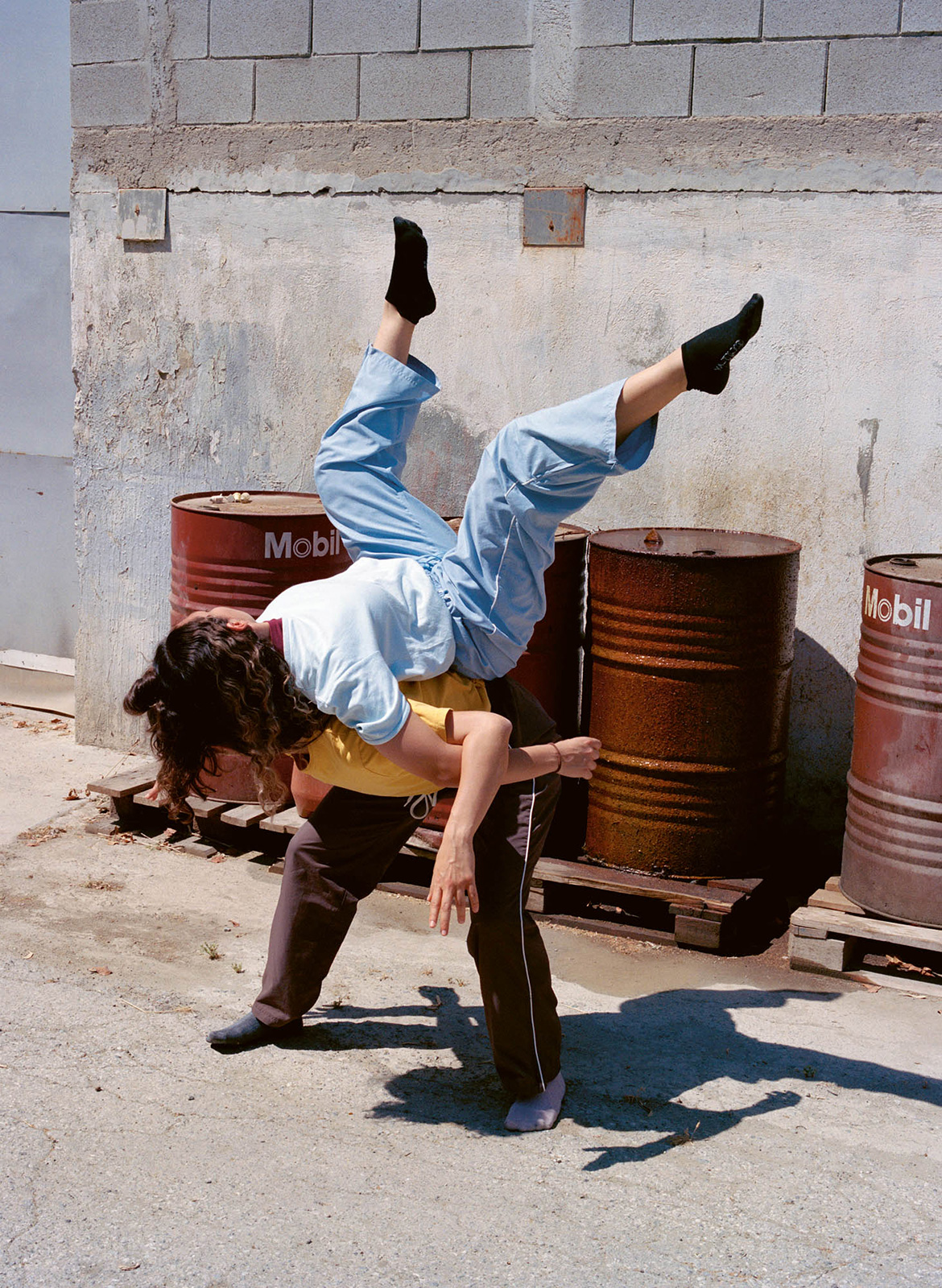 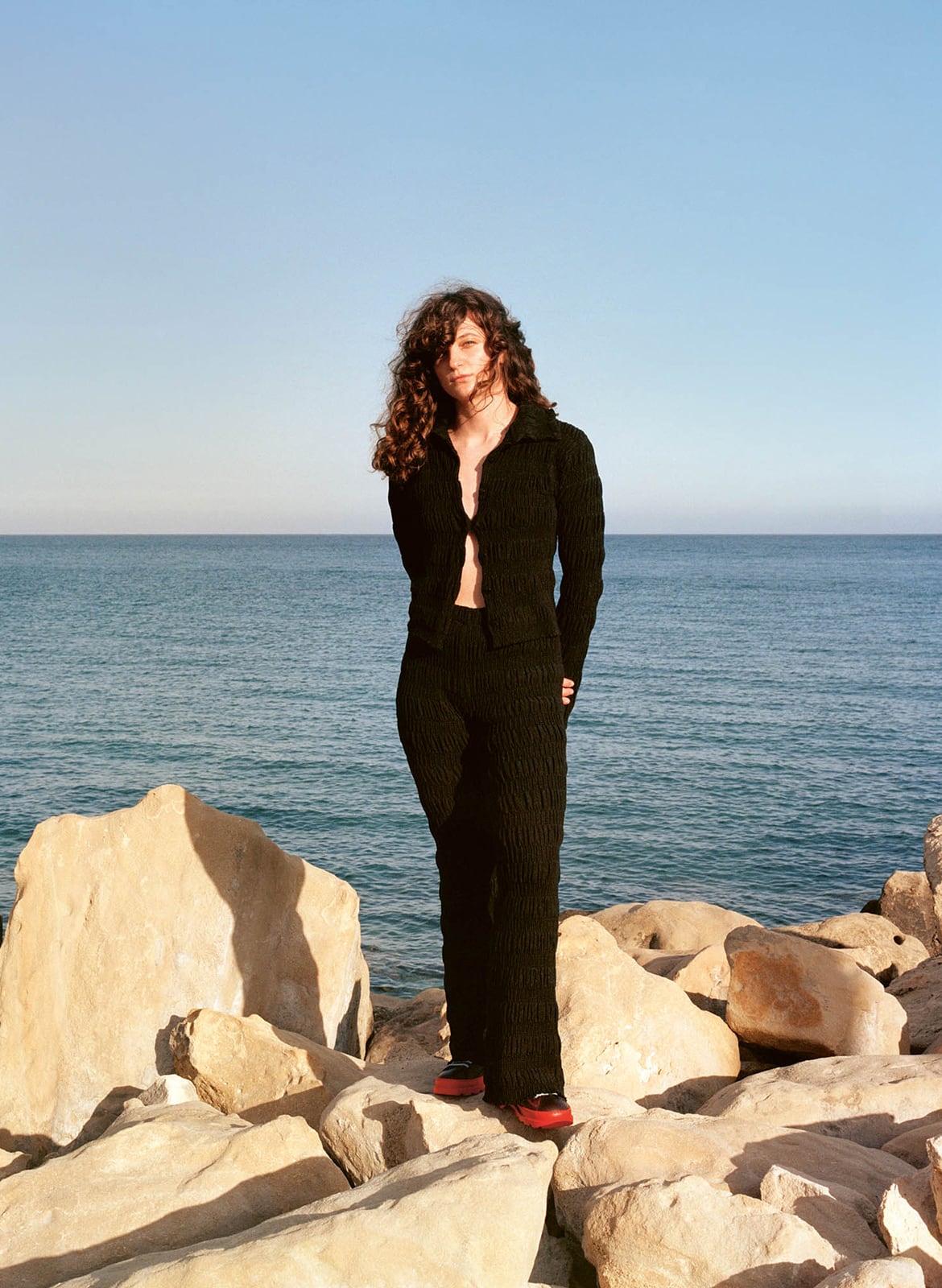 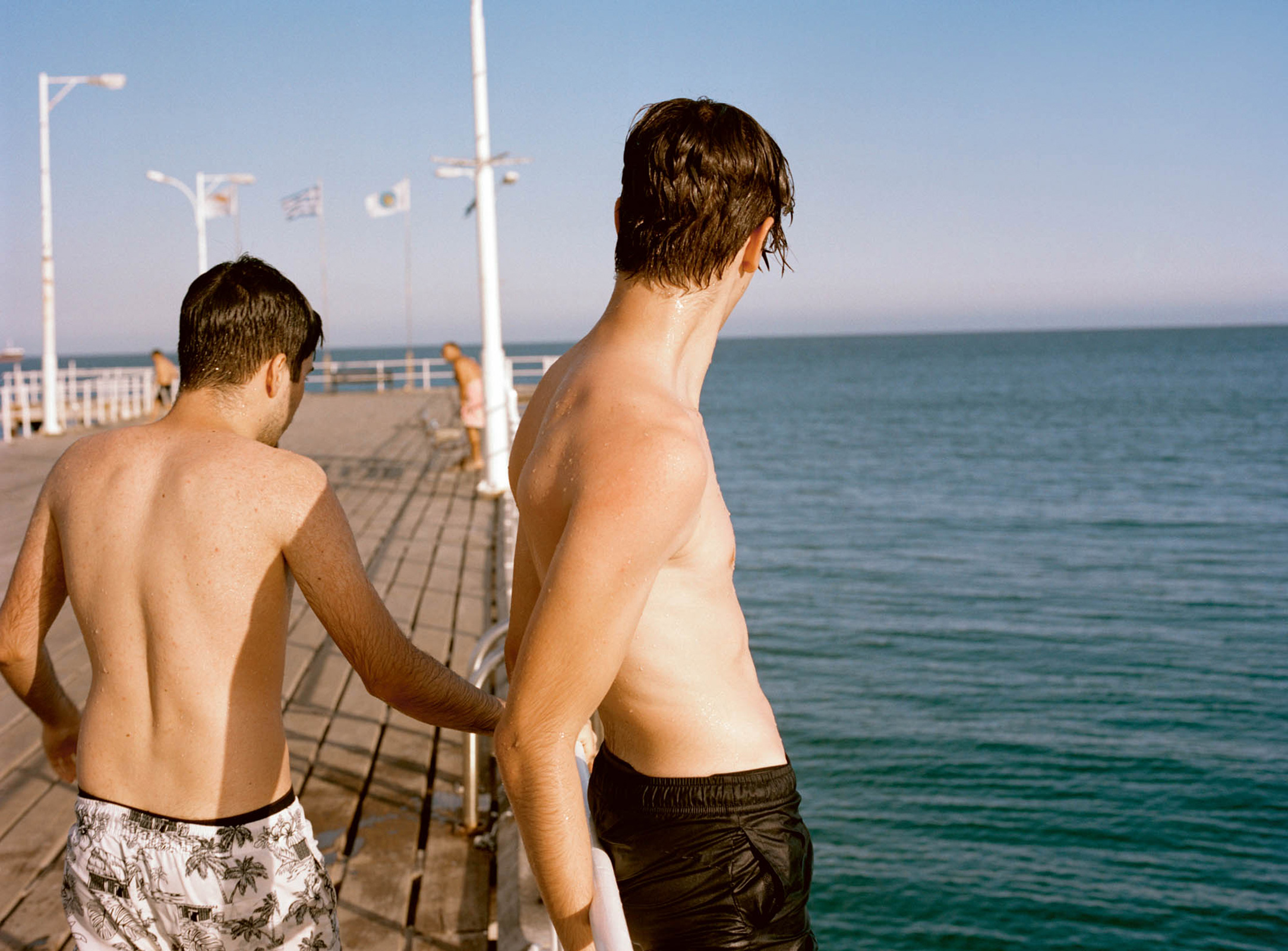 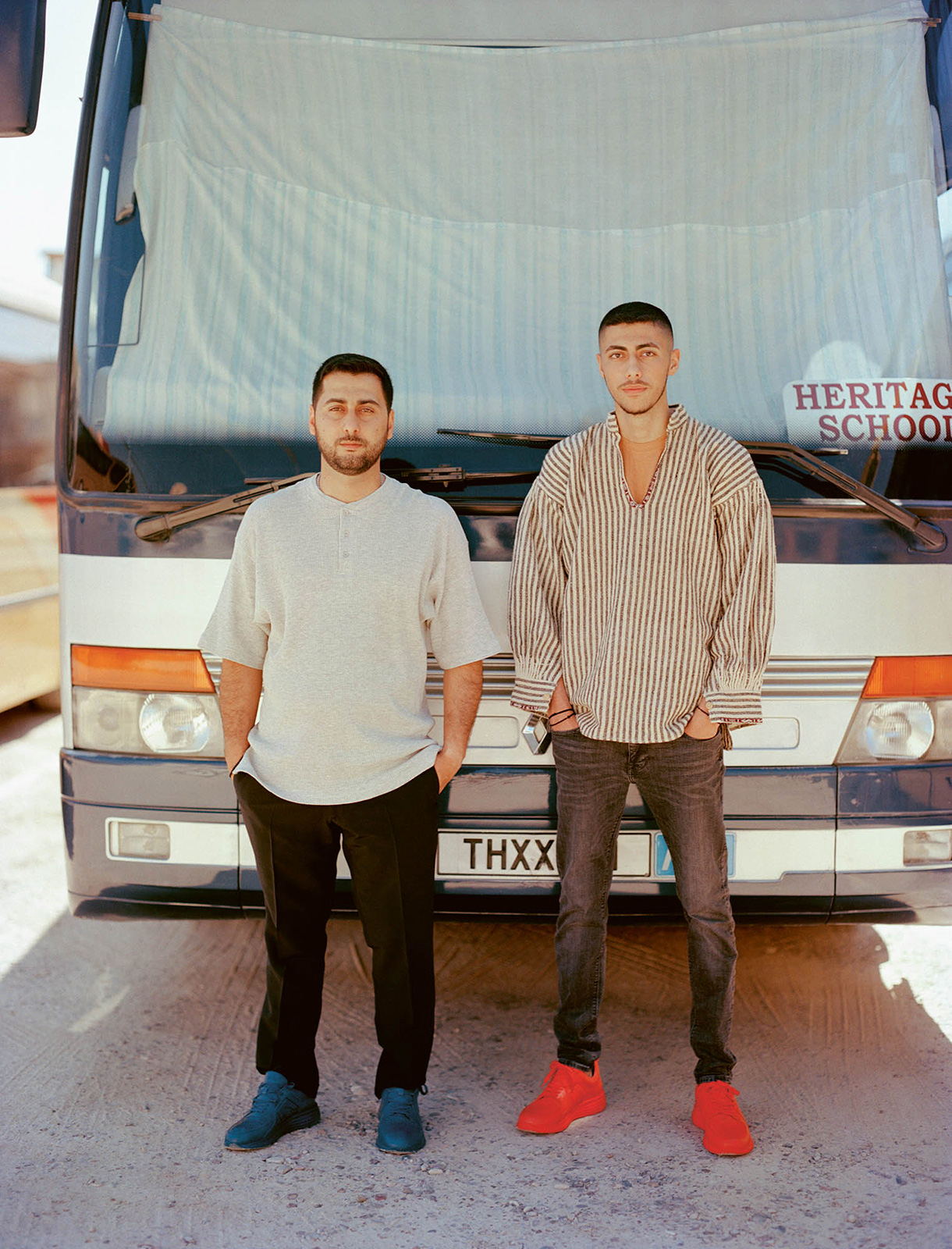 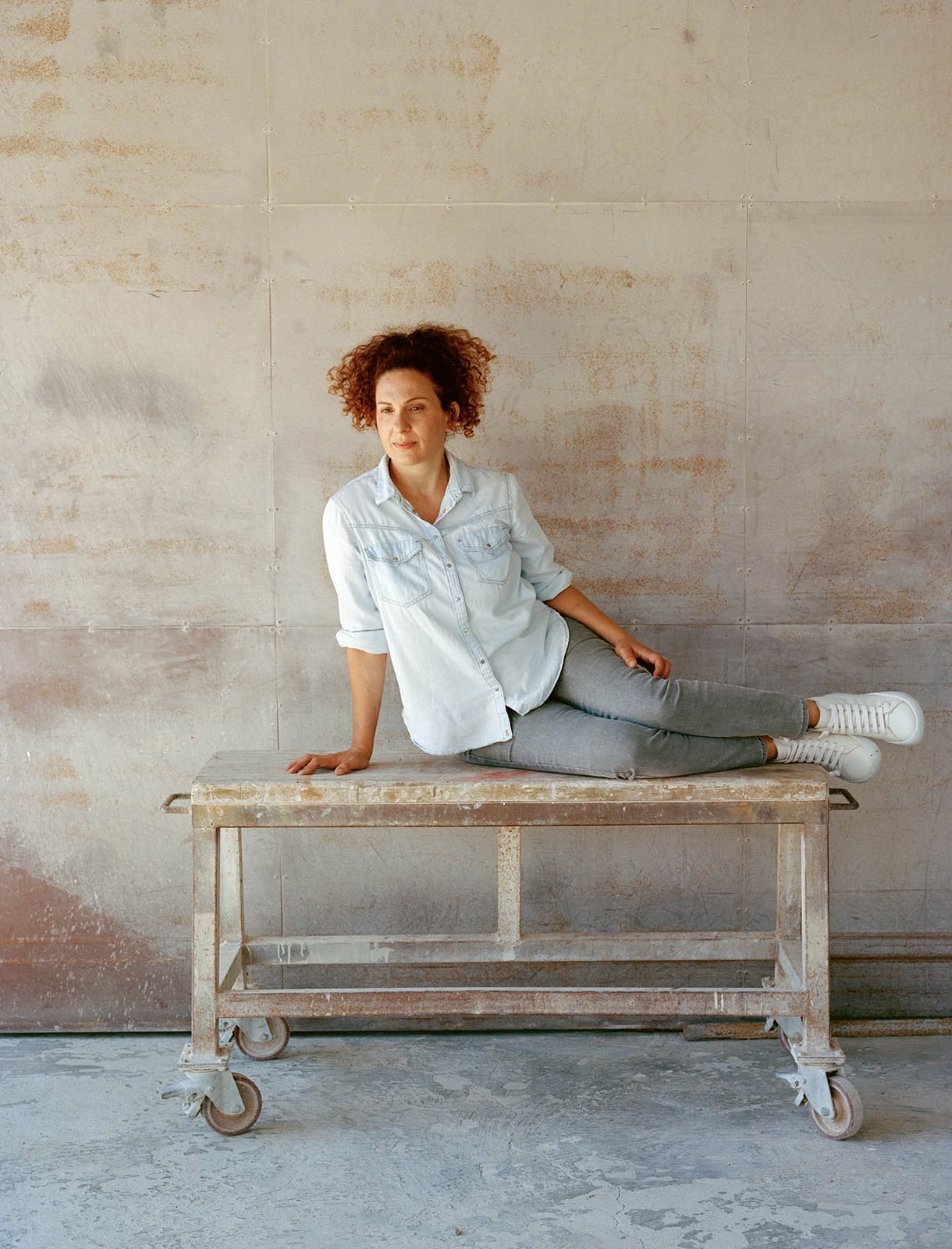 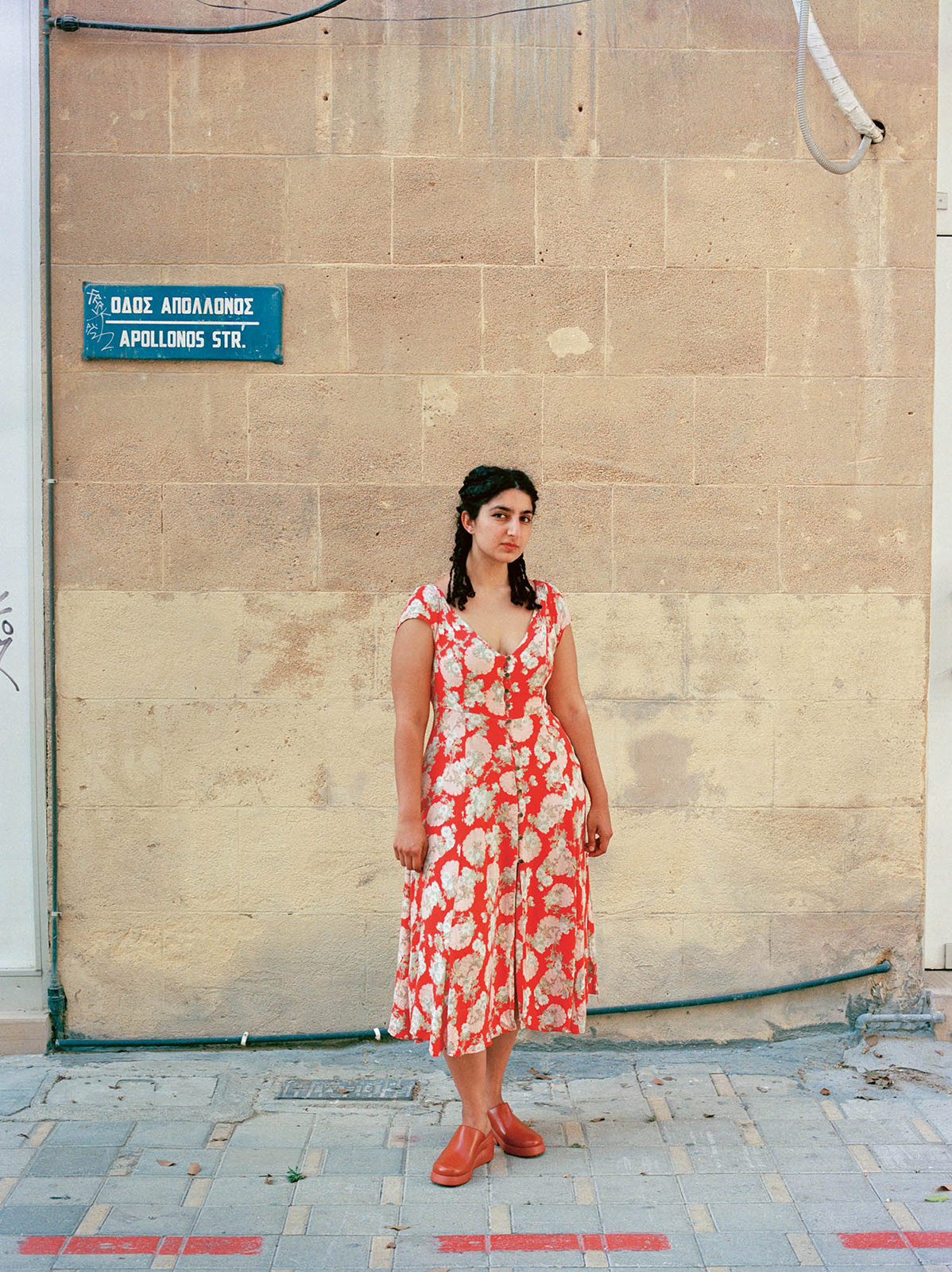 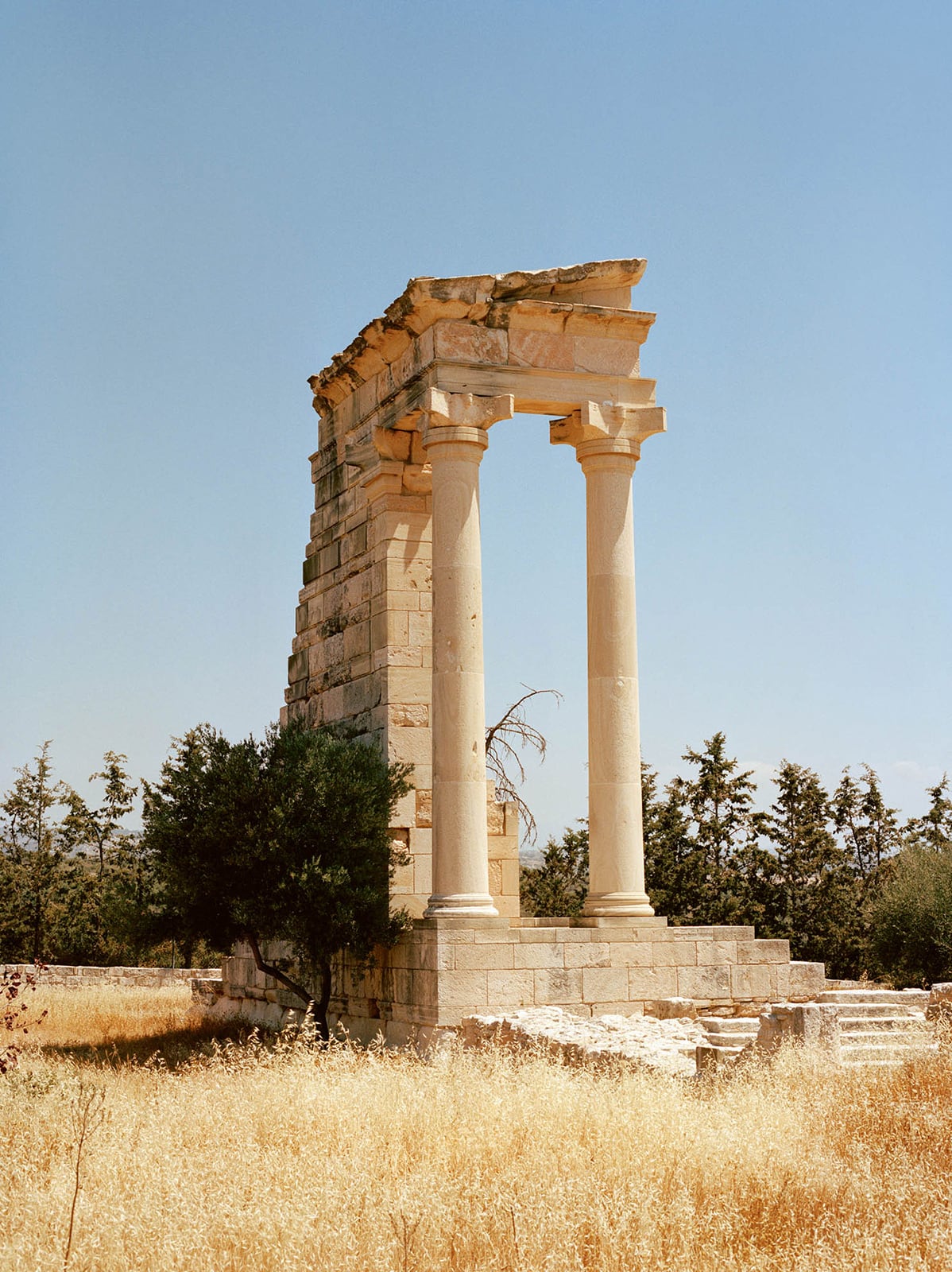 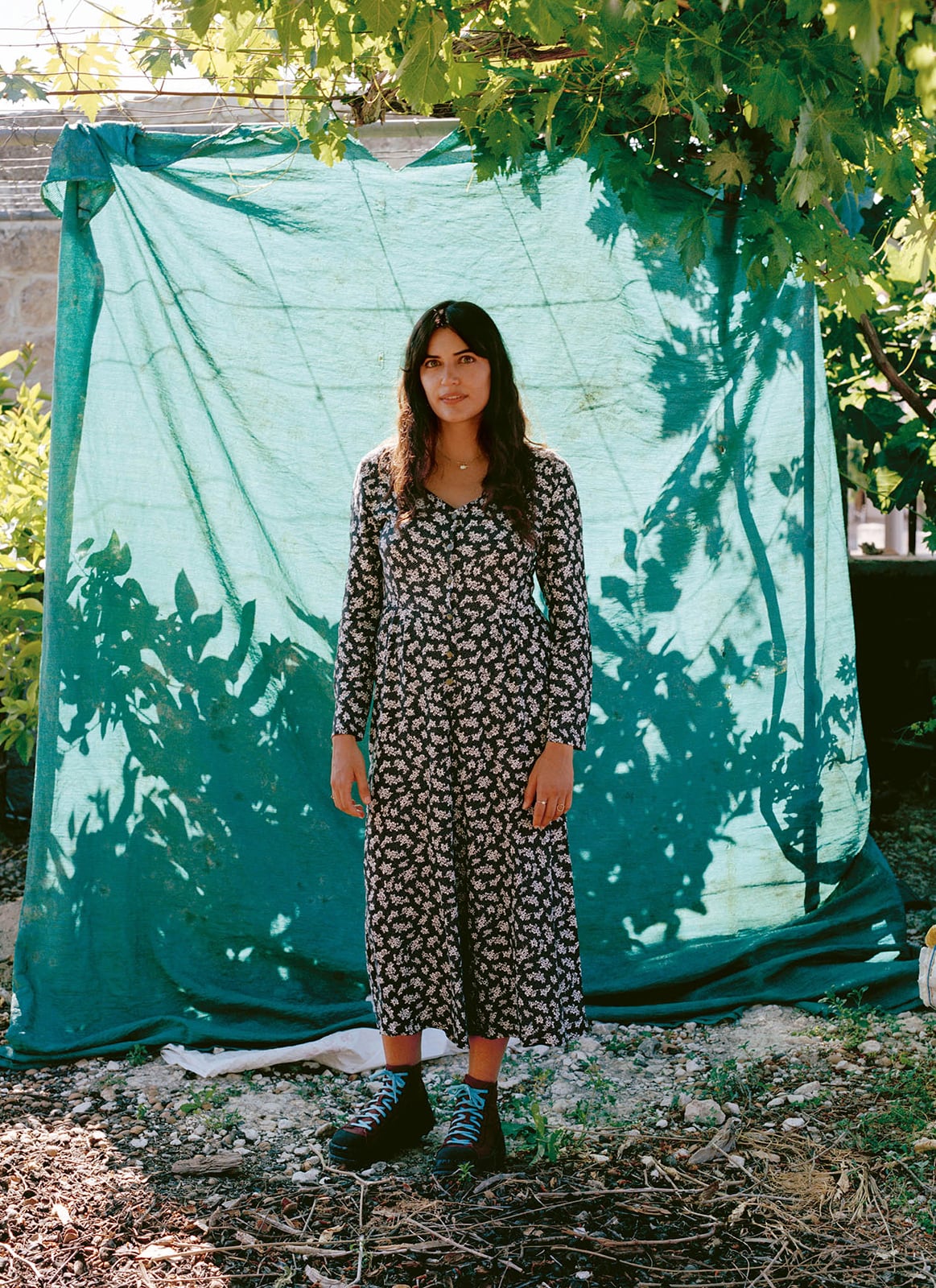 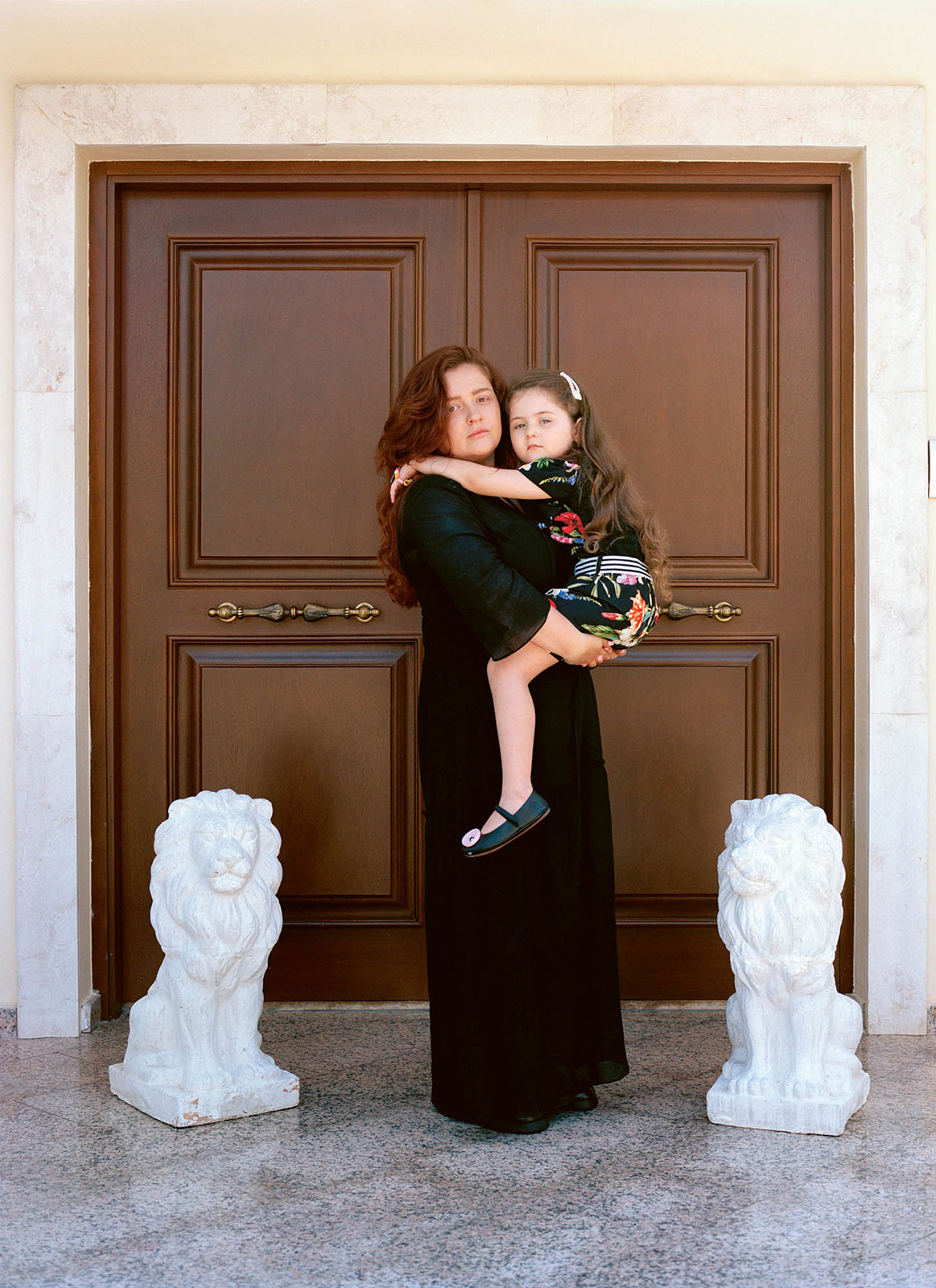 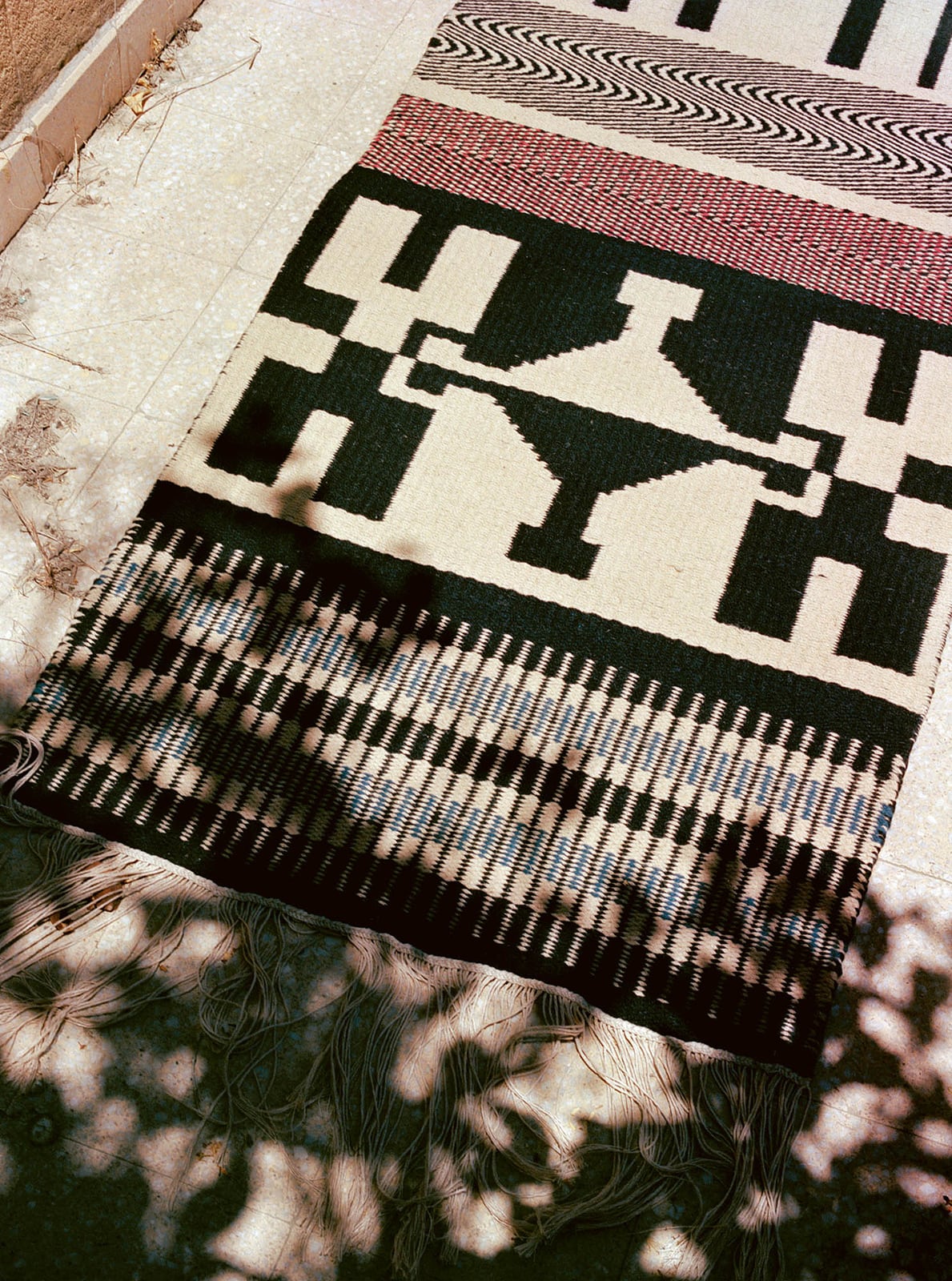 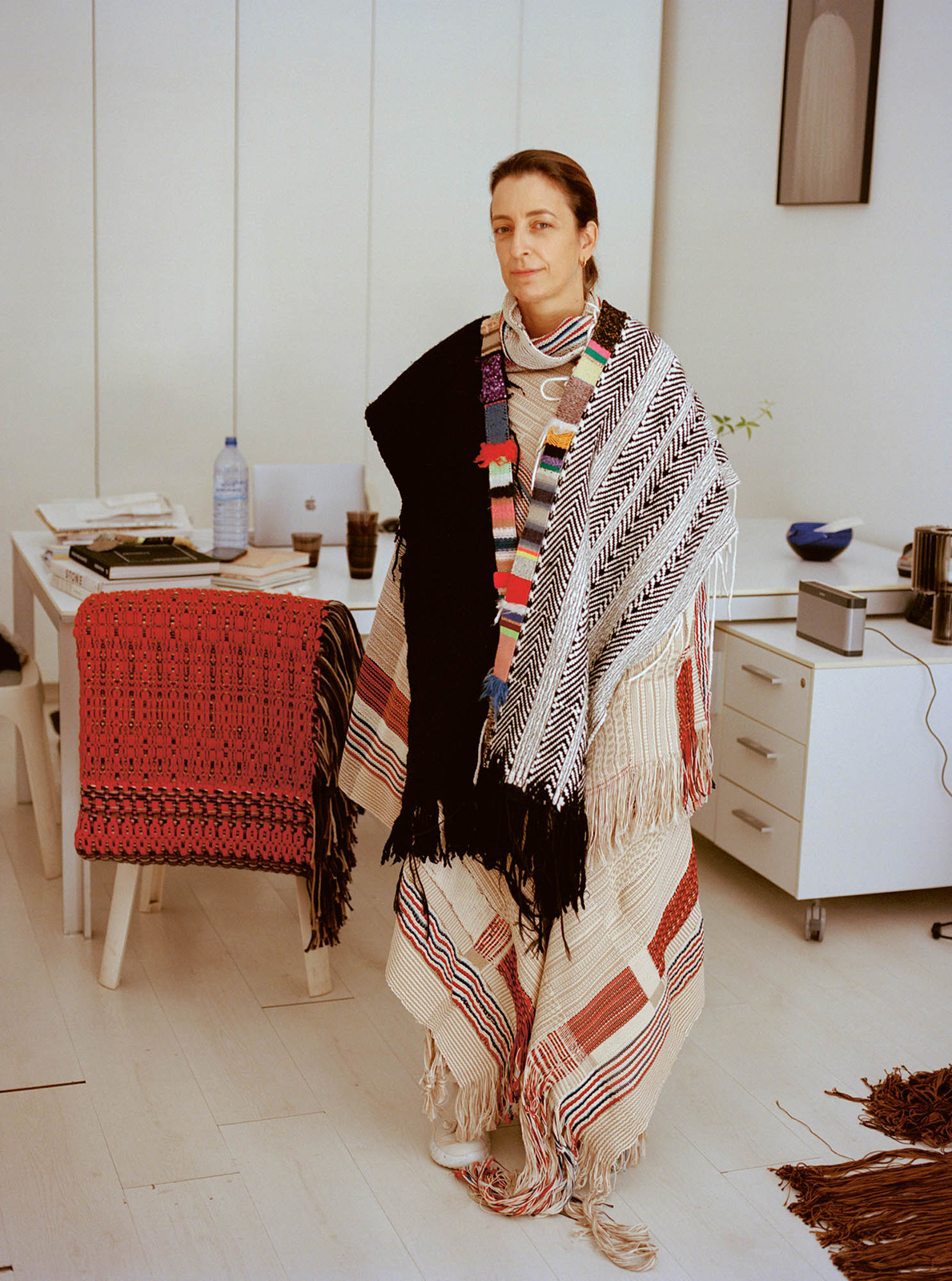 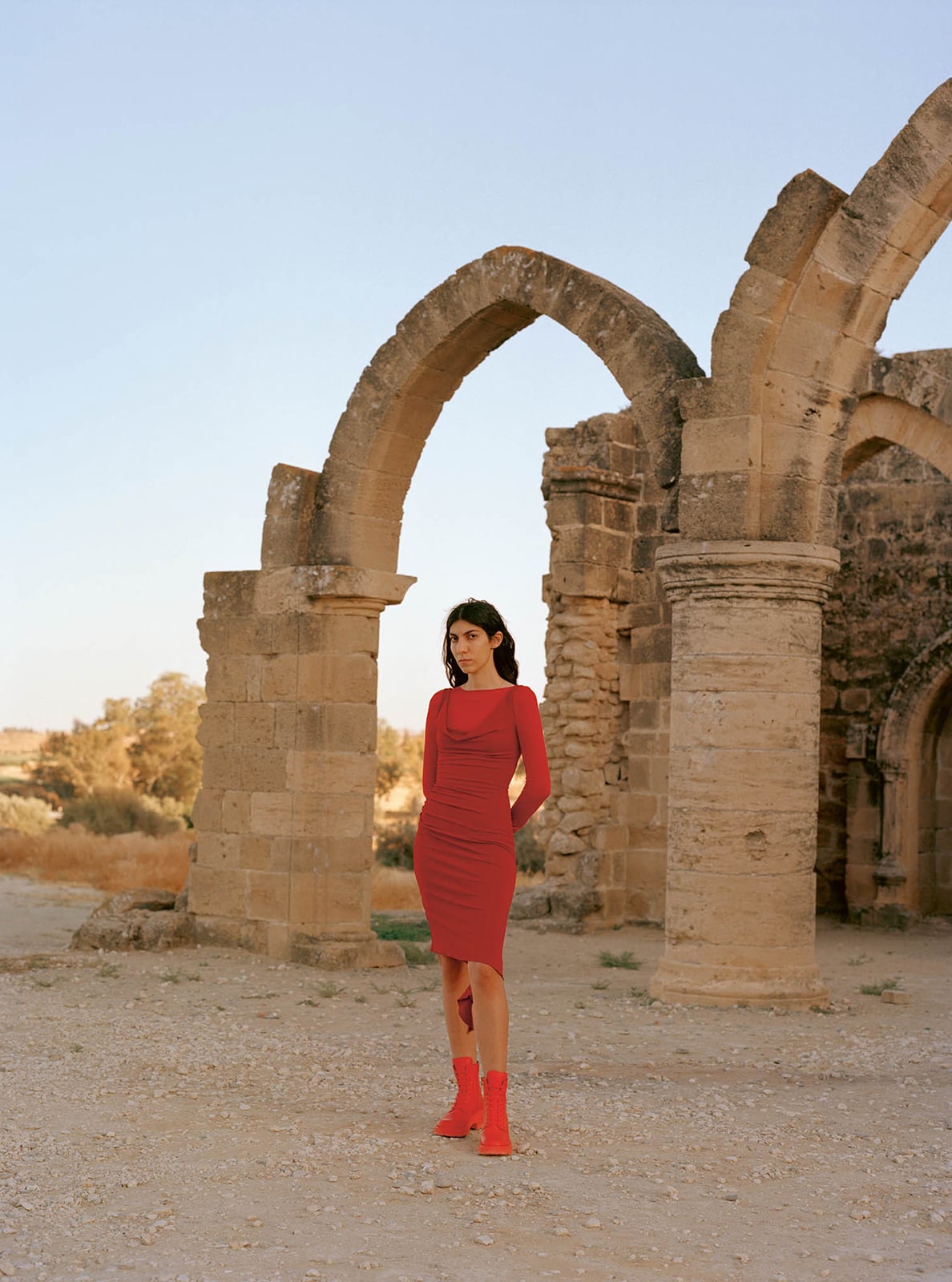 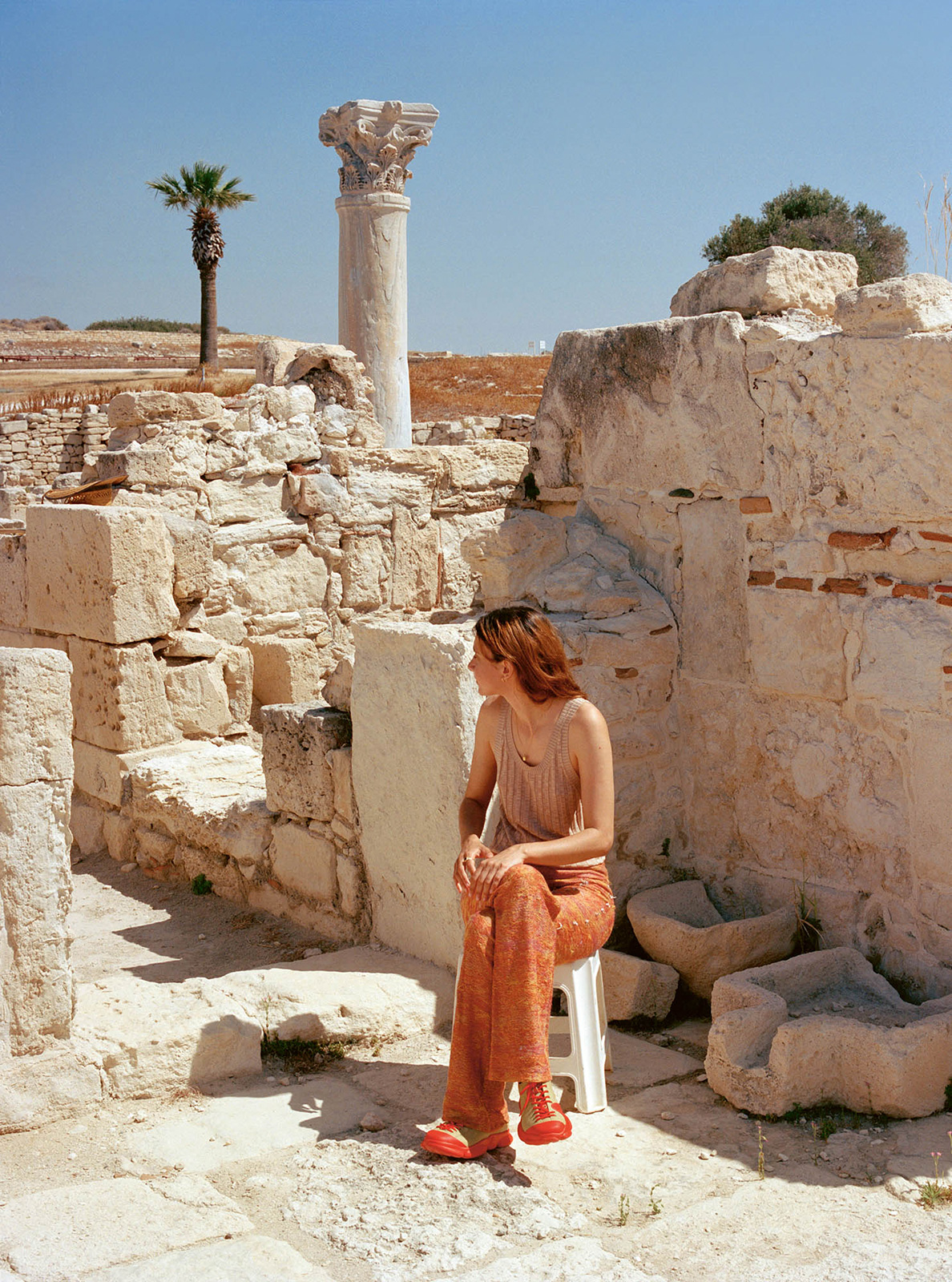 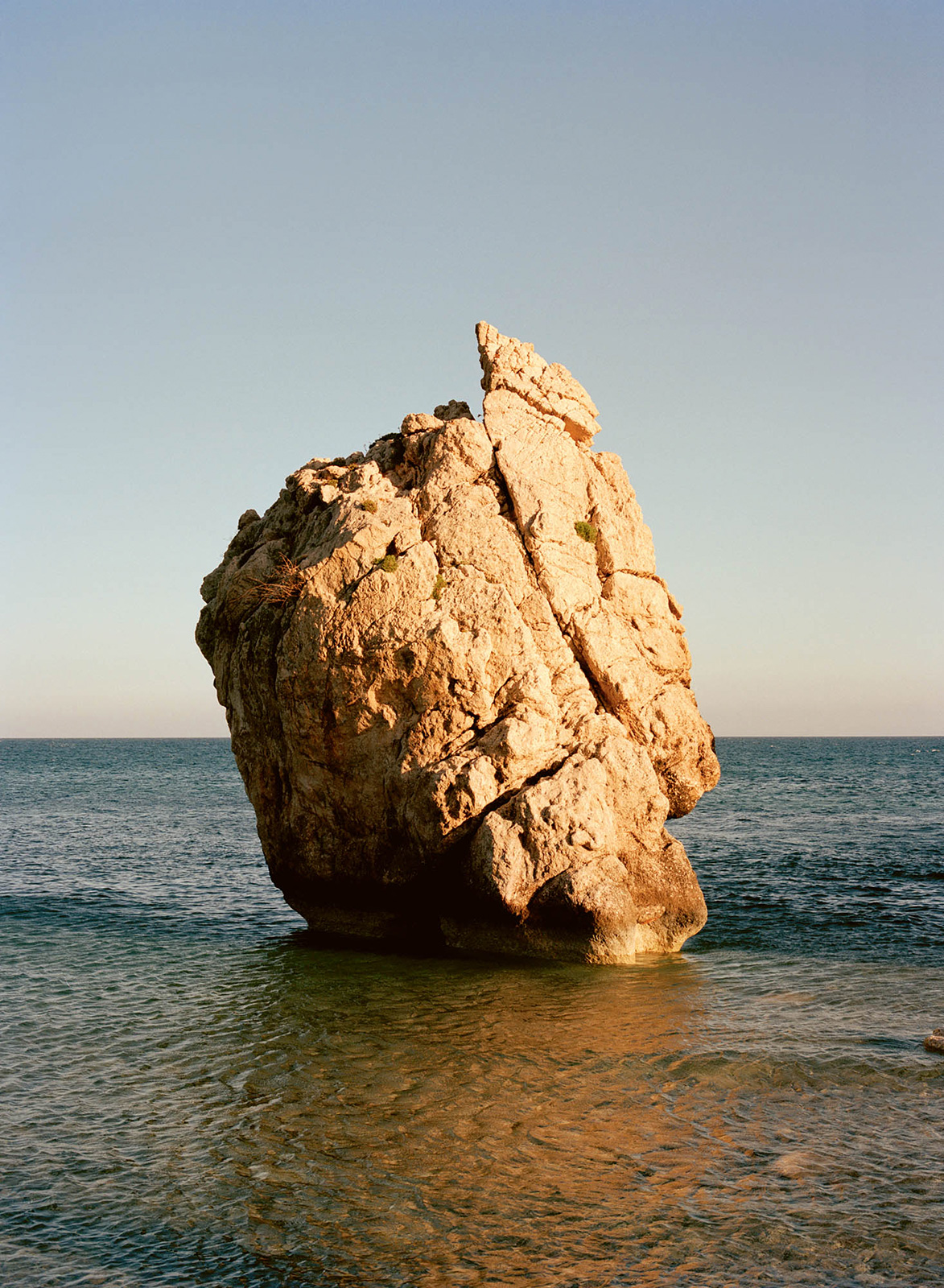 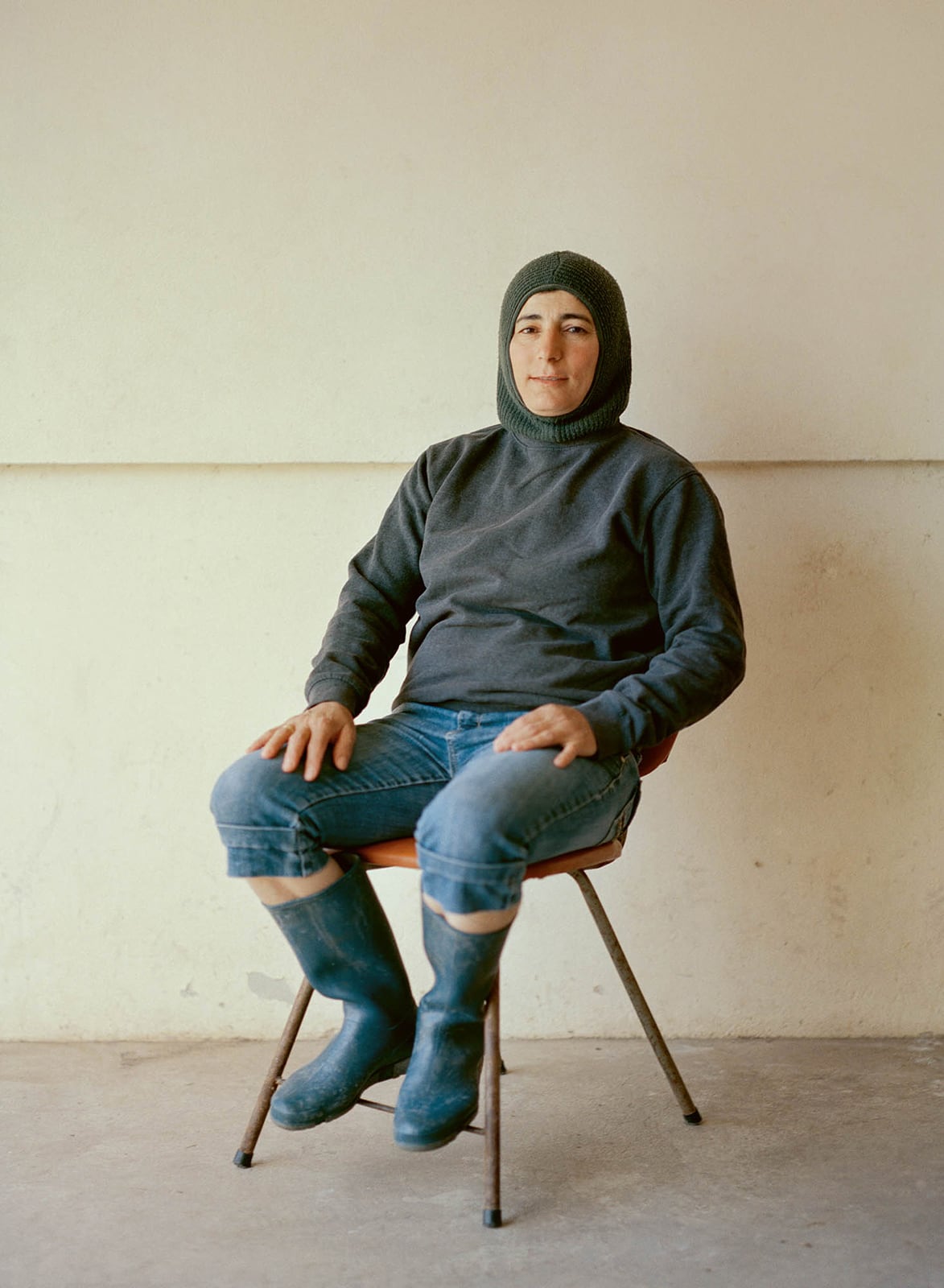 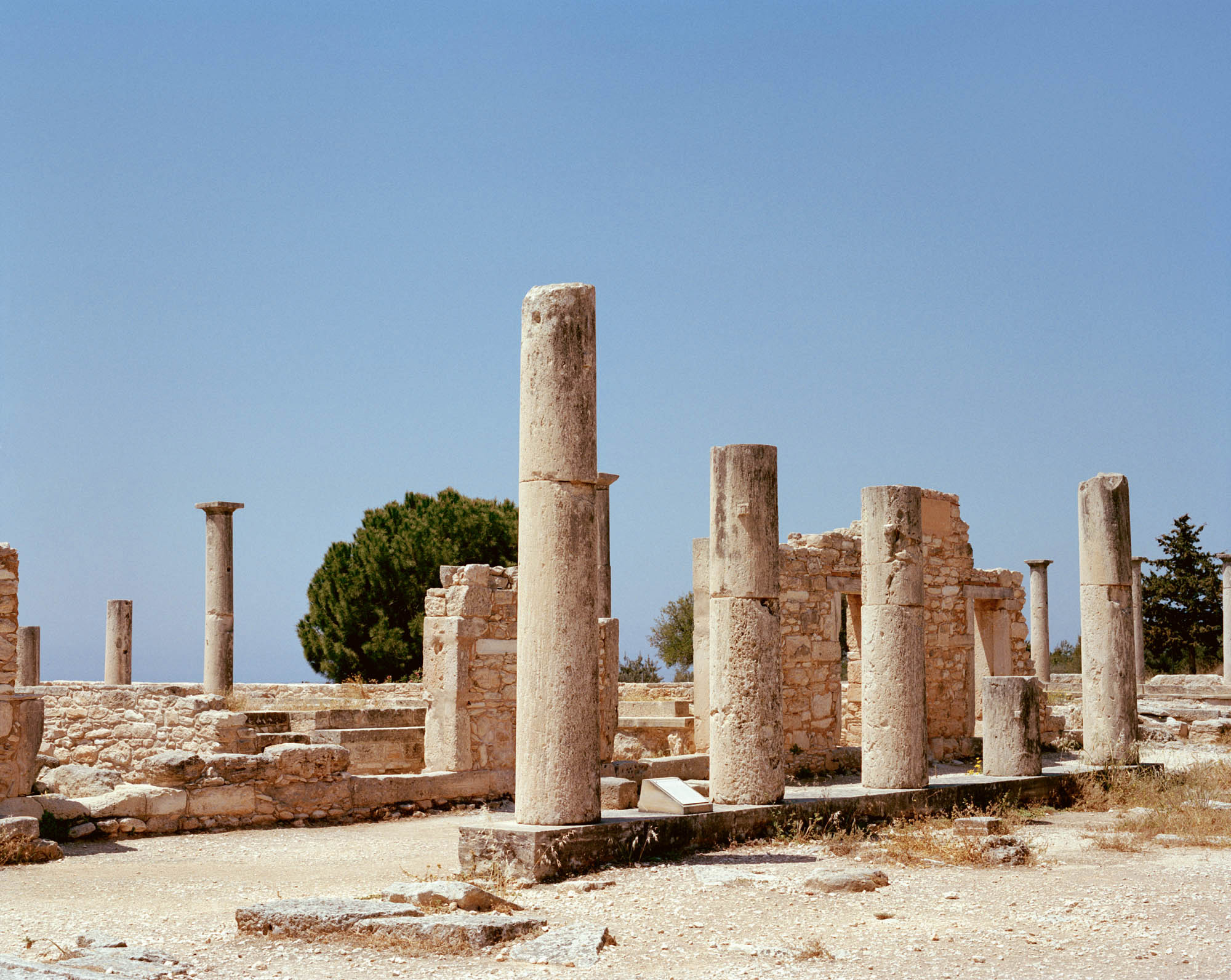