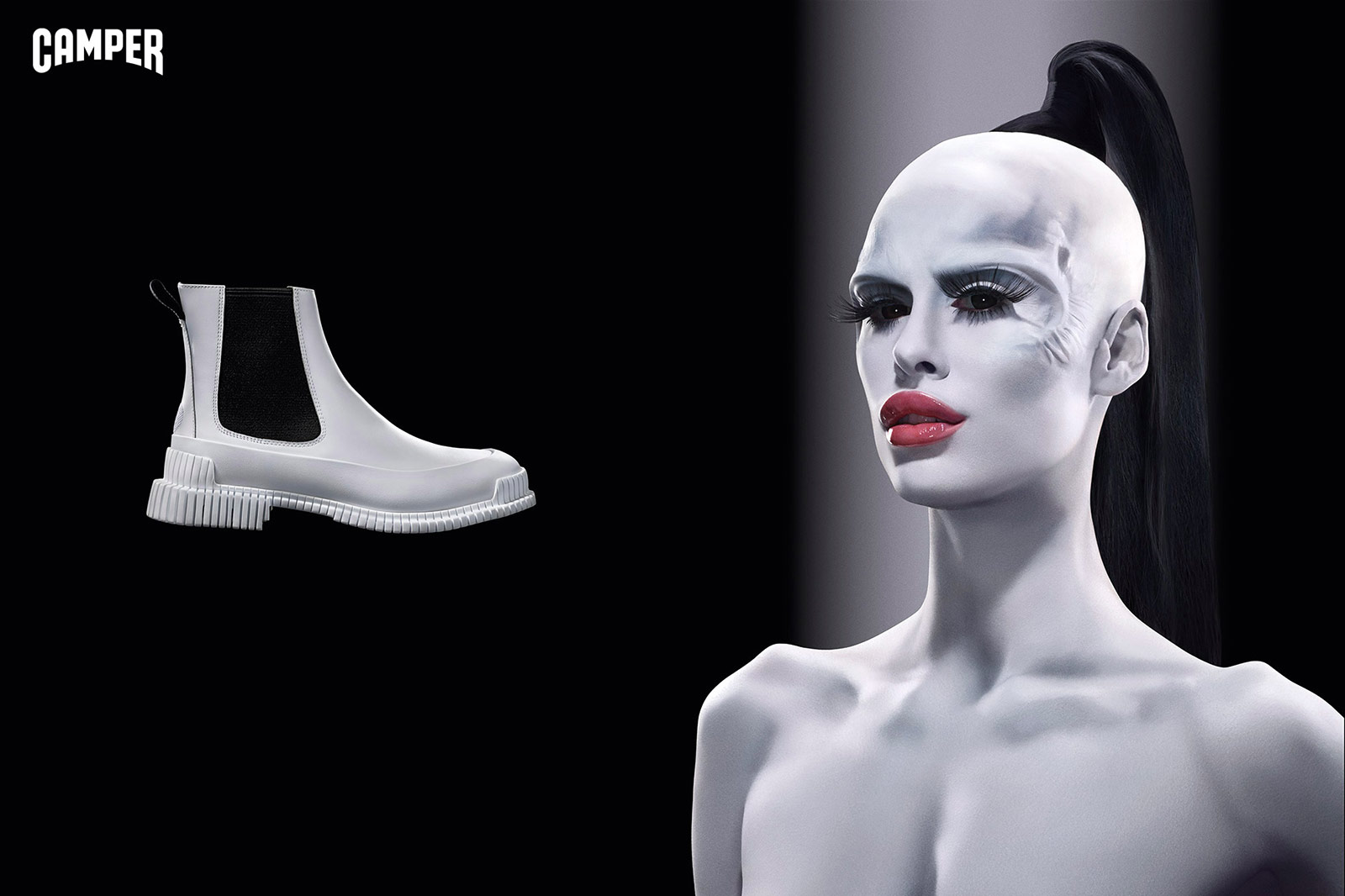 Picking the right character for a game is always one of the trickiest moments of a teenager’s life. Or don’t you remember having to choose between Bulbasaur, Charmander and Squirtle? Or the best fighter of Tekken (Nina, undoubtedly!)? Maybe of Mortal Kombat? Well, now you’ll have to face the same decision again, but this time, involving shoes and their virtual alter egos. Romain Kremer and his loyal team at Camper, including make-up artist Isamaya Ffrench and stylist Anna Trevelyan, have come up with nine avatars for the Fall/Winter 2018 campaign. Do you want to meet them?
We could start by introducing you to Rolling-kun, whose powers include super-speed and enhanced agility; or to Rolling-chan, a magic caster with irresistible personality and ultraviolet visibility. They personify the male and female versions respectively of the newly released Rolling shoe, a model created for those who like going fast and dressing in statement pieces that are subtle at the same time – thus the black shoe with rainbow-like soles.

Cloud Pix, embodied by multidisciplinary artist María Forqué, and Nucelo Pix, the result of a military nuclear experiment gone terribly wrong, are the two characters representing Pix, the second new model of shoes that the Spanish brand is launching for this upcoming season. But there are also previous models that are getting revamped, like Helix, Brutus, or Thelma, all with their respective avatars (Magma Helix, Sky Brutus, Terra Thelma, etc.). So now that you know some of them, head to Camper’s website (or to one of its stores) and get to know them all – as well as the shoes they represent. 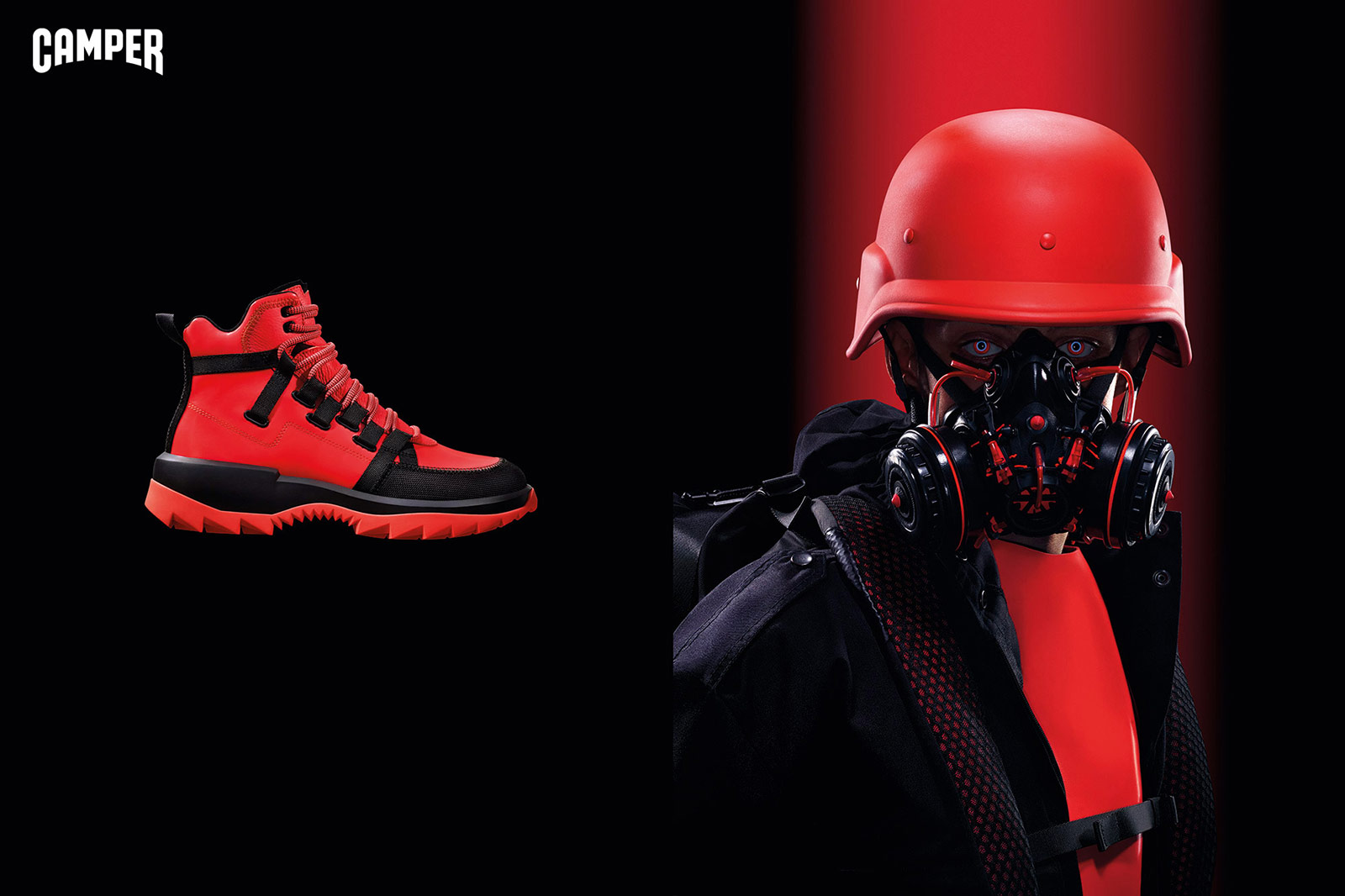 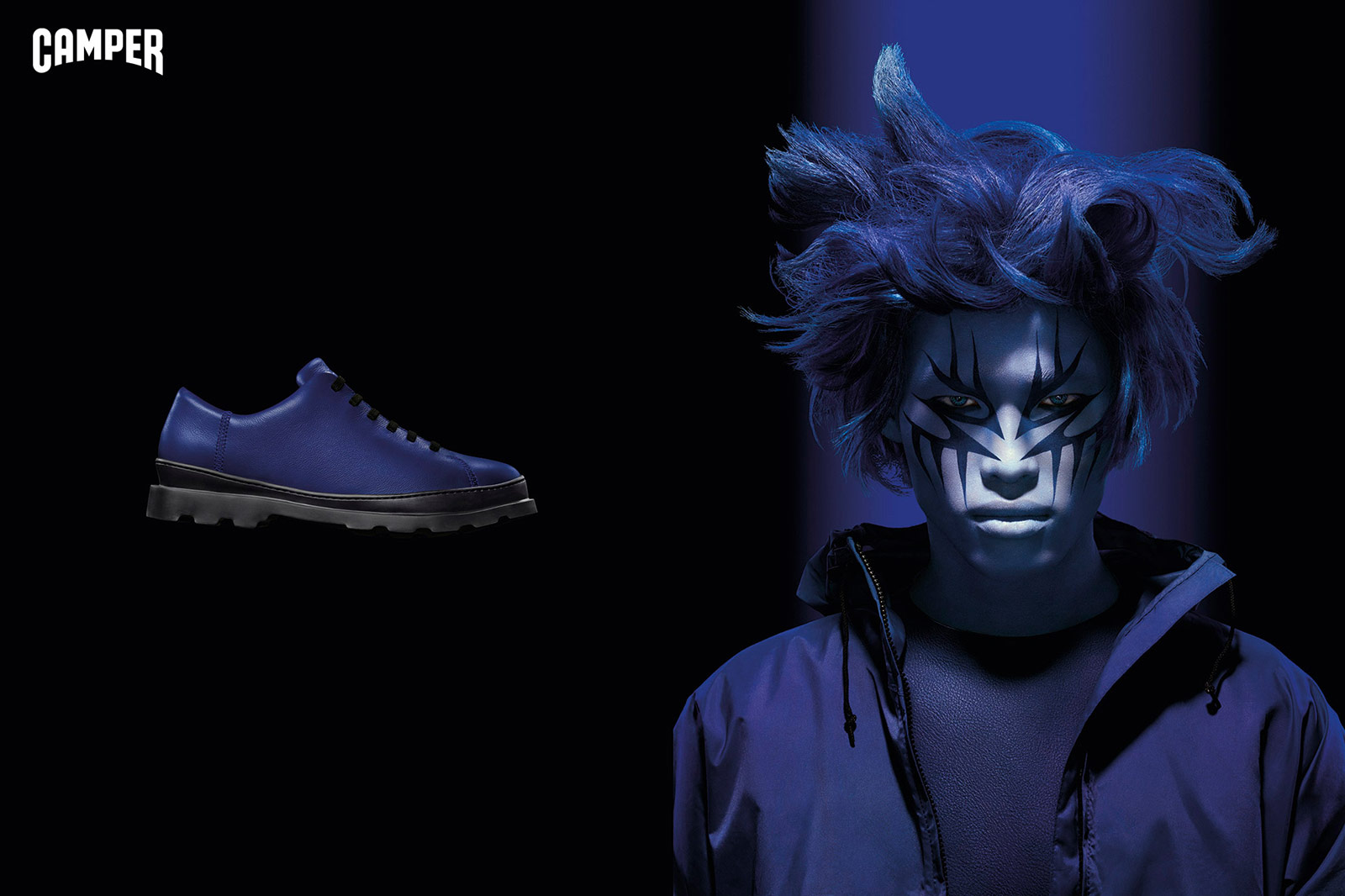 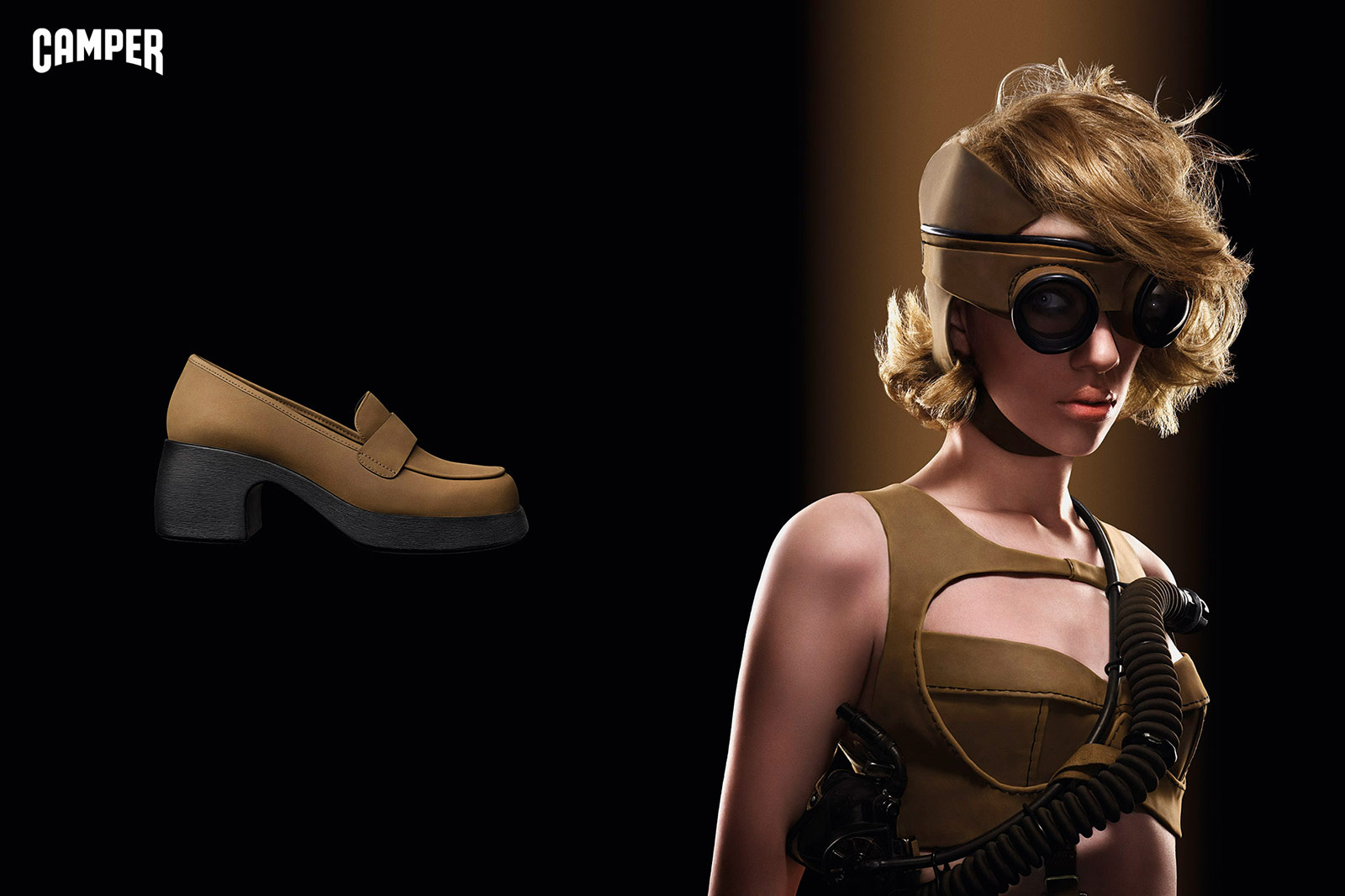 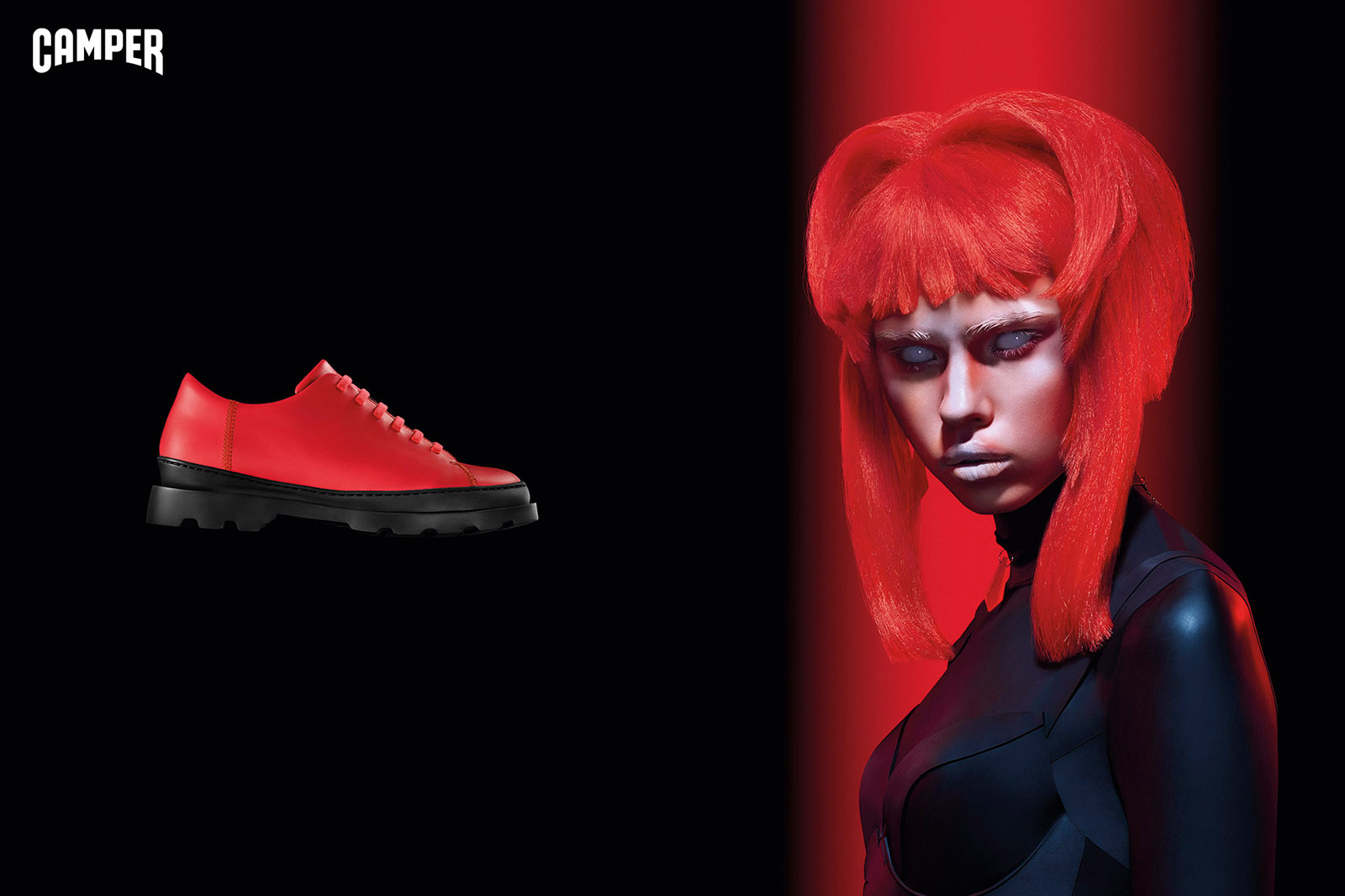 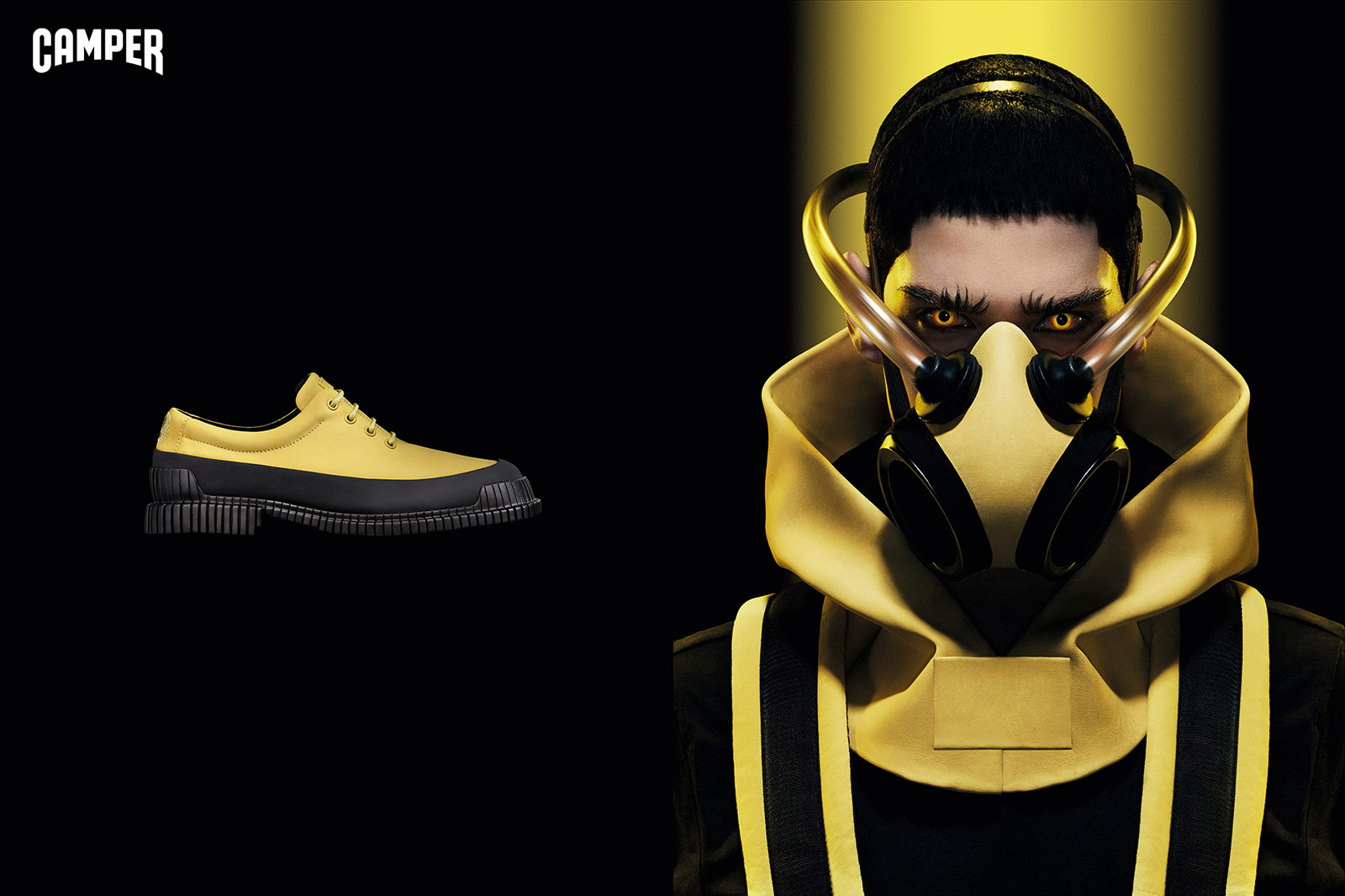 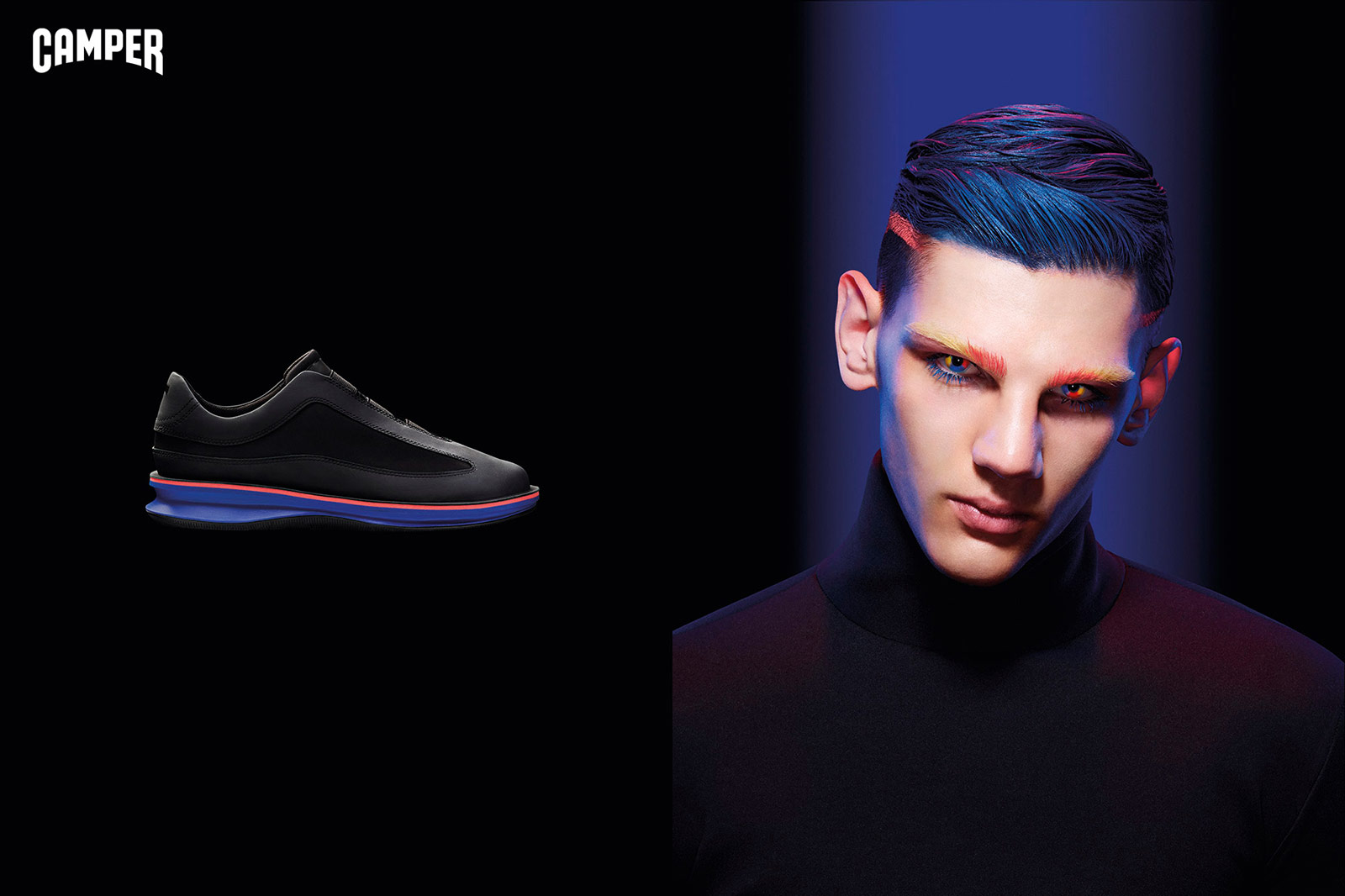 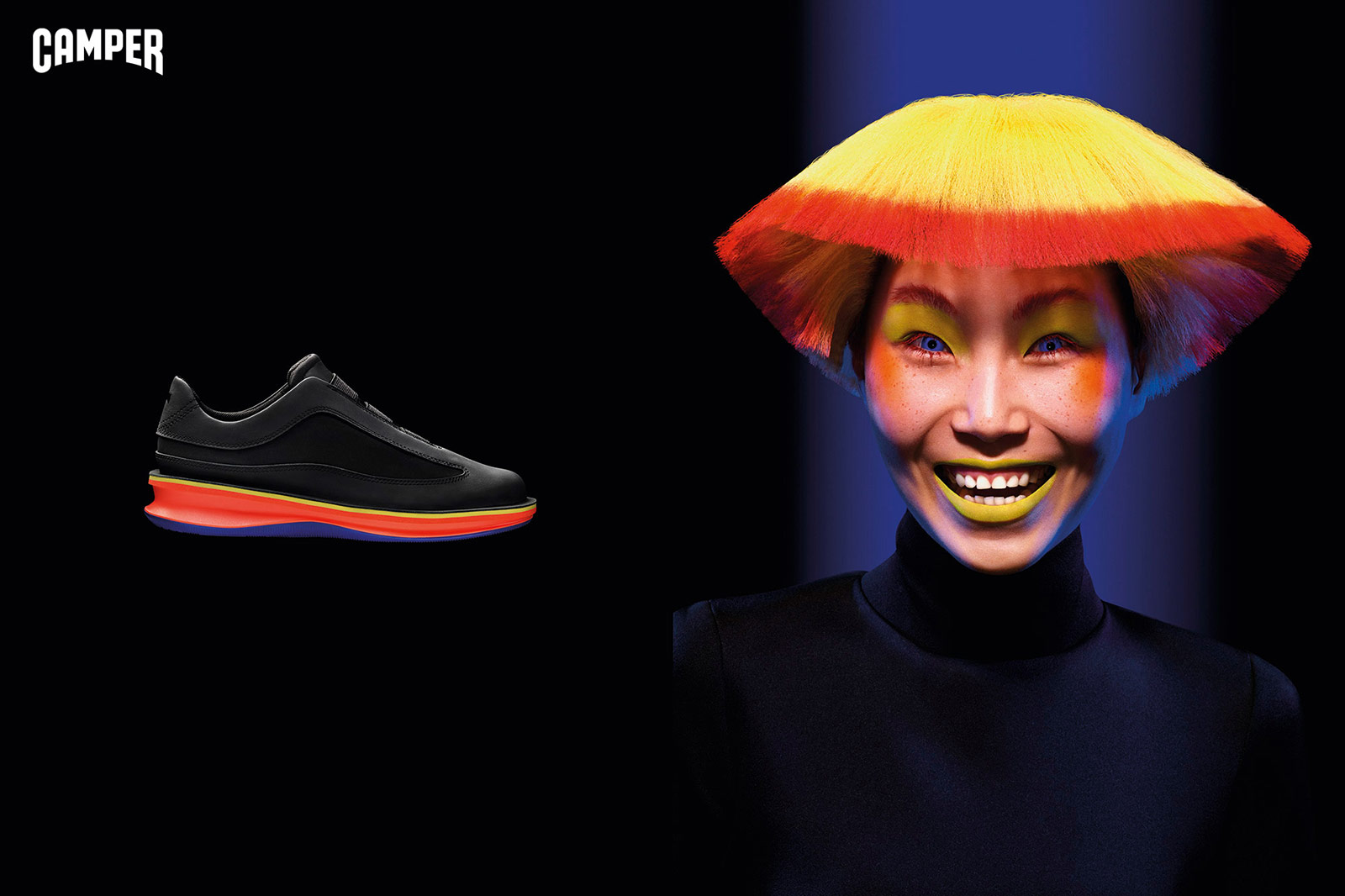