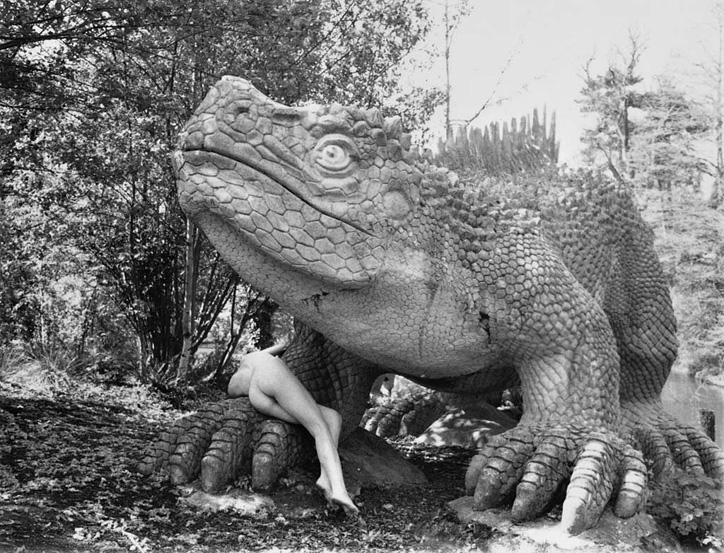 Graduating at the prestigious Central Saint Martins, the Parisian fashion photographer’s work overwhelms with flair of pensive fantasy that encompasses cinema, art, poetry, mythology and literature. The photographic language in her photos adopts a diversity of surreal visuals that lean towards dreams, the inner workings of the mind and the unconscious where she portrays it as a “personal experience of beauty” that revolve around the themes of aspiration, adolescence and romanticism.

Influenced by Dutch painters and film, along with the works of Man Ray, Mapplethorpe and Outerbridge; Camille’s work is inspired by the method of how they cast light and shadows explaining the visually seductiveness in her photos, which breaks the usual conventional traits that fashion photographers are attributed with, where her work consists of a dichotomy that varies between being quite hard-edged and soft in terms of final aesthetic. The eerie atmosphere that is within most of her photos is due to staging, composition and contrast of objects and people where they embody mystifying characters. The technique Camille operates around is such that she orientates her subjects within a scene which is much more associated to theatre as she is much more fascinated by the set and the visual enhancement of the performance.

Initially self taught at capturing photographs at the age of eighteen, Camille turned to photography professionally as a career whilst working as an assistant at Purple Prose (now Purple Magazine) which allowed her to circulate her photos and has gone on to having her work published in publications such as Dazed and Confused, ZOO, i-D, Visionnaire, Numero and even shooting campaign advertisements for Stella McCartney and Isabel Marant. Camille Vivier’s work has been acknowledged in the International Fashion scene winning her the Hyères Photography prize in 1998. 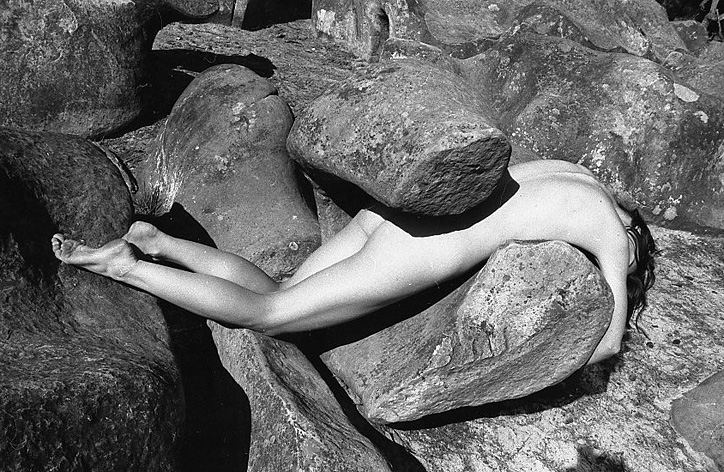 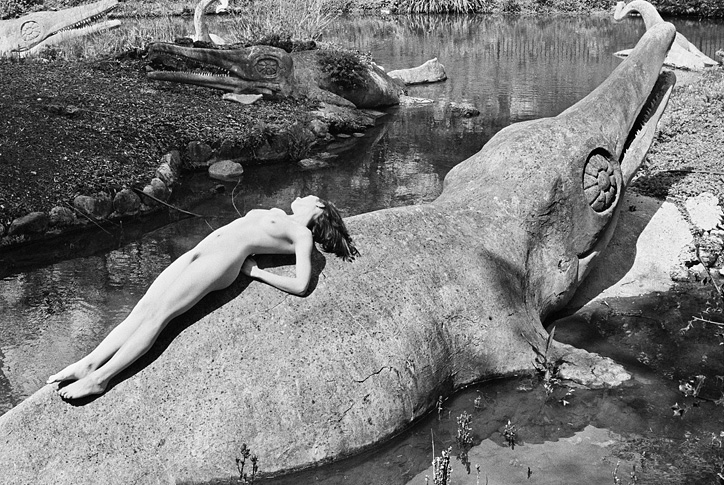 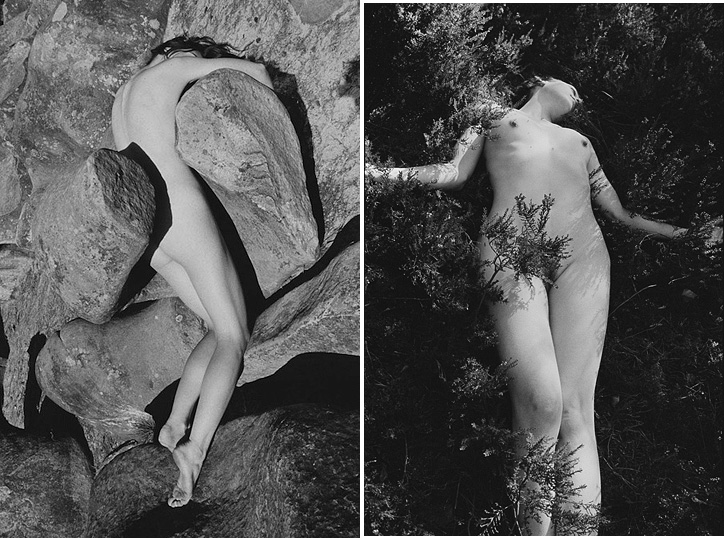 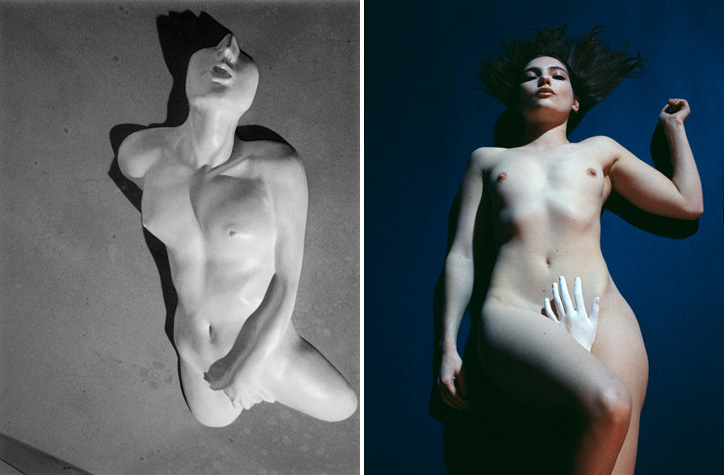 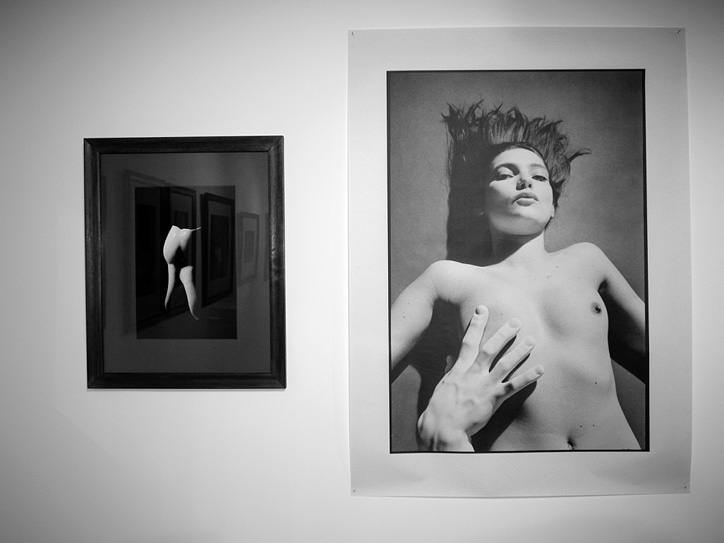 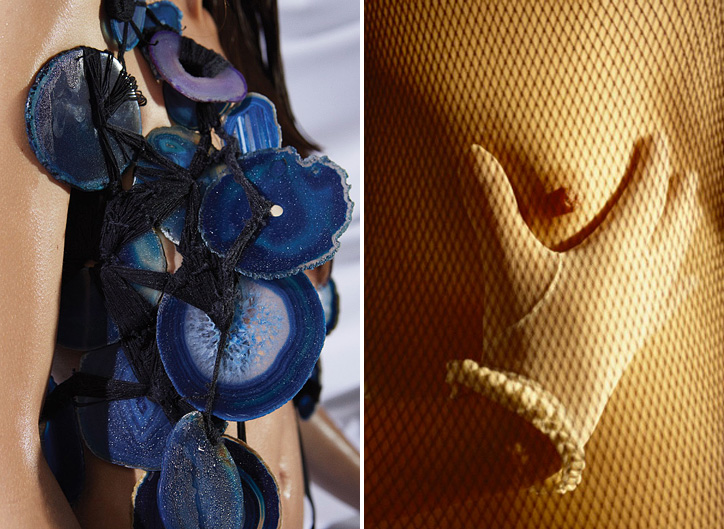 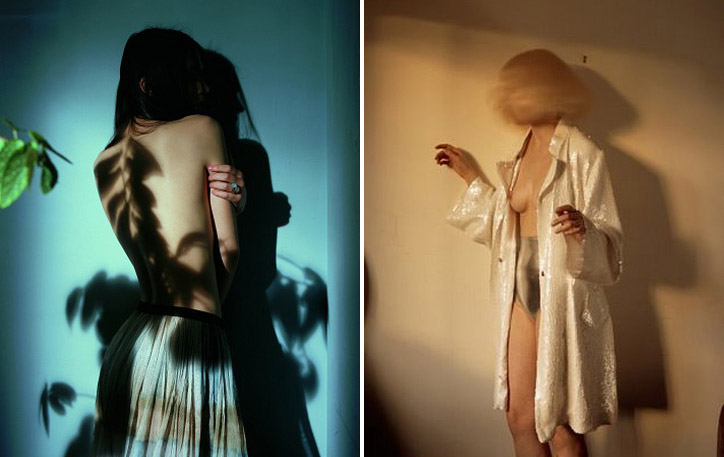 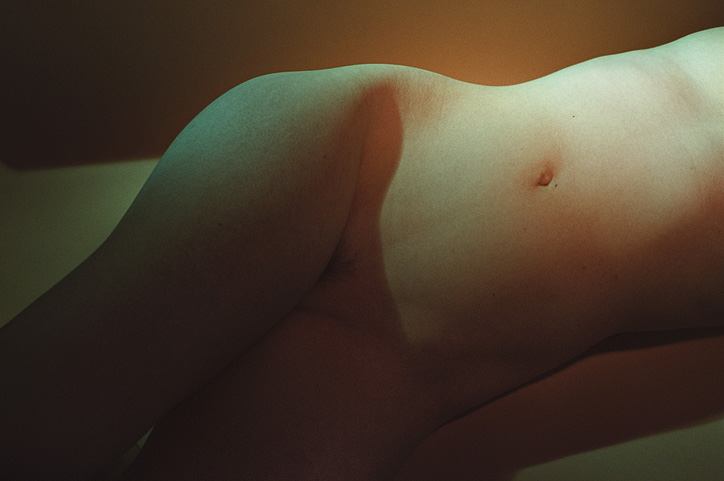 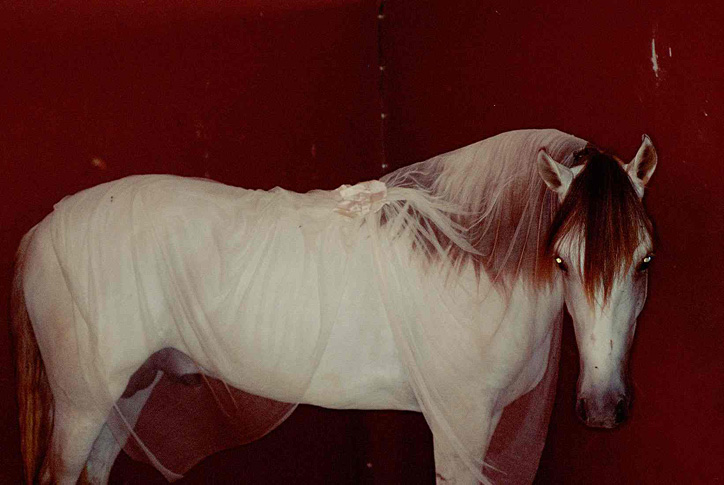 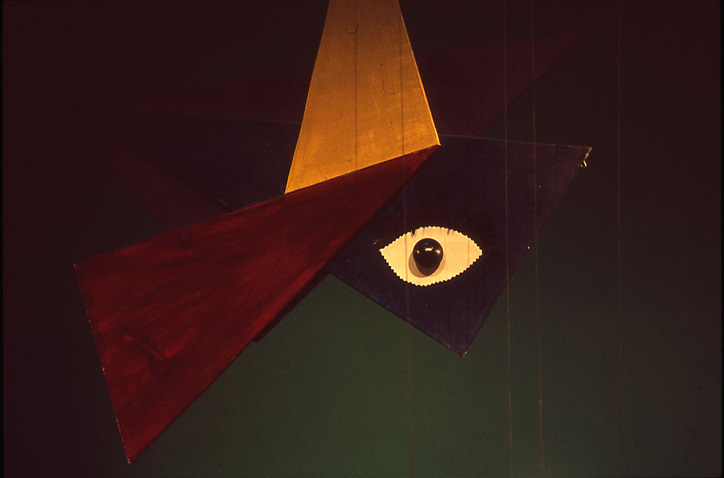 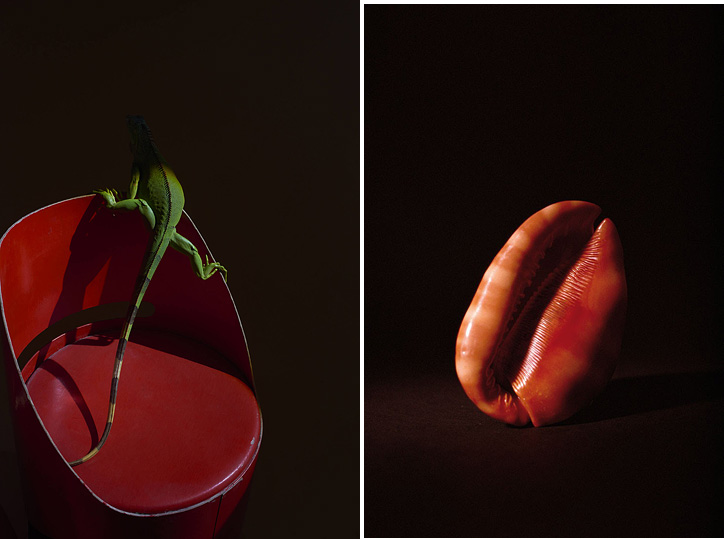 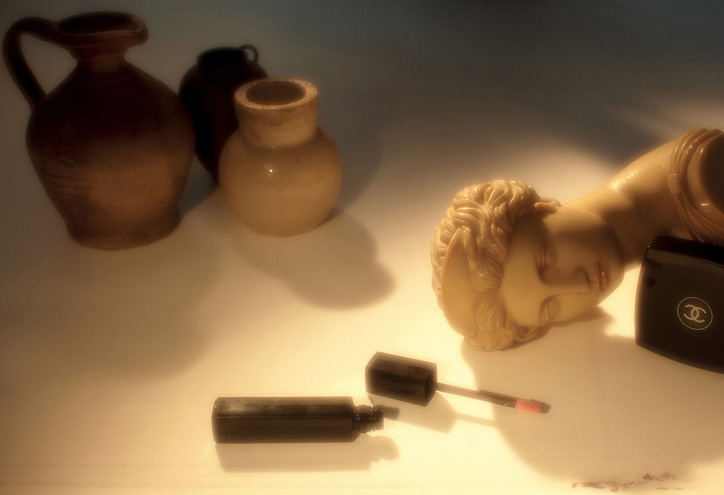 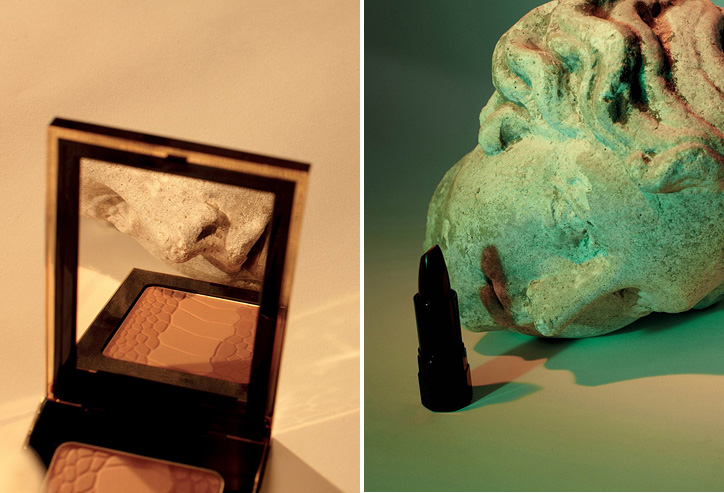 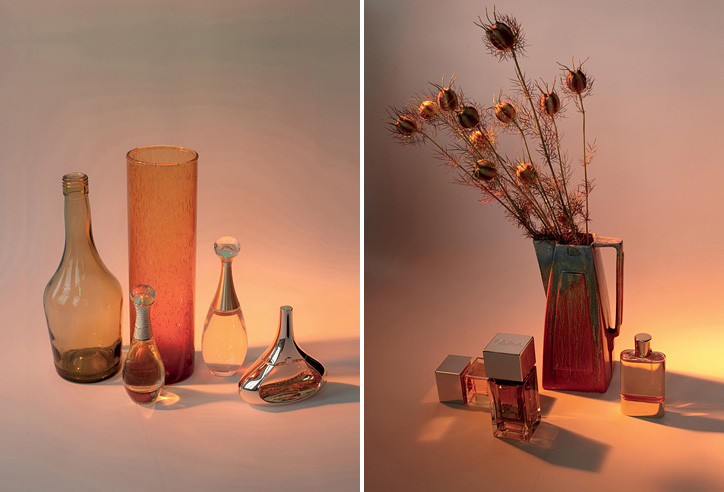 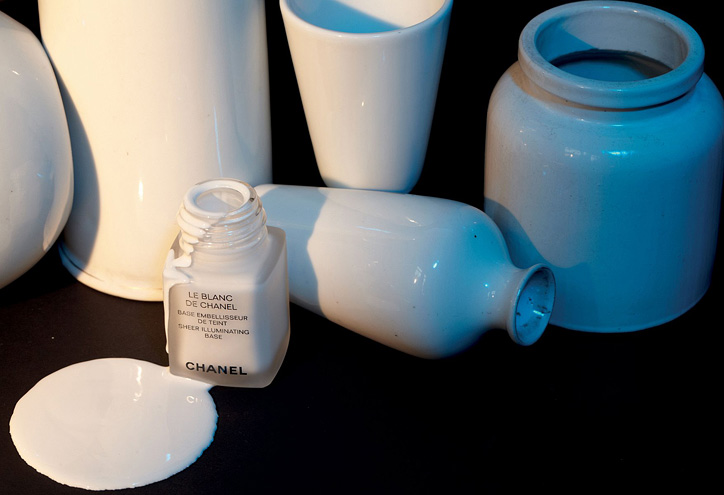 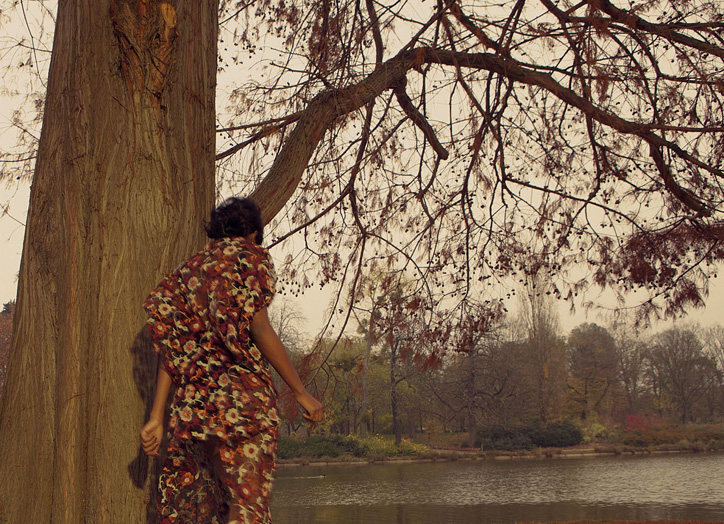 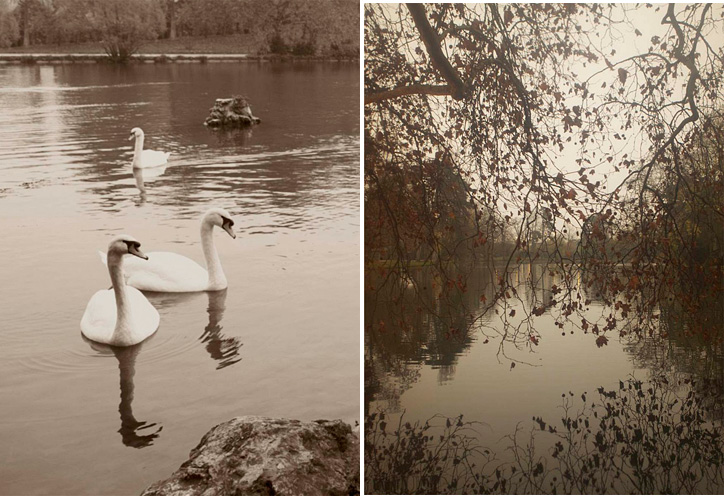