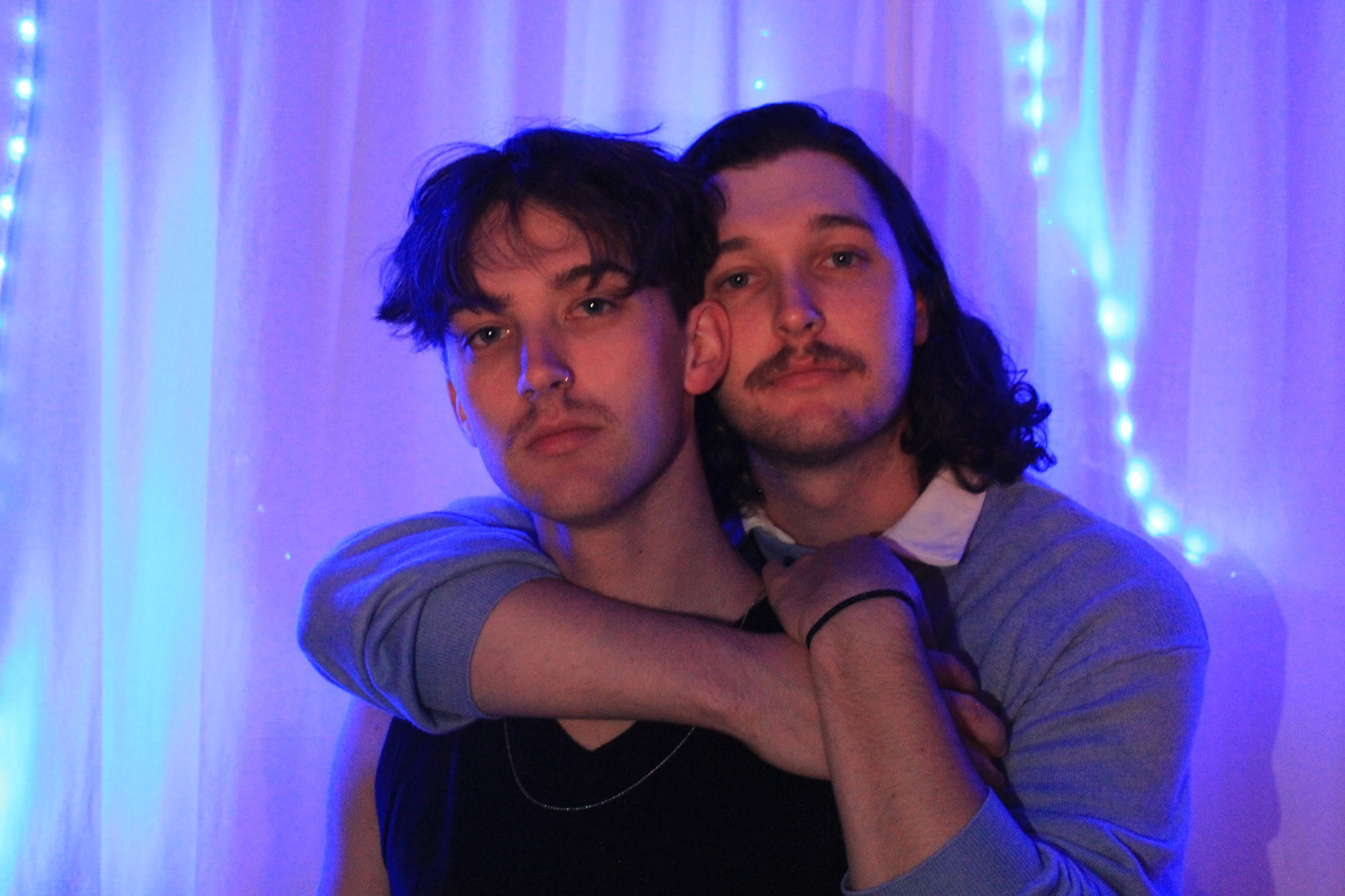 Since brothers Connor and Kendall Wright formed their band, Cal in Red, in the summer of 2019, they have not stopped working to find their personal sound. An indie pop/rock sound which we found on some of their previous releases like Zebra, with more than half a million streams on Spotify, or Got What You Wanted. Now they go a step further by unveiling their new single, Replay (Lounge). A song that narrates a deep and important bond and friendship complete with ultimate trust. This is just the first taste of the duo's sophomore EP On The Dance Floor. Stay tuned!

“It’s a tale of camaraderie that’s all dressed up to dance,” reply Grand Rapids, Michigan-born and bred brother duo Cal in Red when asked about their latest release, Replay (Lounge). Effortlessly sliding vocals with guitar and synths to create a summery casualness, this new track let us get to know their musical vision a little better. The single comes also with a music video which creates an enveloping atmosphere, providing an extra dose of coherence and consistency to the band's work.

Having been added to notable playlists including New Music Friday (Spotify), Today's Indie Rock, (Spotify) and New in Alternative (Apple Music), among others, their music is the soundtrack to a road trip. This new son is written and recorded by Connor and Kendall Wright, mixed by Connor Wright and mastered by Chris Colbert. “Super psyched to finally have this one dancing into ear holes everywhere. We had an absolute blast making the music vid and would be honoured if you'd give it a watch,” the brothers said a few hours ago on their social media. They have also announced the release of their second EP On the Dance Floor for early 2023! 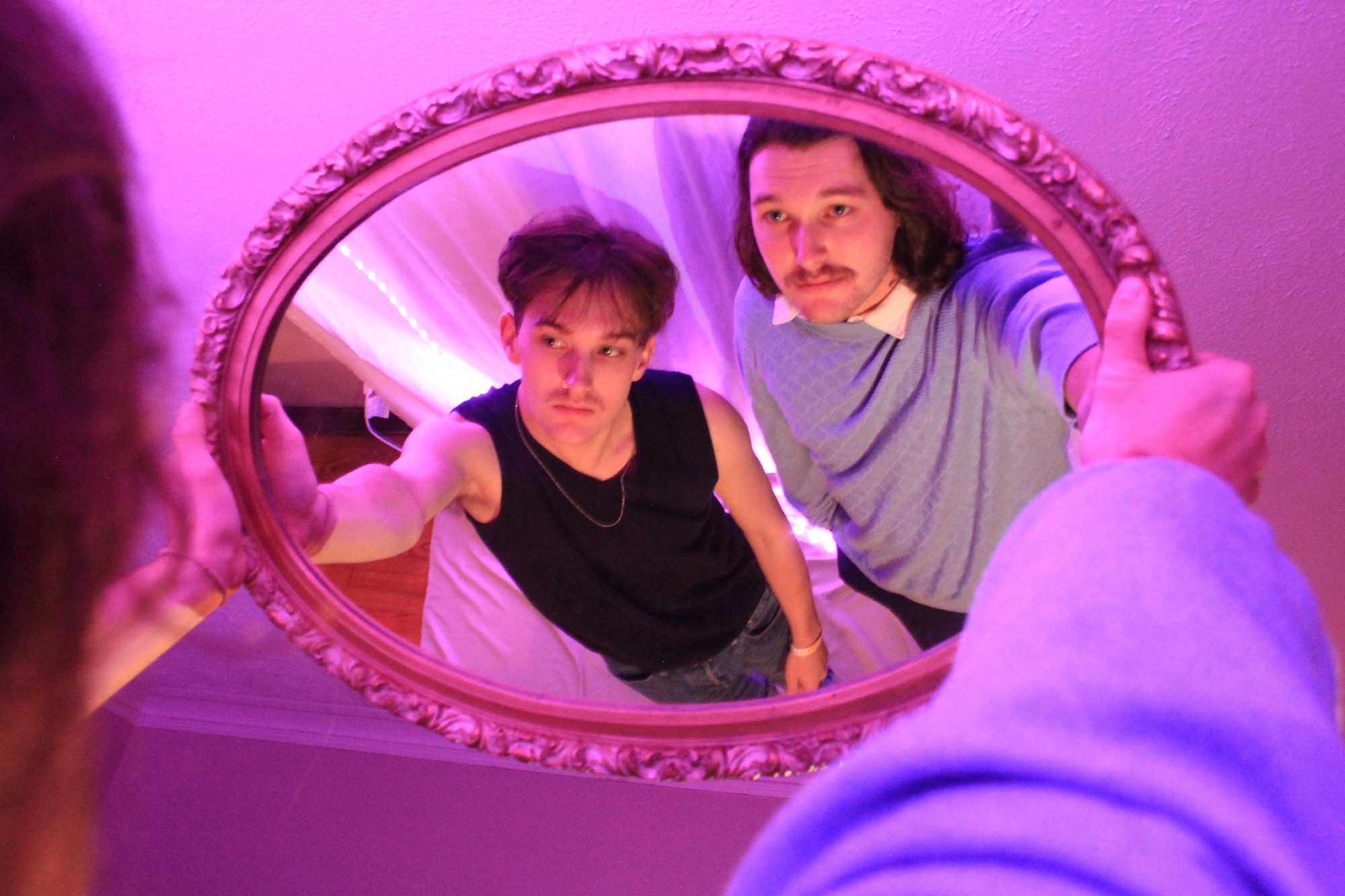