A retrospective you can buy 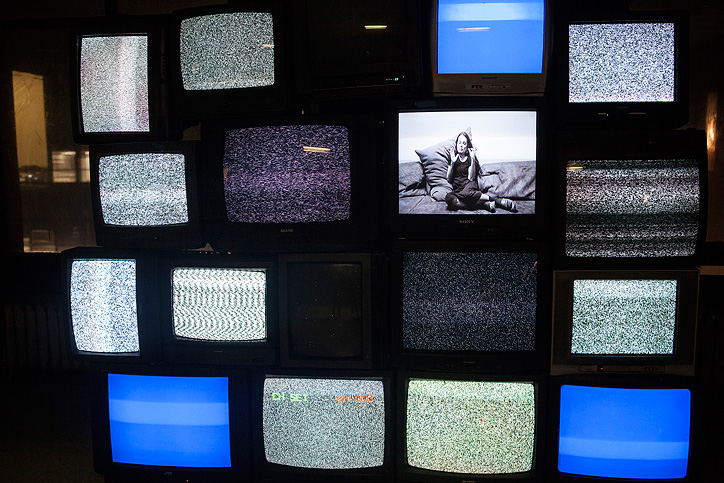 It seems that every day in New York, there is a fashion exhibit opening or a pop-up launching. But never before have the two crossed paths, until now. On December 12th, Byronesque launched the first "retrospective you can buy." Rare, unique vintage pieces filled the haunting, echoing halls of the abandoned James A. Farley Post Office in New York. It was something one would expect to find in, say, the Costume Institute at the Met or a buzz-worthy gallery downtown, but it was all for sale. Visitors could leave with a treasured work of sartorial art.

Byronesque.com is an editorial and e-commerce site focusing on vintage twenty years older and beyond. Their mission is to provide an antidote to the world of fast fashion. Lead by editor-in-chief, Gill Linton, Byronesque celebrates a time when clothing was carefully, purposefully created, then purchased by an excited buyer who would take time in styling that piece. It was a time when clothing was art and designers were artists, a stark contrast to the instant gratification, generic style-driven shopping of today. By reinventing that consumer-fueled world, Byronesque is slowly but surely reviving the love of special, unique clothing. They are creating the future of fashion by living in its past.

From December 12th to December 15th, the website brought its world of vintage fashion into a tangible space with its New York event, Byronesque.com//OFFLINE. Two rooms were filled with forty mannequins, specially commissioned work by artist Craig Ward, a multimedia room with Byronesque's video editorial content and the boutique itself. The retrospective was kicked off on December 10th with a preview hosted by Michele Lamy of Rick Owens, Mazdack Rassi of Milk Studios and Glenn O'Brien, game-changing voices that represent the coming together of fashion, design, art and culture that Byronesque is achieving. Populating the shoppable exhibit were thoughtfully curated designs from the likes of Stephen Sprouse, Issey Miyake, Maison Martin Margiela, Vivienne Westwood and Comme des Garcons. The pieces were sourced from Byronesque's partners in New York, L.A., London and Paris, and also included items from the personal collection of Irene Silvagni, from her time working with Yohji Yamamoto and Didier Ludot.

The exhibit accomplished what Byronesque.com has been doing for the past year since its launch: educating on the importance of vintage fashion and its impact on the world, and indulging vintage aficionados. As Linton notes, "Mods, punks, skinheads, and new romantics each had a point of view and you were either with them or against them. They created a visual tension that alienated and inspired in equal measure, which rarely happens today. The vintage items in this exhibit have their own special history, and the scars that tell their stories have inspired and outlived landfills full of imitations." To experience Byronesque's world of carefully picked and highly revered vintage, head to the website at Byronesque.com for their editorials and shoppable archives. 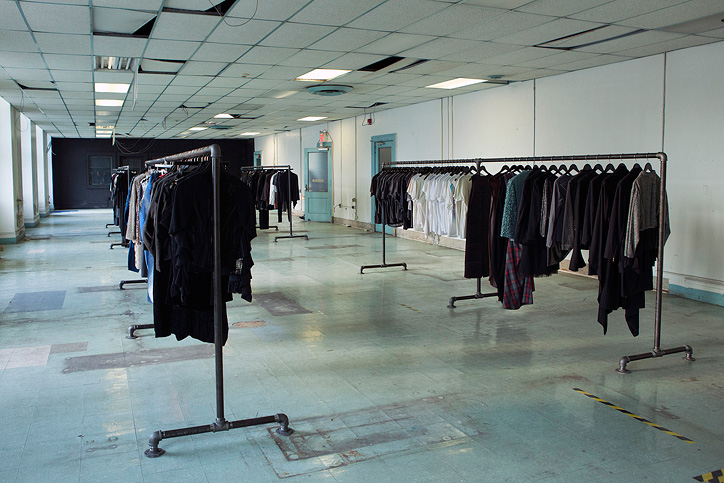 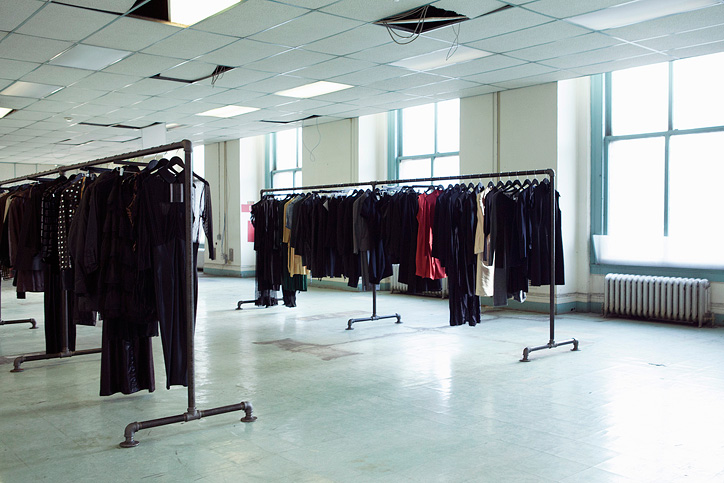 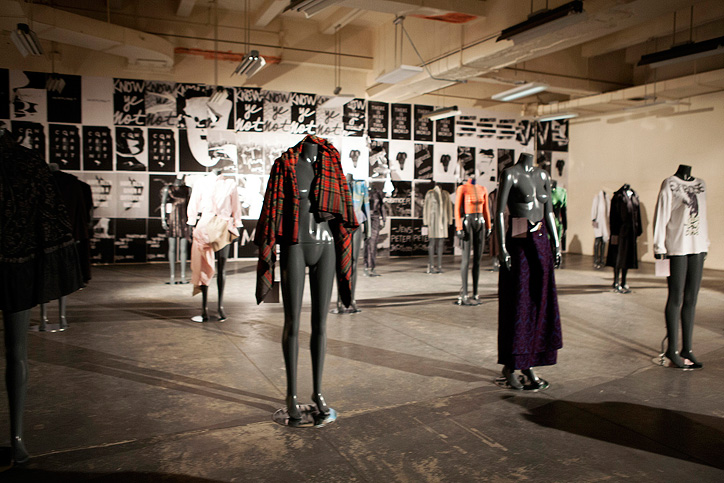 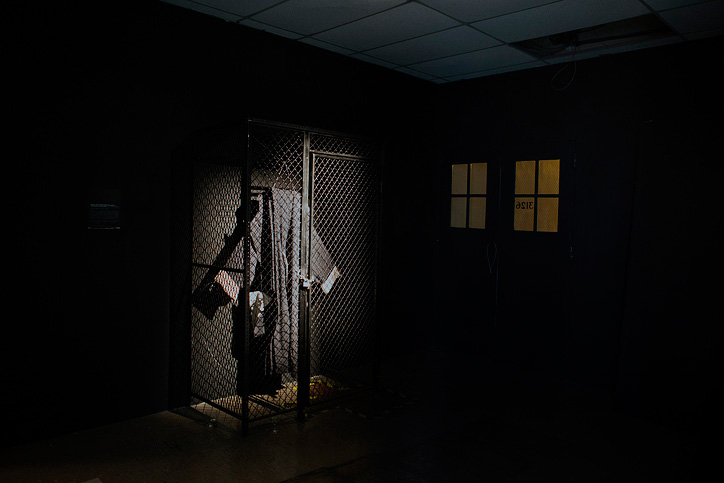