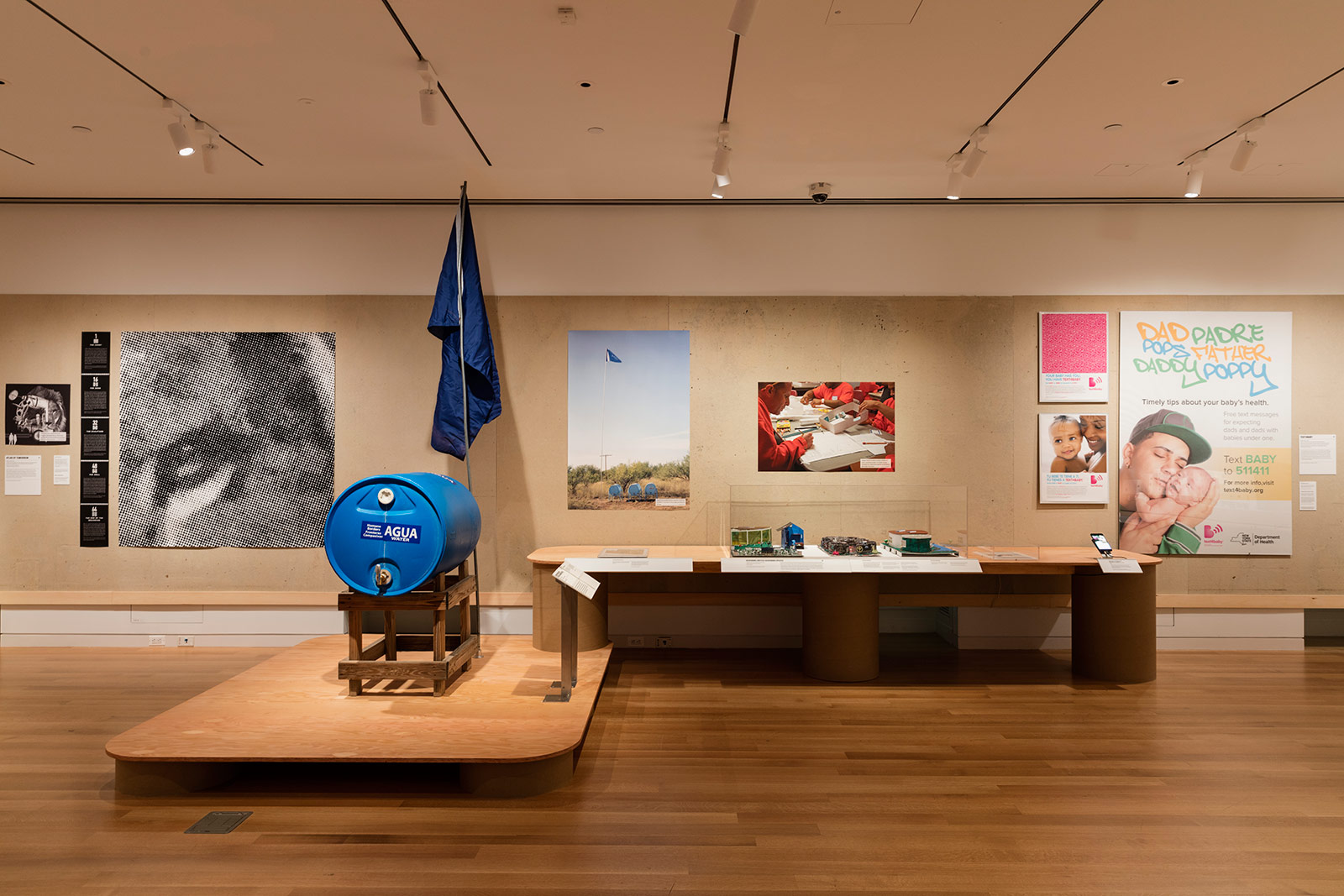 Copper Hewitt welcomes an innovative exhibition of 60 collaborate designs; formed to challenge the USA’s persistent social and economic inequalities, the designs will be exhibited up until Sunday 26th February. By the People conducts the intersection of poverty and affluence through deign and media, which could not have been exhibited more felicitously. Curator Cynthia E. Smith dedicated years of field research into travelling to deprived rural towns, decreasing industrial cities, areas impacted by natural and man-made disasters and places of consistent poverty, in search for an outcome to design communities in a sustainable manner.
By the people exhibition involves everyday families and citizens of America inputting persistent problems of their communities in hope to cook up solutions through design. Including plans to shrink Detroit; a pedal-powered tractor; an online tool for mapping commute times; a fun board game explaining the housing market. Not to mention a grass rooted website; Farm Hack, developed by farming and industrial families, sharing strategies about how to grow healthy food and build tools and machinery, economically.

The plan for the future exhibition could not have been curated by a more encouraging women. Cynthia E. Smith has spent years roaming 50,000 miles in search for examples of people who were designing a better America. She has previously presented other designing programs that produced 34 cheap yet lifesaving objects, including a filtered drinking straw to stem the spread of cholera, big things grown from small seeds and a Q drum tire like object that upholds 13 gallons of water which can be rolled long distances. Ms. Smith has formerly said, “It’s easy to build a house, much harder to build a community.” Good design, she added, “involves bringing not just fresh eye to problems but, most of all, listening to the people who live in those communities.”

Many single handed projects have certain imperfections that could be critiqued, however, the exhibition itself is suggestive rather than definitive and offers contestable yet noble solutions. The show requires comfortable shoes, lots of squinting at wall texts and somewhat shocking facts about the average intake of an American citizen. Facts stating; The United States makes up less than 5% of the world’s population, but consumes 25% of the world’s oil and 23% of the world’s coal. As well as, the country’s waste amounting to a drastic number of 96 billion pounds of food each year, if 25% of that food waste were recovered, it could feed 20 million people.

46.7 million Americans that still live below the federal line of poverty, nevertheless ‘By the People’ aims to spread statistical and immediate awareness through the means of relatable design, because not everyone can wait for the US government to fix things. 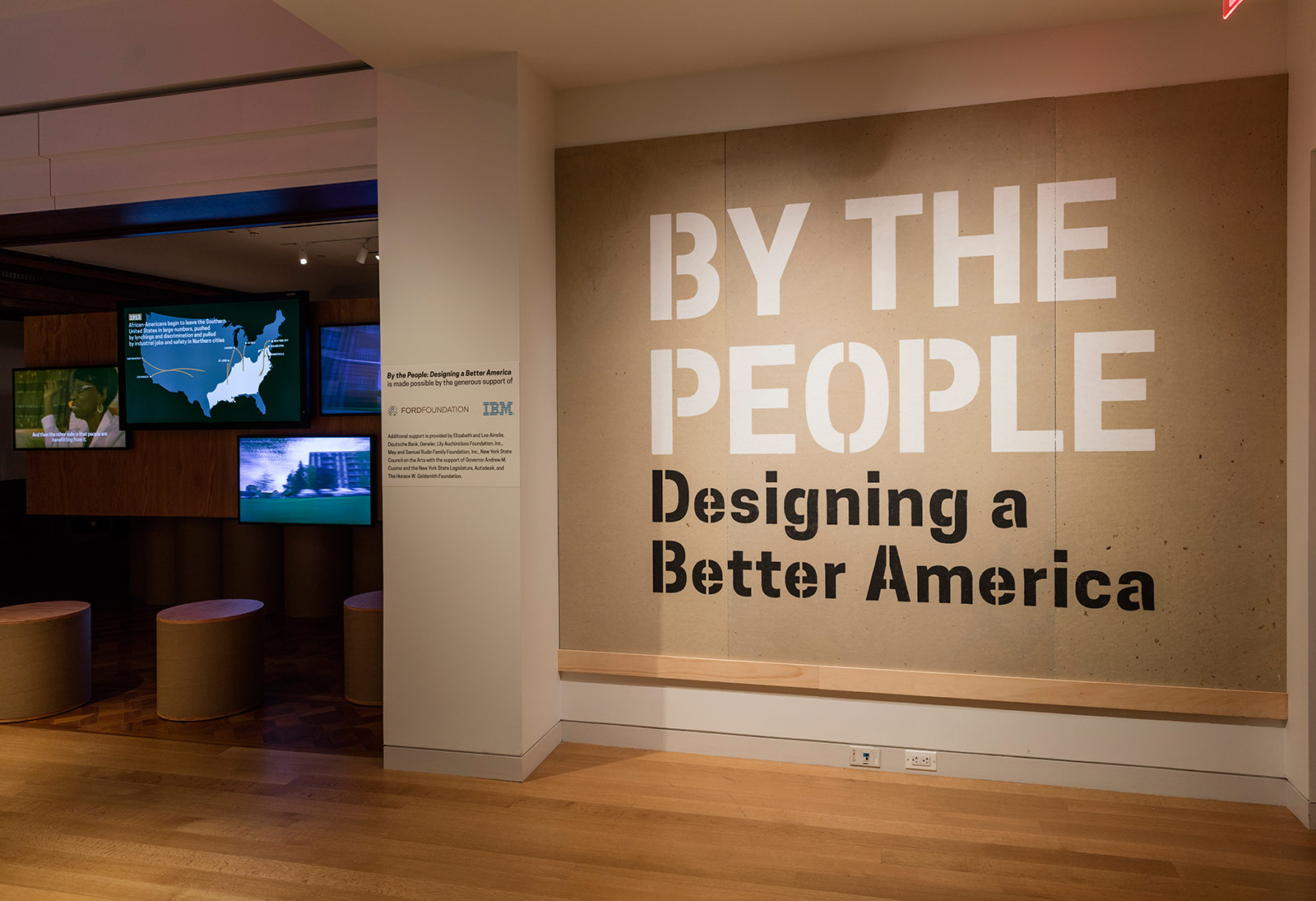 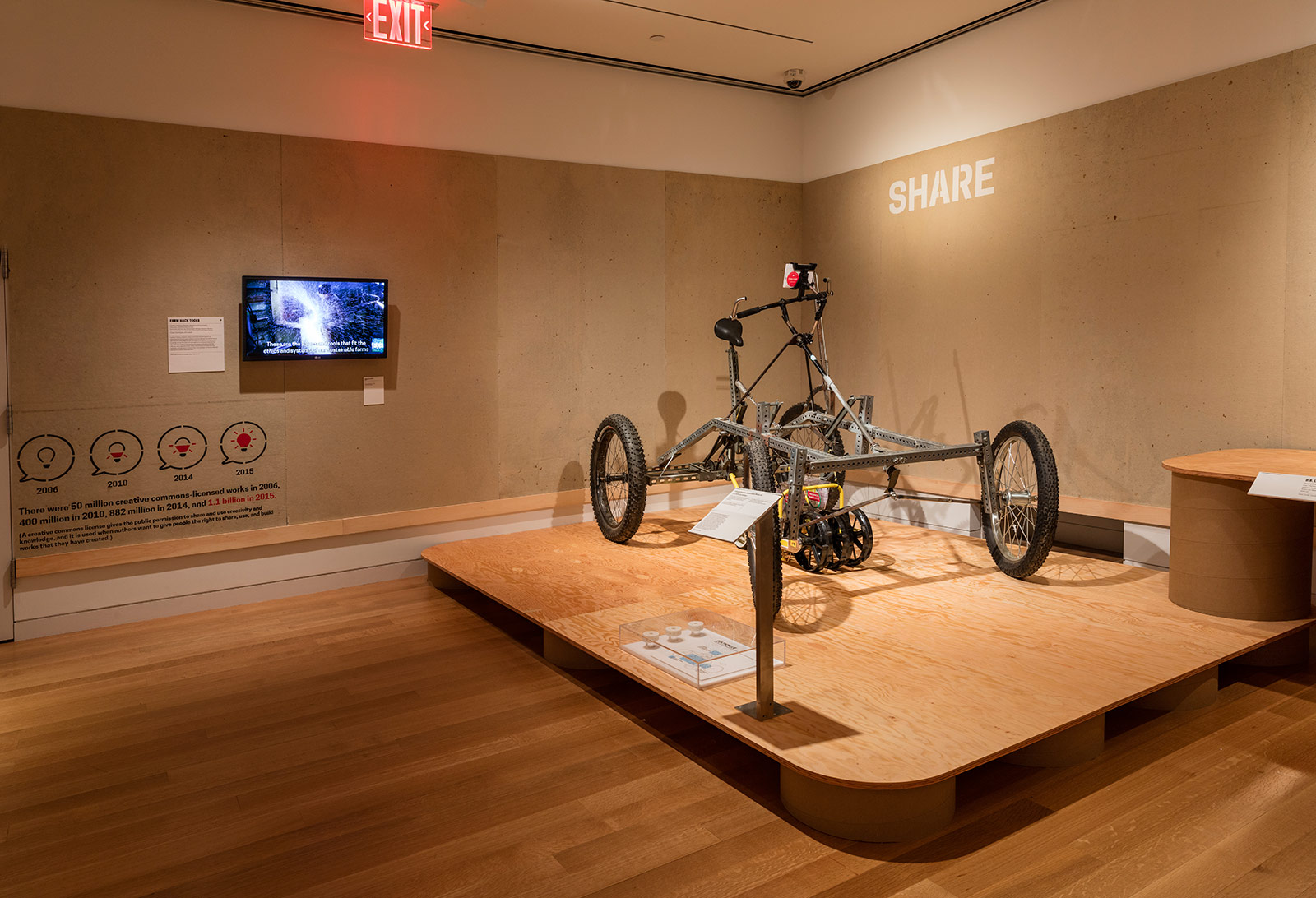 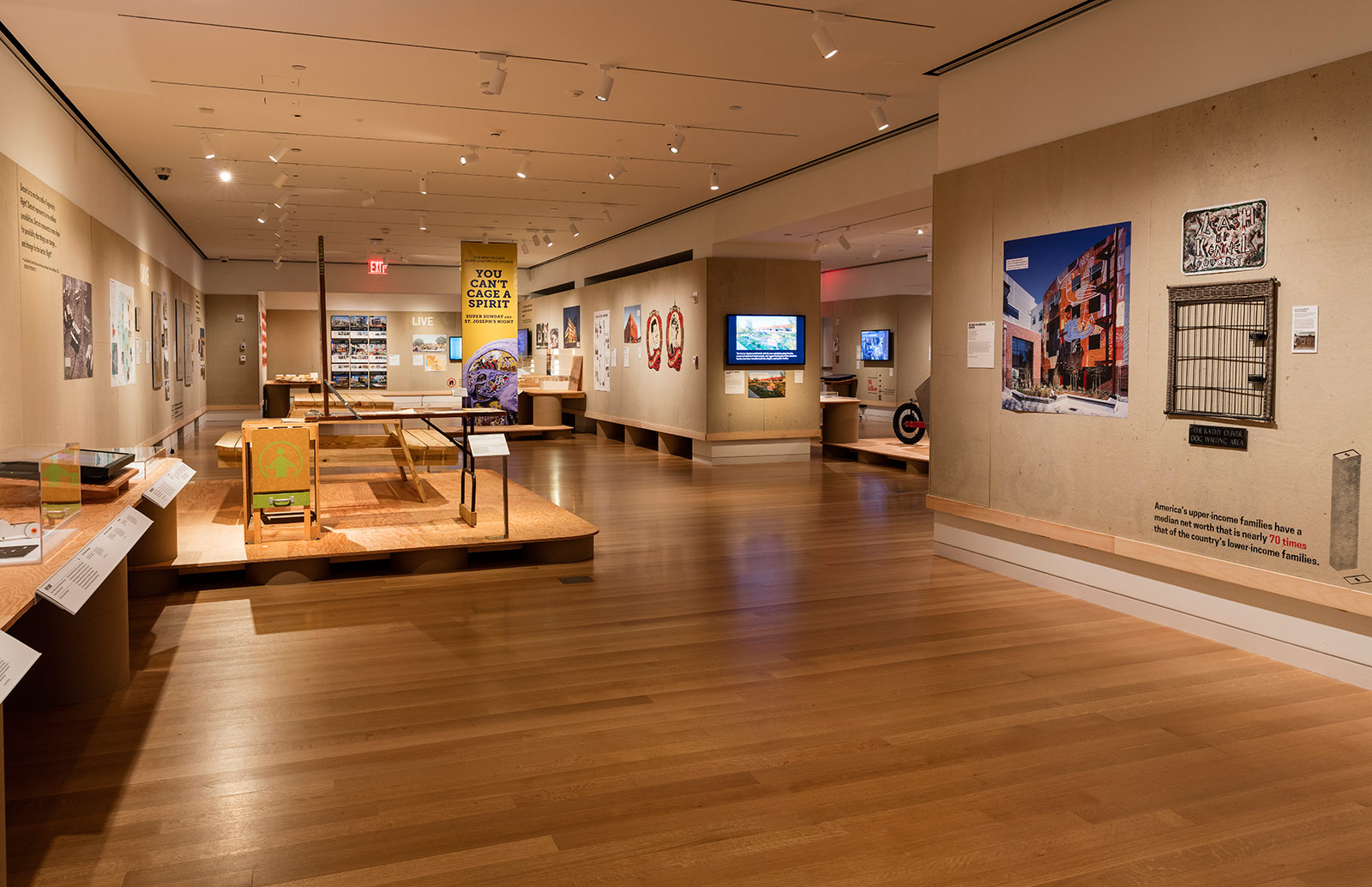 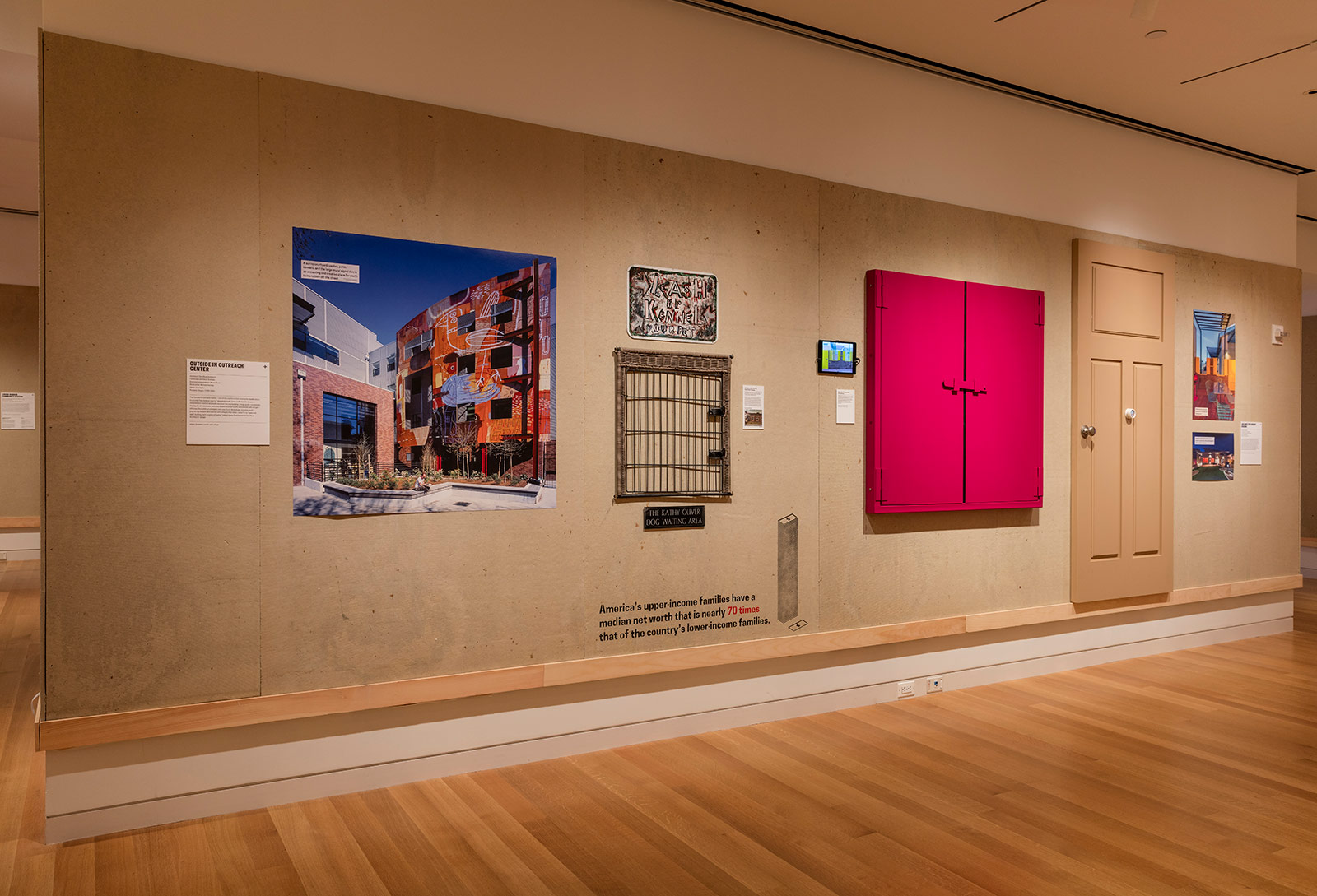 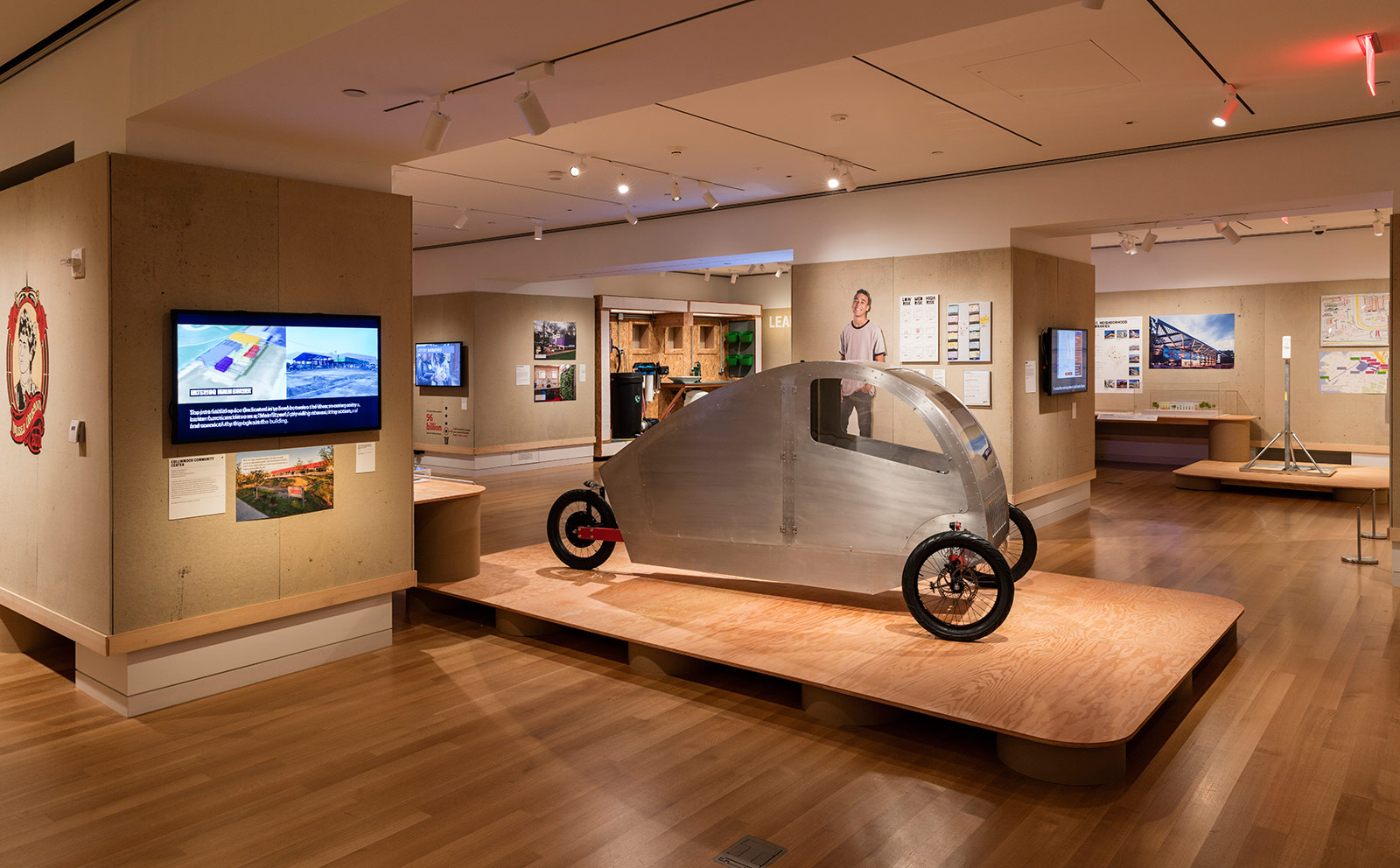 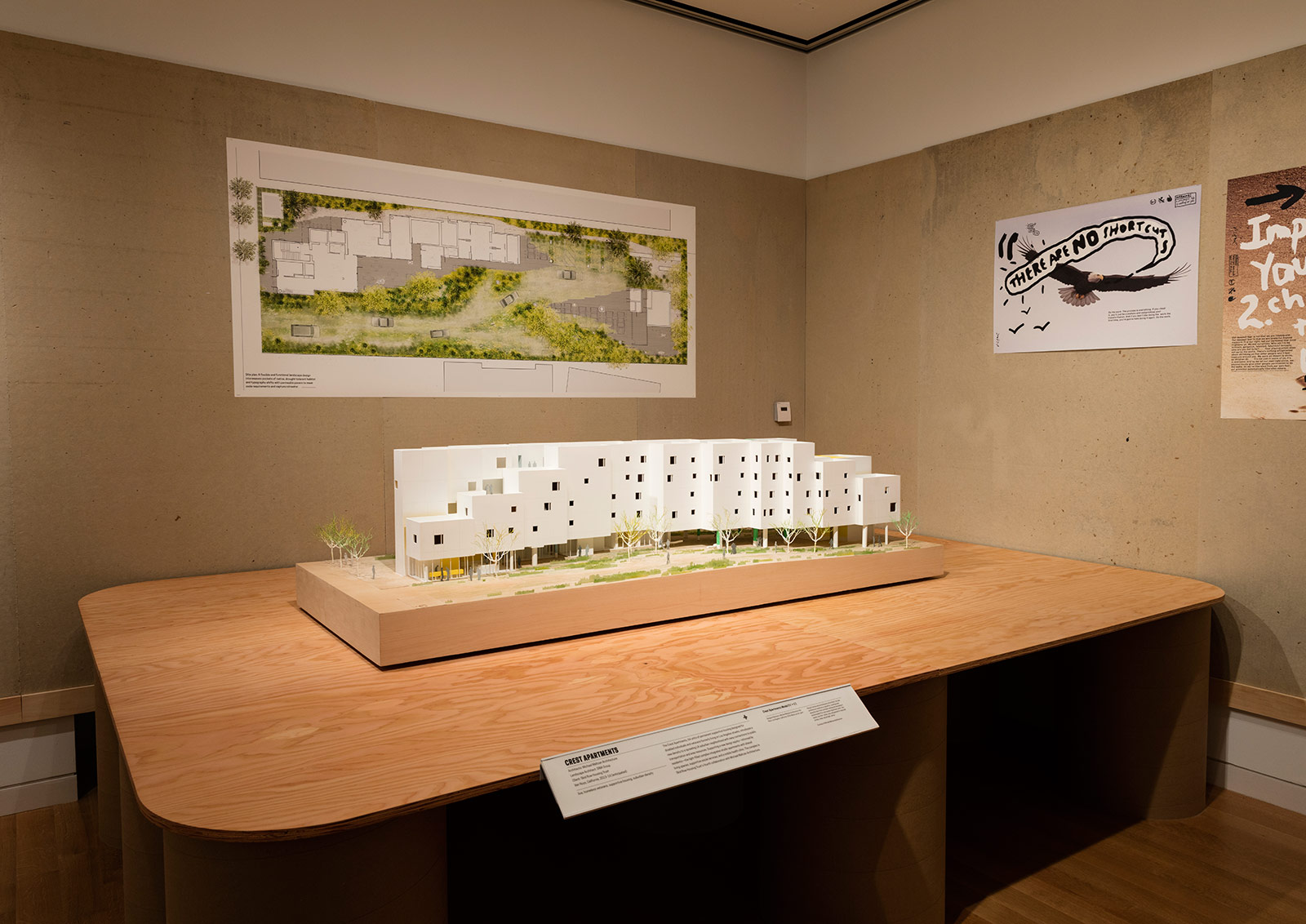 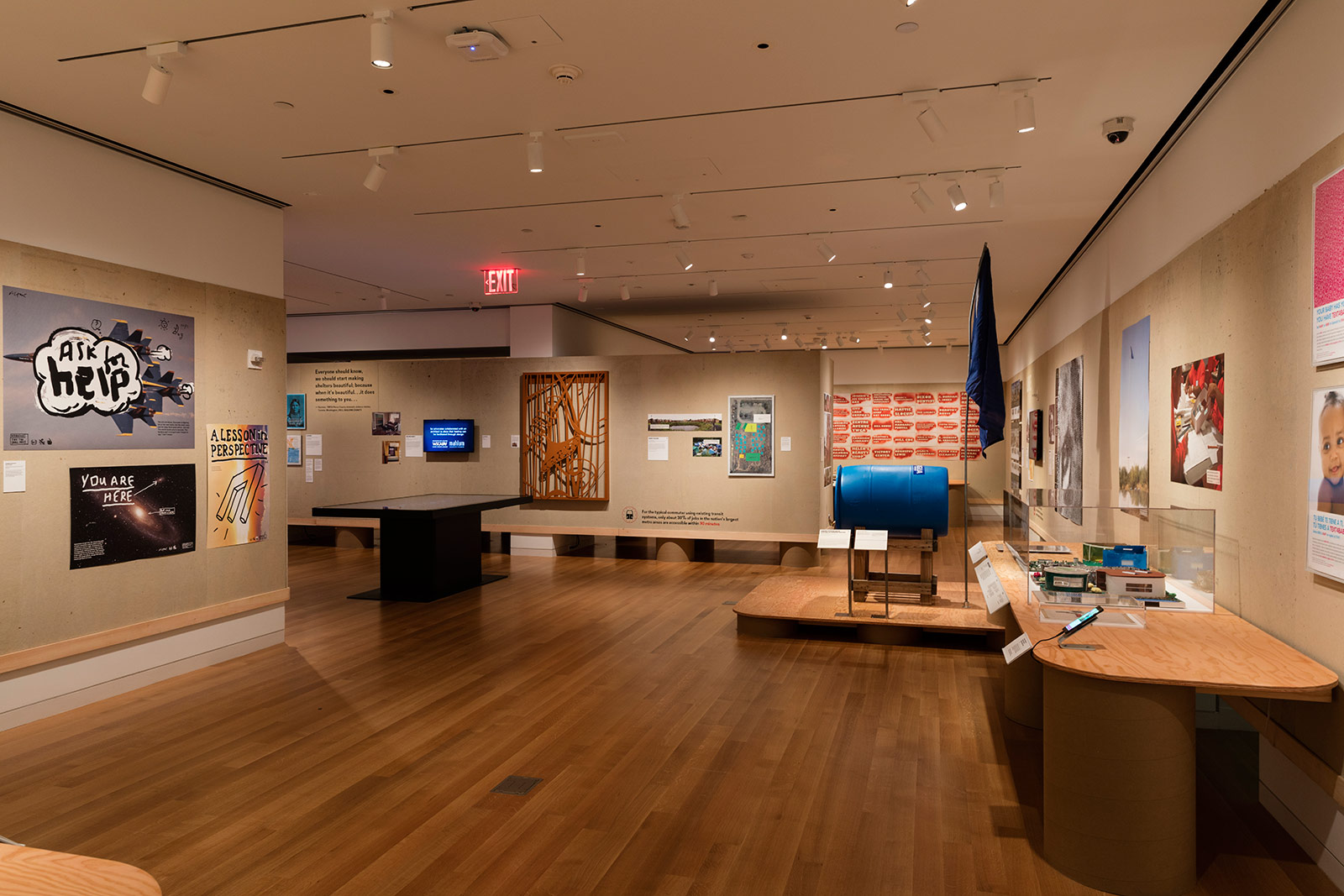 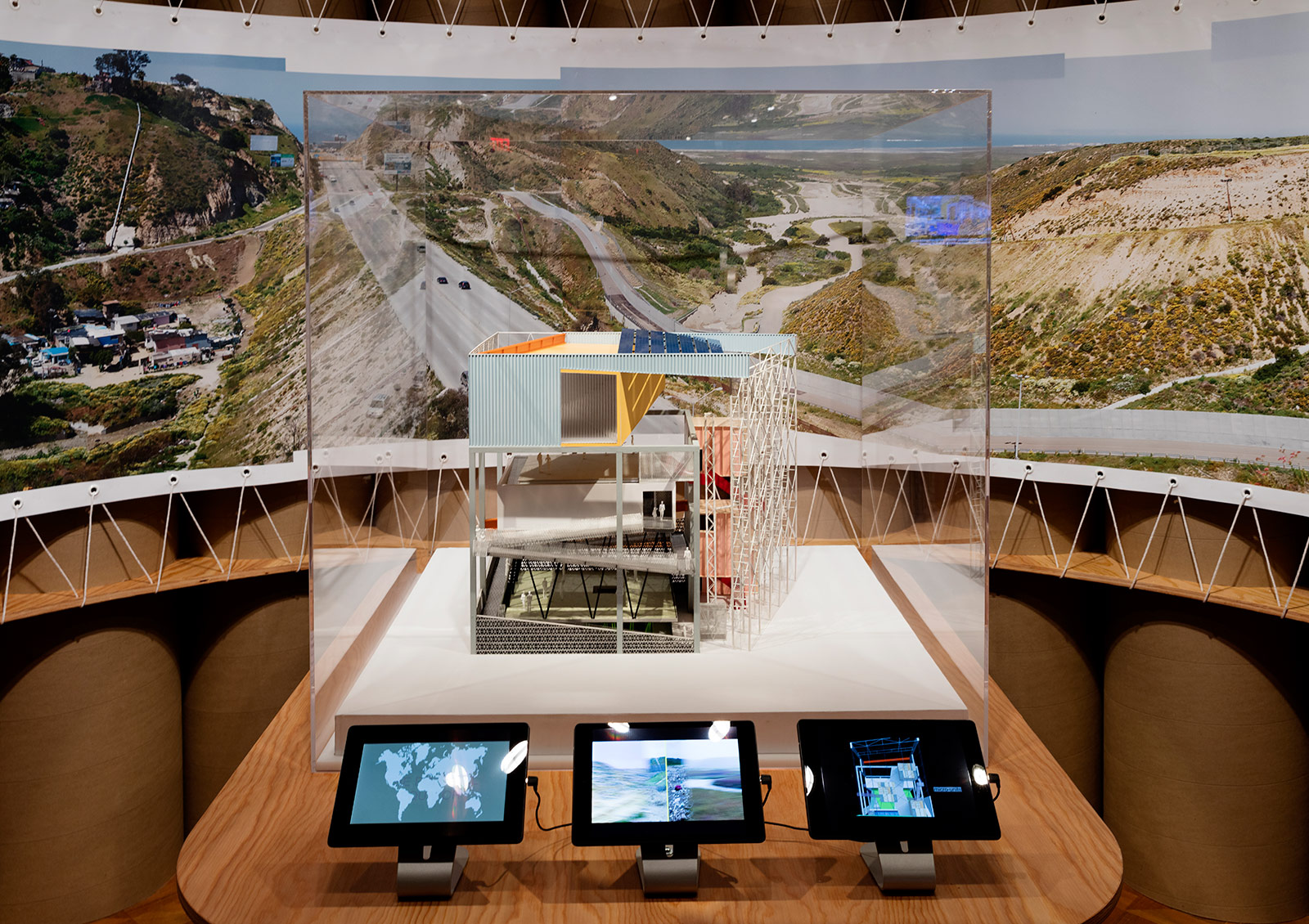