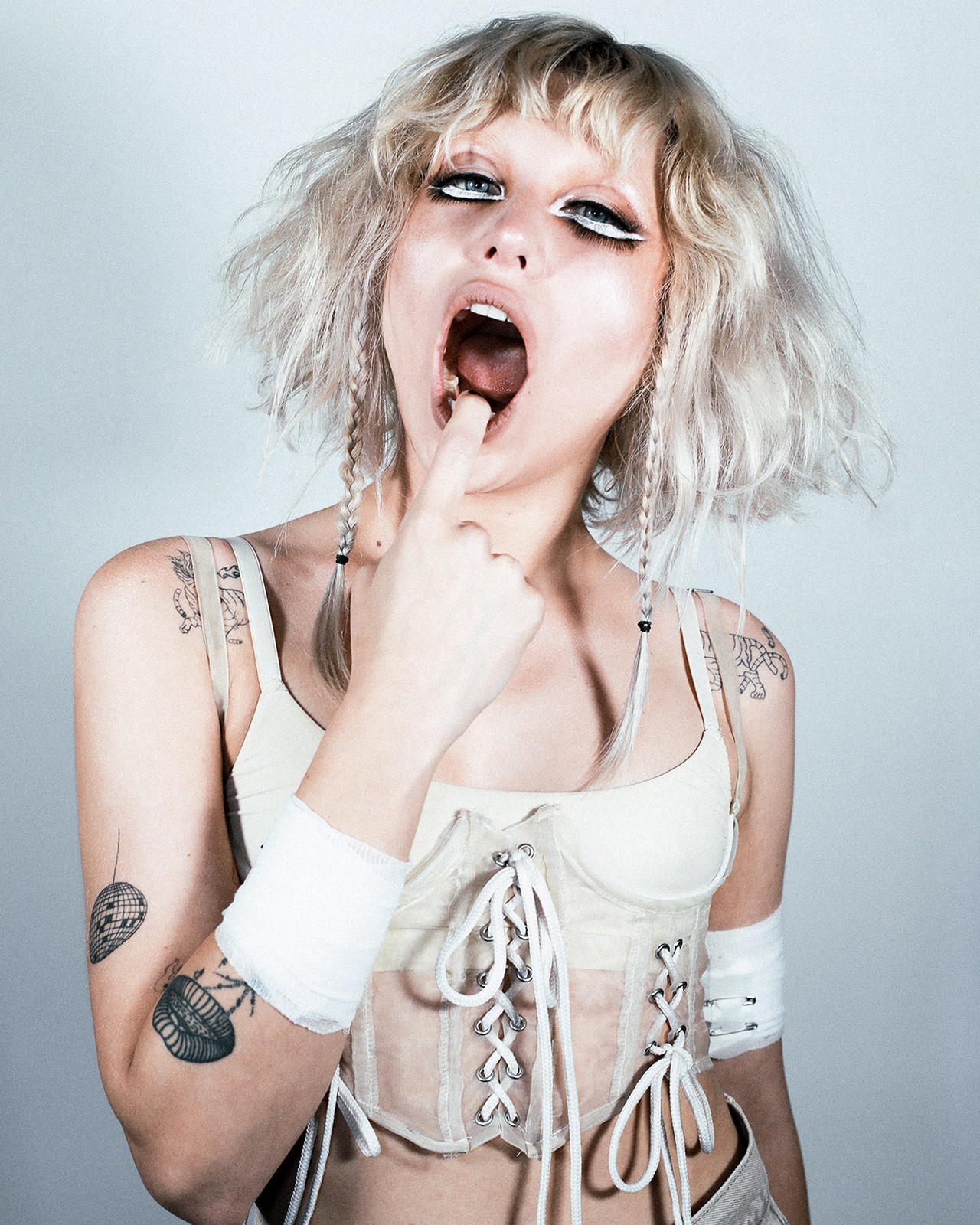 “I never felt like I fit in growing up,” says Buzz when she looks back on her childhood. A stage in the life of the writer, producer and now artist in which she was extremely sensitive and felt things at a really deep level. She now releases her new single, Misfit, with which she celebrates the differences and empowers her own identity: “Growing up, being different was somehow a bad thing… but now it’s one of my favourite things about myself.” An important reflection that reminds all those who are going through this same situation that life goes on. It's an ode to her inner self.

After launching her alt-pop project Buzz earlier this year and releasing her debut single Ftn, – which became a hit with nearly two hundred thousand streams on Spotify –, the multi-talented artist is making great strides. In Misfit, her new release, she travels in time to one of the experiences that marked her life. “I look back now and I’m like, that girl was cool as fuck.” But at the time, all I wanted was to be like the popular kids,” she says about the need she felt to conform to what was considered normal and cool by then.

Written by Buzz and produced by her along with Los Angeles-based producer Lance Shipp, the creator leverages her perspective in this single to help others. “Misfit started like all my favourite songs, just me in my cave with a good synth and some feelings to shout about,” she says about the creative process, which we now see materialised in a song many people will feel identified with. It is not easy to celebrate differences in a world full of social standards and canons, but therein lies our true strength. 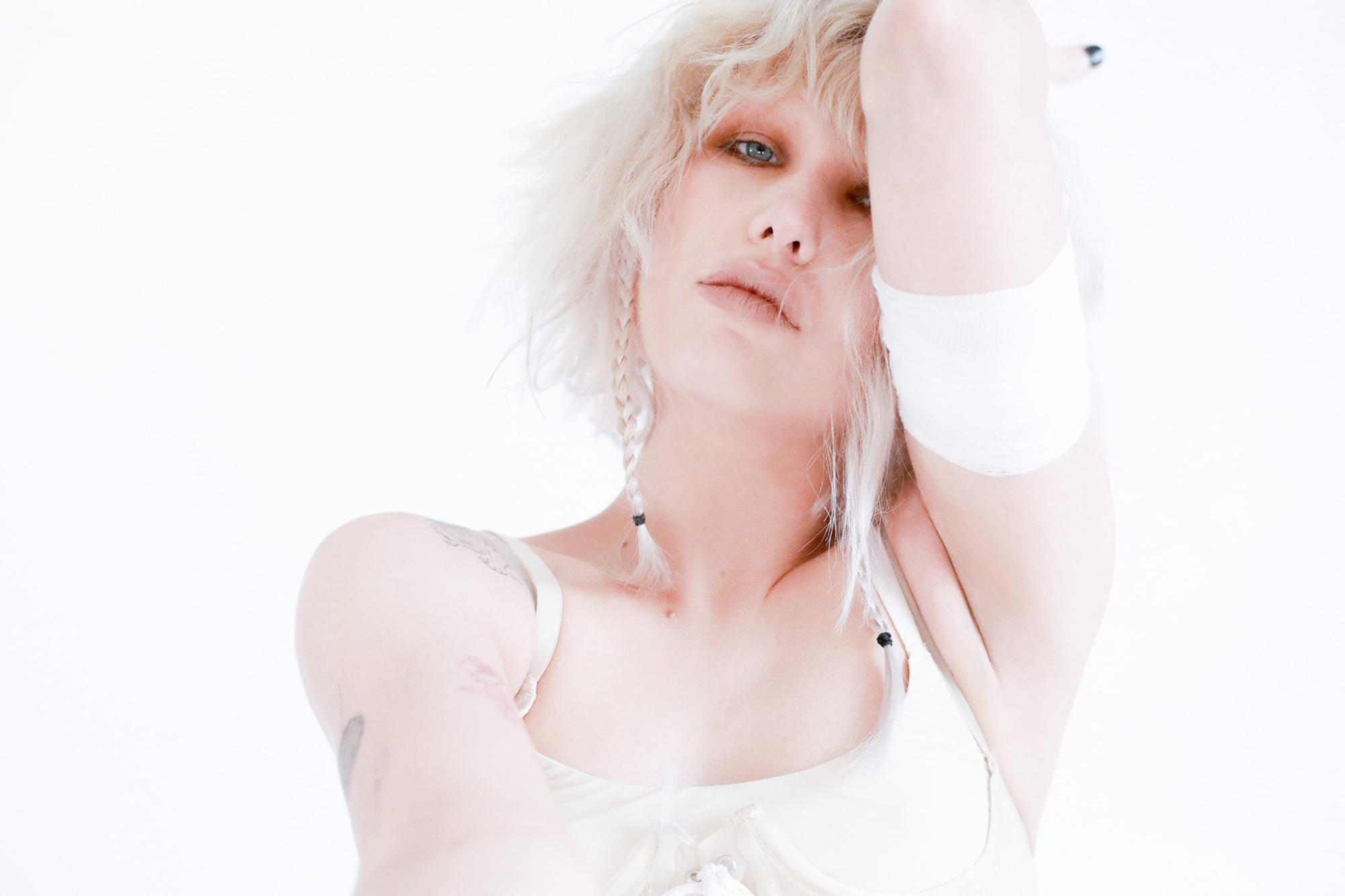