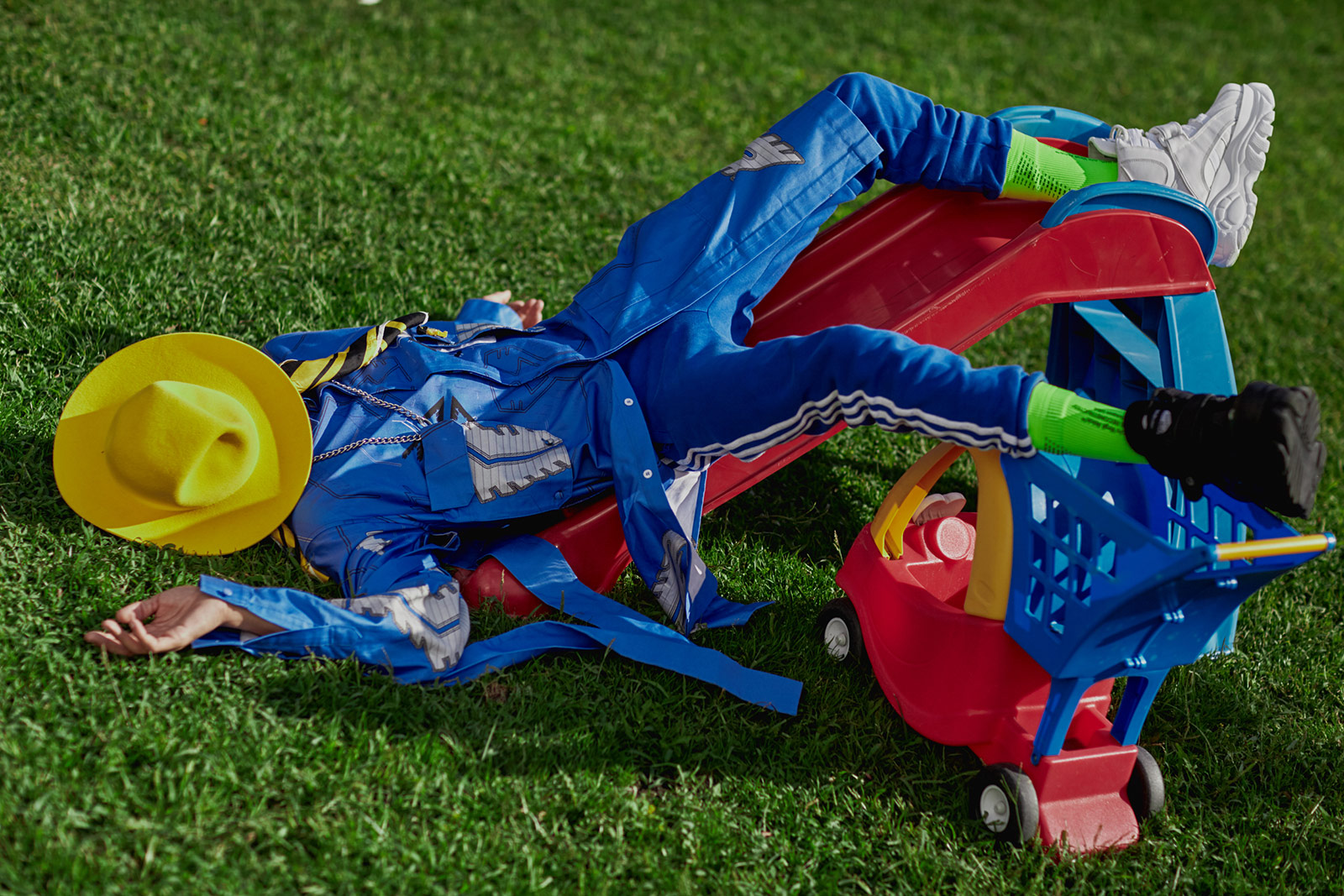 The ‘90s have been trending for quite some time now, but it doesn’t seem like slowing down in the near future. Some of the most iconic pieces that defined that decade – chokers, little rectangular sunglasses, and lots of sportswear – have been coming back. But there was one that we’ve been missing: Buffalo shoes. But don’t worry, you won’t have to wait any longer. From tomorrow the 24th of November, Buffalo Classics is reviving and relaunching its sub-label, Buffalo London. You thought your Black Friday shopping list was too long? Seems like you were wrong.
Fashionistas and ravers alike are united by their passion for platform shoes, which converges in, of course, the already emblematic Buffalos. The German brand has spotted that the new generation of fashion lovers are in need of a pair of shoes that looks edgy and cool, but with which they can survive a never-ending day of meetings during fashion week or an endless night at the coolest party in town.

For that reason, they’ve reimagined and revived Buffalo London, the sub-label focusing on the most iconic pairs, like the classic black or white lace-ups, and on new models, which are still under secret but that will be revealed soon. They are currently unavailable due to their makeover, but will be launched again tomorrow the 24th of November at some selected stores, including Luisa Via Roma (Florence), Browns (London), Pigalle (Paris), KaDeWe (Berlin), and Opening Ceremony (New York City, Los Angeles and Tokyo). So save part of your budget to get your hands on a pair of them before they’re sold out! 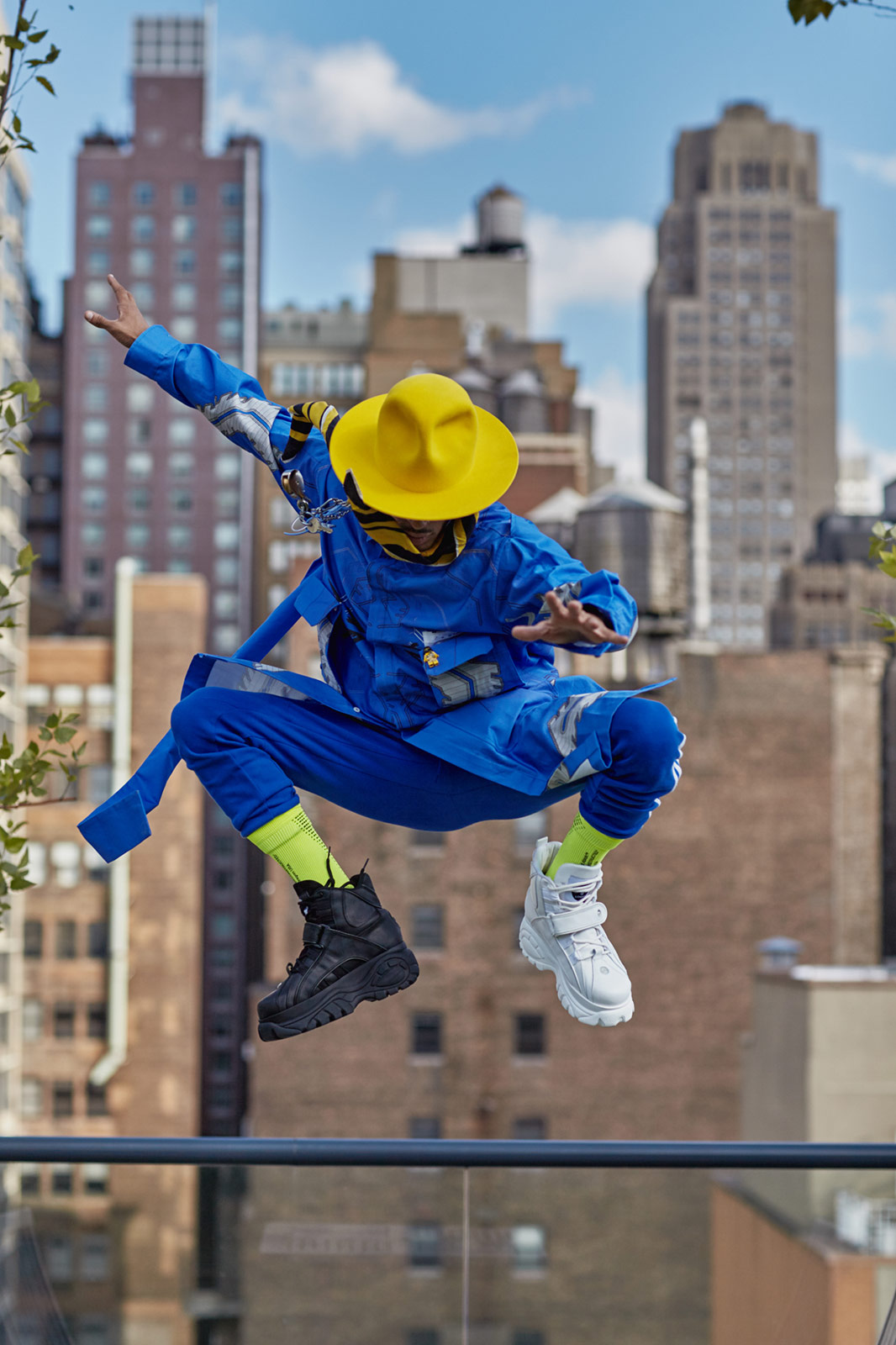 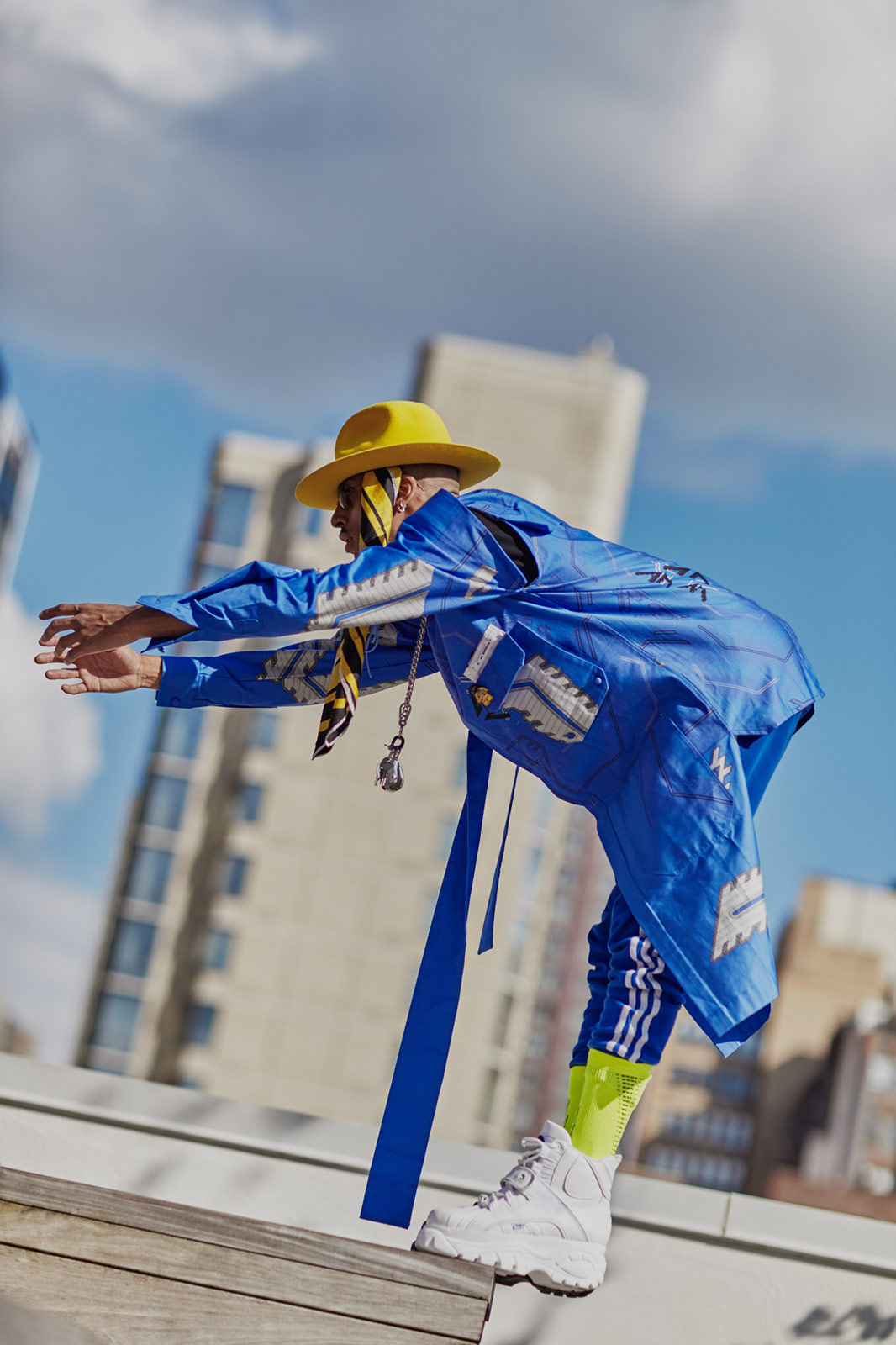 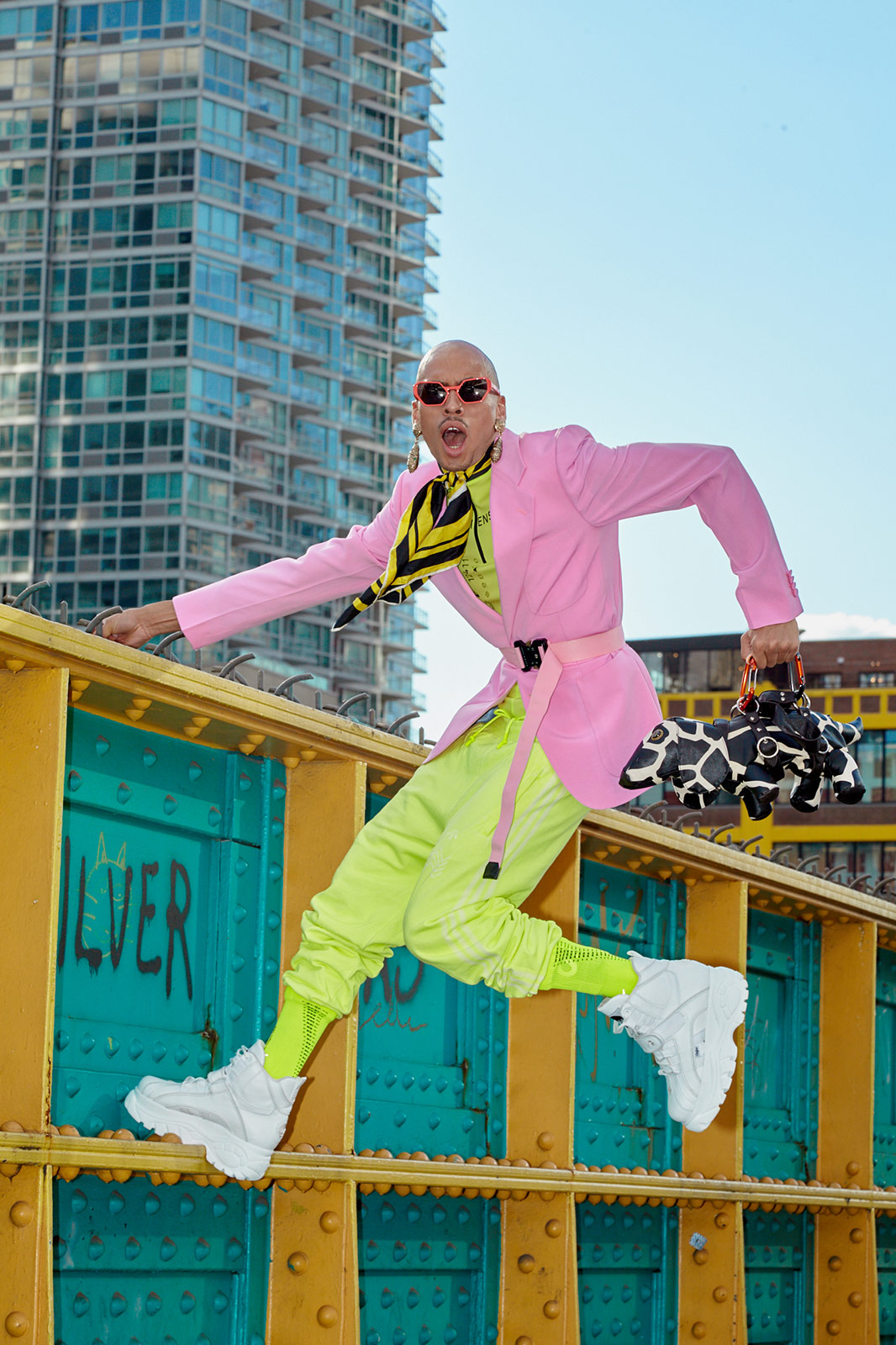 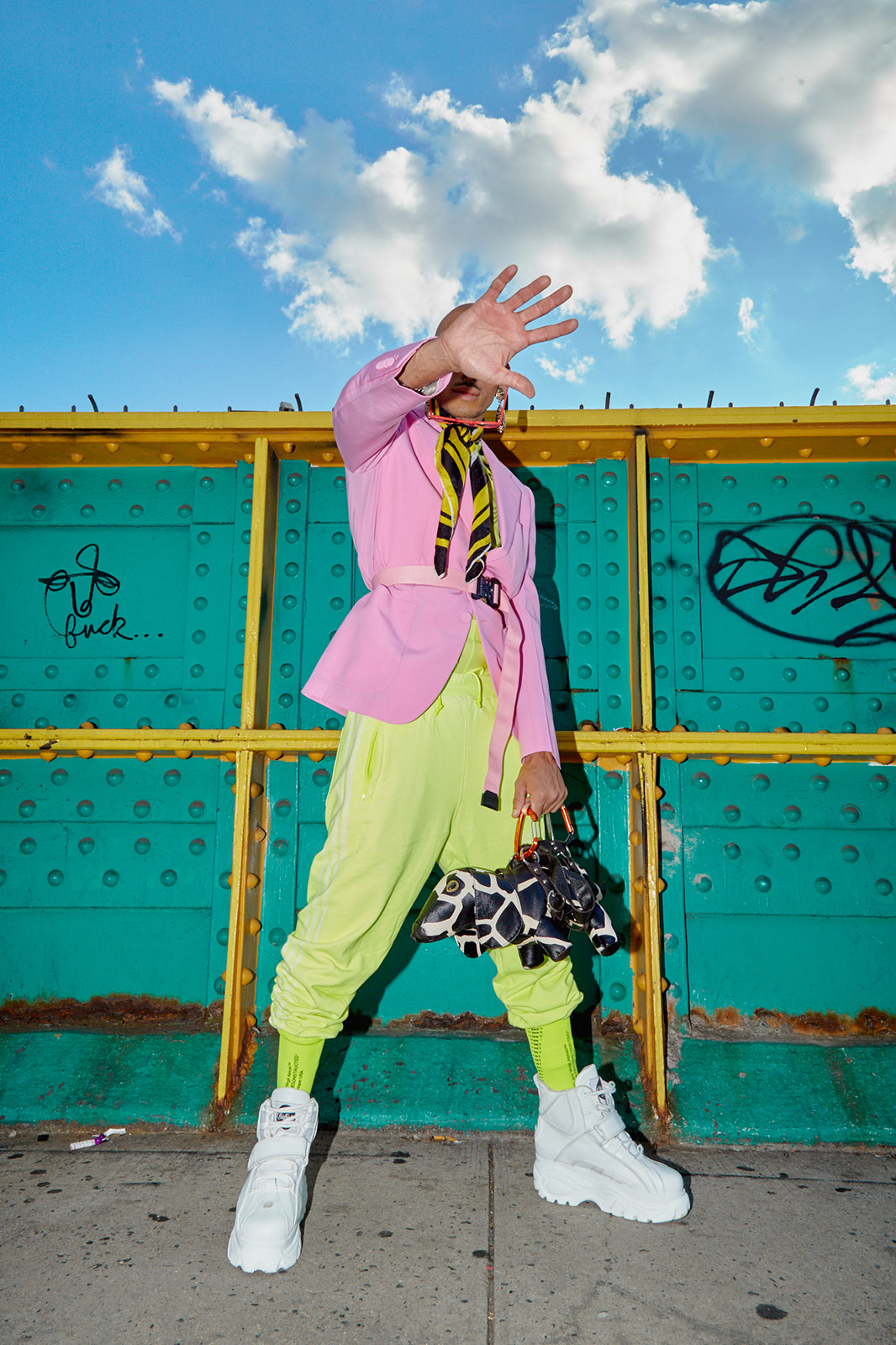 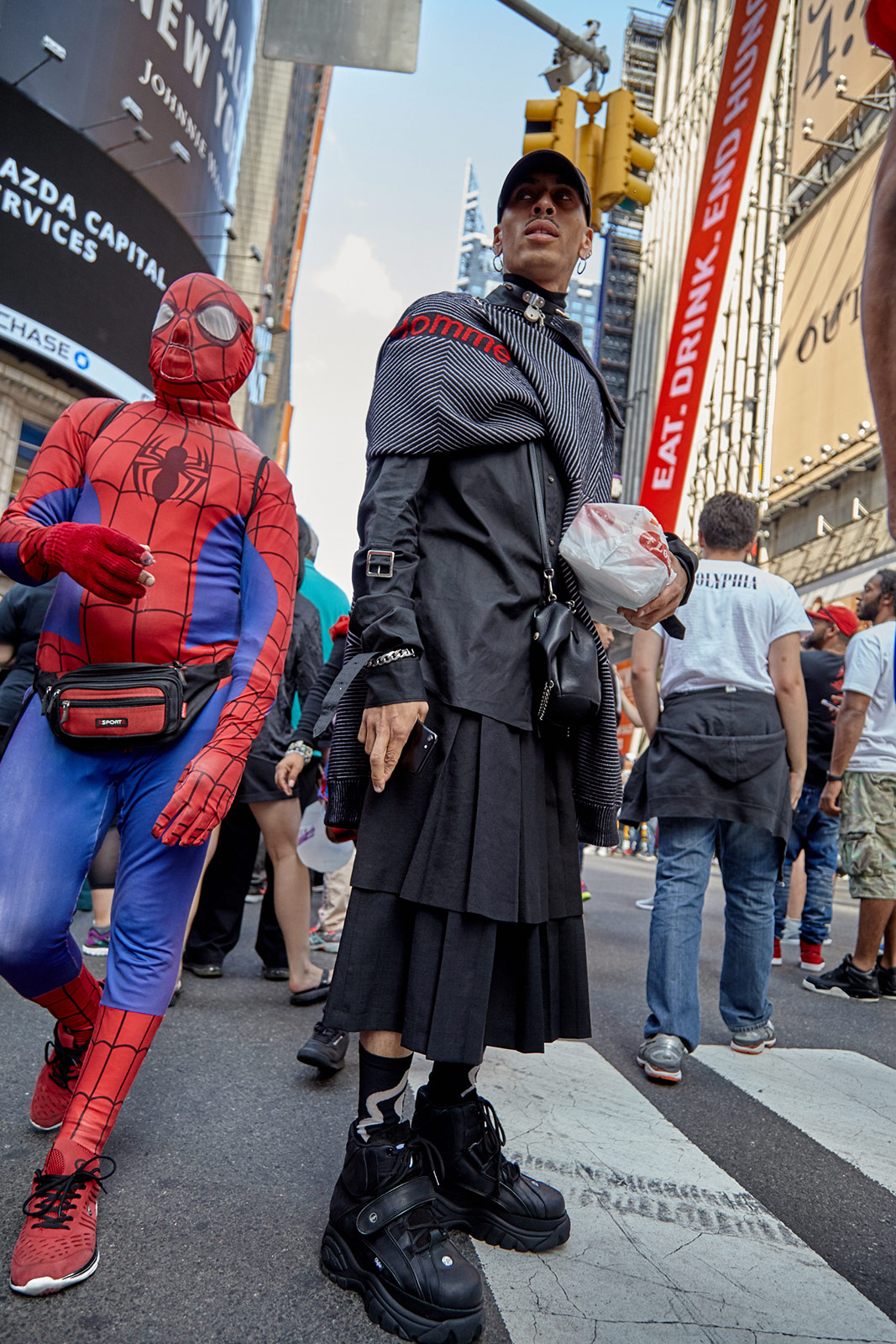 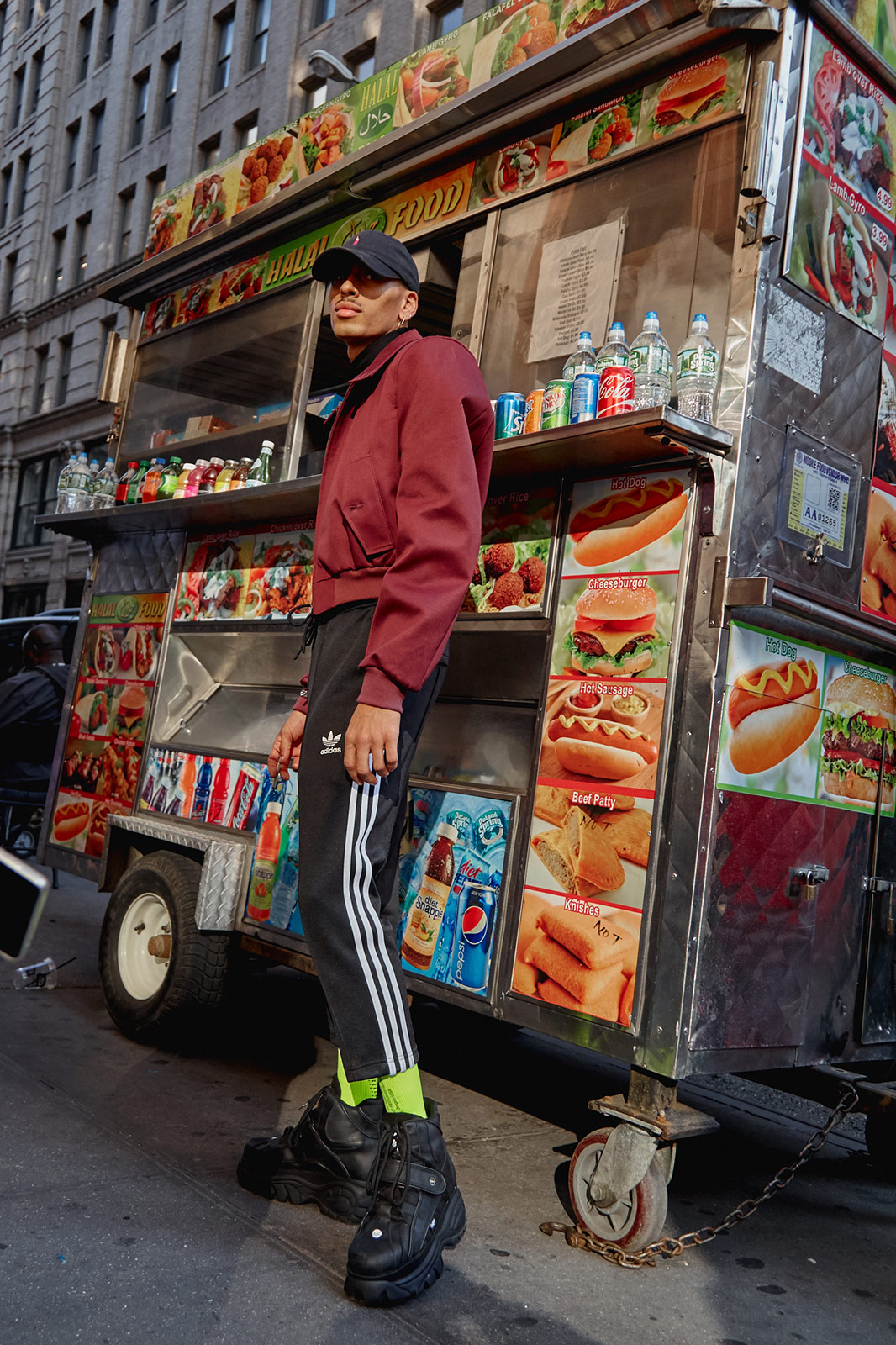