No matter what they think of me 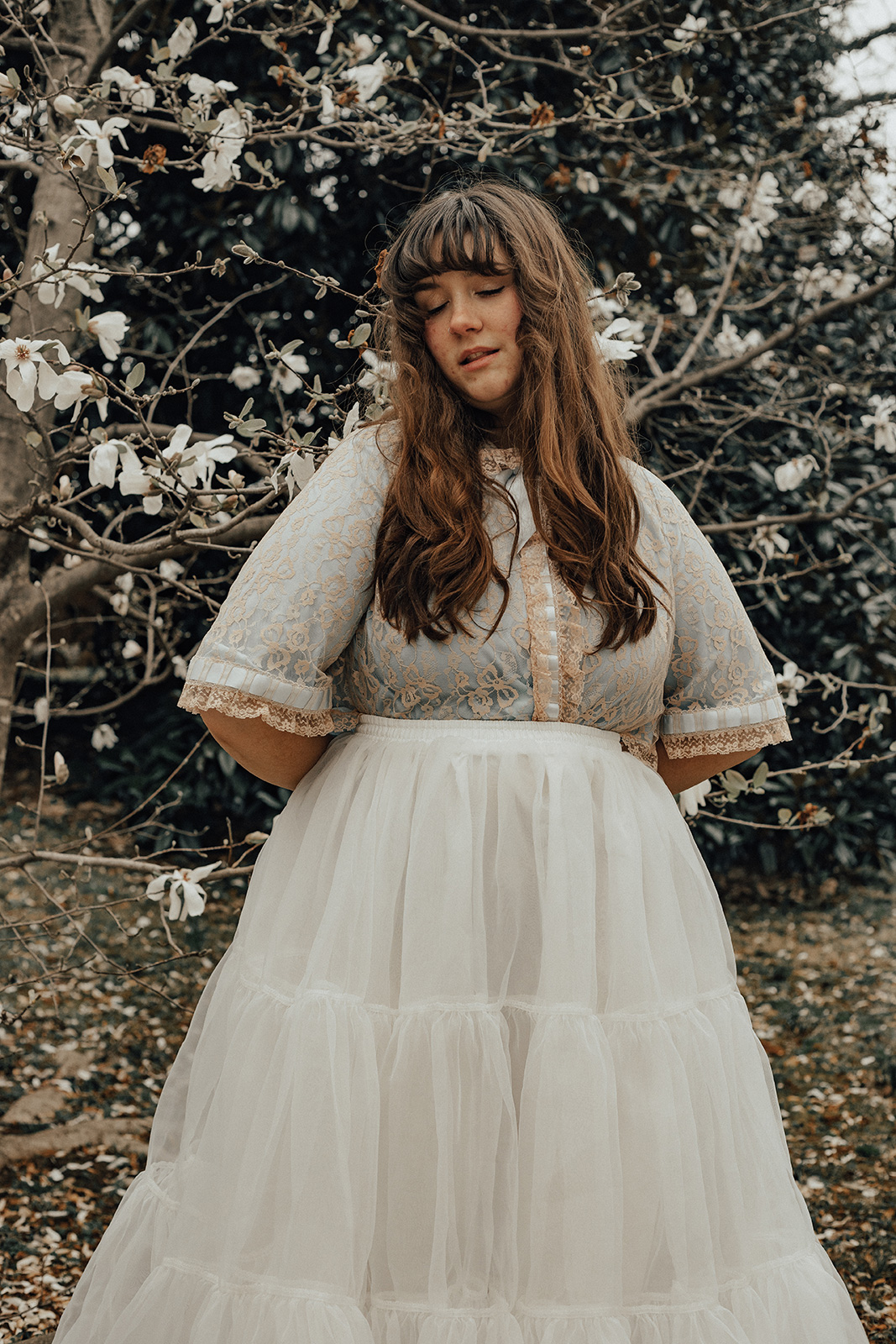 The audience has spoken out and made Brye's new single, Diet Culture, a social media anthem. Sparking a large movement on TikTok and Instagram Reels, the song that explores themes of self-love, body positivity and eating disorder recovery has not gone unnoticed and has already struck a chord with hundreds of thousands of people. The Chicago native, who has close to half a million monthly listeners on Spotify, speaks out on important issues in a close and honest way connecting with the public. This is the music with a powerful meaning that the world needs today.

“There's nothing wrong with my body / ‘Fat’ is not a dirty word / If my body tells me something / I will make sure it is heard,” Byre sings on her new single, Diet Culture. Dramatic and poetic in her lyricism, the artist has not stopped gaining fans all over the world since she released her first single million songs in 2019 and her viral hit LEMONS in 2020. There is no doubt that this singer has hit on a formula of success in social media that many professionals in the industry have already identified. But what is the key to her success on these platforms? Possibly it has to do with the meaning that her songs hold and the sincere way of narrating it through music.

Having started to write songs at twelve years old and diving headfirst into learning music production at fourteen, she took major inspiration from artists like Dodie, Tessa Violet, and Oh Wonder. After collaborating with the likes of Cavetown and Addison Grace and proving to the world that she has a natural talent for music, Brye has not stopped pursuing her dream of working her way up on the music scene. And she is on the right track to achieving it.