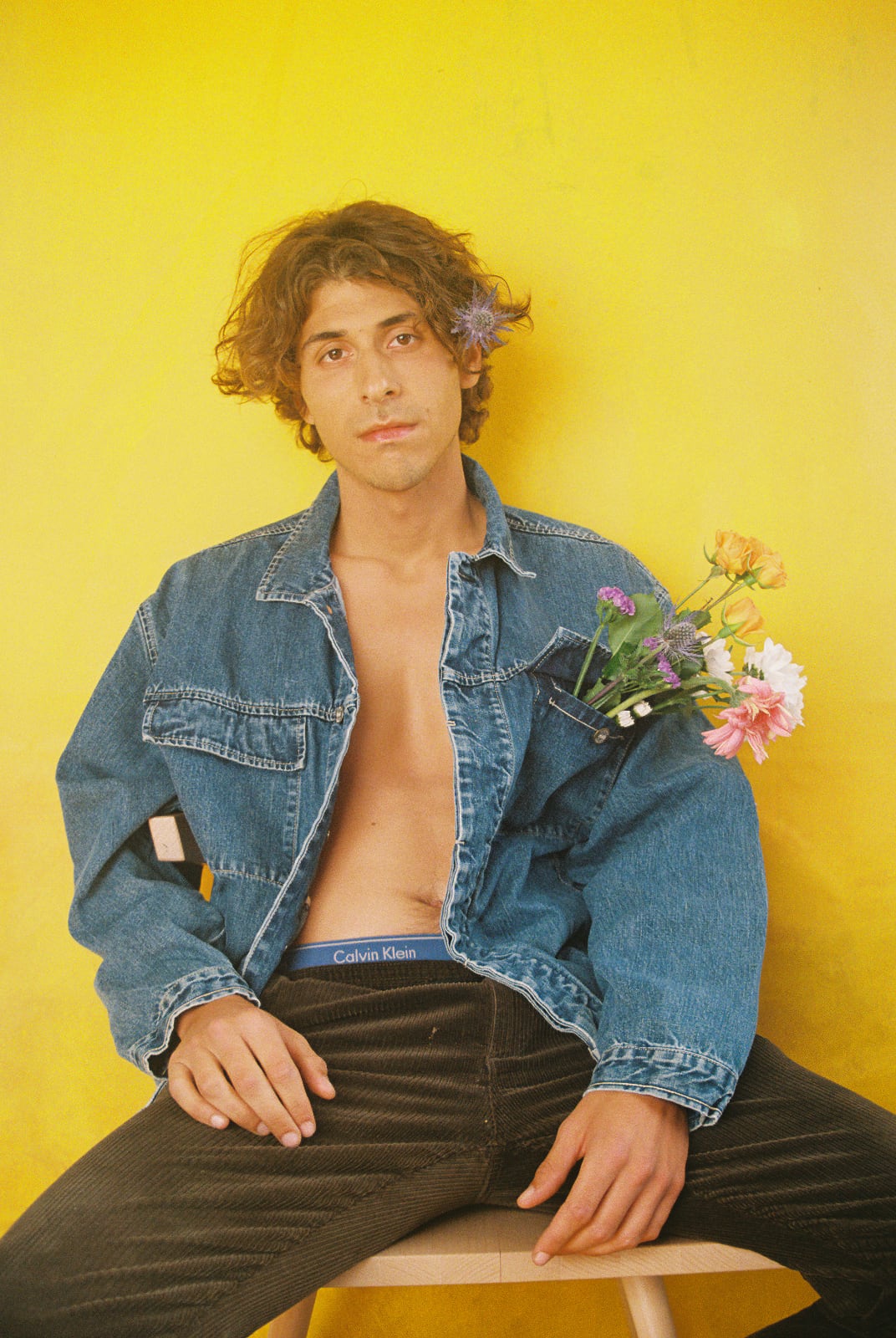 In a society in which being continuously busy seems to be synonymous with success and taking a social media detox is almost impossible, the Los Angeles-based multi-instrumentalist and producer Bronsen Vidas vindicates the importance of those days when you have nothing to do on his newest single, Killing Time. A track that aims to make us more aware of the value of this time, a precious treasure that allows us to connect with ourselves and make the right decisions. In short, a bright and funky tune with which to clear our minds of our daily tasks.

From his single Simple, with almost fifty thousand plays on Spotify, to Chamomile with more than thirty thousand views on the streaming platform, Vidas’s vision of music is a sonic miscellany of jazz, pop, RnB influences and an energy that seems to embody the essence of a summer afternoon at the beach. Tunes in which the energy glides, going from a relaxed atmosphere to moments of maximum power, always preserving the optimism and idyllic atmosphere that all his songs convey.

Originally from Erie (Pennsylvania), his mom bought him his first bass at the age of 8. A very early foray into music that led him to the guitar, performing first at 13 years of age, always involved in the different phases and roles of musical creation. It was in college that he found his passion for production, you can catch his songwriting skills on the HBO Max original series The Hype. A long-distance race in which Vidas has not stopped growing, and whose last stop so far is Killing Time, with which he emphasises the need to have free time for oneself despite the frenetic activity that now prevails. 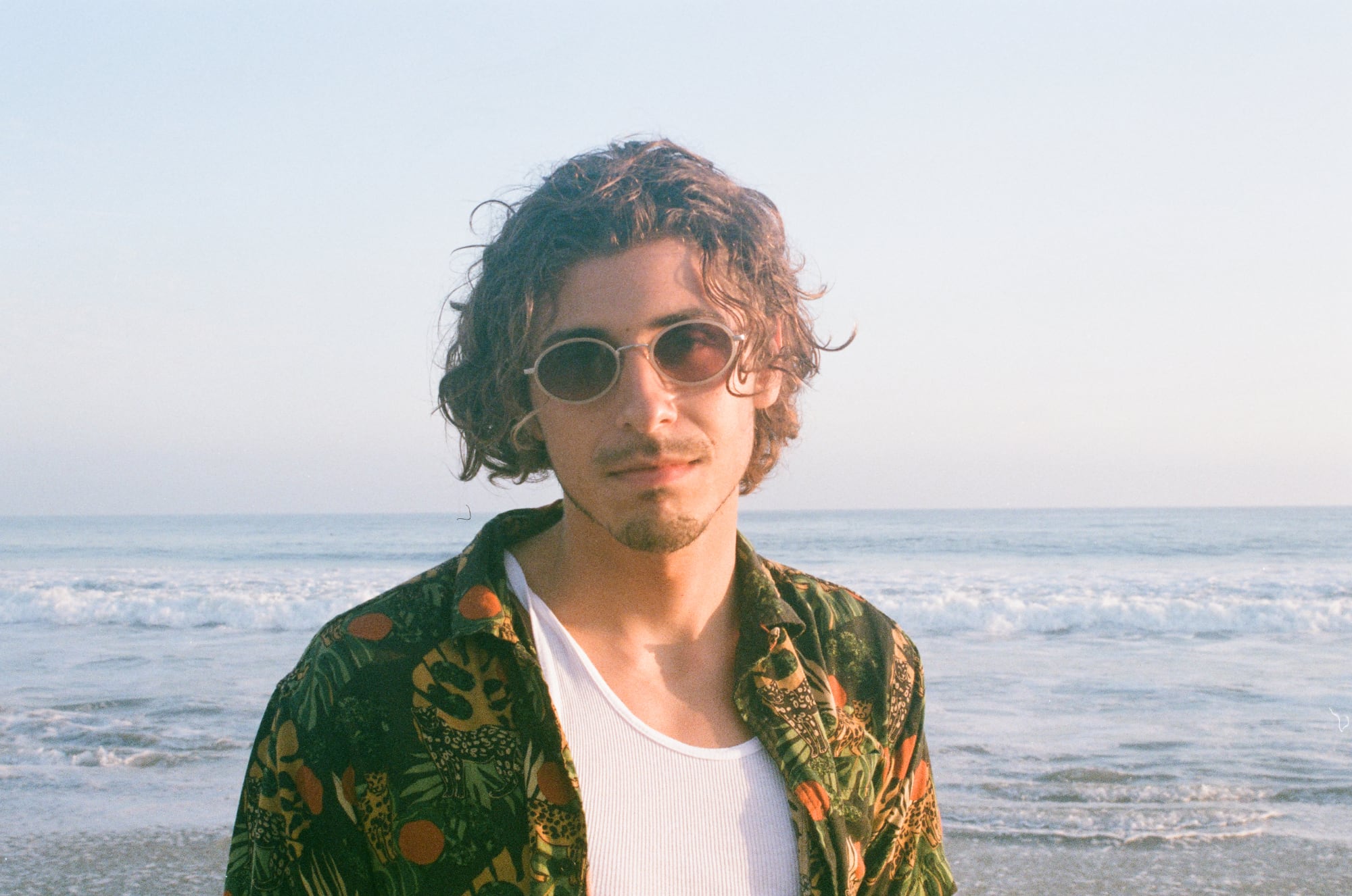