Striving to be a better version of yourself 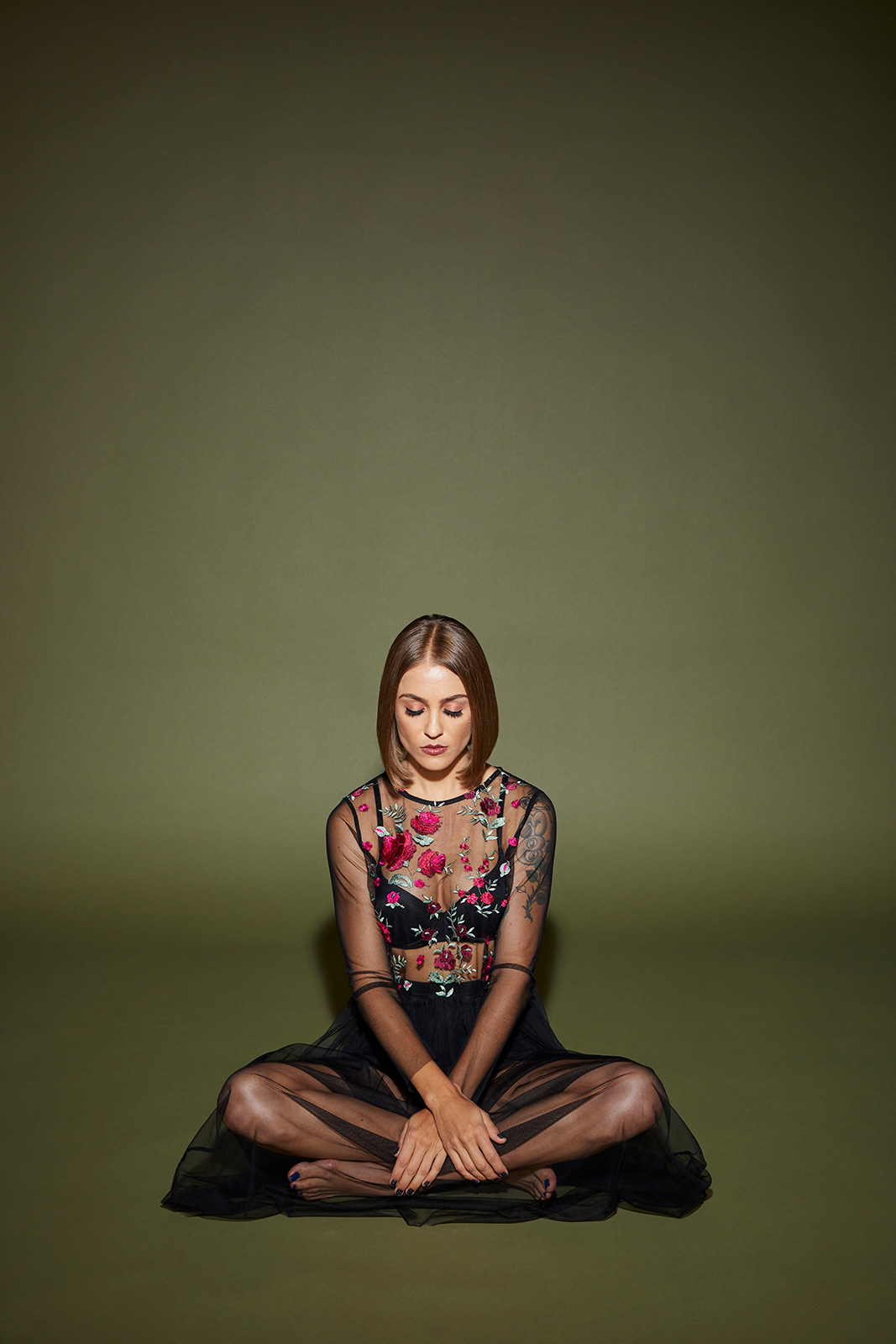 What is more important than recognising one’s mistakes and striving to be an ever-changing and better version of oneself? Los Angeles-based vocalist, songwriter, multi-instrumentalist, and producer Brenda Carsey now reflects on this topic in her new single, I’m Sorry. The song is a guitar-layered alternative soul ballad and is the third single off her upcoming full-length studio album Cognizance. In this new release, the multifaceted artist tells a story of self-reflection on some of life's most important issues.

Having recently released new singles like Just Trying To Do My Thing and Party's Over, both from her much anticipated upcoming full-length album Cognizance, the singer now released her third single off of the album painting a broader sonic image of how the album in its entirety will sound. She also announces that she is set to release one more single before 2022 ends.

Casey plays both piano and guitar and performs both solo and with a full band ranging in size and instrumentation depending on the show. She also produces electronic music and has been featured as an instrumentalist and vocalist on many projects in partnership with Netflix, The Voice and Joy Ride.