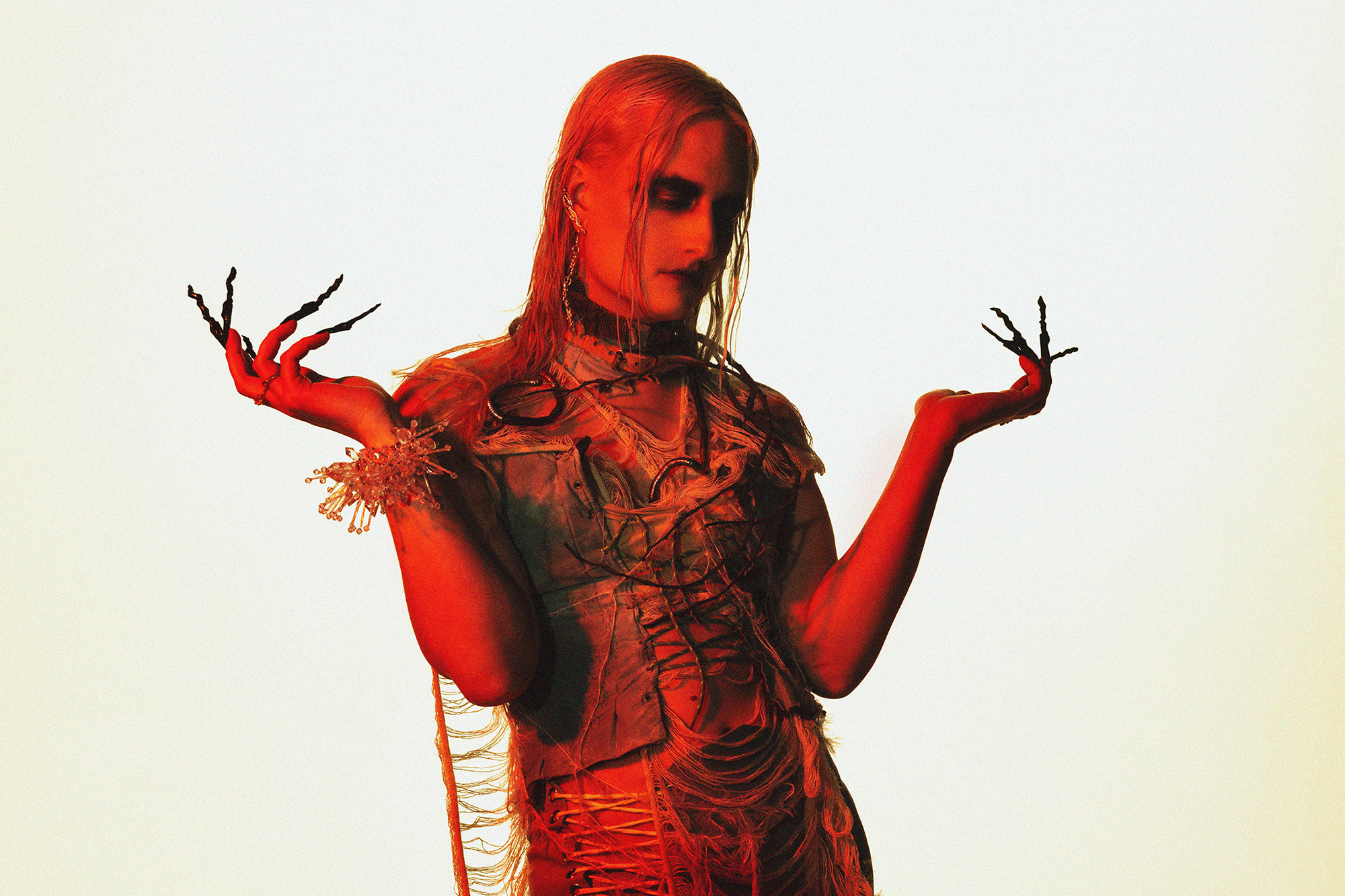 Lock your doors, hide under your sheets but don’t bat an eye – Brambles’
lake-side sleep-paralysis demon is coming for you in their latest single Demon. Reportedly being, in her own words, “the most club-banging track” on their upcoming album Mirrors, Brambles teases a new facet of their artistry in a provocative, dissonant, percussion-heavy track.

The Melbourne-based British artist has managed to make a name for themselves over the past decade through their ambient tracks and magical soundscapes that capture a delicate mood, often inspired by a feeling produced by various art works. Initially working with instruments, notably the piano, then experimenting with software synths, Brambles’ 2012 full-length album Charcoal was peace-induce, melody-driven collective of songs.

The peace has now been disturbed. Reminiscent of the sonically disruptive Arca or Shygirl, Brambles’ Demon breathes the same air of conceptually challenging, industrial sounding and slightly dystopian-veering club track. Demon is now the third track released by the artist, following Wing and Stay, the “pivotal” sound in which Brambles’ explored “the process of an emotional breakthrough” which led to “contrasting sections of chaos and realisation.” The three of these tracks will all be available on their upcoming album Mirrors, set to release in mid November, which will explore a new artistic direction.