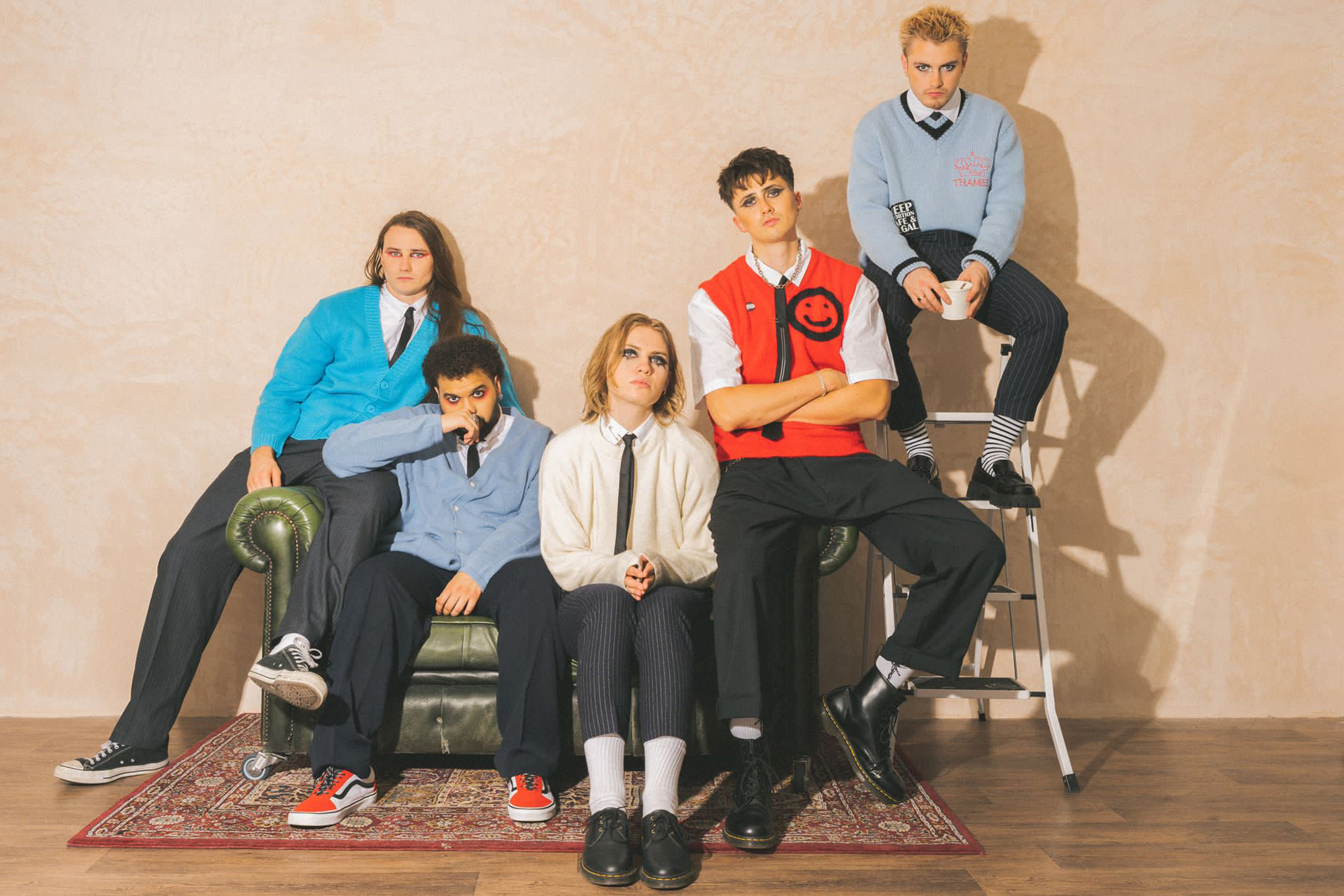 Formed of brothers Lou and Jimi and James and Nick, plus their college friend JJ, Boy Bleach is now delivering their single Dance No More. A new track that lands fresh off the back of their Europe support tour with global pop-punk artist Yungblud and ahead of performances at Reading and Leeds fest and Neighborhood fest later this year. And their new release cements the band's position, who unites raucous melodies with unfiltered angst, into the punk-rock soundscape.

“It's a song about struggling for us. As so many others, we've worked fucking hard and have somehow managed to be seen in somewhat of an oversaturated space shrouded in nepotism and inherited ‘luck’ – not bad for a couple council boys,” Boy Bleach says when asked about their new single, which comes along with a music video shot whose main performance was shot by Nicholas O'Donnell and edited by Alice Backham. “We were tired of playing the game just to be noticed and placing so much faith in people who didn't care, bending to fit the mold to lose what made this important to us in the first place,” they add.

In just 12 months, Boy Bleach has carved a niche for themselves on the music scene with their unstoppable energy and forceful messages. “We don’t even wanna dance no more / We’re just in it on the off chance / You might stick your hand out,” they sing on their new release. Fresh from a European support tour with Only The Poets this August, Boy Bleach are set to perform at Reading & Leeds and Neighborhood Festival, gearing up for their own headline show at Camden Assembly on October 11.