The birthplace of techno 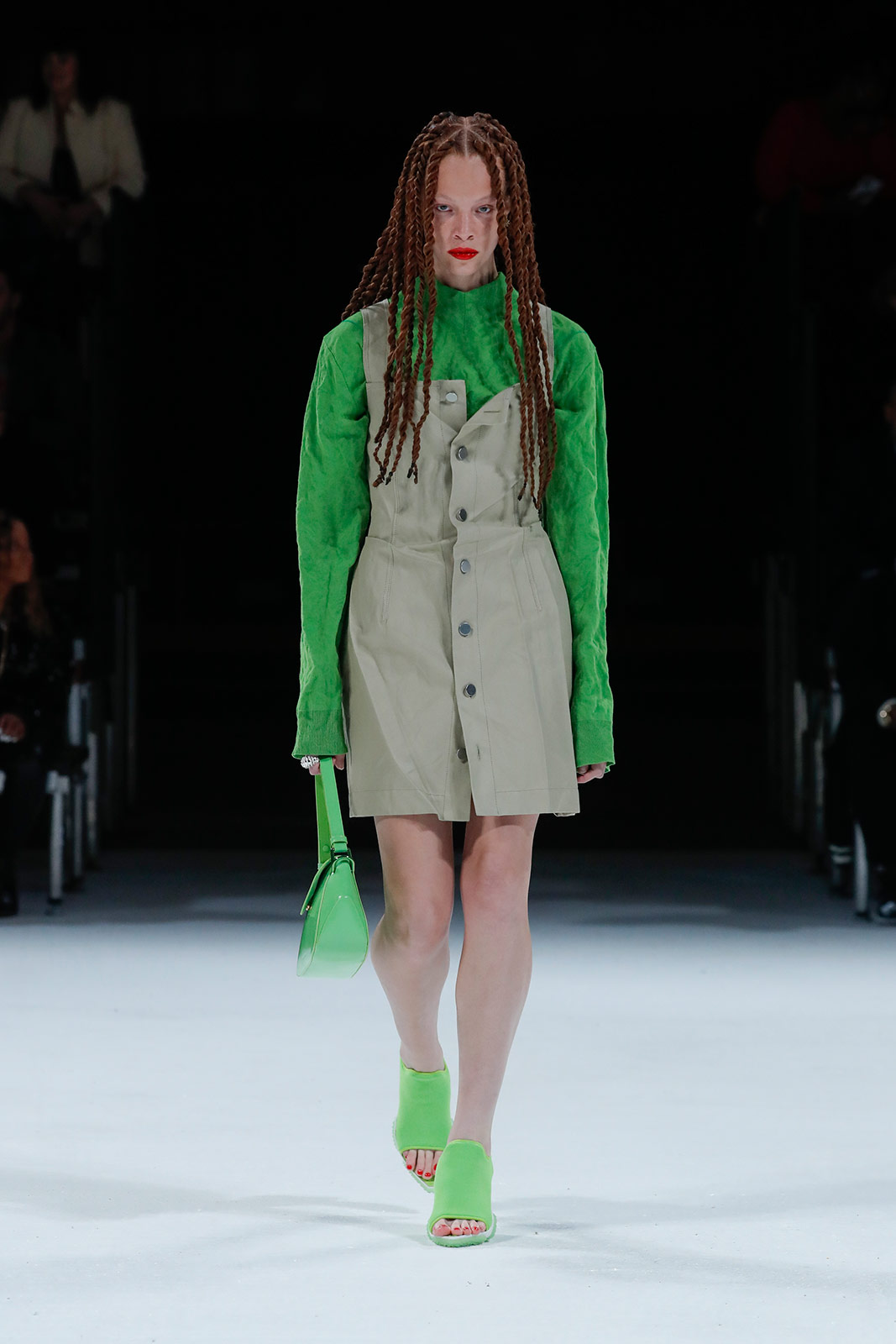 The Bottega Veneta universe keeps on expanding from collection to collection, and their newest Salon series, this being Salon 03, is focused this around the location of Detroit. And the Bottega FireHouse is their latest stop, a space in which Creative Director Daniel Lee worked closely with local partners to organise and revamp the Michigan Building Theatre for the show. Inspired by the incredible music history that emanates from the city; icy blues, vibrant greens with touches of orange and purple permeate a futuristic yet surprisingly optimistic take Spring/Summer 2022 collection.
This fascination with the city comes from Lee's first visit in 2015, ever since he hasn't been able to get it off of his mind. Which is why the space includes a record store by Underground Music Academy, a reading room by Asmaa Walton and design works Chris Schanck and Aratani Fay, among many other creatives from the local scene. The Creative Director aims to work on more collaborations in North America, and in the upcoming months will host experiences like this in more cities.

Salon 03 is somehow a reimagining of what the birthplace of techno, which has lived through many ups and downs for the past decades, could look like in the future, would look like in the future. Daniel Lee suggests that the future actually looks bright, with stunning paillette dresses resembling disco balls, big fuzzy coats – ready to be taken off to show off your bodycon minidress at the club – and comfortable sportswear-inspired garments. Honestly, we could all do with this positive outlook coming from Lee, which just exudes from the model's garments as well as their attitudes, especially on Lourdes Leon, also known as Lola, daughter of Madonna. 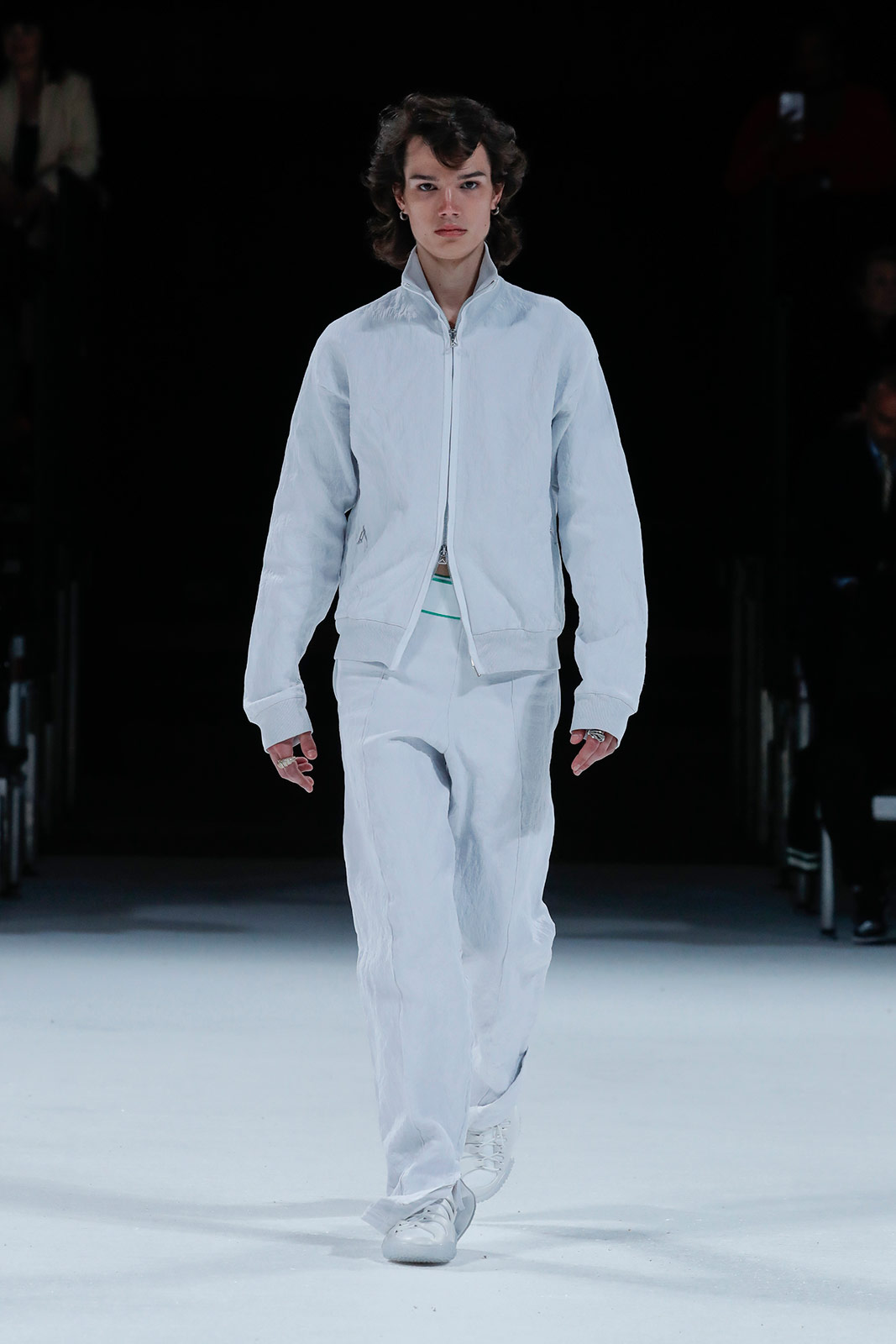 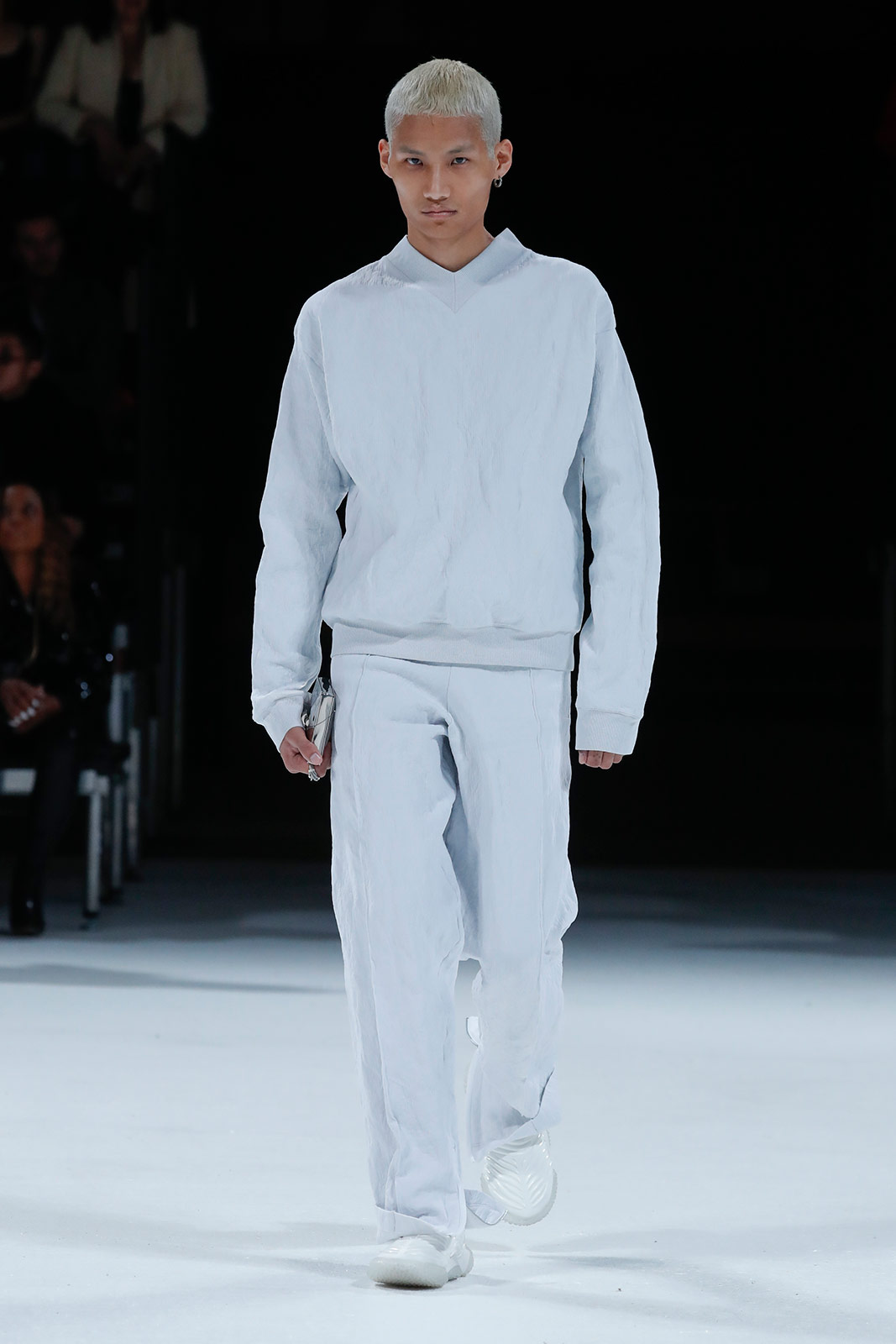 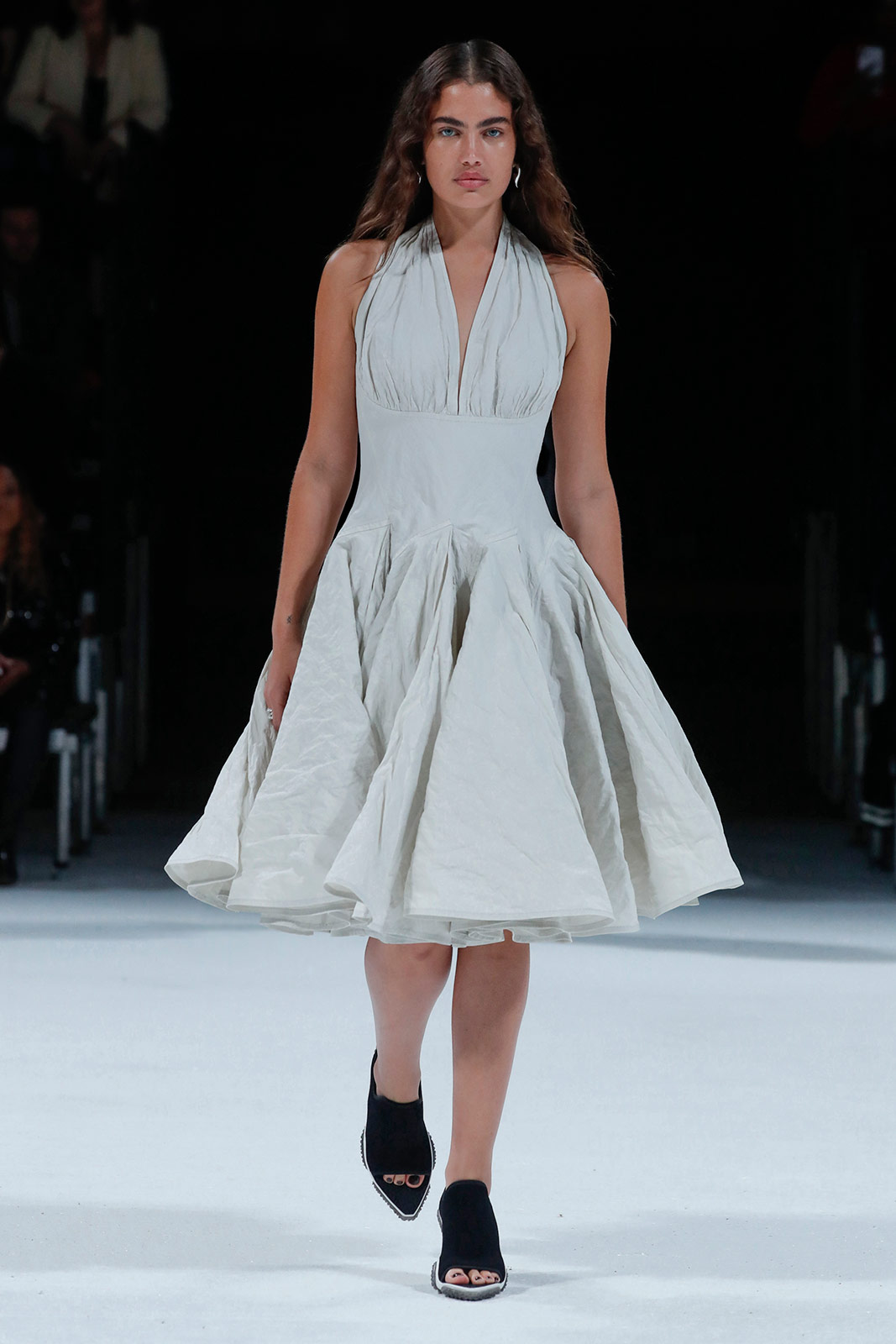 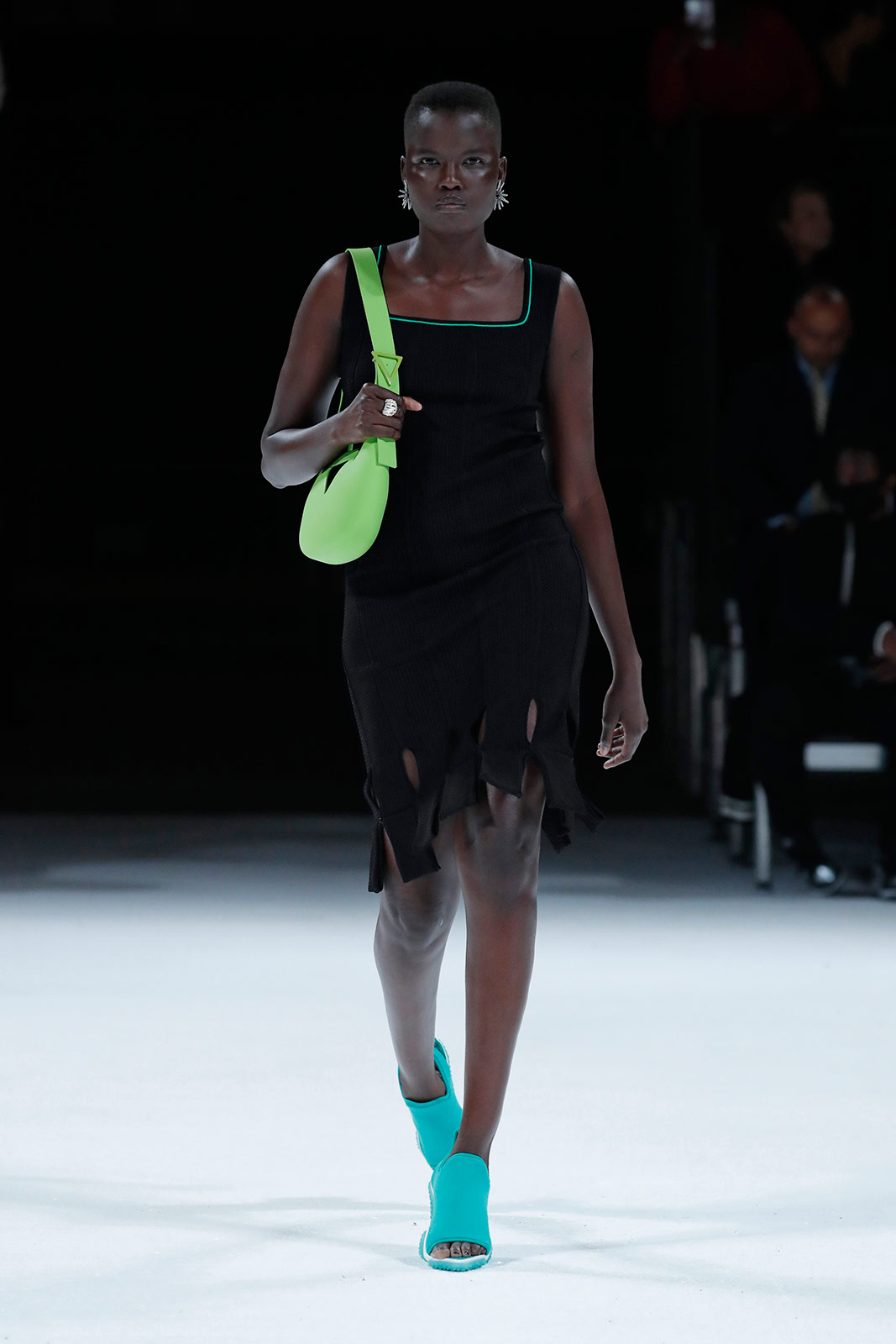 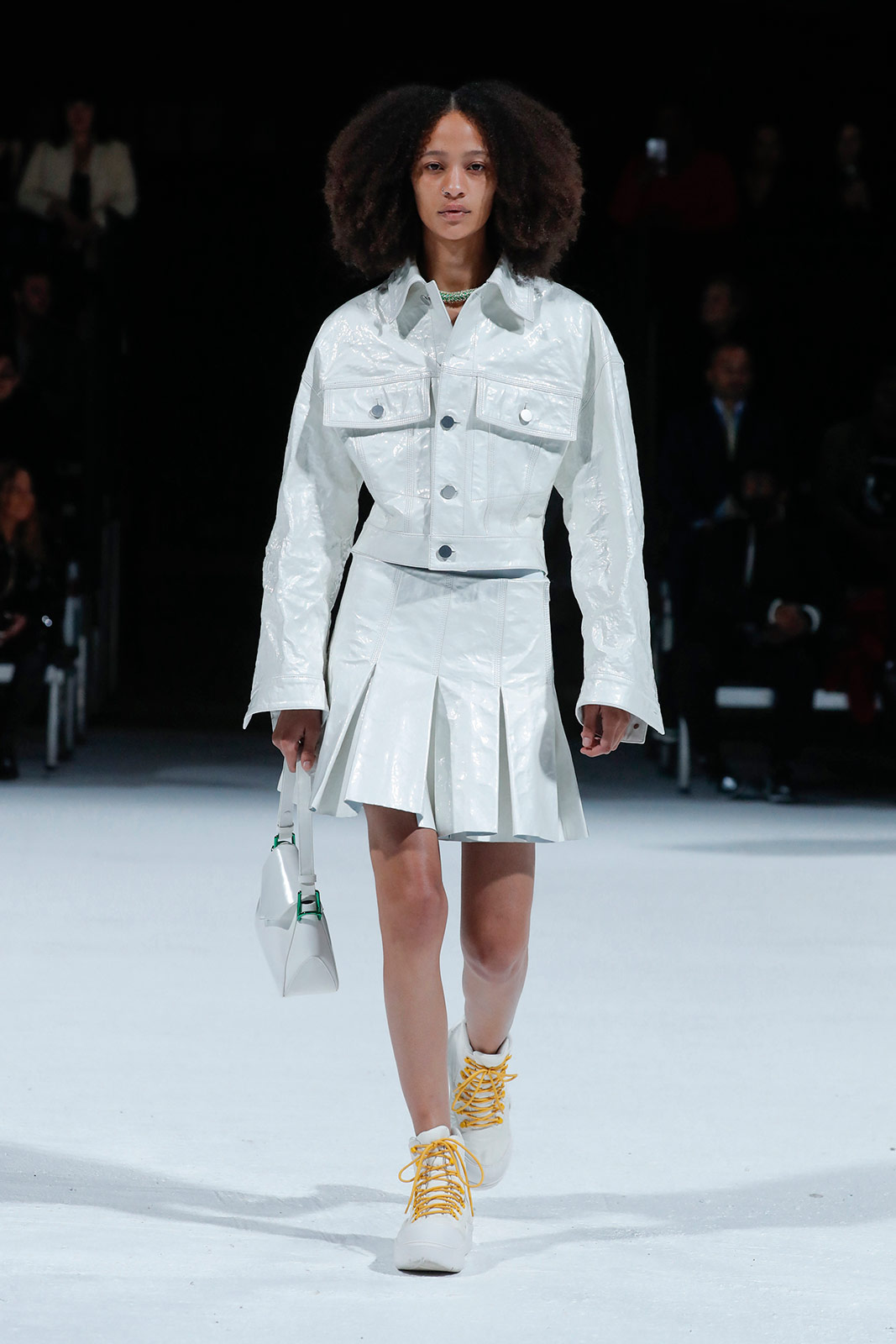 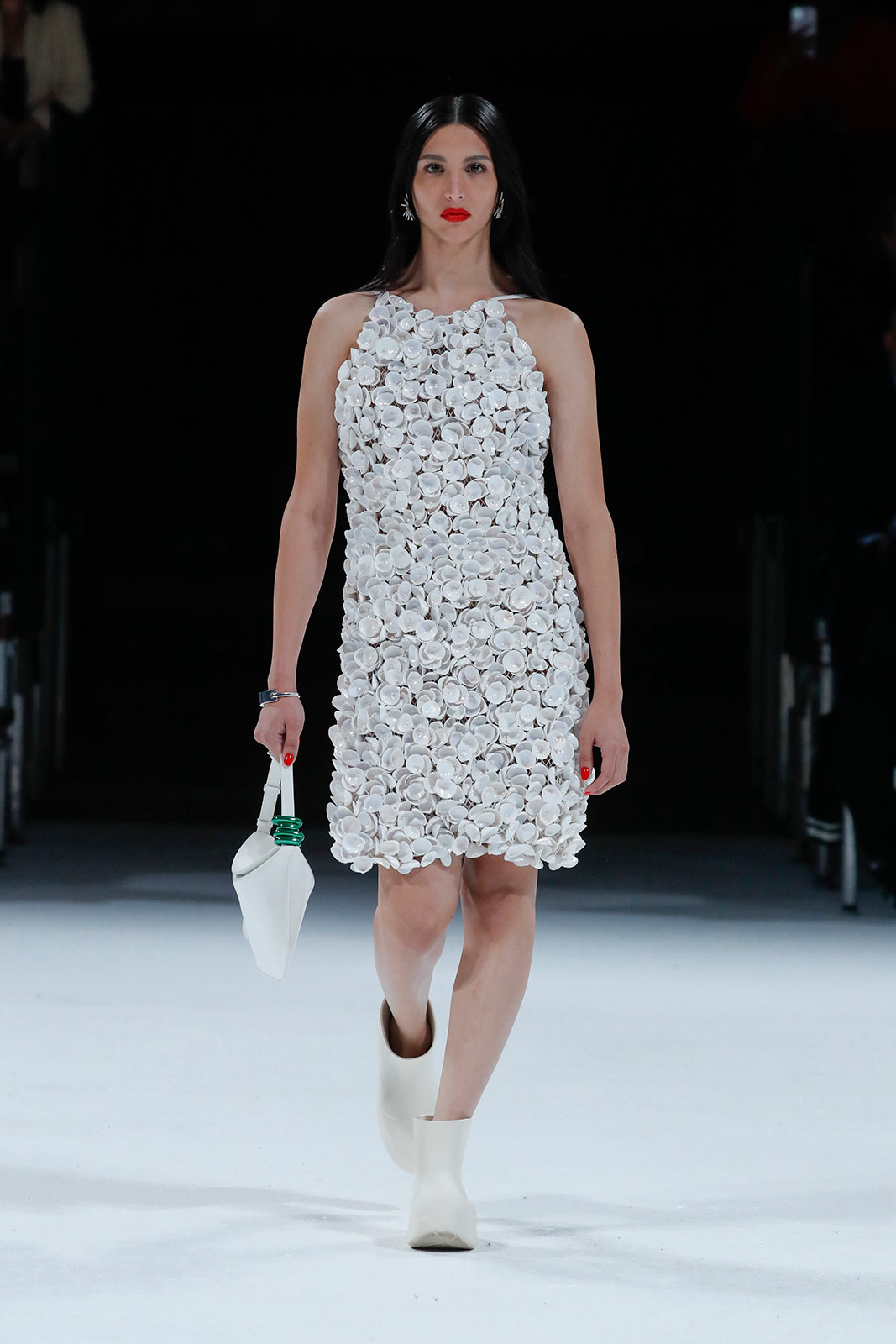 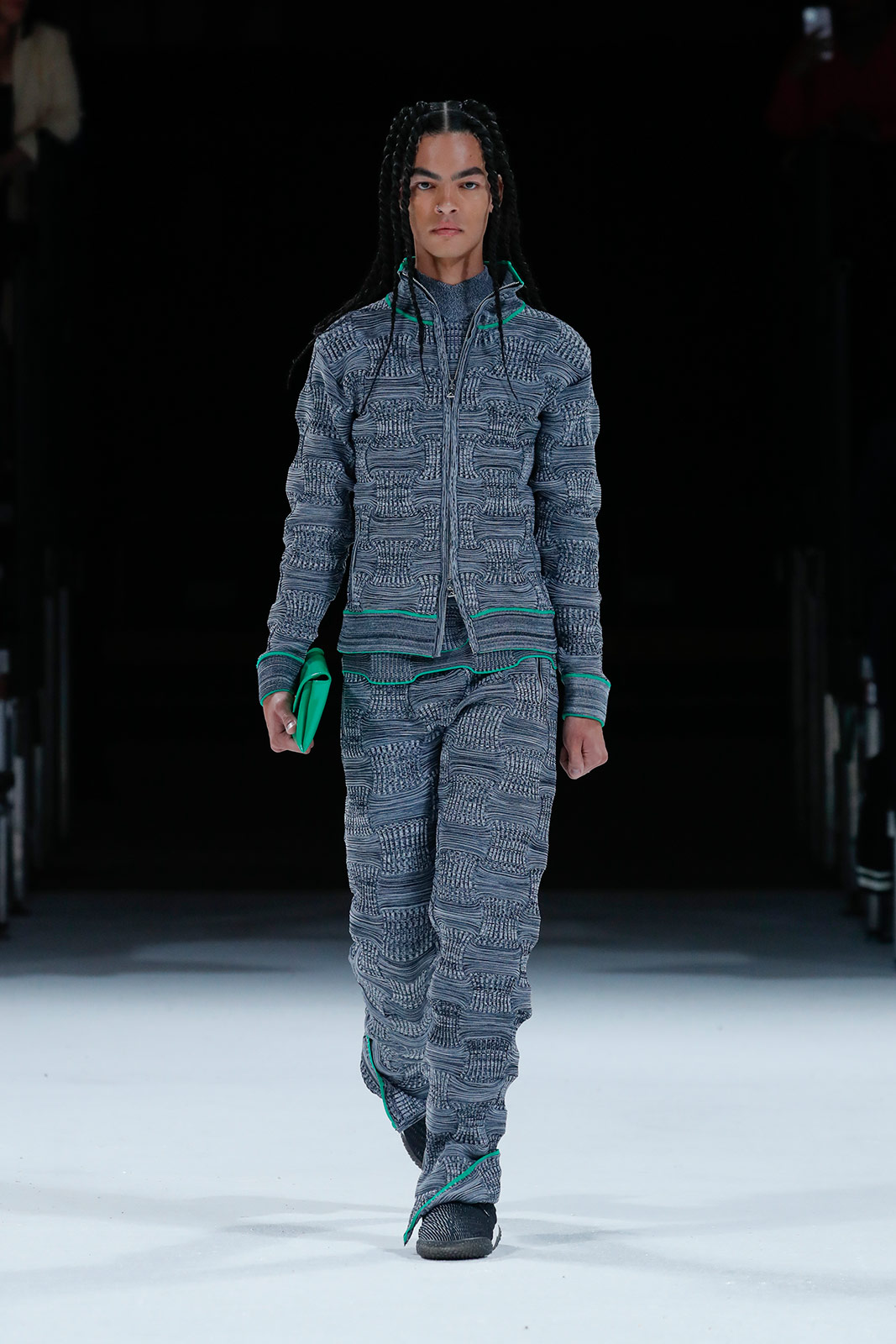 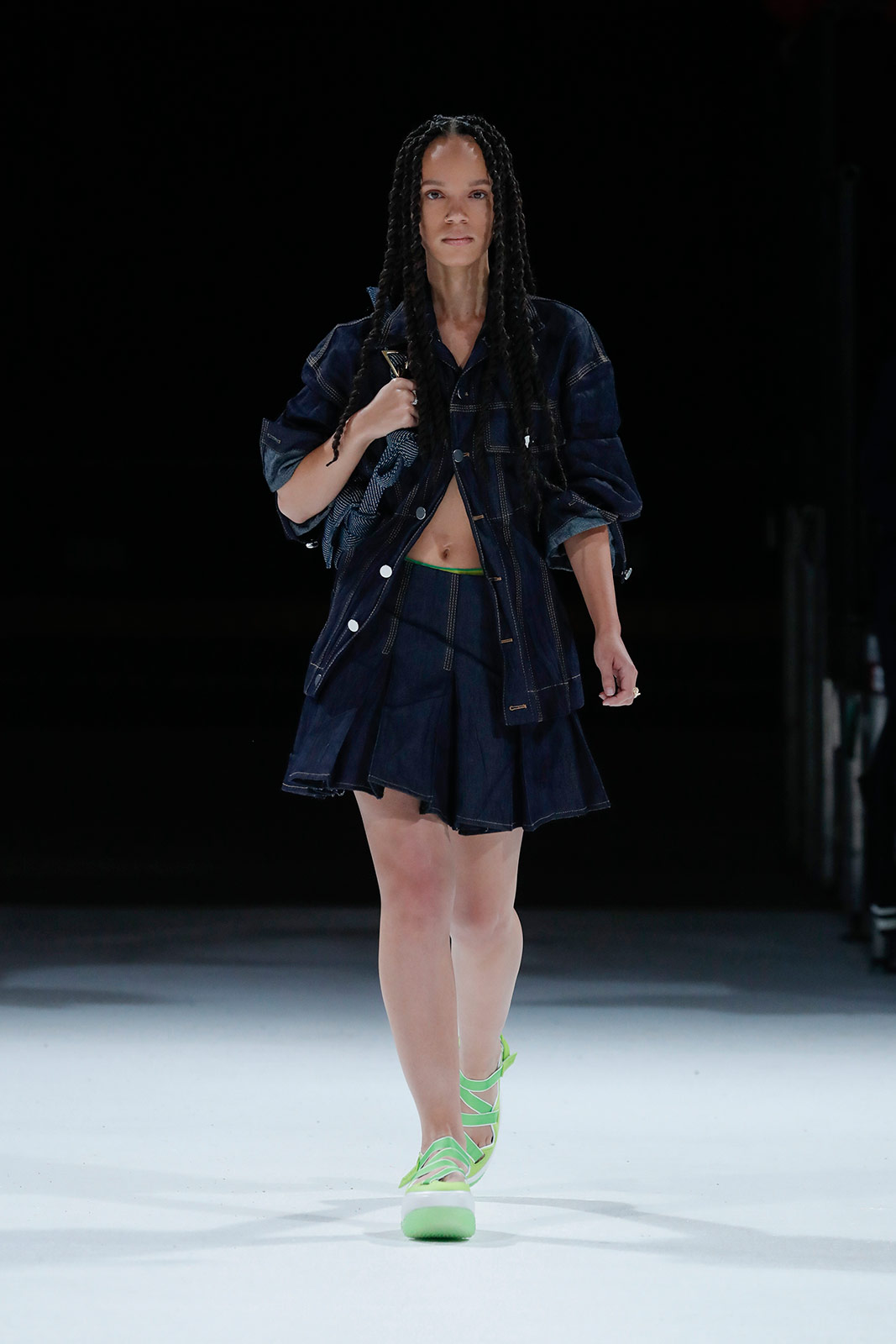 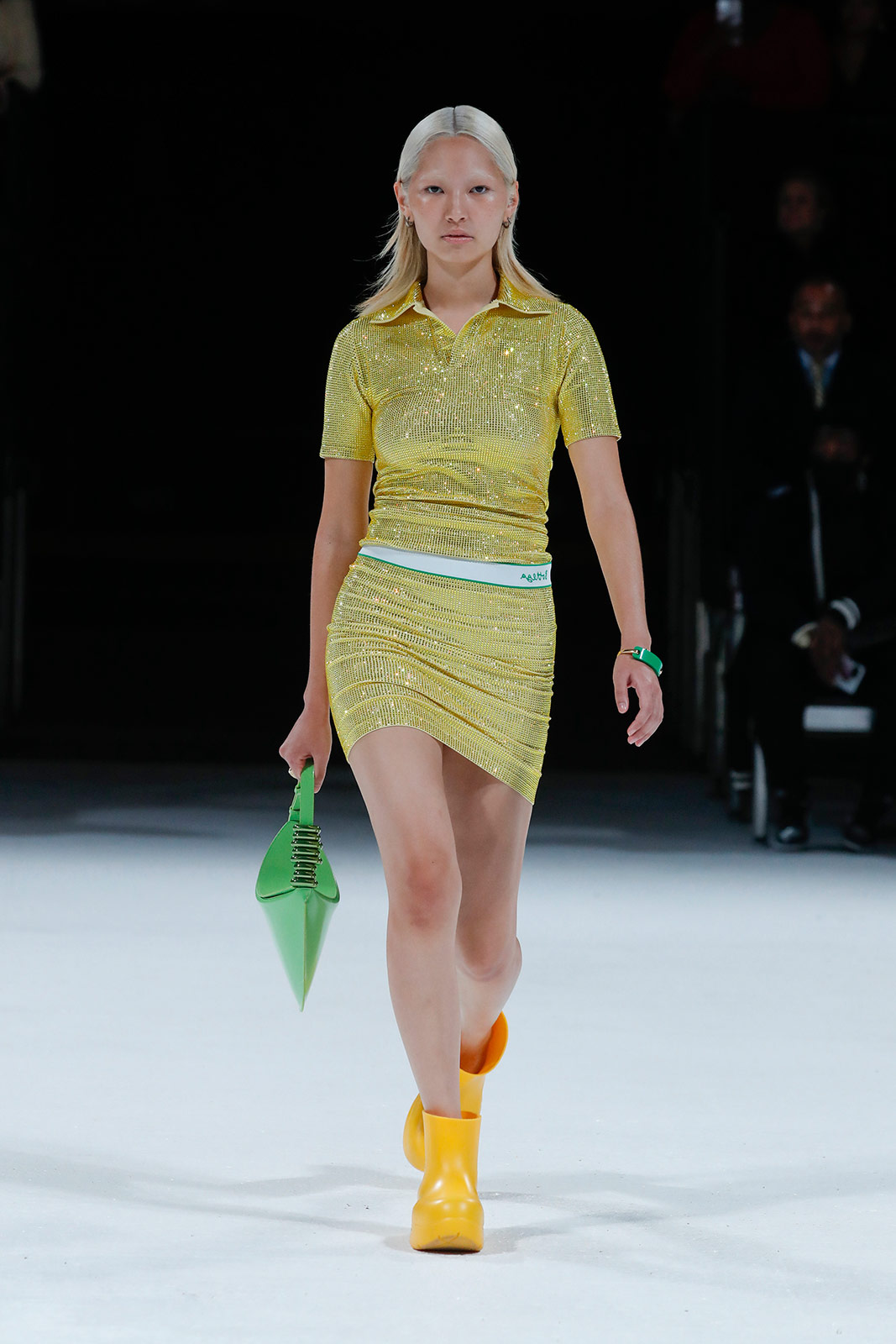 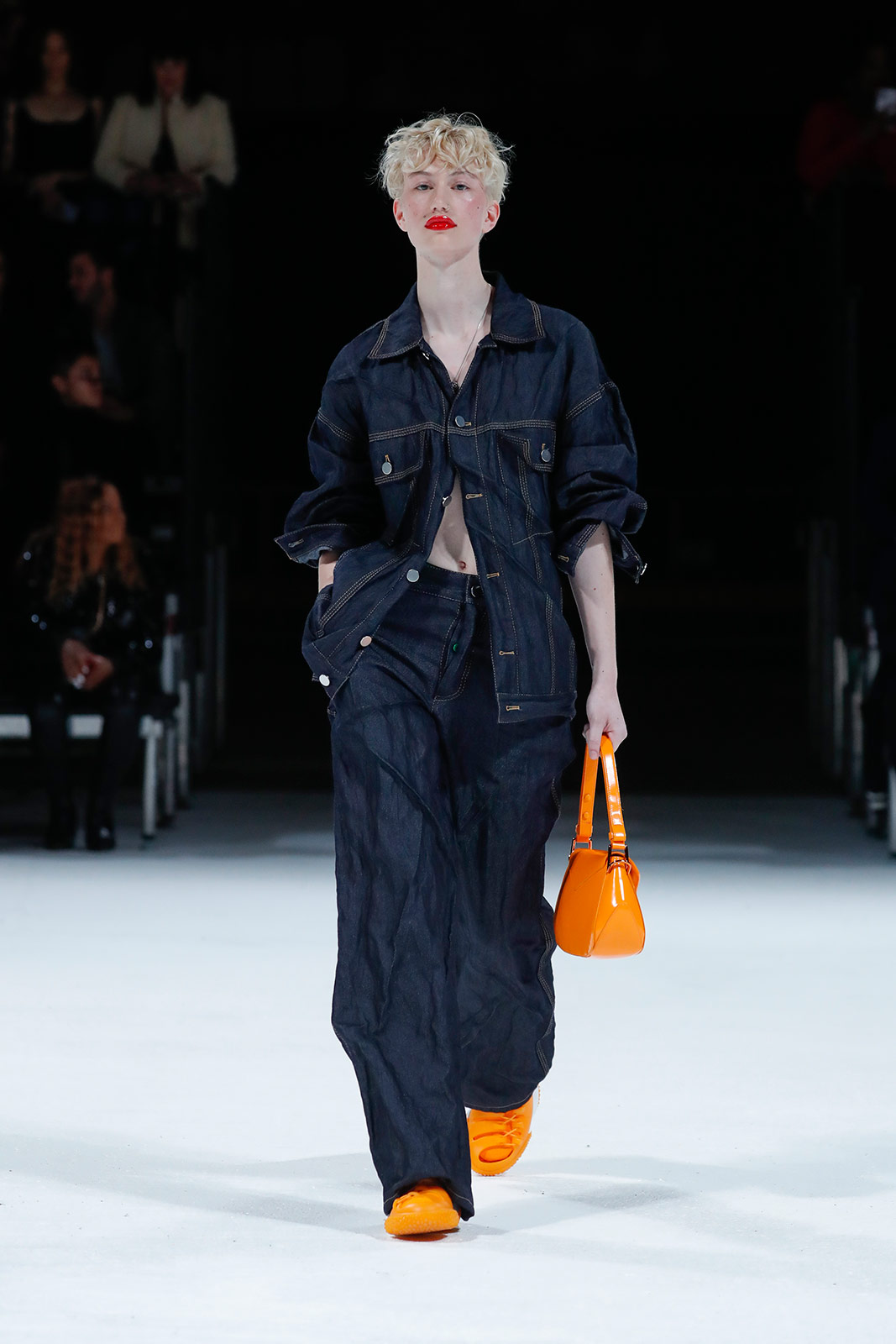 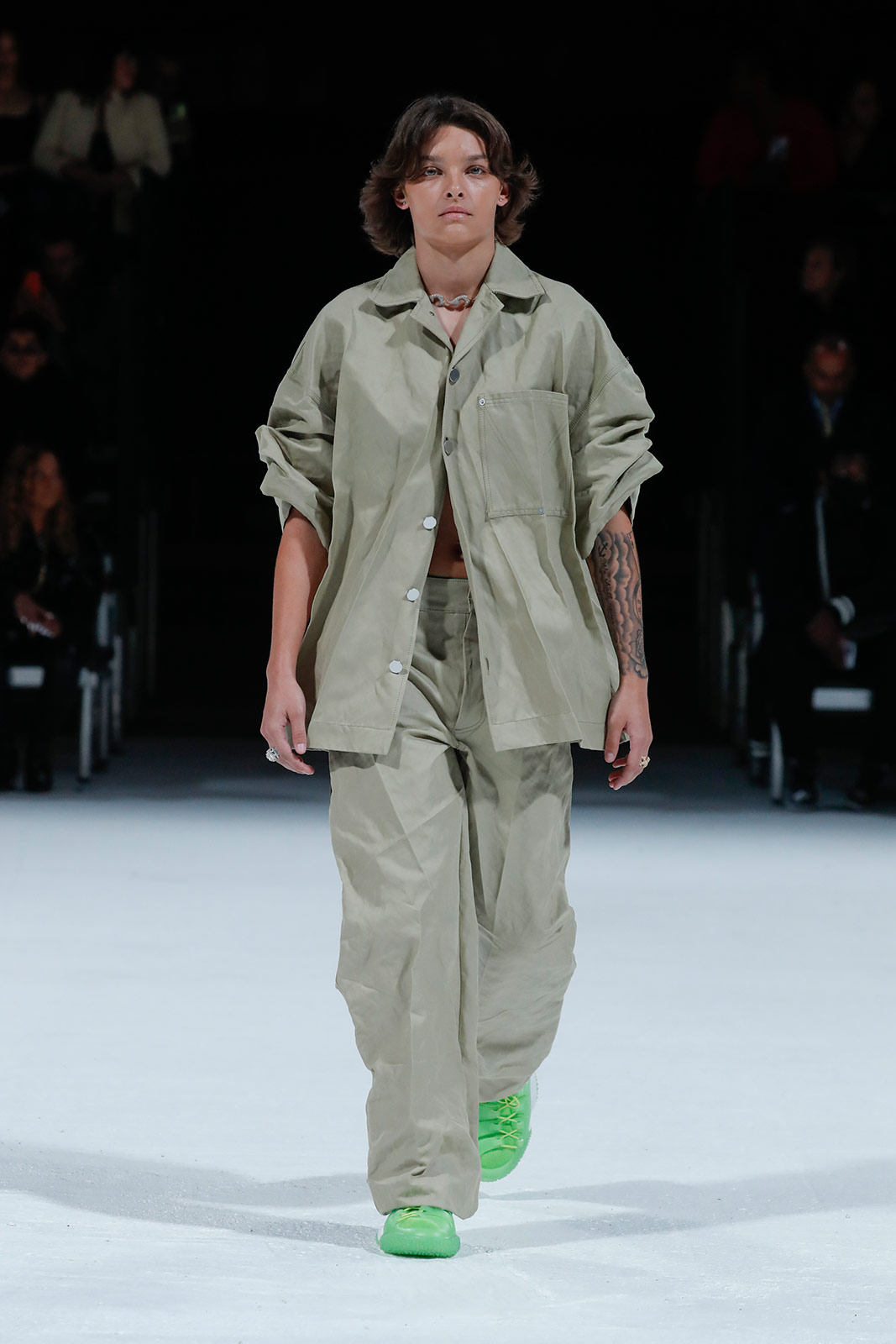 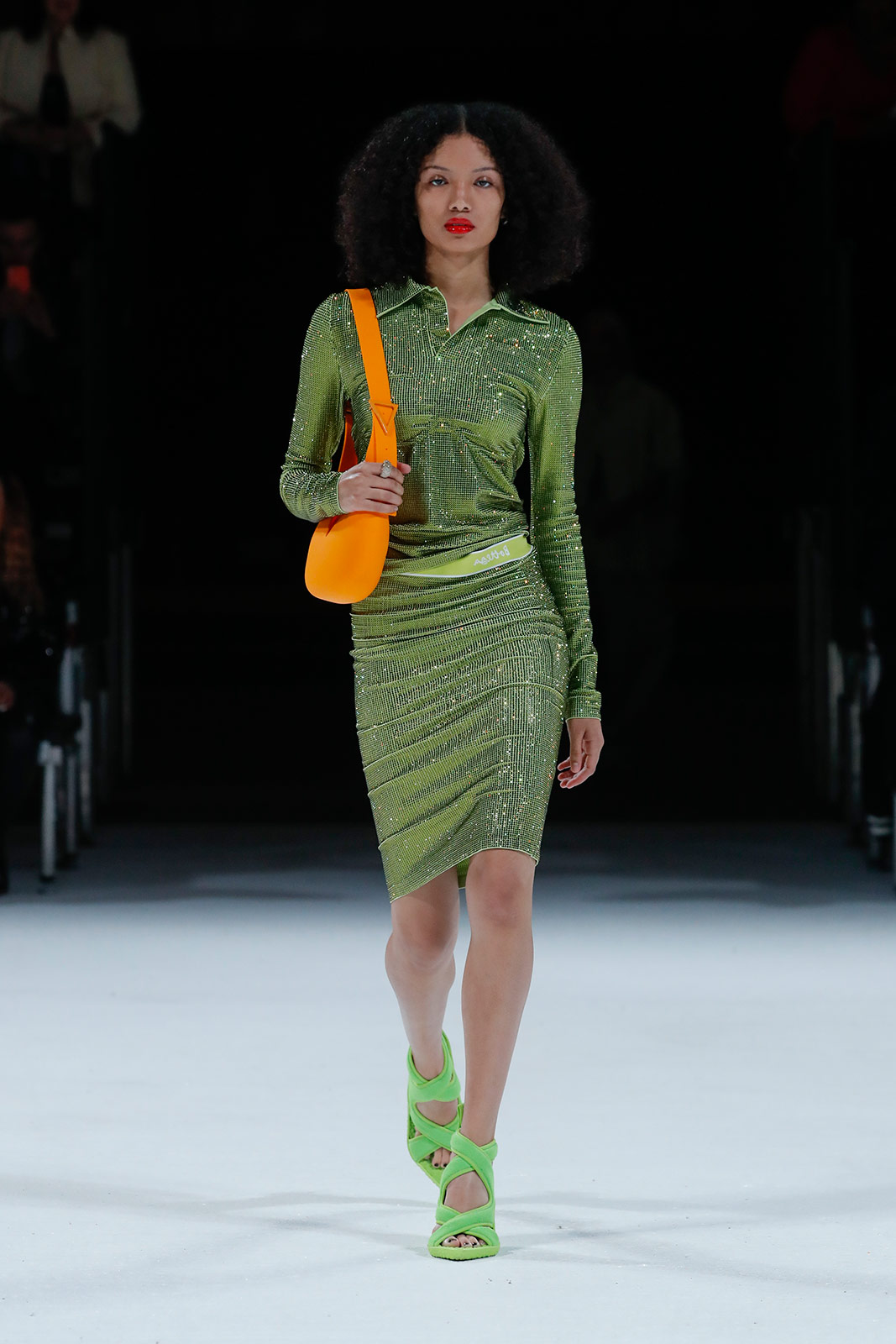 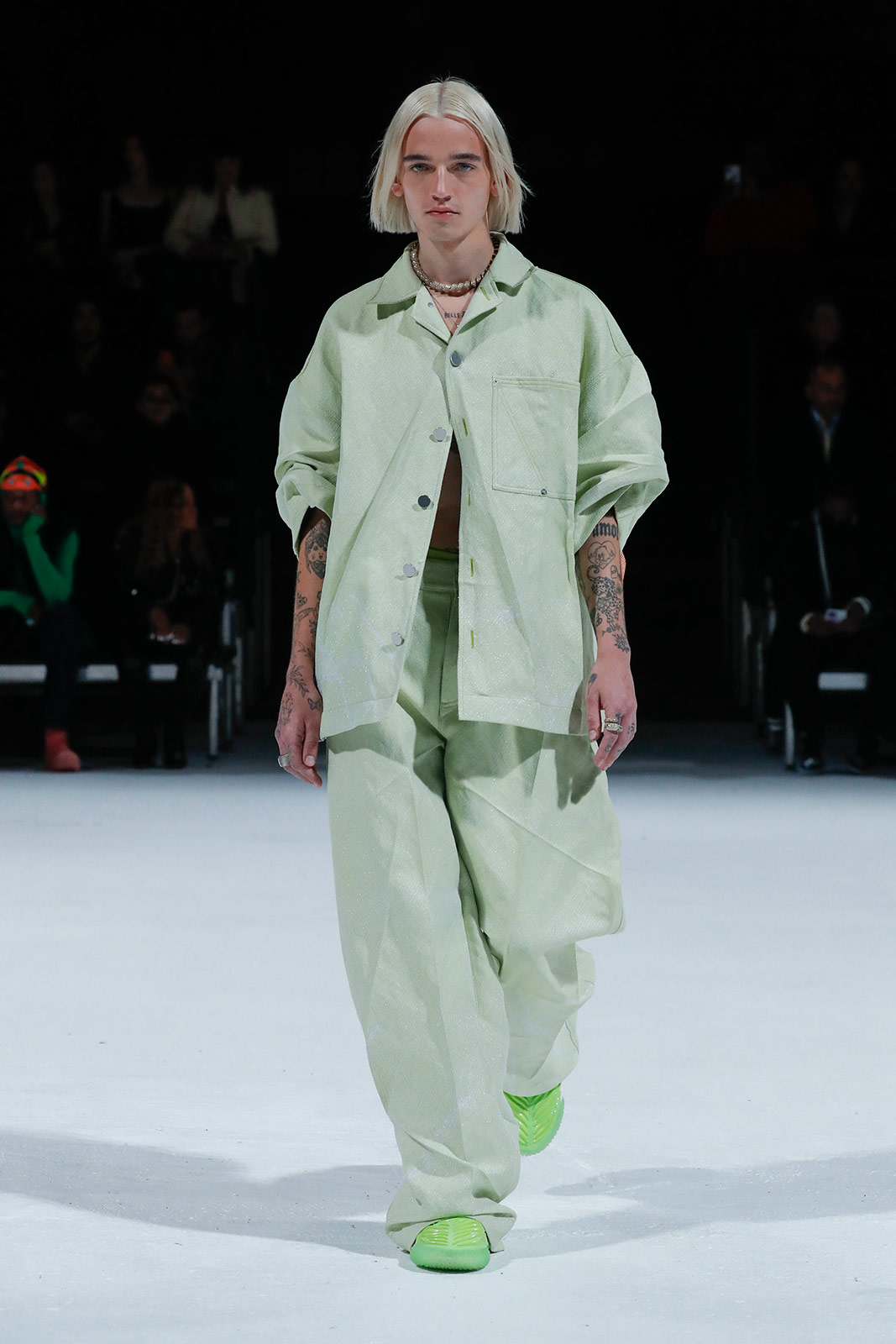 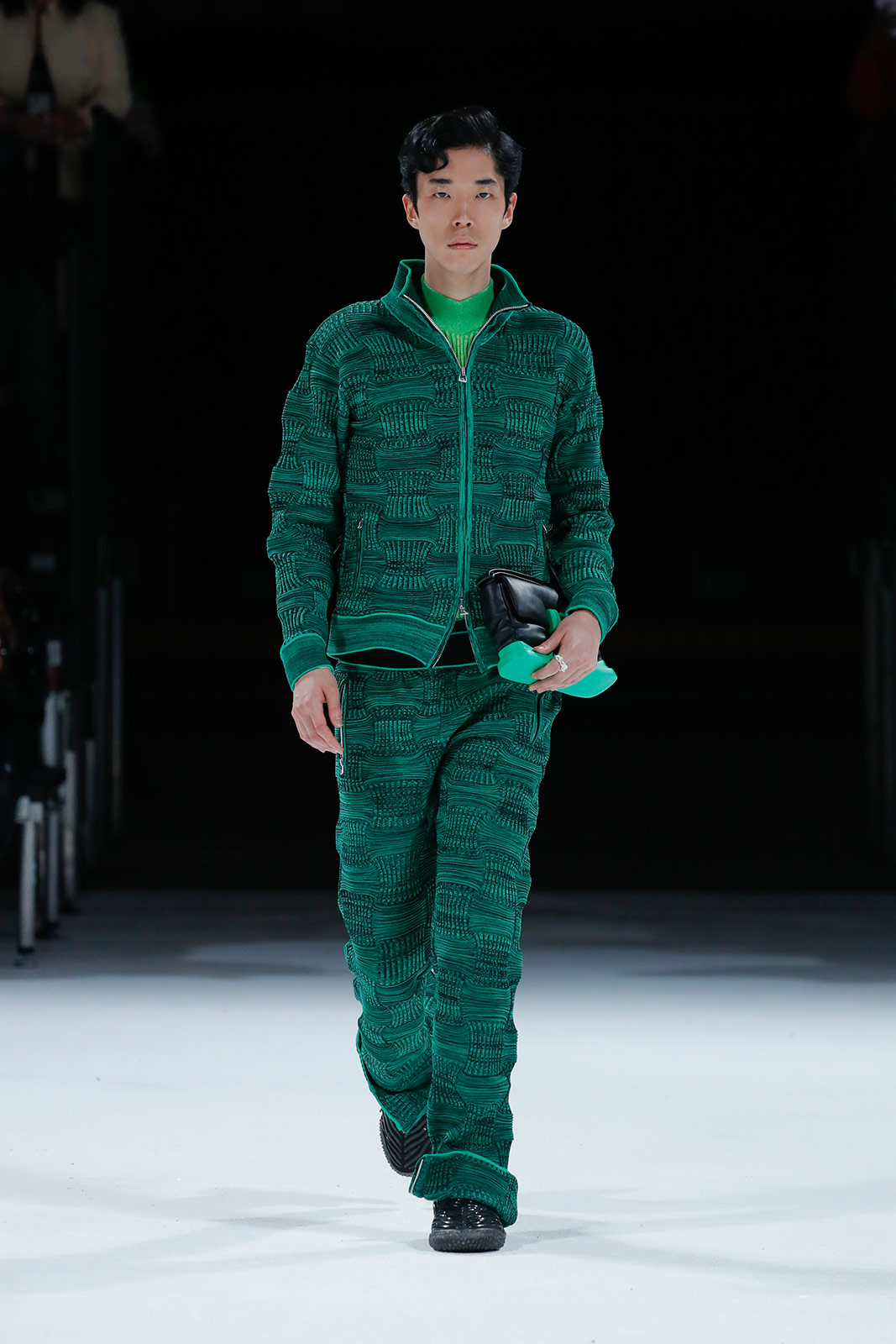 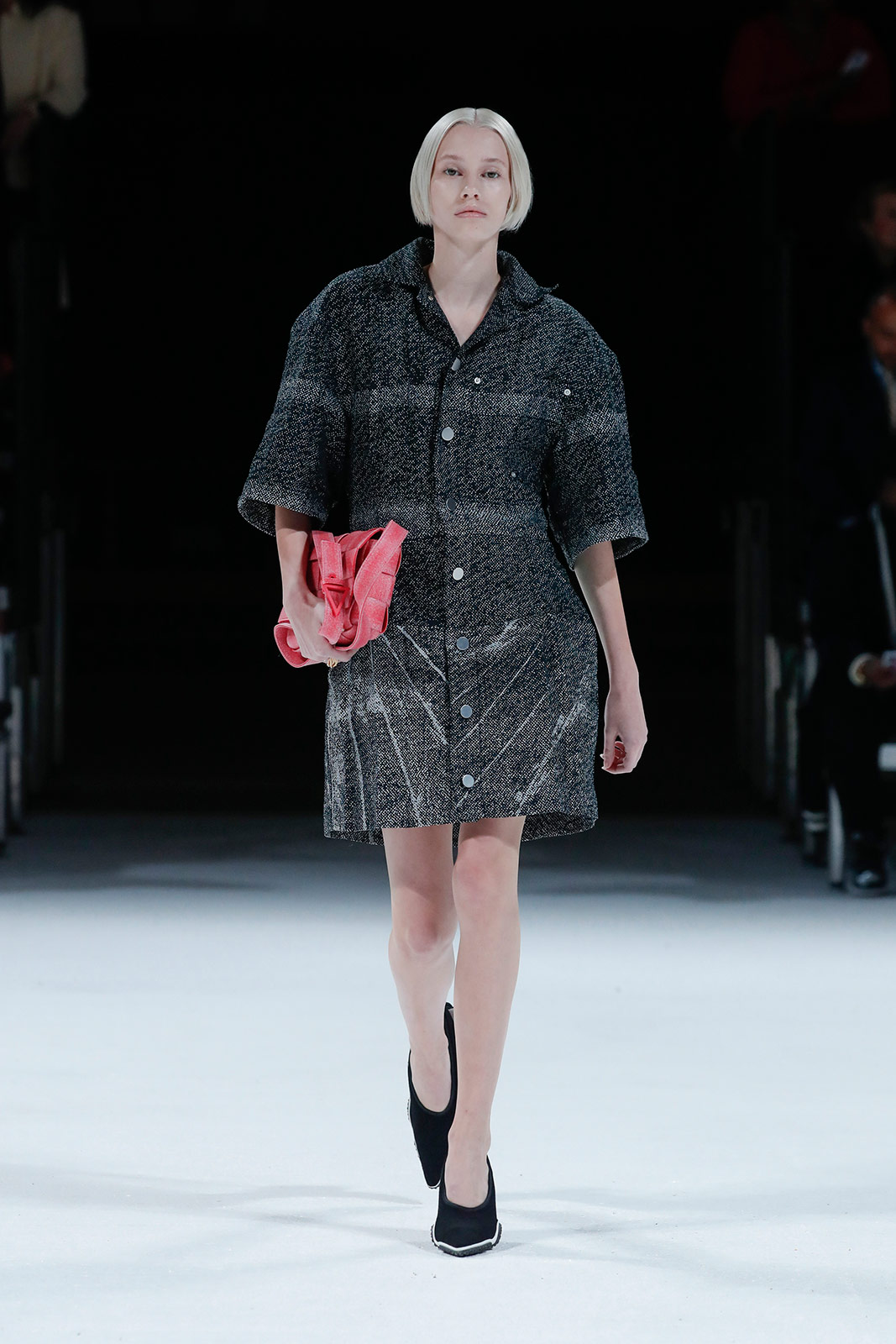 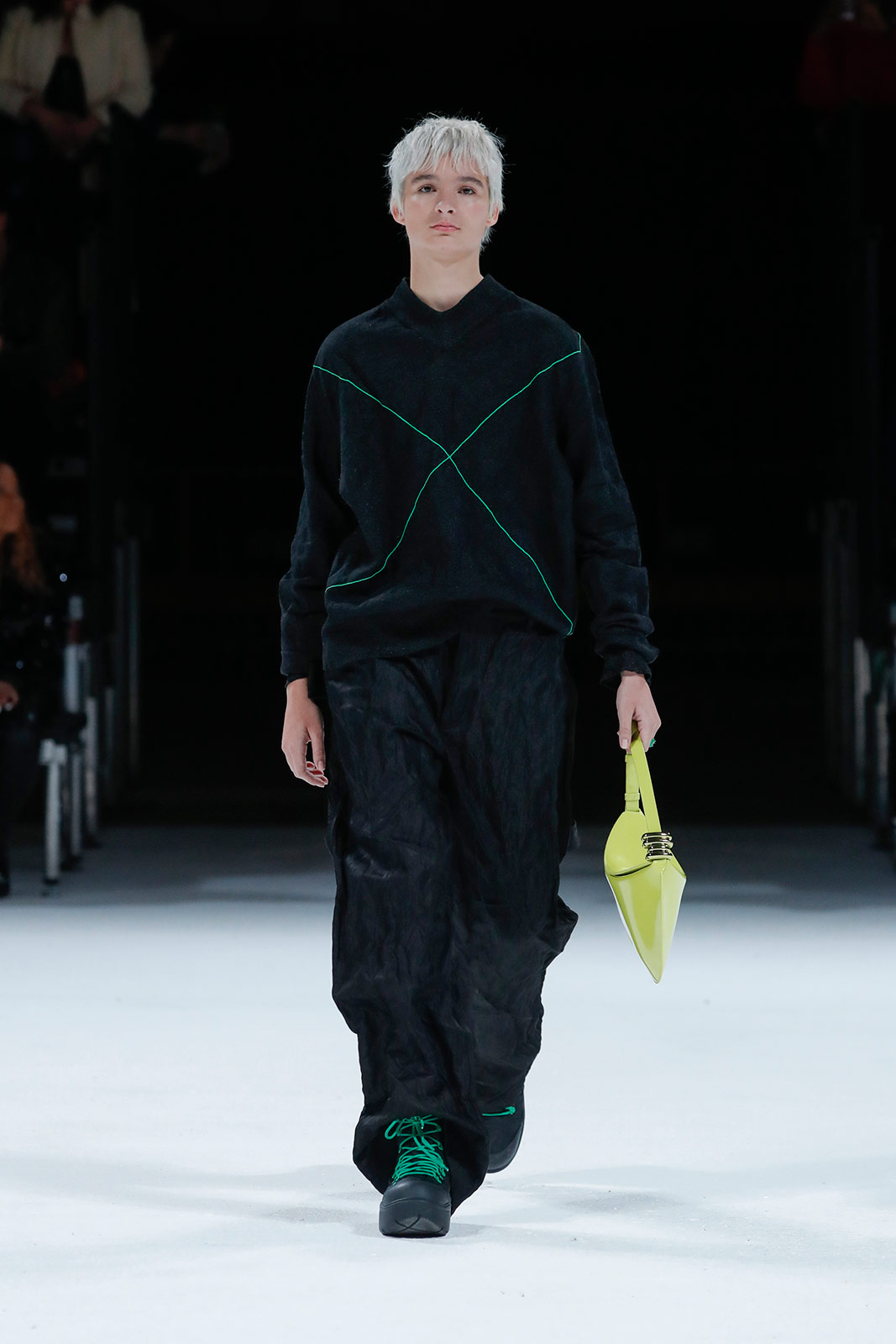 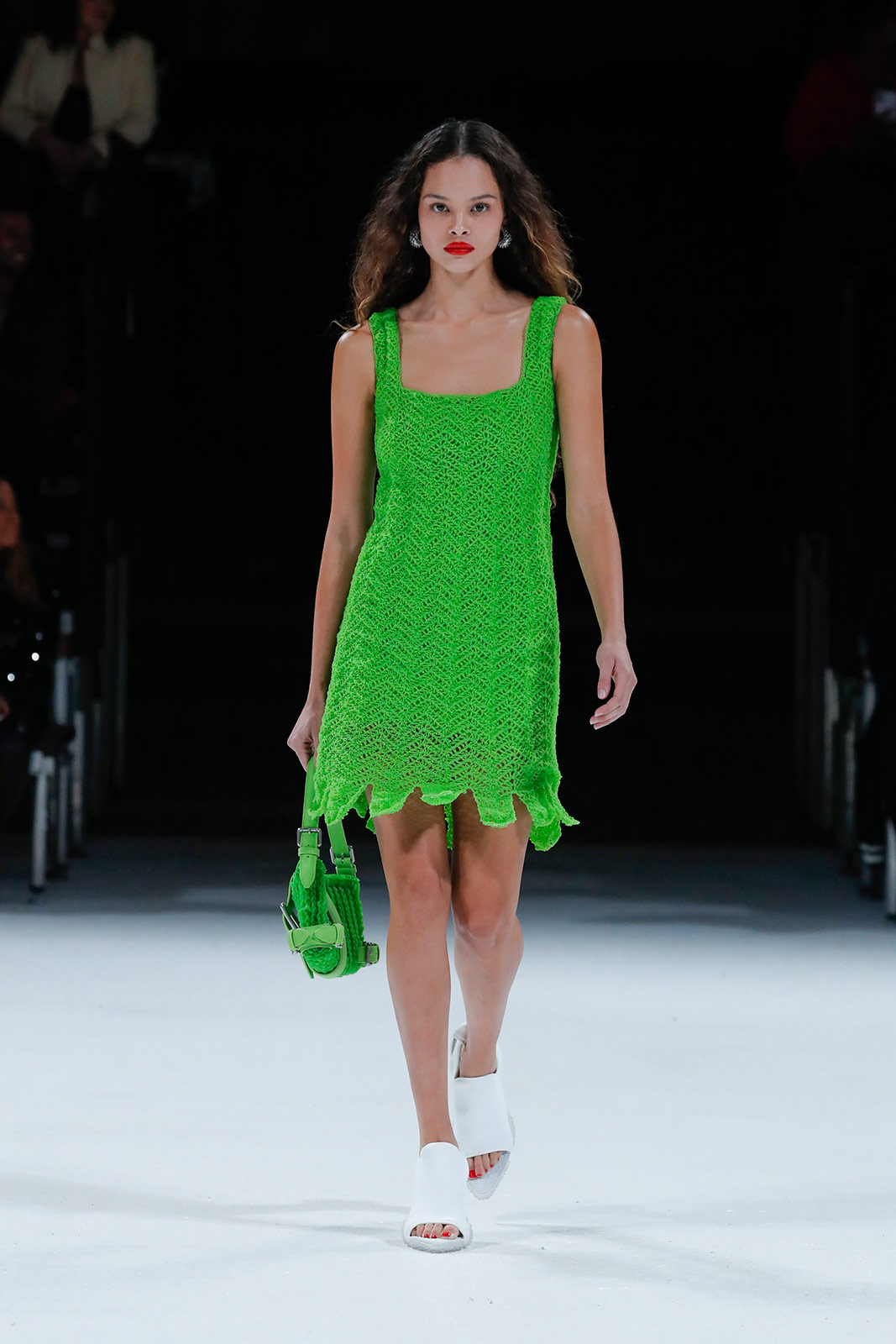 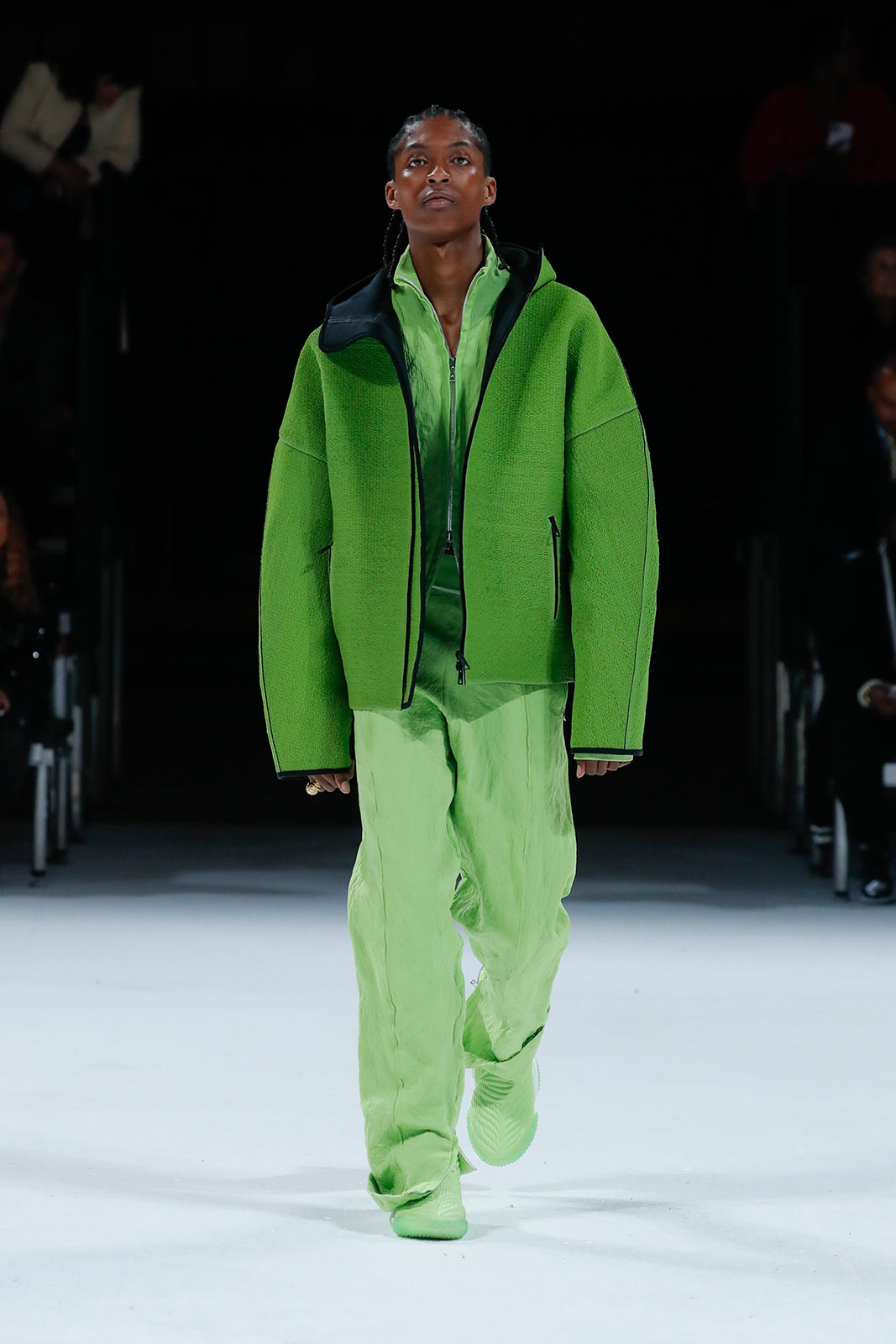 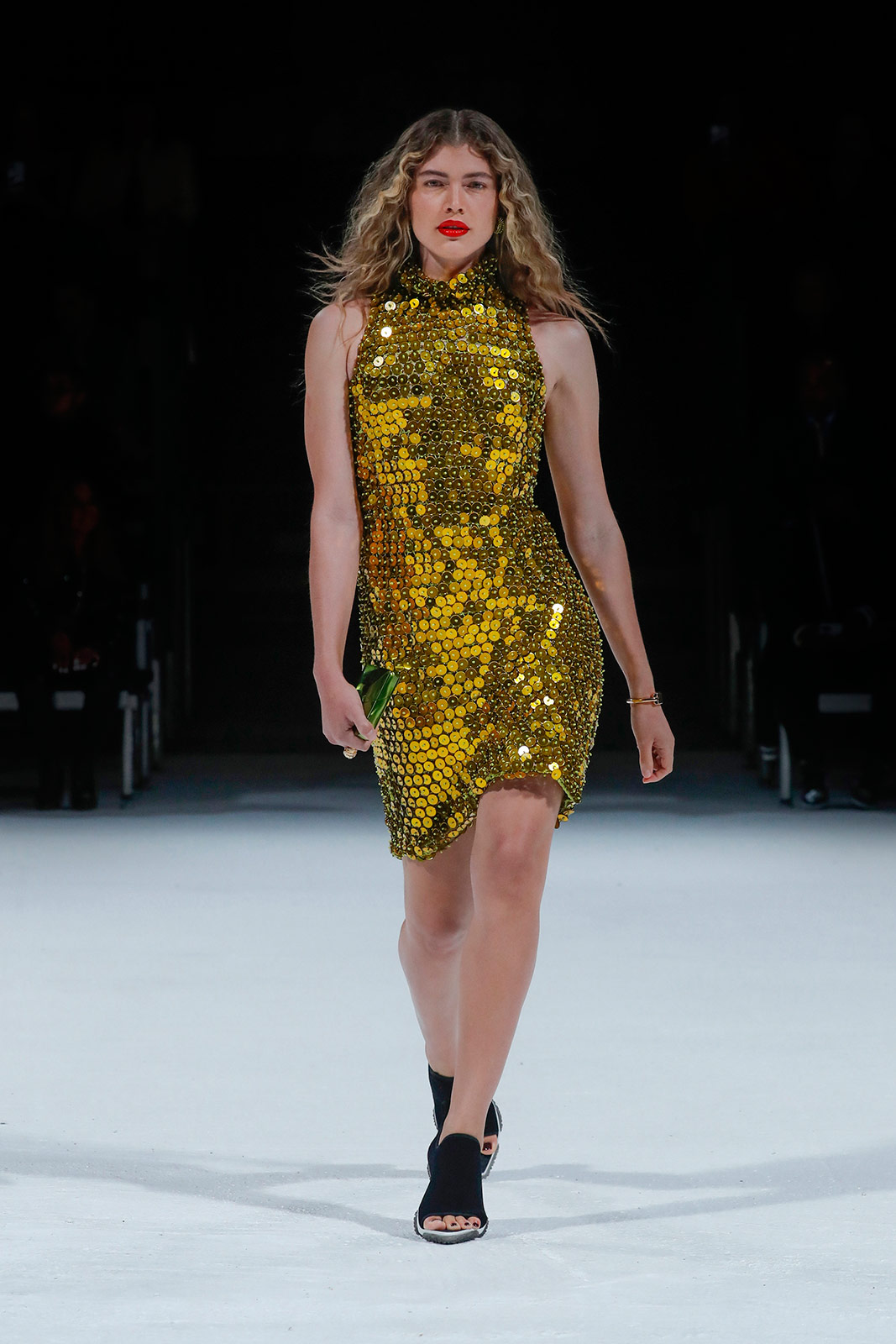 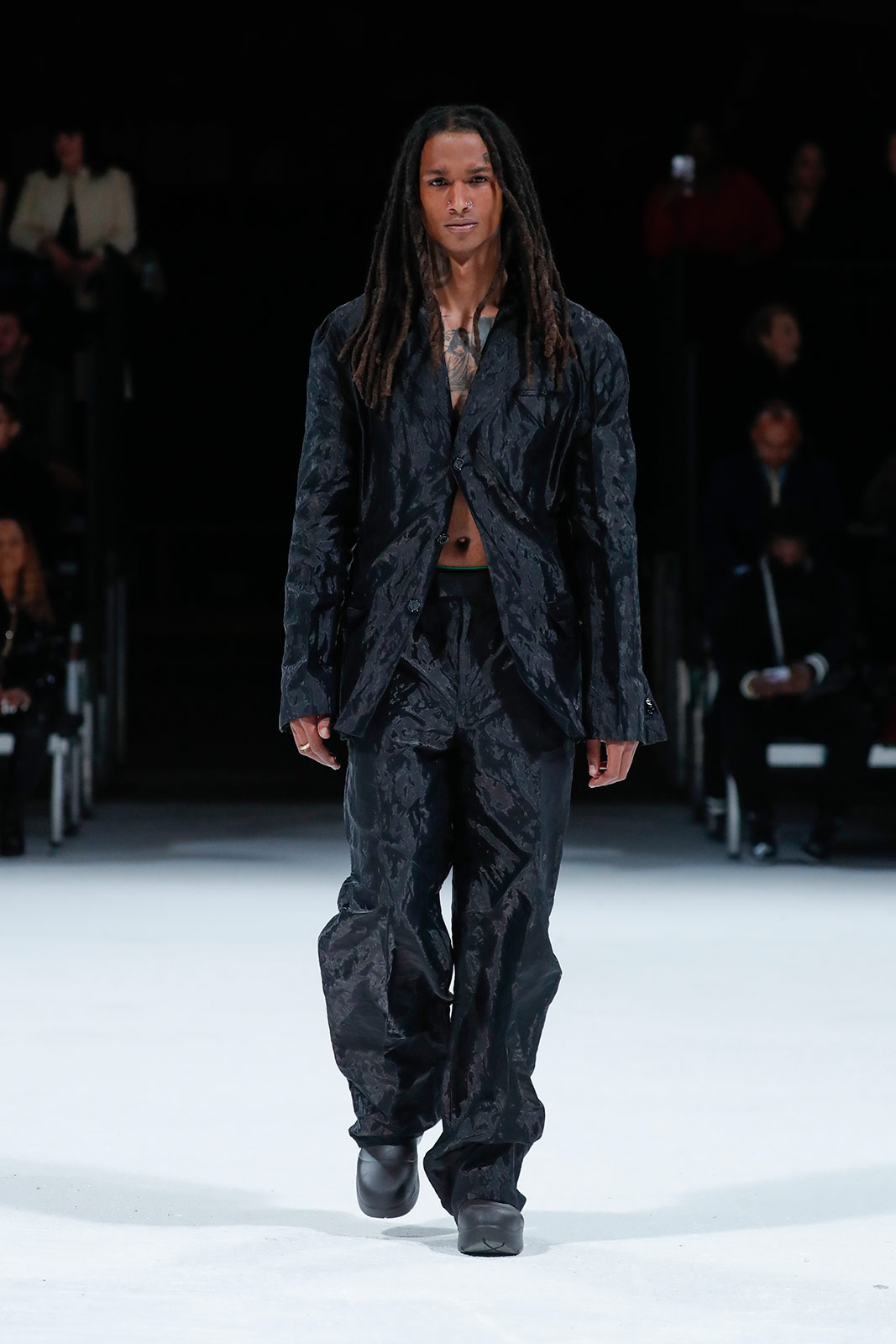 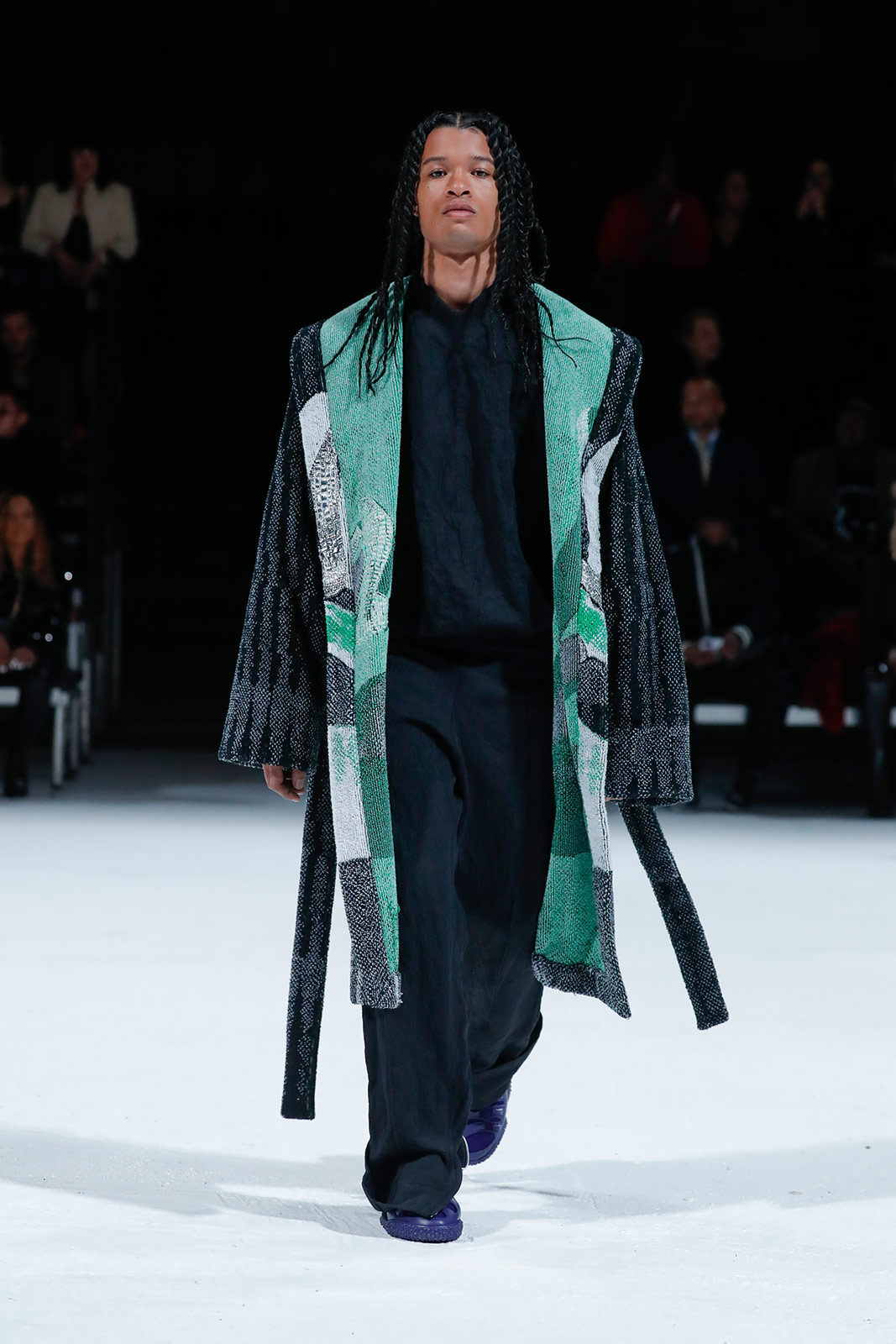 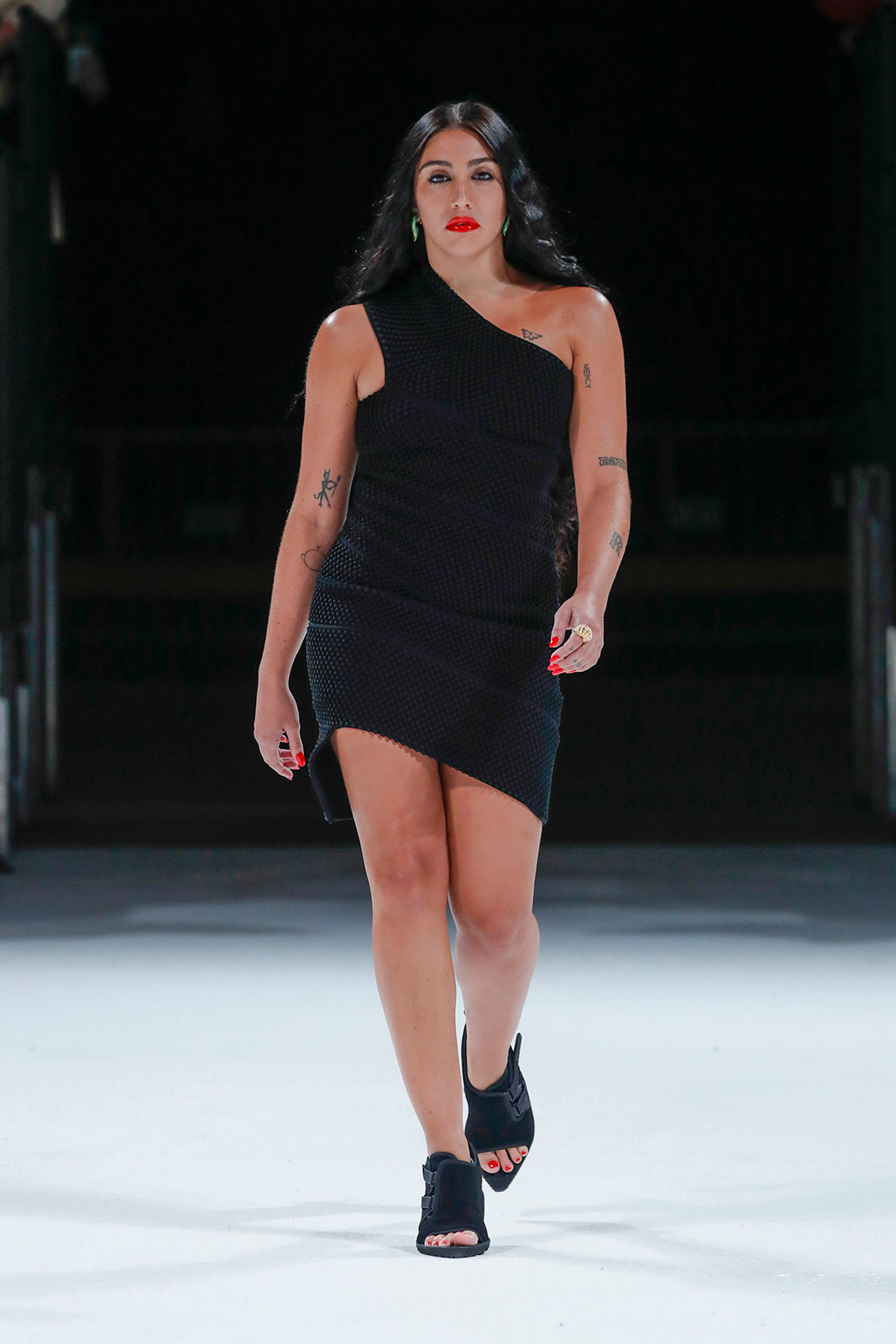 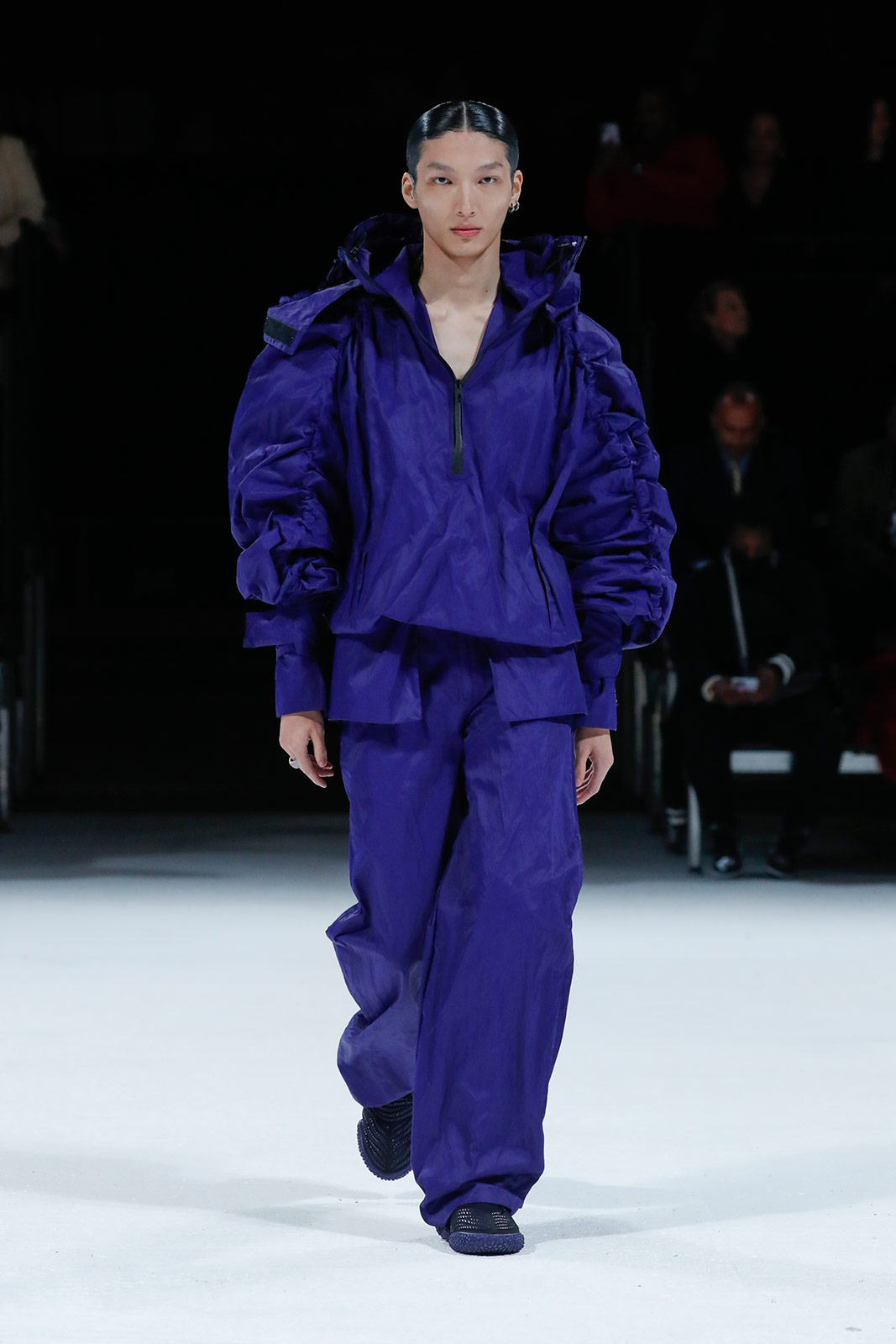 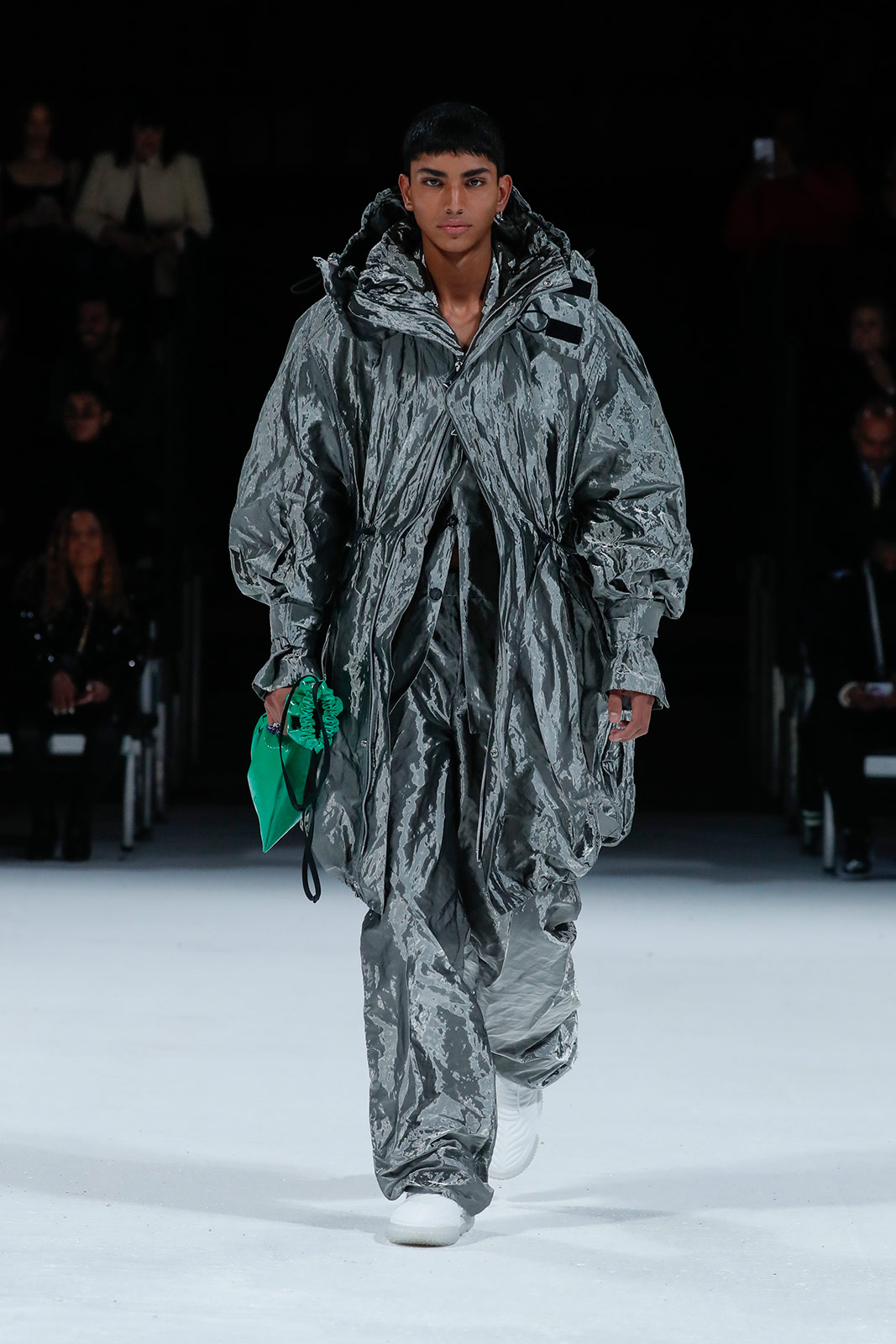 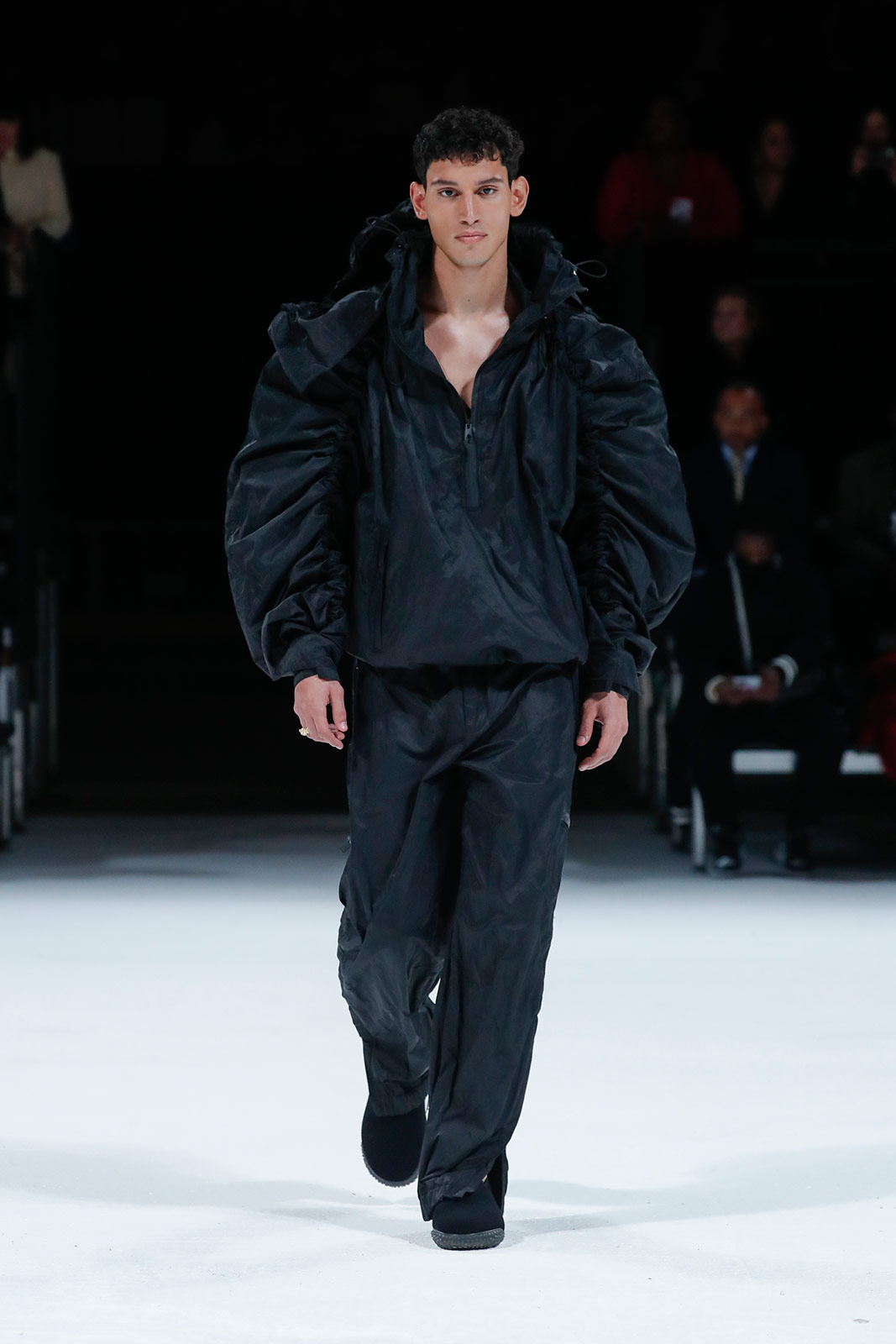 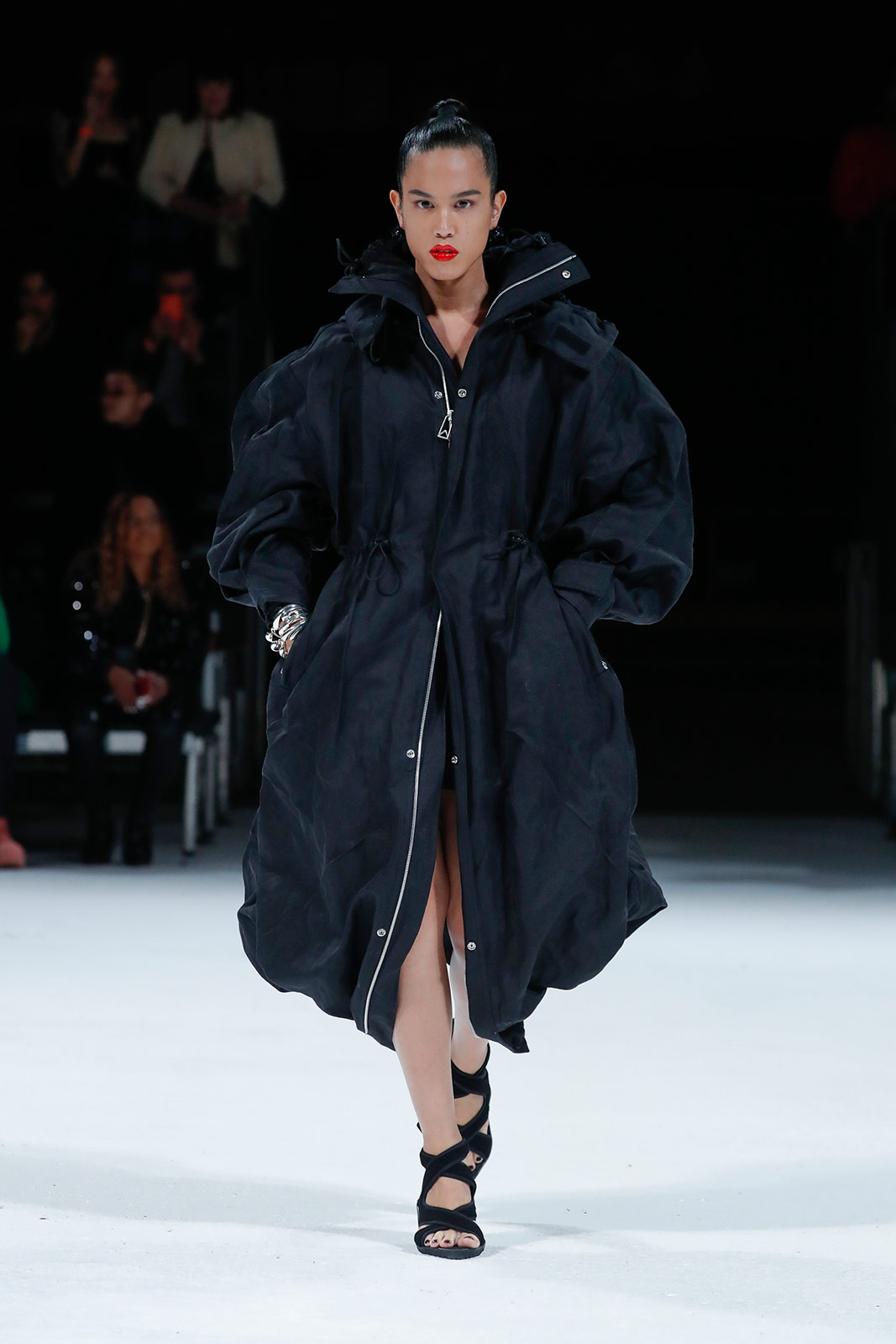 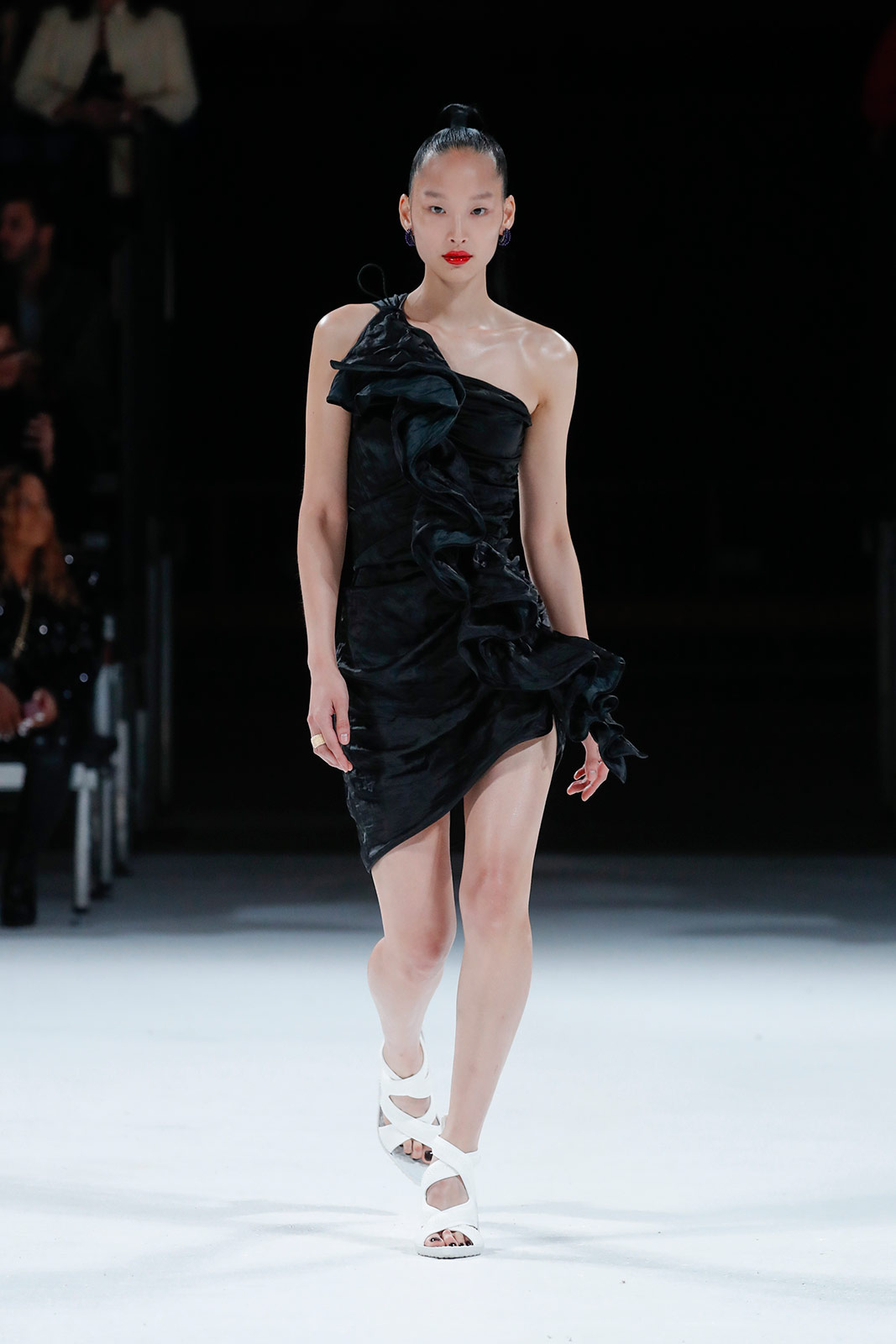