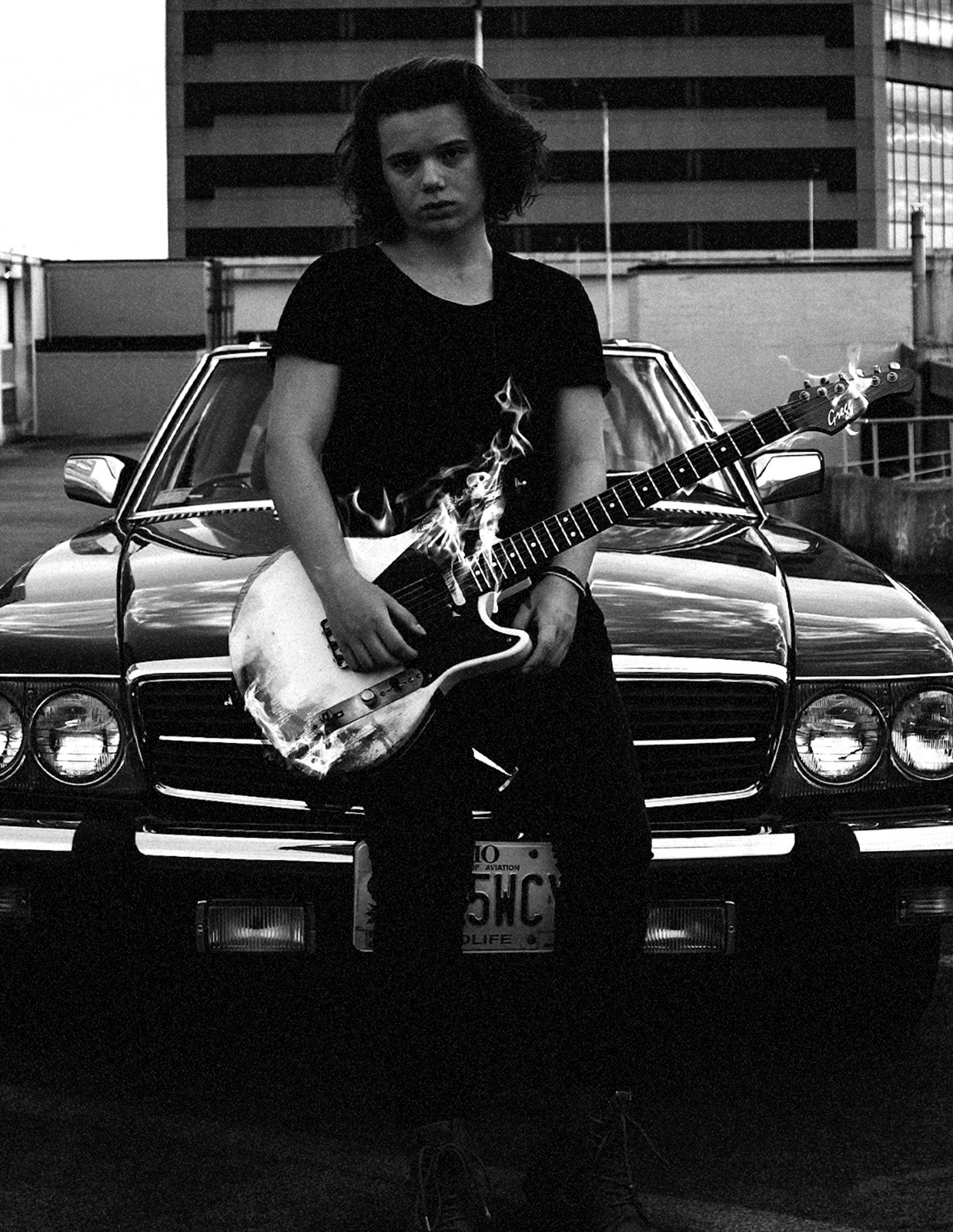 Social media and the proliferation of streaming platforms have led to the emergence of new artists on the music scene. A phenomenon that, besides being a global public showcase, has increased competition and the talent bar. At just 18 years old, Nashville native writer and singer Boon has overcome all the hurdles that come from pursuing music in such a stimulating environment, establishing himself as one of the faces of the industry's next generation of promises. He now unveils his latest single, Can’t be love.

His song I might like u exceeds one million views on Spotify. Quite an achievement for the young singer, whose dark pop, in which we find reminiscences of blues or trap, has persuaded a loyal legion of followers who have already turned his catchy melodies into the soundtrack of his lives. And it is that in just one year, the young promise of the music scene released two EPs, 16 and Midnight. One more proof that perseverance, commitment and tireless work are determining factors when it comes to carving out a future in the music industry.

Having known how to empathise with his audience may have something to do with his surprising appearance on the scene, addressing issues that affect us all in our lives through music. Can’t be love reflects on relationships, toxic love and human emotions. A miscellany of feelings that, after a long time silenced or relegated to the background, we all begin to manifest and speak openly as the only way to claim self-love and combat the threats of a world that can sometimes be too cruel. We will track Boon, who will undoubtedly conquer the best positions in the playlists if he continues working so hard.