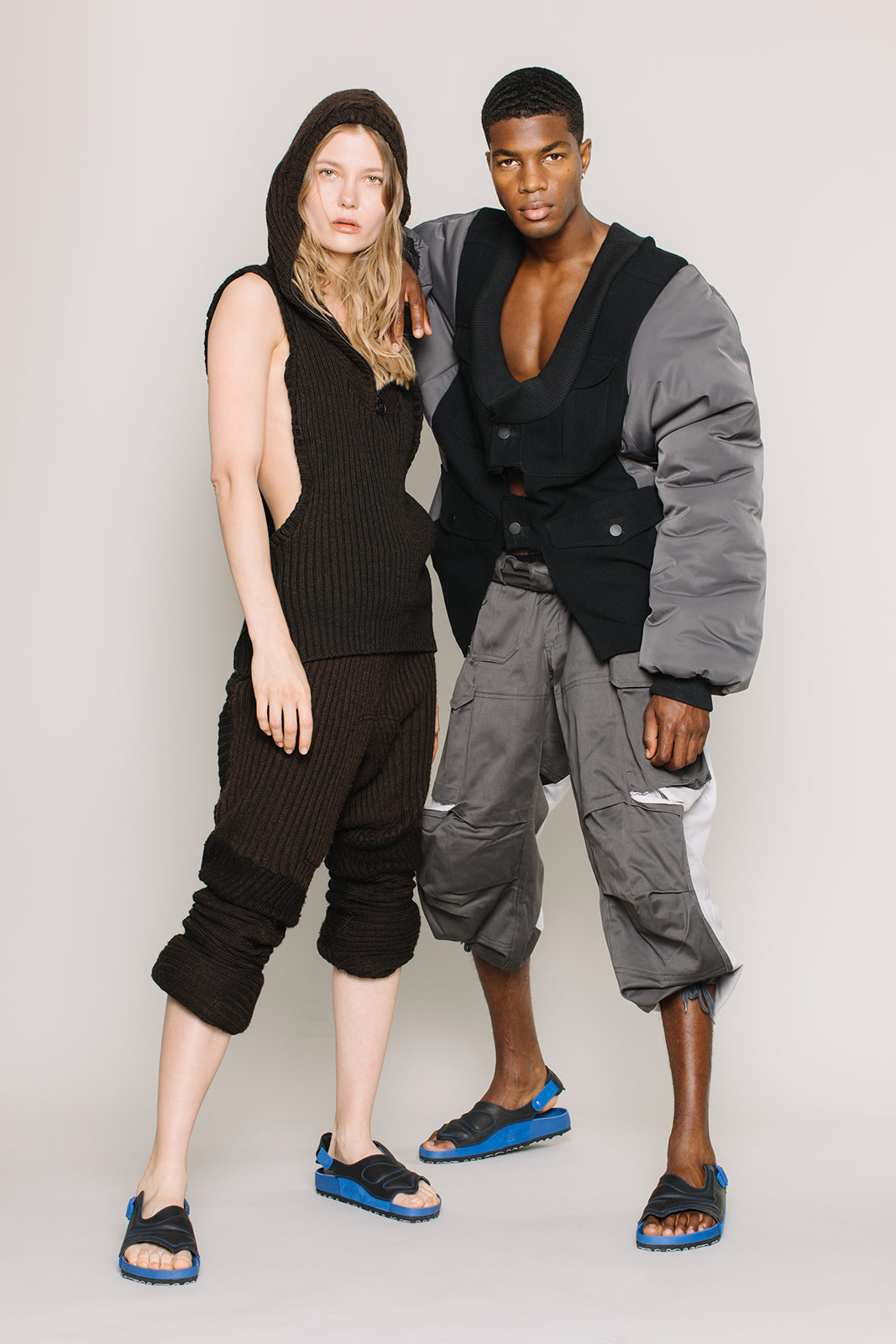 Just by saying Birkenstock and Central Saint Martins we can already imagine that a collaboration between them would result in a global phenomenon of success without a doubt. The first one, a shoe manufacturer that has made sandals its star product, having nothing to envy to heels or sneakers. The second one, the most well-known fashion school in the world, where John Galliano or Alexander McQueen started their road. And if you add that 4 young designers from the school have participated in this new capsule collection, reinterpreting Birkenstocks’ emblematic models to celebrate almost 250 years since the German brand was founded, nothing could go wrong.
No, collaborations between major industry moguls and emerging creatives are not a piece of paper. Although sometimes it feels like brands are the only ones benefiting from partnering with young talents as a way to renew and adapt themselves to the new times, the names that will make up the new generation of designers also get huge rewards. The alliance between Birkenstock and Central Saint Martin is a good example of this. After having collaborated with such renowned brands as Valentino or Rick Owens, the brand with more than two centuries of history has set its sights on the students of the prestigious school. And after having allowed them to immerse themselves in their archives getting to know the DNA of the brand that popularized their Arizona model, four students have been able to materialize their proposals in a collection available in selected stores around the world.

They are Ding Yun Zhang, Saskia Lenaerts, Alex Wolfe, and Alecsander Rothschild. Four young promises of fashion, protagonists of the exciting project that aims to combine historical research with innovative design. Qualified as suitable for serial production, the models devised and developed by these creatives since Birkenstock contacted Central Saint Martins in 2018 to create an interesting synergy, have the support of one of the best-known photographers in the world, Walter Pfeiffer. A multifaceted artist who, having shown his work in exhibitions in every continent and having contributed to magazines such as Vogue or i-D, has decided to support this action by taking charge of photographing the campaign. One more example that historical brands and creators with successful careers are increasingly aware of the prevailing need to support young talent.

From Wolfe's orthopaedic proposal to Rothschild's sculptural reminiscences, Saskia Lenaerts' ode to comfort and Ding Yun Zhang's functionality. Each of the models has its own identity, in addition to incorporating the student's name engraved on the sole of their corresponding shoe. But they all revolve around a base constituted by Birkenstock's secret formula to keep itself for two centuries in a sector characterized by transience, acceleration and competition. Perhaps looking at emerging creators is its antidote. 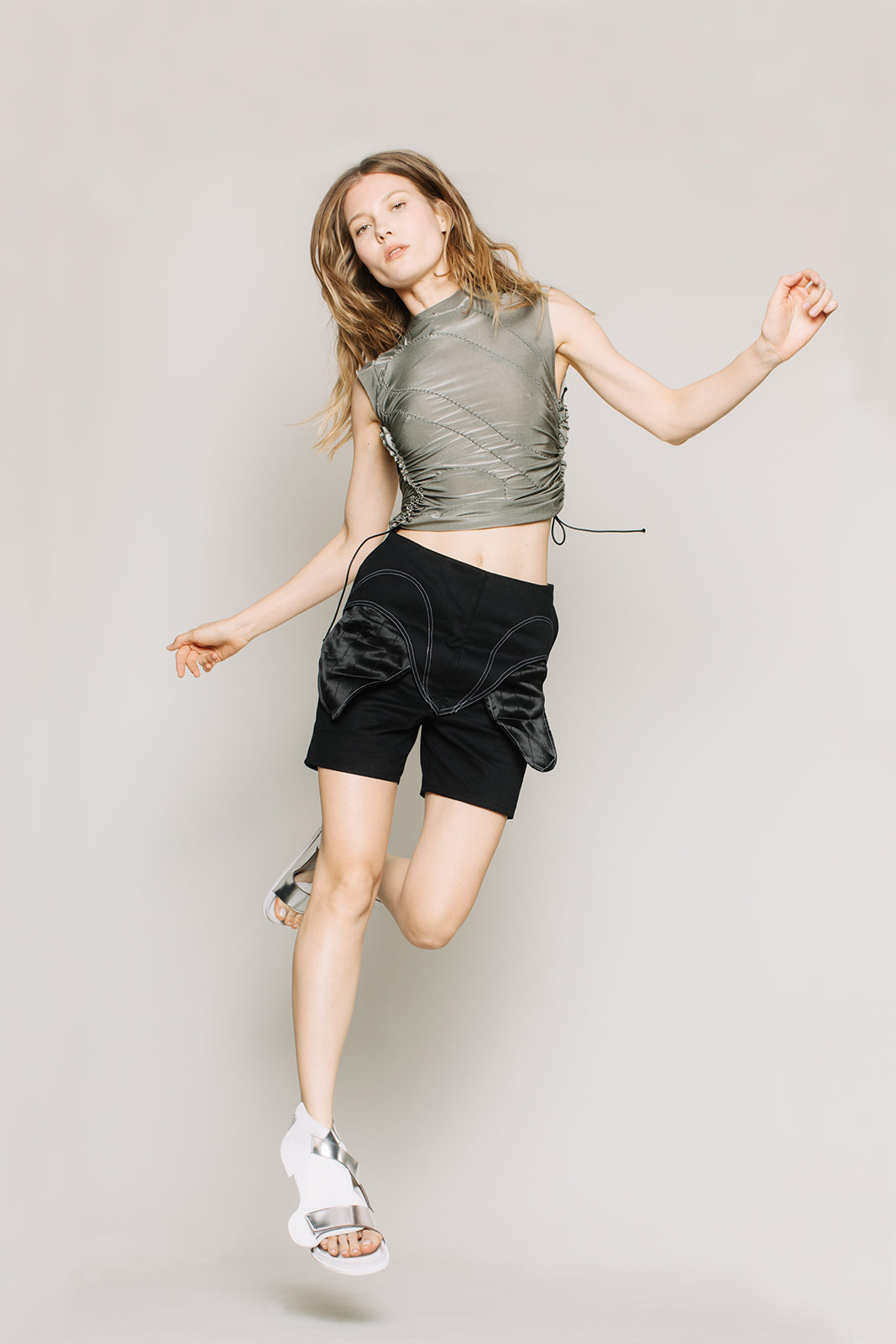 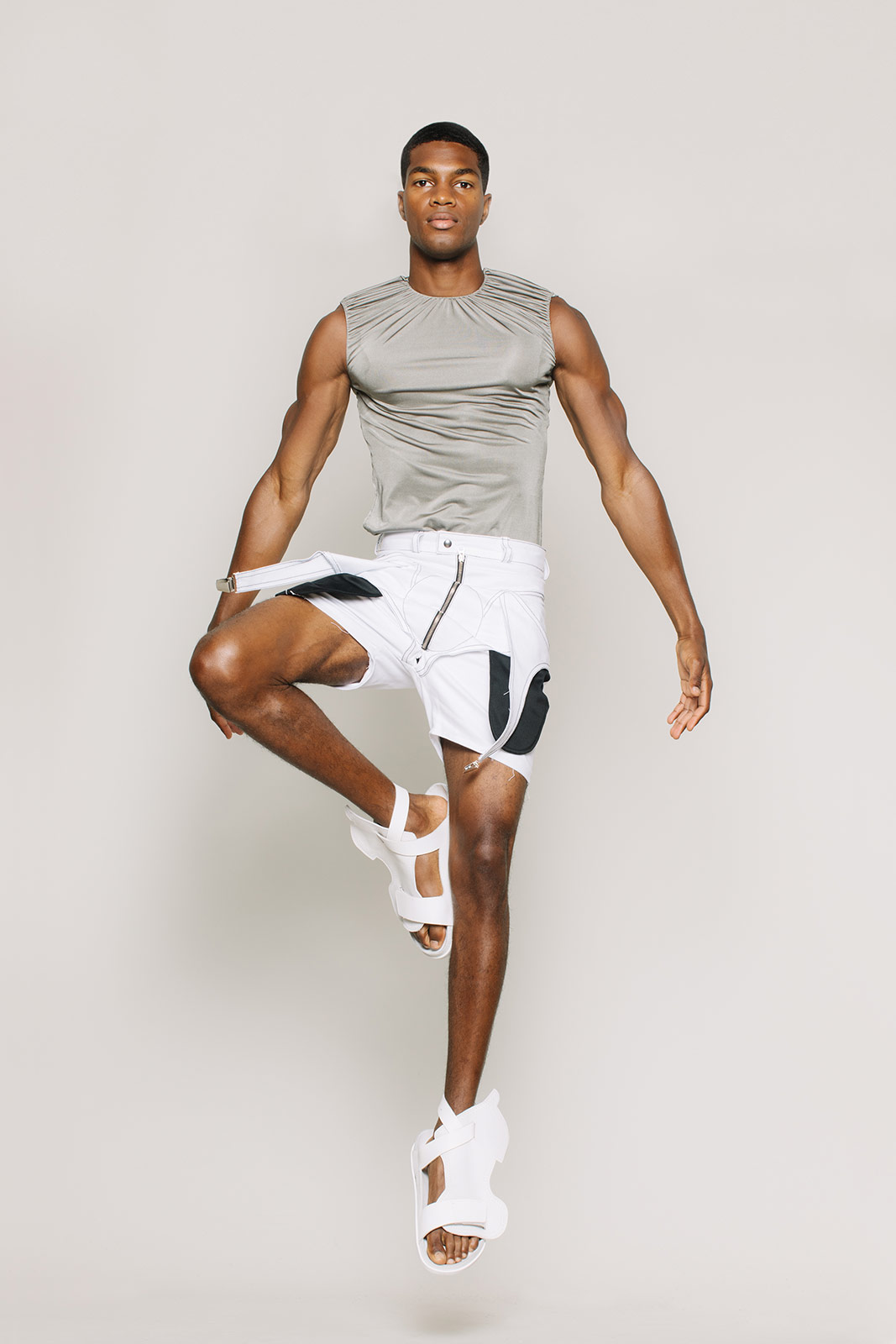 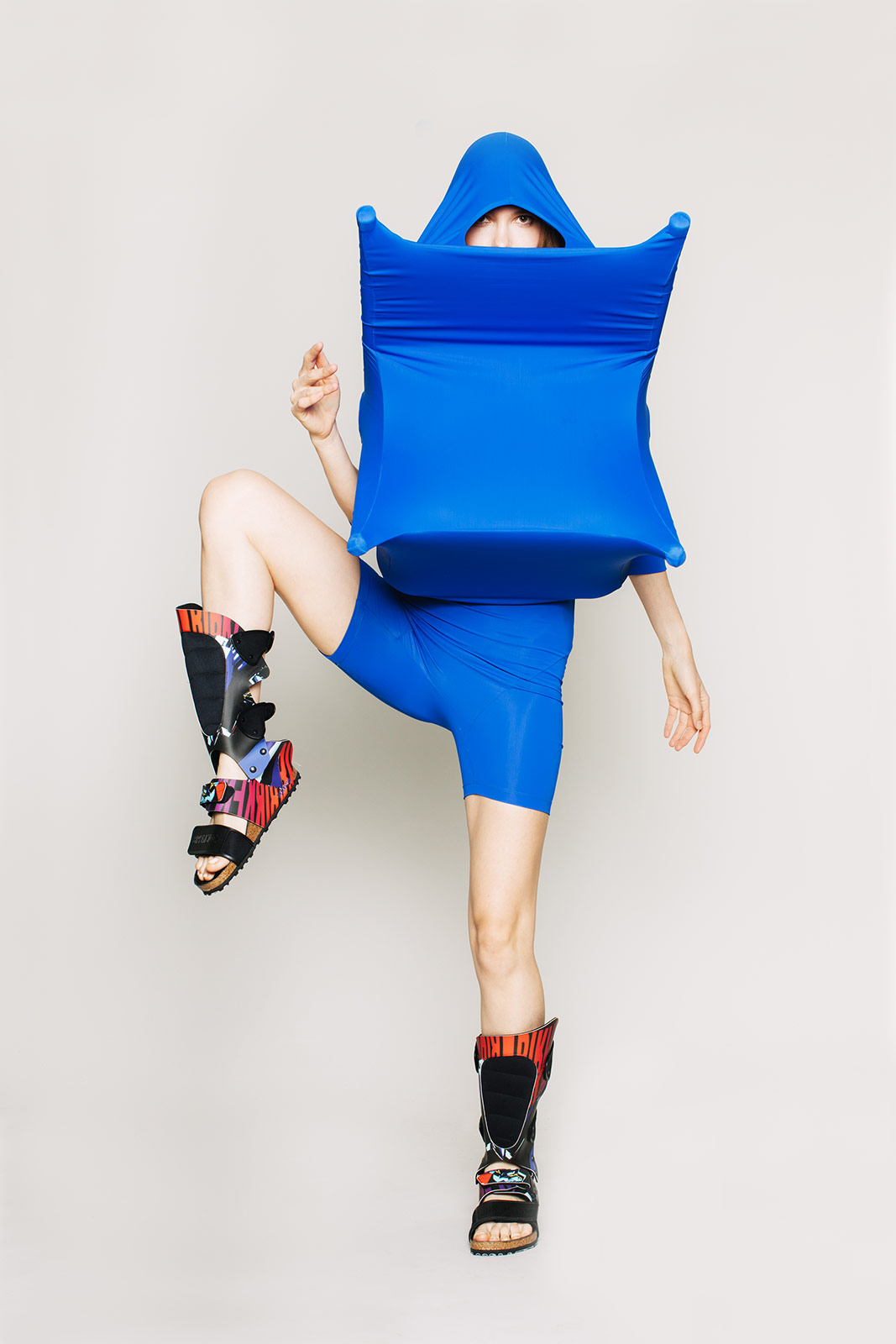 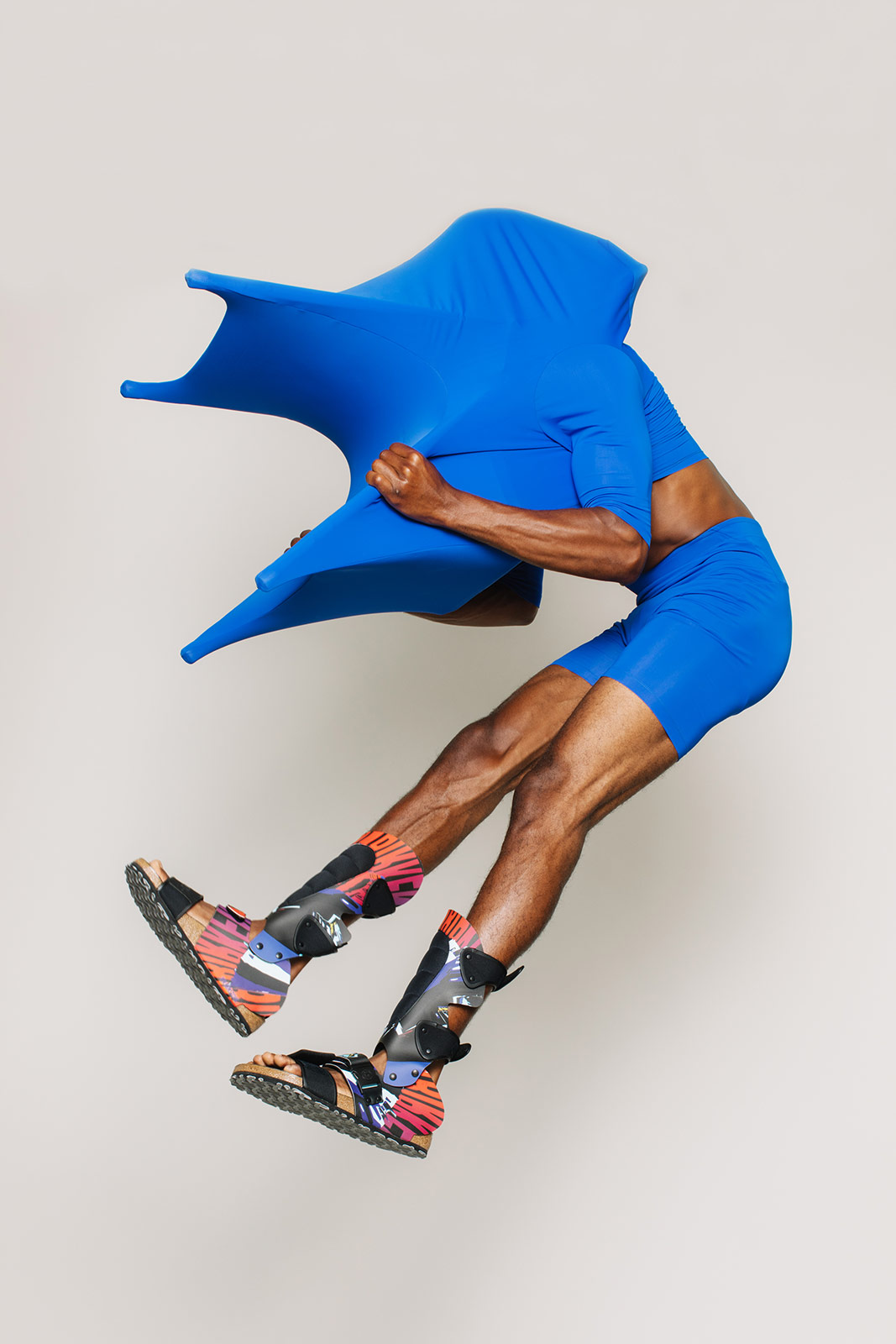 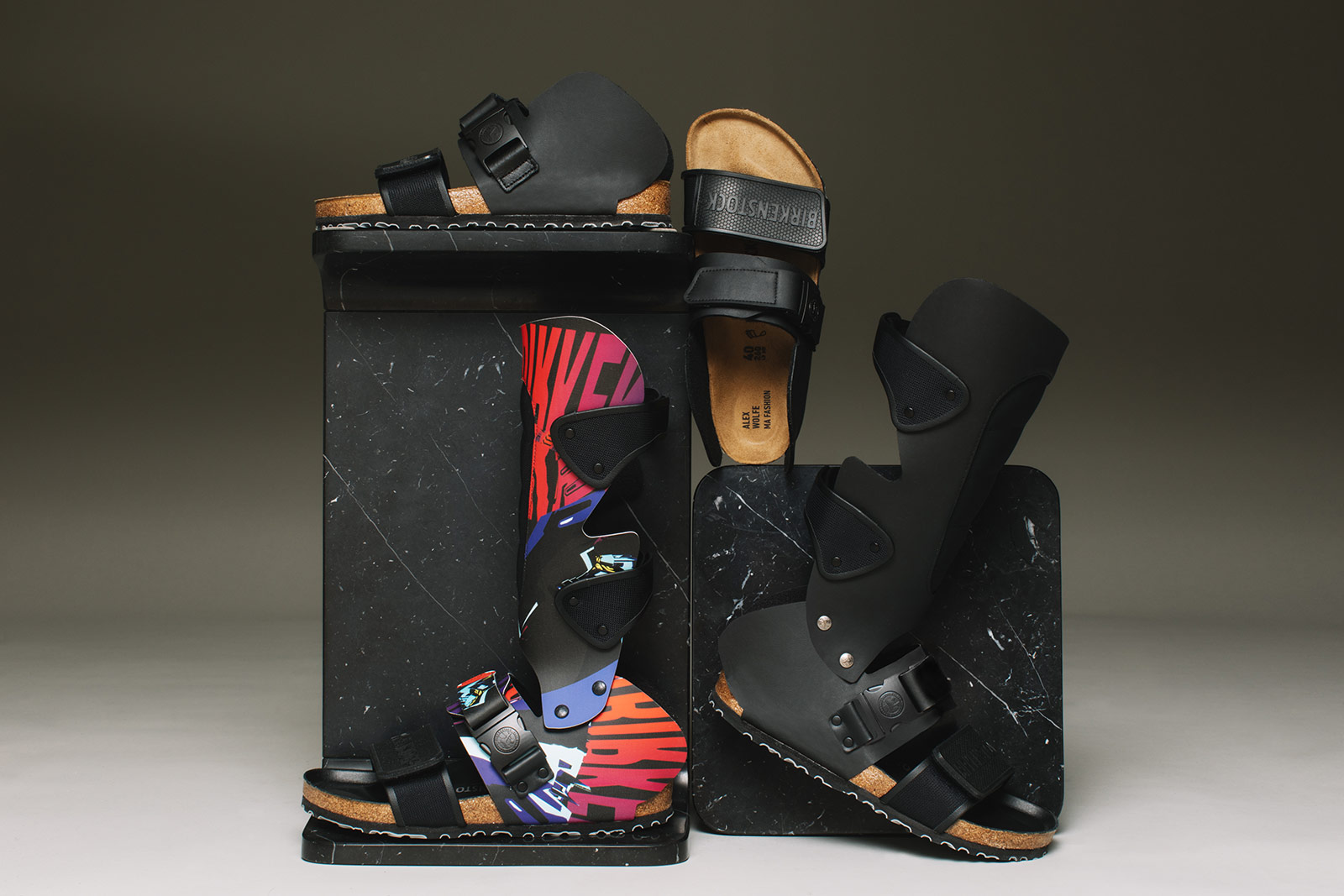 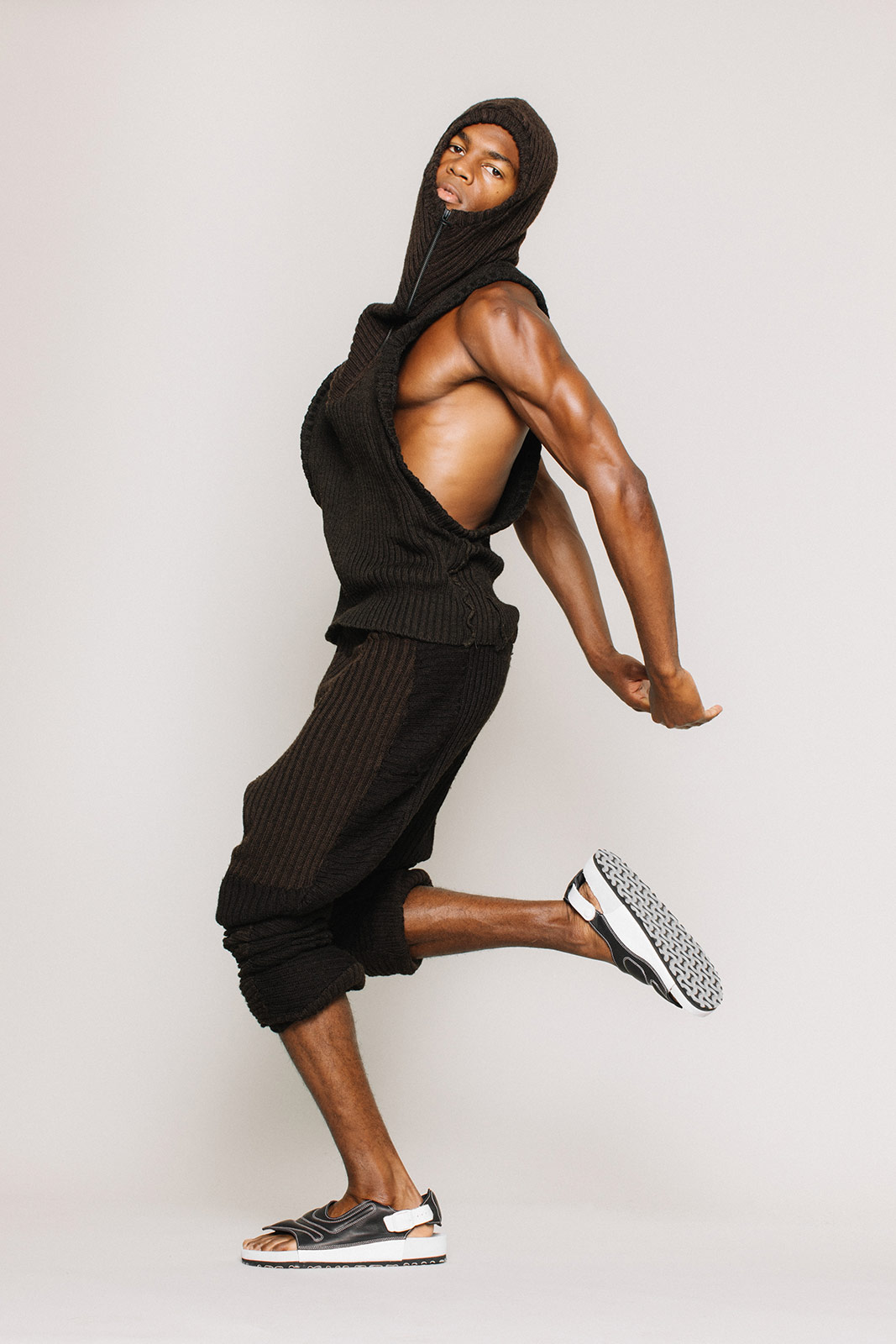 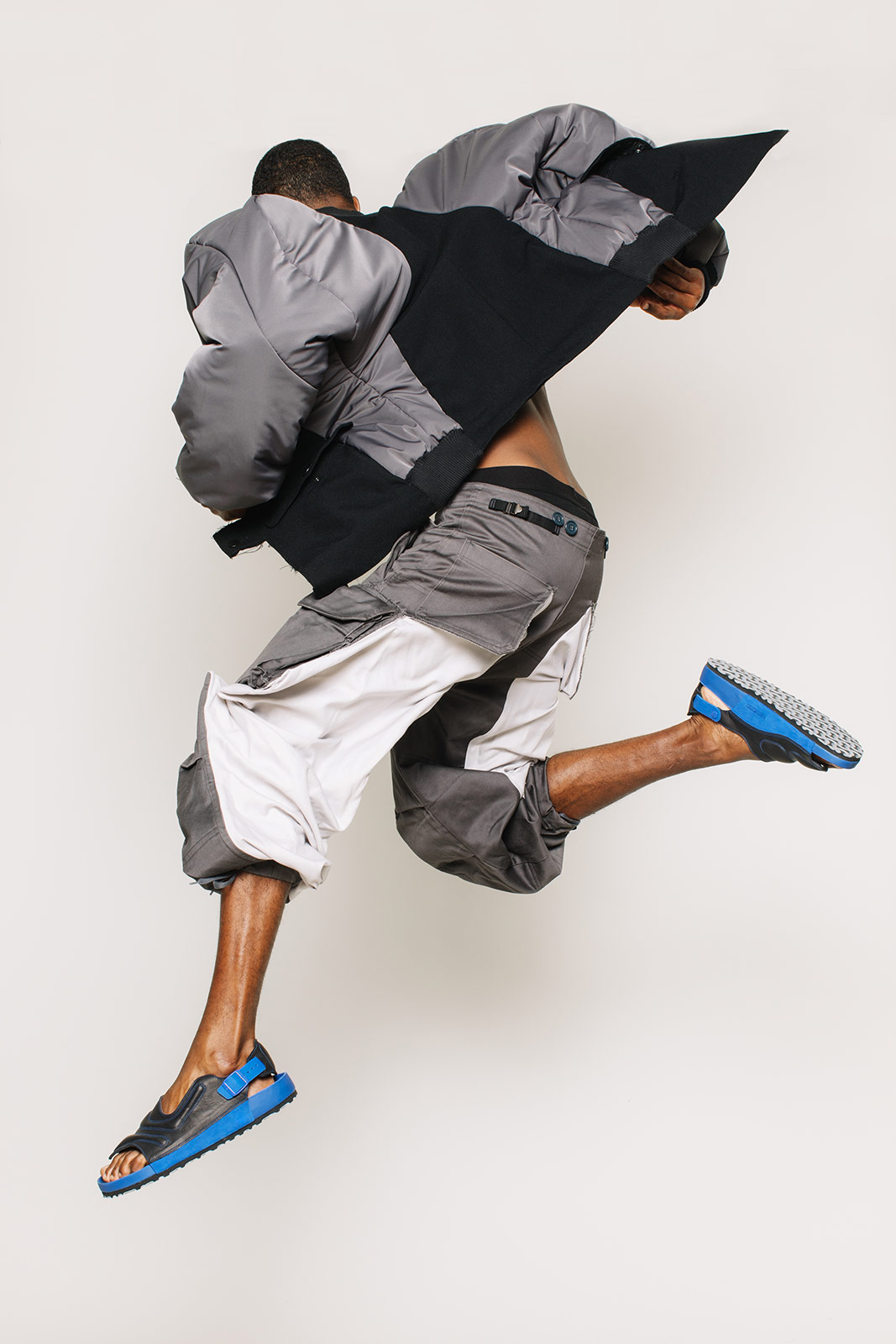 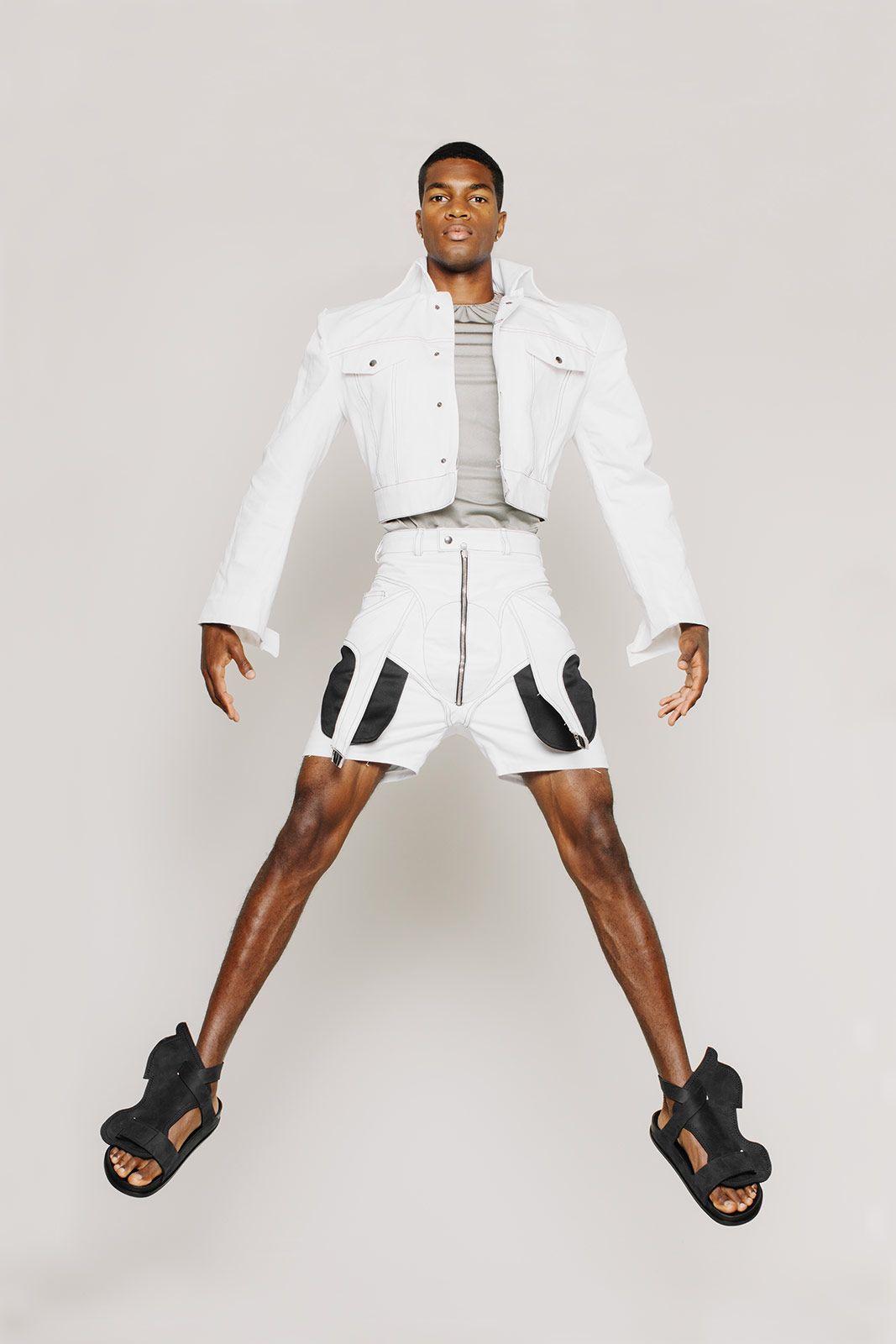 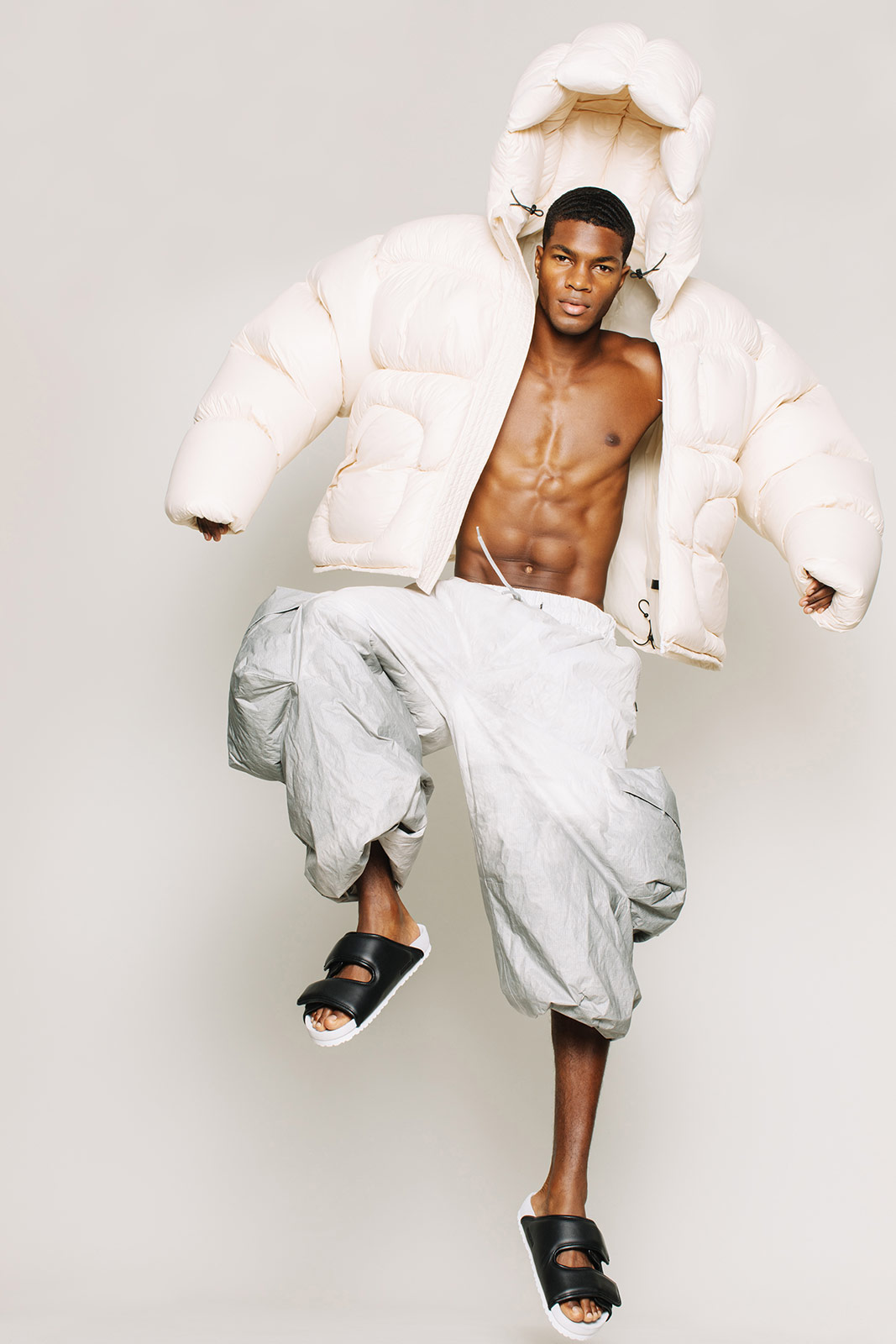 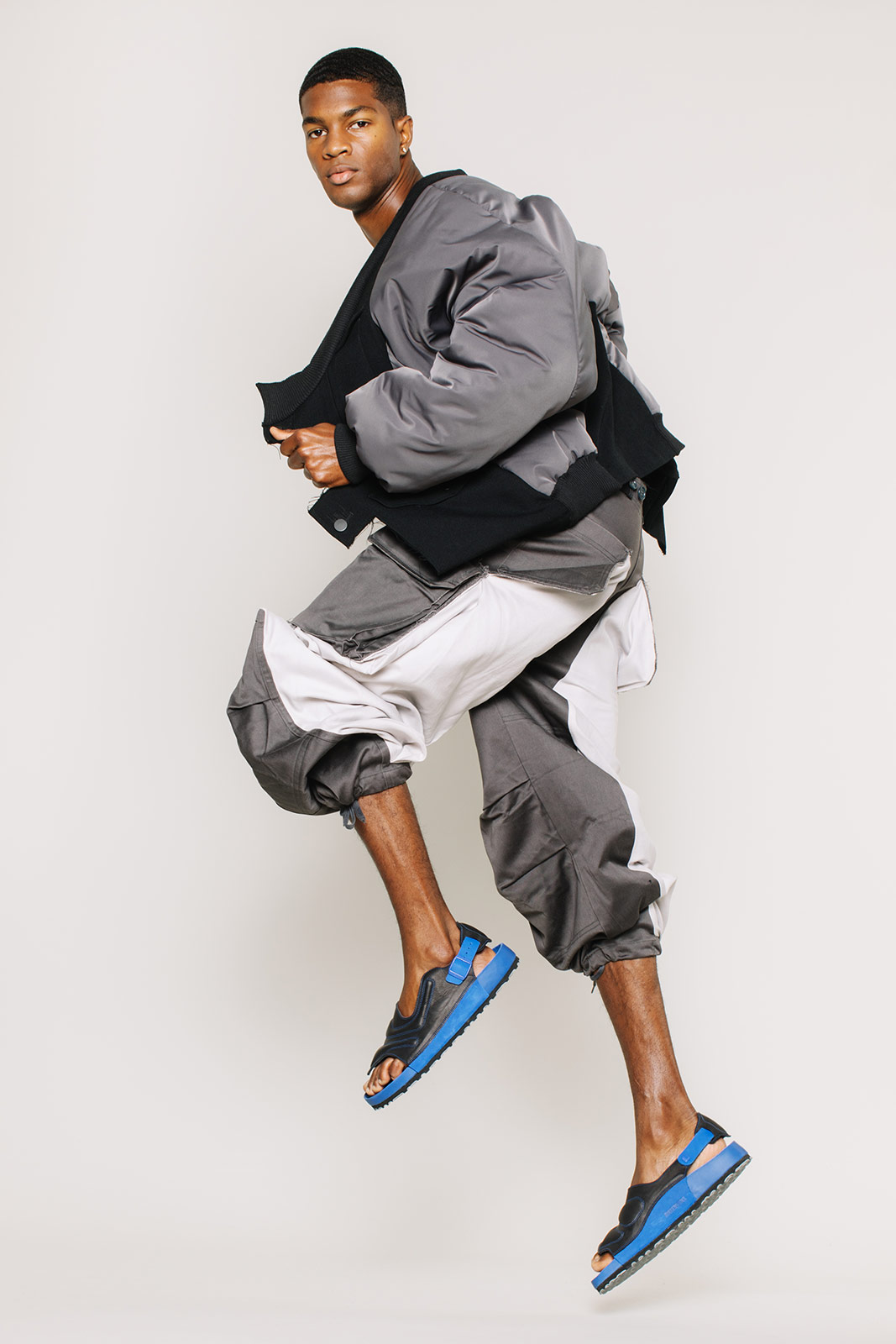 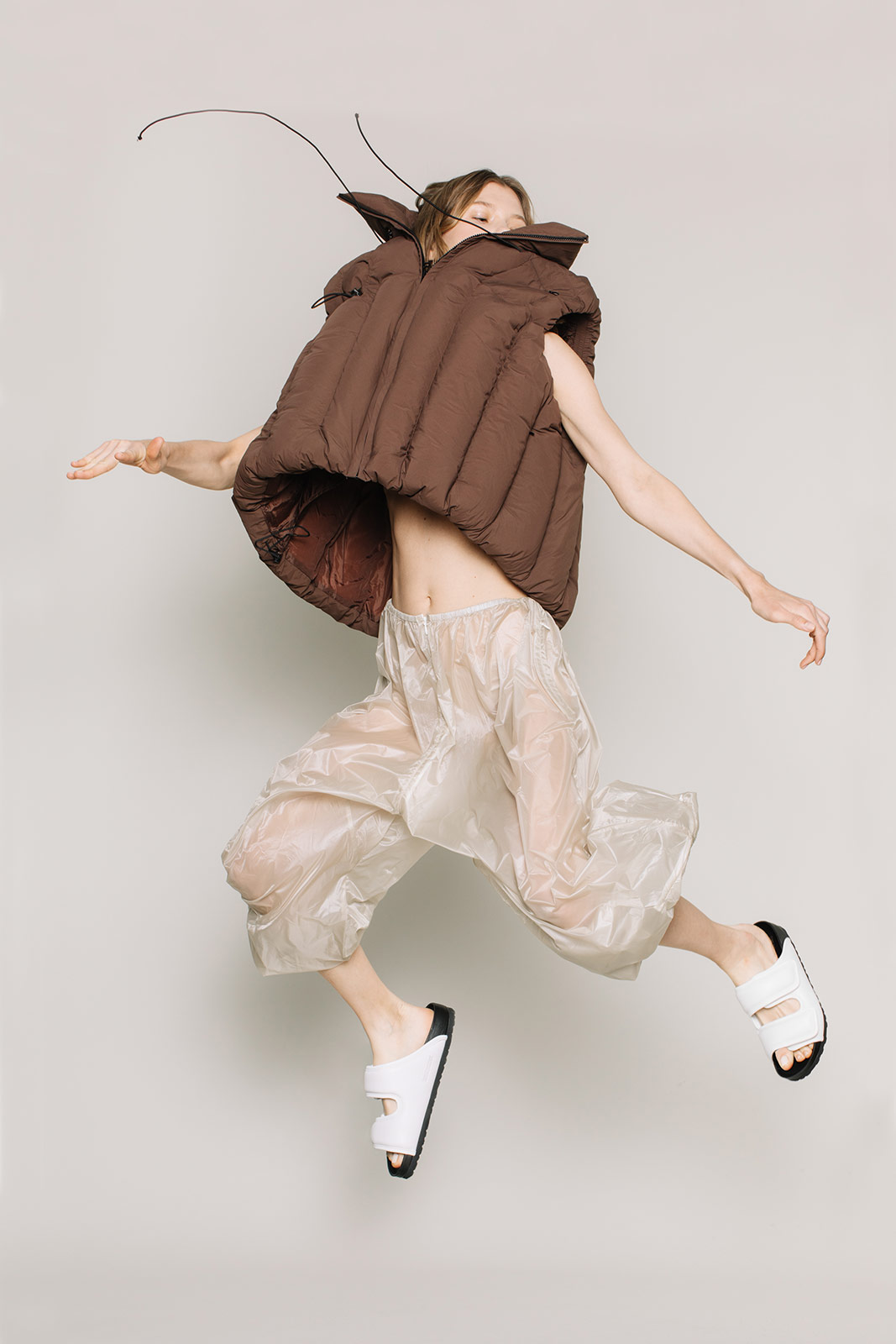 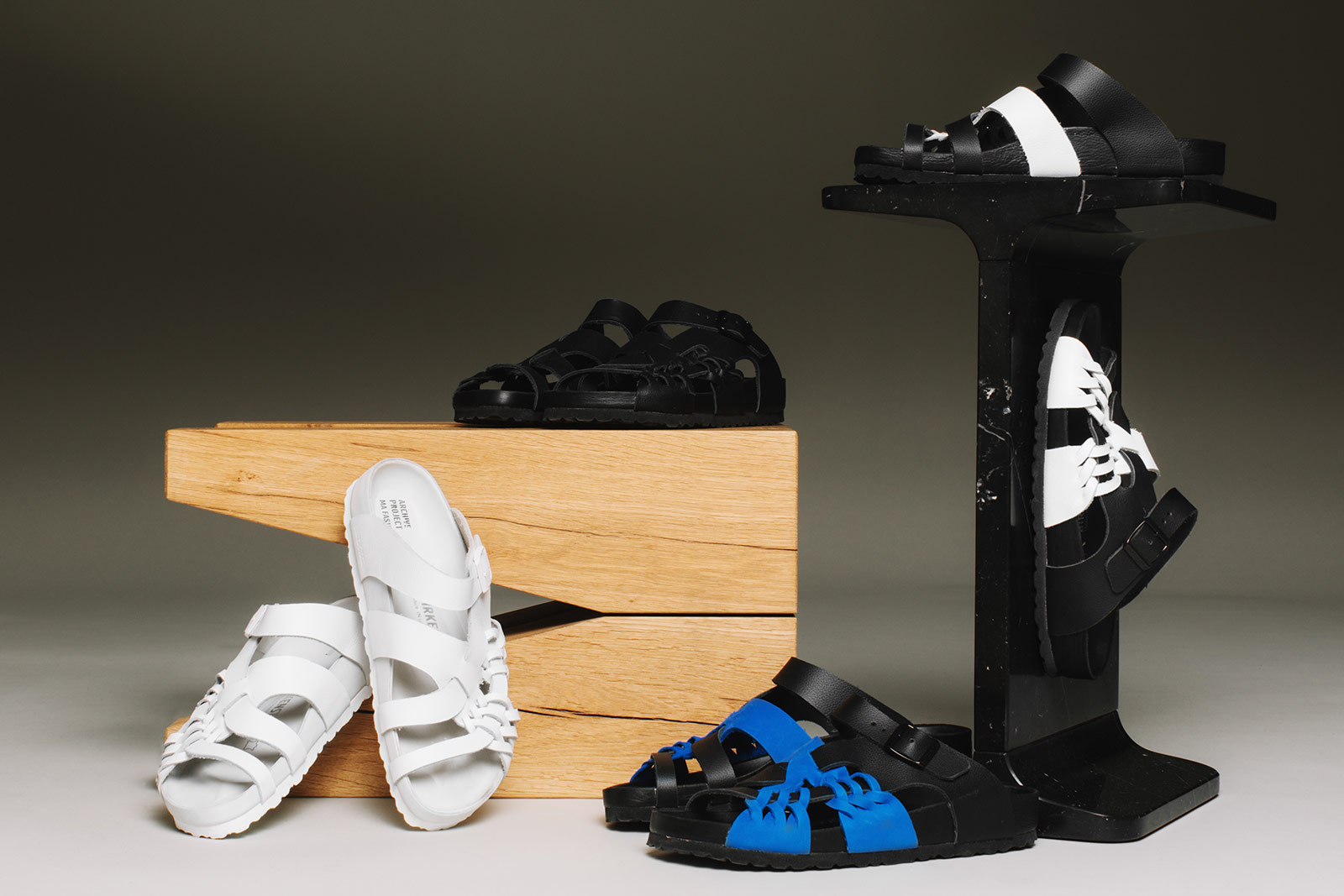 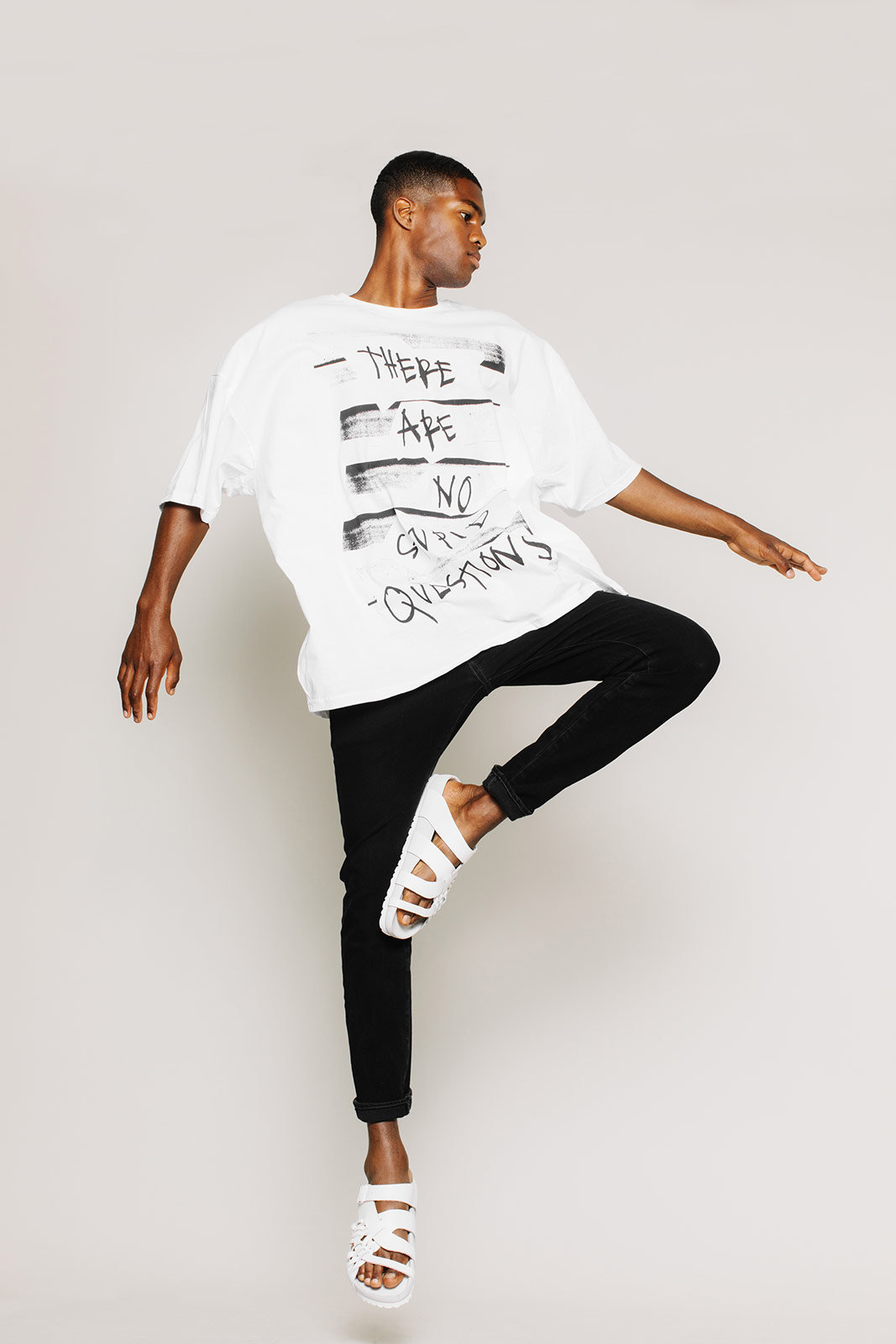 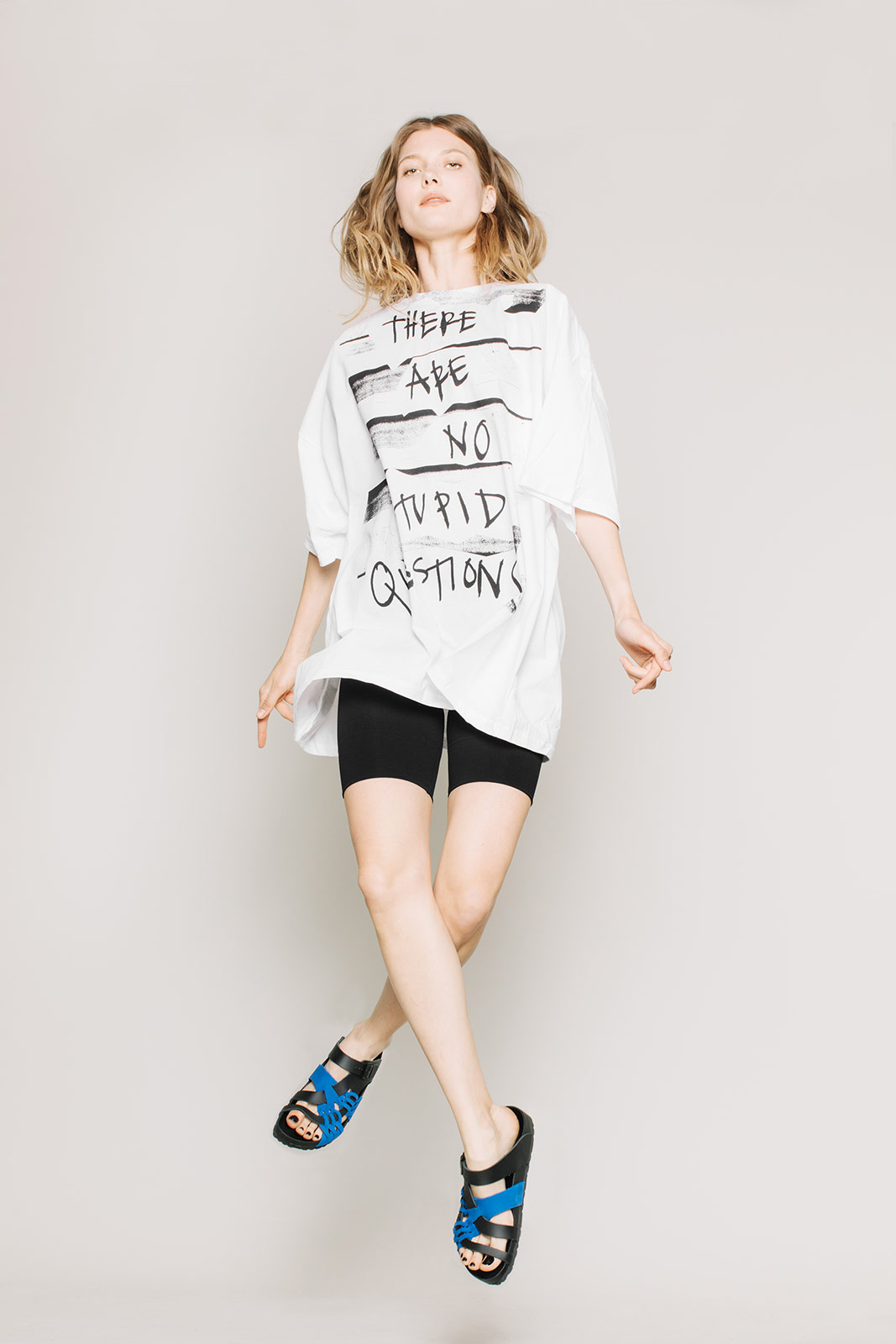 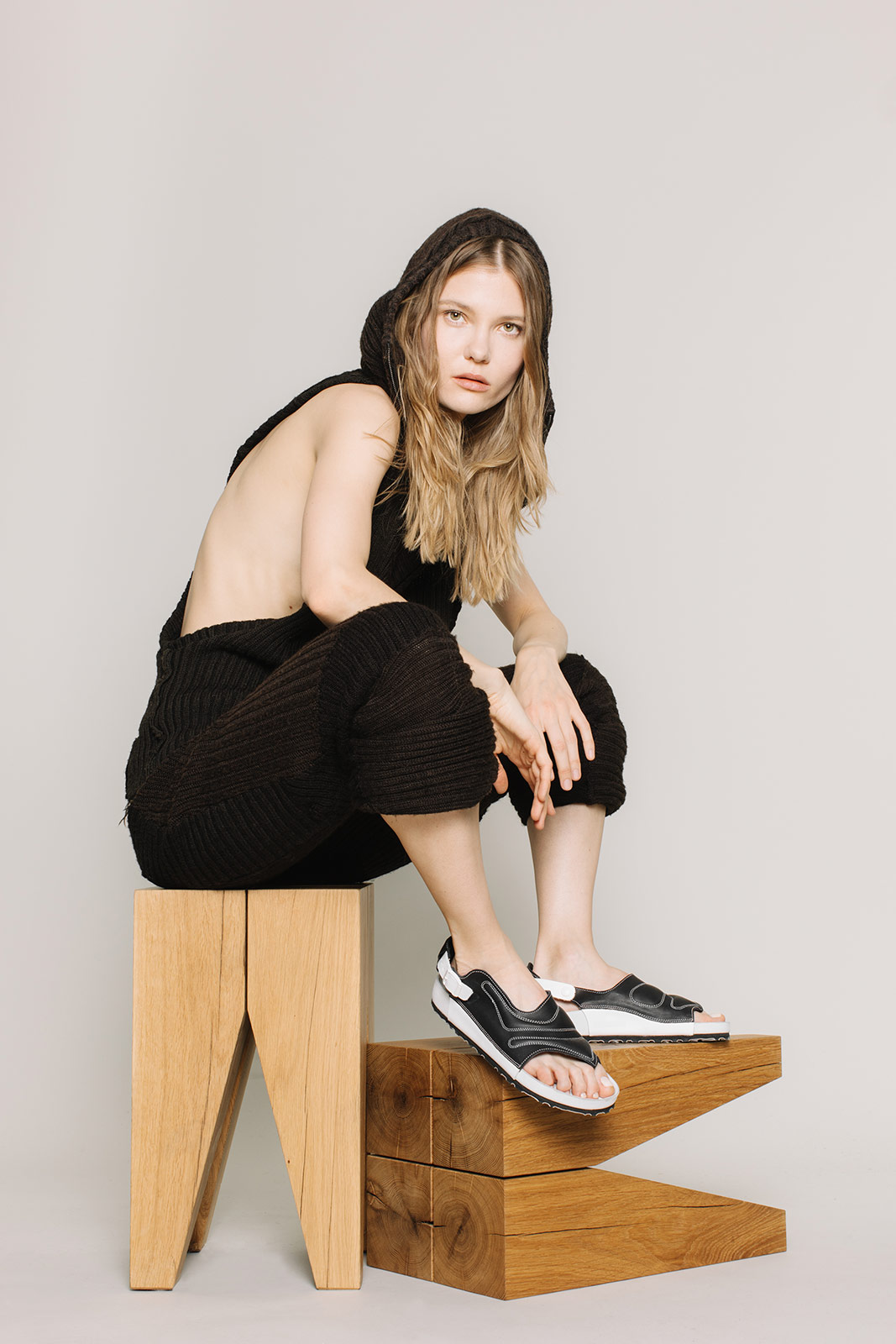 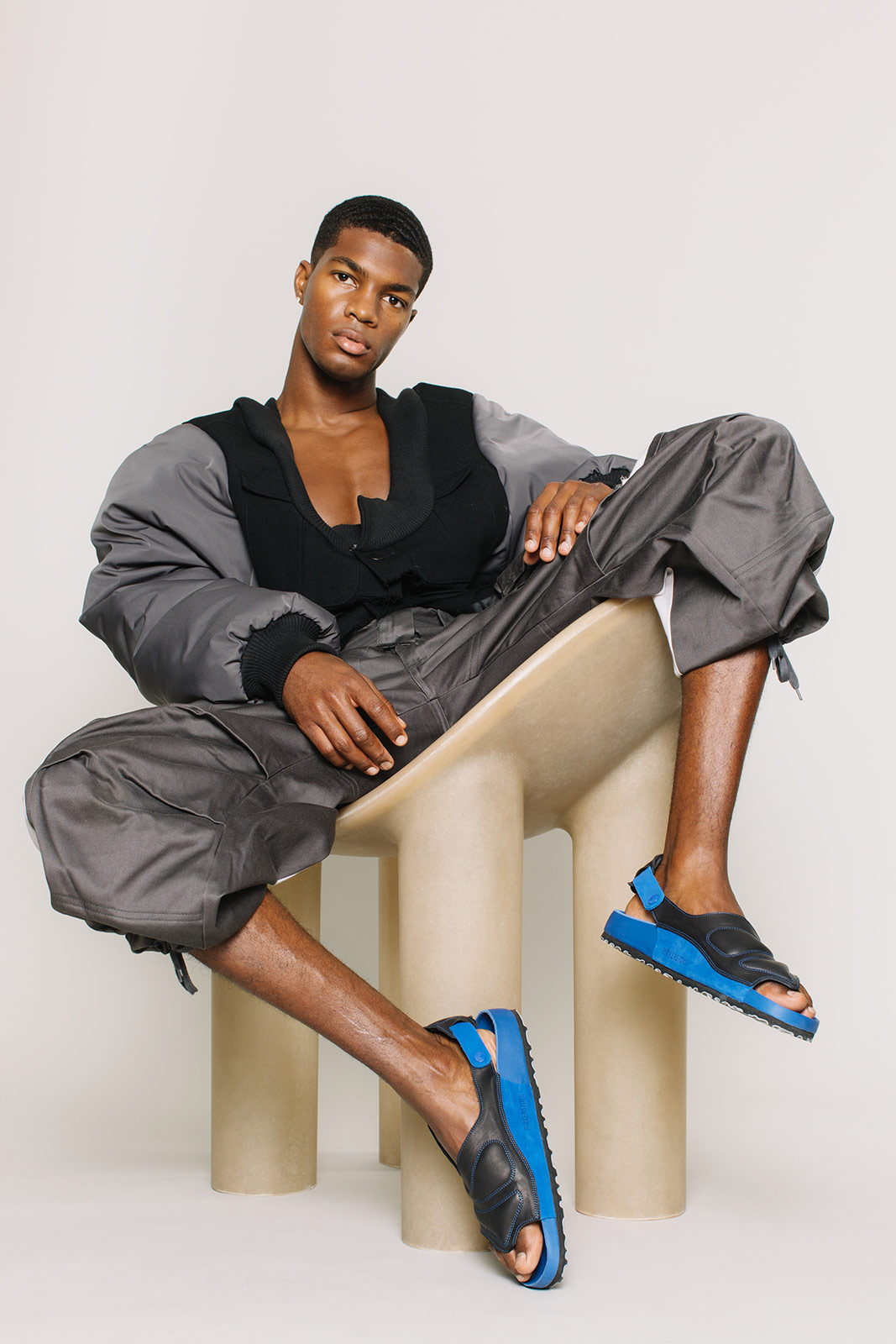 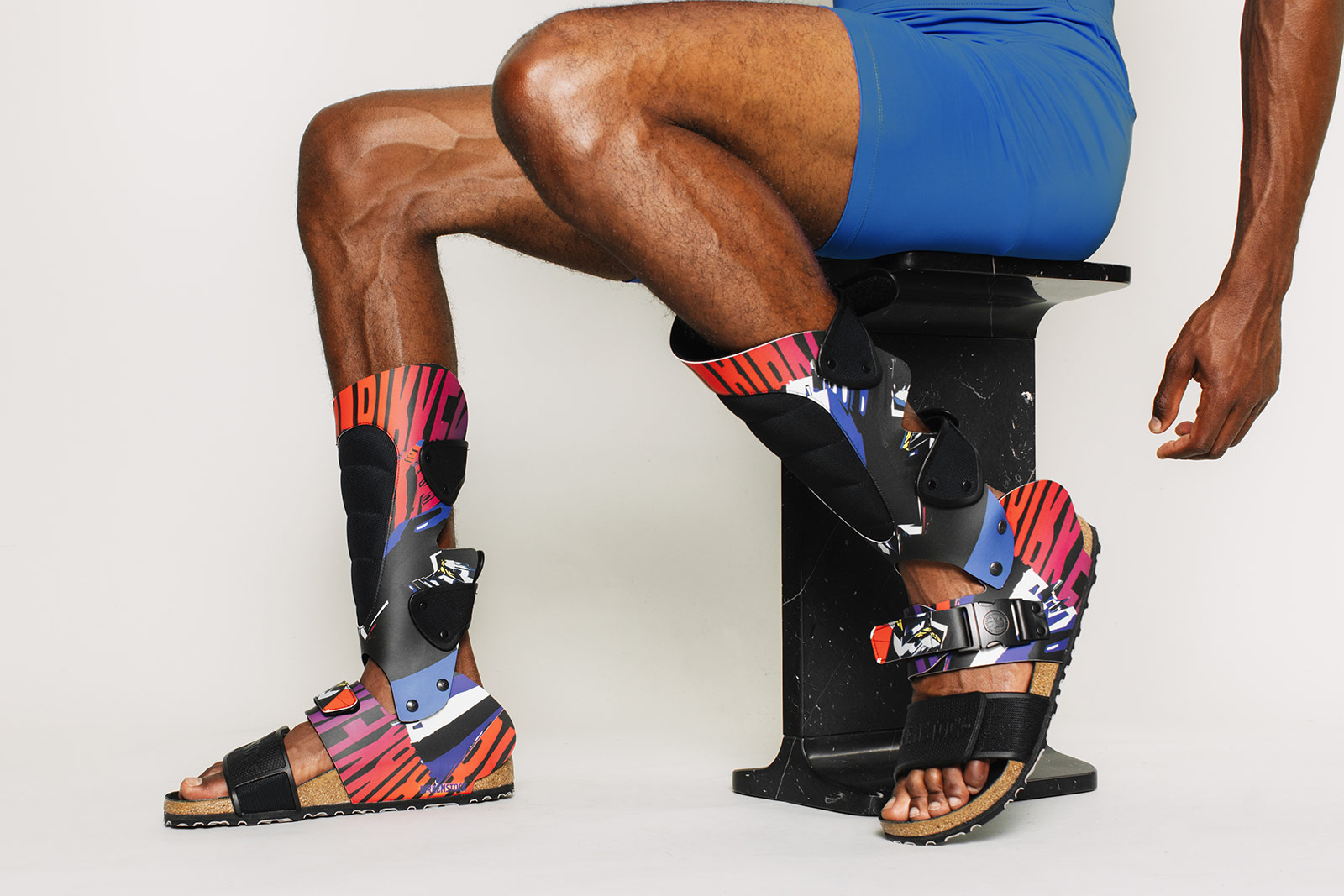