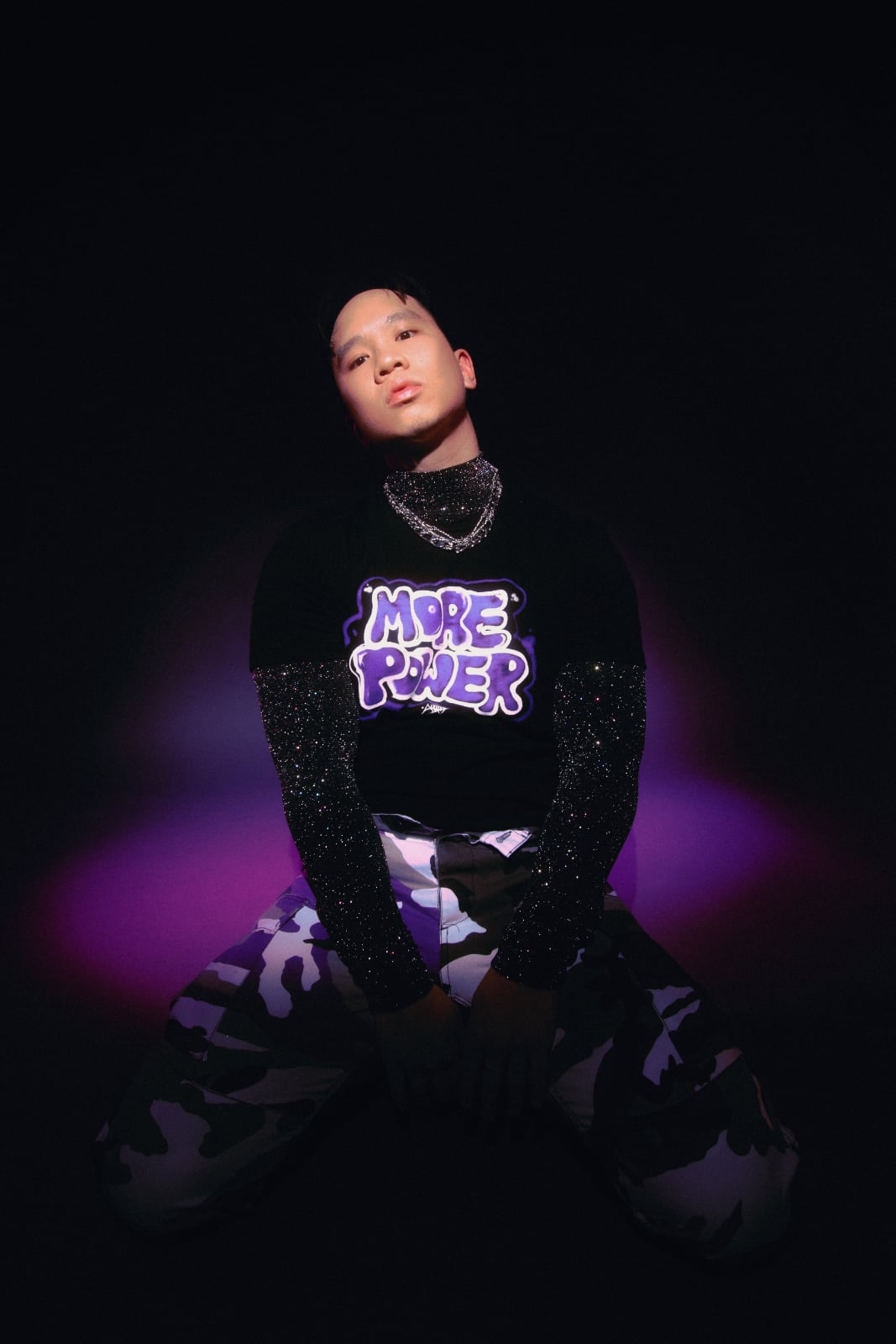 The bedroom-pop artist Binny has just released his latest single, Feedback, an electrifyingly energetic tune. Produced by Zhone, the track embraces trap-inspired tight beats whilst incorporating emotive lyrical concepts. In addition to his vocal talent, his experimentation with rapping builds on the dynamic levels of the overall piece.
“It's a sexy and playful song about being receptive to love and needing that feedback to feel confident,” says Binny. It reflects the necessity of 50/50 love, reciprocated and returned equally. For the singer using language, such as that of love, is crucial to spread positivity around the world, uplifting and supporting everyone. For him, writing and singing are therapeutic, hoping that his audience will connect with his creations in the same way that he does.

Born and raised in Maryland, Binny grew up in a family of musicians, integrating him into the industry at a very young age. This has given him insight into the longstanding issues present in the world of music. He is striving on being a voice for the Asian-American community in mainstream music, which is something he believes lacks support. “I hope to be a part of that change and be an inspiration for other Asian Americans who want to pursue music,” he states.