As dark as the past 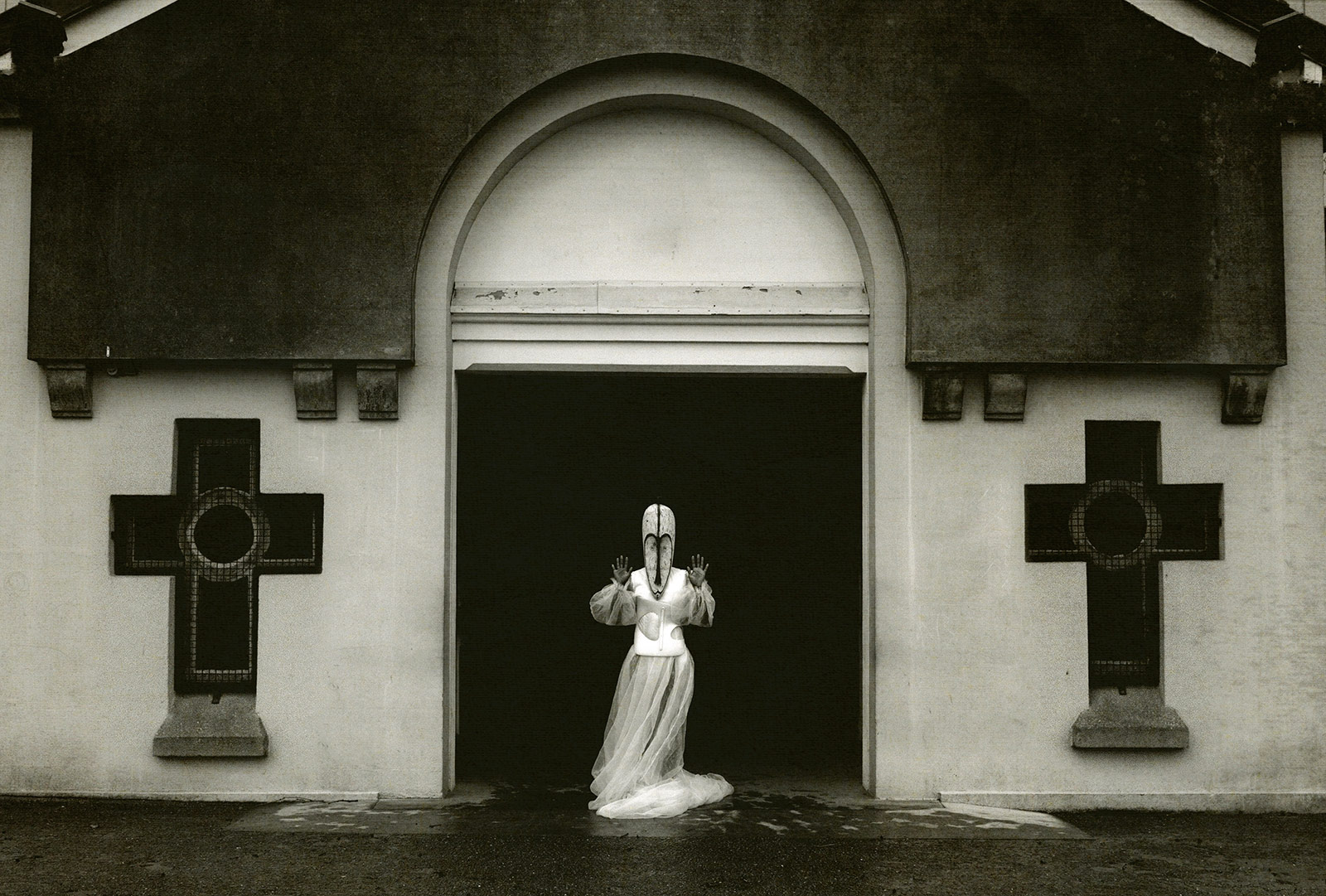 “The starting point of the shoot was the idea of a forced marriage but also the desire to create a photographically blur, mysterious, vaporous and elusive story,” says photographer Billel Ouazene. Joining their “twisted minds” together with Noémie Ninot, a fashion stylist, the duo presents a story inspired by patriarchy, witchcraft and asylums.
Almost entirely shot in black and white, the disturbing series is full of mysticism and symbolic meanings. For example, they start from the idea of a forced marriage (an act of unwillingness) to “accentuate the imprisoned aspect on oneself,” more specifically, “people suffering from serious mental disorders”. In addition to the more direct meaning or association, represented by tight corsets, “that could make think of a straitjacket, a crinoline symbol of oppression and female imprisonment,” as Noémie explains, it has a more abstract intention: “a very abstract way of showing a societal flaw that leads irreparably to mental illnesses or to an ‘ill-being’ common to all humans, a feeling of emptiness that can drive us crazy.”

And what is that societal flaw? Capitalism and heteropatriarchy, which the creative team materialize through the influences of magic, rituals and witchcraft. “The witch hunt that enamelled the 16th and 17th centuries in the West was consequential to the establishment of the modern capitalist system and its patriarchal structures,” says Noémie. “It is important to mention this in view of this editorial: the woman is deprived of her free will and forced, in a figurative way, to marry a white man, who is here the allegory of this patriarchal and capitalist society.” 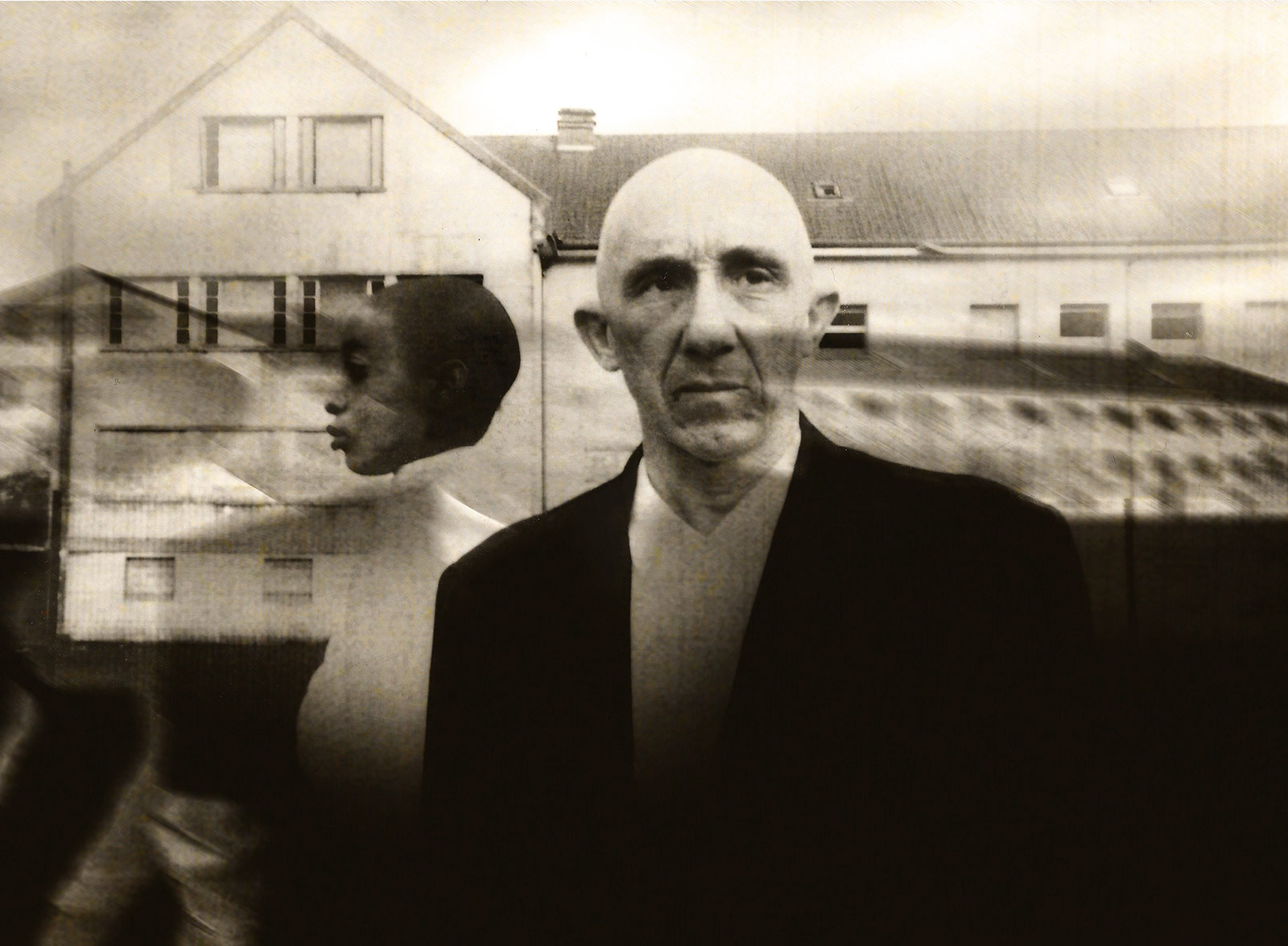 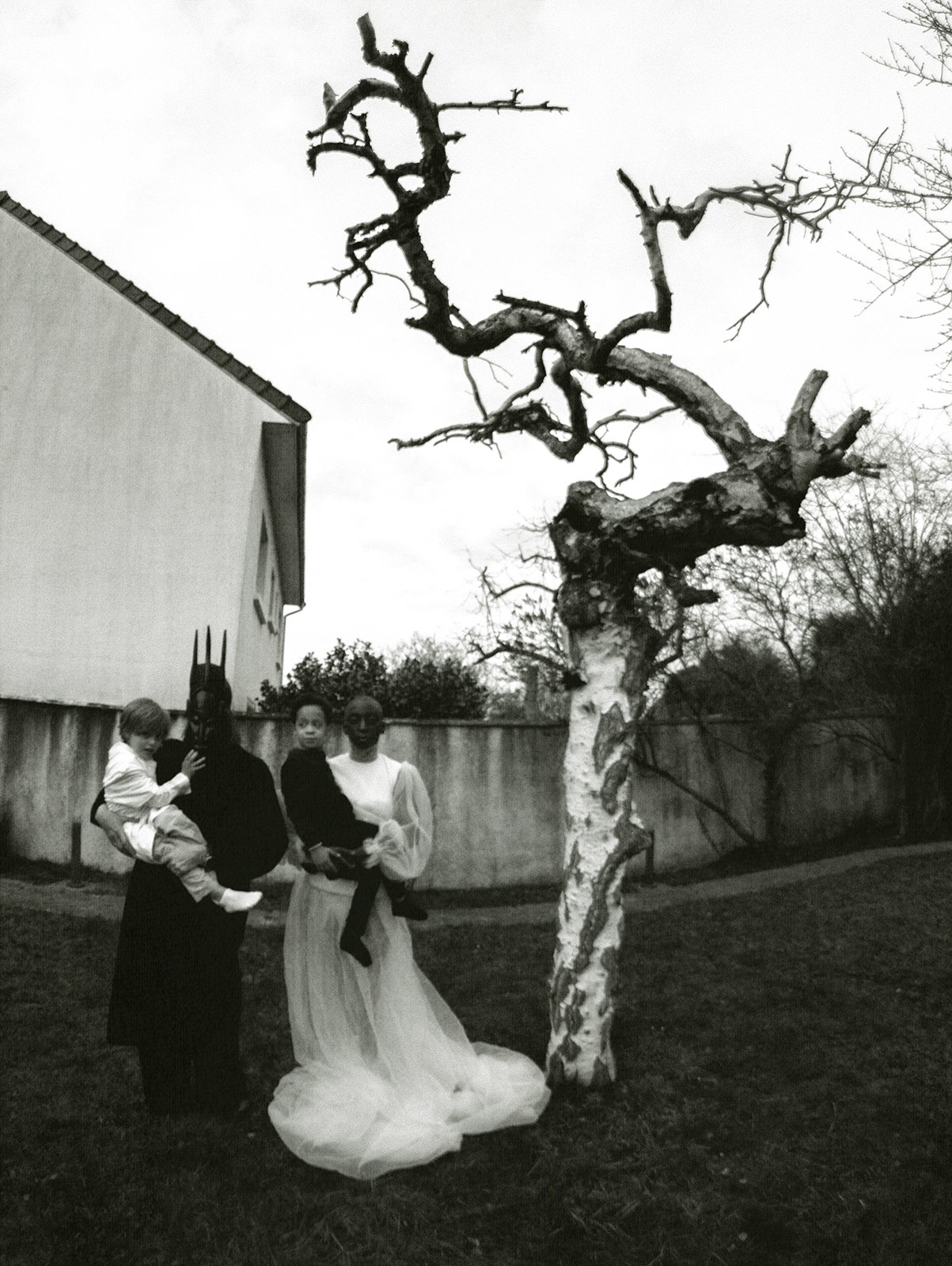 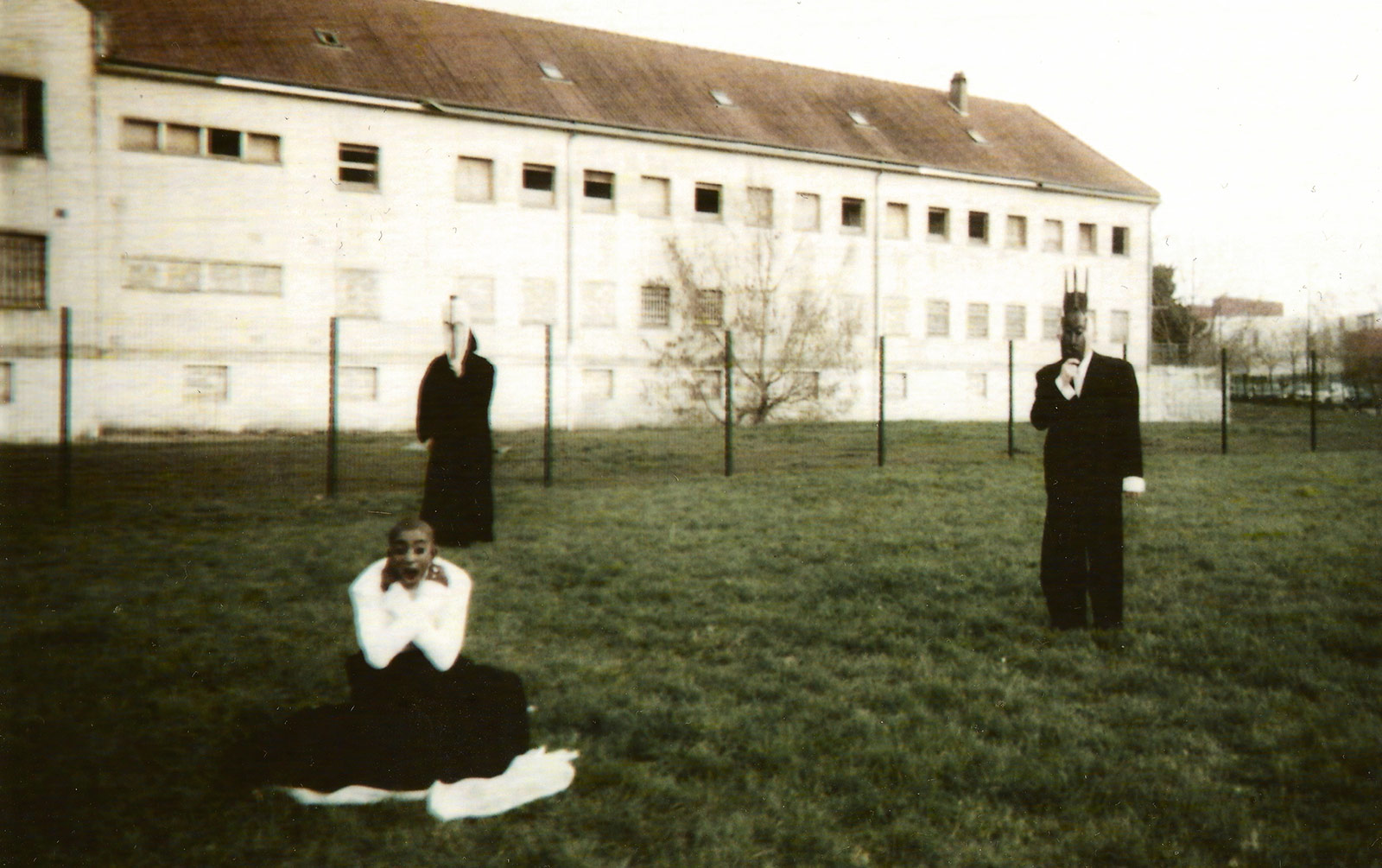 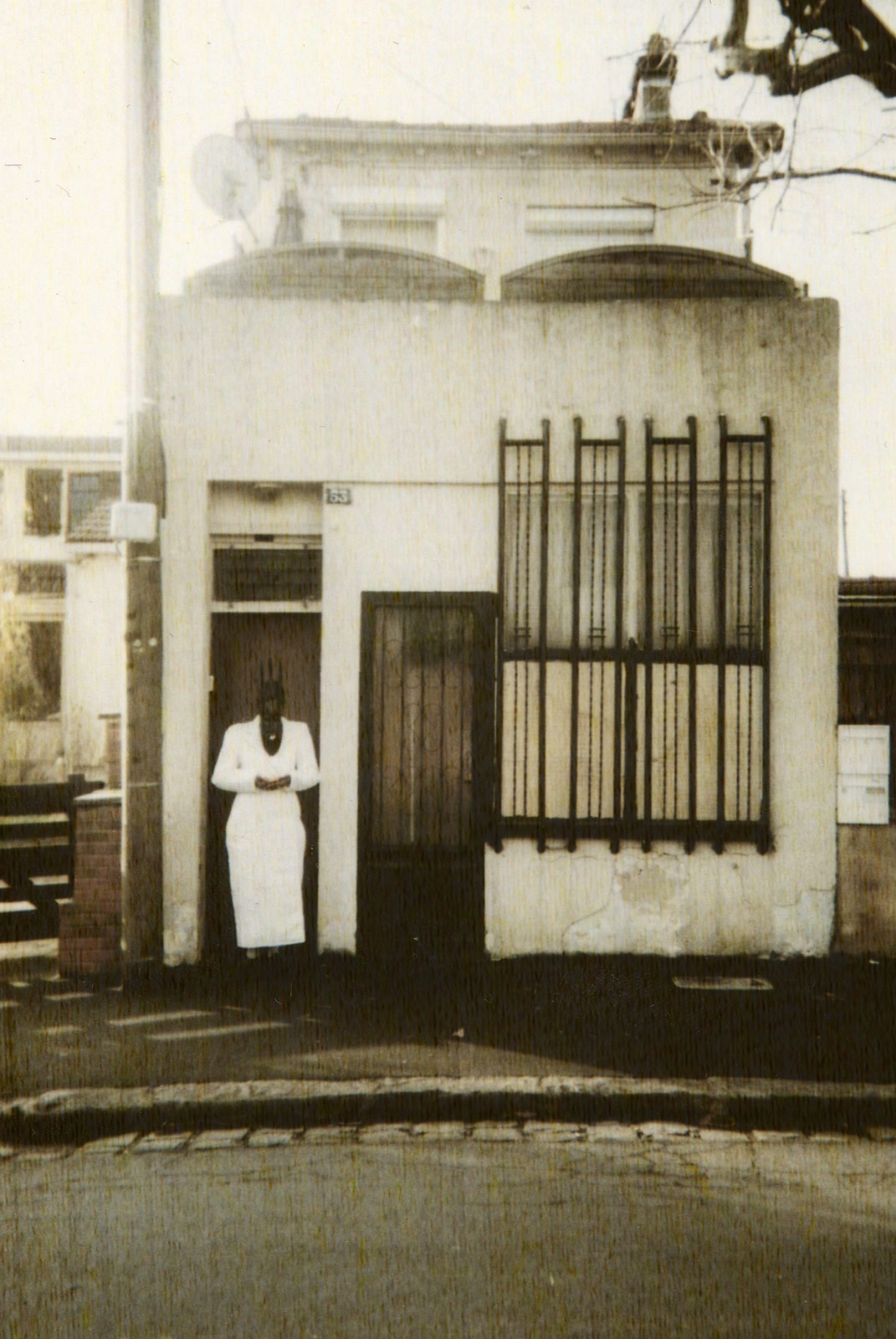 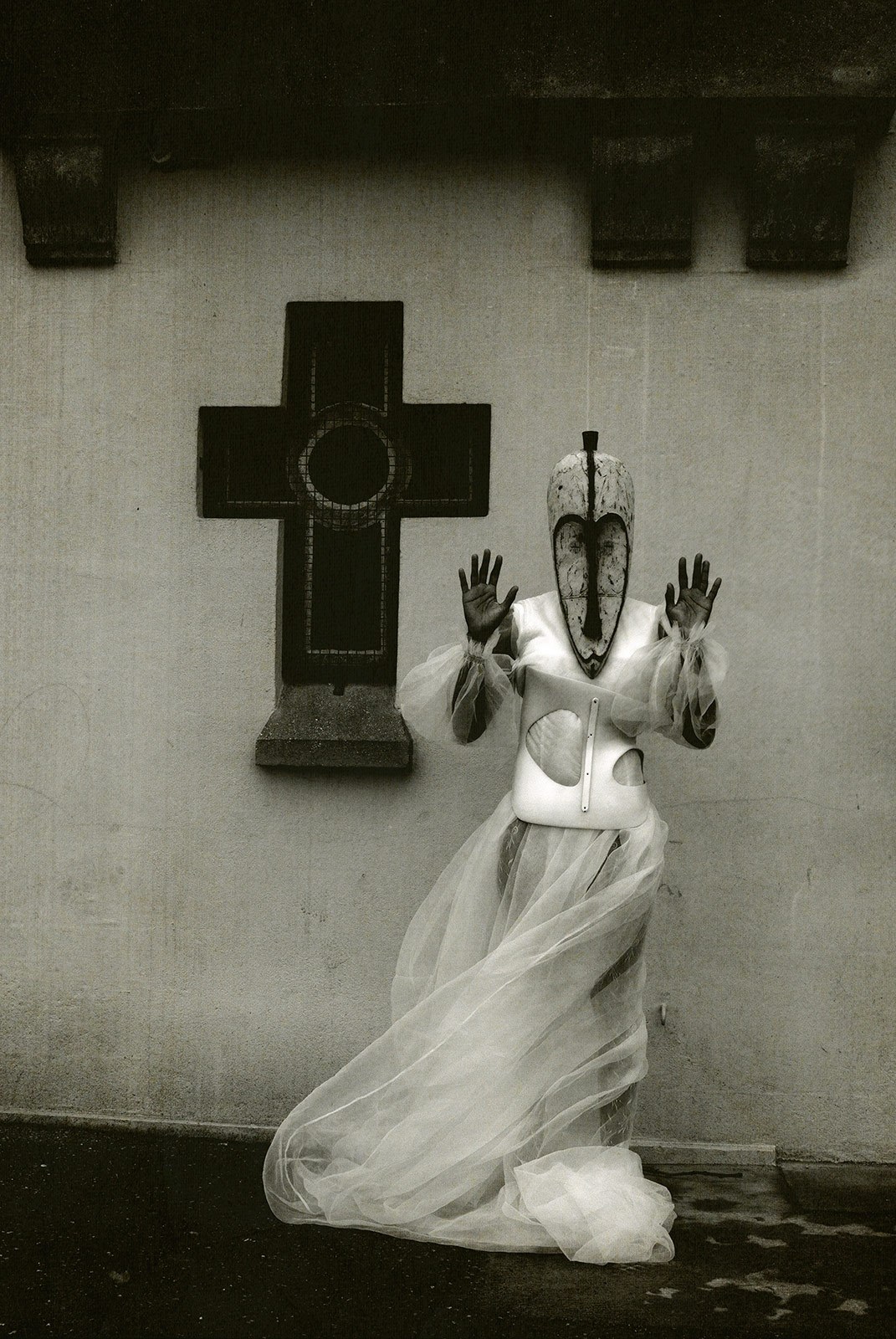 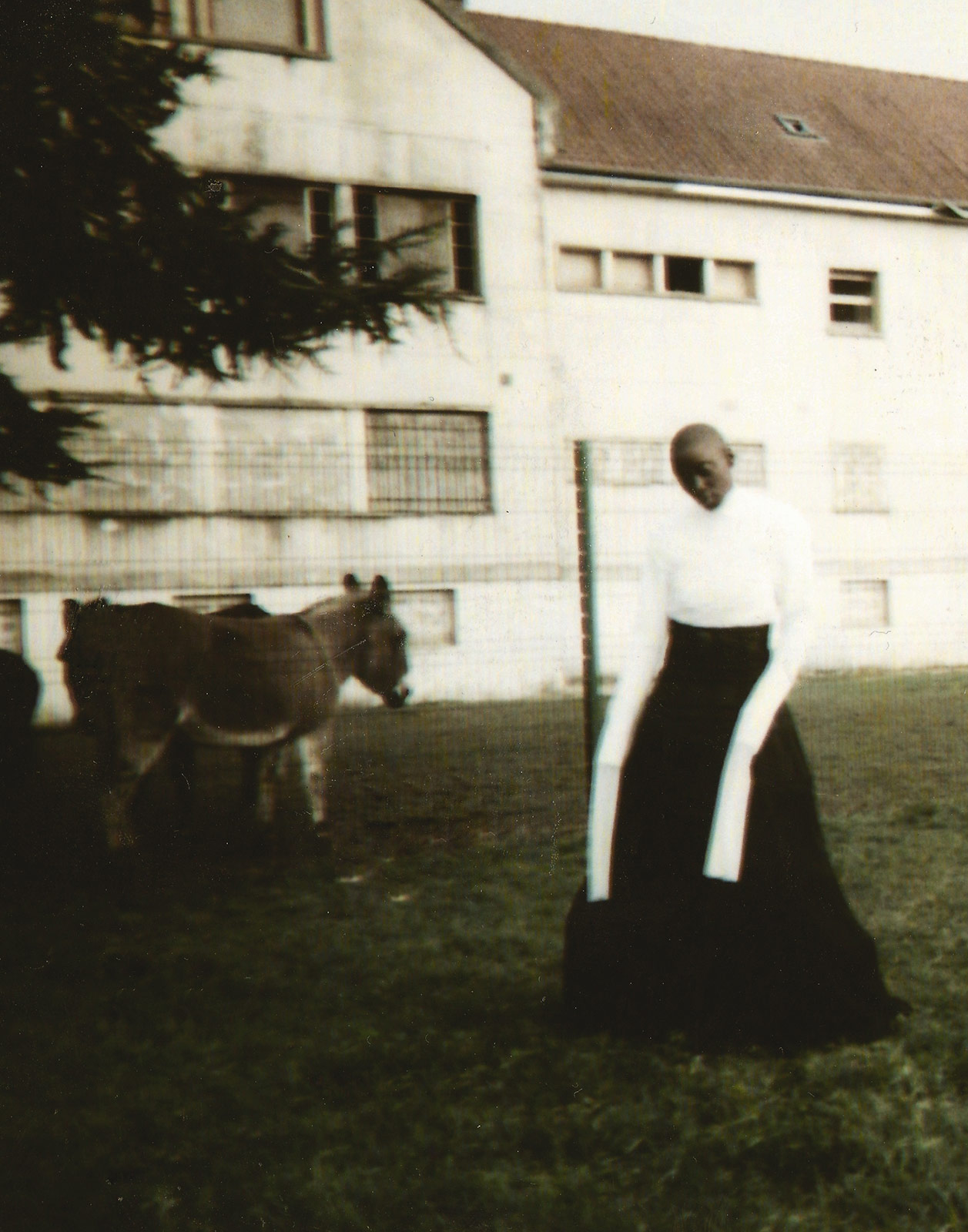 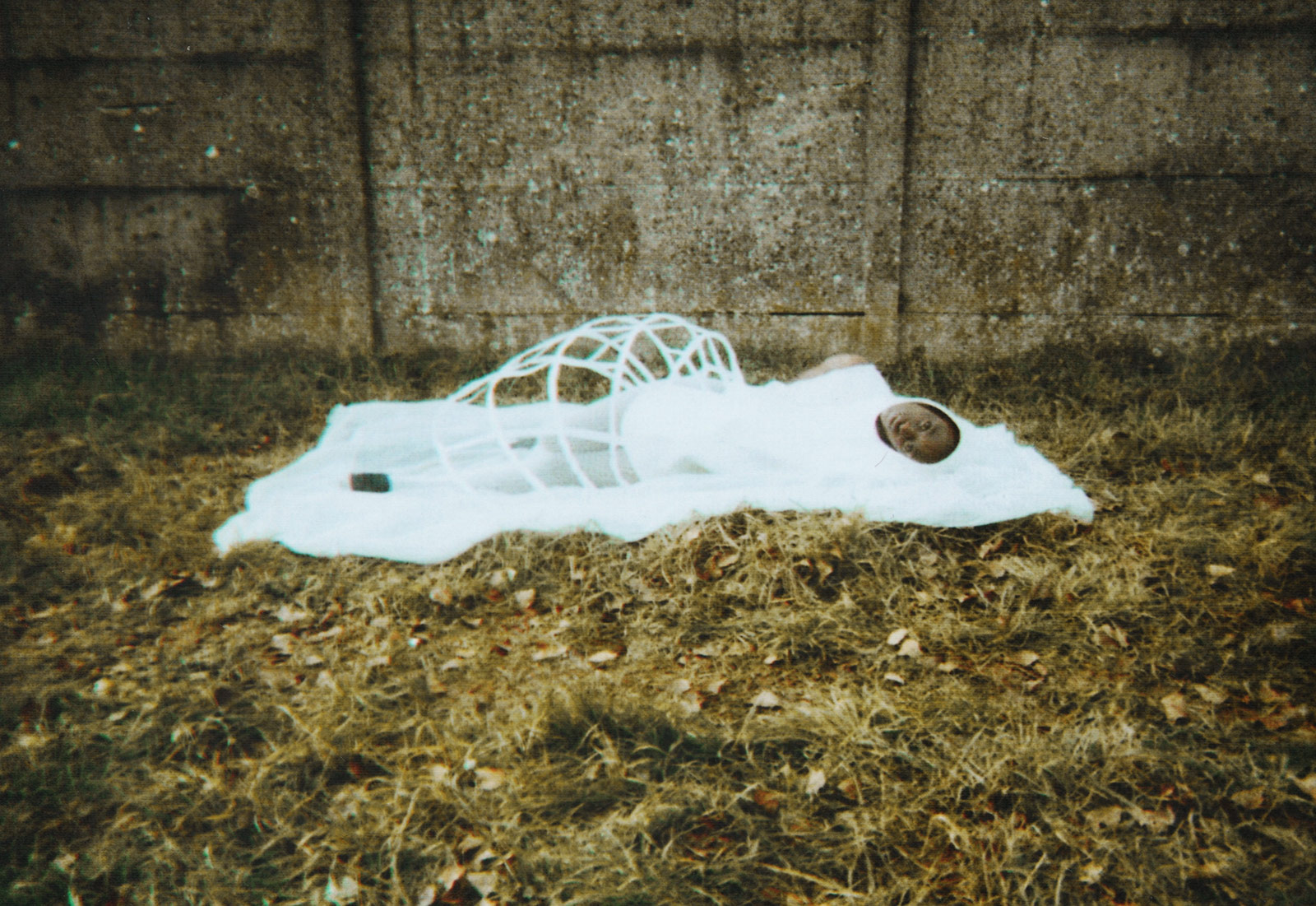 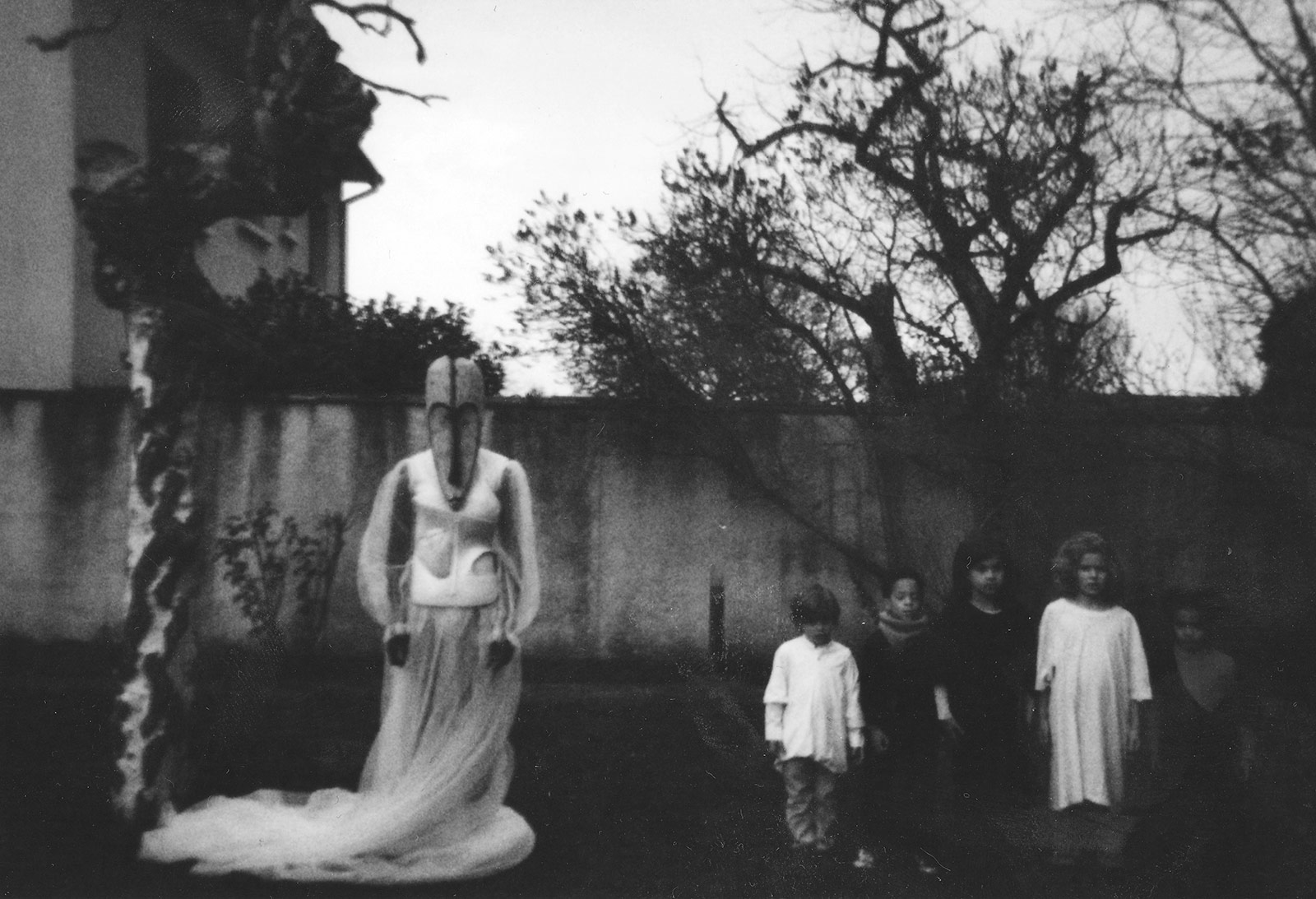 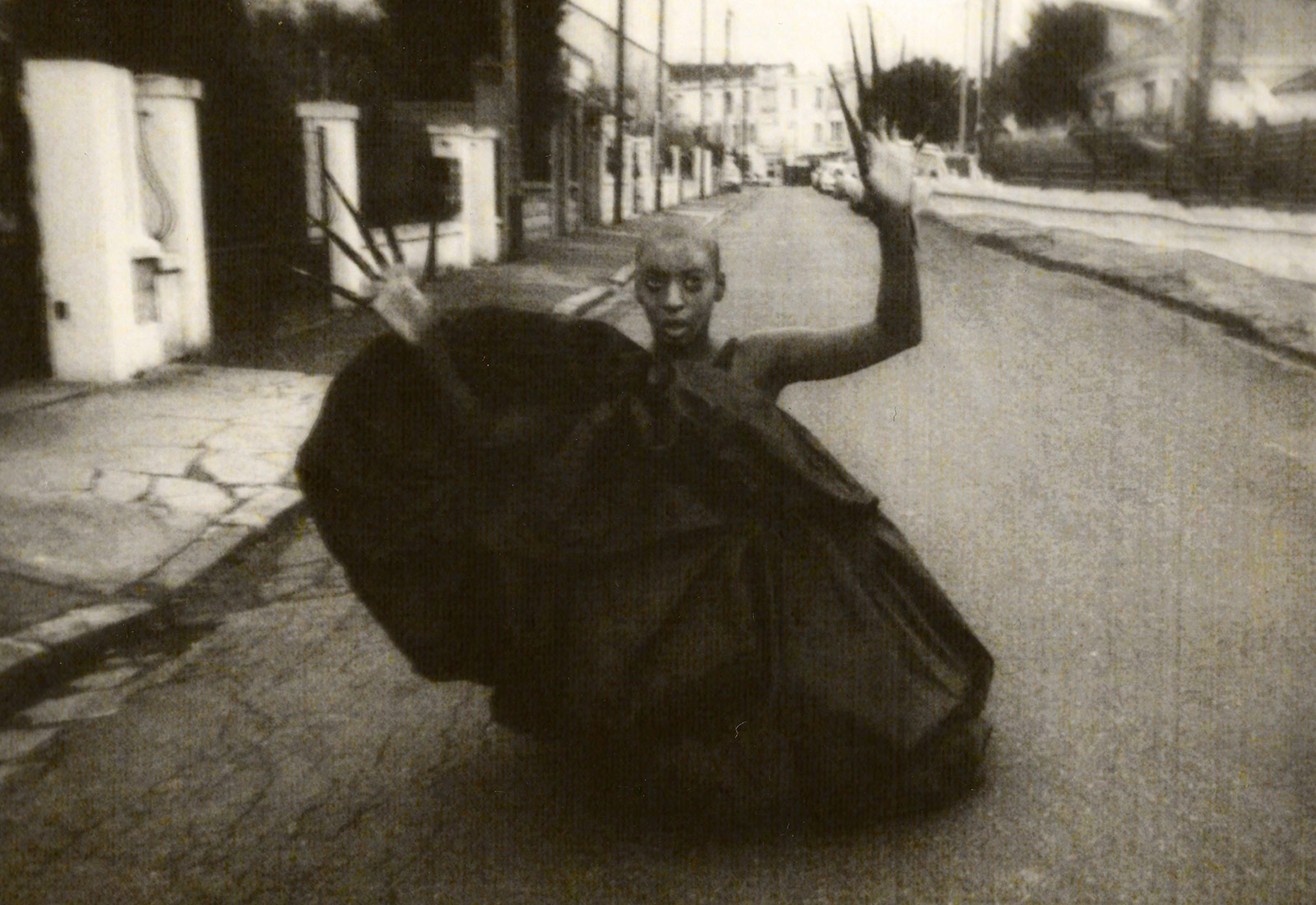 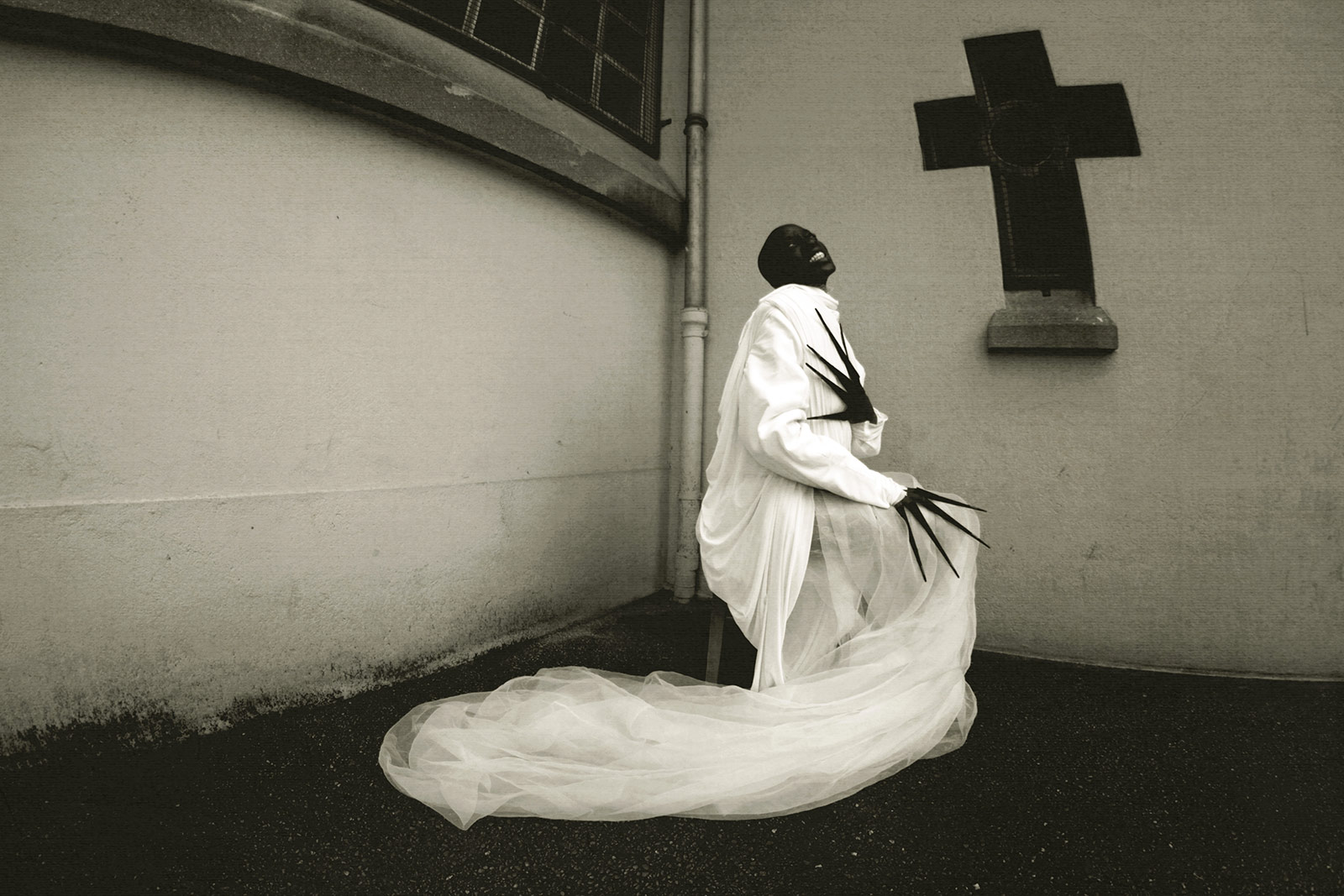