Fascinated by the strange 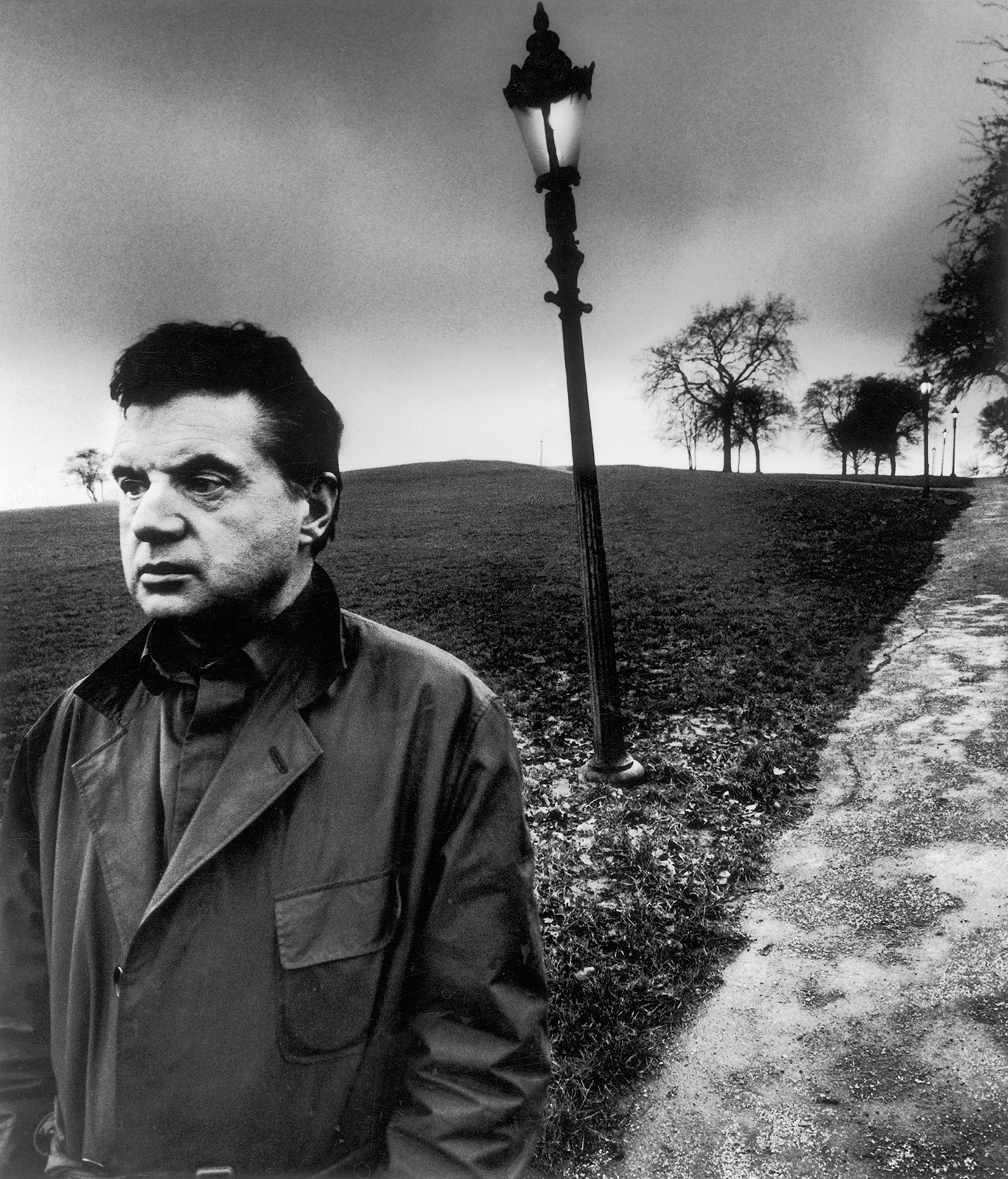 Capable of capturing a harsh reality but never forgetting creativity. That is how Bill Brandt used to shoot. The Beautiful and the Sinister is a unique occasion to explore the closeness between the work of this acclaimed British photographer and photojournalist and the art of Surrealism during the European avant-garde era. The exhibition will be able in Foam Gallery in Amsterdam (Netherlands) until May 18.
Brandt was born in Germany to a British father and a German mother and in 1931 he moved to England. His work during the 1930's emphasises the social inequality in England through the display of excessive contrasts of wealth in British society during that time. Taking the idea sinister imagery as one of his images' main elements, this exhibition showcases its relevance throughout the artist’s practice, focusing on photojournalism and the three genres of artistic photography: nude, portraiture and landscape.

The photographer had an undeniable sense of innovation while experimenting with nudes, since these shots possess a great symbolism, in many cases related to elements taken from psychoanalysis and Surrealism. A strong contrast in lighting, the inclusion of elements like images of mirrors or doors and windows as symbols of escape, and mostly the use of a wide-angle lens – which reshaped and distorted the viewpoint of the naked figures, reaching dynamic and powerful scenarios – characterise the way Brandt had been working in this genre.

Brandt created a sombre vision of the United Kingdom, combining nature and industry through social complaints and poetic resonance. Cuckmere River (1963) is a great example of how he used to show rainy landscapes and mists, and commonplace and industrial structures replacing the sublime in nature while moving away from the picturesque.
The Beautiful and the Sinister is now on view at Foam Gallery in Amsterdam until May 18. 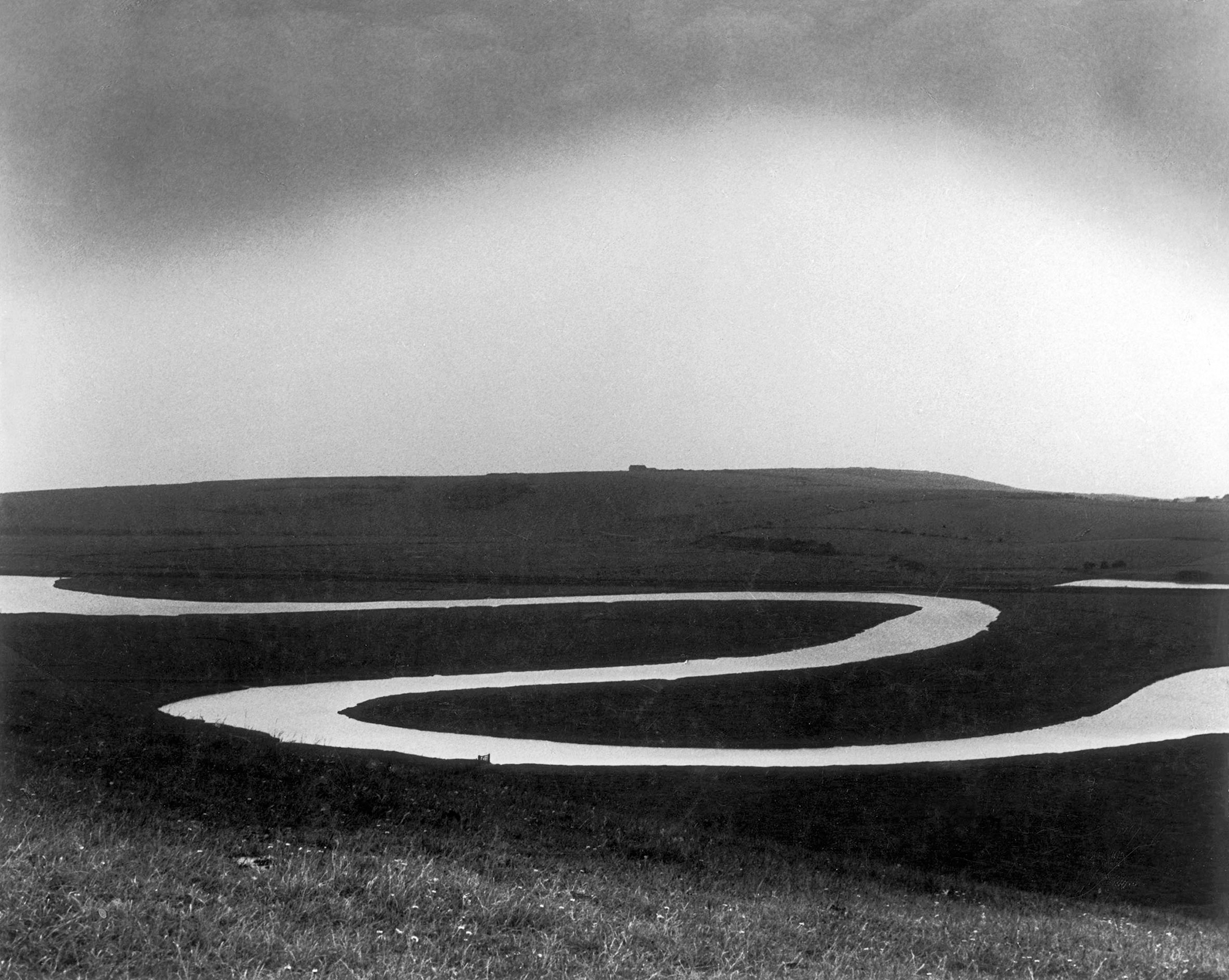 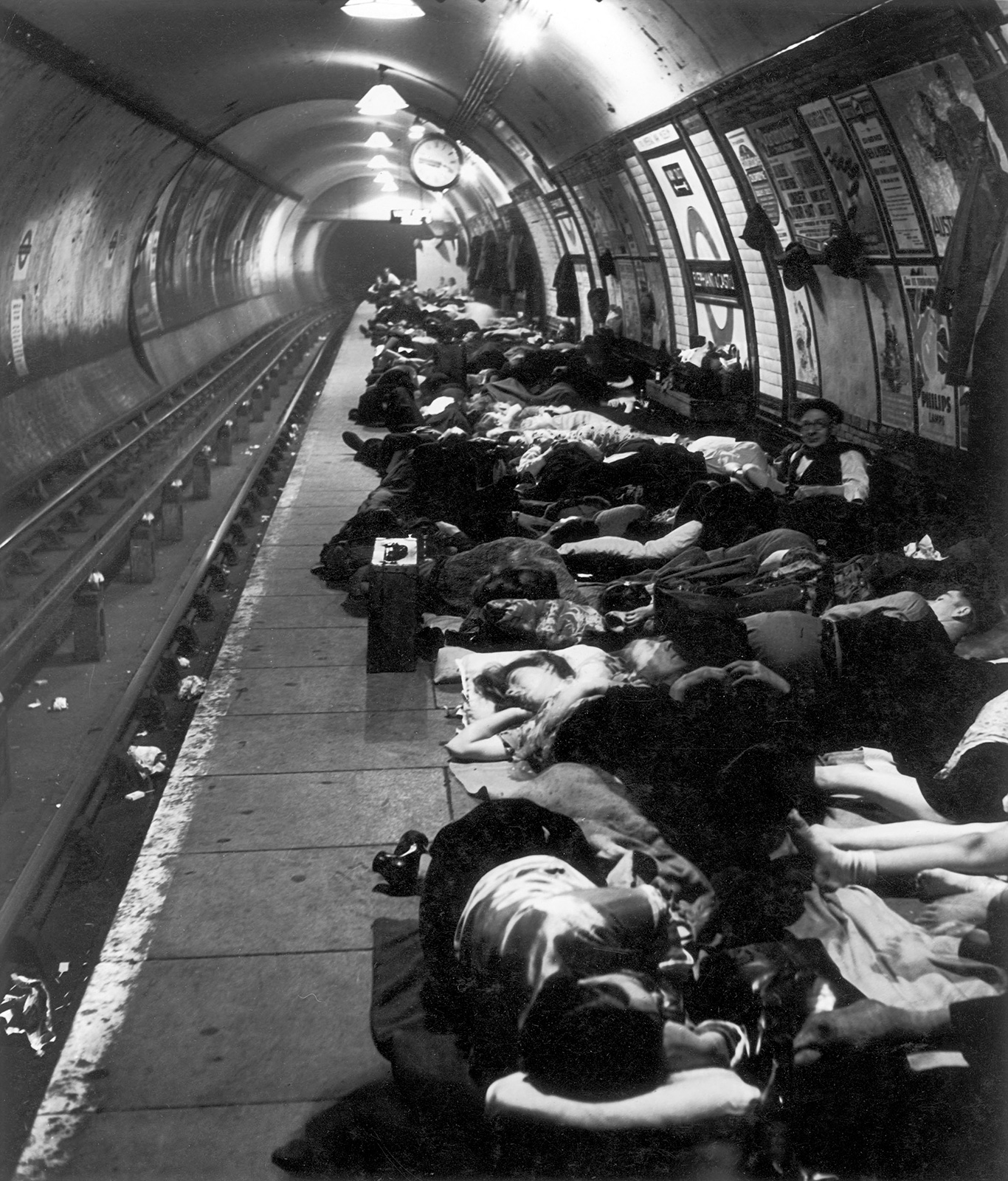 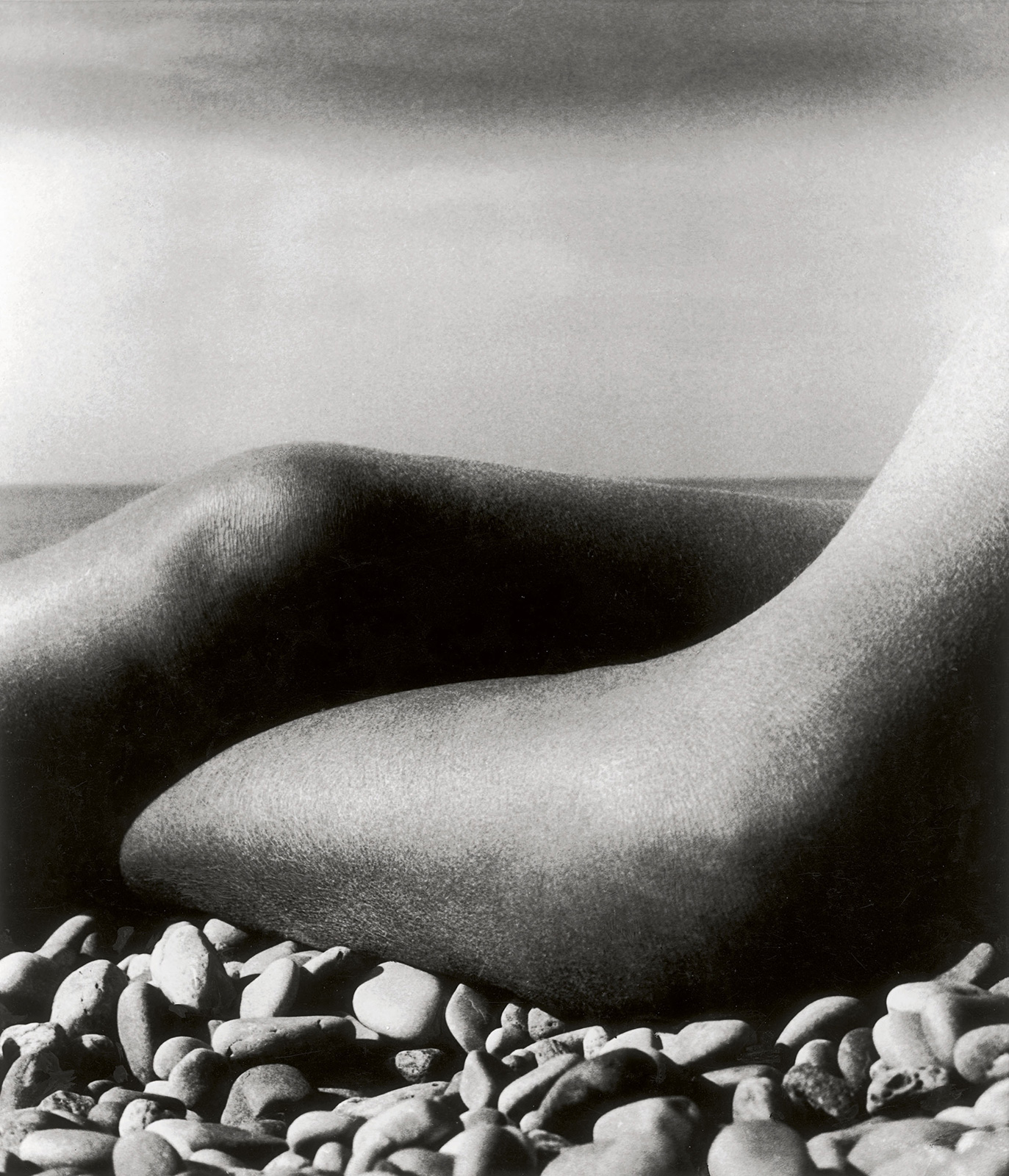