A reflection on the present 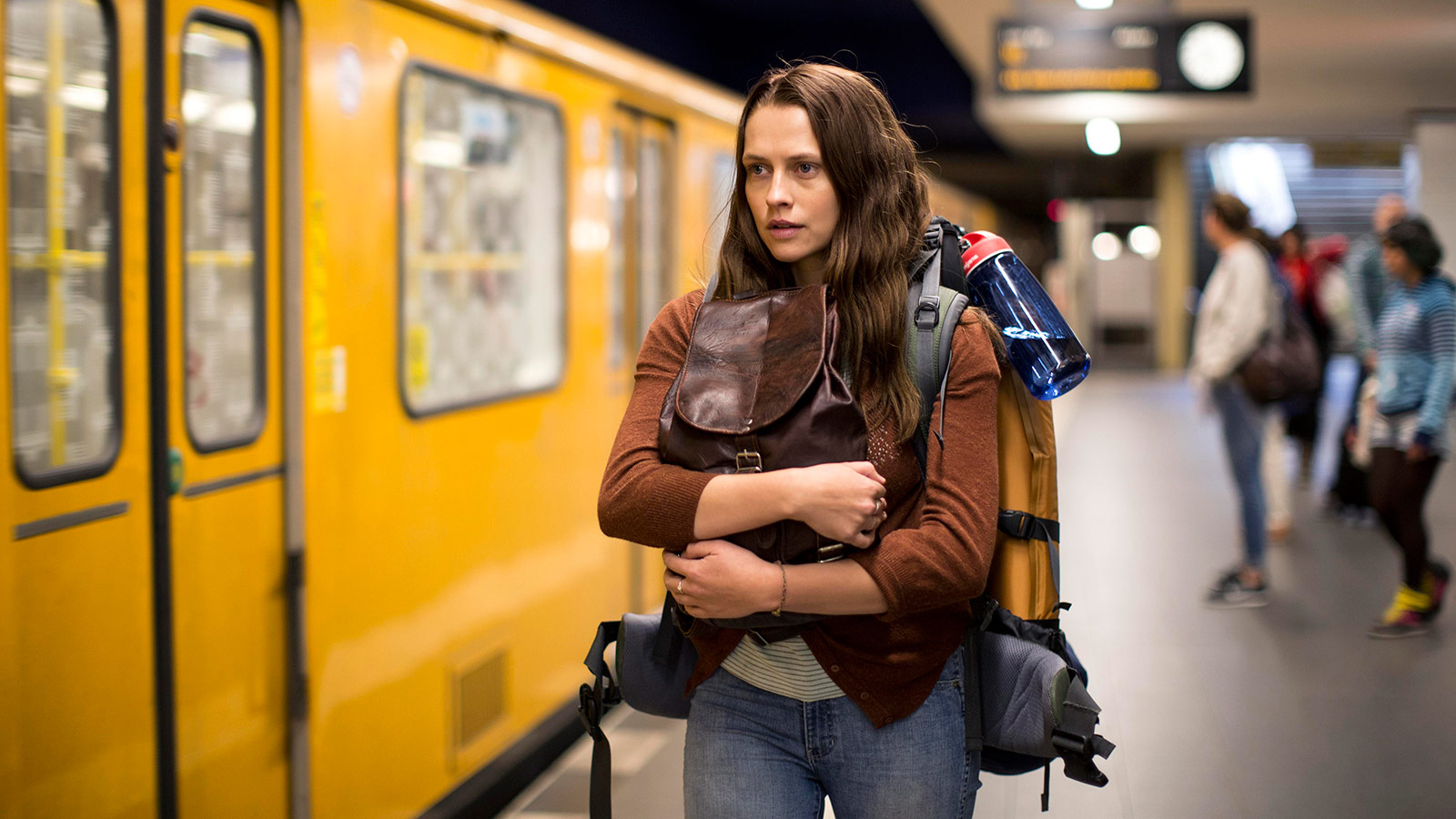 “A ghost goes around – not only in Europe”, with this statement welcomes the 67th Berlinale festival director, Dieter Kosslick. The Berlinale program captures the current turbulent political situation through its films selection, as filmmakers are trying to understand the unsettling present against the background of the history.
The 2017 Berlin Film Festival, world’s largest film festival open to the public, kicks off Thursday February the 9th. Comfortably wedged between Sundance and Cannes in every respect, Berlinale is a massive event of cinema all over the world. For eleven days, until Sunday February 19th, 399 films produced in 72 different countries will be presented – and there will be 923 screenings.

The prestigious Competition section, which has served as a launching pad for excellent films of the last times, opens on February 9th with world premiere of French film Django by Etienne Comar, debuting as director. It tells the story of Django Reinhardt, the famous guitarist and composer and his flight from Paris, which was occupied by Germany in 1943. 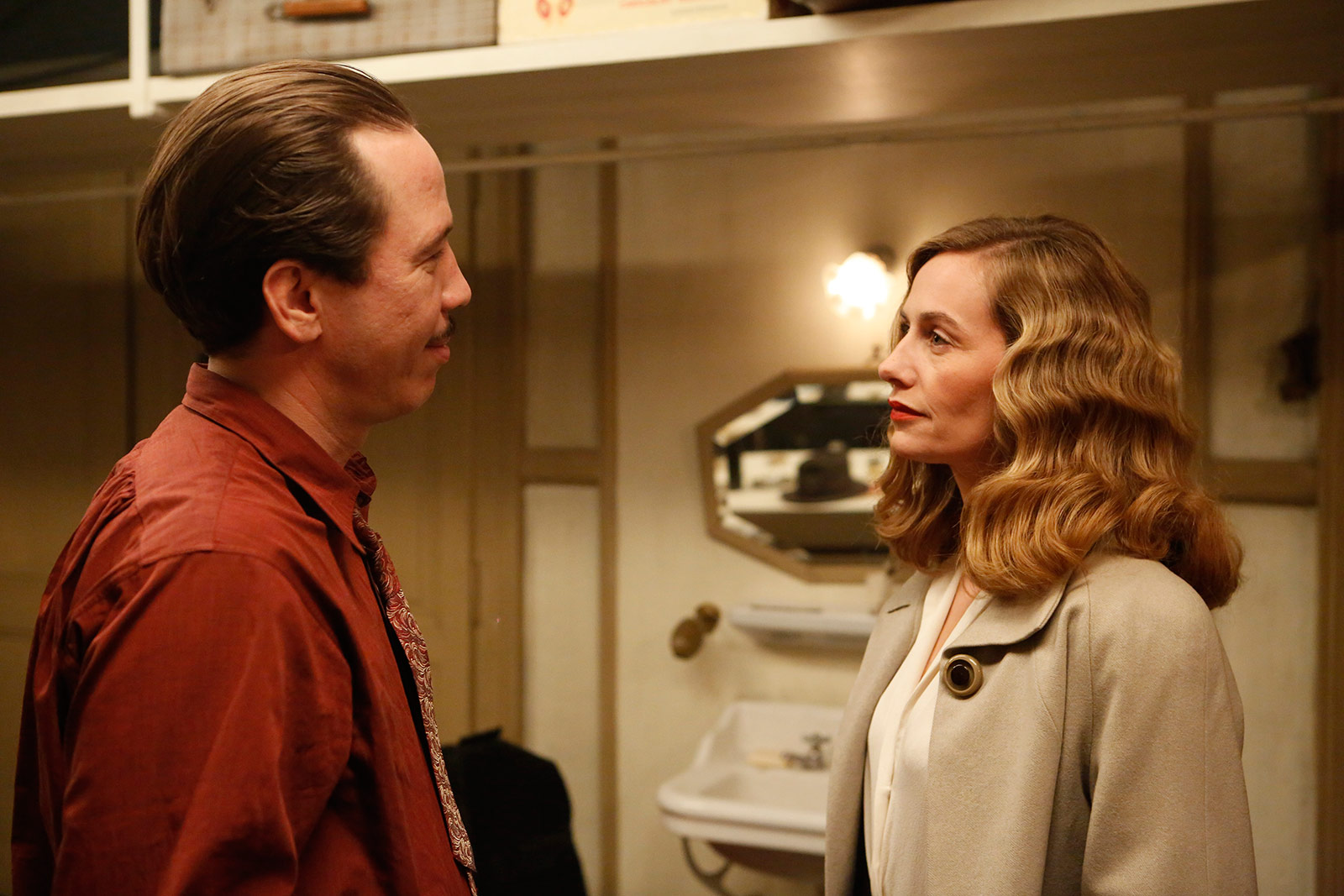 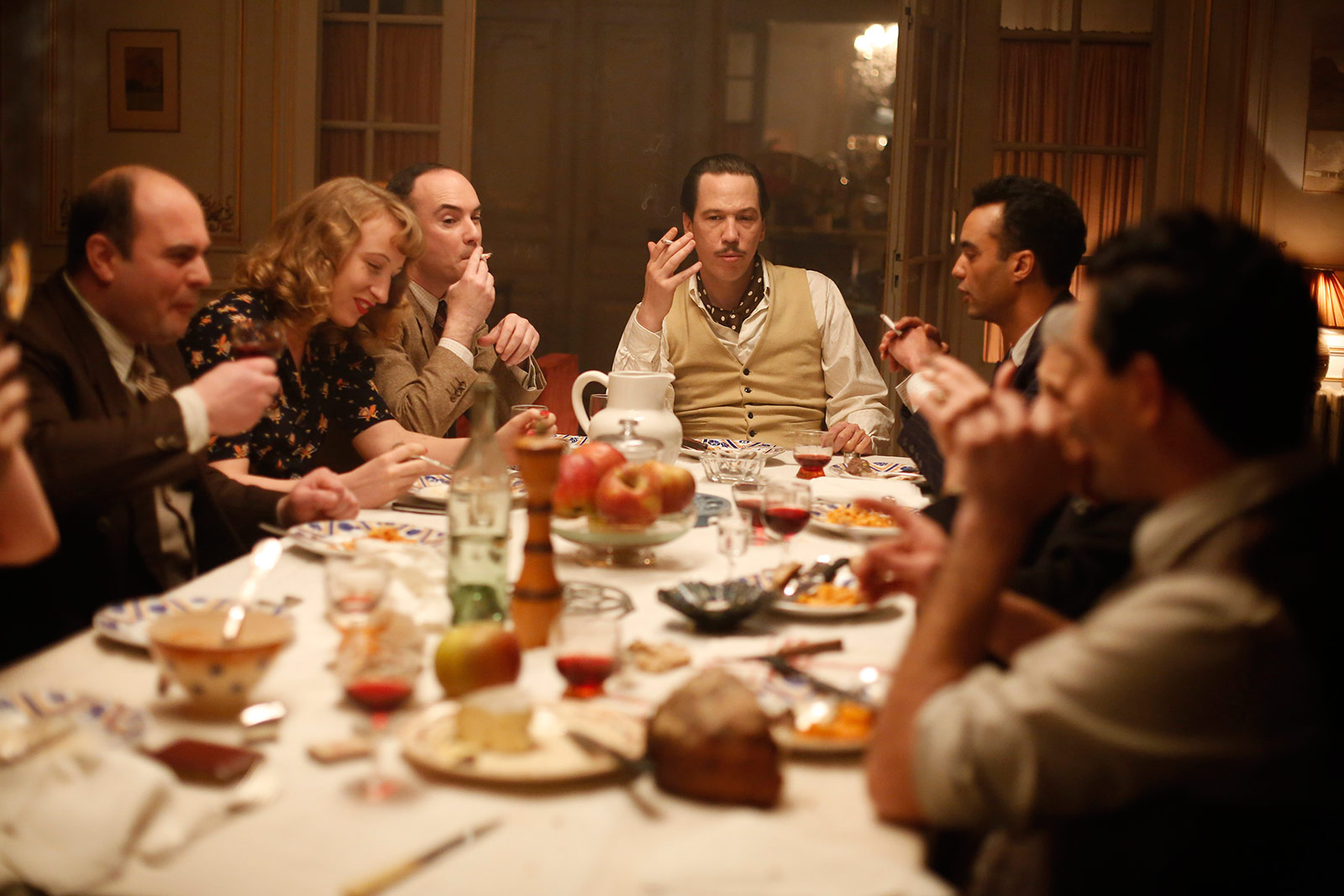 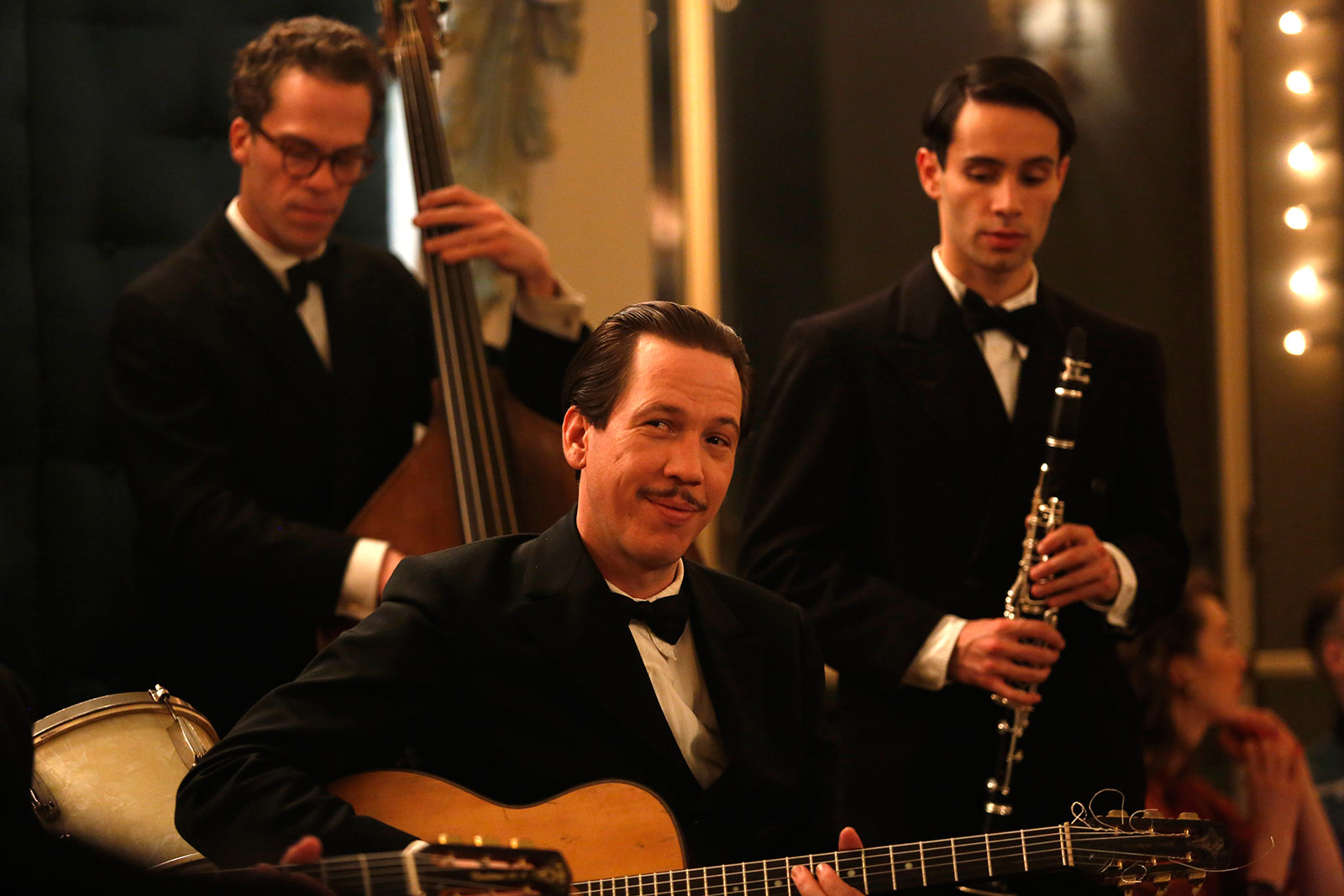 Django
Berlinale is not about movie stars and red carpet; it’s about small stories on the biggest screens and a chance to see the world through other eyes. As examples, this supposedly most glamorous section presents the story of a Syrian refugee as he seeks asylum in Helsinki in Aki Kaurismäki’s latest The Other Side of Hope. The Chilean born, Berlin based director Sebastián Lelio shows Una mujer fantástica, where a transgender woman is rejected by her dead boyfriend family. Colo by Teresa Villaverde, portraits a Portuguese family suffering under the economic crisis. Hollywood star Richard Gere is taken out of his comfort zone by Oren Moverman in the thriller The Dinner, a claustrophobic story of a double date that goes horribly wrong. 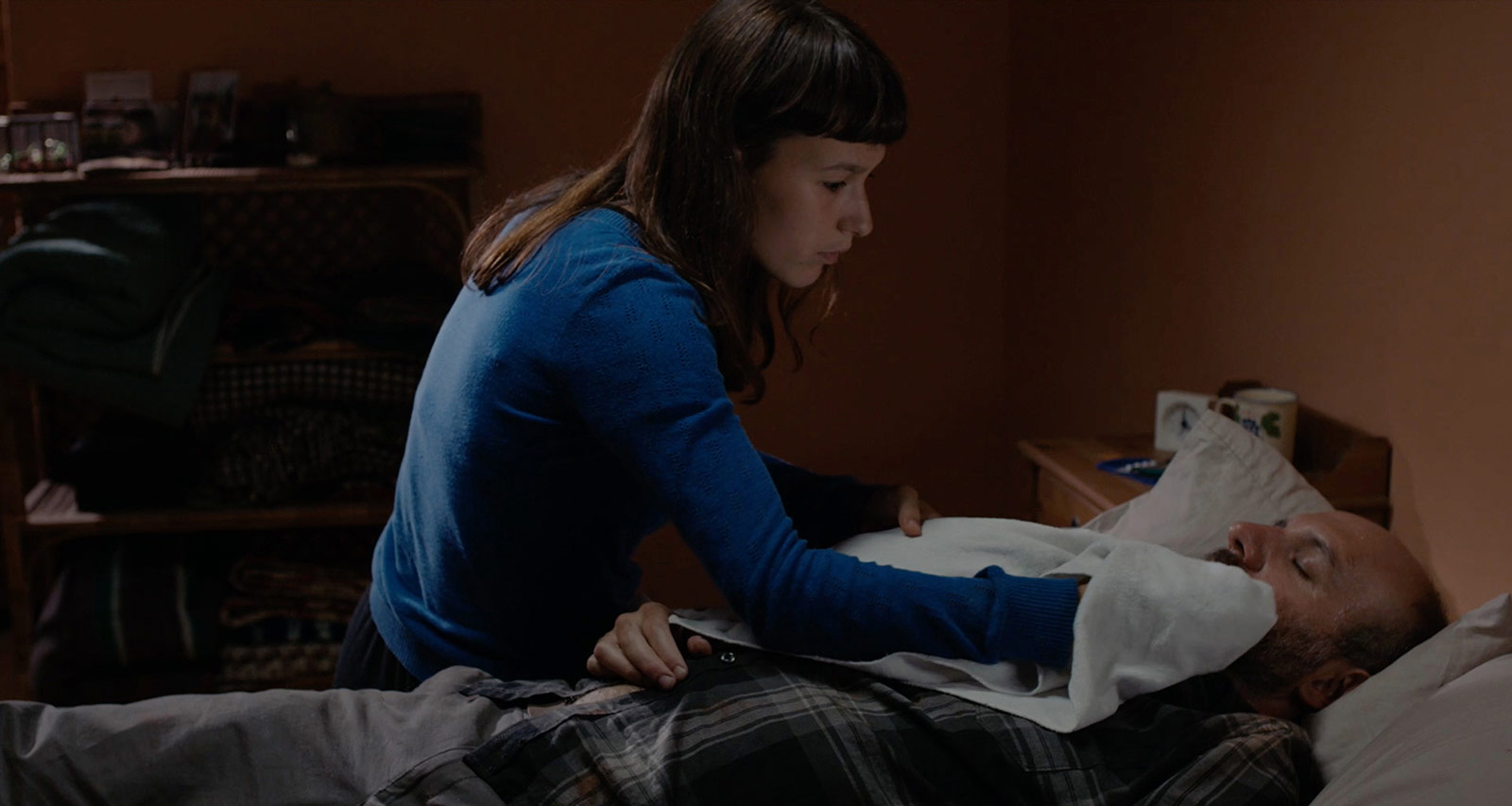 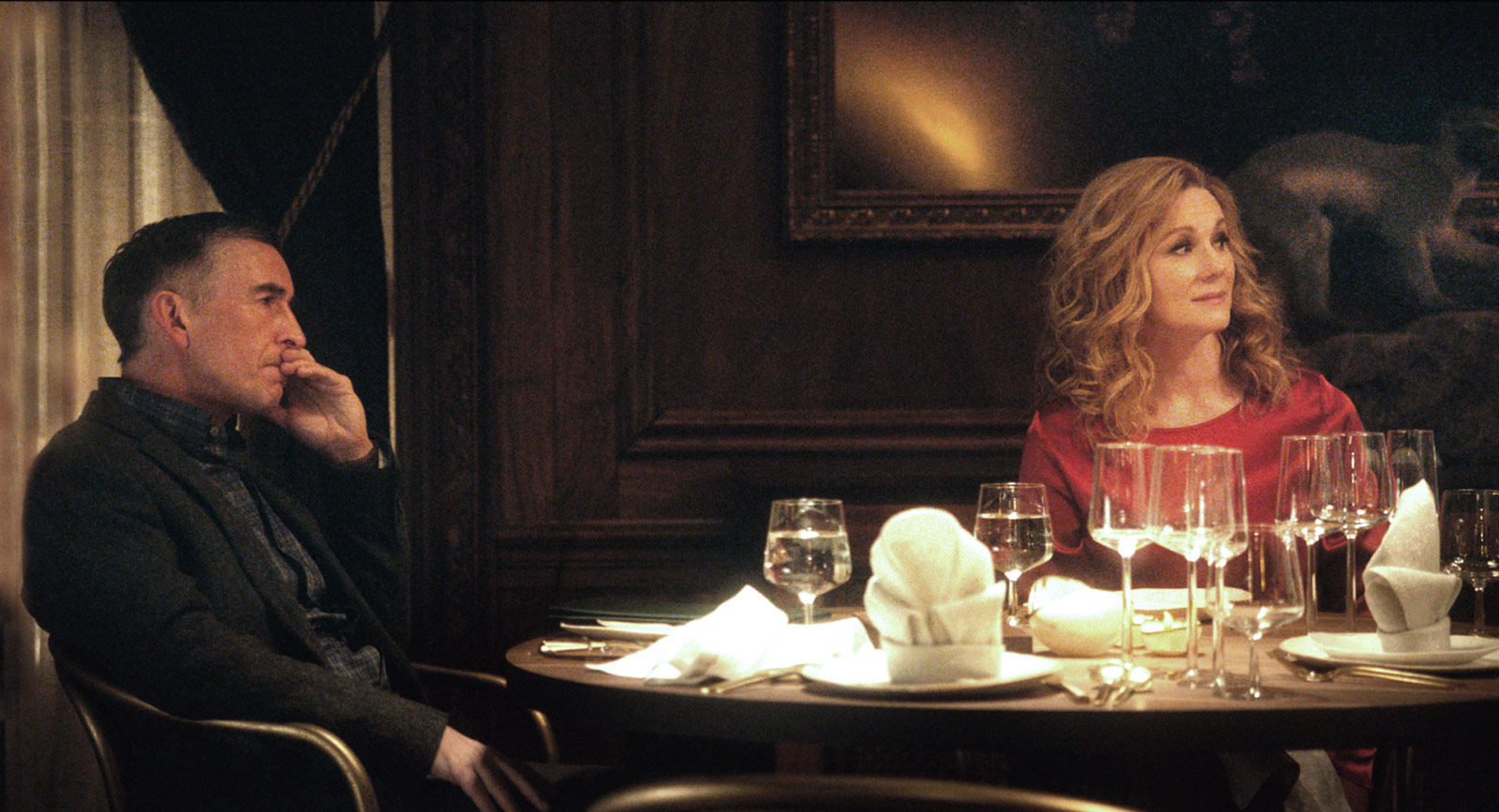 The Dinner
The Competition section will show 24 films from 27 countries of which only 18 will be competing for the Golden and Silver Bears. Out of competition are: T2 Trainspotting by Danny Boyle, the long-awaited sequel to the 1996 film and Logan by James Mangold, the third and final Wolverine film to star Hugh Jackman – who will be present in the festival.
The Dutch director and screenwriter Paul Verhoeven will serve as jury president of the 67th edition of the festival, composed by seven other members. The winners will be announced on February 18th.

Offering movies coming from the most remote corners of the world, the unrivalled variety of the festival program and its exotic taste is articulated through seven more main sections: independent and art house in Panorama, films for young audiences in Generation, new discoveries and promising talents from the German film scene in Perspektive Deutsches Kino, avant-garde, experimental and unfamiliar cinematography in the Forum and Forum Expanded, an exploration of cinematic possibilities in Berlinale Shorts. The Berlinale Special is showing new productions and honours cinema personalities. Berlinale Special Series presents selected international series. The programme is rounded out by a Retrospective and a Homage, which focuses on the work of a great personality of cinema. Berlinale Classics shows current restorations of classics and rediscovered films. Food, pleasure and the environment are the topics of Culinary Cinema. Finally NATIVe is devoted to the cinematic story-telling of Indigenous peoples worldwide. All the non-English films in the festival are presented with English subtitles.

A short and heterogeneous highlights list belonging to these sections: La Reina de España by Fernando Trueba with Penélope Cruz and Le jeune Karl Marx by Raoul Peck at Berlinale Special. In Panorama, I Am Not Your Negro, the Oscar-nominated documentary about the essayist and novelist James Baldwin also by Raoul Peck, Call Me By Your Name by Luca Guadagnino and of course for the Berliners, Berlin Syndrome by Cate Shortland, where an Australian backpacker is seduced by a local English teacher only to find herself his captive. Berlinale Classics shows the new 3D conversion of Terminator 2: Judgement Day.