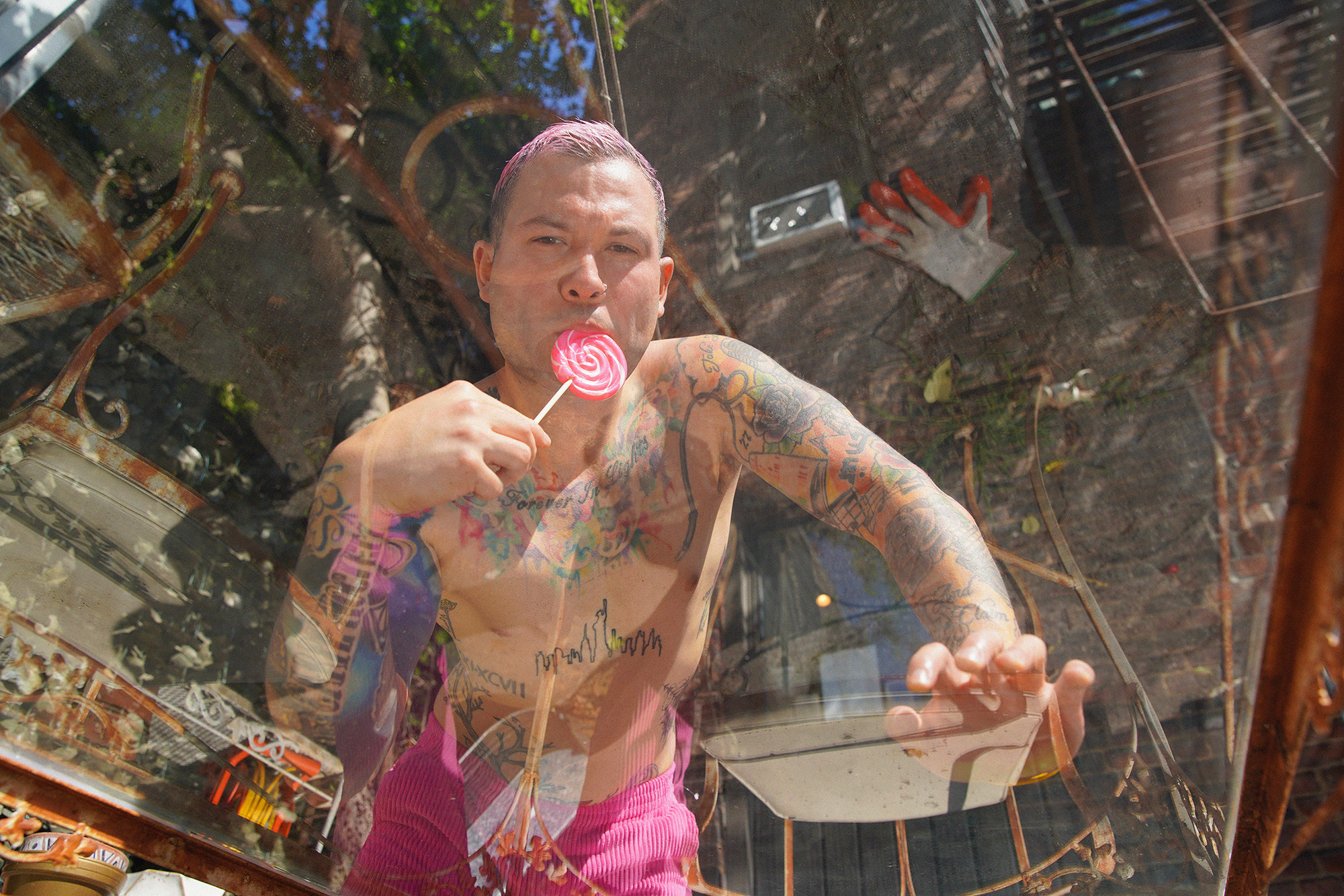 Kim Kardashian is possibly the most recognisable person in the world today. Very few people have managed to create such a strong personal brand in history. It is enough to see the silhouette of her body, and her face or even hear her voice to realise that it’s her. Now, Brooklyn Latino pop artist/producer Bentley Robles is inspired by her crying face, the one he connects with the most, in his new single kim kardashian.

His new release is an infectious nu-disco breakup anthem a la Katy Perry and Dua Lipa, about a man leaving you “crying like Kim K.” 2 and a half minutes of single in which we find Bentley's voice, which has become one of the defining ones of New York underground. kim kardashian follows the release of his fastest-rising singles to date, i hate the weekend and lay all your love on me, both surpassing one hundred thousand streams since their debut this summer. Quite an achievement for the artist, who knows how to take advantage of the symbols of a generation marked by social media, immediacy and viralisation in his lyrics.

“As a Cancer sun/Taurus moon boy, I've always used her crying face(s) to react and relate to so many if not every situation in my life,” comments Bentley Robles, whose first iteration of the song came to him when reminiscing on a past relationship with a guy that he gave a second-and fourth-chance to, leaving him once again, as he explains. “The minute that line came to me I couldn't stop writing. It was one of those songs I started and finished in one session.” 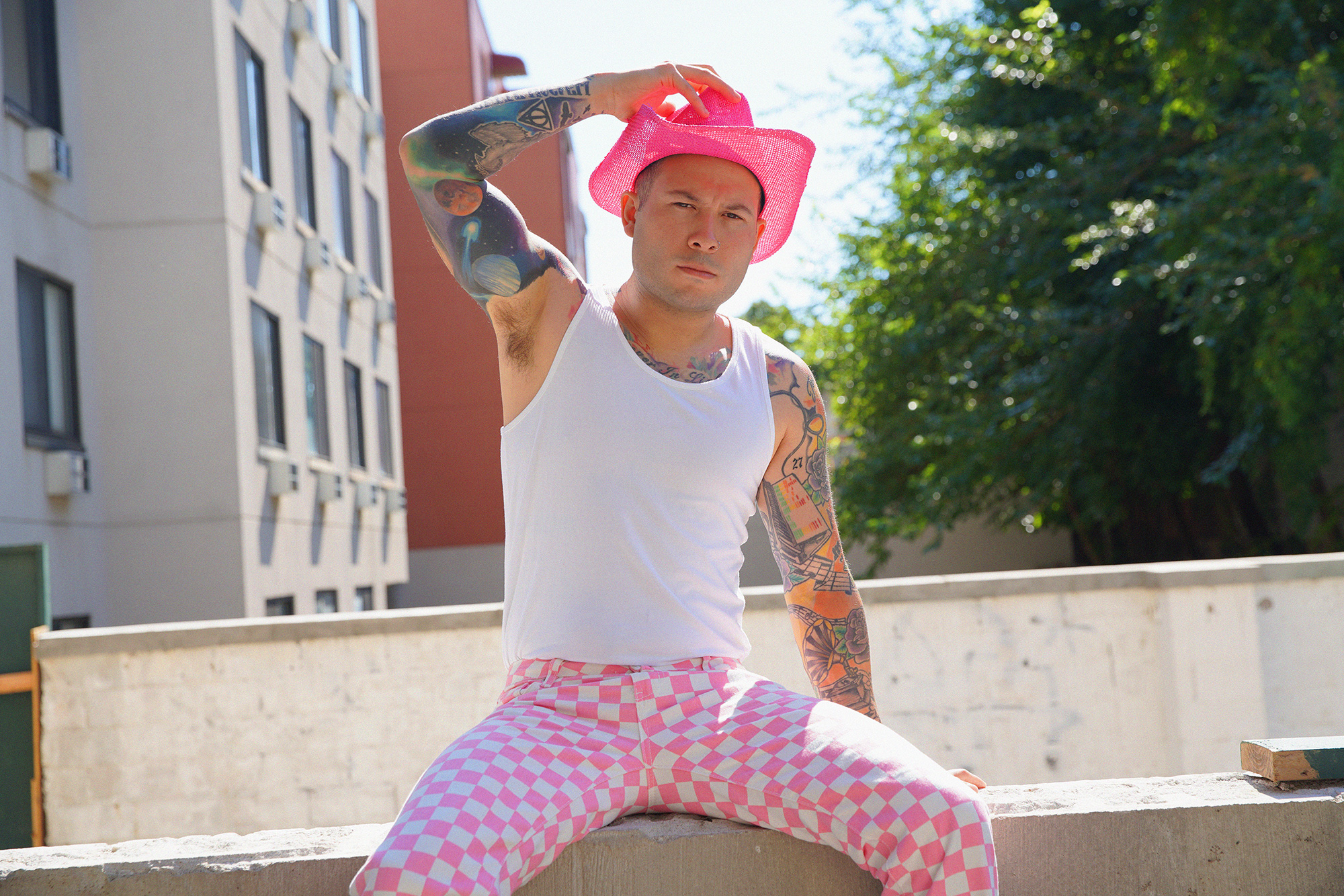 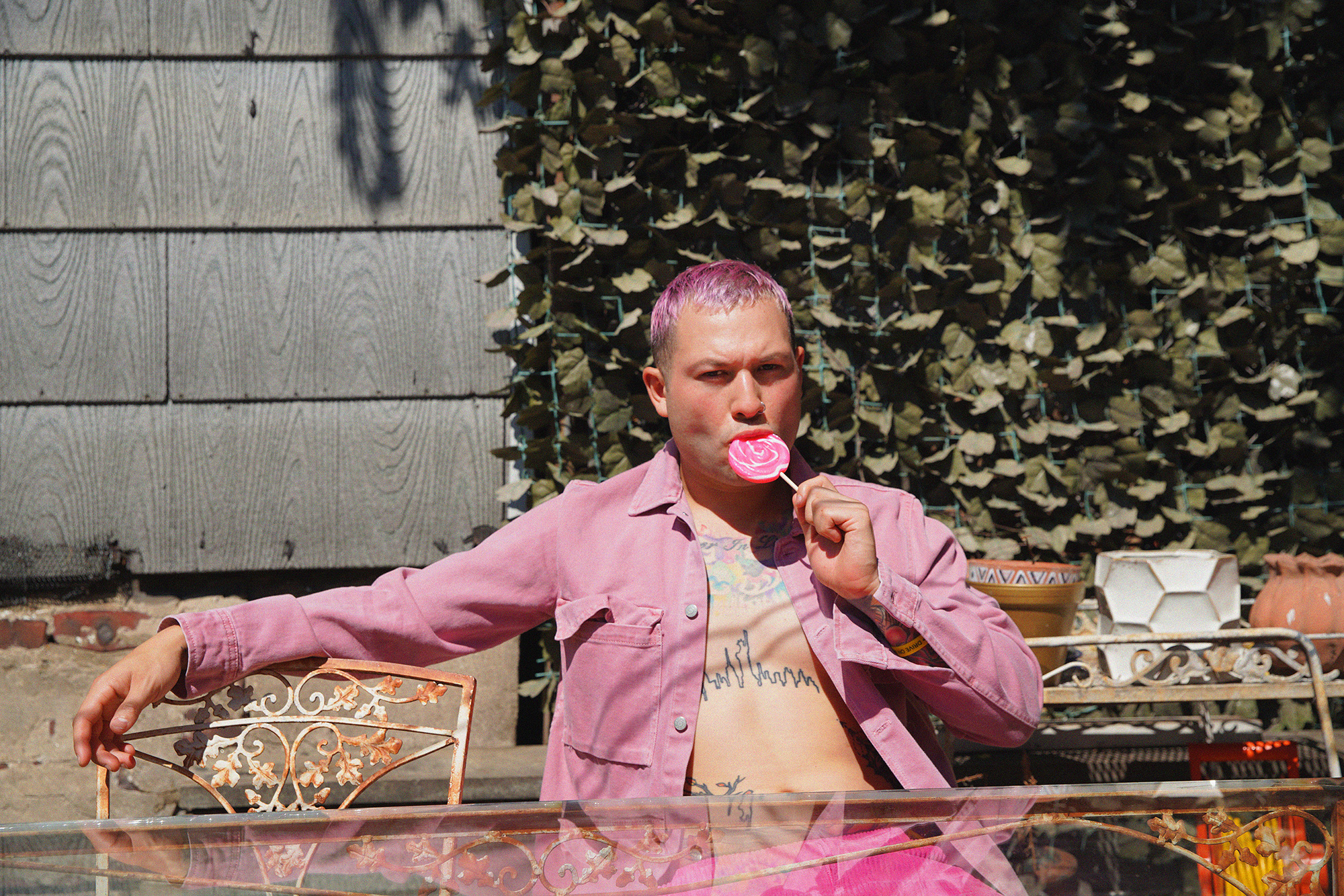