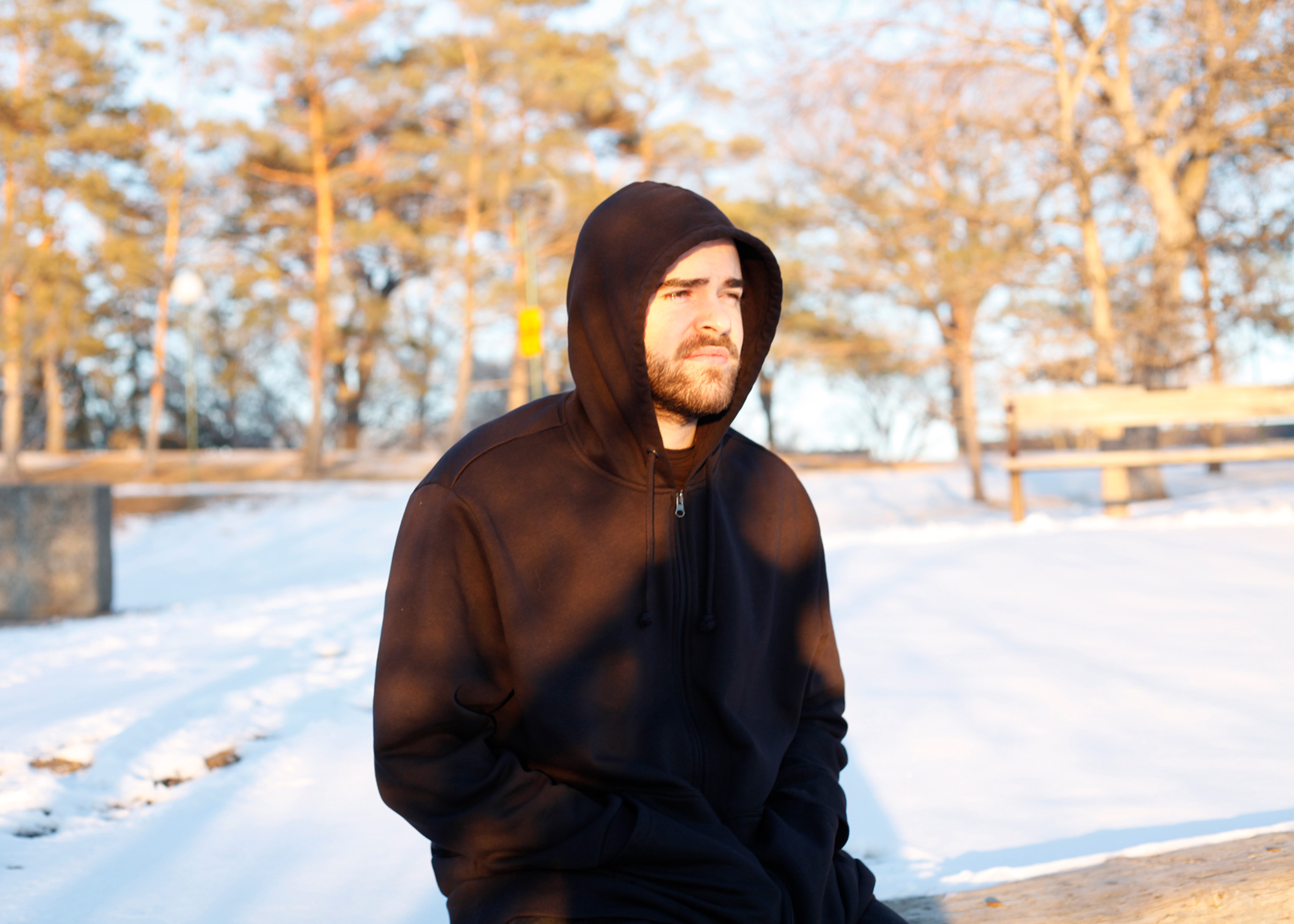 March 2020 meant the beginning of a difficult period for humanity, which had to face a global pandemic and endless obstacles for which we were not prepared at all. But it was also when Ben Sefton released his debut, single Humans, getting great reception with the press and numerous music websites in North America, the UK and Europe. The artist, who had been writing songs for years and had no doubts that his passion was music, is now releasing his new single, Crush. And this is a song with two possible meanings!

It could be a love story or a Dateline episode depending on how you interpret it, as Sefton states when asked about his latest release. He wrote his new single, Crush, for a cute girl that he met at a local bar. After writing it he decided to send it to her to impress her and they ended up hanging out together. “Once I took a second look at the lyrics I realized how easy it would be to change the story of the song from a romantic admirer disclosing his growing affections for a stranger to a potentially dangerous unknown (possibly a killer) with a creepy, unwarranted obsession with a girl he only met briefly,” the singer comments on the meaning he added to his single.