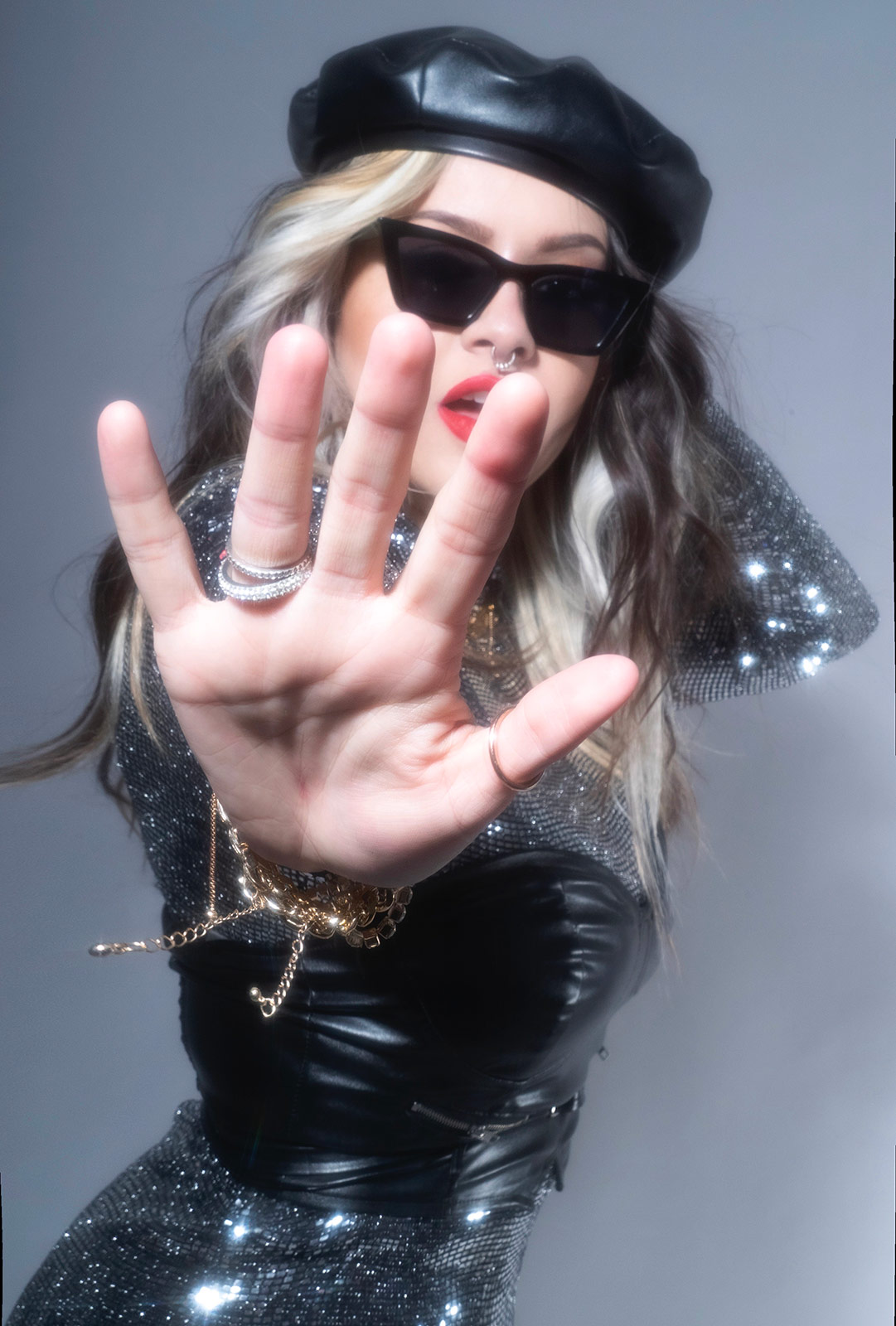 As important as personal success is the legacy you leave to the new generations, who will end up becoming the big names of art and creativity. Bellsavvy continues to pave the way for young creators, demonstrating that everything is possible with effort and hard work, becoming the first Brazilian singer in history to perform at the Kensington Royal Palace. Last Saturday, October 30, the artist delighted all those attending the Best of Brazil Awards with her single Queen of My Mind.

Her singles already have hundreds of thousands of listeners on digital platforms, and Bellsavvy has built a plausible unique personality that makes the artist (and her work) completely identifiable. Having worked with multiplatinum producers such as Sky Adams (Doja Cat) or David Lei Brandt (Lady Gaga), the Brazilian pop singer has not stopped receiving the warmth of her audience after releasing such powerful singles as Unforgettable or Forbidden Love. Her overwhelming energy makes us feel indestructible and motivates us to move forward.

Besides performing in what is one of the most special locations in the world due to the meaning it holds (and because few artists manage to perform there in their lifetime), Bellsavvy also presented the Best Male Singer award. She is now in the studio working on her debut album, which will be a success in all likelihood.