From the books to the desert 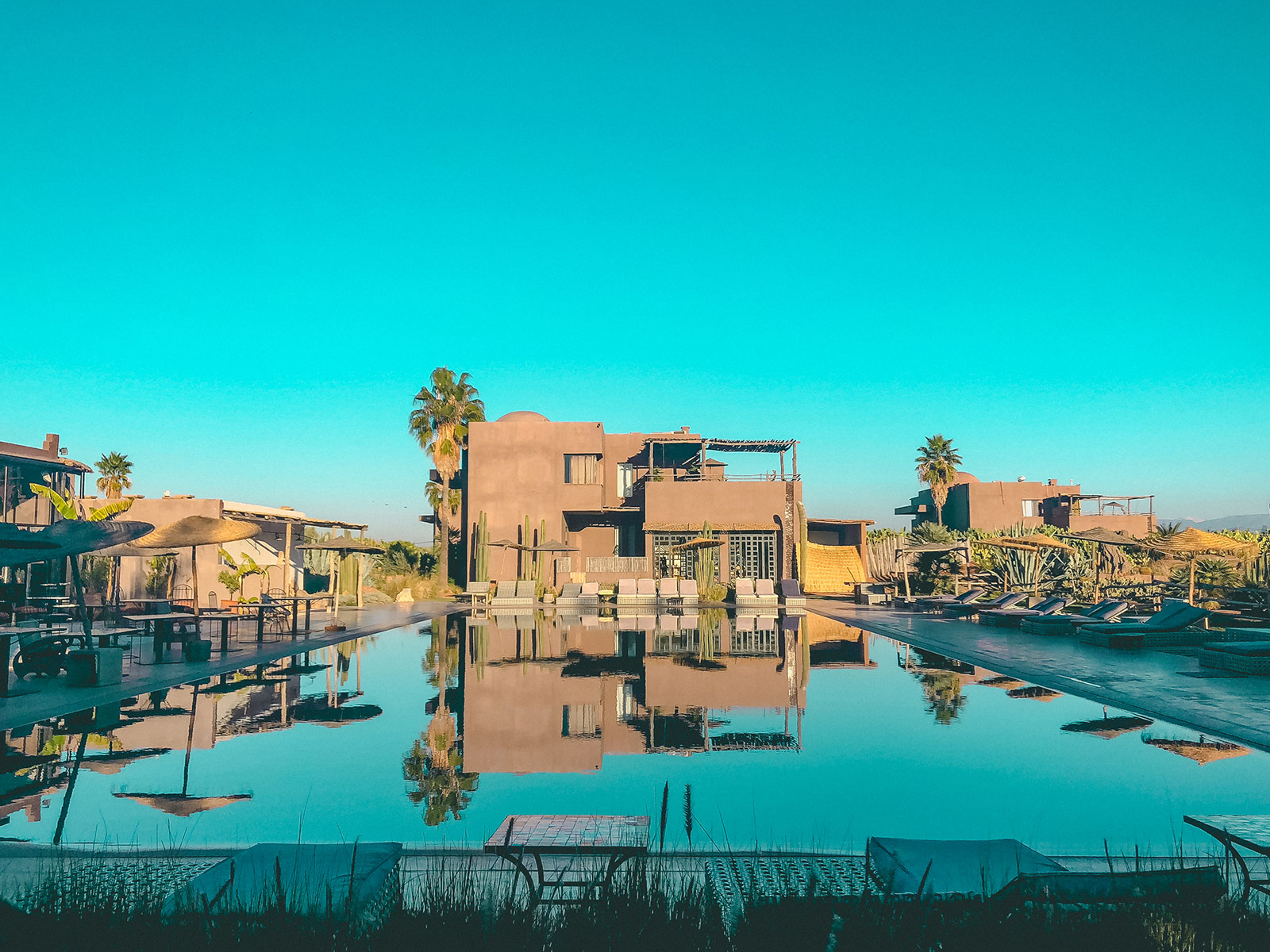 What about going to the outskirts of Marrakech to enjoy a four-day festival mixing music and irreverent literature? Welcome to the first edition of Beat Hotel Marrakech, a tribute to the legendary and revolutionary Beat generation that will turn the Fellah Hotel upside down from March 28 to 31, with DJ sets by Hunee, Job Jobse or Mafalda, musical performances by Master Musicians of Joujouka, and literary encounters with Irvin Welsh and David Keenan, among others.
The Beat generation was one of the greatest in literature, and in Art in general. Jack Kerouac, William S. Burroughs, Allen Ginsberg, Peter Orlovsky (Allen Ginsberg’s long-time partner) or Brion Gysin changed the literary (and cultural) landscape for good. Whenever they visited Paris, they all stayed at the same hotel, which was popularly known as the Beat Hotel. Since 2011, that name is synonym as well to a festival taking place in Glastonbury (United Kingdom), which has seen the likes of Jamie xx, Lena Willikens, Joe Goddard or Peggy Gou perform.

Now, the British festival is moving to Morocco for the first time, just like the Beat writers did. For example, Brion Gysin opened a restaurant in Tangier where musicians from the town of Joujouka would play for the clientele. Now, those singers – not ‘them’ exactly, but their successors – are playing on the festival’s opening concert on Thursday 28. Burroughs described them as a “4000-year-old rock and roll band”, and its members, who follow a family lineage passed down generations, all hail from a small village called Joujouka.

For the opening concert, the Master Musicians of Joujouka will team up with the all-female collective Deep Throat Choir as well as with Awesome Tapes from Africa. But the Beat Hotel Marrakech edition promises more; according to the organization, “from daytime pool sessions to late night villa parties happening around the palm tree-laden 27-acre site”, which will include sets by local artists and DJs like Polysiwtch, Yasmean, Kosh or Driss Bennis; and others coming from other parts of the world, like Moscoman, Andrew Weatherall, Gilles Peterson, Haai, Flamingods, Palms Trax, or Auntie Flo.

And because of the nature of its name, literature is present as well in the festival. The literary programme, curated by Faber & Faber, will include iconic names like Irvine Welsh, the author of acclaimed novels like Trainspotting, Filth, and Porn, who’ll be talking with DBC Pierre about ‘the literary outlaw’; Barry Miles, who actually got to know the Beat generation authors and will speak about them in a session called ‘Morocco, the Beats and the late 60s’; or David Keenan, who’ll be speaking with Andrew Weatherall about music, fiction, and mythology.
The Beat Hotel Marrakech will take place from March 28 to 31 at Fellah Hotel, L'Ourika, Route de Marrakech, El Jadida. 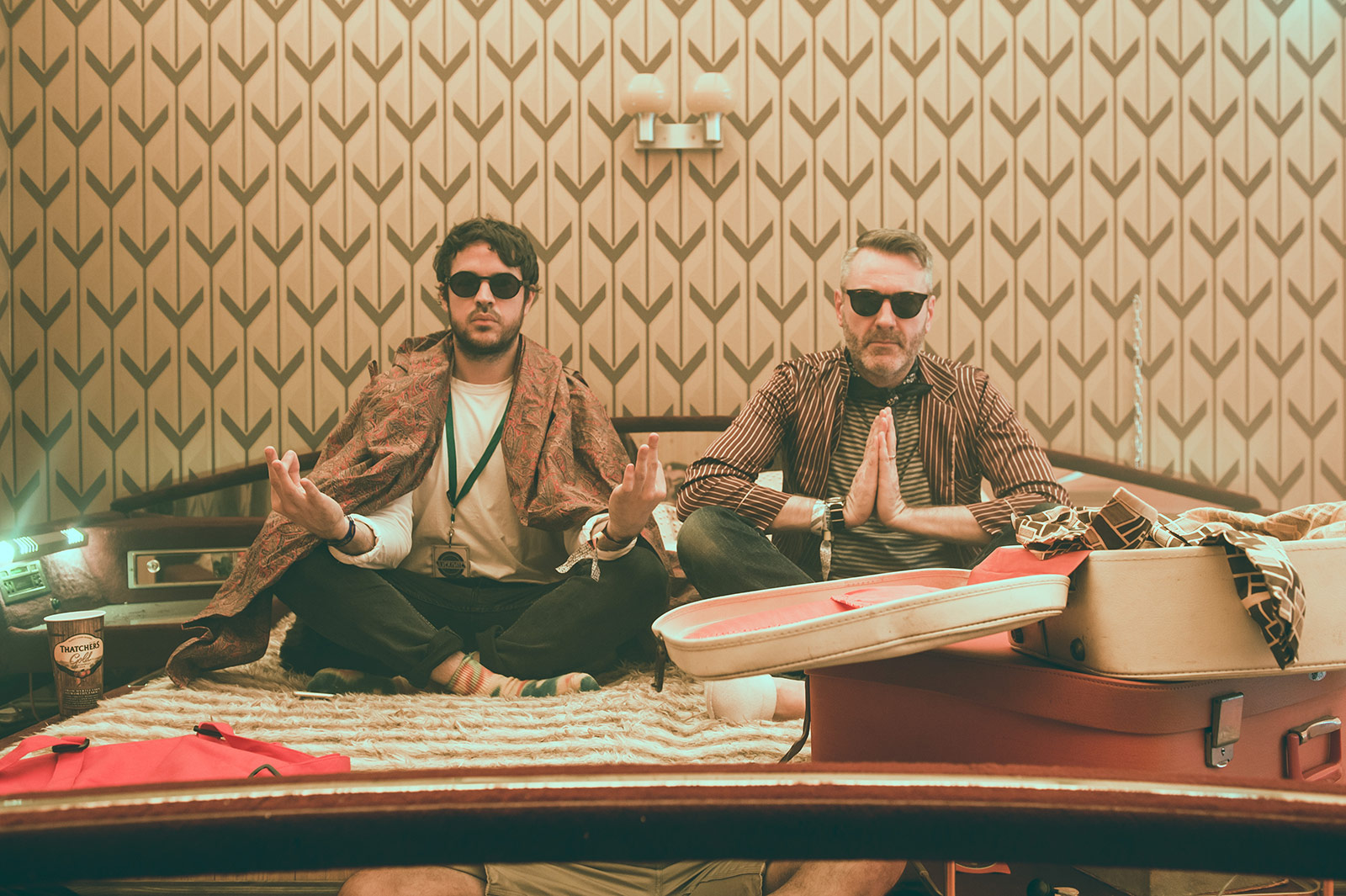 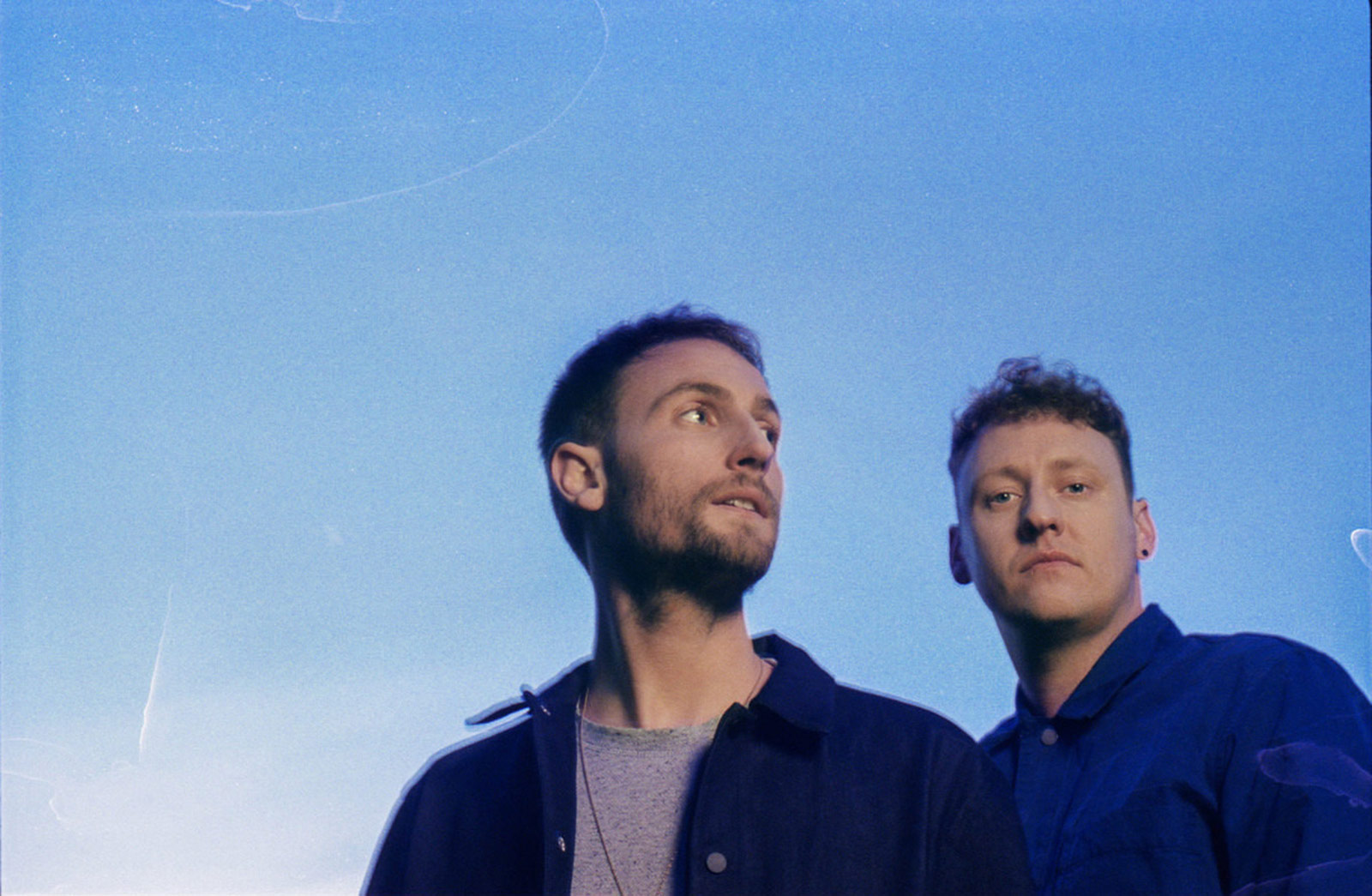 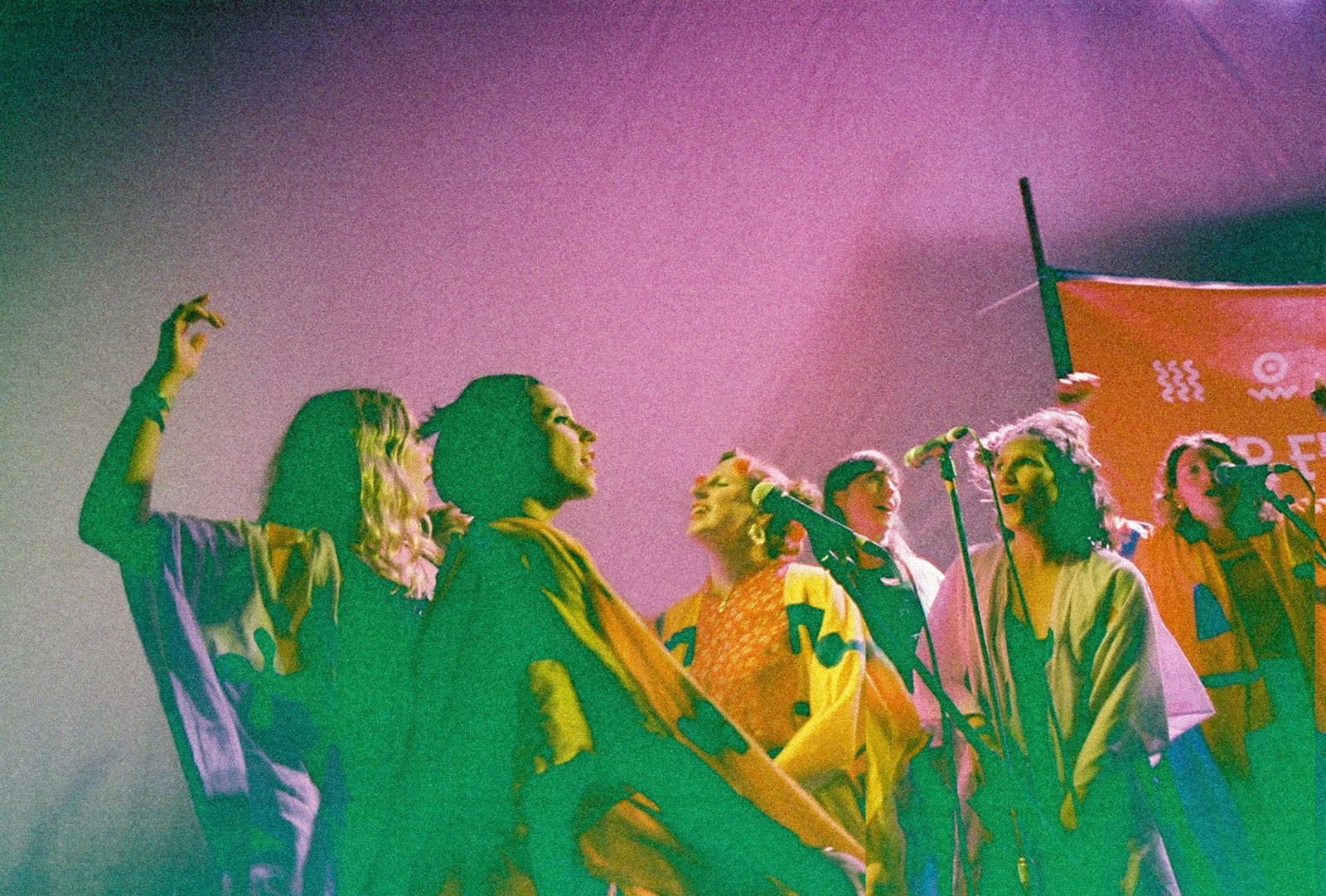 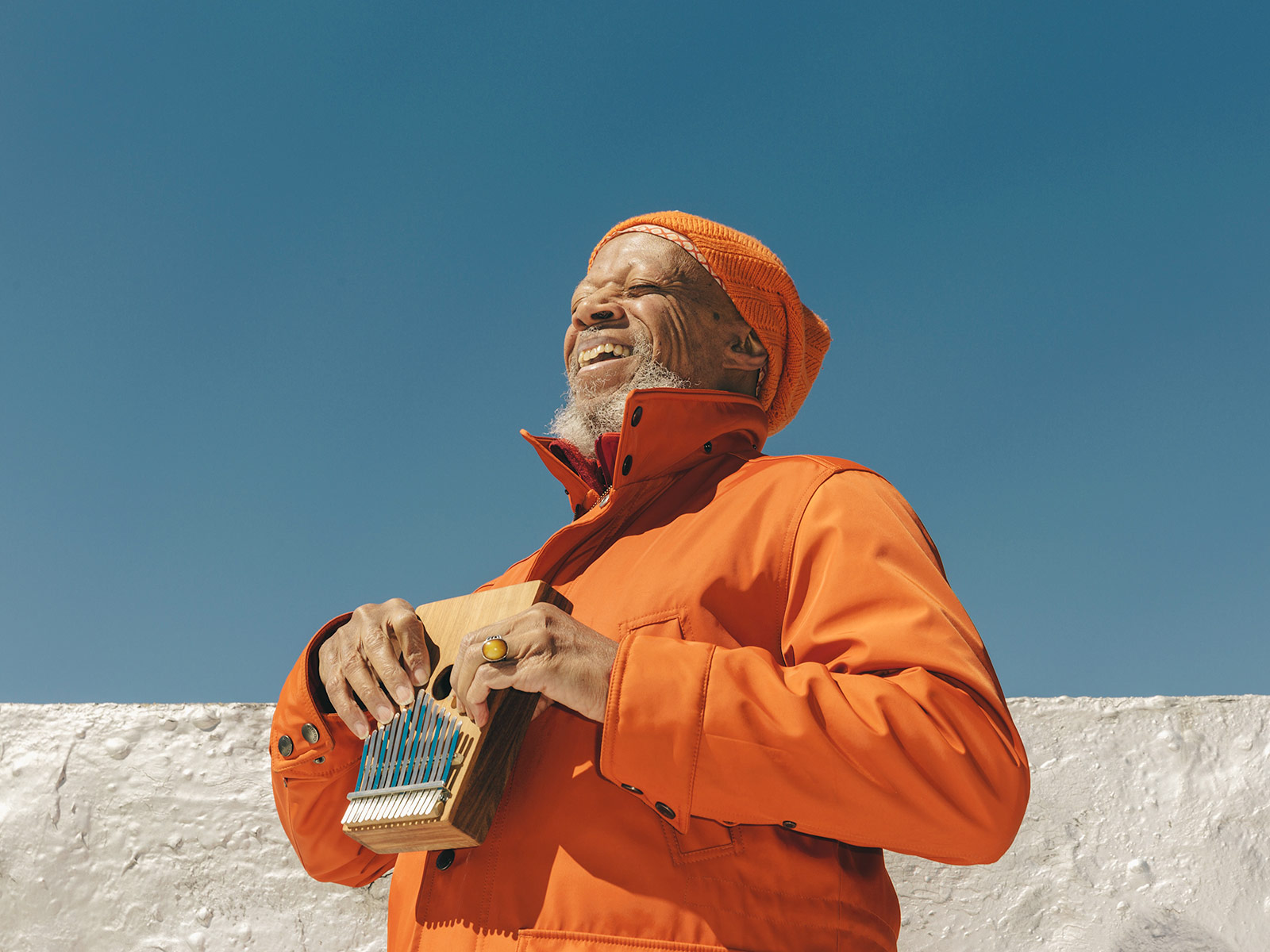 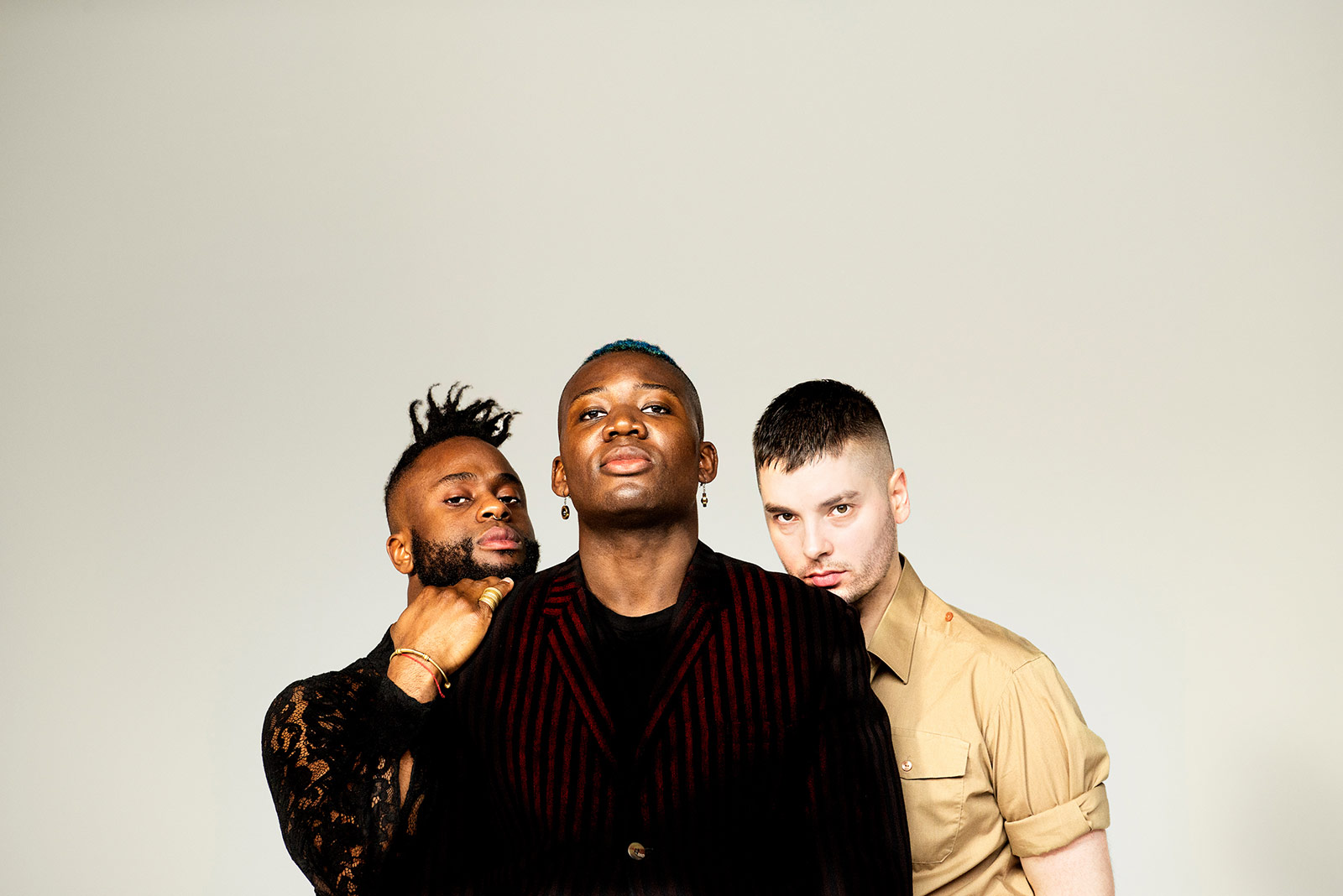 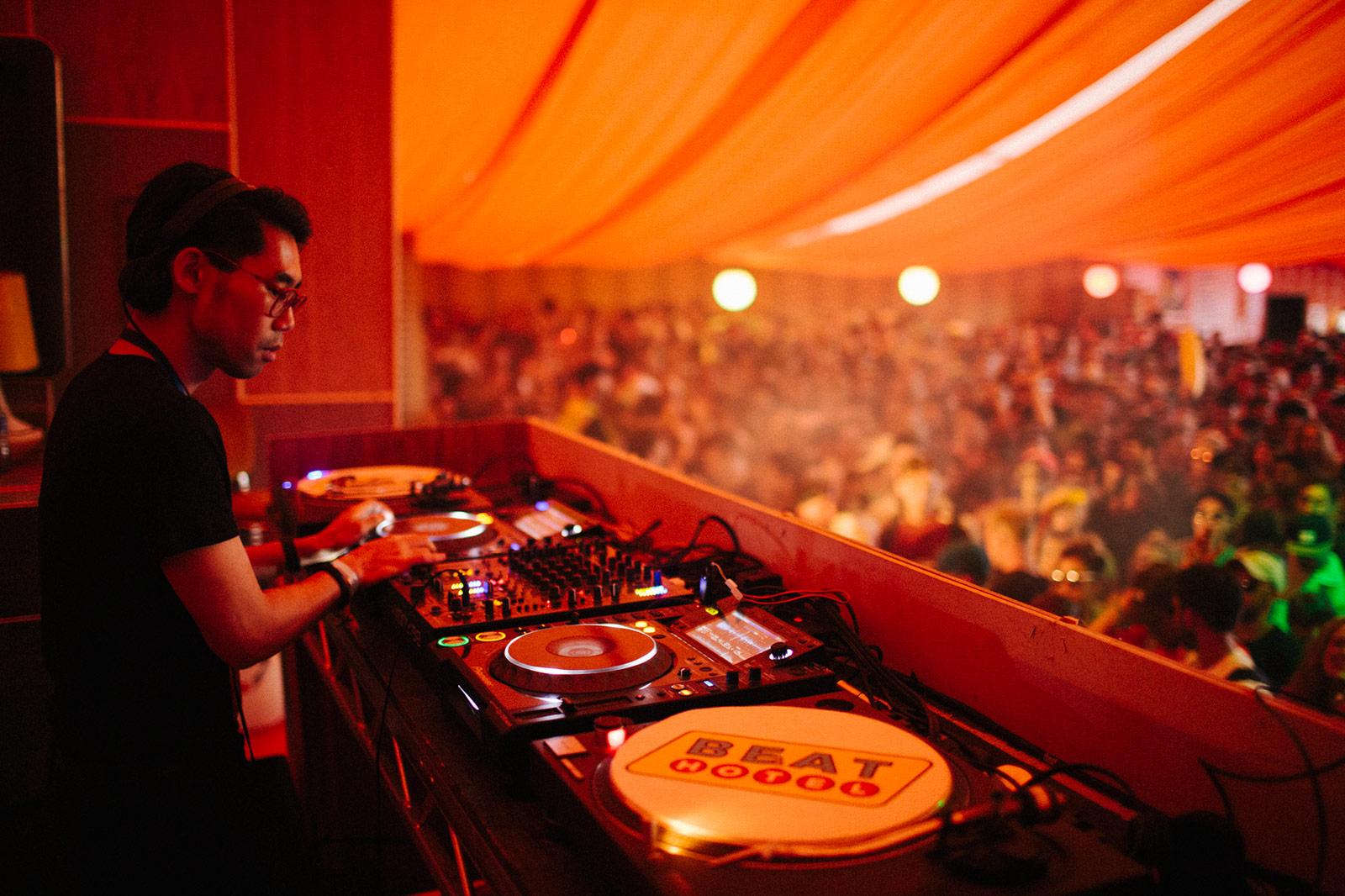