Remixing all the genres 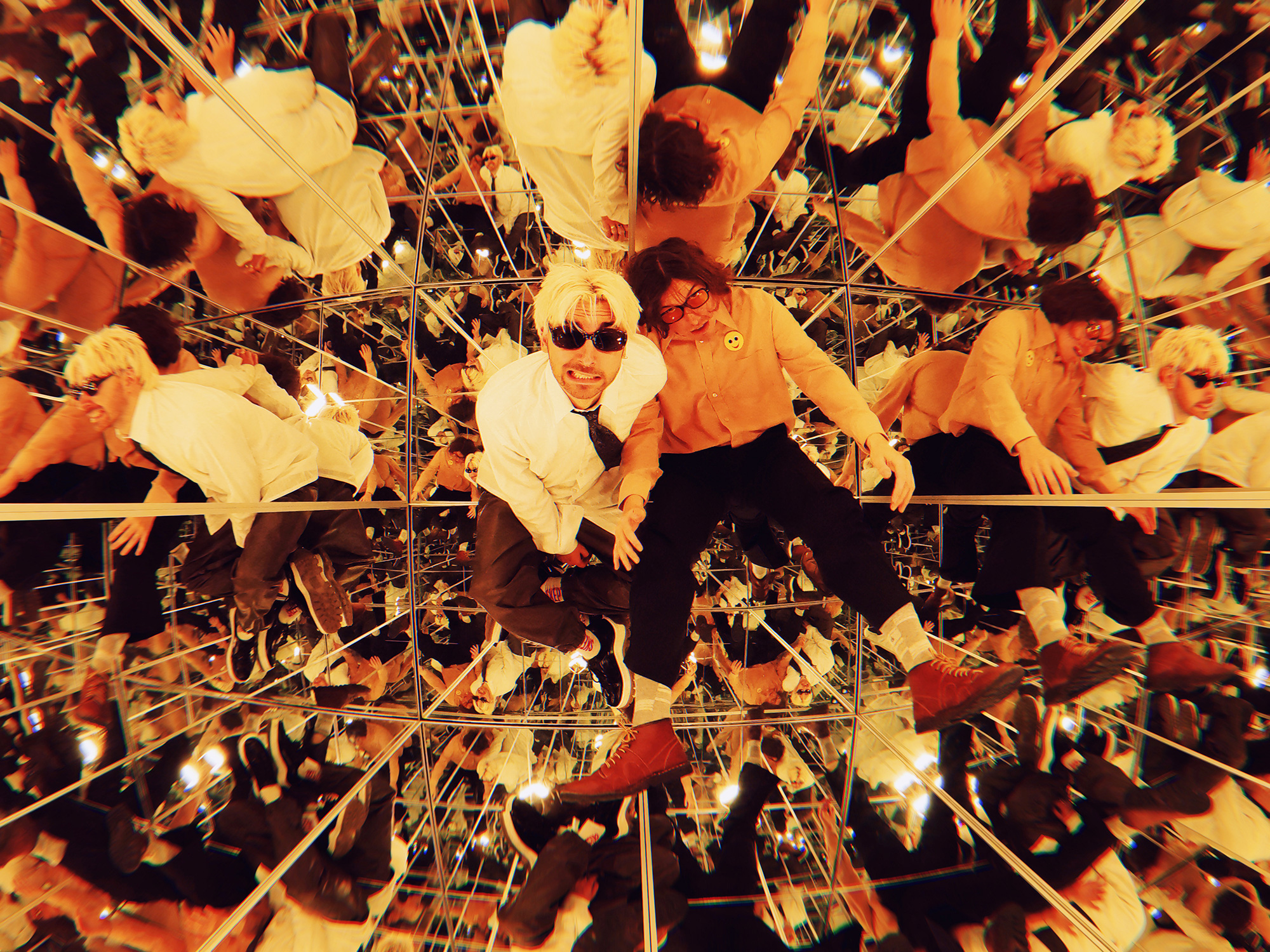 It’s hard to ascribe Bad Sounds to a singular genre. That’s perhaps because the Bath-born band, although classifying themselves as a predominantly hip-hop band, do not try to fit into one category. Their latest single Nu Me Nu Yu is no exception, blending energetic beats withs 70s funkadelics, 90s rawness and unapologetic lyricism all tightly packaged in a discombobulated yet harmonious sound.

Compromised of two brothers, Callum on vocals and Ewan Merrett on keyboard and vocals, Bad Sounds was formed in 2014, and was later expanded and refined with the joining of Olivia Dimery on drums, Charlie Pitt on bass and Sam Hunt on guitar. It’s no wonder the British band is sonically is all over the map, as its band members grew up exposed to so many different genres, especially the brothers being introduced to reggae by their father, disco from their mother, and their sisters indulging them in punk-rock.

Nu Me Nu Yu, or Knew Me Knew You but spelt with less effort, sees the band return with a bang since their latest EP release Escaping From a Violent Time Vol.2 which came out earlier this year. In addition to the vibrant sound, the band has also released a trippy music video, where all the members are placed inside a mirror room in a DIY-style film accompanied by a strong red-tint and psychedelic effects. Bad Sounds has yet again not released a bad sound with their latest track.