Back Side / Dos à la mode 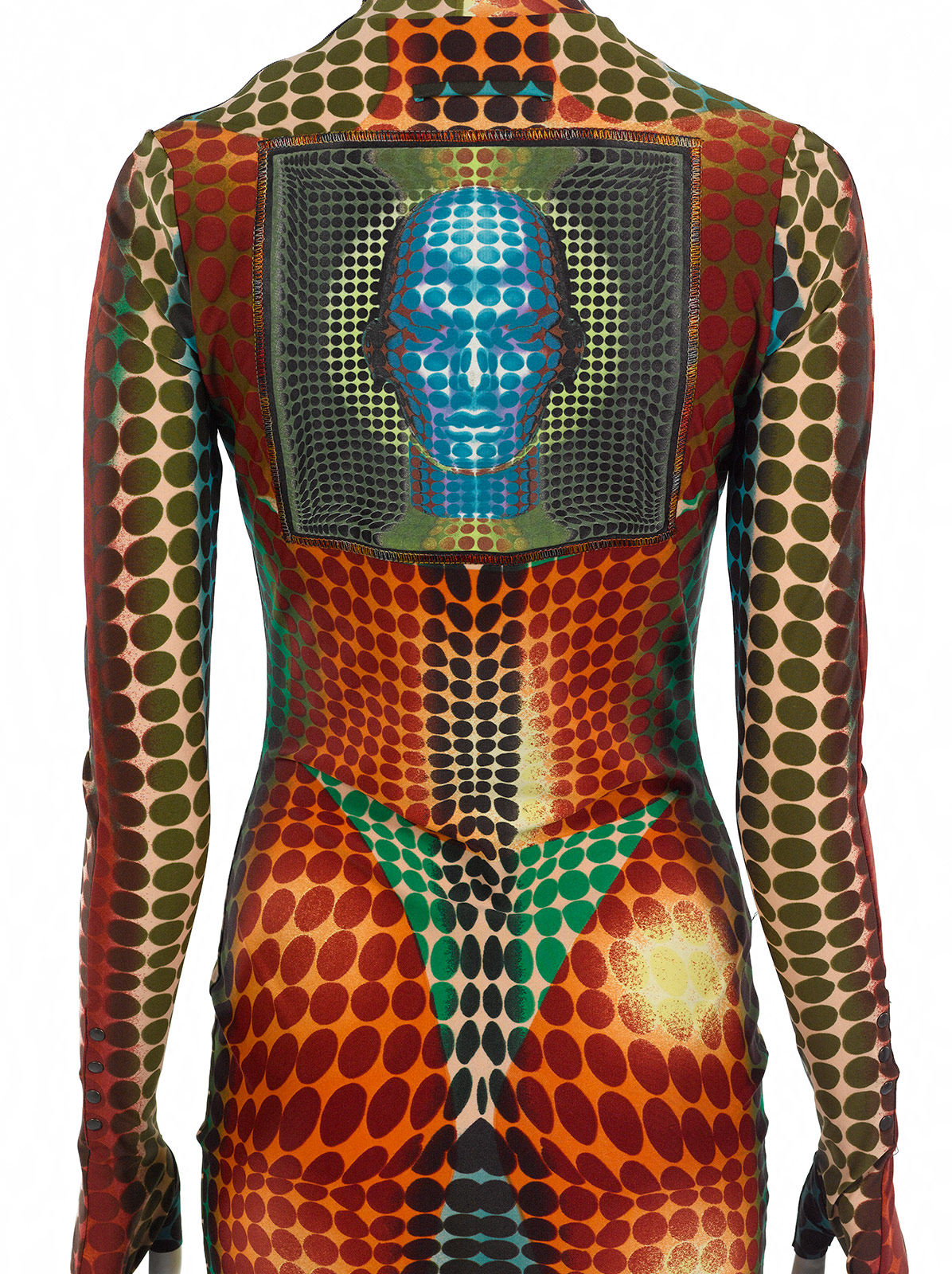 Back Side/Dos à la mode, an off-site exhibition at Musée Bourdelle in Paris, features over one hundred works from the 18th century until present day that explore the evolution of the exposure of the back in fashion and art history. The exhibition includes film, photography, and sculpture, all approaching the flattest part of the body as a site for eroticism, adornment, functionality and emancipation. In an individualistic society obsessed with people’s faces, this exhibition turns this phenomenon on its head. Open to the public from July 7 until November 11, this exhibition has been deemed one of Vogue’s top five must-see exhibitions of 2019, so you’d be backwards to miss it!
The exhibition dominates the Great Hall of Plasters, the contemporary Portzamparc extension and Antoine Bourdelle’s studio, which is a testament to the rich history and future of the back in fashion and art. The Polychrome room also features the language of the back; an installation of linguistic expressions associated with the back in French, English, Italian, Spanish and Japanese thus illustrating its international linguistic prevalence – this is evidence of how tricky it is to keep myself from incorporating copious back-related puns into this article.

In the Portzamparc wing is an expansive collection exploring that despite its three-dimensional potential of using the body as a canvas, the back is often omitted from imagery taken at fashion shows, which instead often capture the front of the garment due to the fleeting nature of the catwalk. Defying this custom are two structural pieces from Comme des Garçon’s 1997 Spring/Summer collection by the innovative Rei Kawakubo. More sculpture than garment, the pieces reject and reinterpret the traditional notion of beauty by adding curves in all the ‘wrong places’, drawing attention to the body from multiple angles as opposed to one ‘flattering’ one. Thus, in a conceptual sense, the garments are endowed with an undeniable sense of three-dimensionality as opposed to the customary one-dimensional view of fashion; this both in a literal and metaphorical sense.

Rick Owens’s provocative 2016 Spring/Summer collection, Cyclops, equally explores the creative and structural potential of the back. Models wear each other as backpacks, emphasising the strength of the back in a way that has never been done before on the runway. This also urged the viewers and photographers to be attentive to both the front and the back of the garment, as each were interchangeable.

The exhibition also explores the evolution of the adornment and exposure of the back. From the 13th-century heavy bustles and trains used as a symbol of wealth and power to the 1990s with iconic plunging necklines and even more plunging backlines, used as an expression of sensuality and a new-found freedom in women to expose as much skin as they wished without being demonised and ostracised. The Held-back collection is especially interesting in terms of this evolvement, in that it exposes the much-overlooked fact that women’s clothing (unlike men’s) in Western society is often fastened from the back. This is evidence of a time wherein women, in their role as second-class citizens and play-things of men, could only dress with help from their husbands or others and were denied their independent agency even in dressing.

In the book that accompanies the exhibition, Alexandre Samson states that “The very fact of the back’s nudity meant that this fashion contributed to the emancipation of the female body. Skin was accepted and displayed: the hem of skirts rose above the knee and the sleeves on summer dresses disappeared, considerations that were impossible before World War I.” However, whereas this can be indeed considered emancipation, there is the catering to the male-gaze to consider. Were women free to then dress for themselves, or encouraged to dress for men? This is an issue often associated with fashion’s dual identity as a form of self-expression and an exhibitionist statement, of which Back Side/Dos à la mode approaches from multiple angles, if not albeit specifically approached.
The exhibition Back Side/Dos à la mode will open on July 7 and will be on view until November 11 at Musée Bourdelle, 18 rue Antoine Bourdelle, Paris. 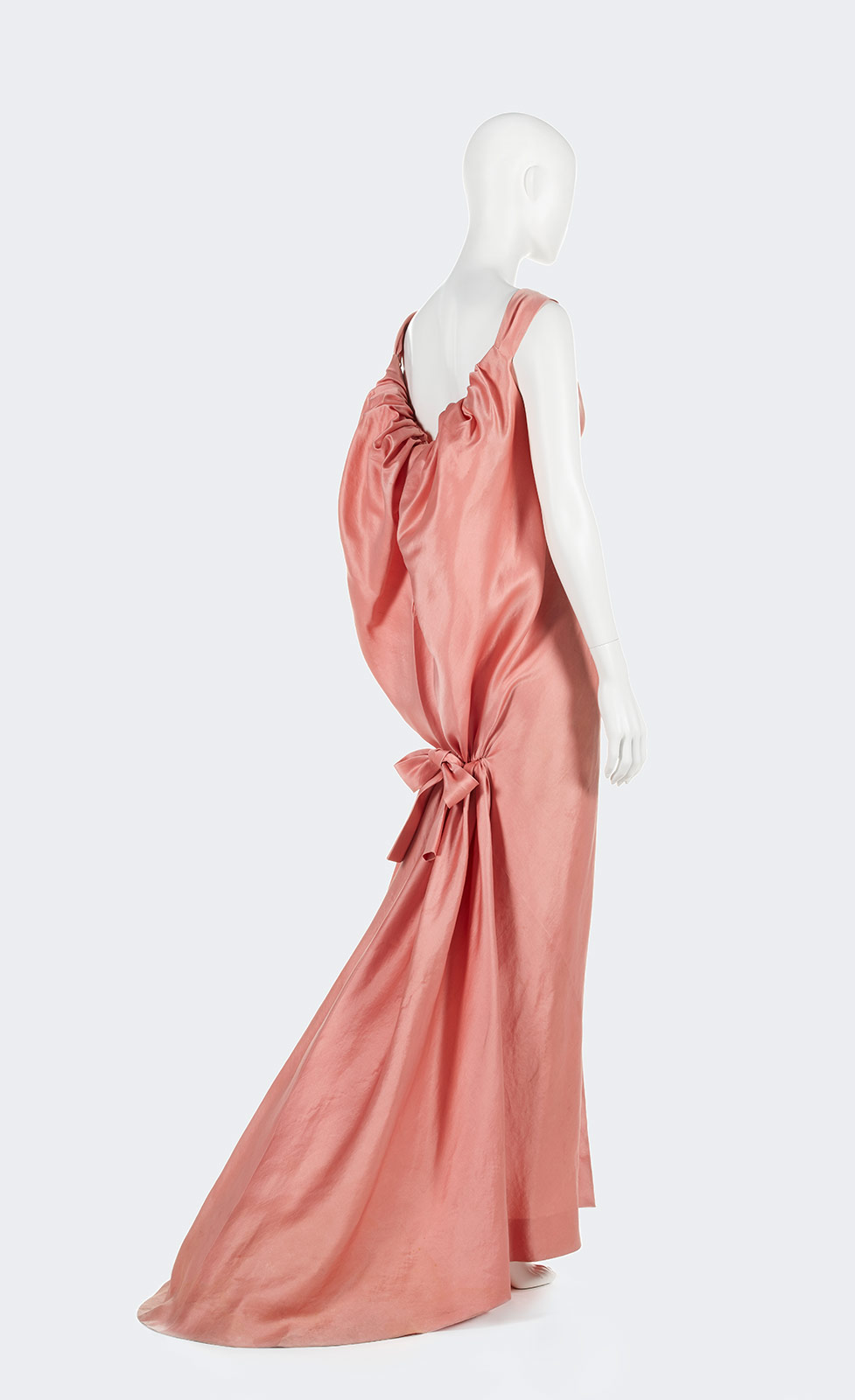 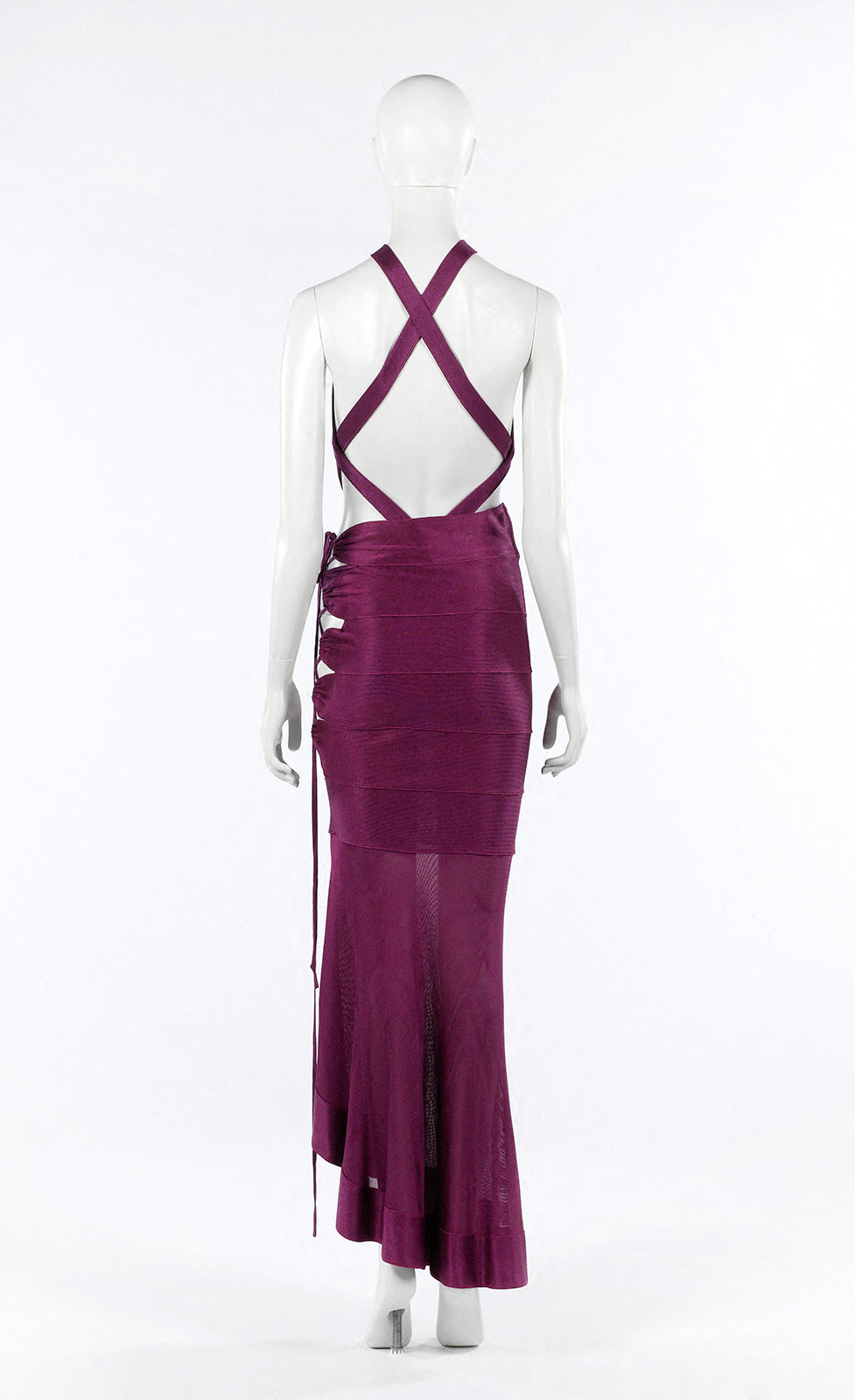 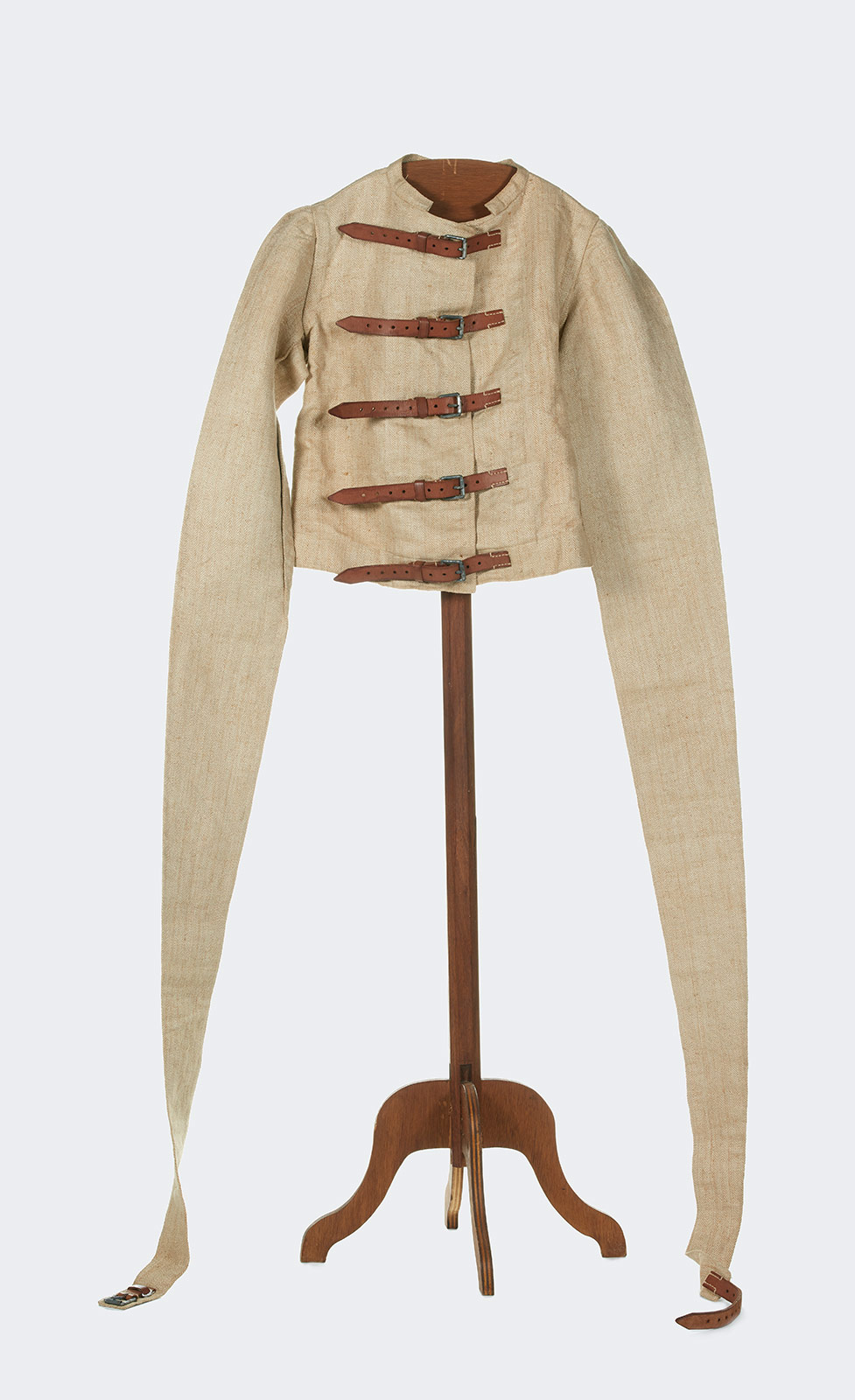 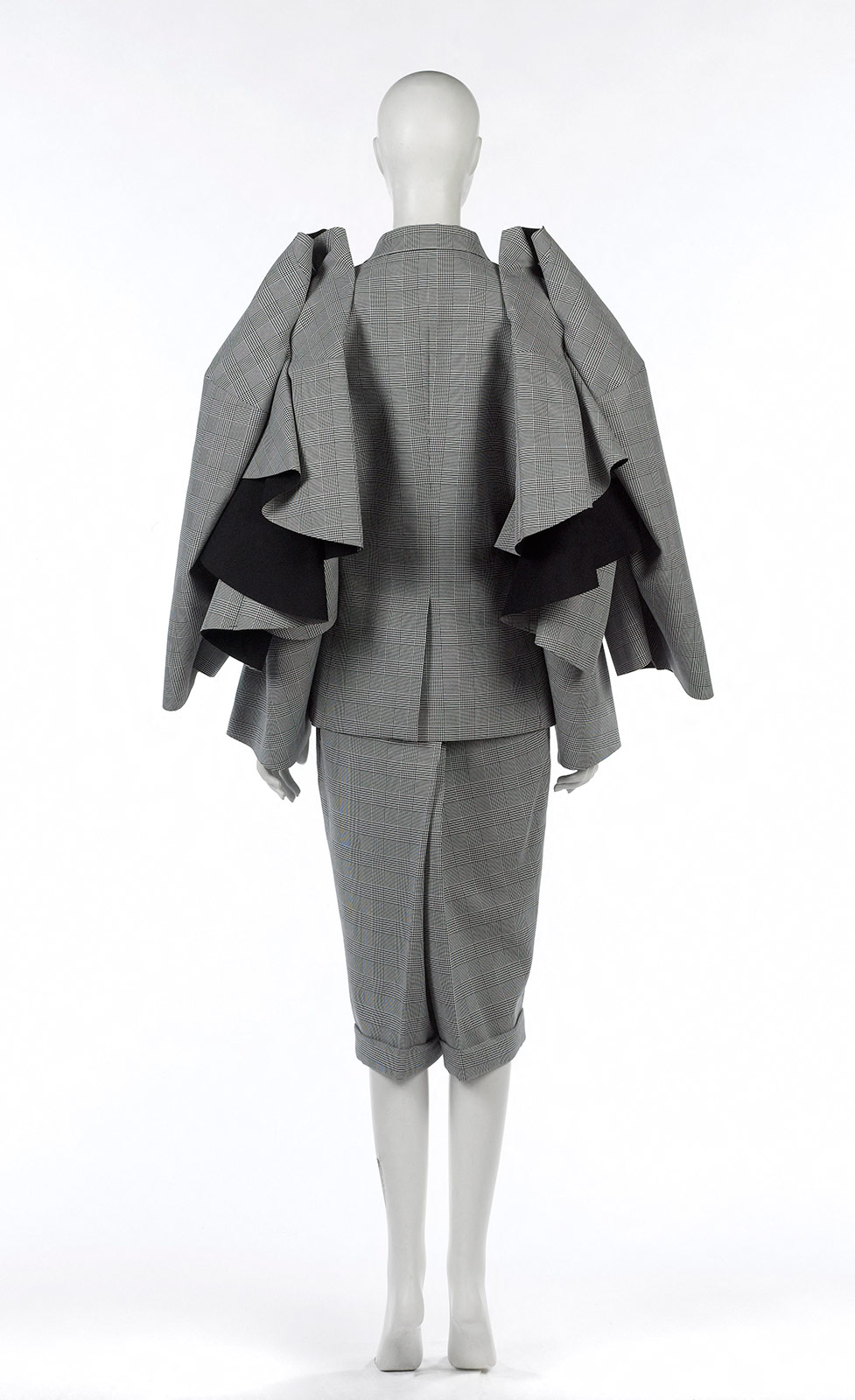 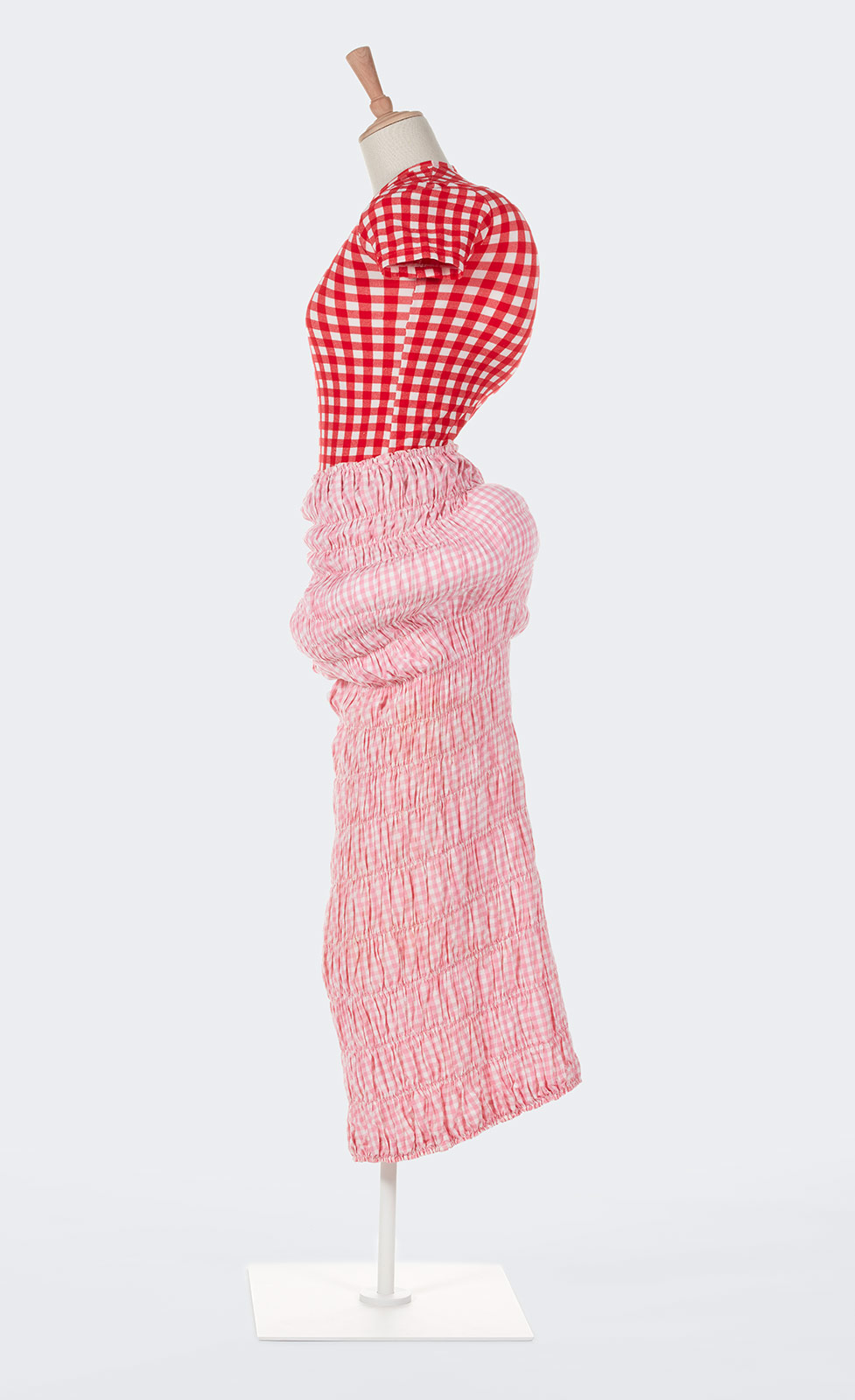 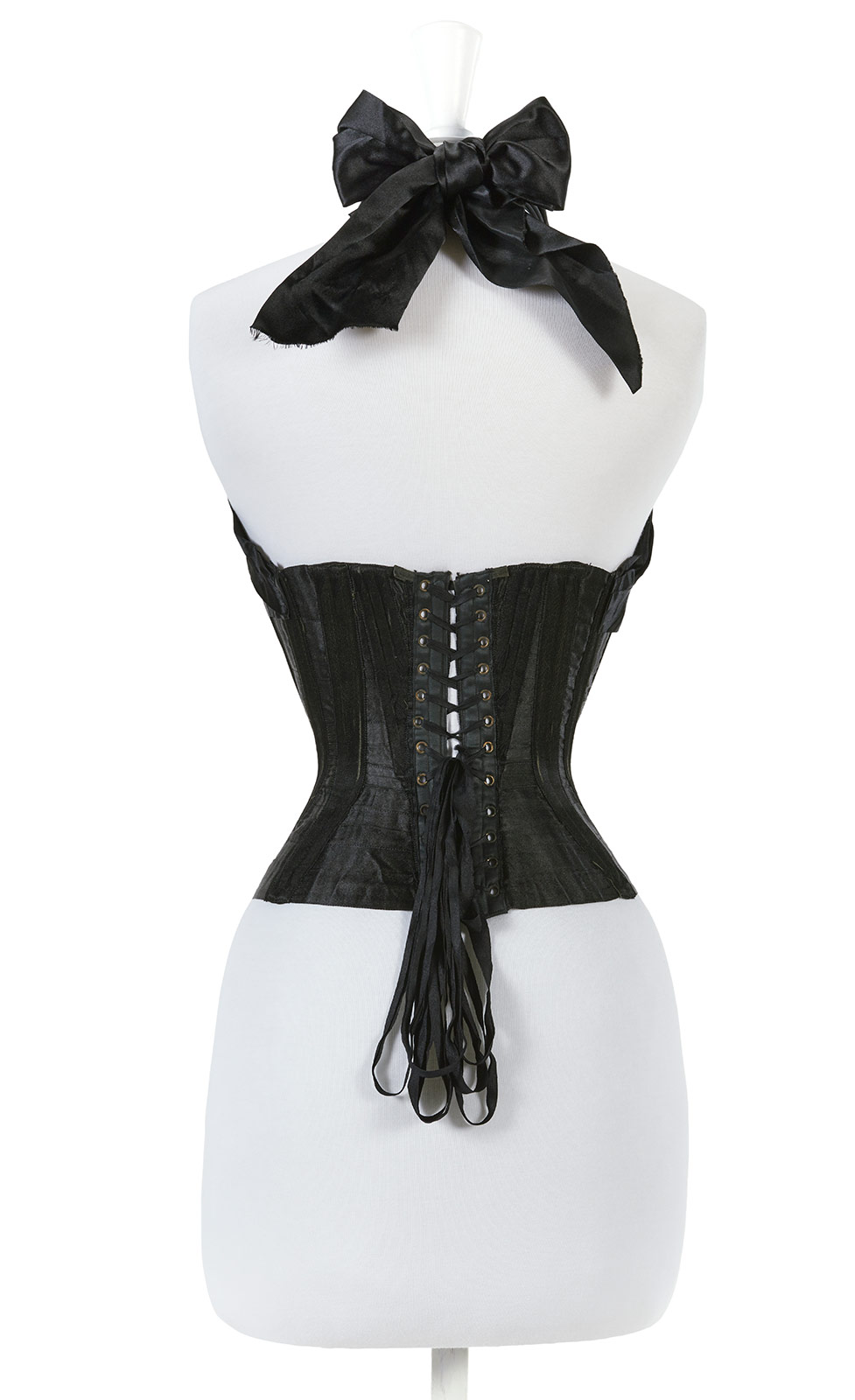 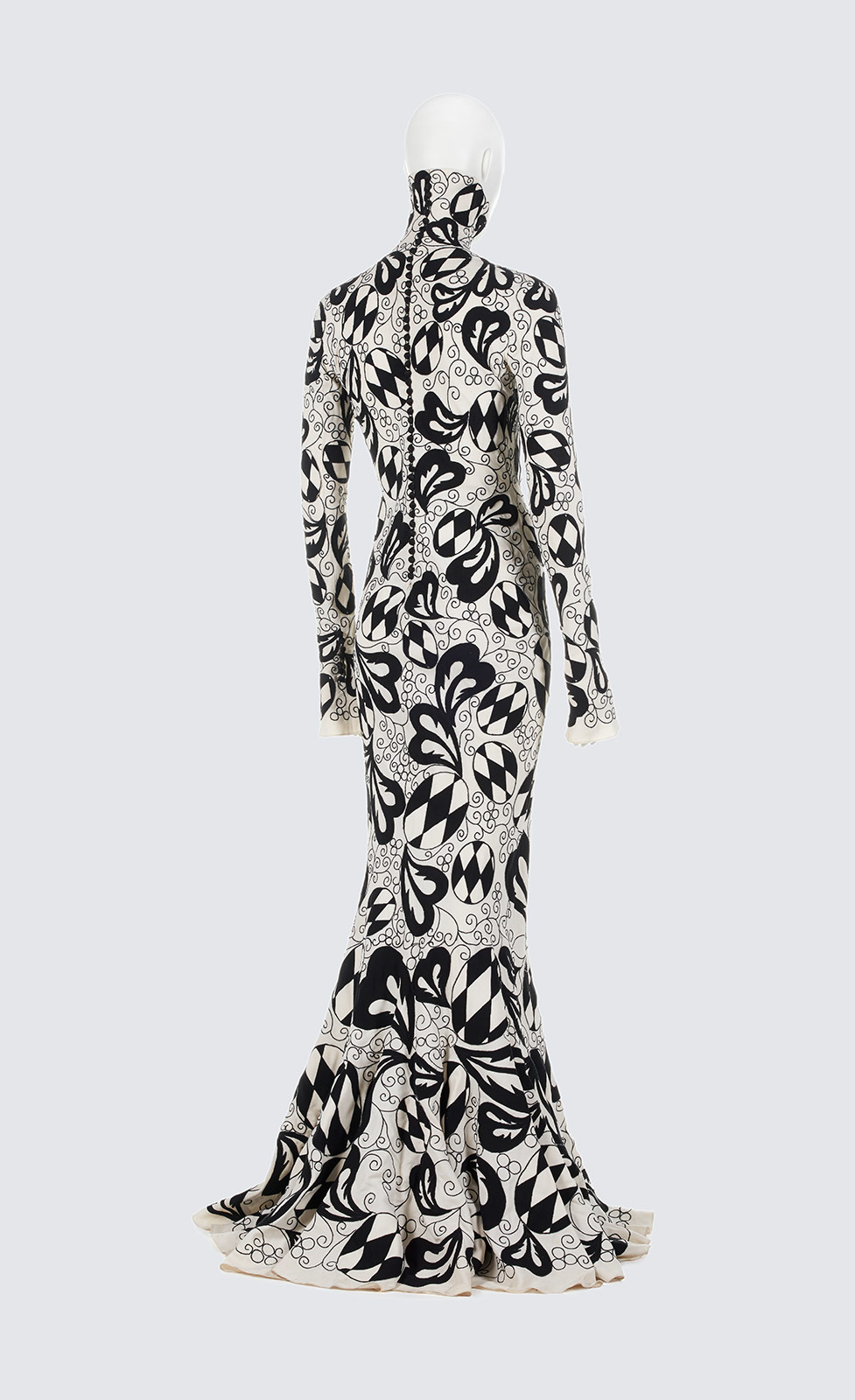 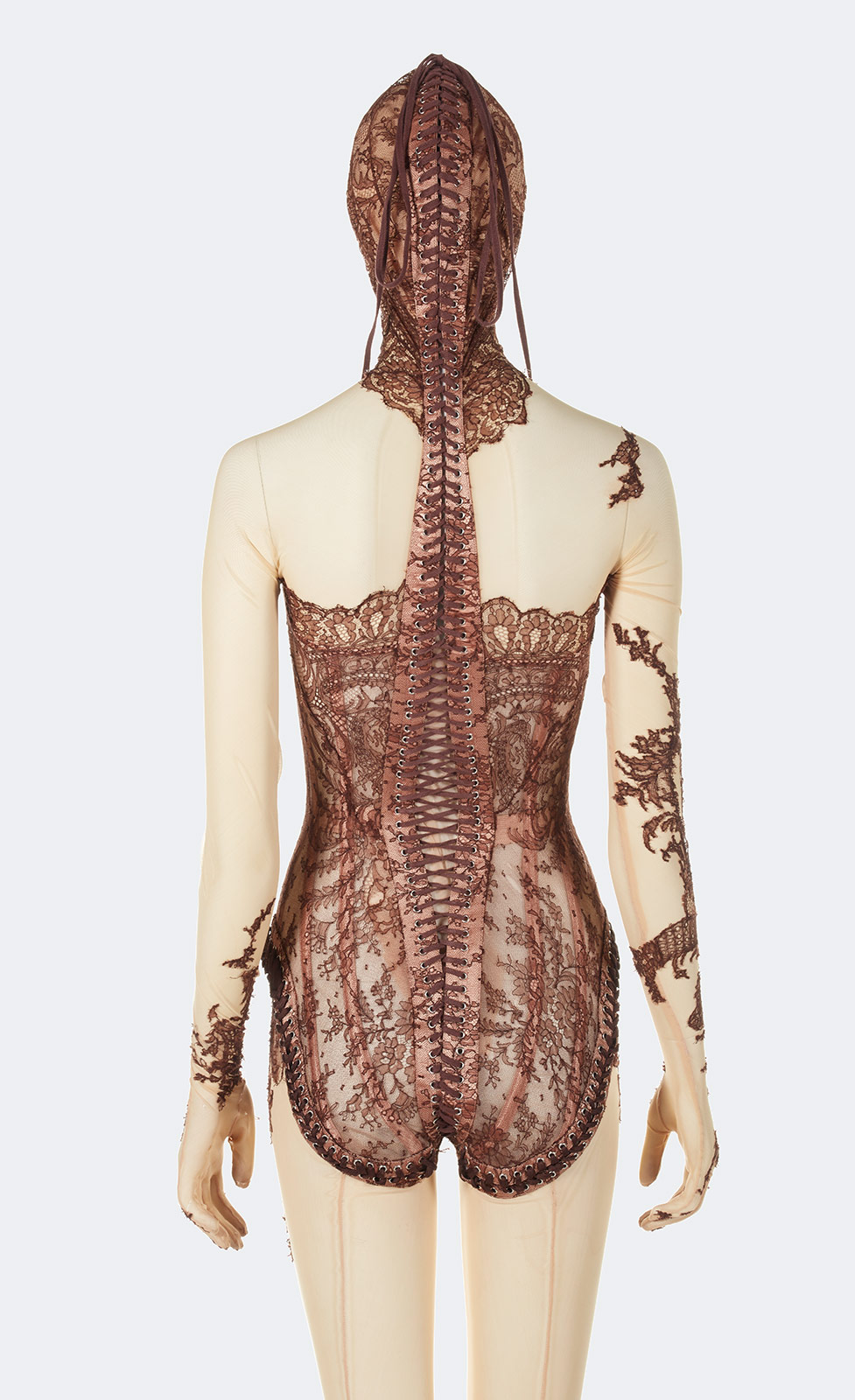 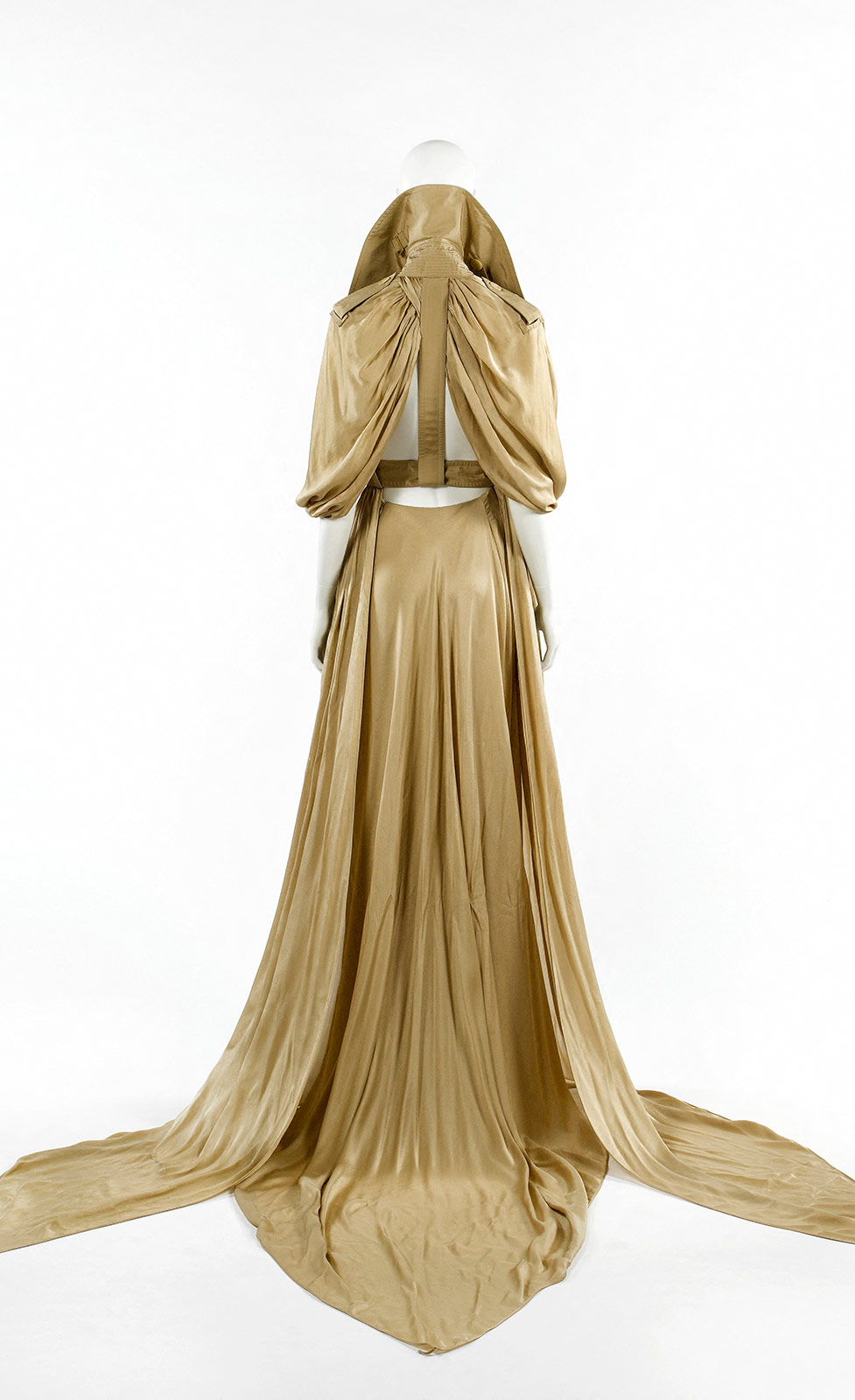 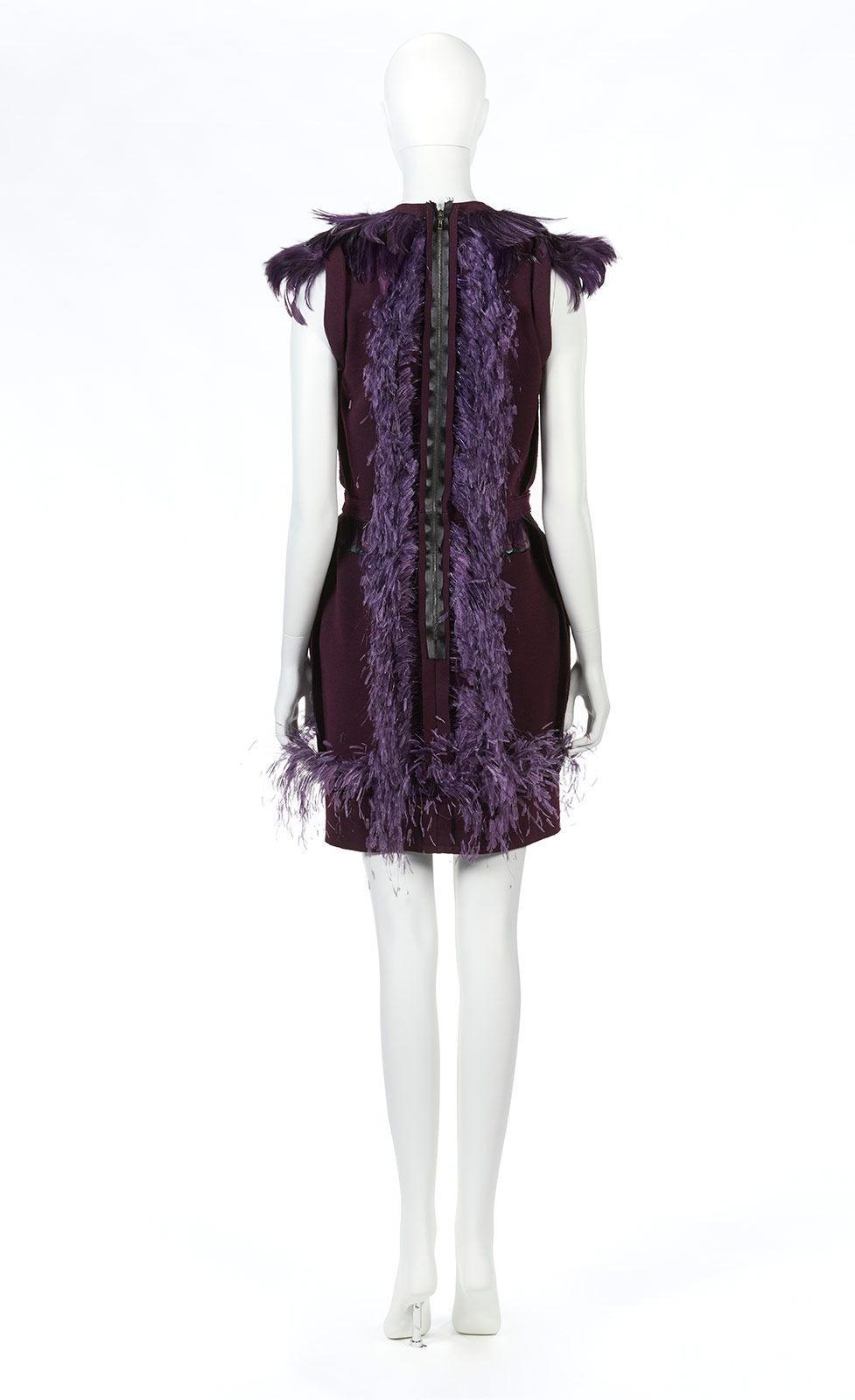 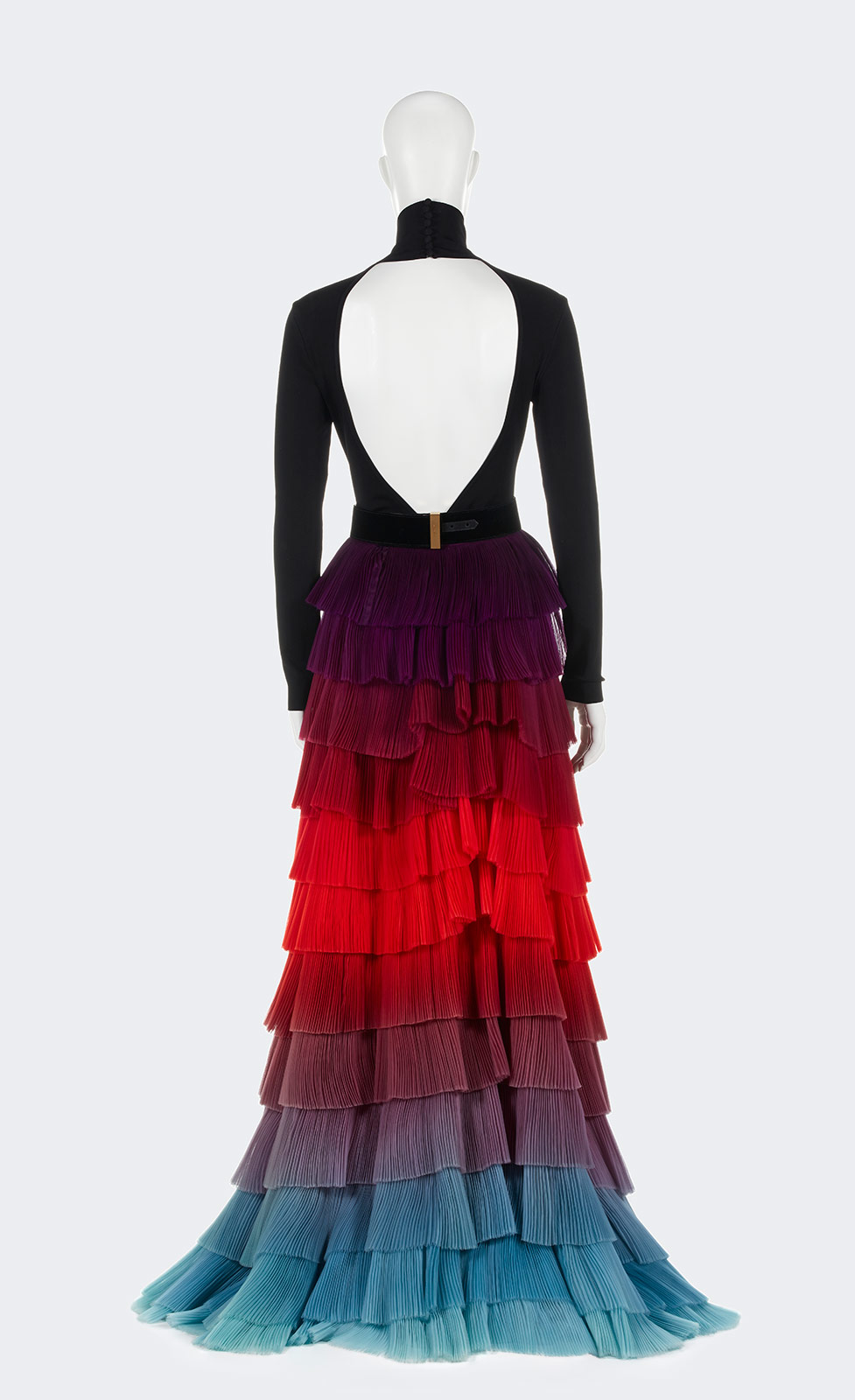 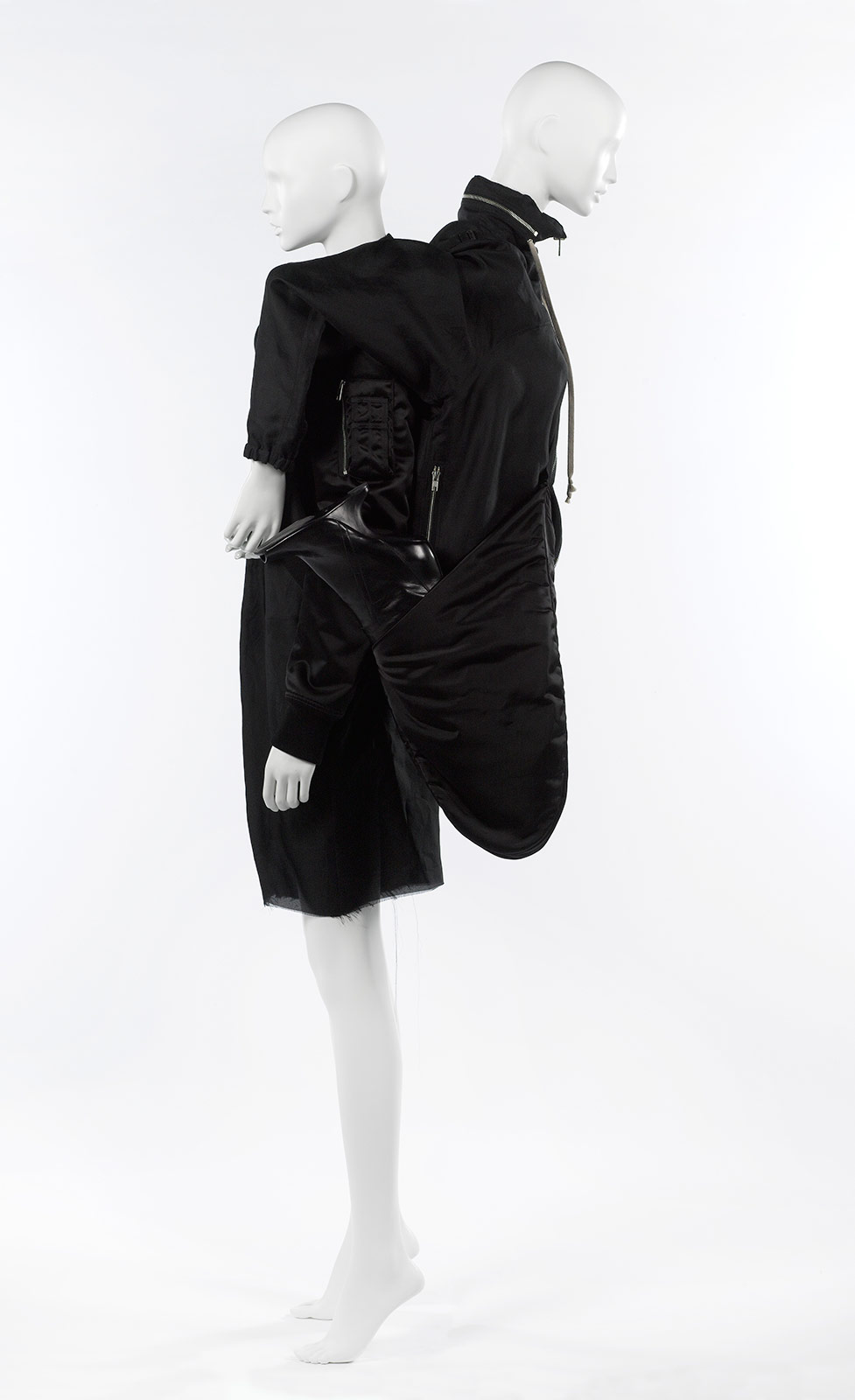 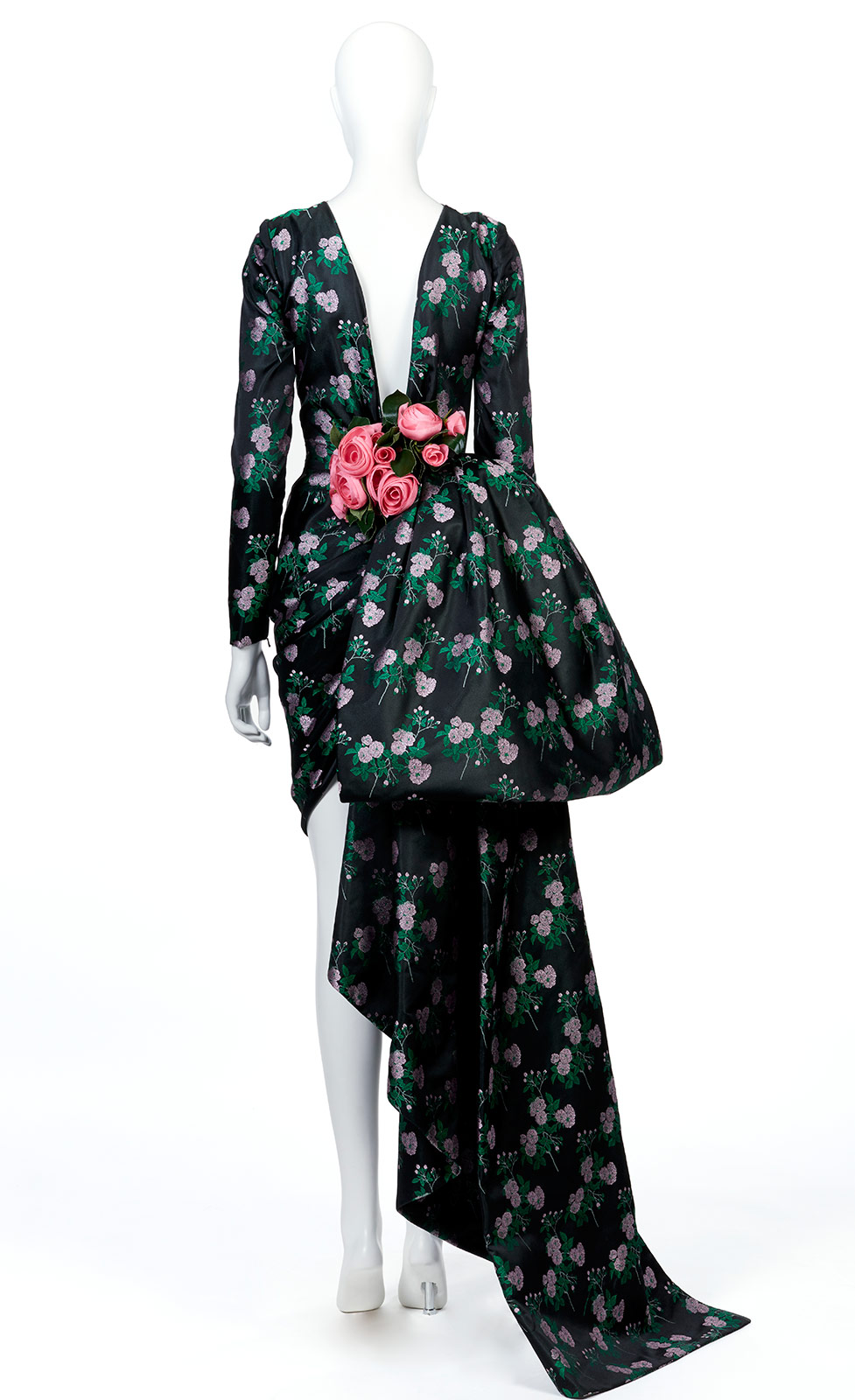 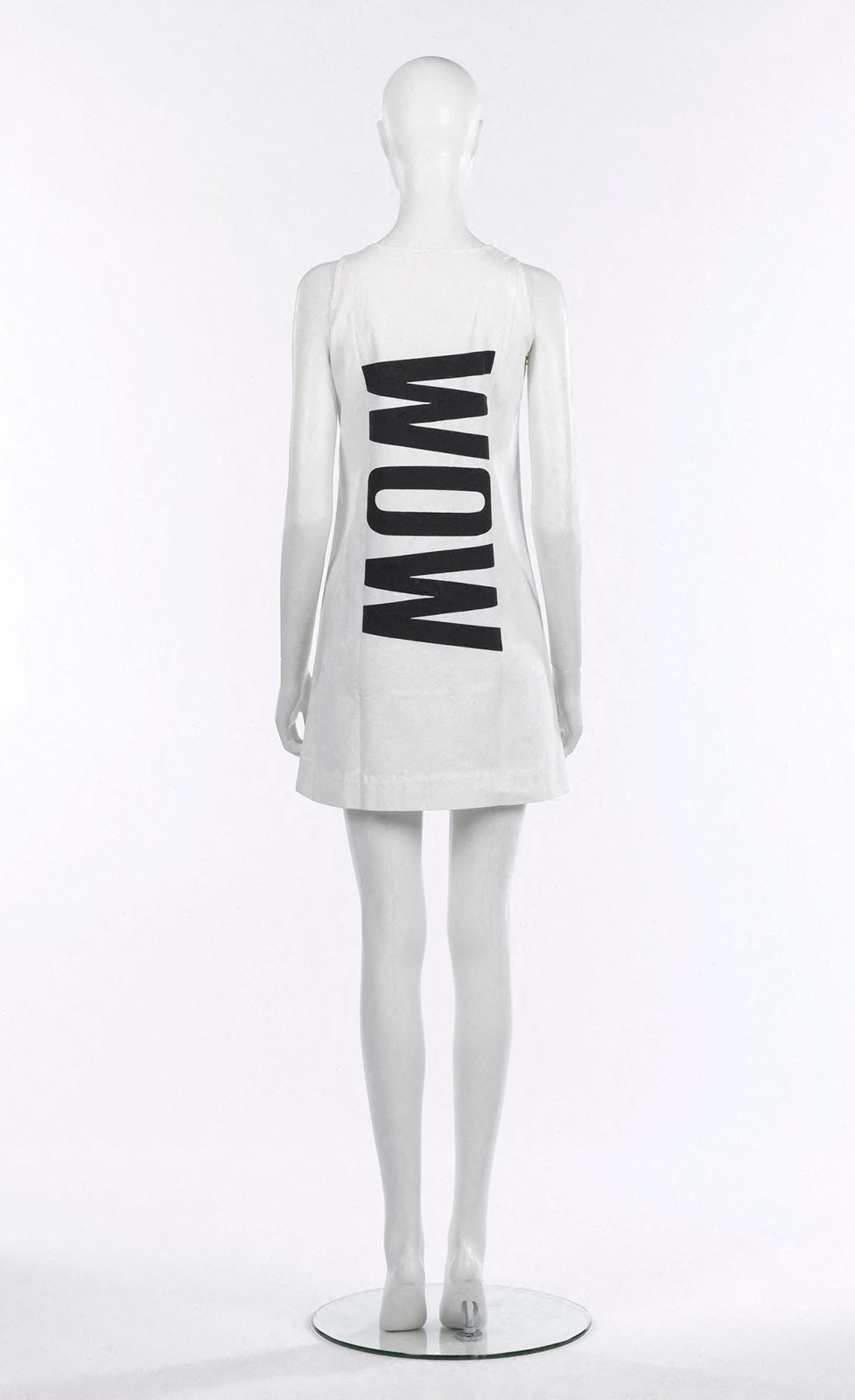 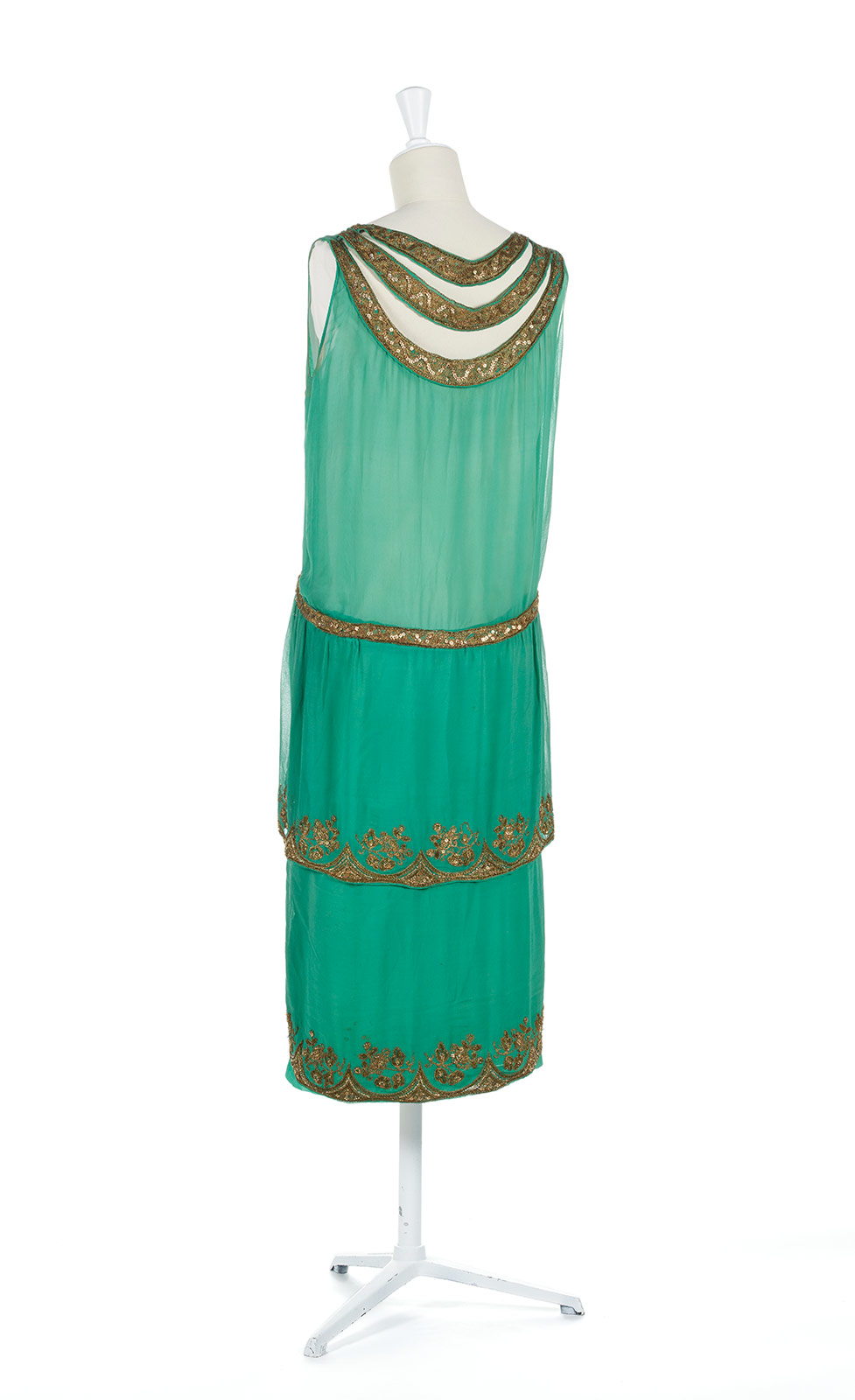 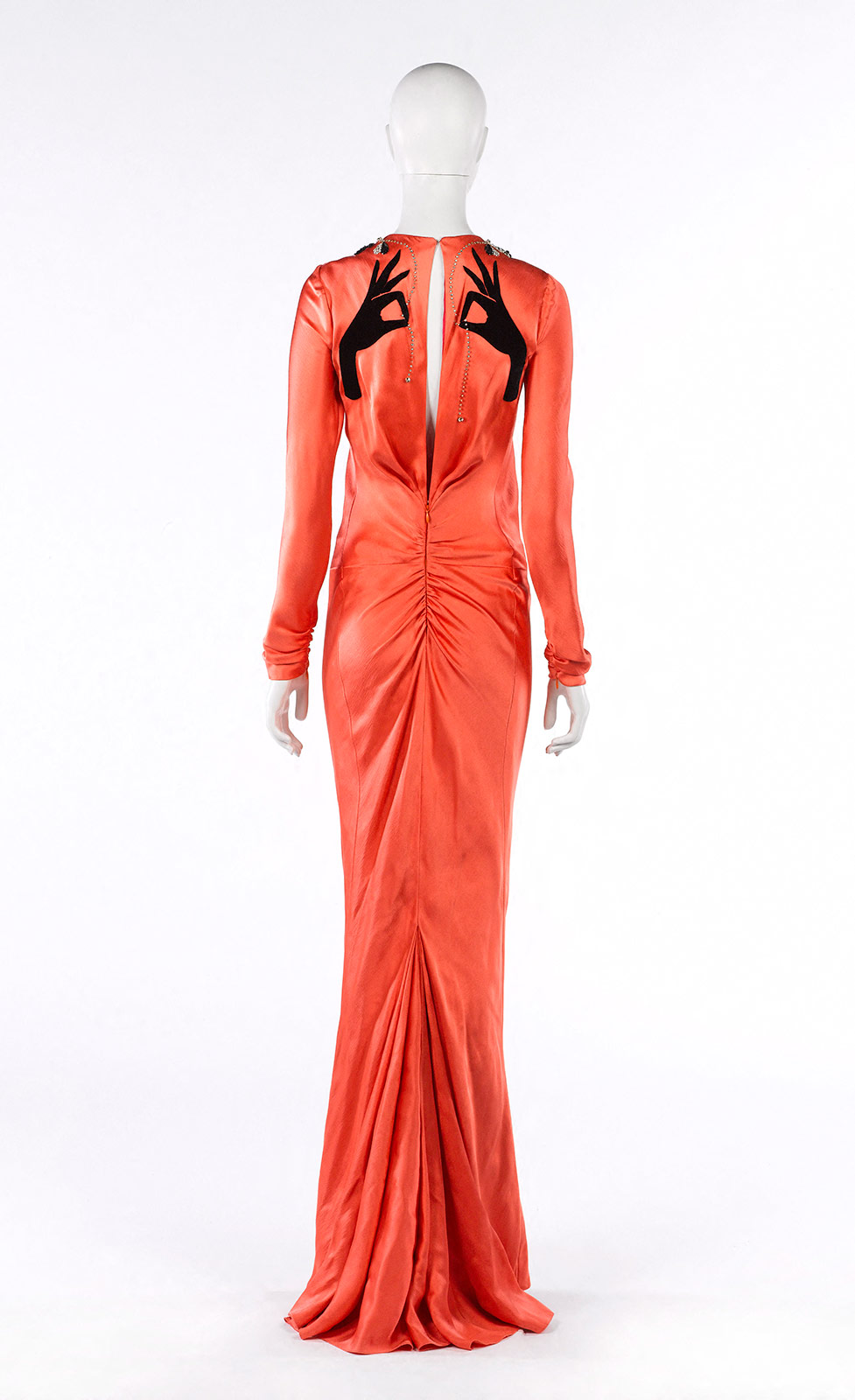 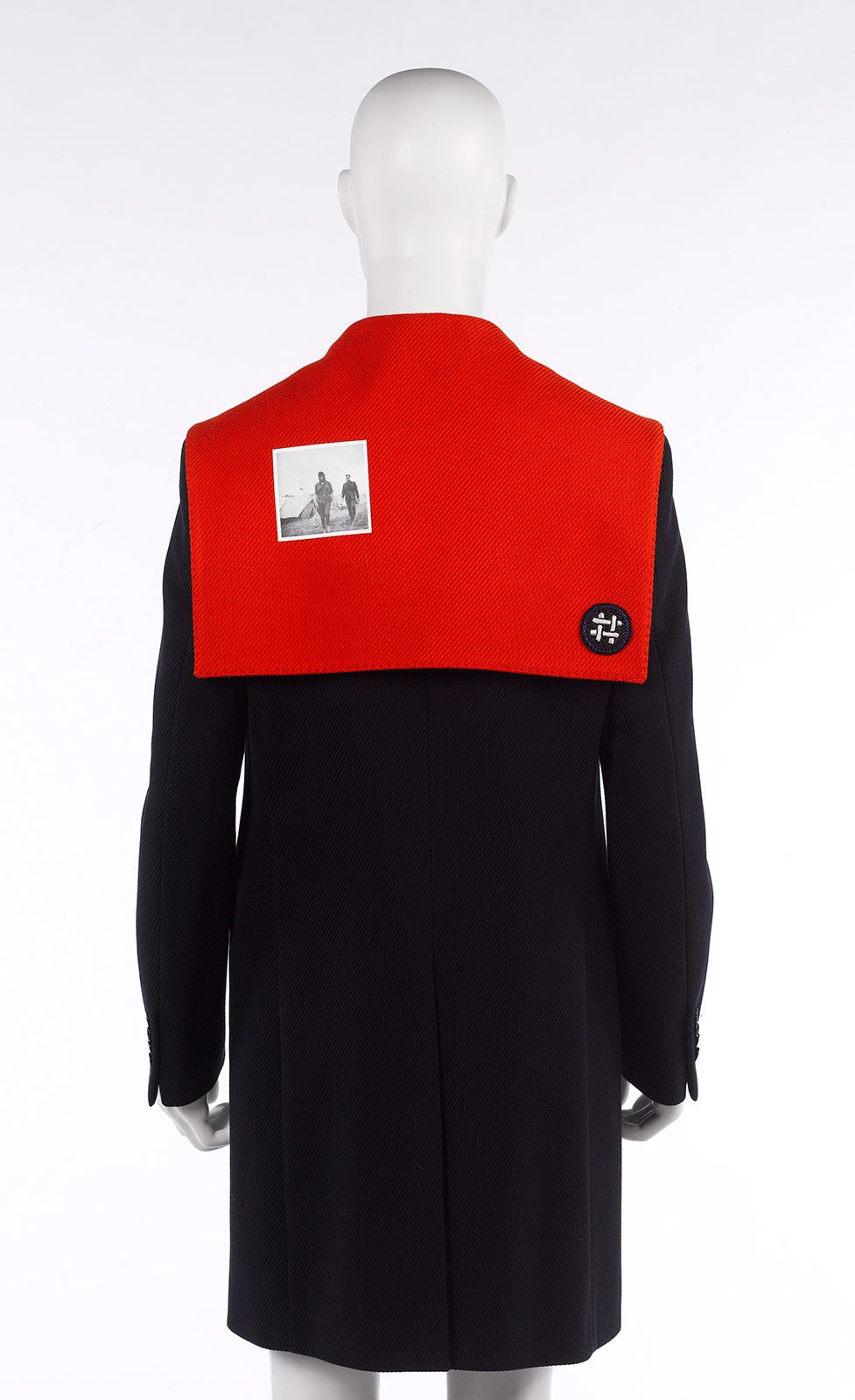 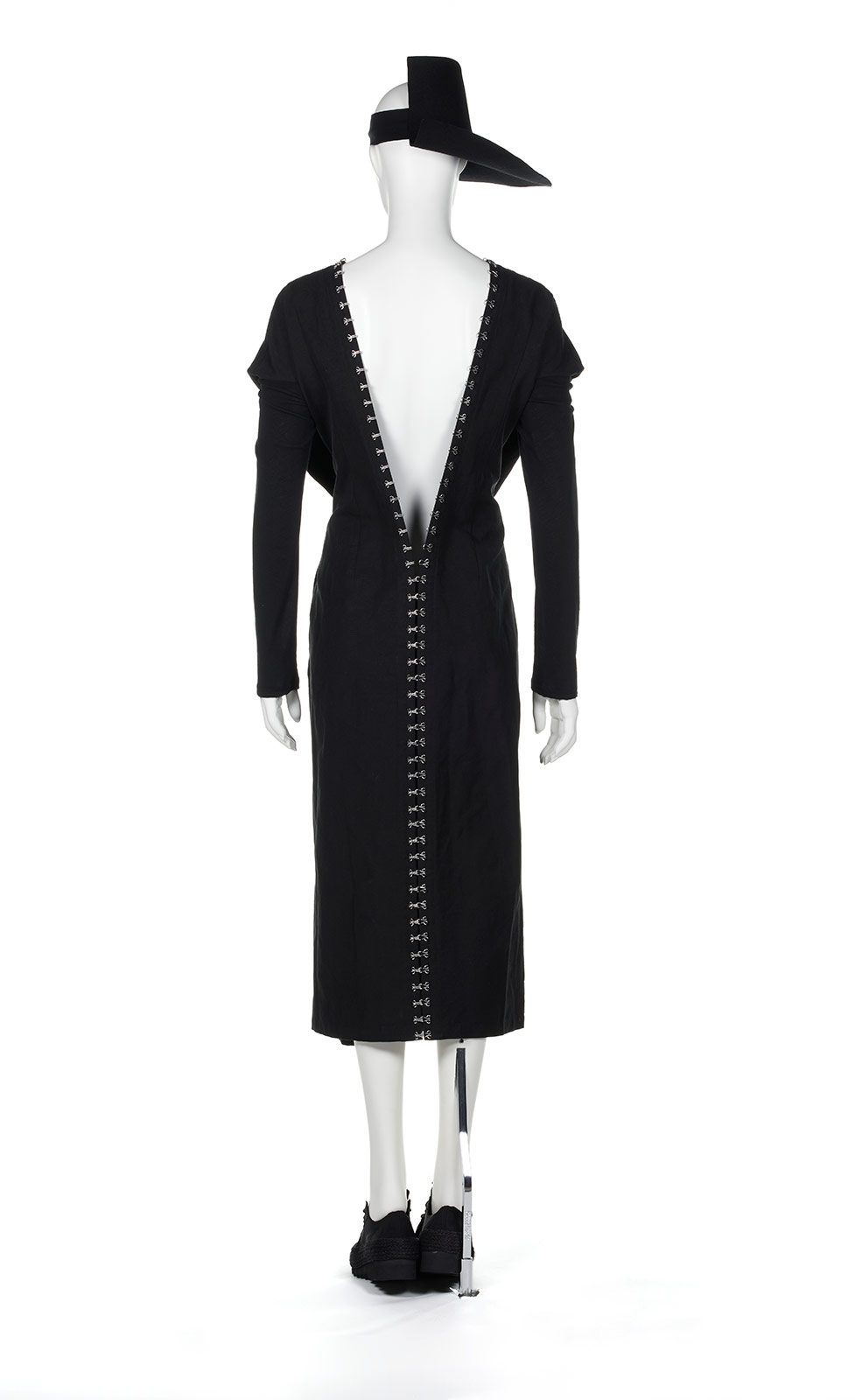