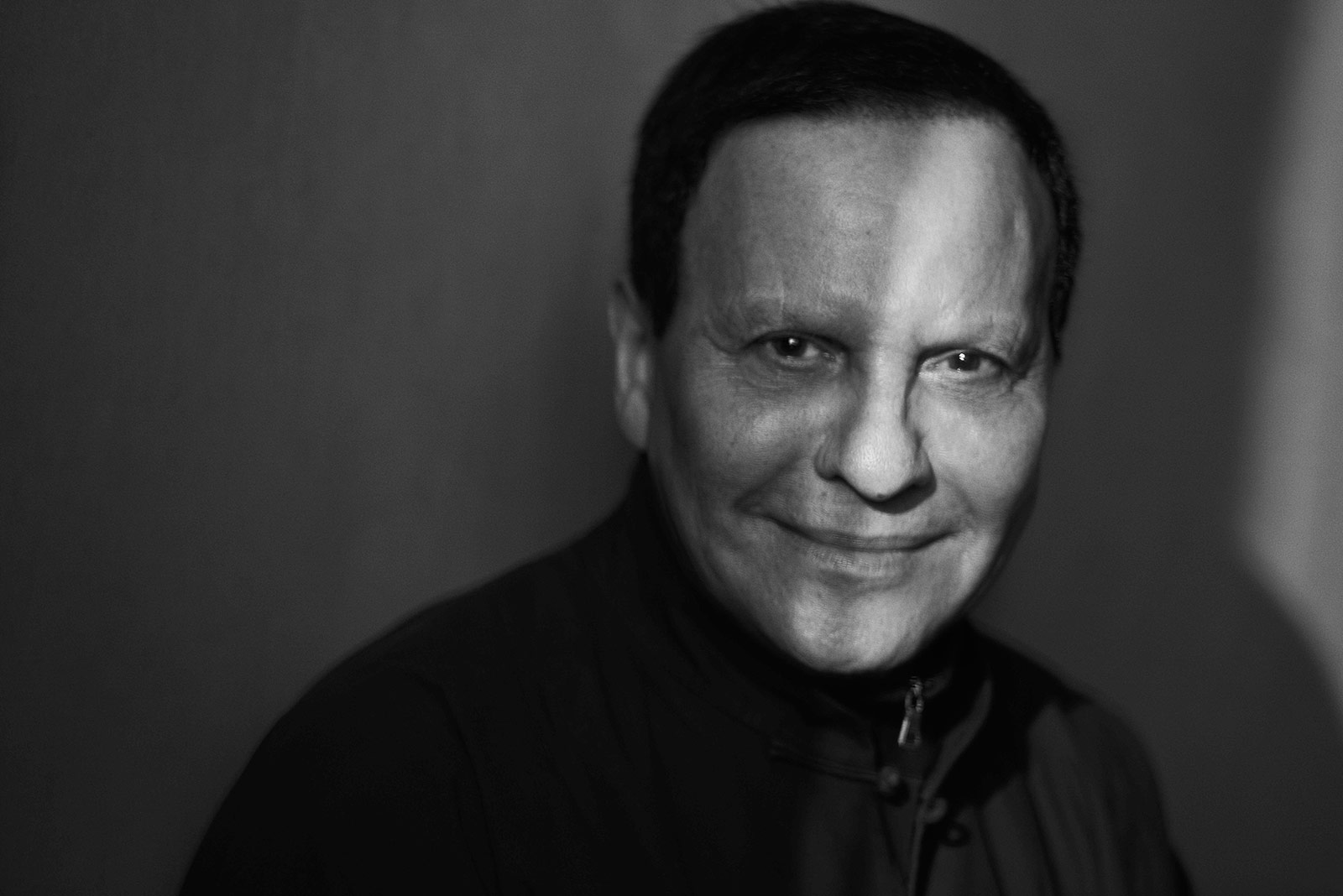 Azzedine Alaïa is an iconic figure from the ‘80s, known for dressing powerful women such as greta Garbo, Grace Jones and the original supermodels countless of times, especially Naomi Campbell – whom he had a close relationship with –, and for being mentioned in the notorious sound bite from the movie Clueless, “You don’t understand. This is an Alaïa!” Yet, little does the general public know about his exquisite construction methods. The late creator of the bandage dress is finally getting his well-deserved first exhibition in London, which will be on view from May 10 until October 7 at the Design Museum in London. This way, you’ll get to know more about one of the greatest innovators in the history of fashion.
What can we say that hasn’t already been said about Azzedine Alaïa? He was the master of construction, as he would directly design on the body and make perfectly body-hugging, curve-enhancing creations. However, where did this dexterity come from? At the age of sixteen, Tunisian-born Alaïa, son of wheat farmers, first pursued a career in art by studying sculpture but quickly found out that his true calling was in fashion. This would end up being the perfect background for the designer who’d be later called ‘the King of Cling’.

The exhibition was conceived and co-curated by Azzedine Alaïa himself before his death in November 2017, joined by Mark Wilson, Chief Curator of the Groninger Museum. This presentation focuses on his singularities, especially when it came to his approach to fashion. As mentioned before, he was famously known for being hands-on, cutting all of his patterns, which is why he re-made sixty of his archival designs, spanning from the 1980s to his latest creations for this exhibition, just to fit the mannequins. He gave upmost importance to the clothing, as he usually didn’t follow the fashion schedule and would show his collection whenever he felt was ready.

Many of his iconic designs, from the zipper dress to the bandage dress and the corset belt, are being displayed in the exhibition. But not only that, the gallery will also include a series of specially commissioned pieces by outstanding artists and designers, whom he had professional relationships with, like Ronan & Erwan Bouroullec, Konstantin Grcic, Marc Newson and Kris Ruhs. These are inspired by and also compliment Alaïa’s designs, which will take centre stage. The exhibition will also be presented against a setting of photographs and quotes of his, which give us a peak into his life and his personal inspirations, and this way we’ll learn more about the man who once said “I make clothes, women make fashion”.
Azzedine Alaïa: The Couturier will inaugurate on May 10 and will be on view until October 7 at the Design Museum, 224-238 Kensington High St, Kensington, London. 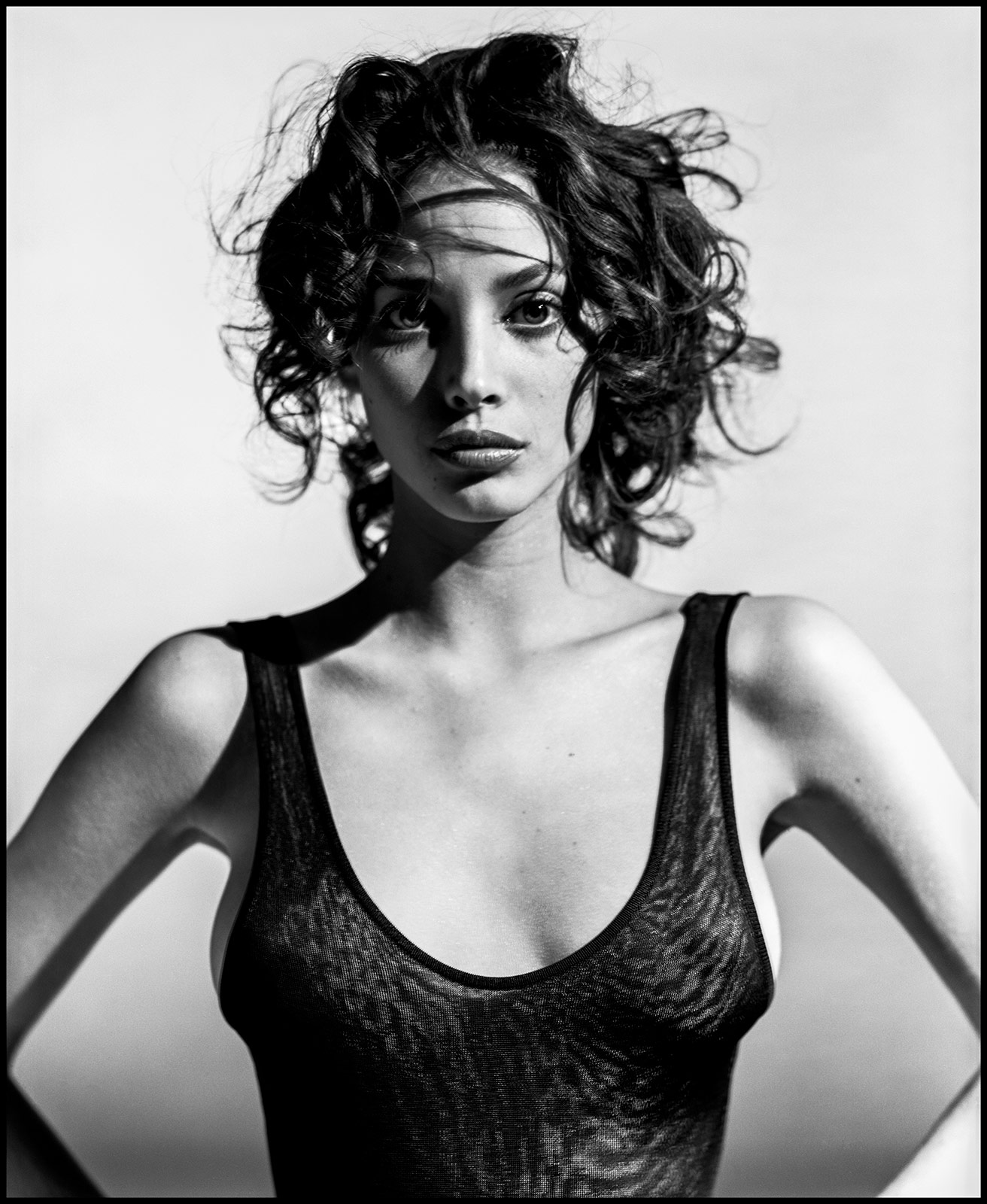 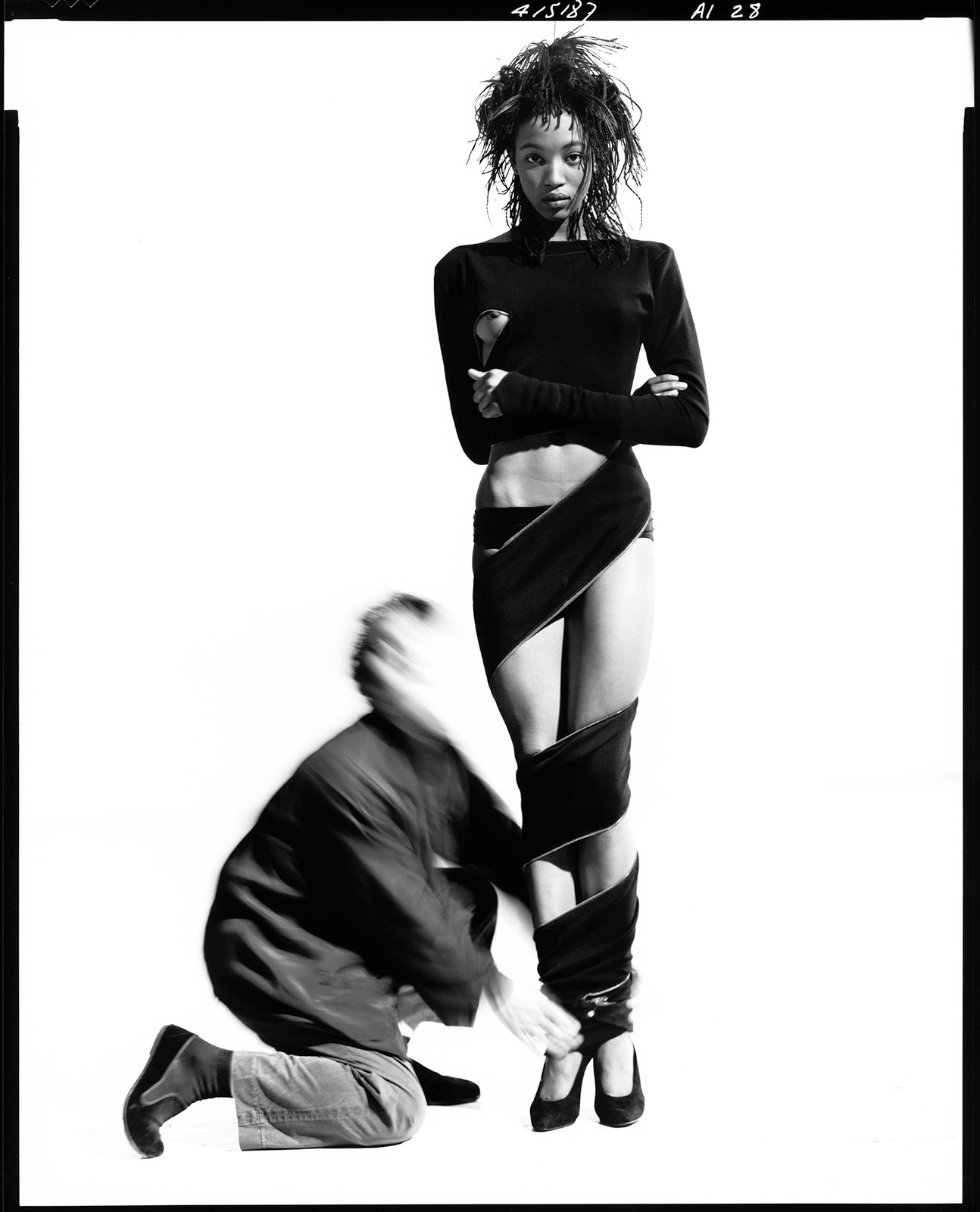 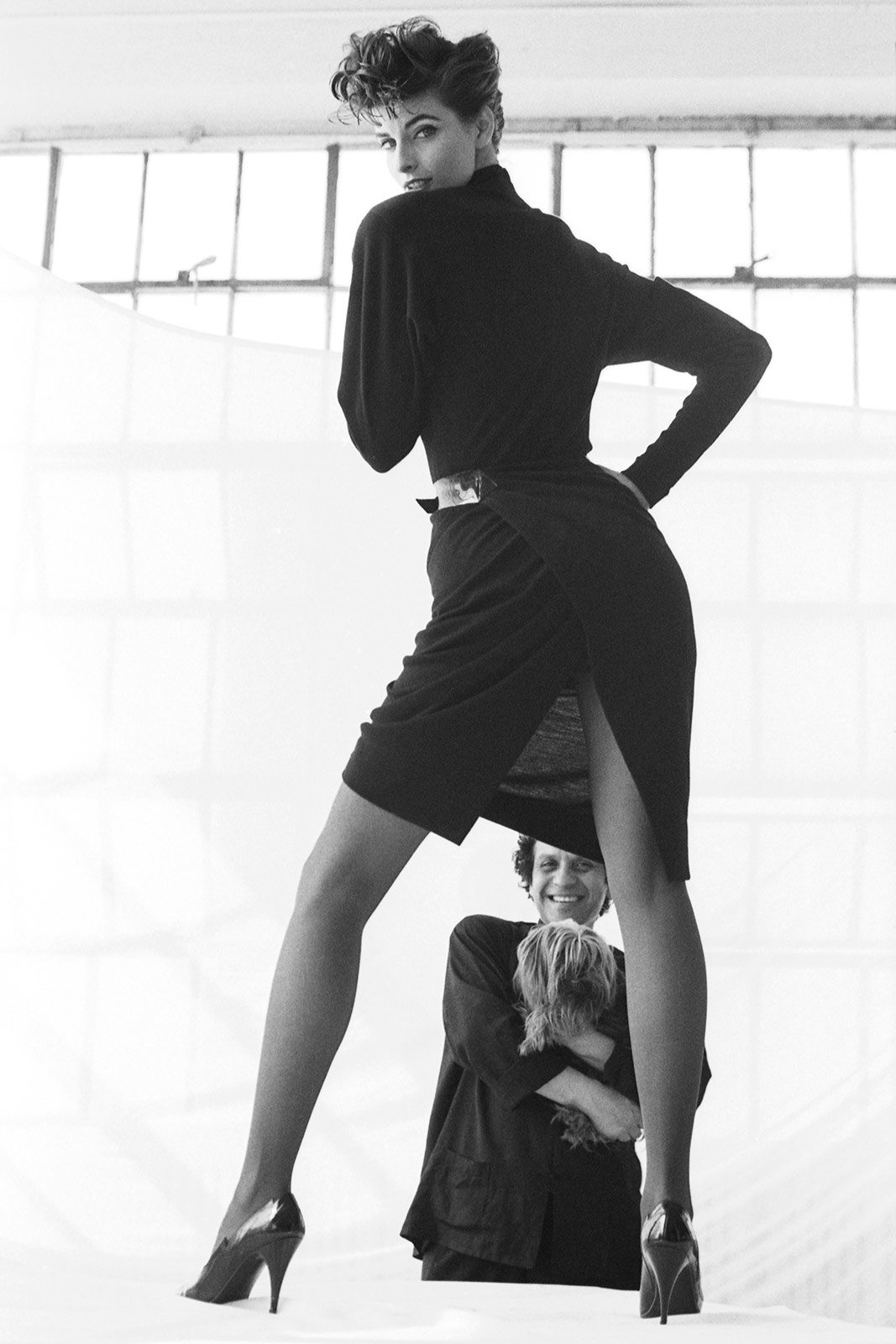 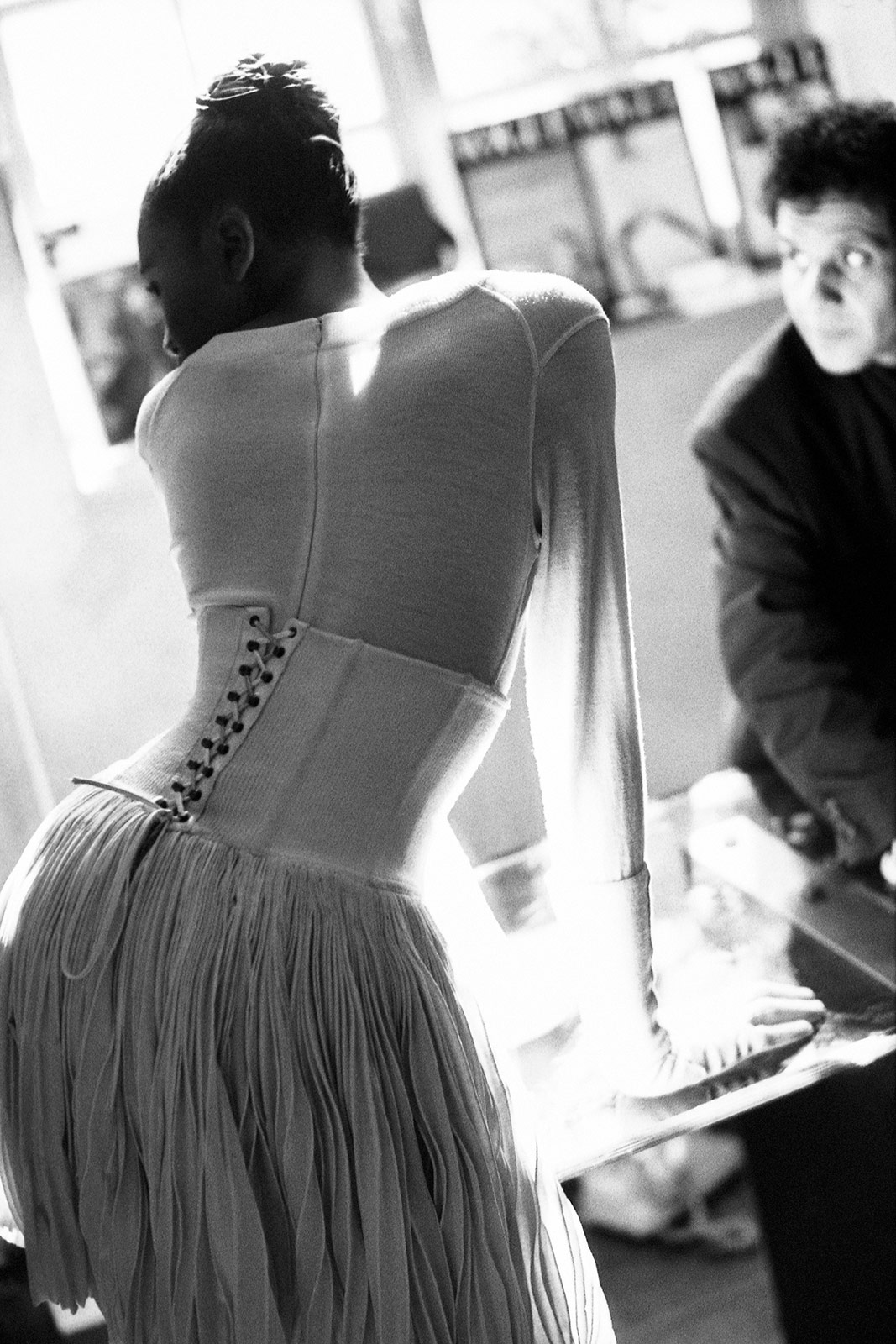 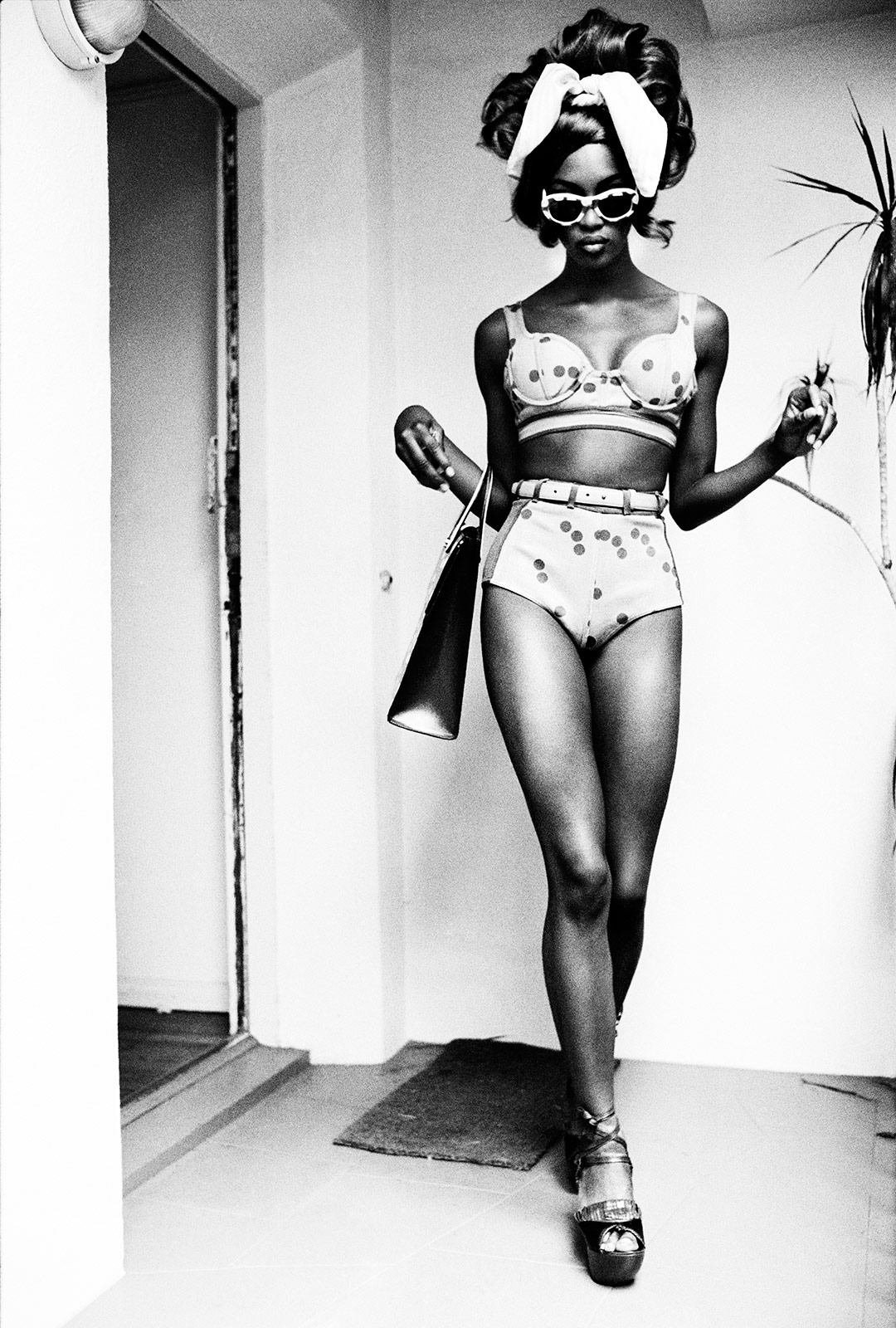 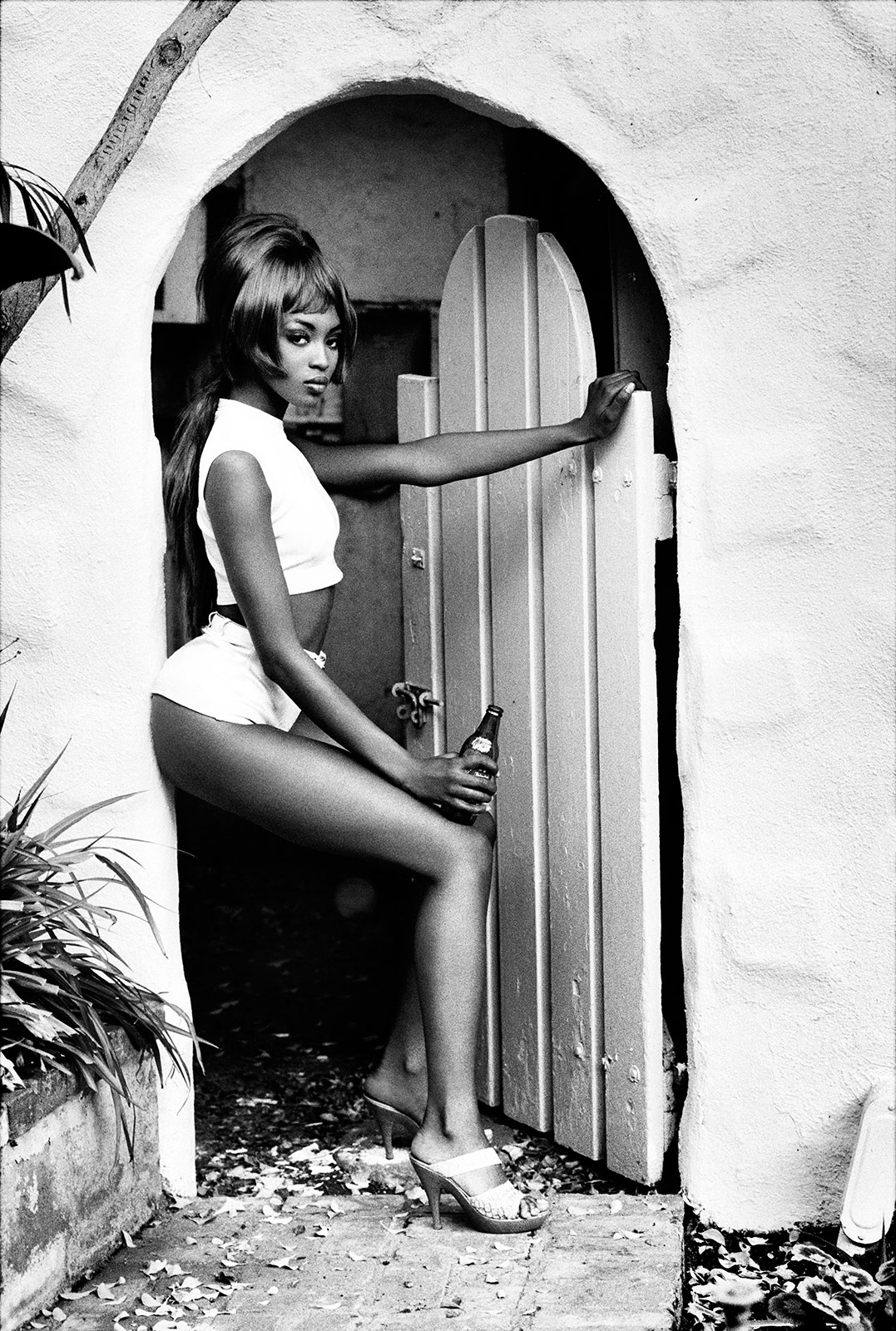 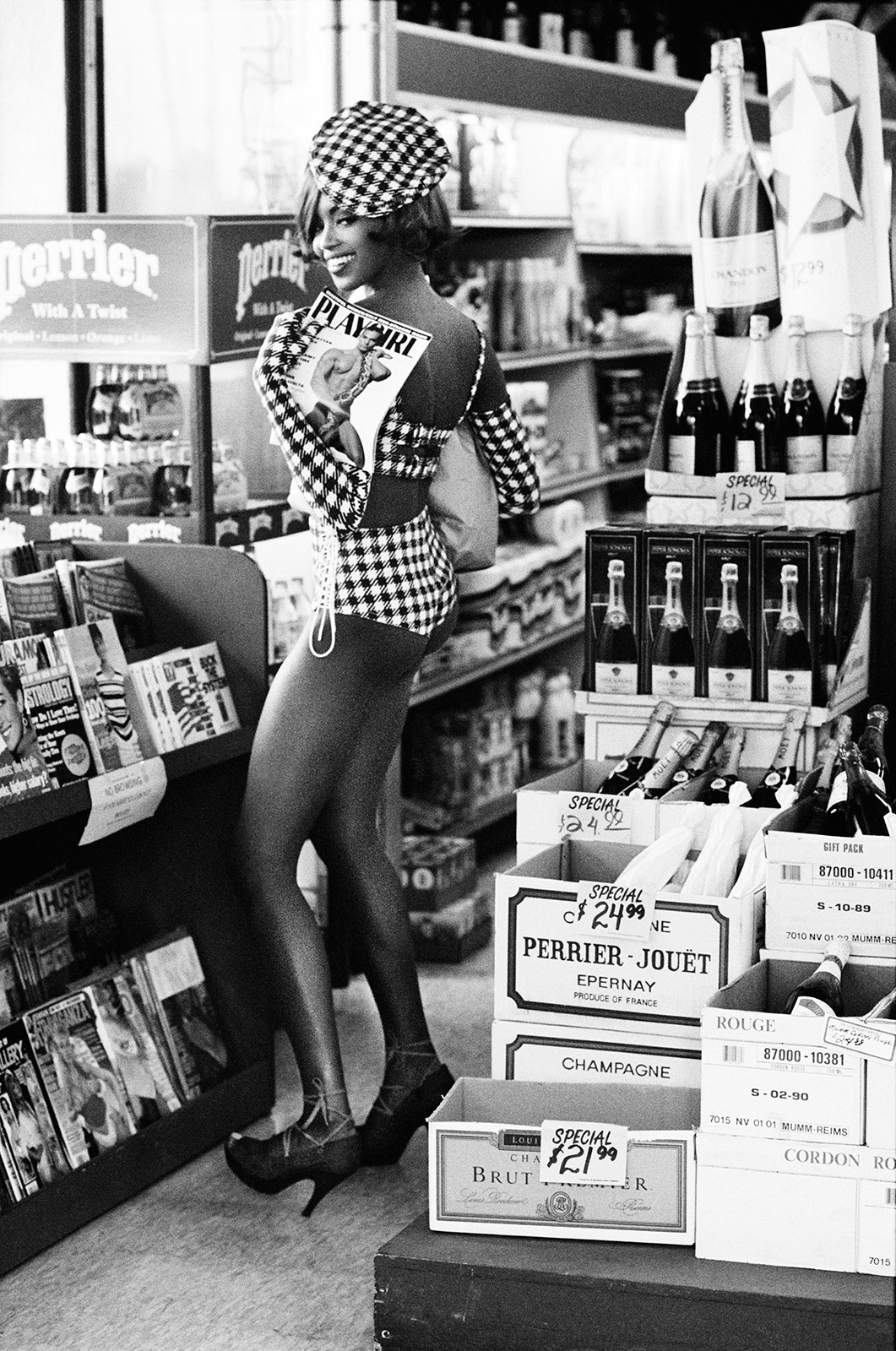 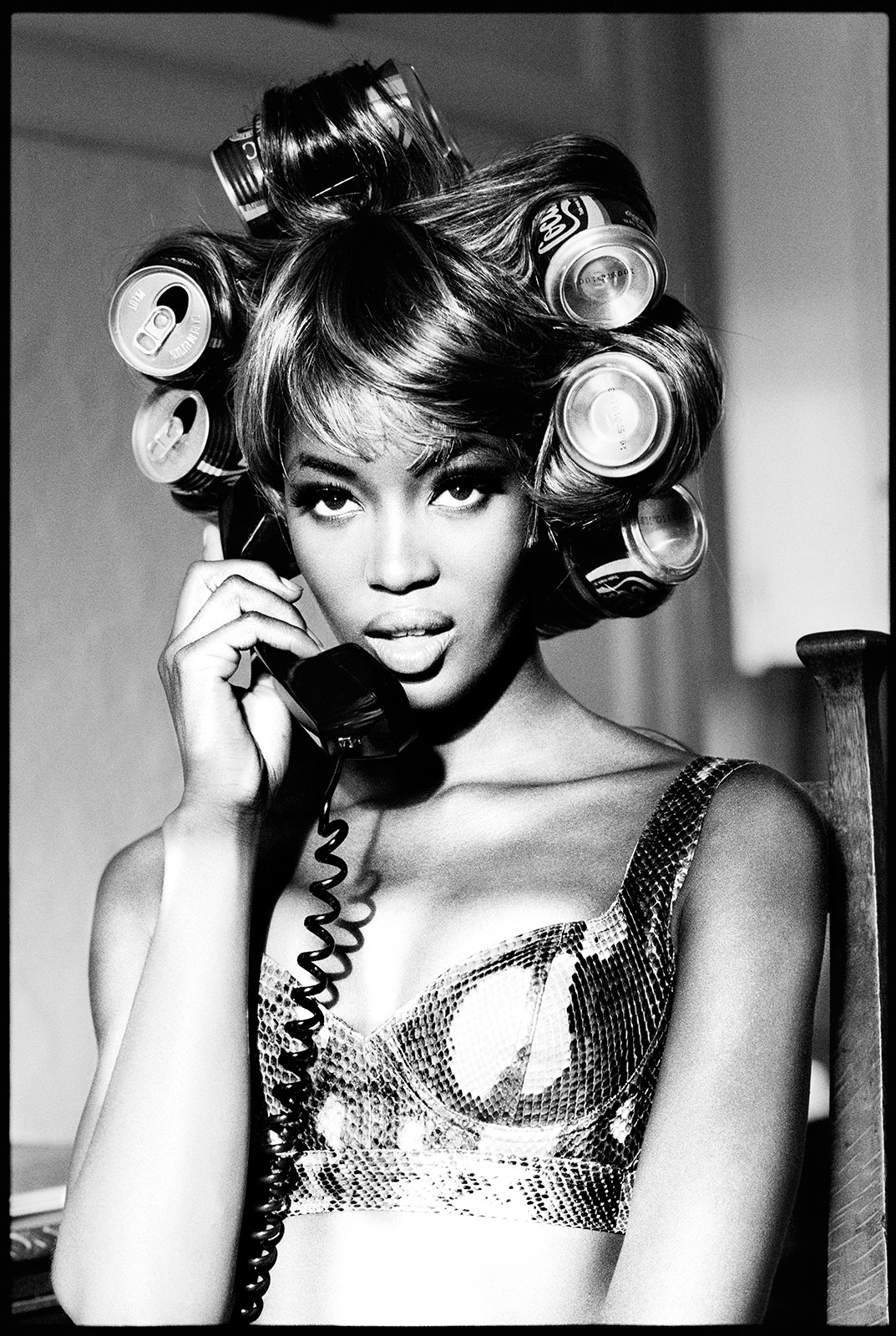 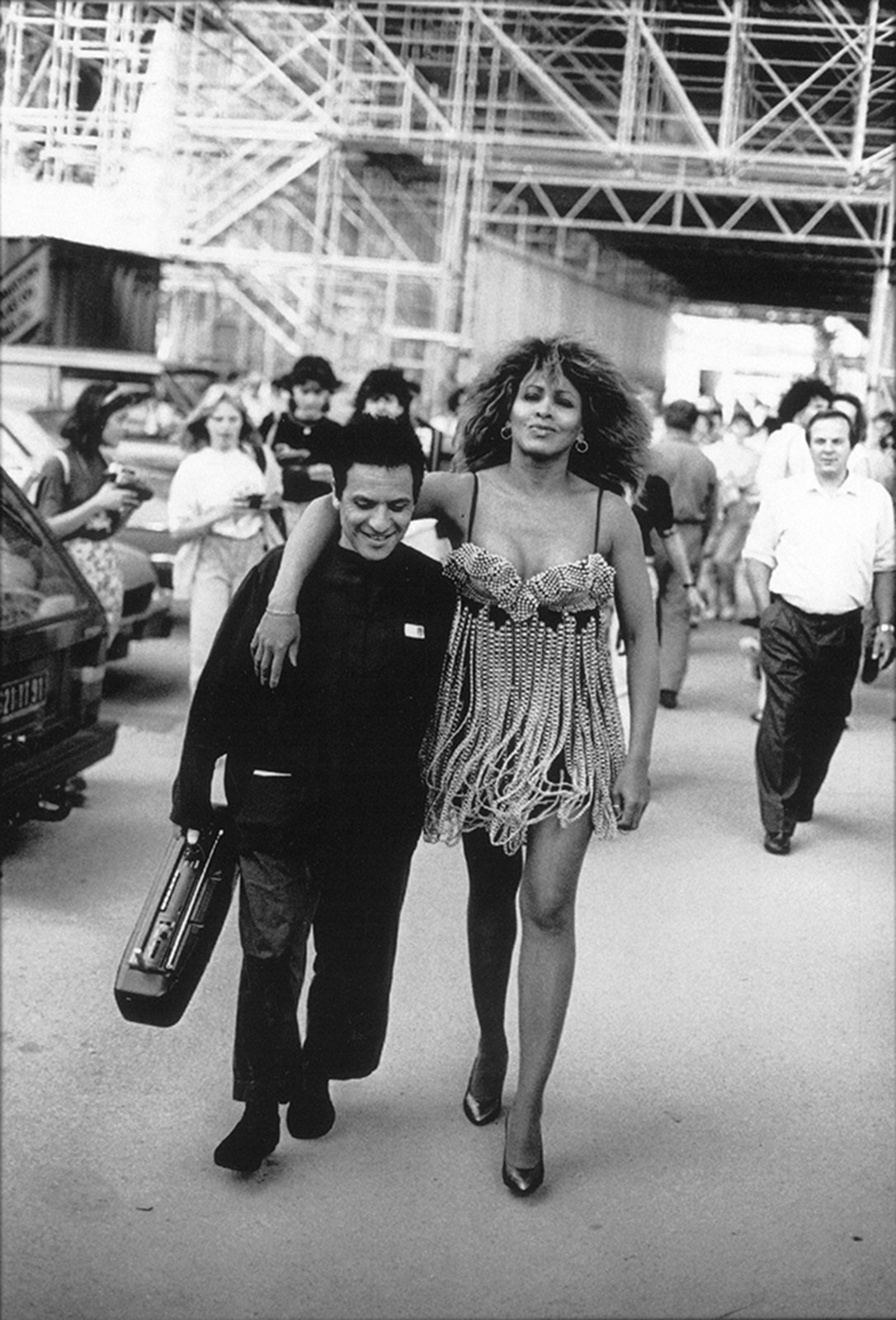 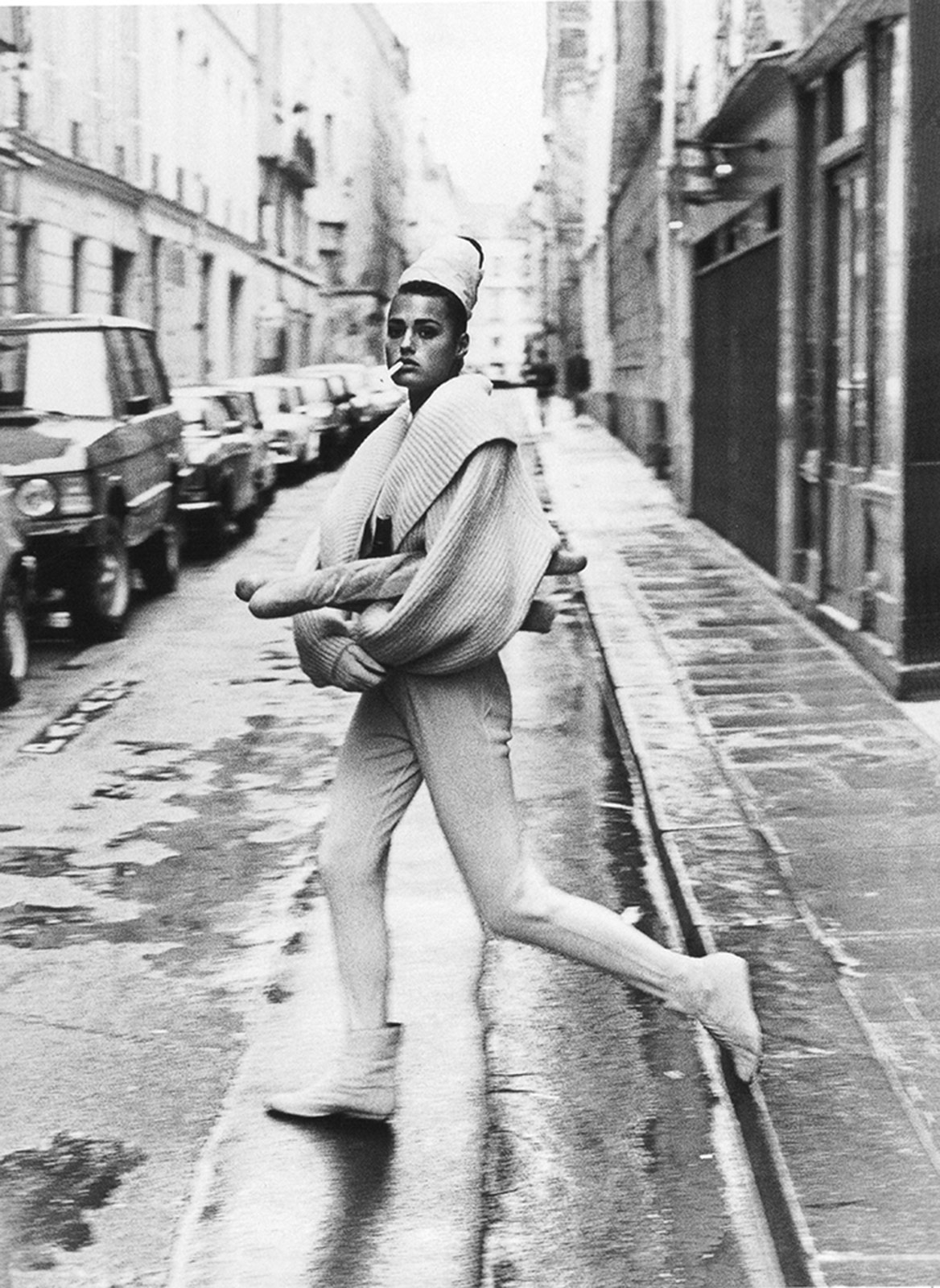 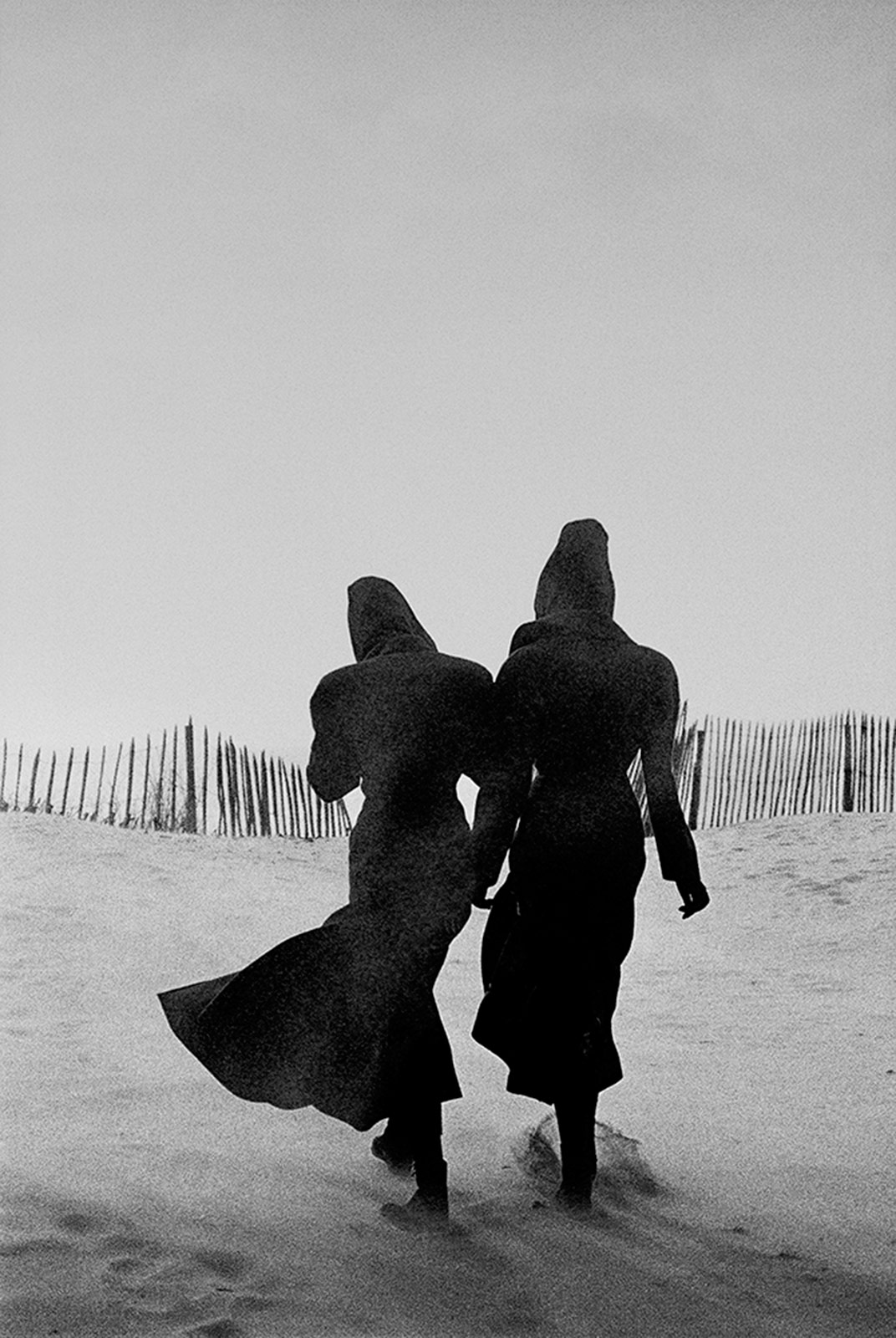 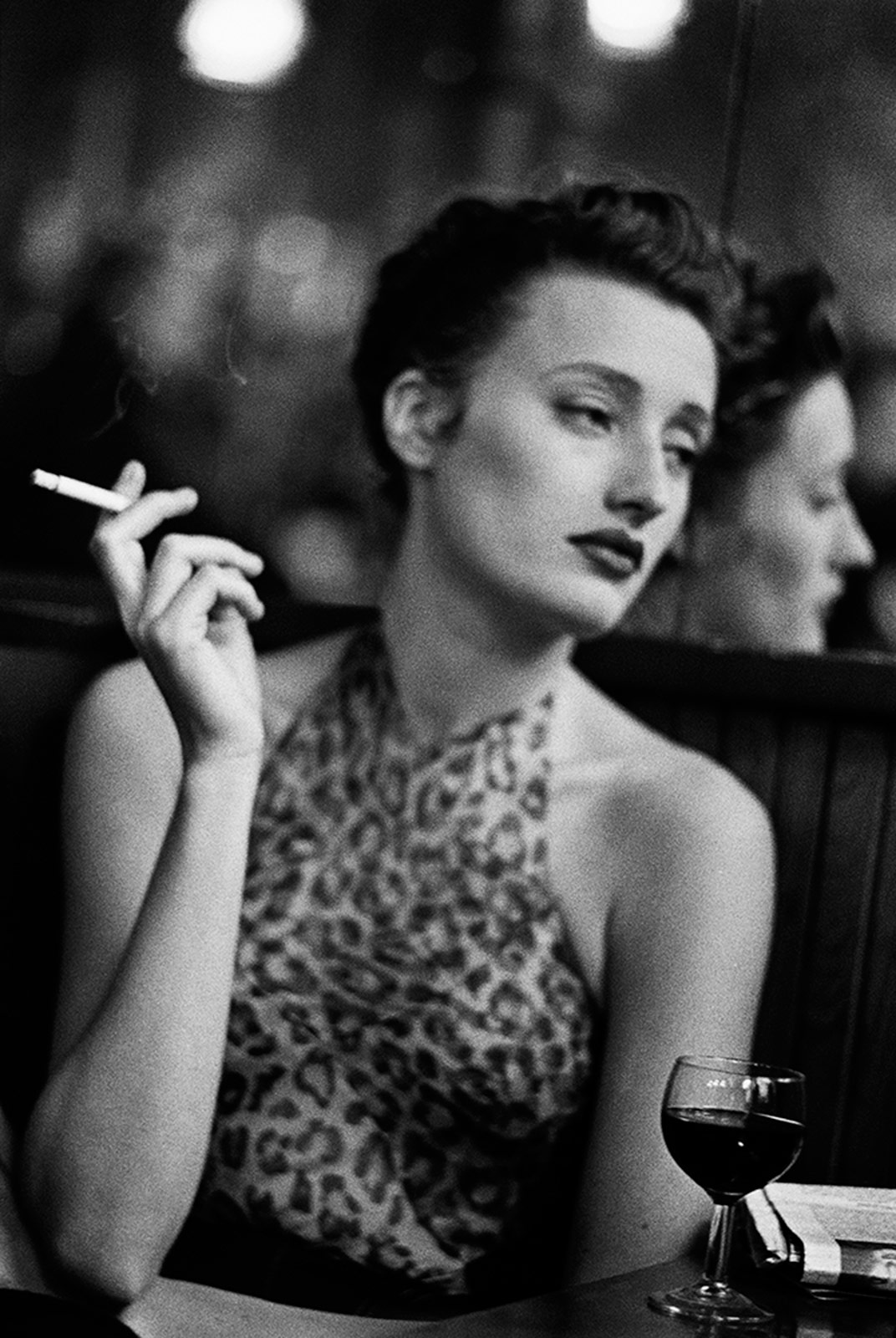 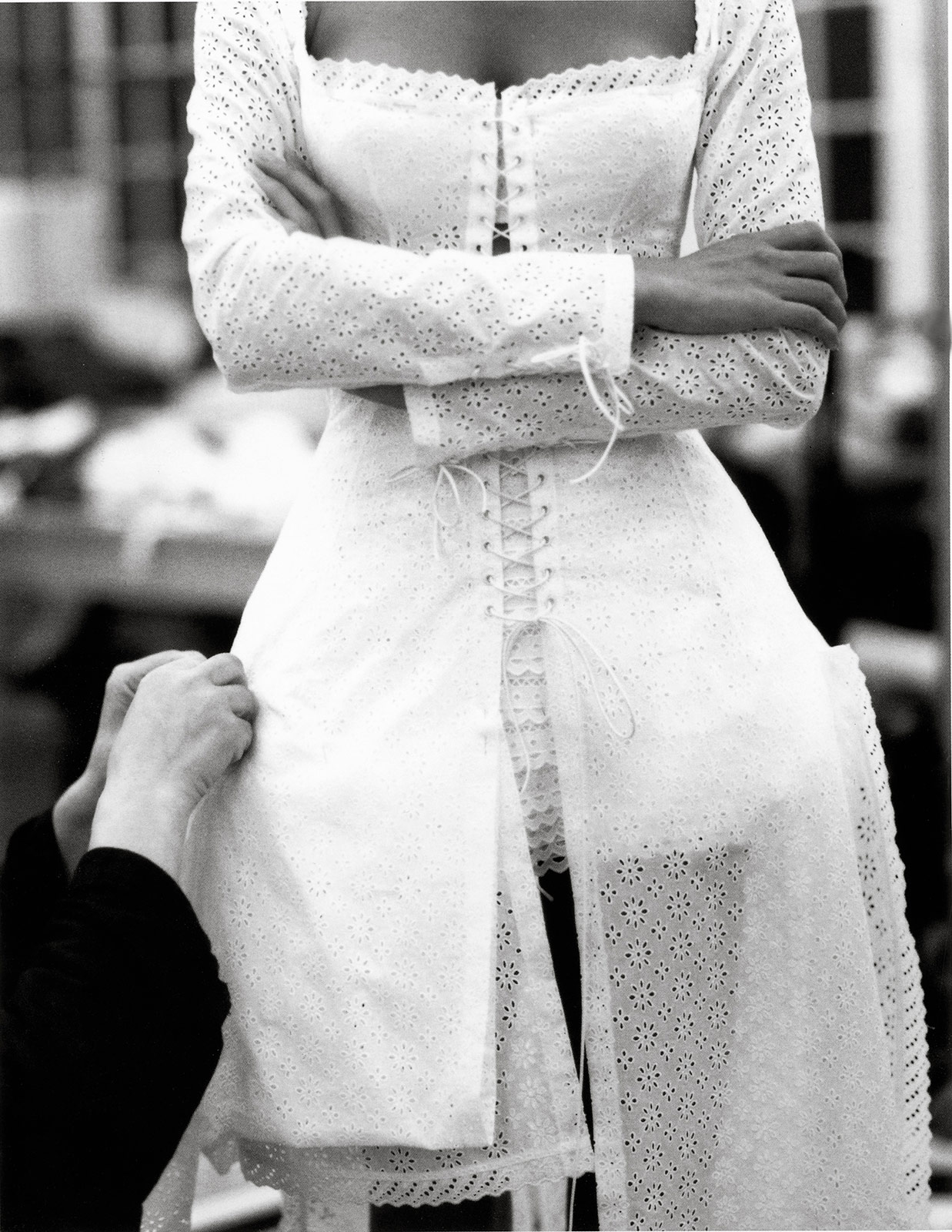 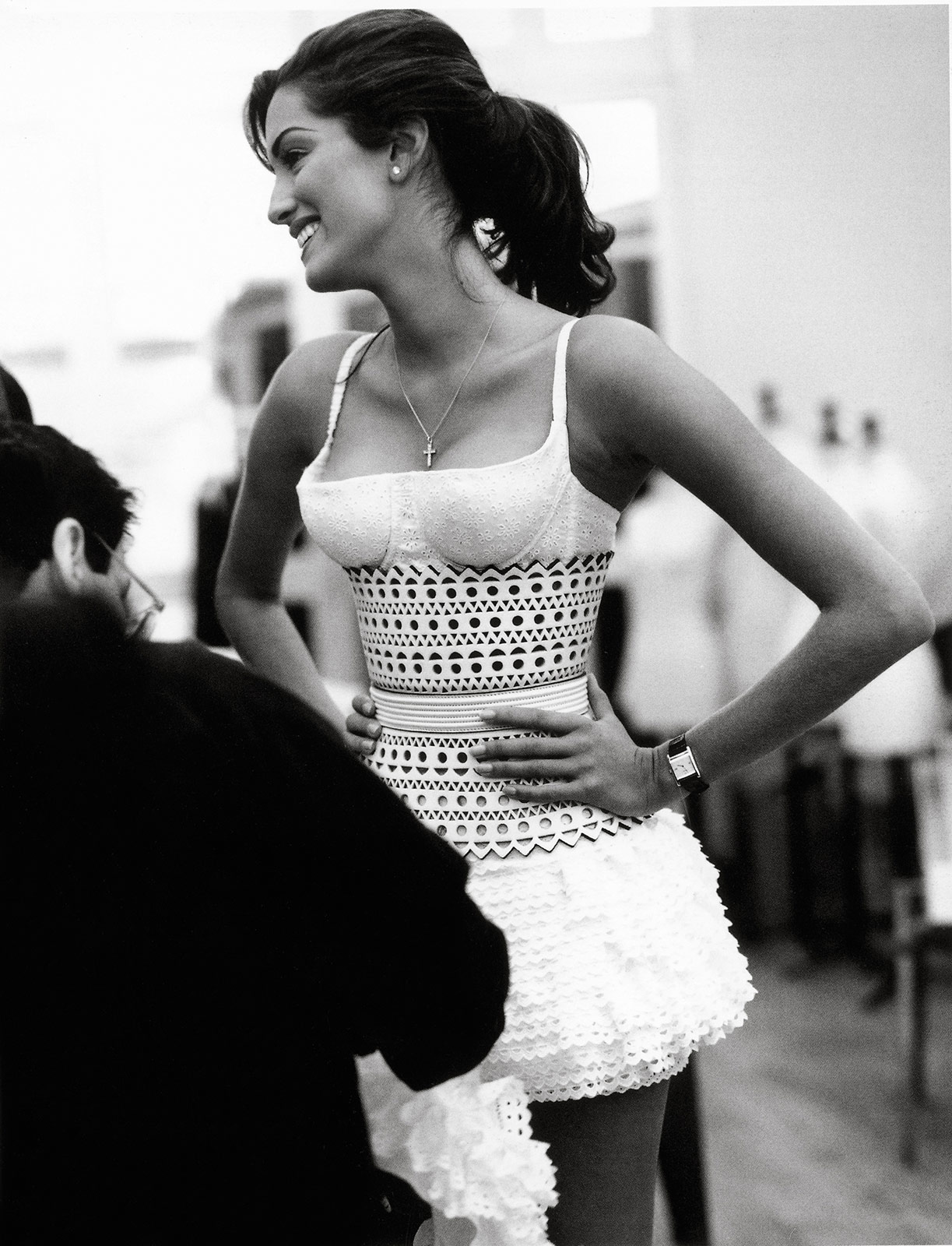