Reconnecting with her Japanese roots 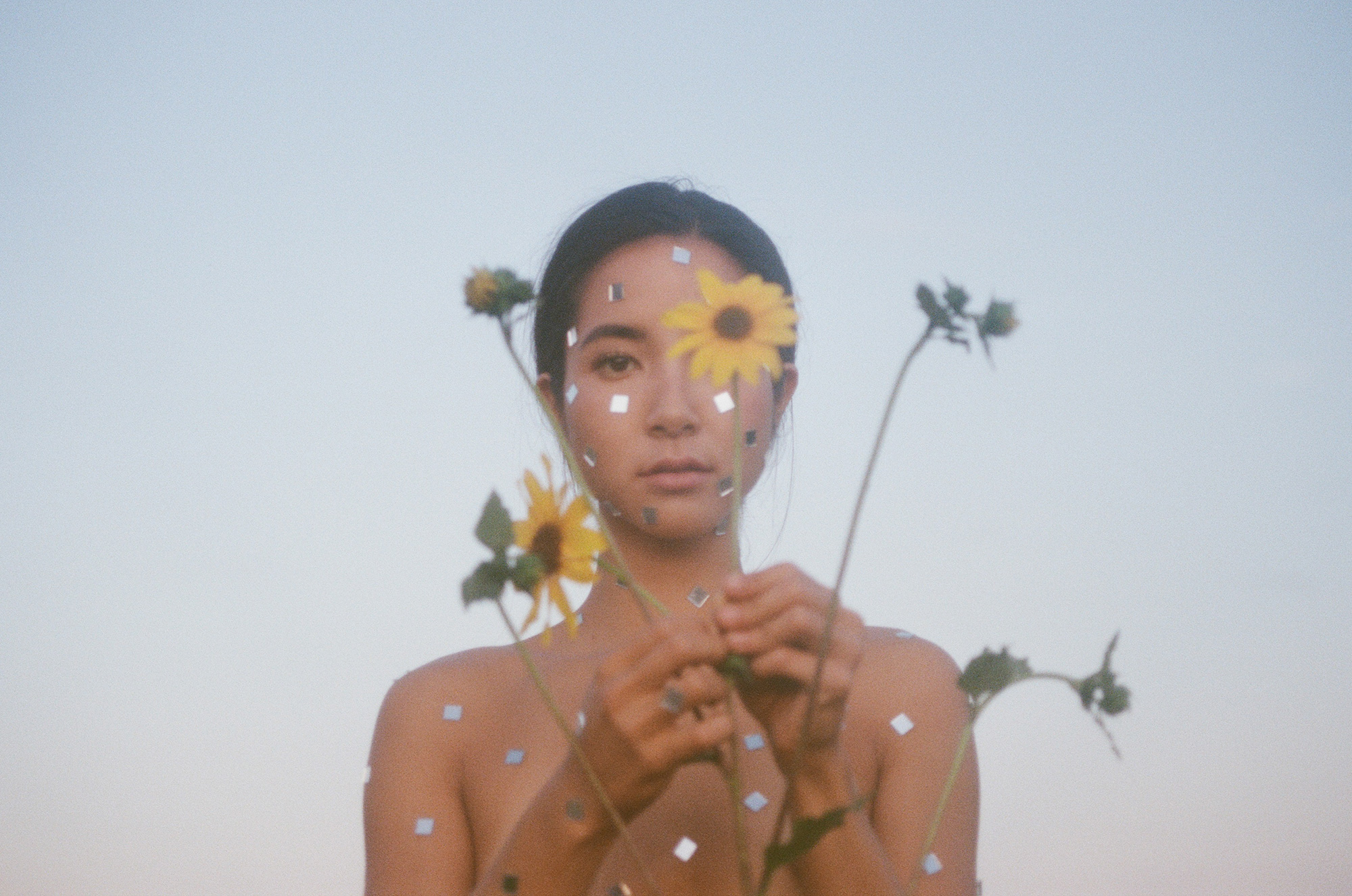 Representing Japan on a global scale through sonic and visual storytelling, AYAKO has made cultural mixes and intersections between different heritages her flag. She was born and raised in Tokyo, and she melds her musical and cultural sources of inspiration on her combining influences ranging from Hikaru Utada to Alicia Keys, getting a very personal result. She’s now releasing her new single and music video, Something About You, which is about the night she fell into the mystery of a man and the result of having teamed up with director/production designer, Eric Hersey.

In this new music video, the singer reconnects with her Japanese roots as can be seen in the four and a half minutes that the visual piece that she now reveals lasts. The artist is capable of making this single a journey of exploration through the emotions and thoughts around the cosmic connection and lust between two strangers. All this enhanced by the producer SEROW, who echoes the tension and mystery with the rise and fall of the rhythm section, while layering the lush synth lines that grow, as the plot thickens.

But this new release hides a lot of work that has led to the fantastic result that we now see. When she was a child, AYAKO was trained in Nihon Buyo, traditional Japanese dance. She choreographed a dance to her own song, captured by Director of Photography, Gus Bendinelli on 35mm film. After having released singles like Give You or Alone, Something About You promises to become one of her most successful tracks. A consolidation of her eclectic sound tied together by her haunting vocals and captivating melodies with genre-bending production. 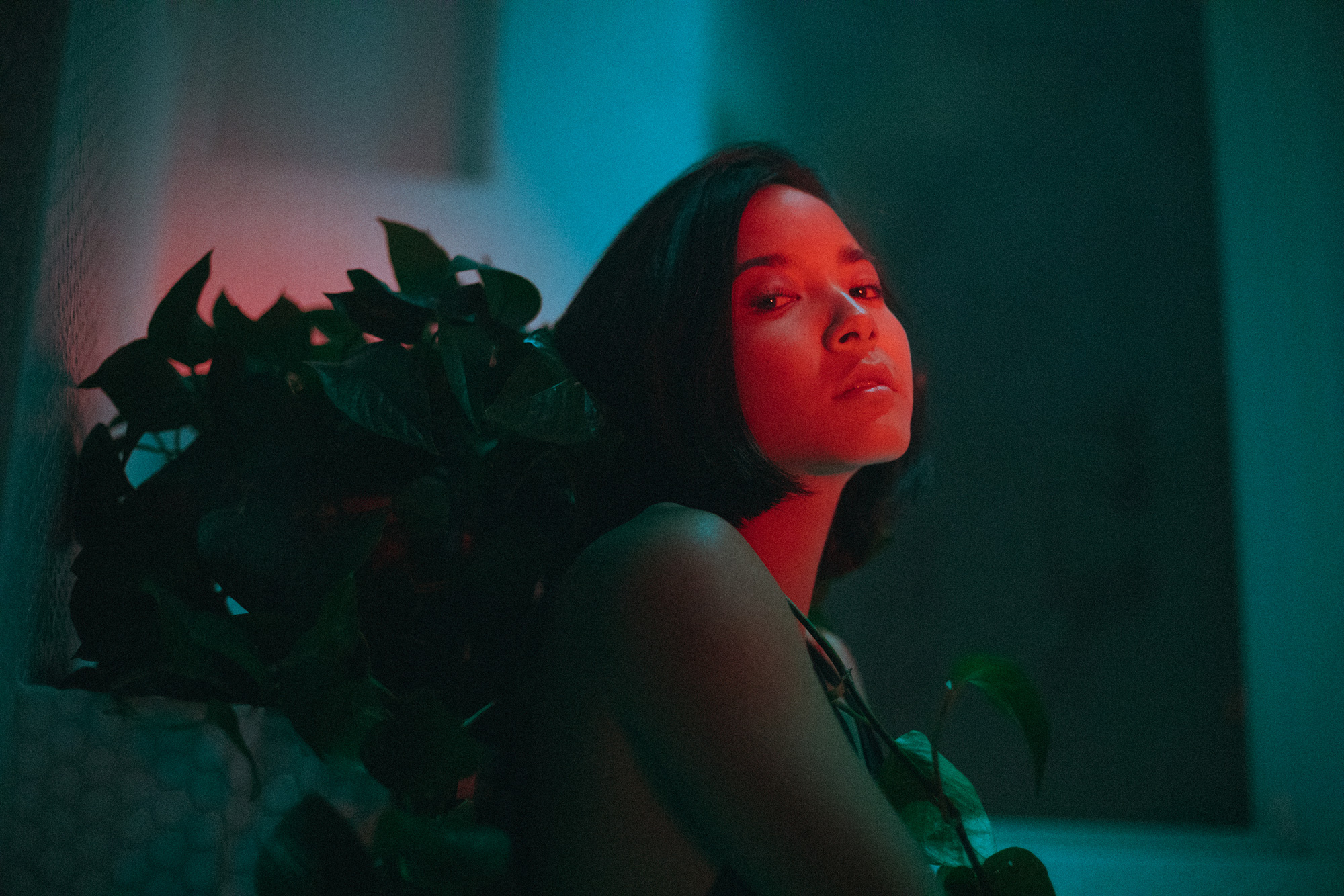