The apotheosis of electronic music 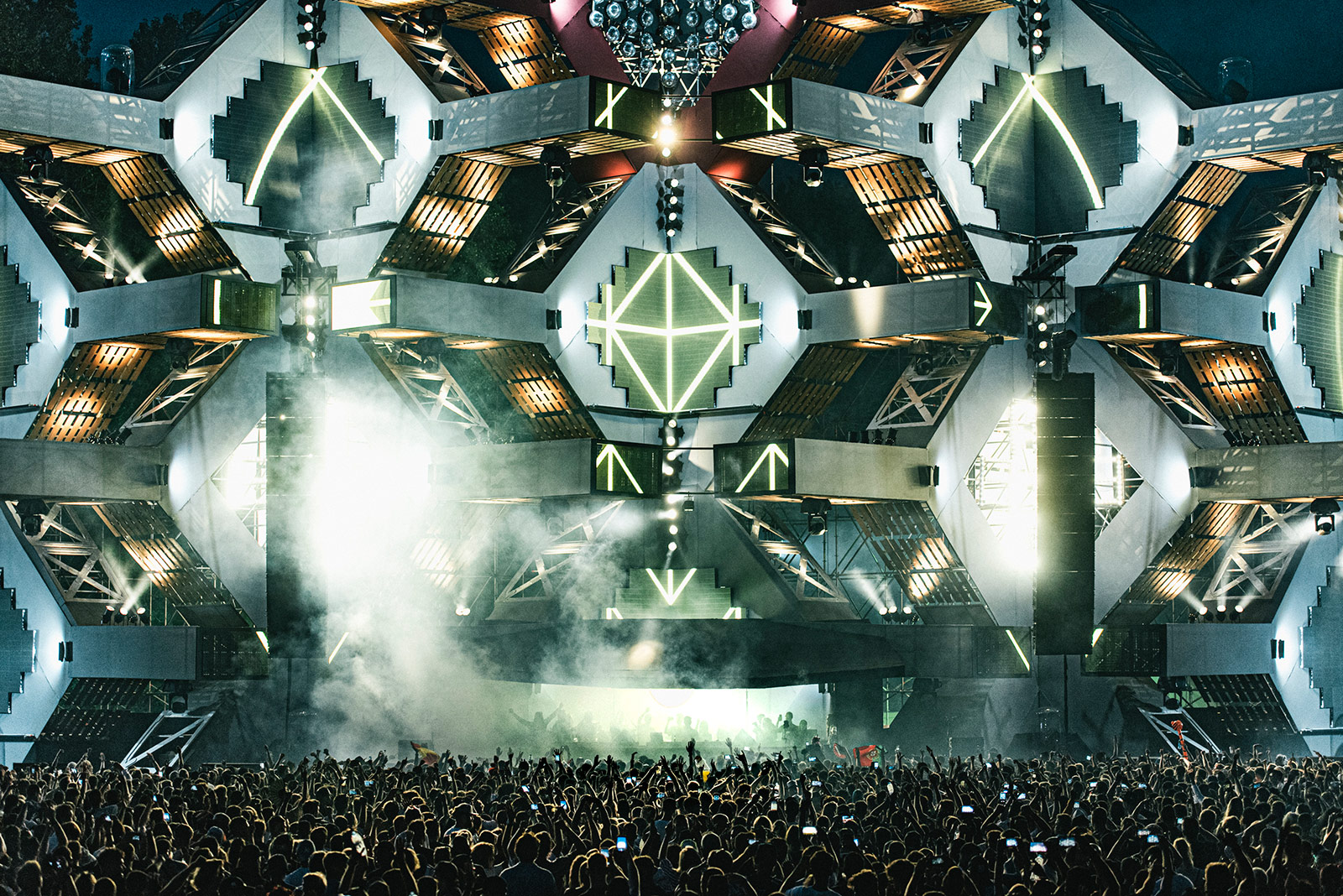 It’s been a month and a half since we celebrated two decades in the current millennium. Same happens with Awakenings, the electronic music festival in the Netherlands, which is coming back on June 27 and 28 to celebrate its twentieth anniversary. Forty-eight hours were enough for the organisation to post the ‘sold out’ sign, meaning the festival has grown to unimaginable size. But we’re here for it.
It’s going to be two days of electronic music in all its glory – from house and acid to industrial techno –, spectacular production and a massive crowd dancing to the beats of some of the most renowned DJs in the world – we’re talking about the biggest outdoors techno festival in the world, so it’s no small feat. Awakenings presents a breath-taking line-up in order to celebrate twenty years of electronic music, including pioneers and legends such as Carl Cox, a veteran behind the decks; Richie Hawtin, known for popularizing minimal techno but now working on highly technologically-driven live sets, and who’ll be playing both days of the festival; or Jeff Mills, one of the biggest names in techno, originally from the genre’s birthplace, Detroit.

But this year’s edition doesn’t want to celebrate nostalgia; instead, they’re focusing on the future, so the line-up also includes new generation artists with more experimental and riskier proposals, those defining the future of the genre. For example, Park Hye Jin, the-DJ-cum-singer-cum-songwriter-cum-rapper killing it around the globe with sets that mix house, techno and hip hop (and also her vocals in English and Korean); Fadi Mohem, a Berlin-born and raised DJ – what else is there to say? – with a background in Sound Engineering that influences his approach to music-making; or I Hate Models, the artistic name of an anonymous French DJ lighting clubs and festivals up all the while hiding behind a mask. Other names you can’t miss are Red Axes, Kevin de Vries, or Ann Clue, originally from Germany and best friend – they’ve been lifting each other up – of Boris Brecha – who’s playing in the festival as well.

Also paving the future are the finally recognized and acknowledged female DJs, who’ve been elbowing their way through to get a spot in this massively male-dominated world. Thanks to pioneers like Kittin or Monika Kruse (who’s also in this edition), to name a few, DJs like Avalon Emerson, Ellen Alien, Helena Hauff, Anna, La Fleur, Charlotte de Witte, Mirella Kroes, Amelie Lens, Sanja and Titia are recurrent names in festivals and clubs around the world, and this time, they’re all playing in one of the most renowned in the world.

Awakenings is an artificial oasis created for two summer days in Spaarnwoud. And in this oasis, we celebrate good music, love and freedom. See you there! 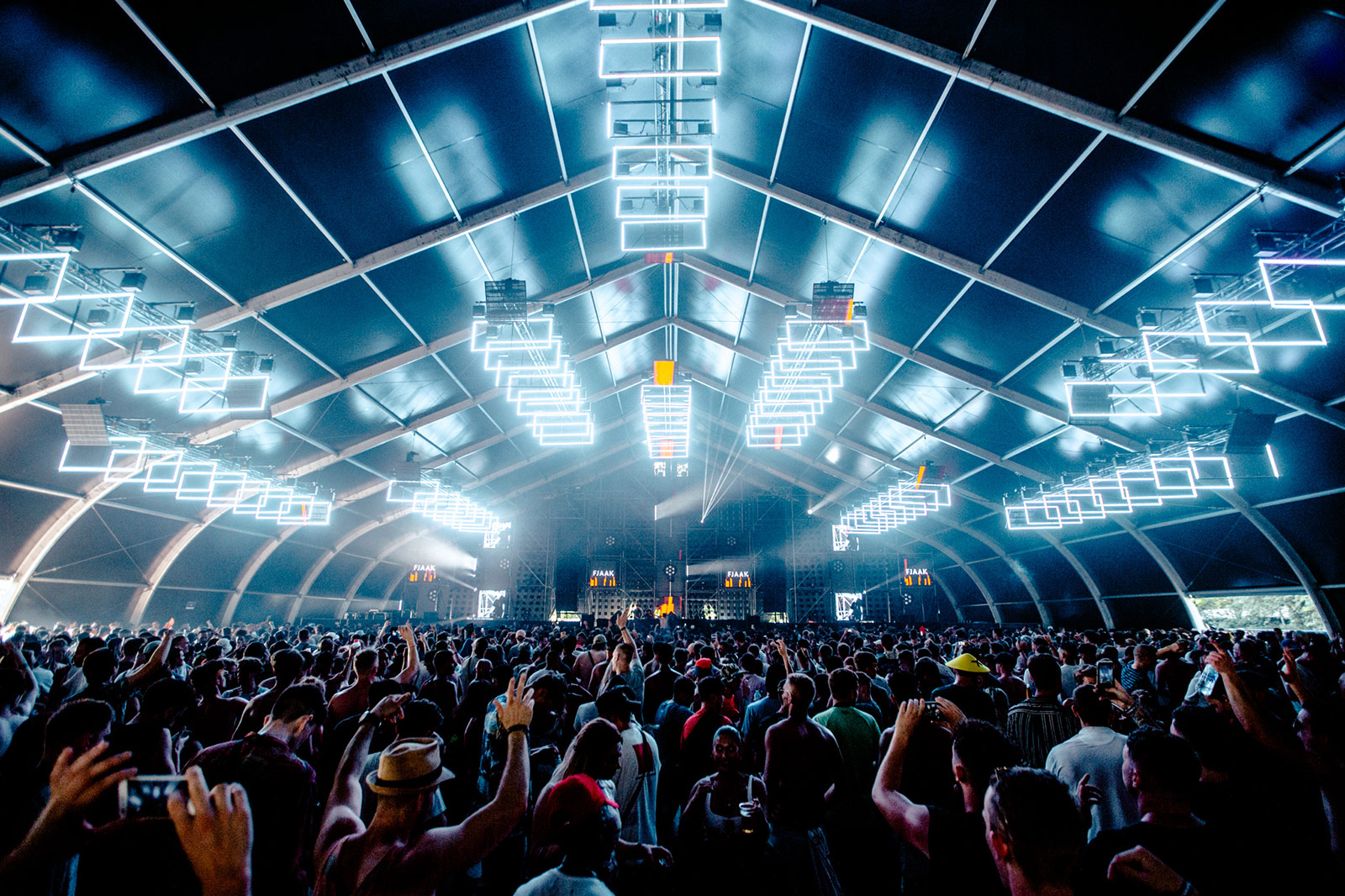 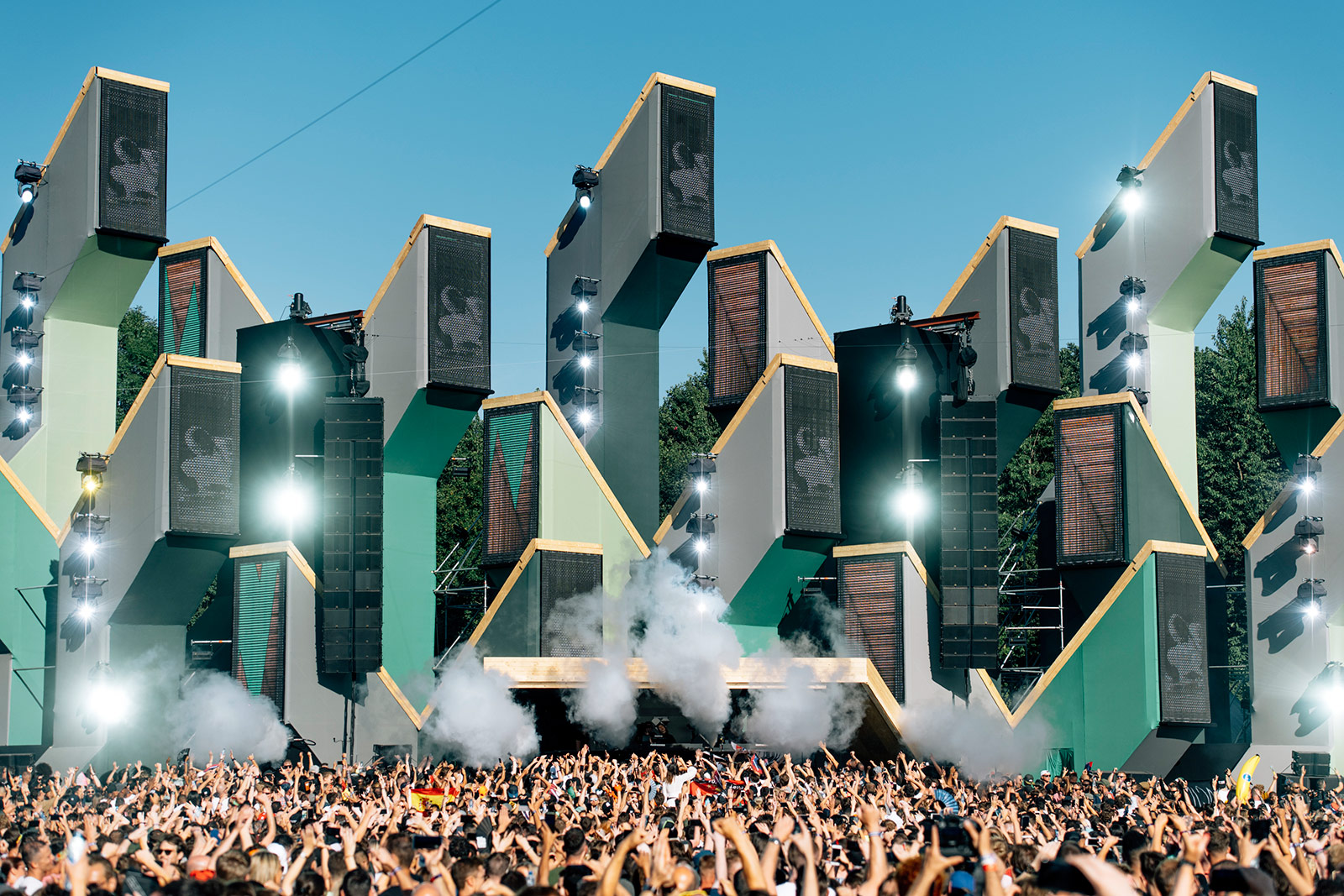 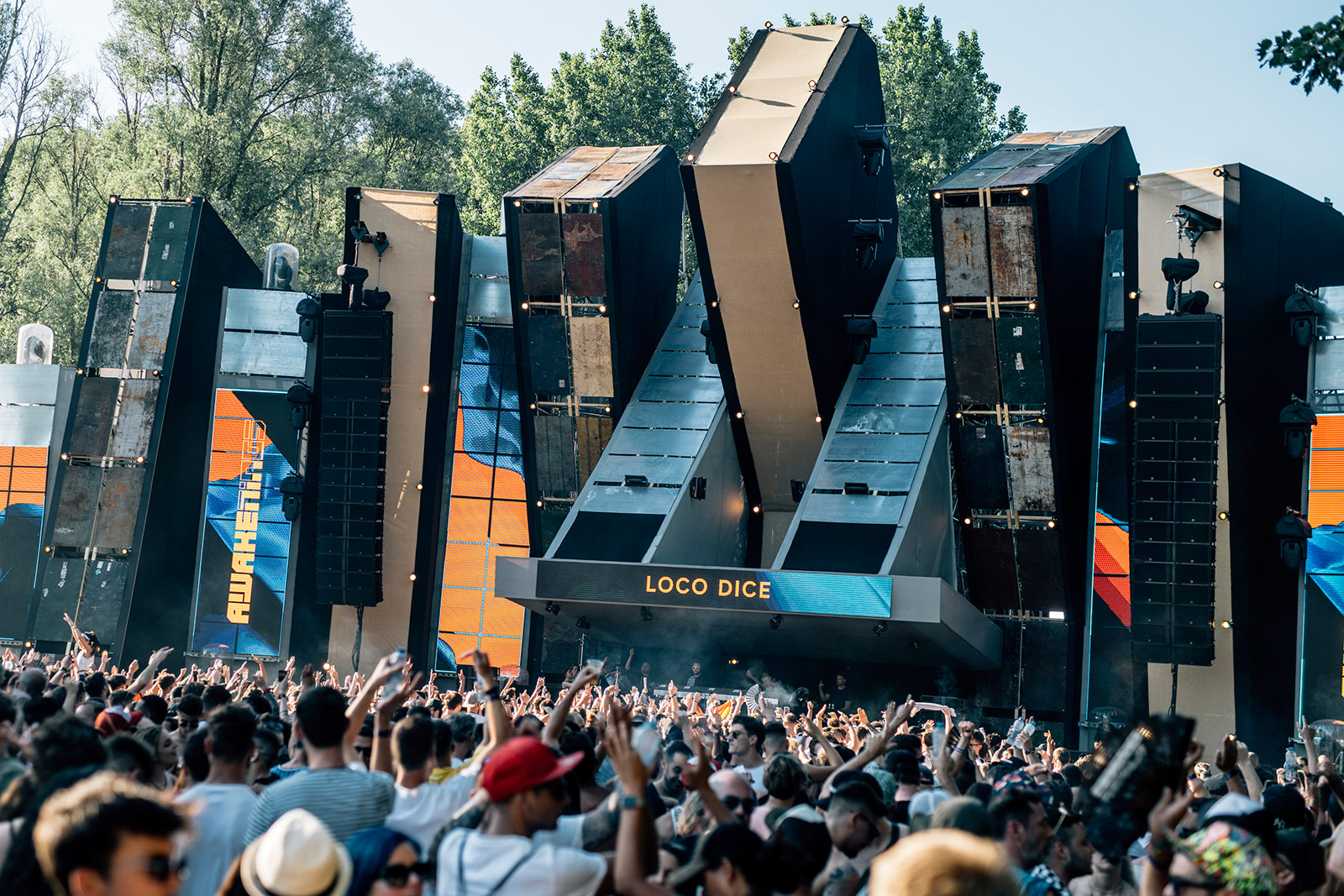 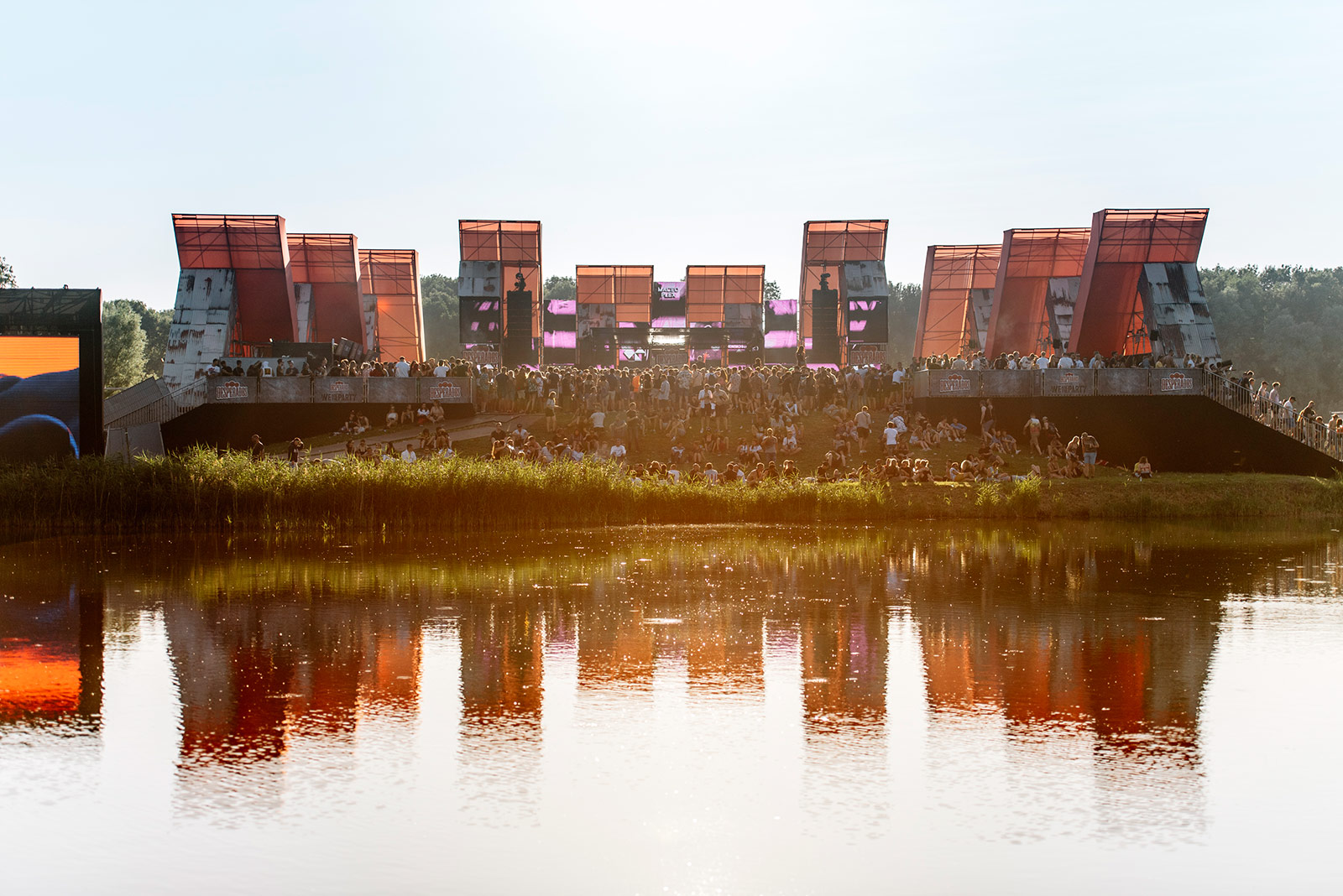 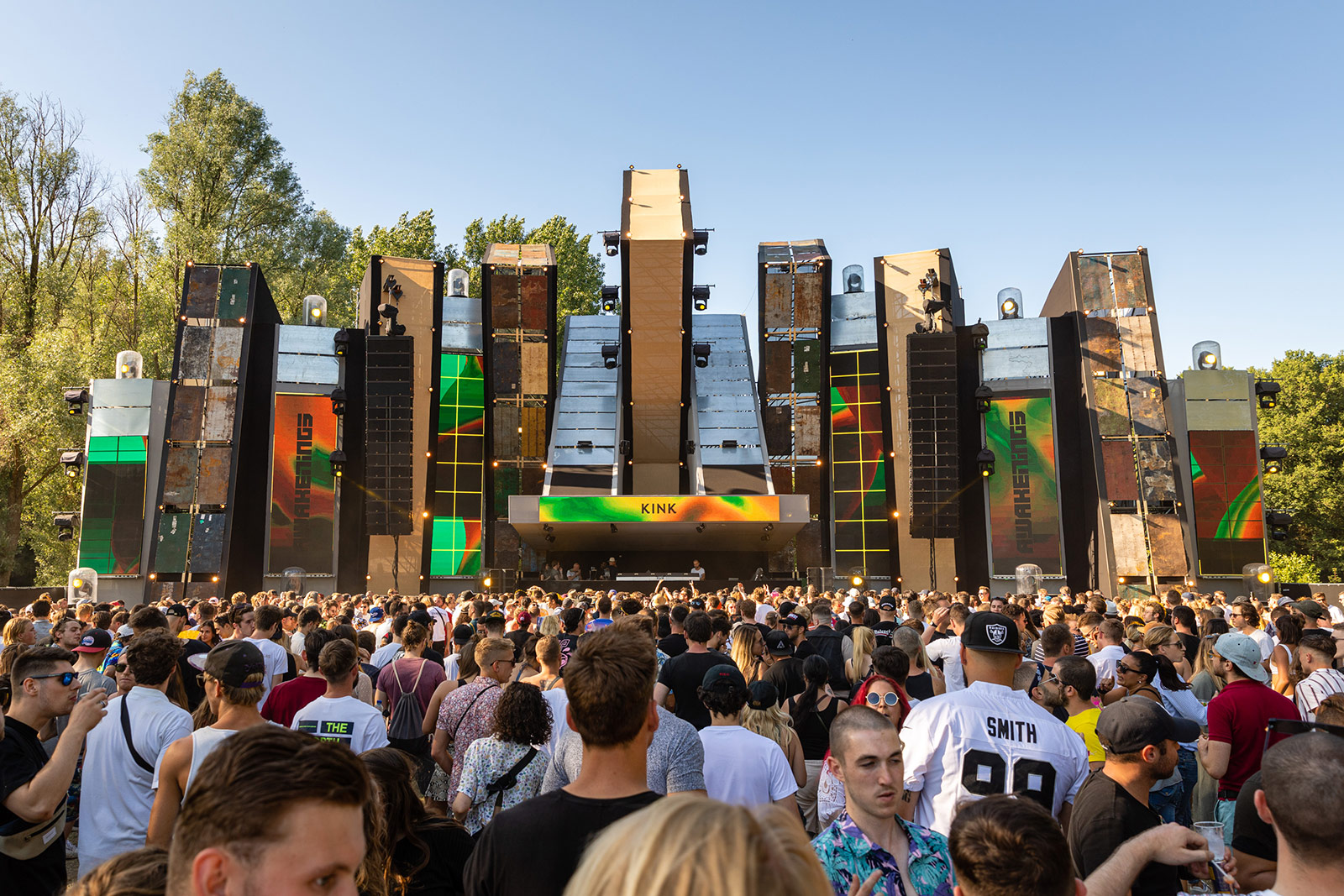 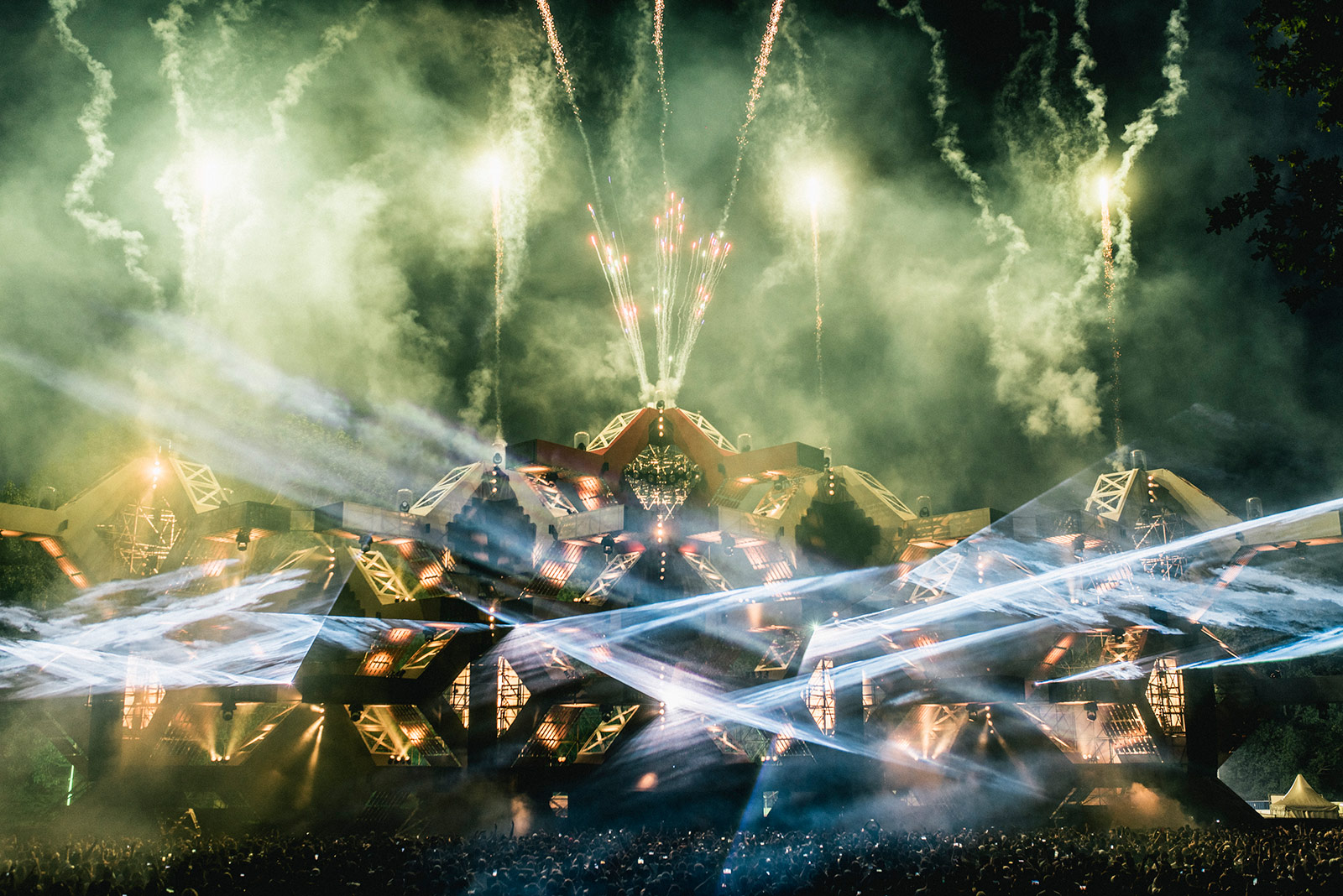