Bringing steadiness to the entropy of life 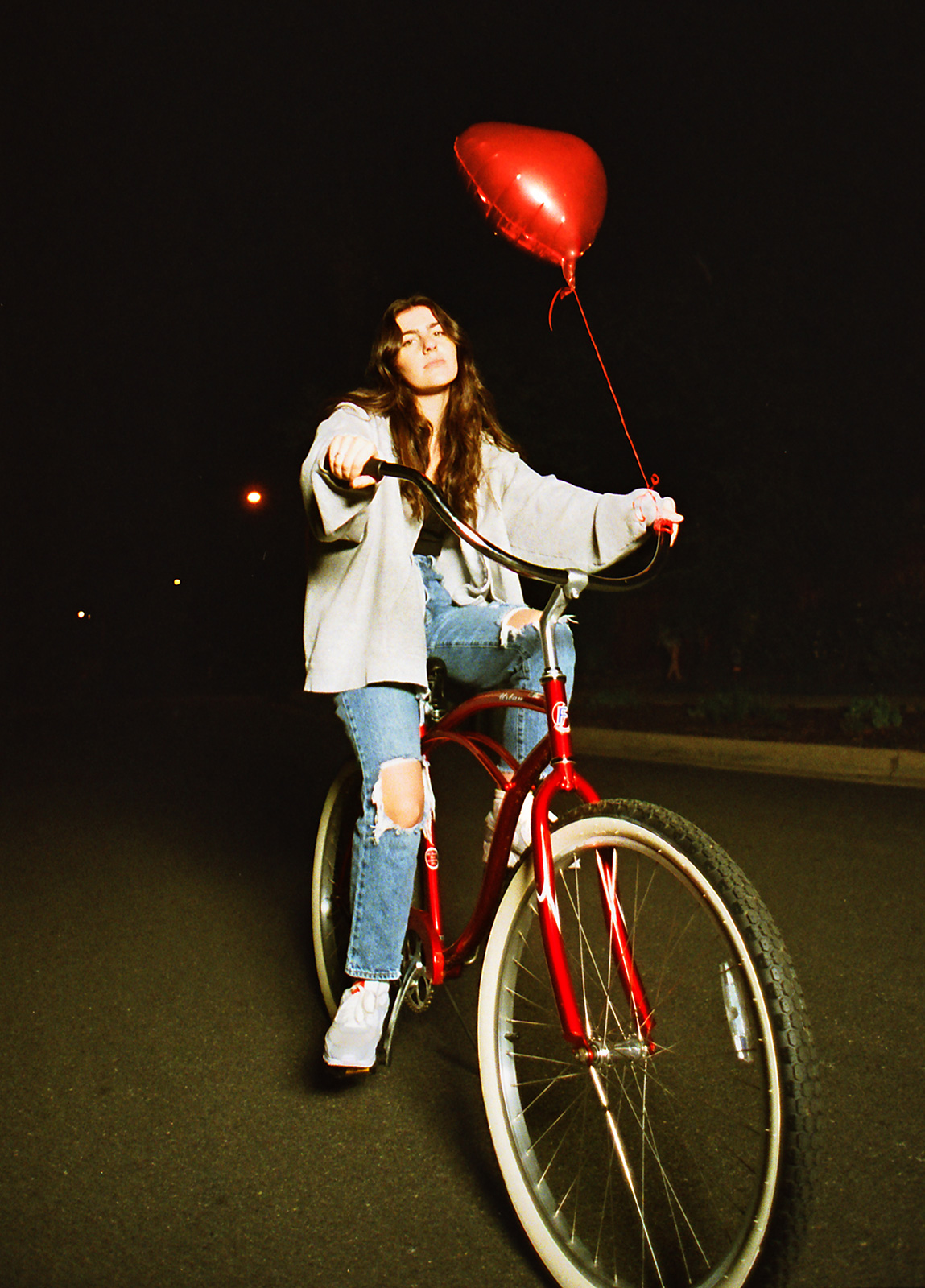 Besides being a breath of fresh air, Avery Lynch's music is capable of connecting with experiences that many of us have gone through and feelings that many of her listeners are not at all alien to. The Pennsylvania-born singer, who started using TikTok as a platform to amplify her voice during the pandemic and found an impressive amount of success with over 328,000 followers and 6.5 millions likes accumulated in her first year on the platform, is now releasing her new single and music video, i'm sorry if i hurt u sometimes.

“I’m sorry if i hurt u sometimes is about the realization that the relationship you planned on being in forever isn't what you want anymore, and looking back, it was never really what you made it out to be in your head,” Lynch shares when asked about the meaning behind her new release, which comes with a music video inspired by early 2000's coming of age movies directed by Simon Morrison and produced by Marley Rankin. “The feeling of the song has that nostalgic movie feeling you get when the main character has a moment to themselves to process whatever happened in the scene before it, and I really wanted to capture that in the video,” she adds.
Since she started composing when she was only 8 years old, Lynch has found in music her best ally to unleash her feelings and creativity. All this accompanied by an indisputable talent and an exceptional delicacy that we can now enjoy again in her new single, which opens with a solitary piano intro before transforming into a veritable sad girl anthem propelled by a four-on-the-floor beat. “It's essentially an apology to that person for hurting them by taking away the plans you both made, and for hurting them in the process of realizing you want other things.”