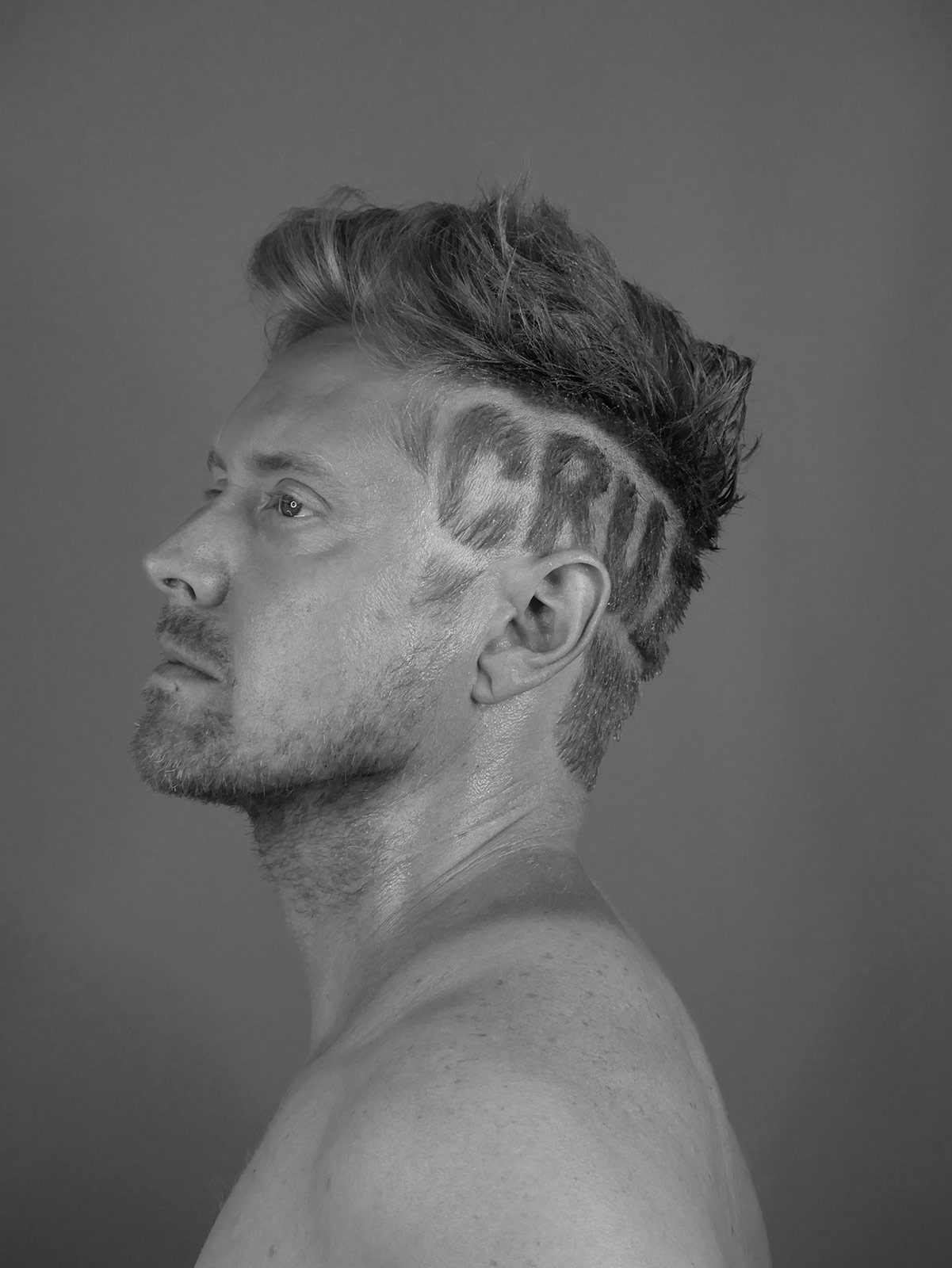 Well-known in the music world for playing with the popular rock band Metro Station for a decade, with which he reached the Top 10 Billboard with the single Shake It – which today has more than one hundred and sixty million streams on Spotify –, the musician, singer and songwriter Austin Sands is now releasing his solo project. His new single, Cruise, is the first chapter of this new and promising stage that has just been unveiled.

Austin's musical references are extremely varied, ranging from Radiohead and Smashing Pumpkins to fundamental figures in the history of music such as Johann Sebastian Bach or Isaac Albeniz. Not forgetting the Spanish classical guitar virtuoso Andrés Segovia, whom he recognises as one of his great references. And it is that since he took up guitar at the age of 9, the American artist has not stopped studying and training, eventually becoming a multi-instrumentalist with knowledge of modern, classical, flamenco, music theory and songwriting. An extremely complete profile that led him to play in some of the most coveted venues in California being just twenty years old and headlined the international music festival SXSW with Metro Station.

Cruise is the first approach to his solo project, with which we can get to know him much better. The idea for the single came up while he was driving down the Pacific Coast Highway and he realised the connections that existed between the different ways of understanding and facing life. A deep feeling that now translates into an upbeat song resulting from the energetic and emotional links we all have with those around us. One more proof that the versatile artist is capable of doing anything he wants, thanks to his extensive training and his musical passion. And it is that in addition to being a singer and composer, the creative is a partner of the Hoorsenbuhs eyewear division. Cruise's music video will be released soon.