Fashion film at its best 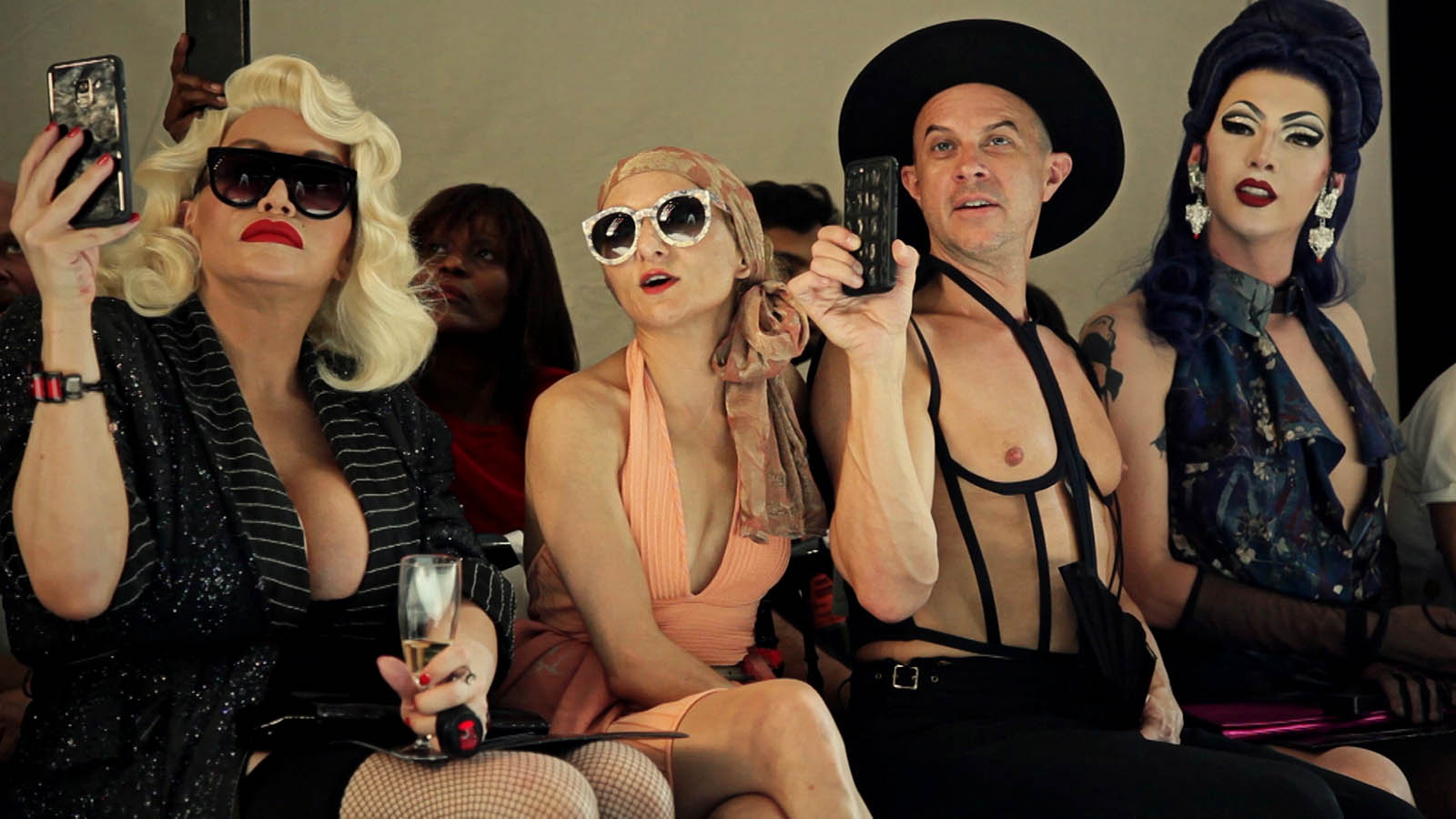 Diane Pernet needs no introduction: she’s been working in the fashion industry for decades and her trademark look (sunglasses at any time of the day, a long veil, and all-black-everything) has made her even more instantly recognizable. Now, one of her most ambitious projects to date, A Shaded View On Fashion Film Festival (ASVOFF), is turning ten years. And what a better way to celebrate it than by doing it twice? Brace yourselves because the most relevant fashion film festival arrives to Rome from October 20 to 22 after being before in Paris. Will you miss it?
“I’ve devoted the past ten years of my life to fashion film. But I’m no less excited about it today than I was back when I first sat down at Cinespace on the Hollywood Boulevard in Los Angeles to see the curtains lifted for ASVOFF’s precursor event”, explains Pernet. “Once I brought the festival to Paris, the fashion film genre evolved and ASVOFF evolved with it. We became part incubator and part accelerator for the genre – and a hub for all the creatives from the fashion, film, art and music industries who weren’t afraid of collaborating, converging and sometimes colliding to make something powerful, exciting, and new”, she continues.

Diane’s knowledge, expertise, and love for the avant-garde, together with the help of each edition’s juries, has certainly turned the festival into a referent for anyone working in the creative industries willing to push the boundaries and explore new ways of artistic expression. But ultimately, as she puts it, “ASVOFF is about rewarding excellence in this increasingly important industry within an industry.” For the 10th anniversary edition, the president of the jury will be Rossy de Palma, the famous Spanish actress, and the President of Honour, the fashion designer Jean-Paul Gaultier. Together with them, the other juries include Rick Owens, Michèle Lamy, Pamela Golbin, and Eric Daman, among others. They will evaluate who’s worthy of receiving the different prizes among the more than one hundred and twenty films submitted, which include both emerging and established directors, as well as independent creatives and big brands. So expect to ride an emotional rollercoaster with films that go from dramatic to hilarious, to shocking and controversial. Sit back and enjoy!
ASVOFF 10 will take place from October 20 to 22 in Piazza di S. Apollinare, 46, Rome. 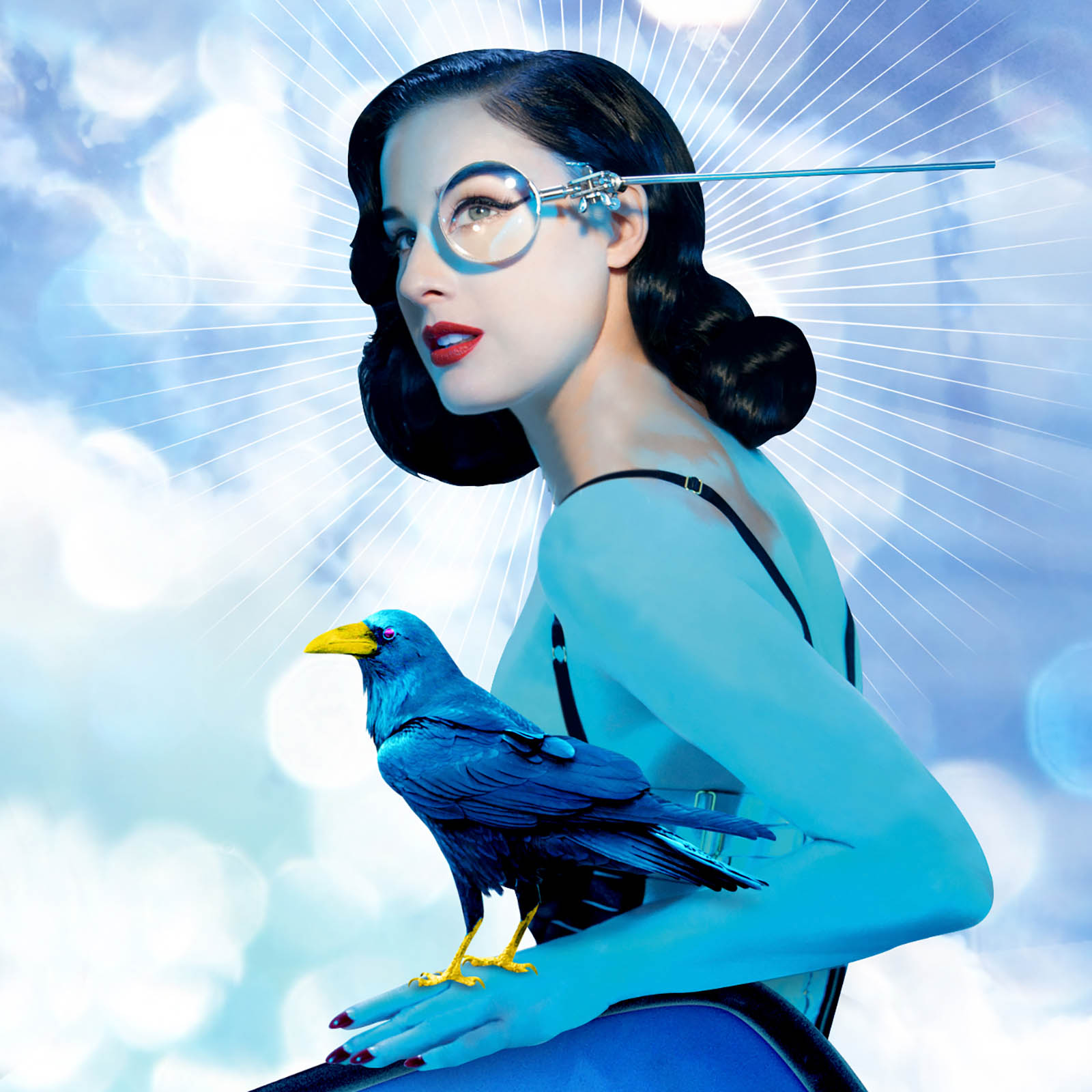 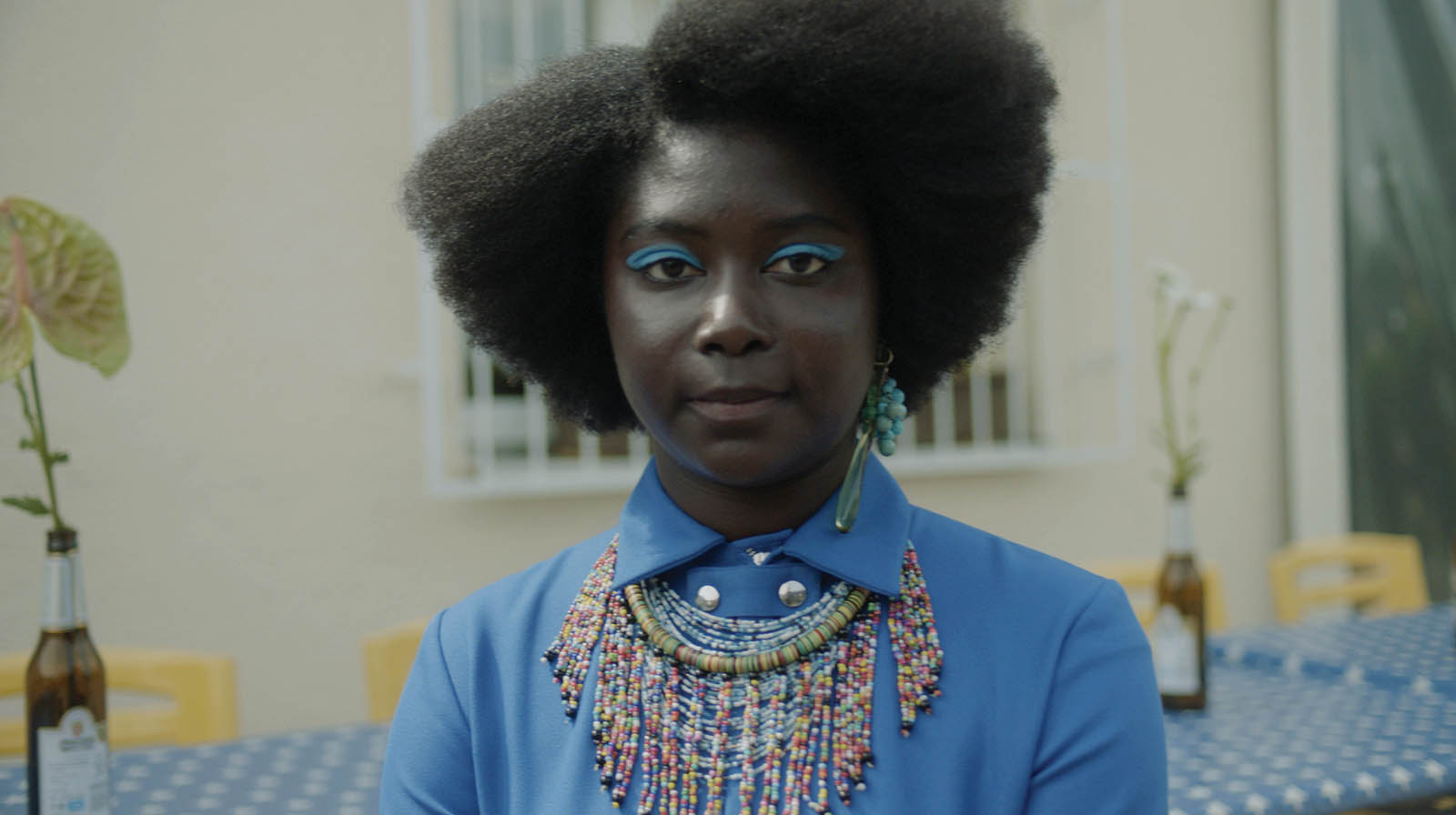 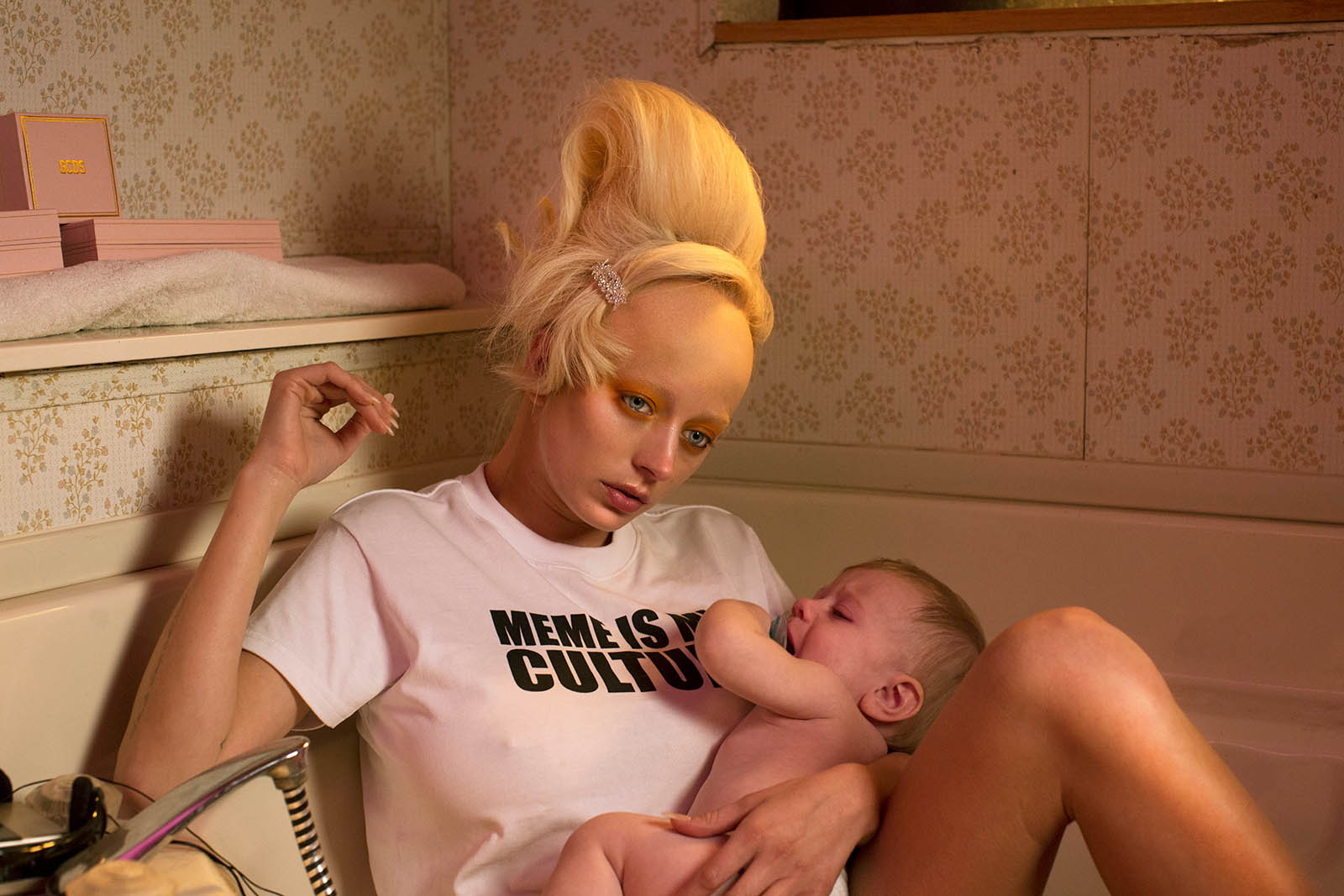