Grotesque in the femininity 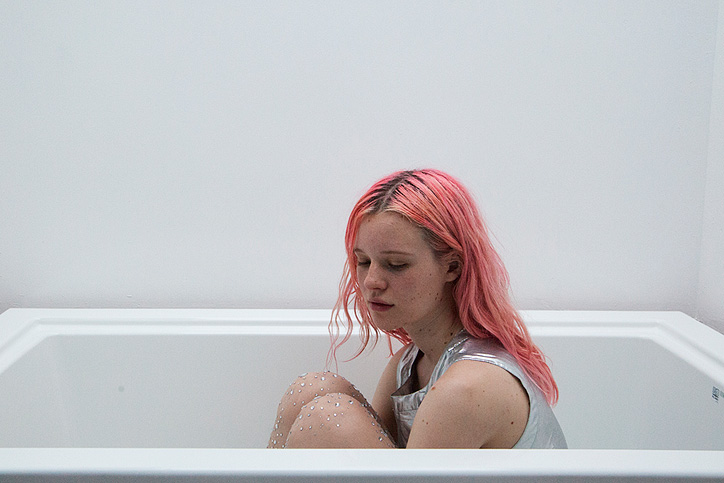 A tumblr celebrity in her own right, the Internet is becoming obsessed with Arvida Byström’s work where it is sugar coated in pink pastel hues that glamorise expression towards adolescence and femininity. There is a child like quality that Arvida expresses in her photography by using aesthetics that are reminiscent of people’s memories and childhoods evoking them in broader and distinct themes of femininity, sexuality and self-identity.

Not just a photographer, but also an artist, blogger and model, Arvida originally hails from Stockholm in Sweden where she first started to gain an interest in taking photos at an early age with a compact digital camera. Starting out with self-portraits, Arvida was interested in the way ‘selfies’ are used to communicate ones ‘ideal-self’ to the world and her love of the colour pink has translated into her work as a mature artist. As Arvida grew older her interest in feminism grew deeper, essentially allowing her to care less about what she looked like and trying to envision the grotesque in her work that is usually associated with adulthood. Truly finding her aesthetic through tumblr, her appeal to the girly pink and lustrous quality in her photography is related to her own childhood of when she was growing up that is consistent throughout her work which she uses it as a medium to manifest and cope with the struggles of daily adult life. In doing so, Arvida uses this pink and girly aesthetic to desensitise the viewer of the idea of being pretty, where her subject matter involves censored subject matters of body hair, nude selfies hairy legs, periods and other fetishes.

The idea of exploring taboo topics developed from Arvida’s interest in femininity; questioning and accepting society’s standards as to why women should shave their body hair. In discussion to another topic is her photography of periods, where she ultimately is transgressing the norm forcing the viewer to understand that it is a natural occurrence within the body occurring to many people but it is not conversed about and this is showcased in her shoot ‘There Will Be Blood’. Her confrontational nude selfies is another stigma she is trying to break in the patriarchal-biased society and Internet fuelled world.

Her expertise in photography has allowed her to be published in Vice, whilst shooting ad and campaigns for brands such as Monki. Arvida Bystrom is currently based in London and runs a gallery titled ‘GAL’ with another photographer friend, Hanna Antonsson where there have so far run up to about four shows, we can only expect more beautiful photography from Bystrom. 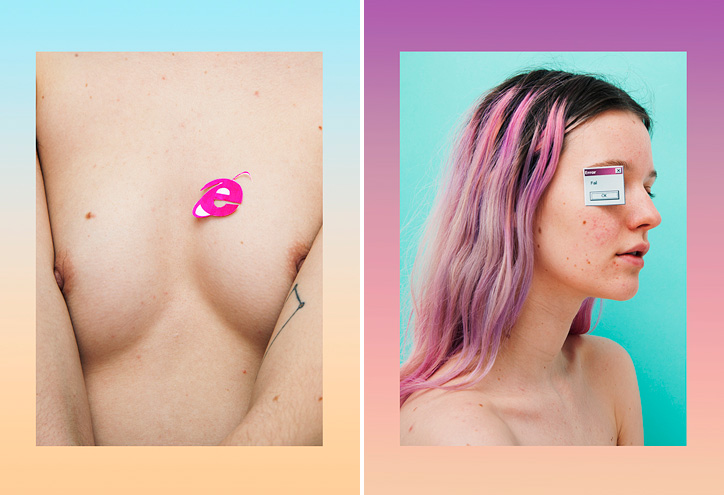 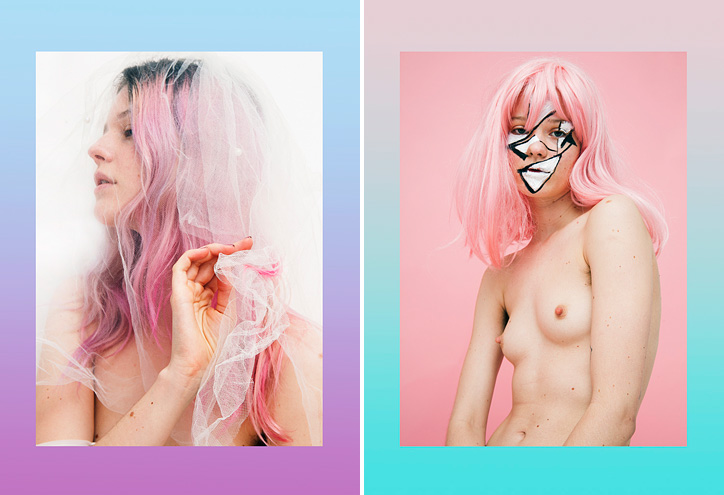 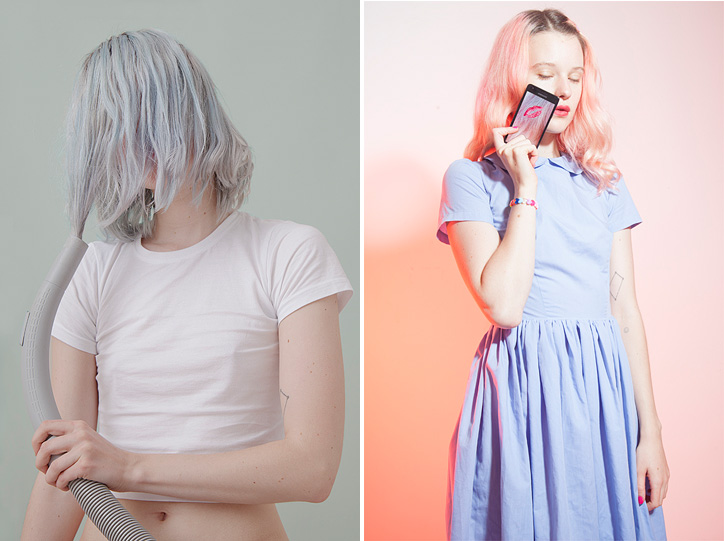 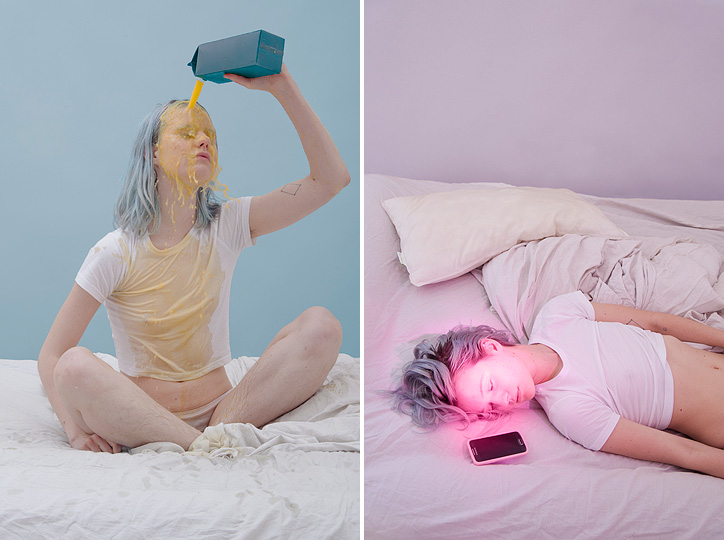 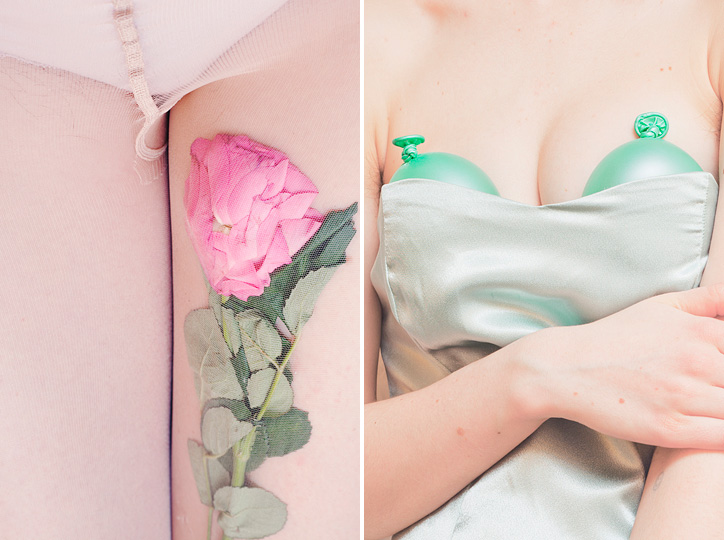 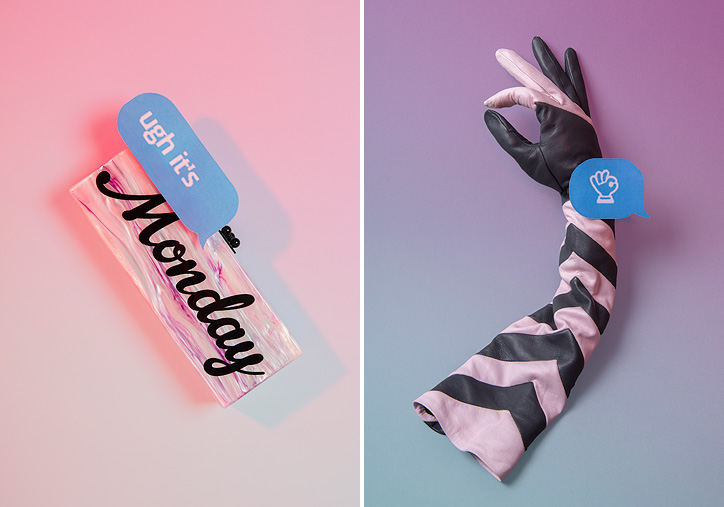 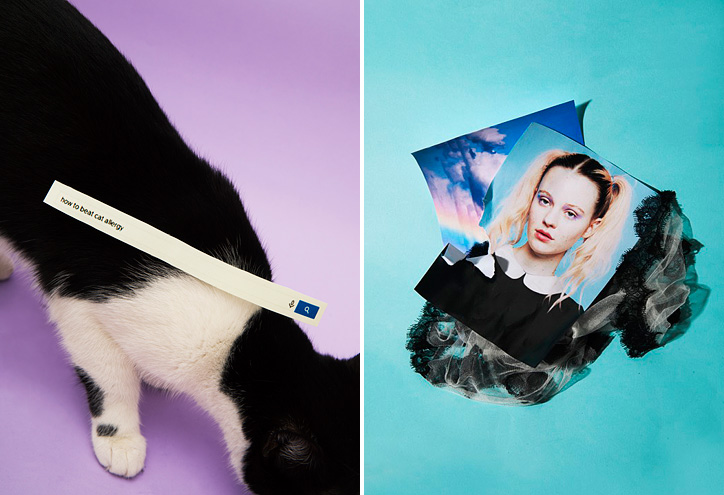 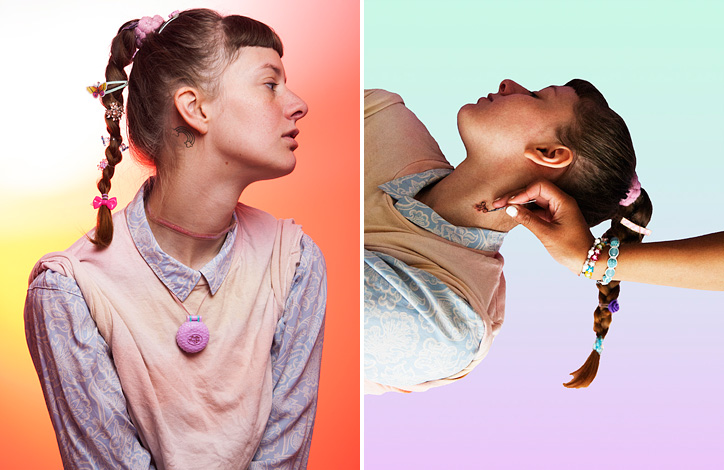 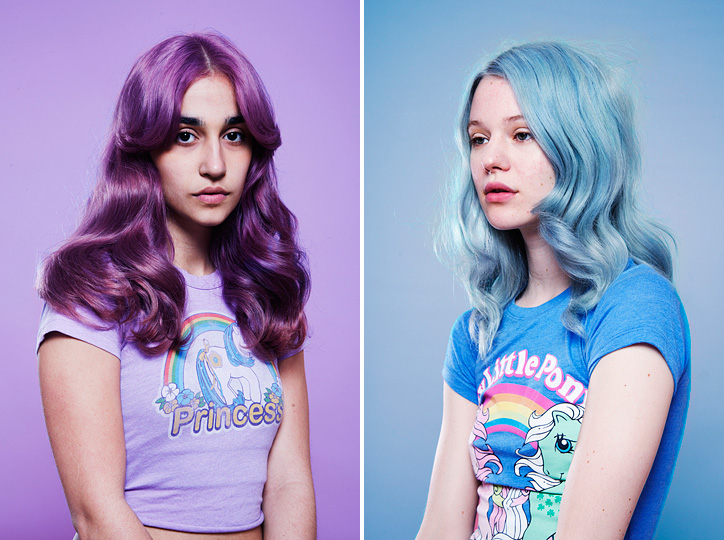 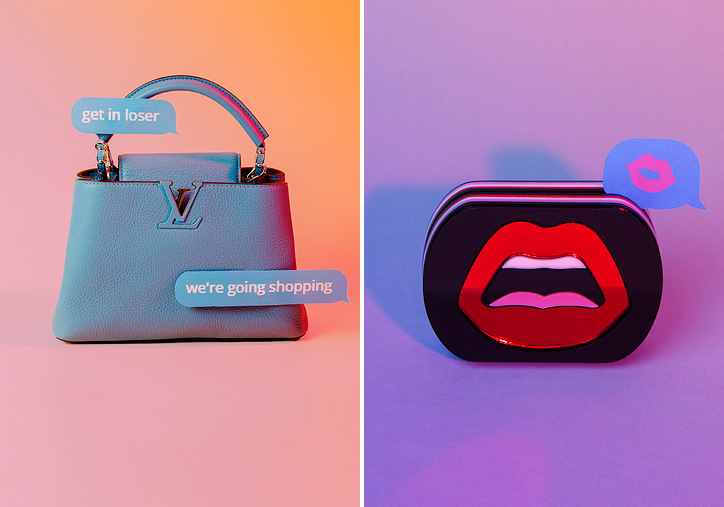 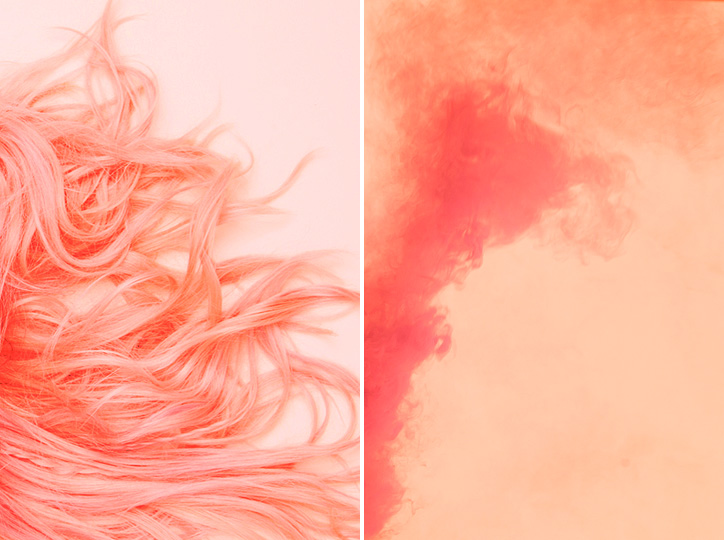 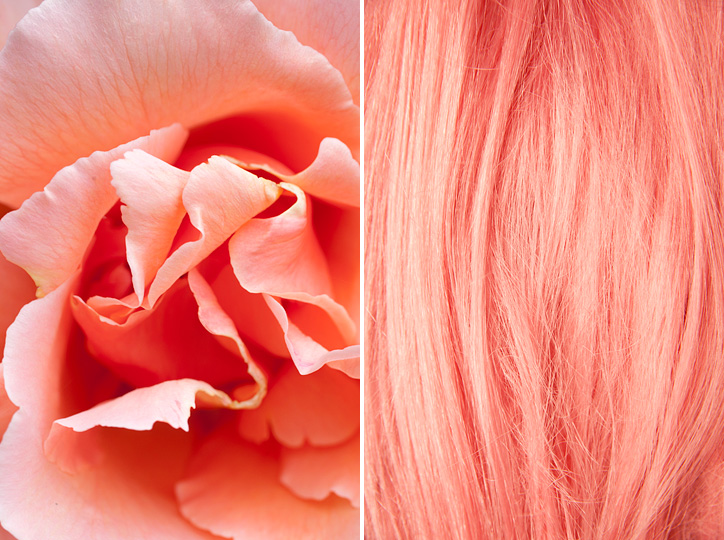