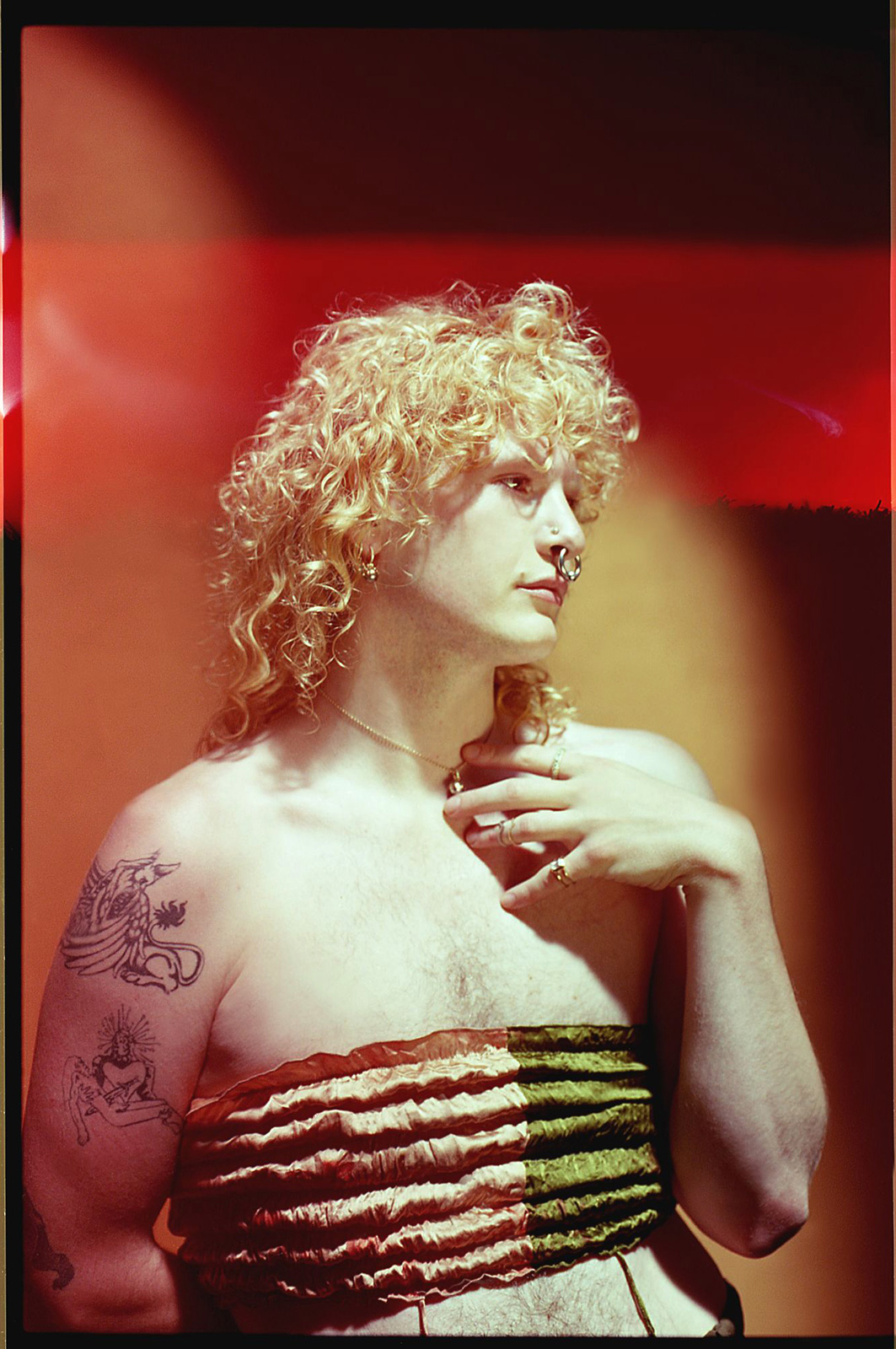 Turning to Andy Warhol’s ever-so-famous Polaroids for inspiration, jewellery designer Anna Sheffield celebrates the creativity of her newfound home, New York City. Shot by photographer, and Sheffield’s very own friend, Samantha Casolari, the latest campaign captures artists from all walks of life, who also happen to be a part of Sheffield’s close circle of companions, celebrating the unique paths and stories that make the Big Apple so special.
Originally from the Southwest of America, Sheffield’s upbringing surrounding nature and spirituality followed her into the big city, where she initially moved to study sculpture. Quickly turning to jewellery-making, the American artist’s hand-picked materials are assembled into a fine piece of jewellery with excellent craftsmanship, creating life-long-lasting pieces. Lavish emblems, Sheffield’s jewellery is less of an accessory and more of a story told through its use of diamonds and gems, honouring the Earth’s natural beauty, as well as its wearer’s.

Spotted wearing the latest pieces is none other than Native American model and artist Madrona Redhock. Known for her captivating avant-garde face paintings, Redhock is also recognised for her performance art as well as exploring all facets of her creativity, from drawing to papier-mâché creations. The campaign also features Crystal Moselle, the talented filmmaker who jump-started her career by winning the Documentary Grand Jury Prize at the Sundance Festival in 2015 with her first film The Wolfpack. Since, she has worked on a short film for Miu Miu, created another film festival hit Skate Kitchen and the HBO special Betty.

Other creatives shot in Anna Sheffield jewellery include co-founder of Milk Makeup Georgie Greville, musician Kyp Malone, Avenue C tattoo artist Michelle Tarantelli, photographer Juliana Sohn, model and vintage seller Jesus, as well as many more creatives who have crossed paths with Sheffield, whether a decade or just a few years ago, having marked her through their ubiquitous creativity and benevolent life philosophies. 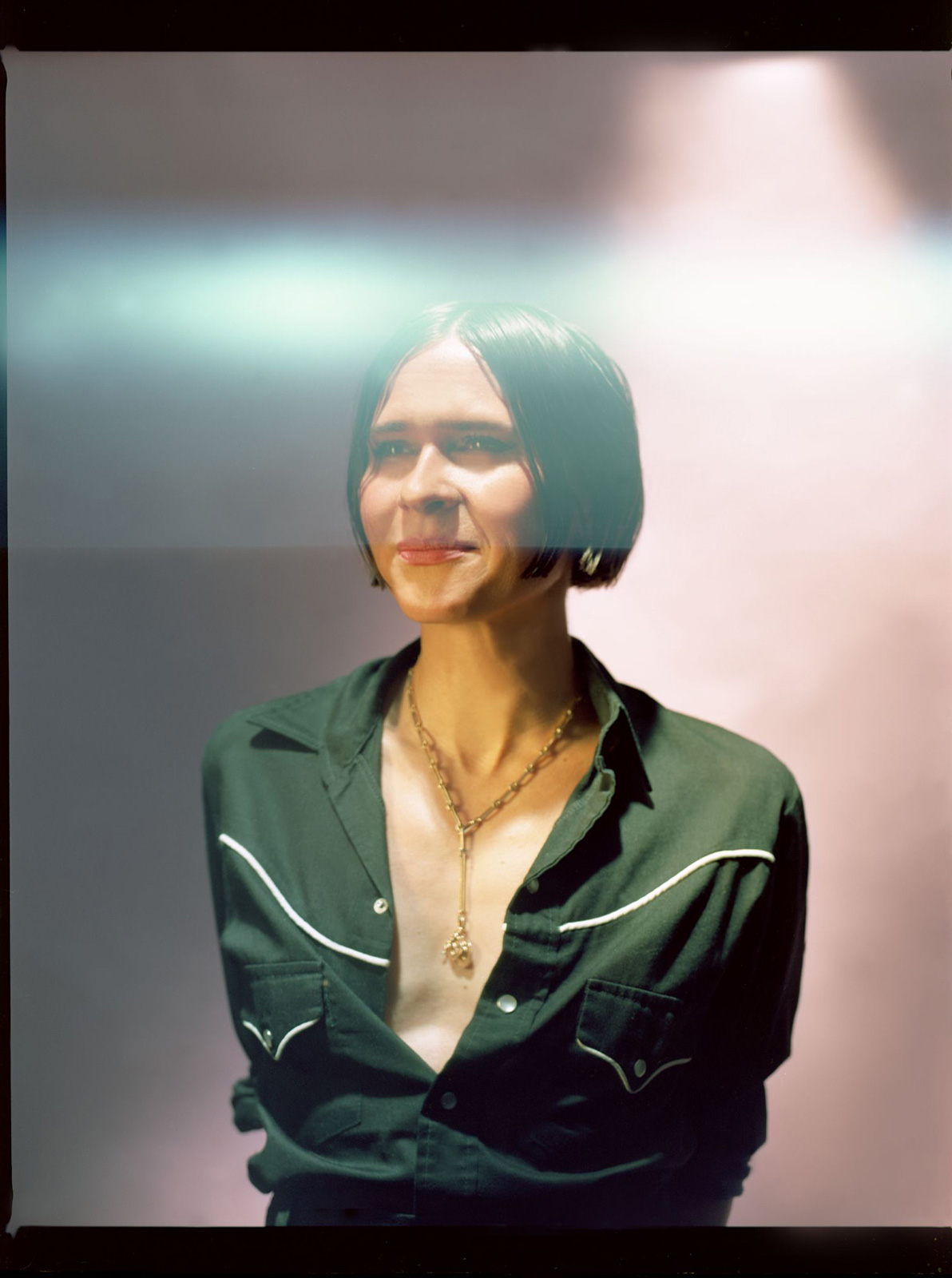 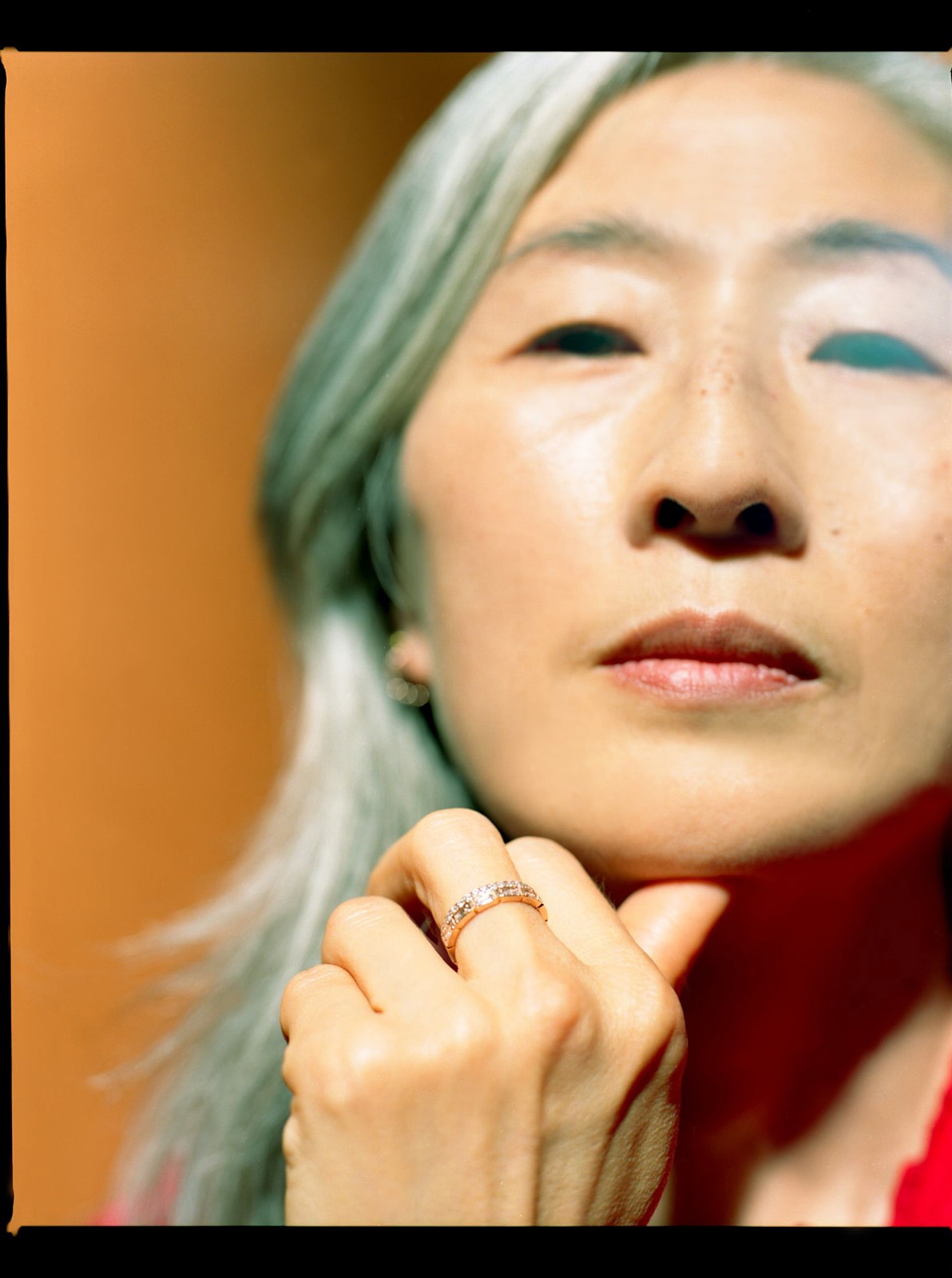 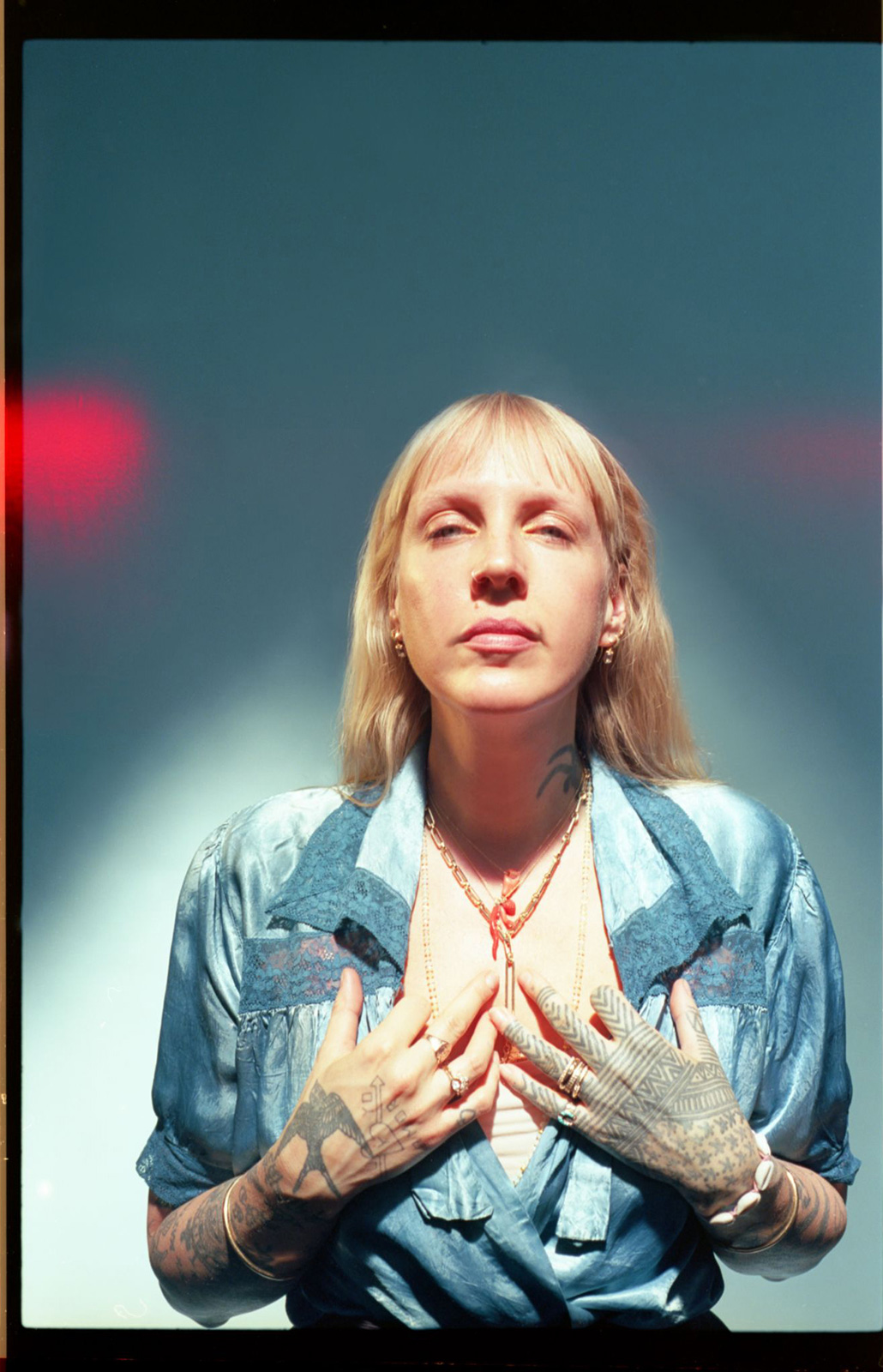 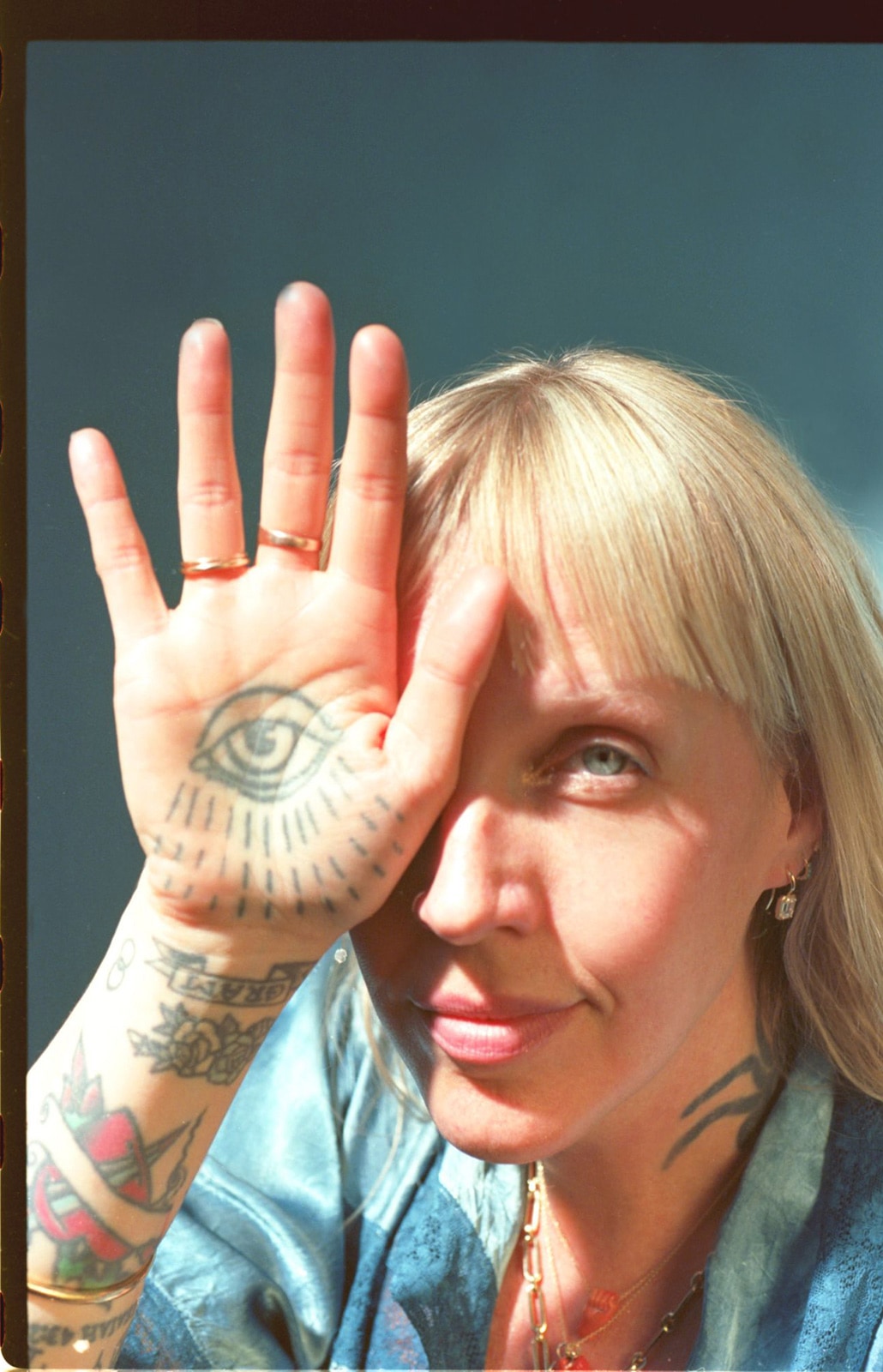 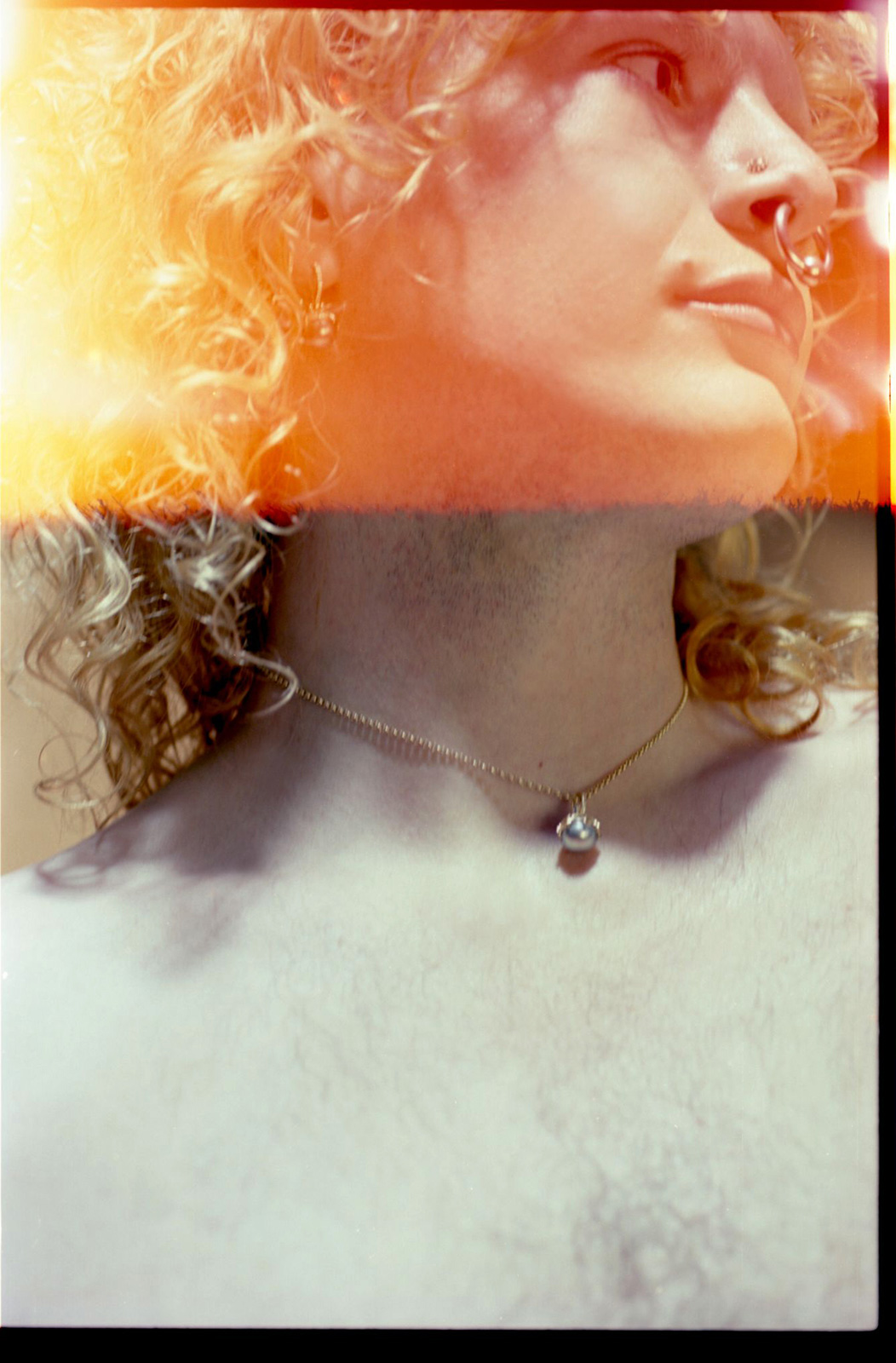 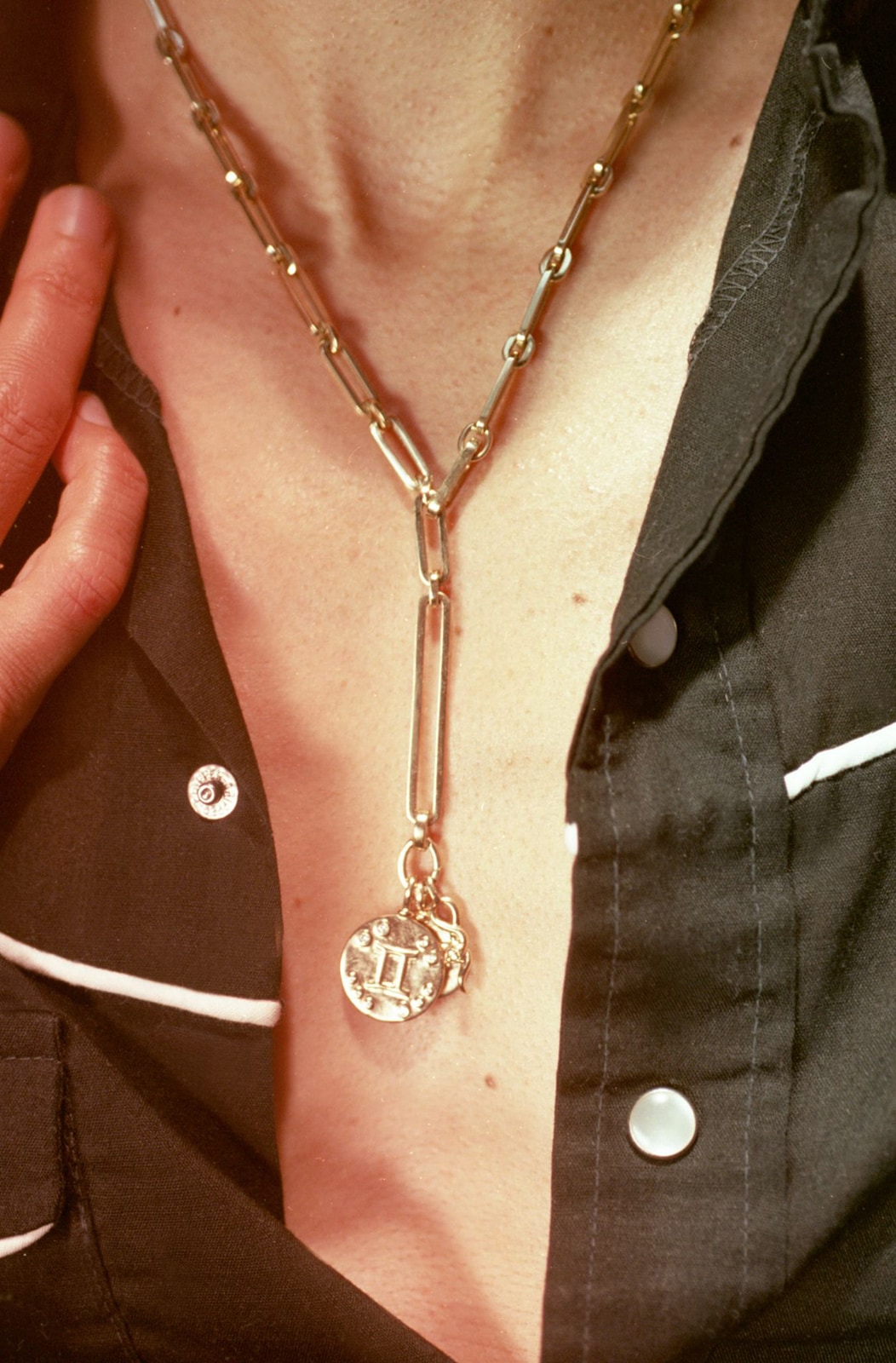 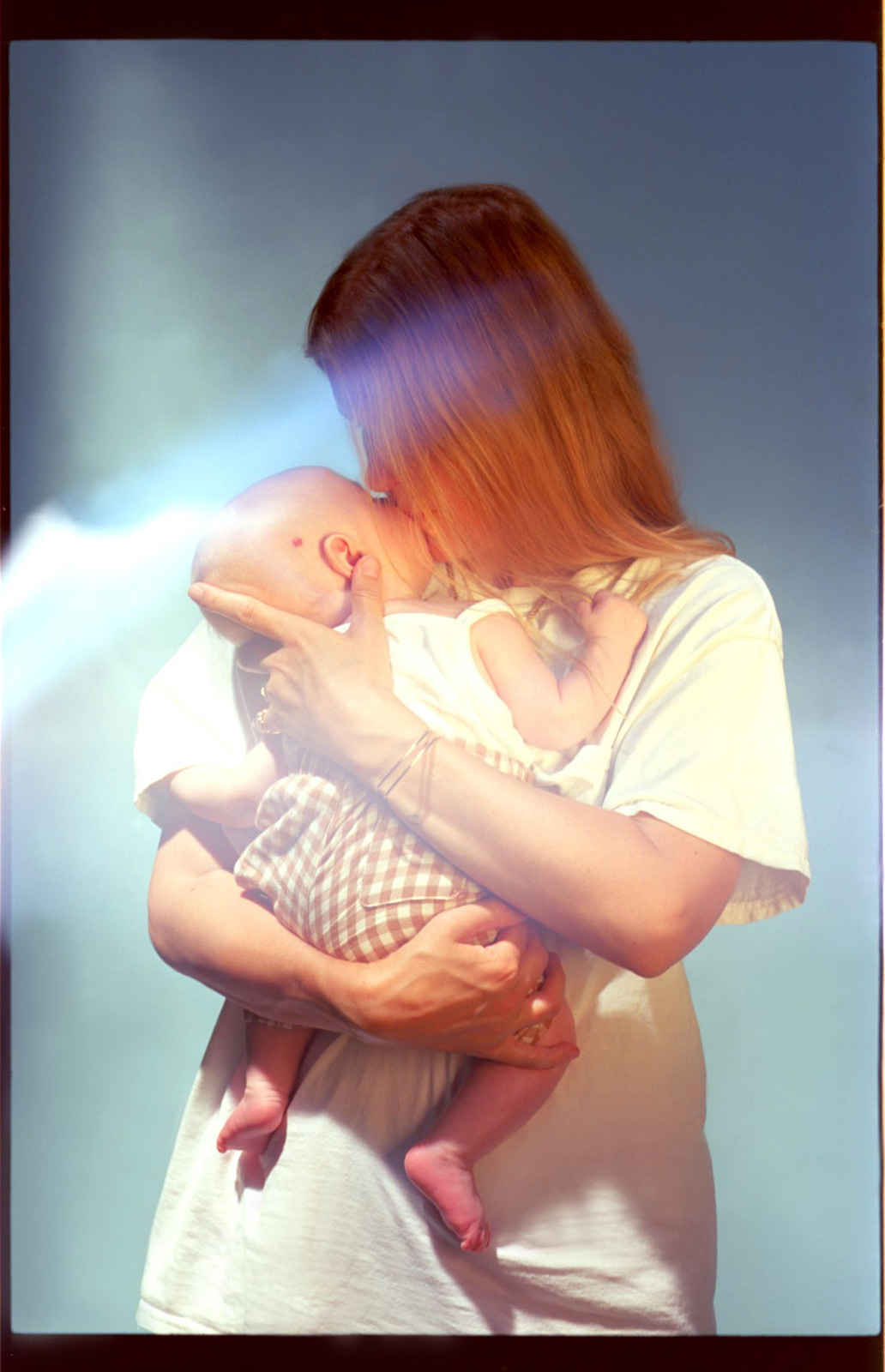 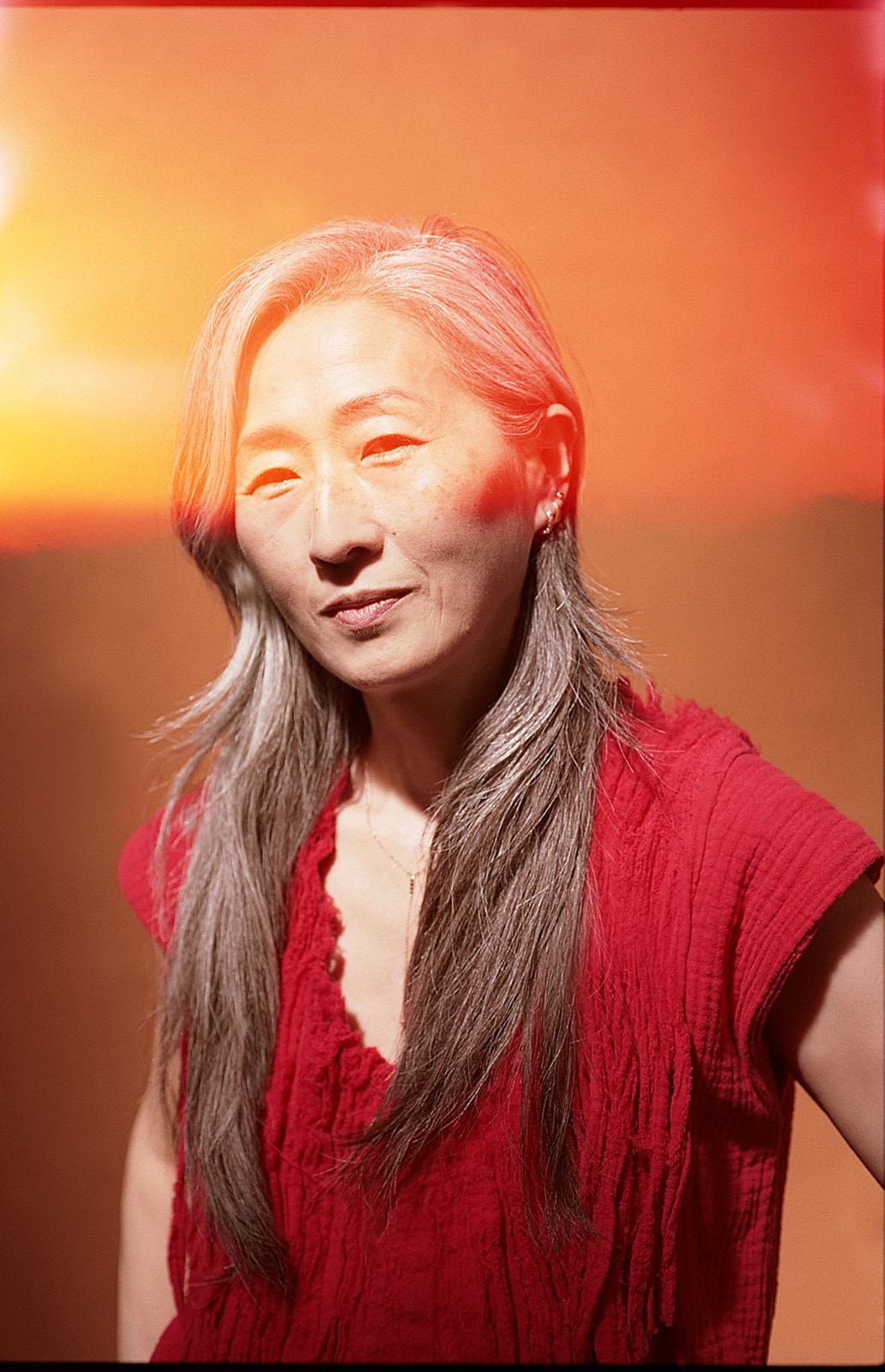 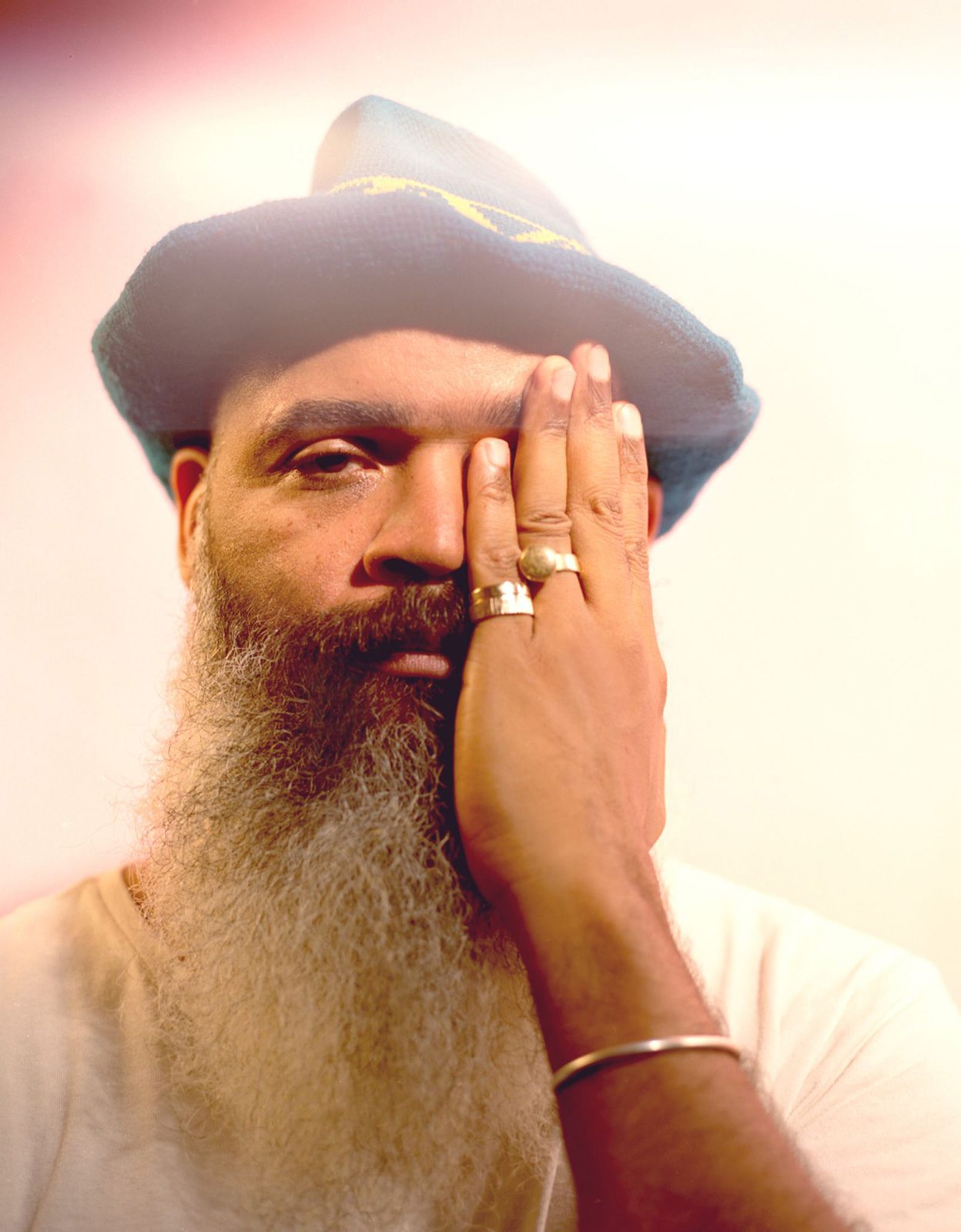 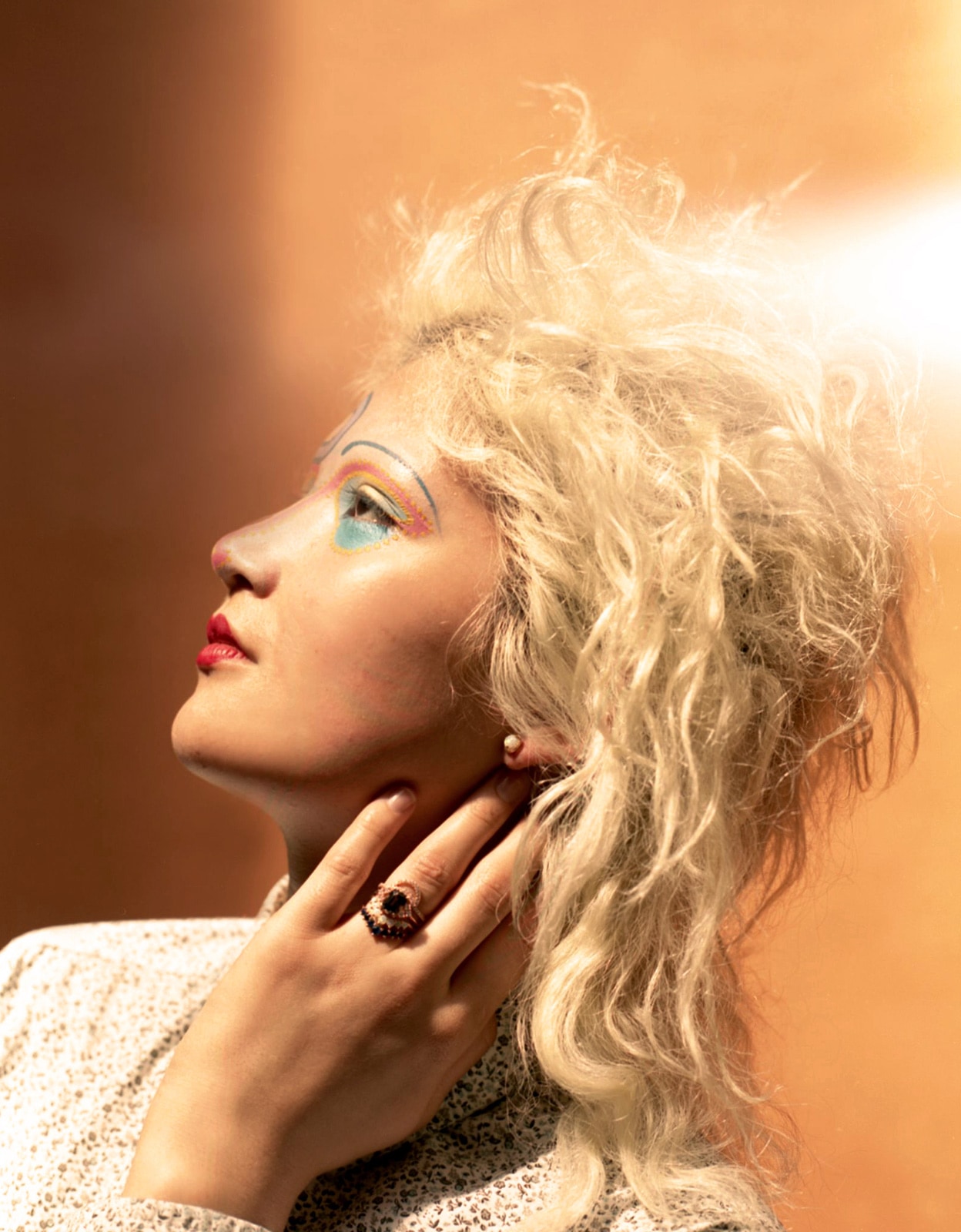 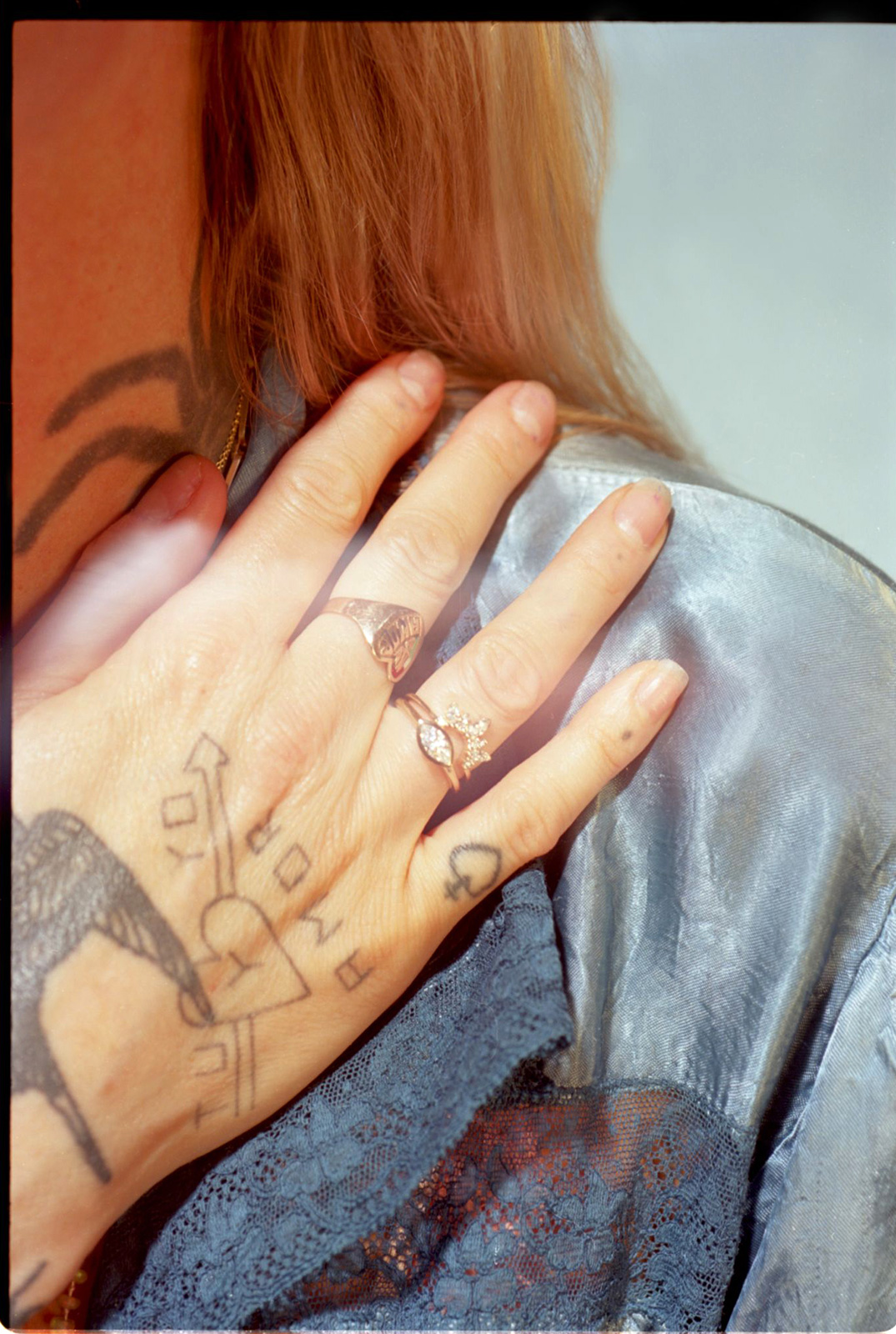 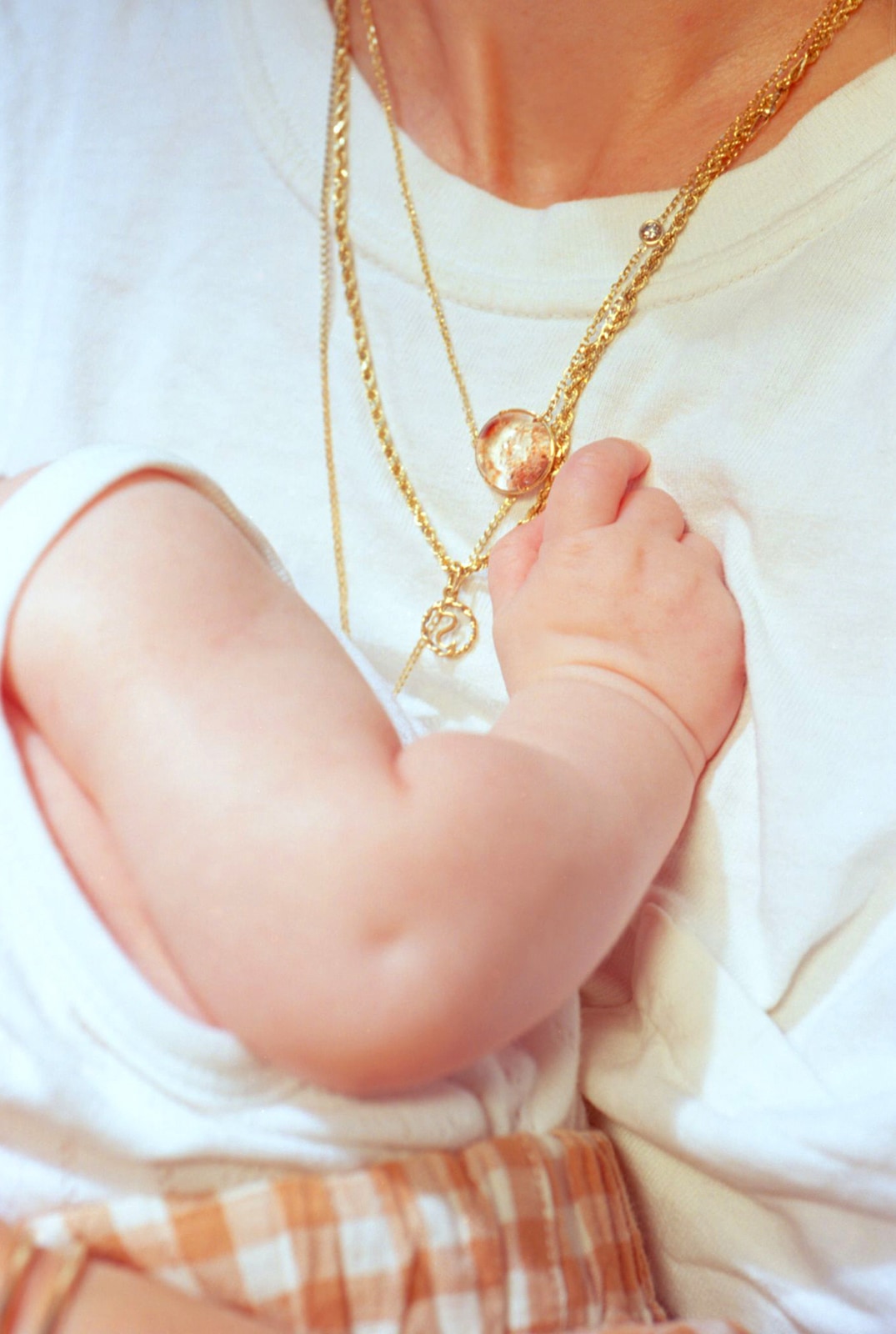 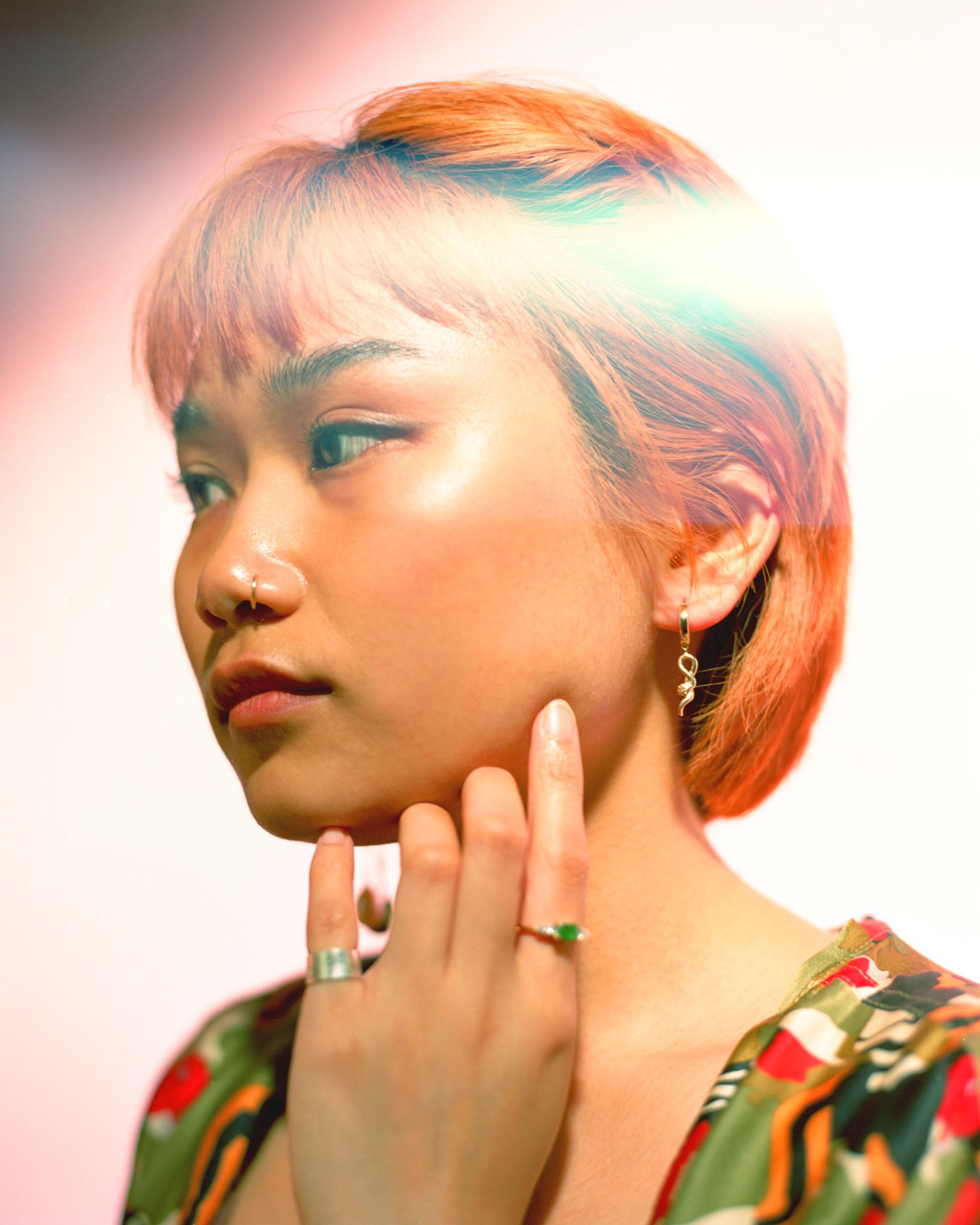 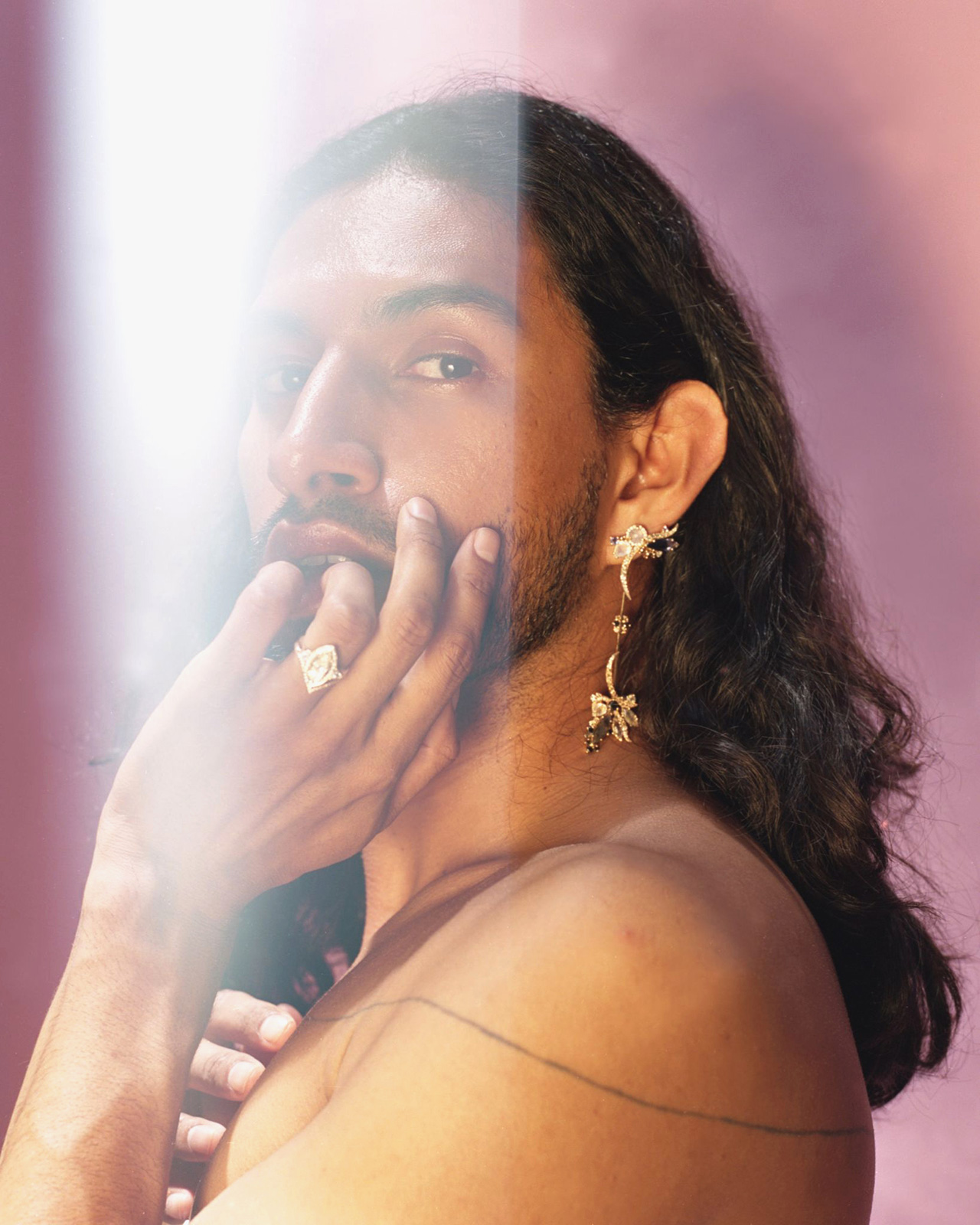