Taking a leap of faith 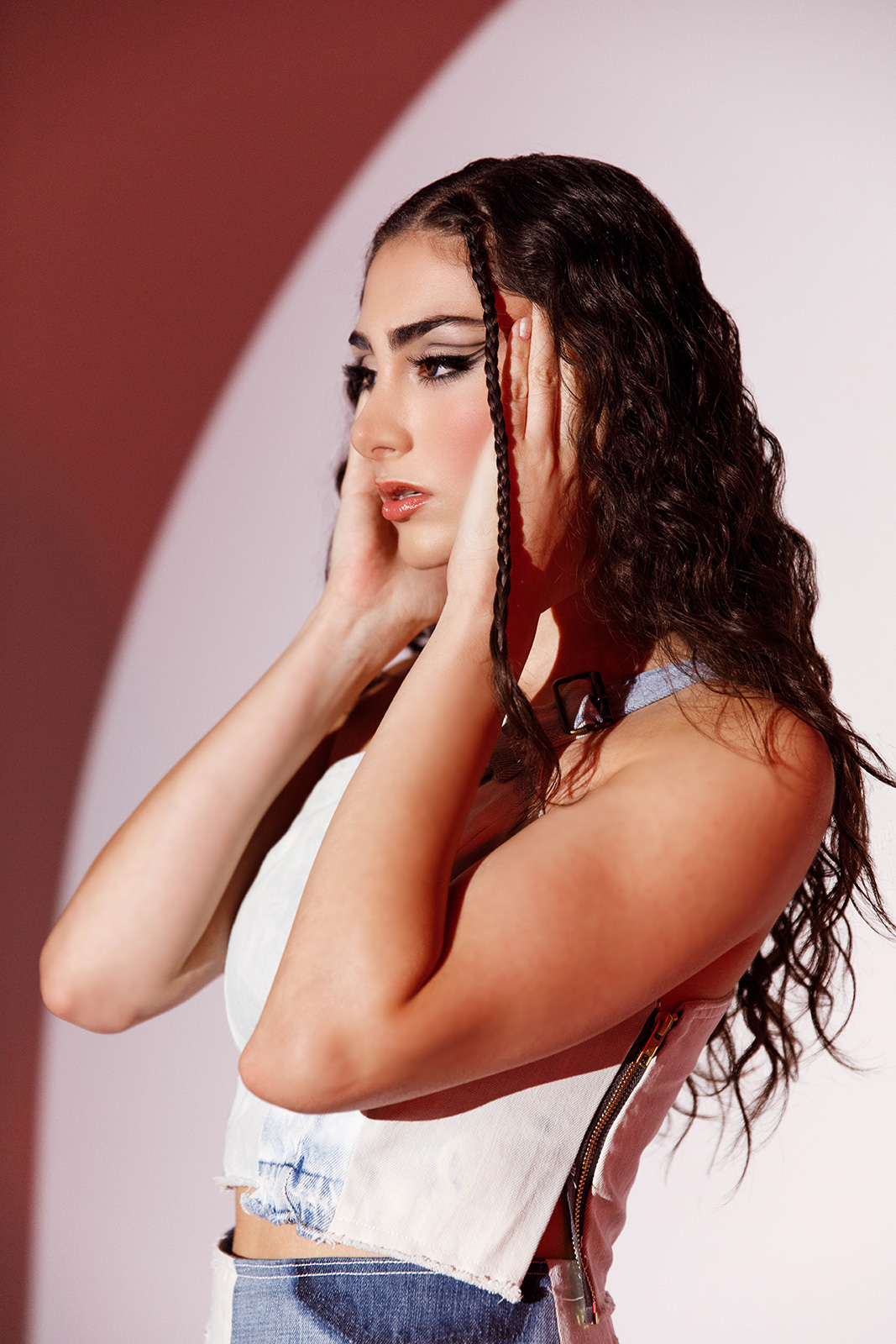 Anna Margo has clear ideas and knows what she wants to achieve in the world of song. Making her passion, music, a language that stems from personal experiences and reflections but with which many of us can feel identified, the trained pianist, skilled producer, and dynamic vocalist creates a universal language with an identity. Shocking her vision to life in electrifying fashion, layering soaring pop melodies above icy alternative R&B beat-craft punctuated by piano wizardry, she now releases the music video that comes along with her latest single, Bad Friend. “Up to this point, it's the most brutally honest song I've ever written,” she reveals.

“It isn't heavy, but it's more lighthearted in a cynical way. For my entire life, I've been more concerned with others around me, taking care of them and making sure I'm a good friend to everyone else. It's easy to blame your environment to explain why you're sad, but you're actually to blame for a lot of it,” openly comments the artist, whose parents left their native Armenia in the wake of the Soviet Union's fall and settled in America after a spell in Brazil. “The song helped me. You've got to honest with yourself about your flaws and shortcomings. You also do not hear piano solos in pop very often,” she adds.

She does not avoid talking about certain topics such as anxiety or depression, which she has suffered in the first person and which took her some growing up to understand it. “My parents never had the luxury to consider their mental health at my age, because life was a matter of survival. My way of communicating with them was music,” she answers when we ask her how she has learned to deal with it and express it as a form of liberation through music. That is precisely what she does in her new release, Bad Friend, which want us to be honest with ourselves about our flaws and shortcoming and whose music video she is presenting today.